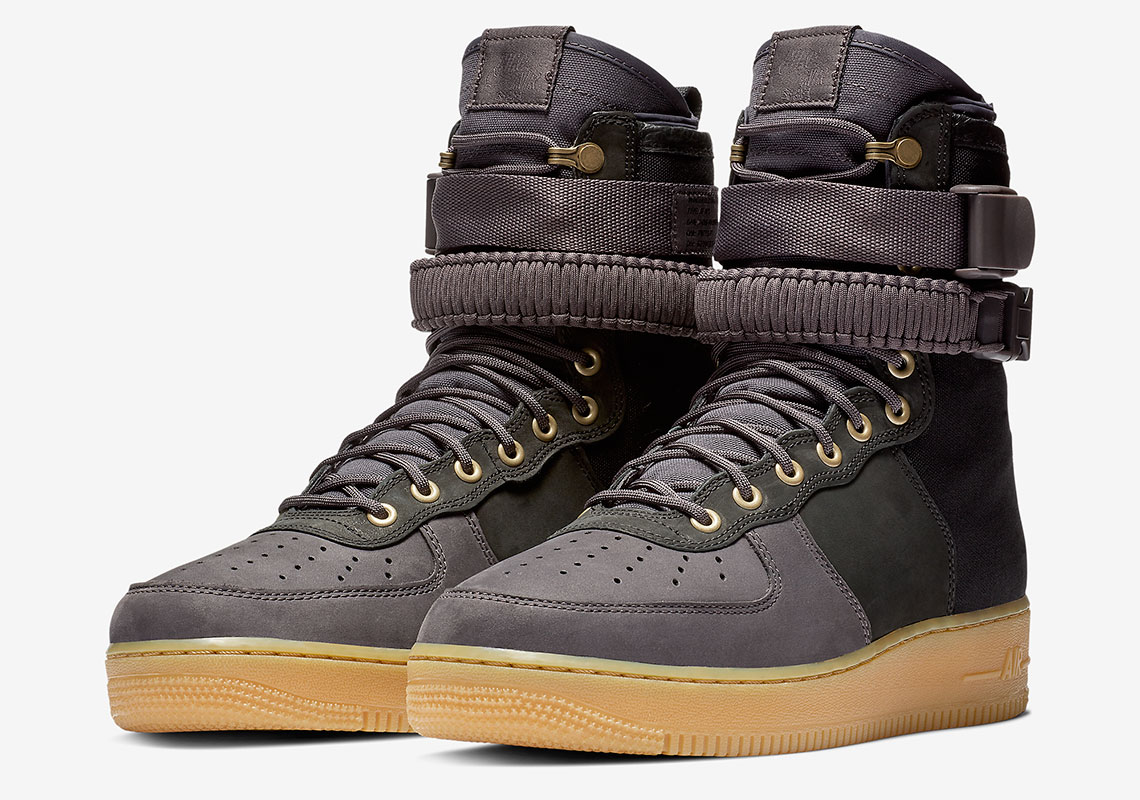 Nike’s Special Forces Air Force 1 tackles the militaristic aesthetic with an almost masterful touch, implementing straps, fasteners, and an upper construction that would make even Errolson Hugh proud. Released quite frequently during the Fall/Winter season, the model has seen quite a few colorways as well as some much needed upgrades. Now arriving once again with a seasonal tooling, the model dons a sherpa lining fit for the snow-laden months ahead while upgrading its fabrication to include a luxe suede and a canvas similar to what’s found on the SFB. Double straps add a visual bulk to the ankle of the shoe, showcasing a fusion of utility and style, while the gum sole blends in a lifestyle element. What’s more, the Beaverton brand opts for a much more minimal profile, forgoing the iconic swoosh for a package that is the antithesis of their over branding motif. No release date is known as of right now, but expect these to hit Nike.com and select retailers very soon. 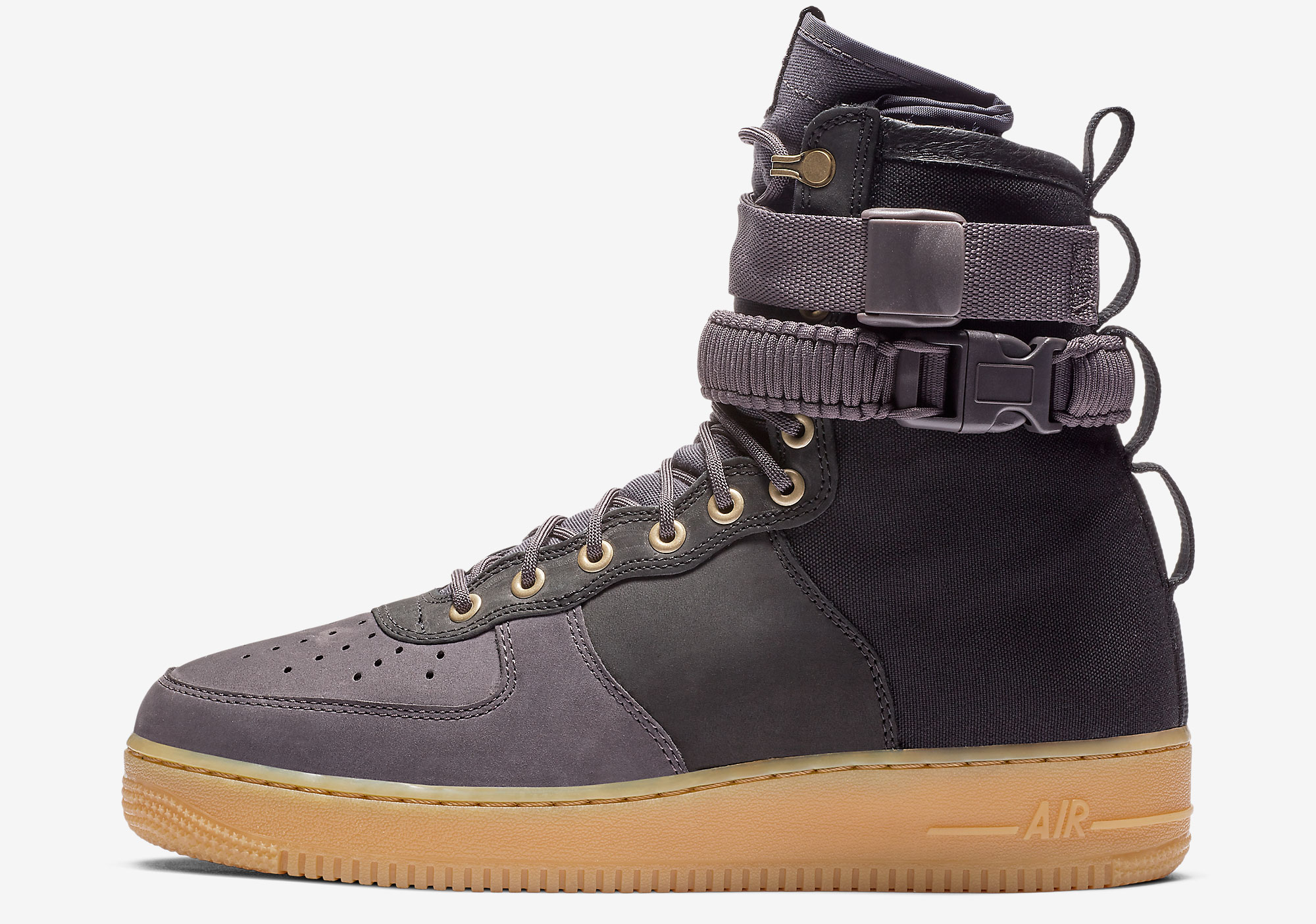 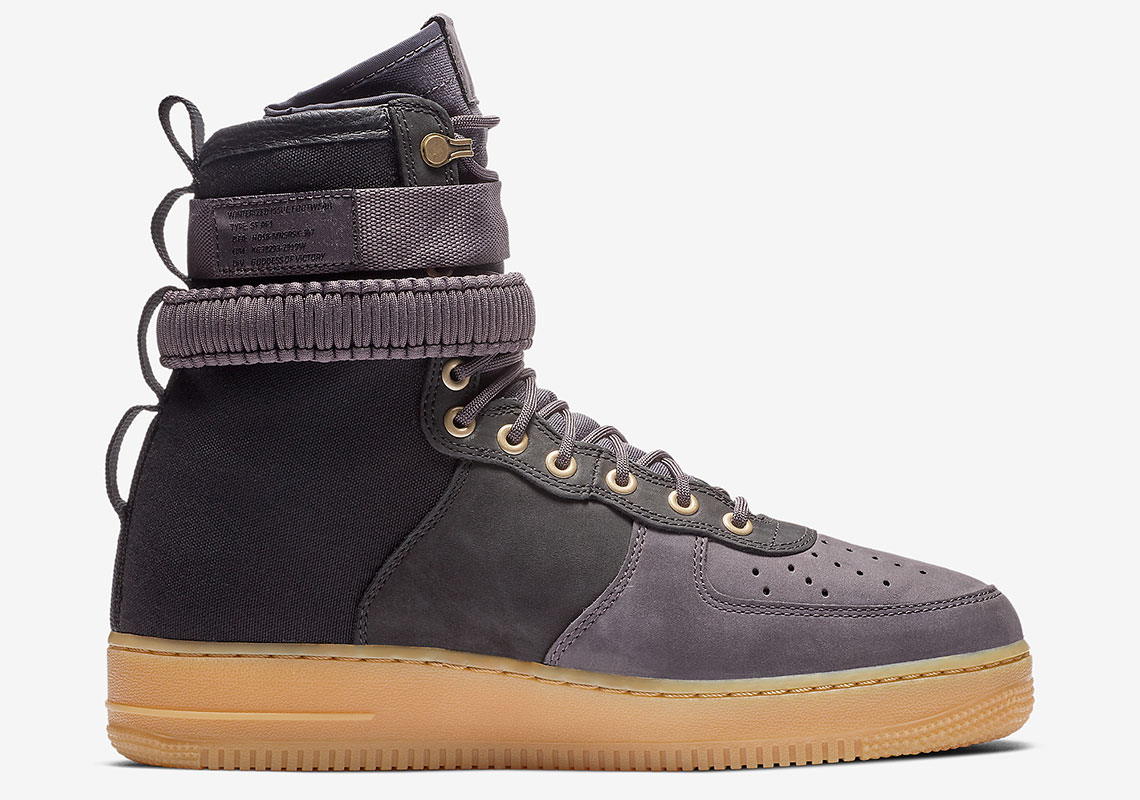 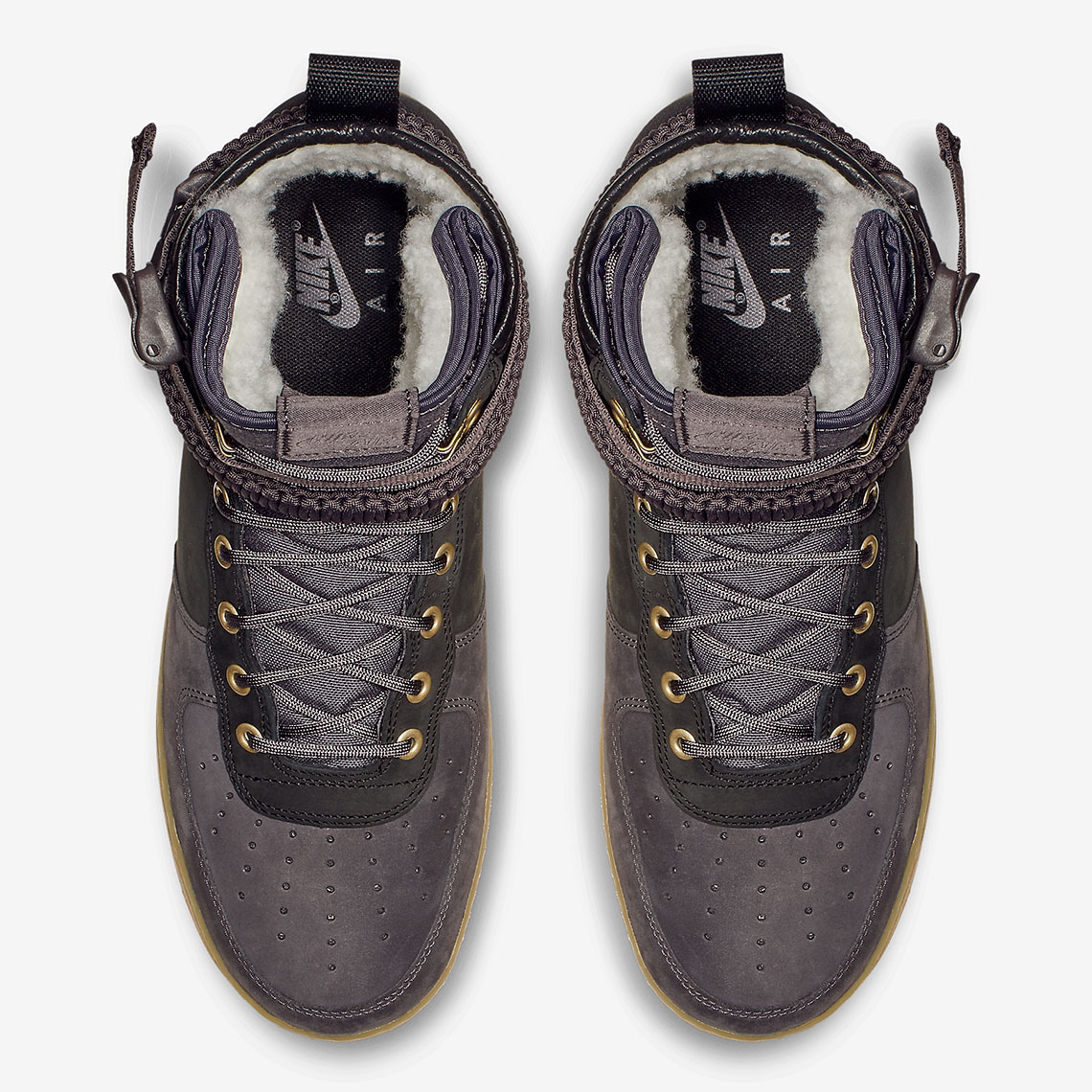 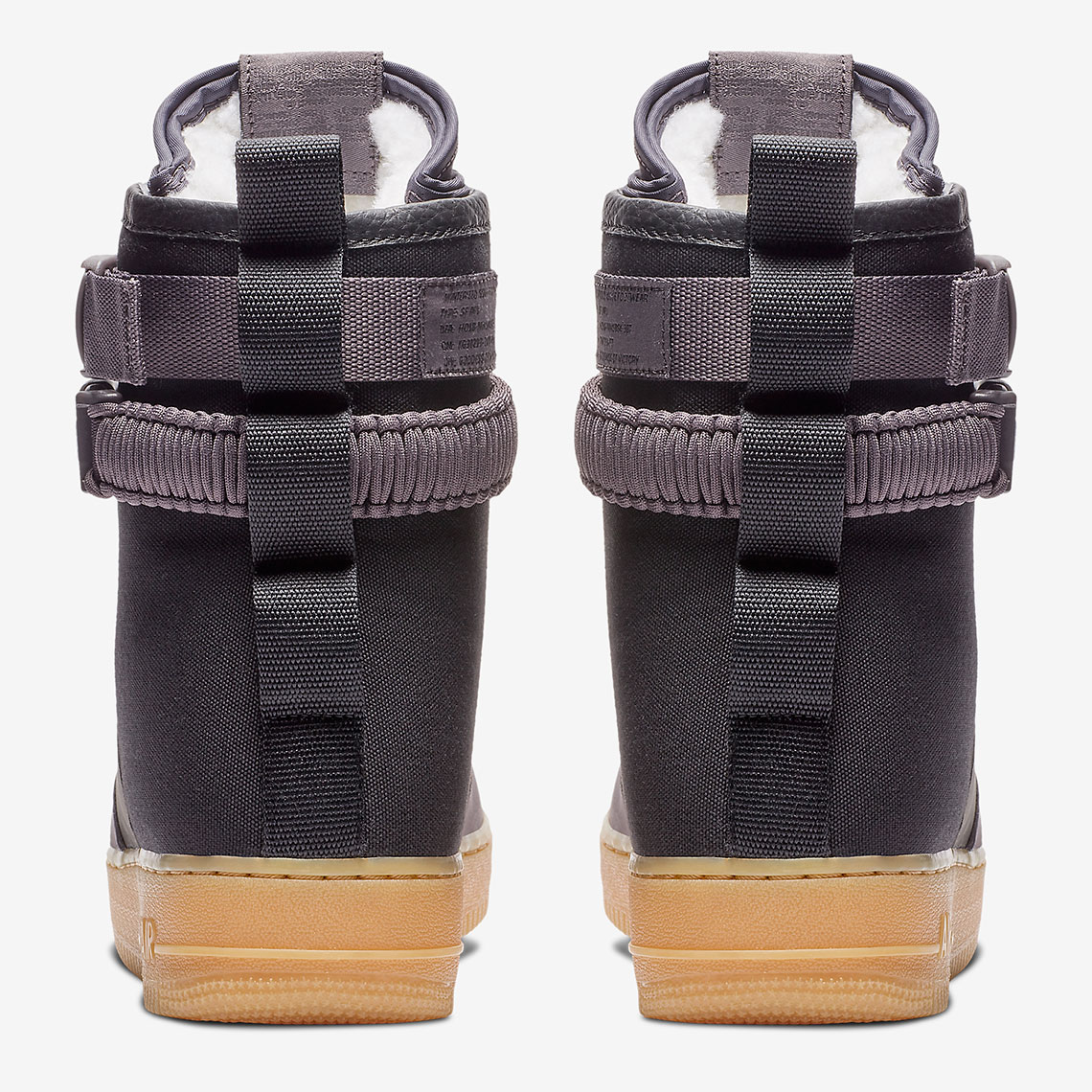 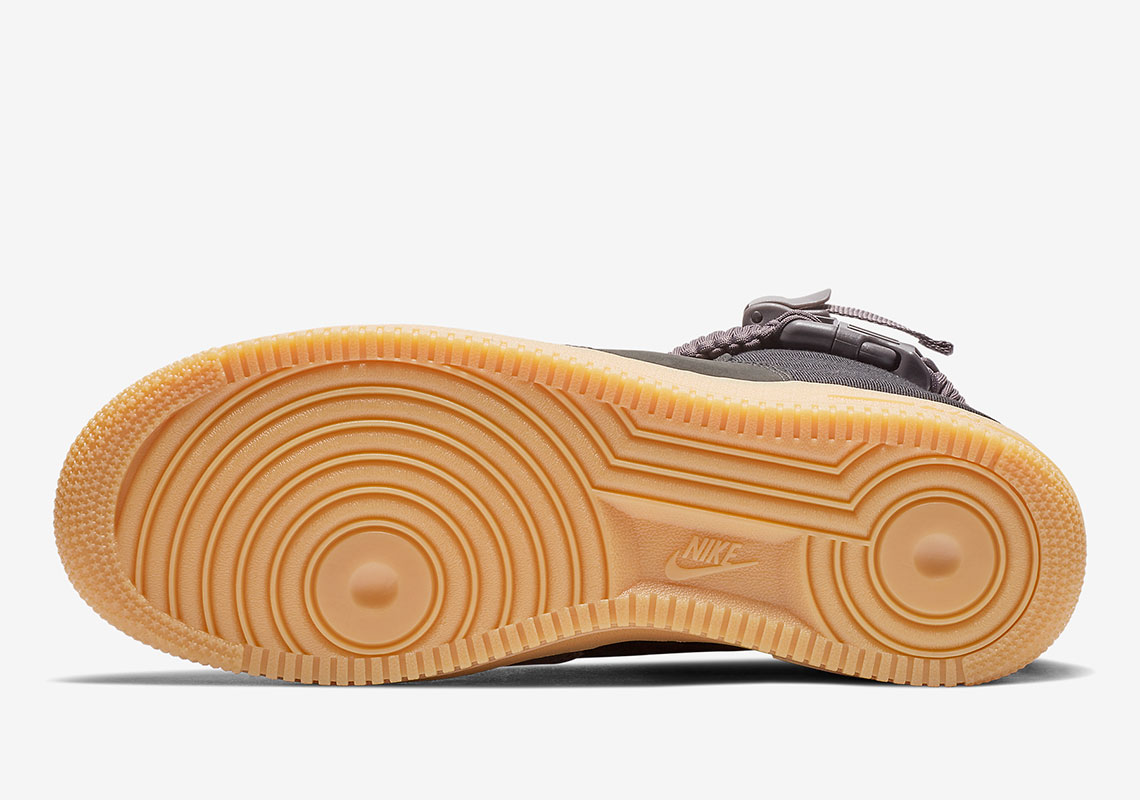