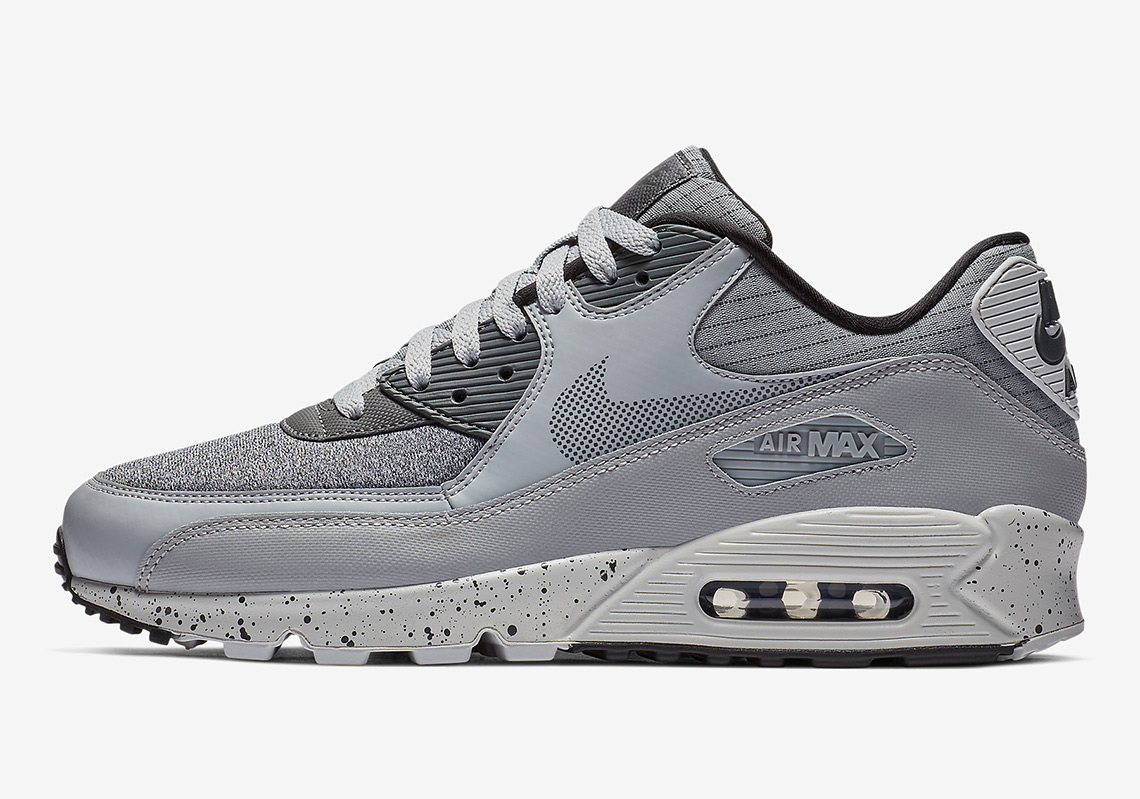 With November just about halfway over and the cool holiday embrace of December and its flurries of snow on the horizon, the world’s top sneaker brands have begun releasing a deluge of footwear to keep you in style in the harsher climates. Next up from the Swoosh is a clean grey colorway of the Air Max 90 Premium SE that sees its customary mesh uppers replaced with a new waterproof construction to aid you in the fight against the rain or snow. Its toebox ushers in a warm-weather friendly wool textile while its ankle collar opts for a textured plaid motif. Other deviations from the norm include a dotted midfoot Swoosh and a more rugged waterproof mudguard in place of its customary leather. No release date has currently been scheduled, but you can grab an official look below and expect stock to begin arriving at retailers very soon. 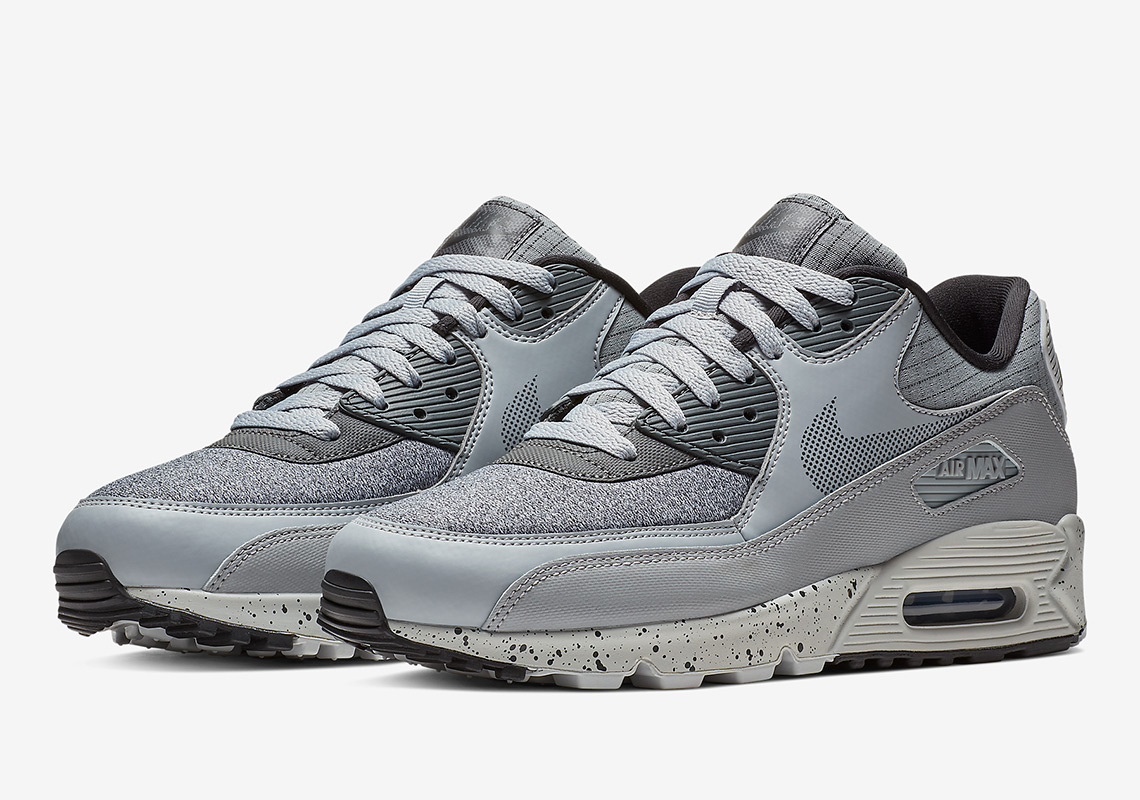 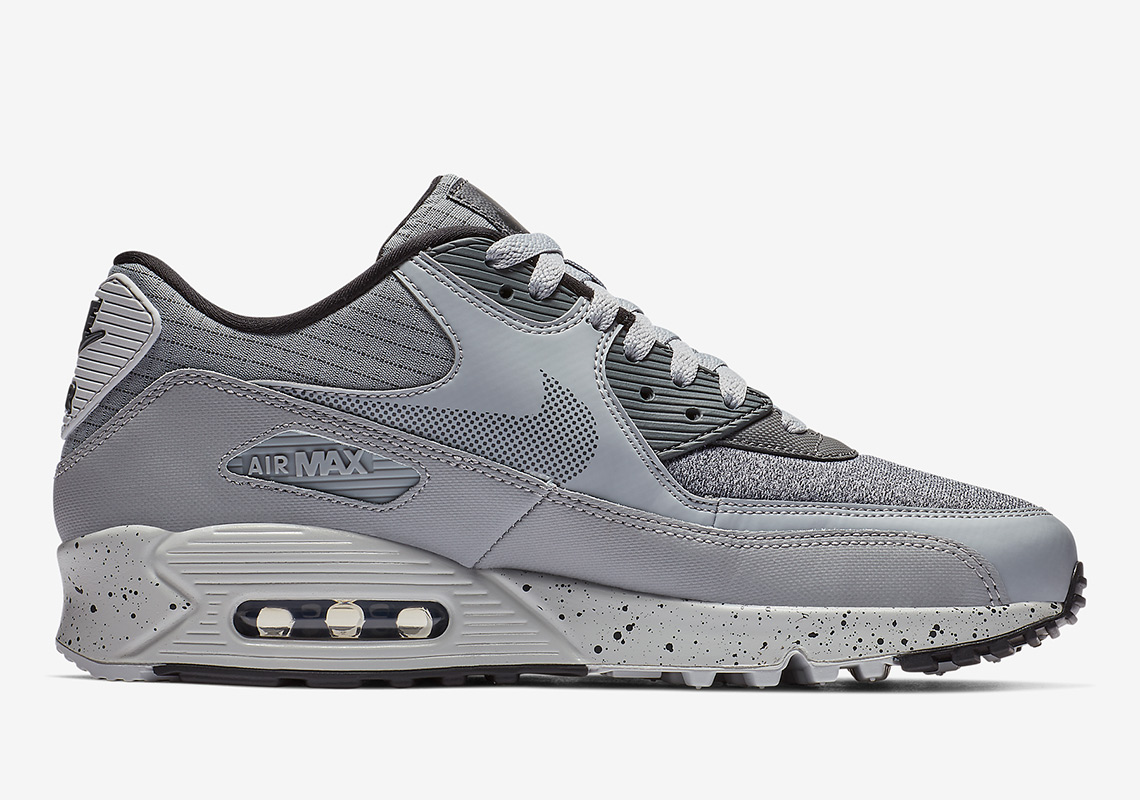 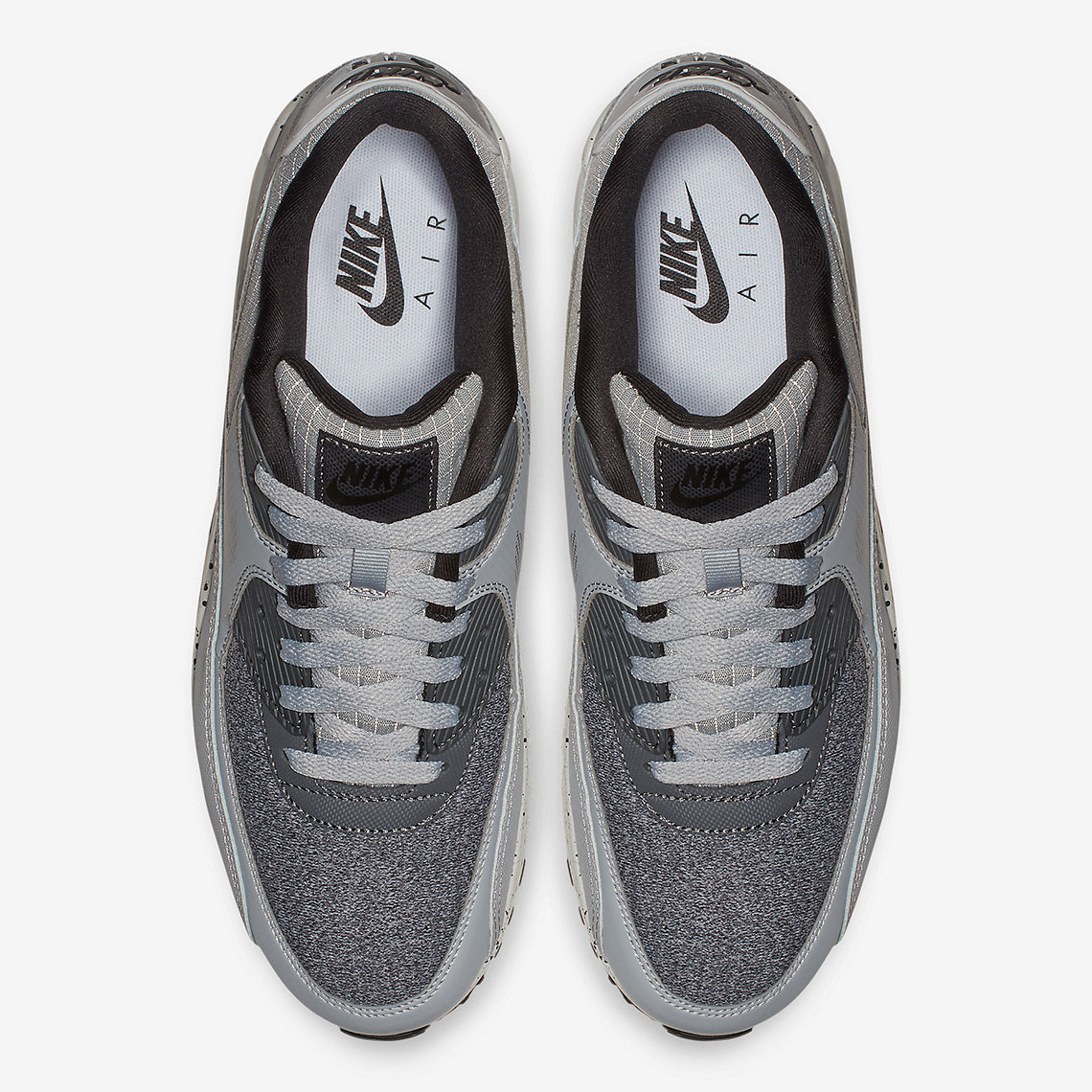 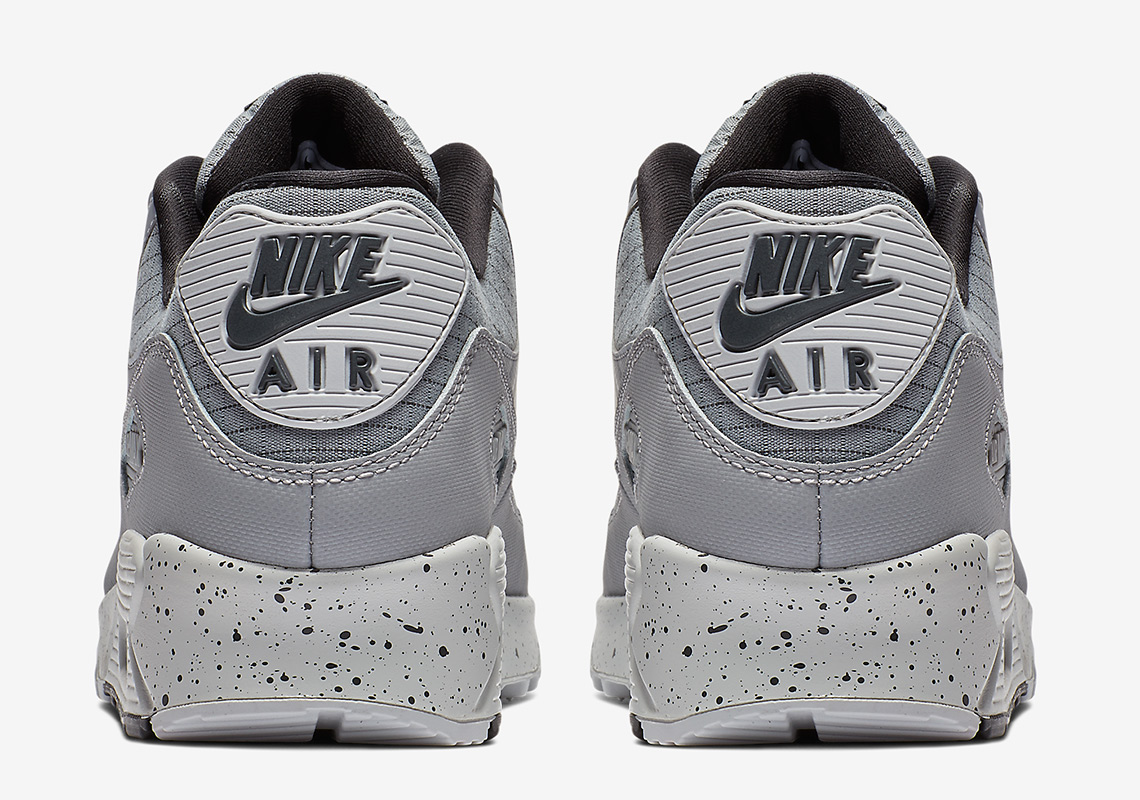 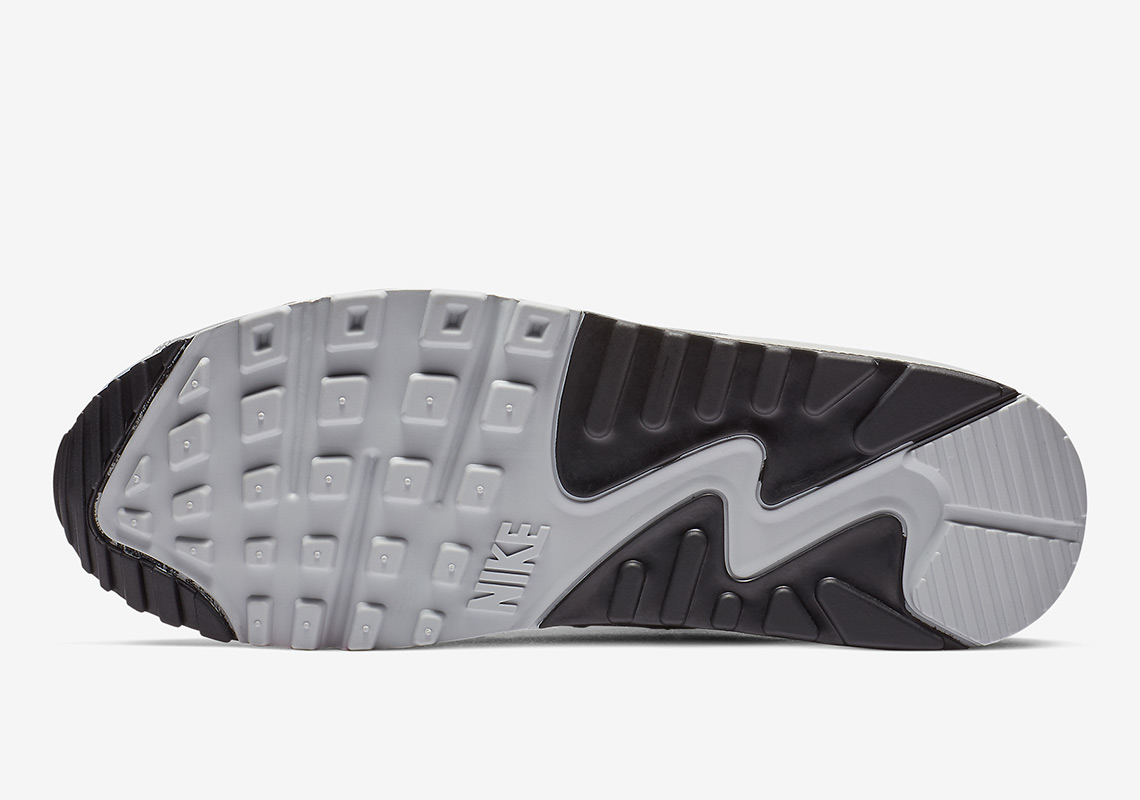