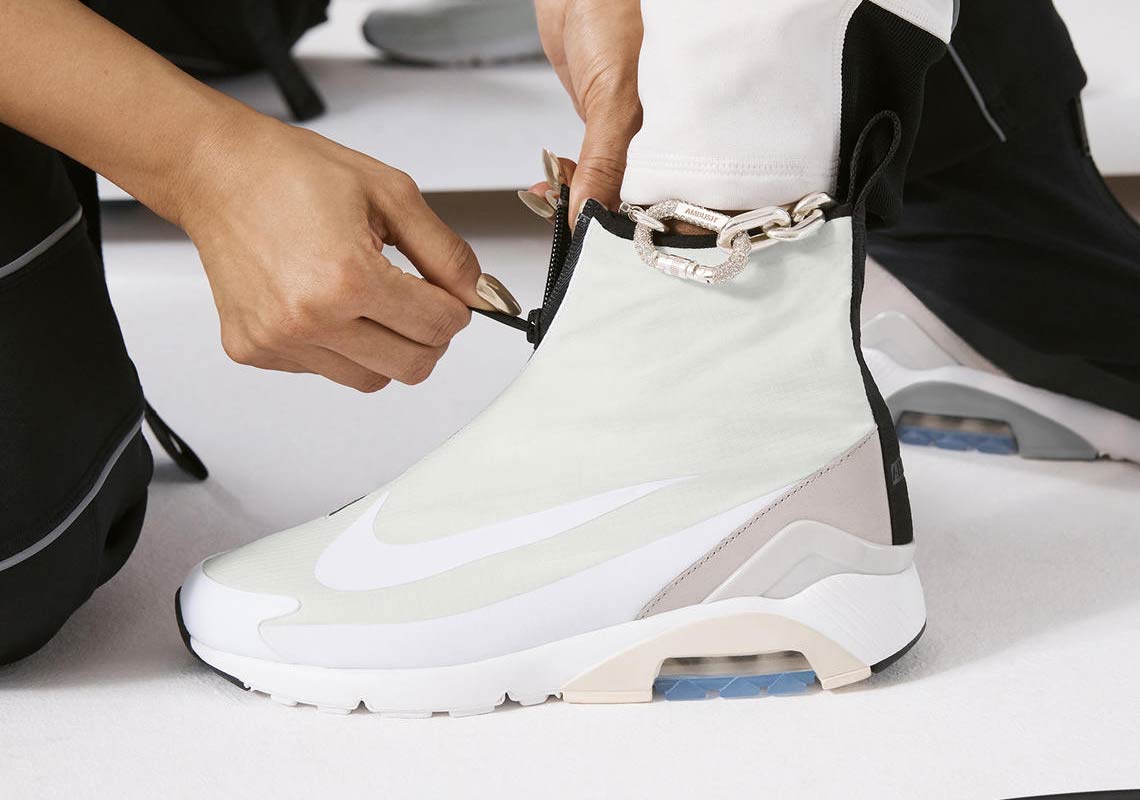 Ambush Adds A High-Top Shroud To The Nike Air 180

From UNDERCOVER to A-COLD-WALL, from Carhartt WIP to Off-White, 2018 has been a year chock-full of high fashion collaborations from Nike. And they’re not done with their co-branded creations yet. The next high-end brand to work on a Nike silhouette is Ambush — a Japanese company mostly known for their jewelry, run by the husband and wife design team of Yoon and Verbal. The brand’s collaborative canvas? The Nike Air 180. Known for its low-slung neoprene upper, large tongue, and simple heel Air unit, the 180 has enjoyed a revival this year via both clean in-line releases and collaborations, but Ambush is taking the cult-favorite sneaker in a bold new direction.

The new shoe’s upper is completely covered by a high-top shroud inspired by another Nike classic — the Air Zoom Flight, also known as the “Glove” — that’s made of either white or black synthetic material, and also features a bold black zipper and heel tab in place of the laces. Red co-branded insoles provide a bright — albeit hidden — detail, and a grey heel counter/white and grey midsole finish the look off. The shoe will release alongside a matching apparel collection via a series of “official world launch events” in major metropolises like Paris and Tokyo the first week of December. The apparel is set for a global release December 6th, and the Air 180 will then release later in Spring 2019. 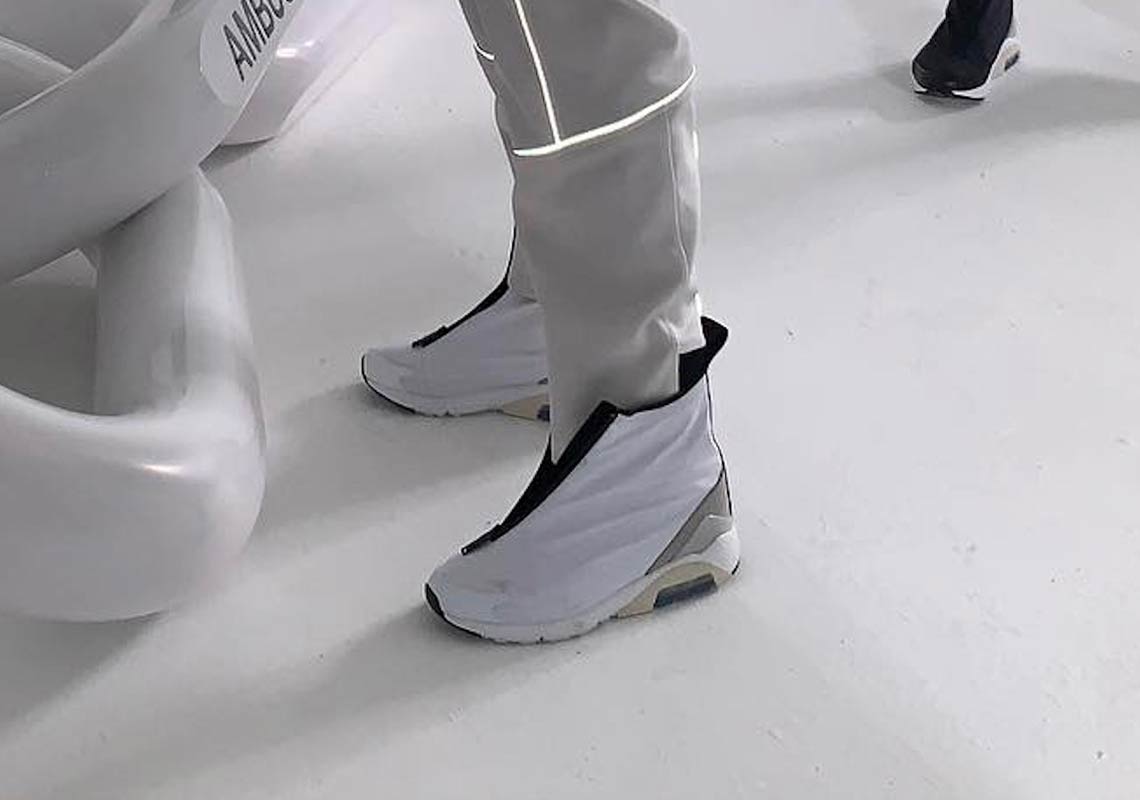 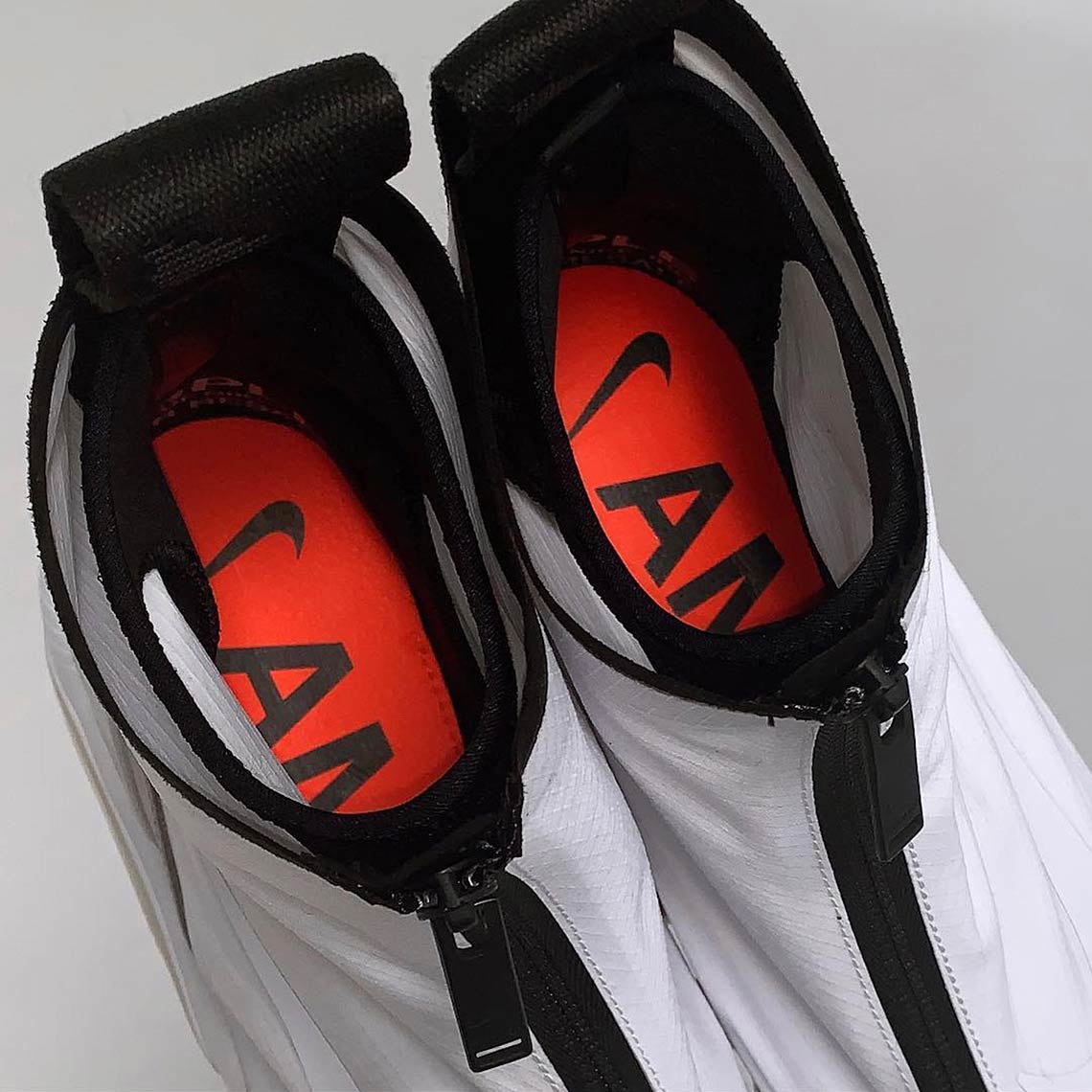 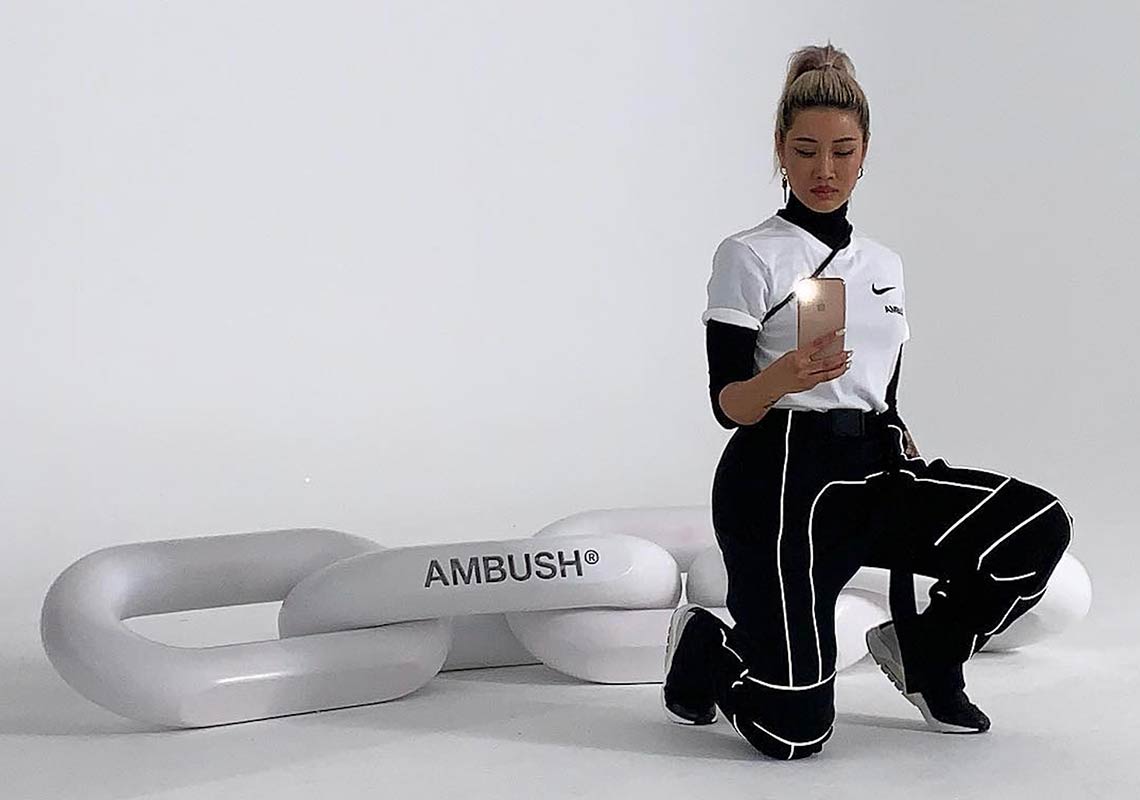 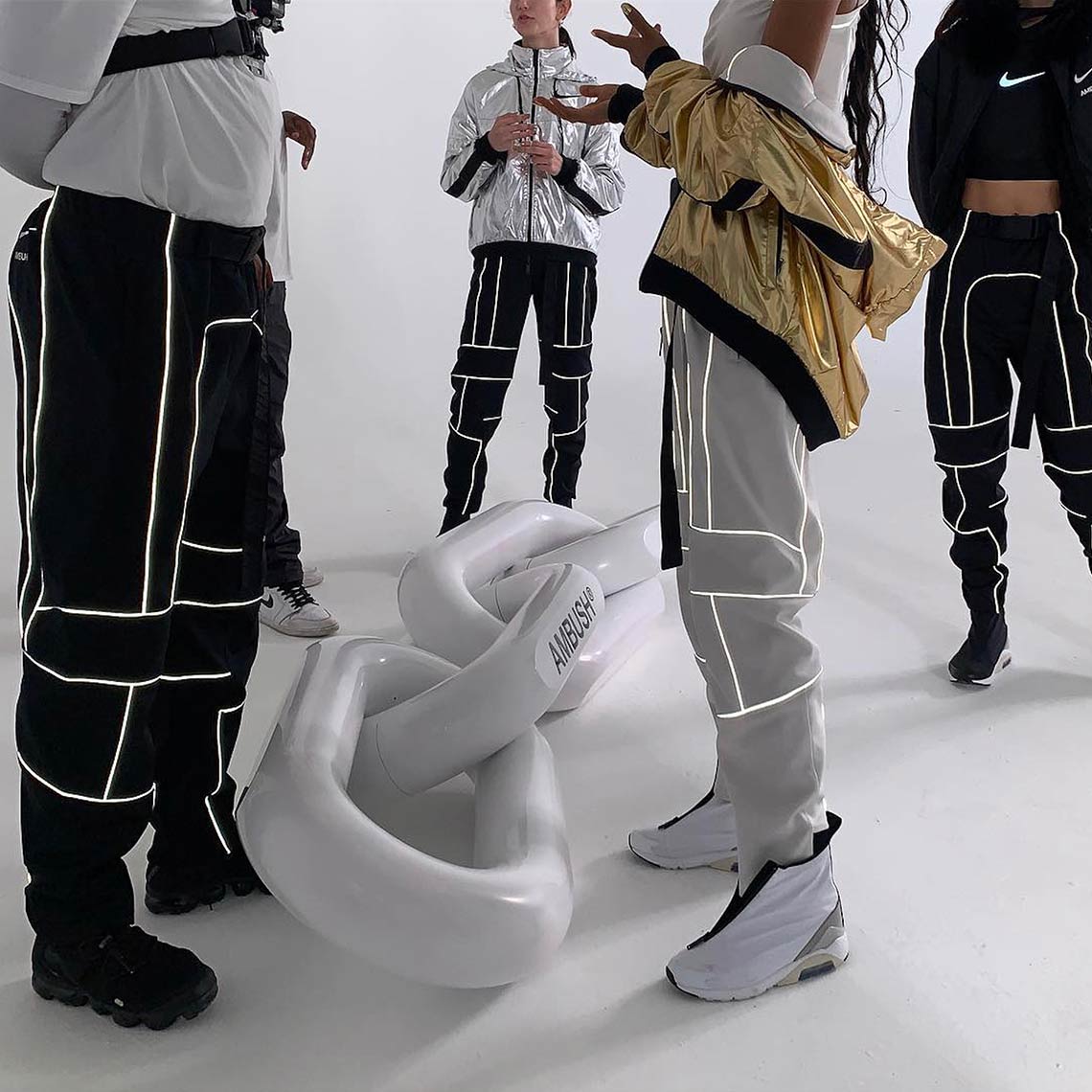 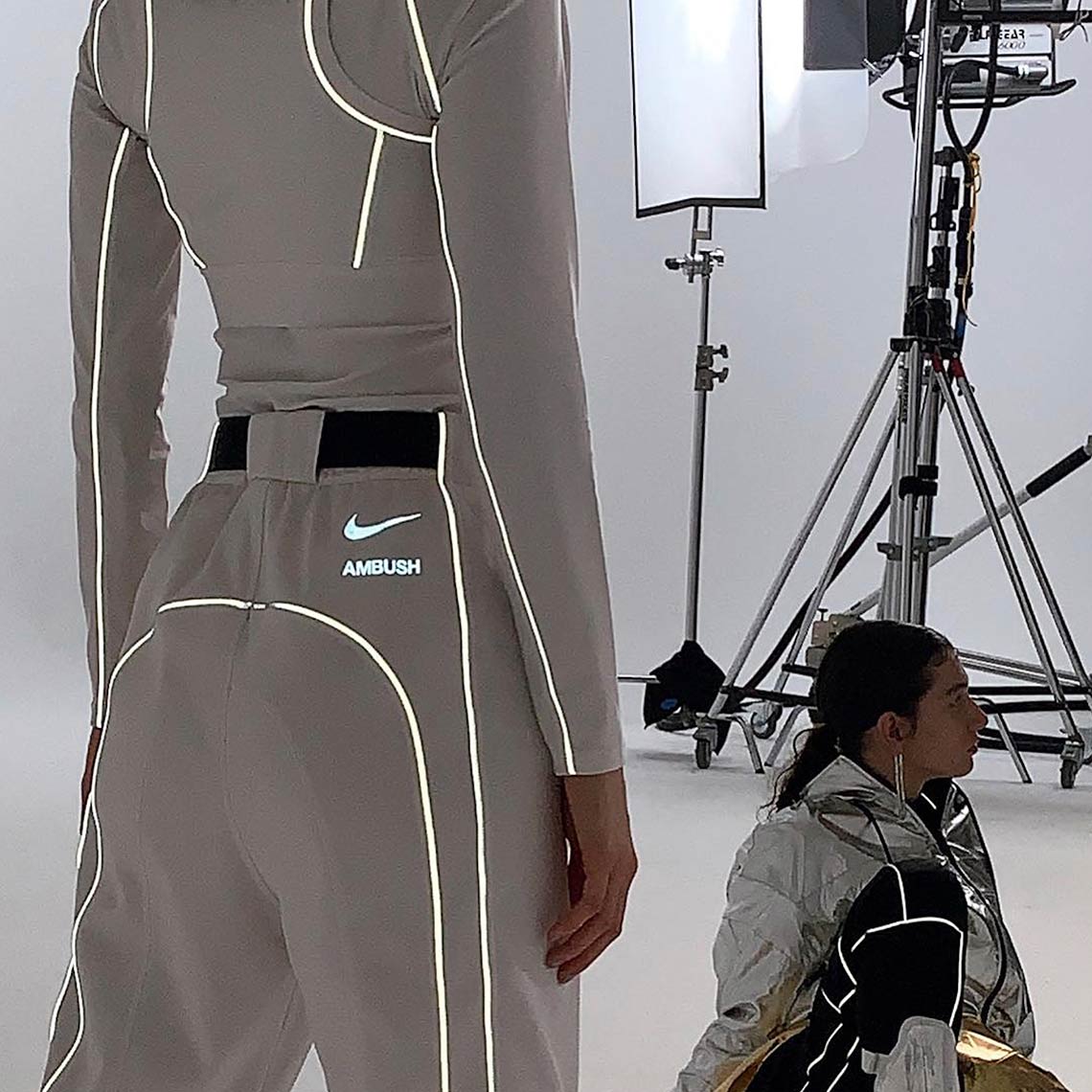