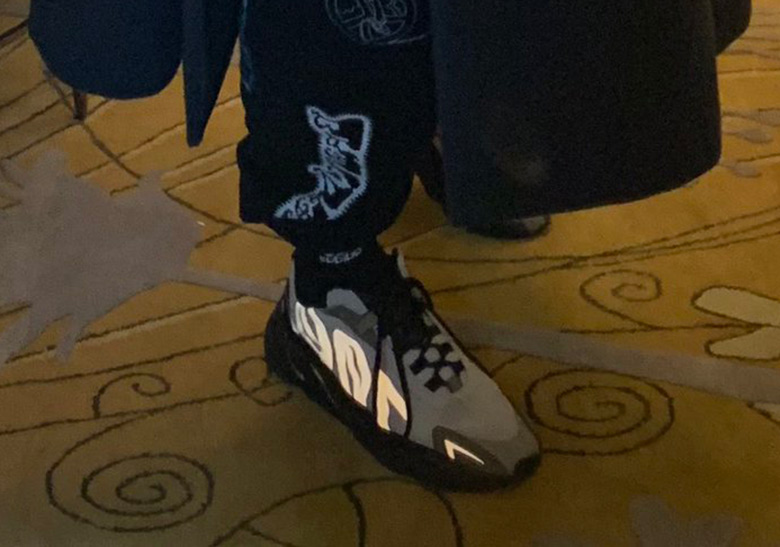 Last night fashion icons spanning numerous industries joined forces to celebrate Versace’s Pre-Fall 2019 fashion show for the very first time in New York City. In attendance were influencers the likes of Kanye West, Young Thug, Winnie Harlow and more, dressed to the nines in support of the illustrious fashion house’s upcoming collection. One of the most notable pieces of footwear at the event – other than 2Chainz’s boisterous Versace Chain Reaction of course – was a new look Yeezy Boost 700. Dubbed the Yeezy Boost 700 VX, Ye himself claims the re-worked sneaker designed by the legendary sneaker designer Christian Tresser in conjunction with Yeezy creator Steven Smith. According to the enigmatic rapper’s rather cryptic tweet, Smith designed the re-worked 700 sole unit while Tresser took a spin on the upper that boasts “700” abstractly written along its midfoot and a simple black and grey color scheme. No word has surfaced regarding whether or not this pair will release or if it is a 1-of-1 for Ye himself, but grab a first look below and tell us what you think in the comment section below. 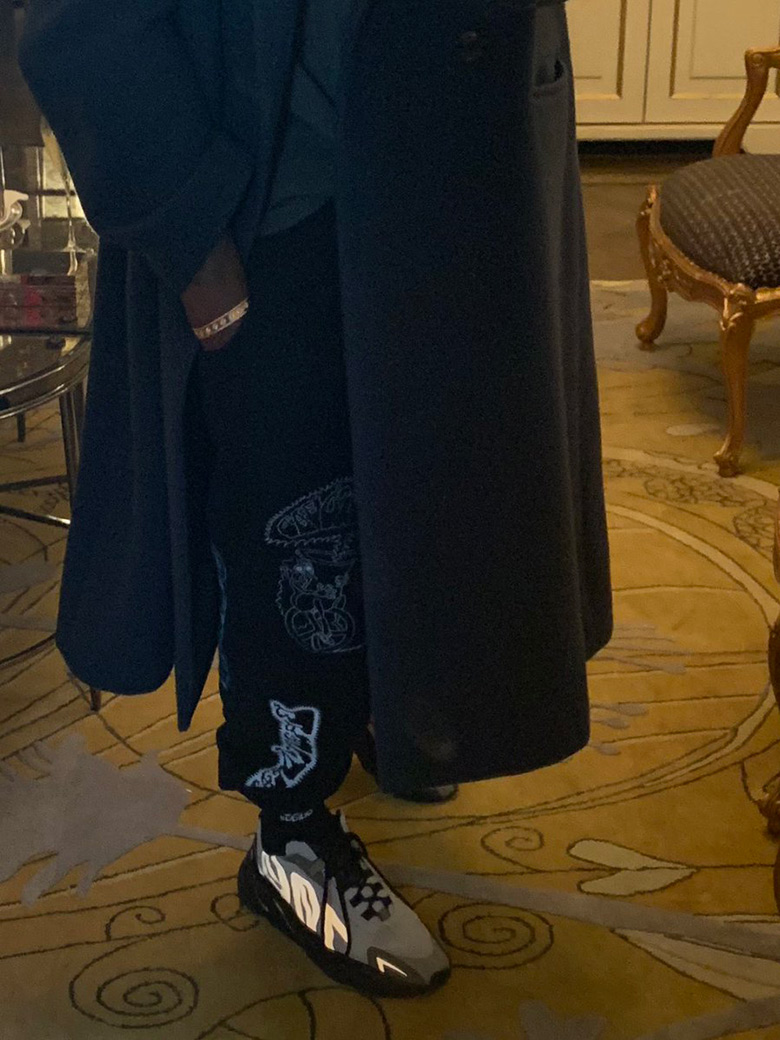 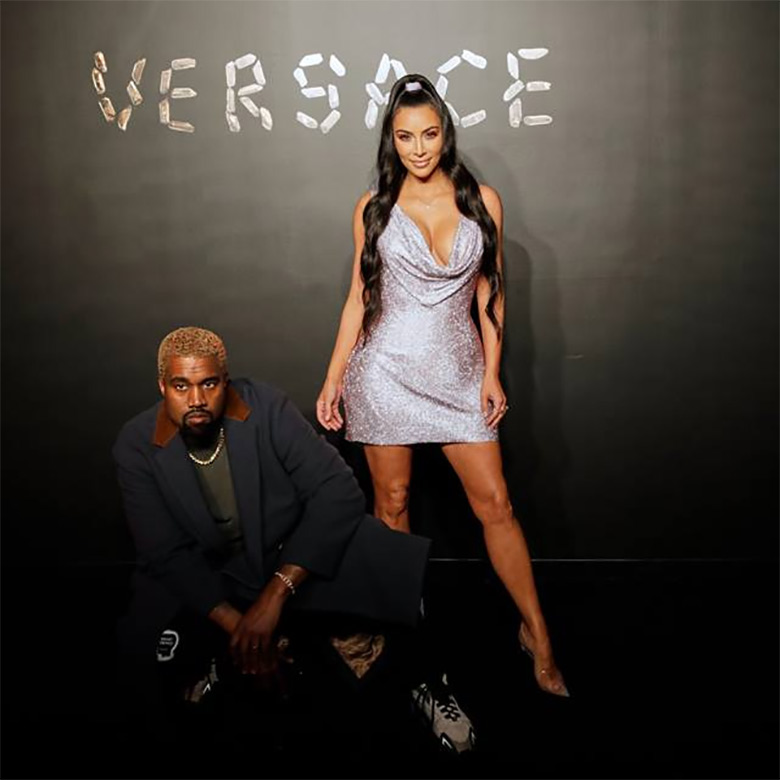 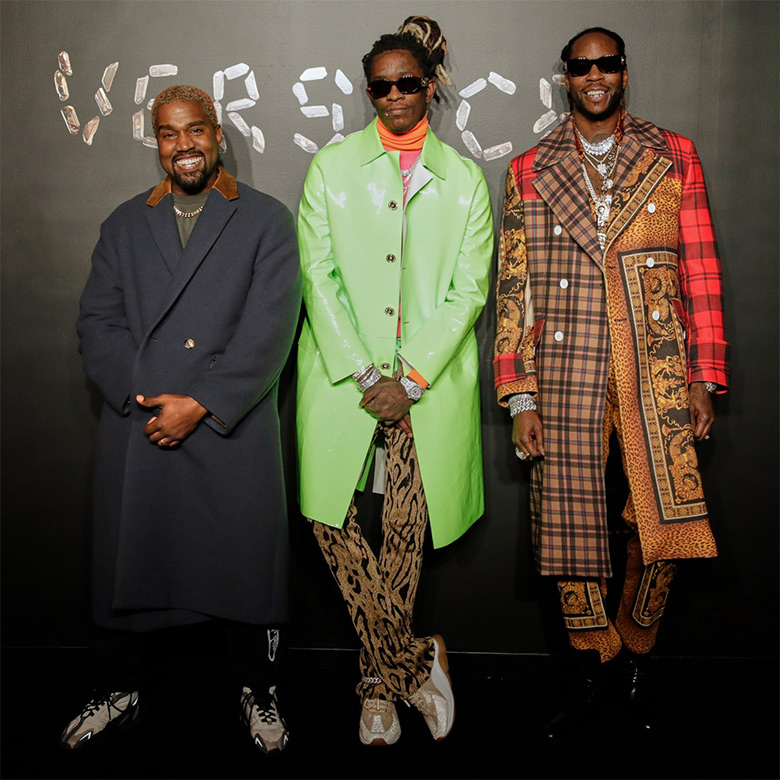