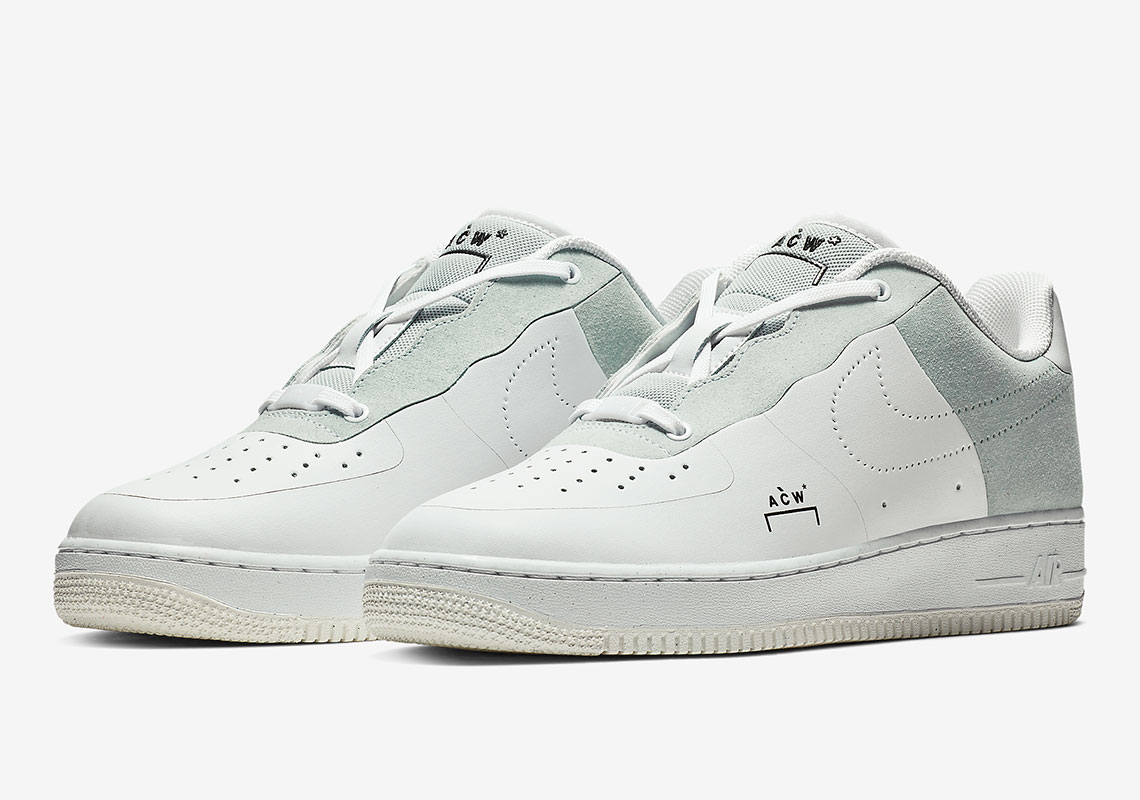 Nike’s A-COLD-WALL collaborations have been met with a few mixed reactions, though all can surely claim that the original Air Force 1 High was a true creative display of what the designer Samuel Ross could bring to the table. After seeing a detailed look at his black Air Force 1 Low, we’re finally able to feast our eyes on a white rendition, which bears a very close resemblance to its much older sibling. The overall design translates perfectly onto the less imposing silhouette, keeping the flyleather construction and contrasting material hits around the lace lock and along the heel counter. Stripped down to only two eyelets, the laces circumvent the traditional expectation to create a visually minimal X along the midfoot. Perforated swooshes and lowered overlays join in to complete the almost bare bones aesthetic, reflecting the deconstructive ethos Ross often pursues in his own collections. The December 21st release date for both the white and black ACW x Nike Air Force 1 Lows is fast approaching, so expect these to hit Nike SNKRS as well as select retailers at a price of $190 USD. 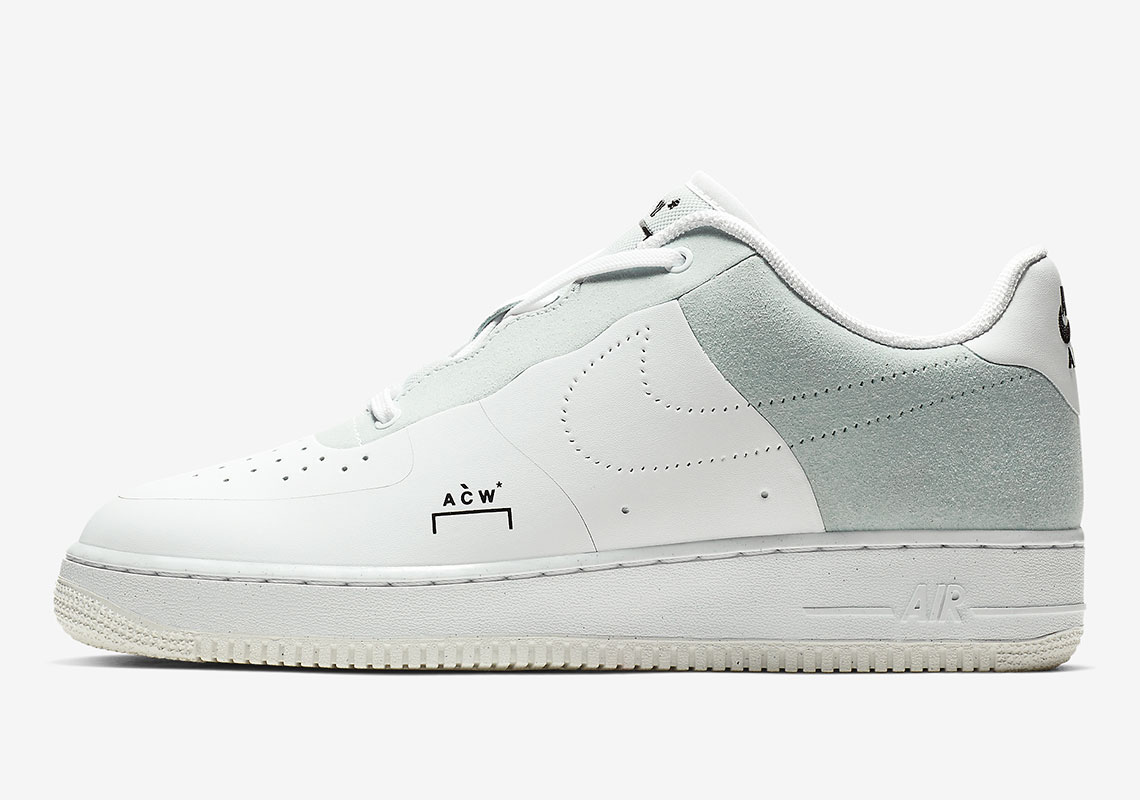 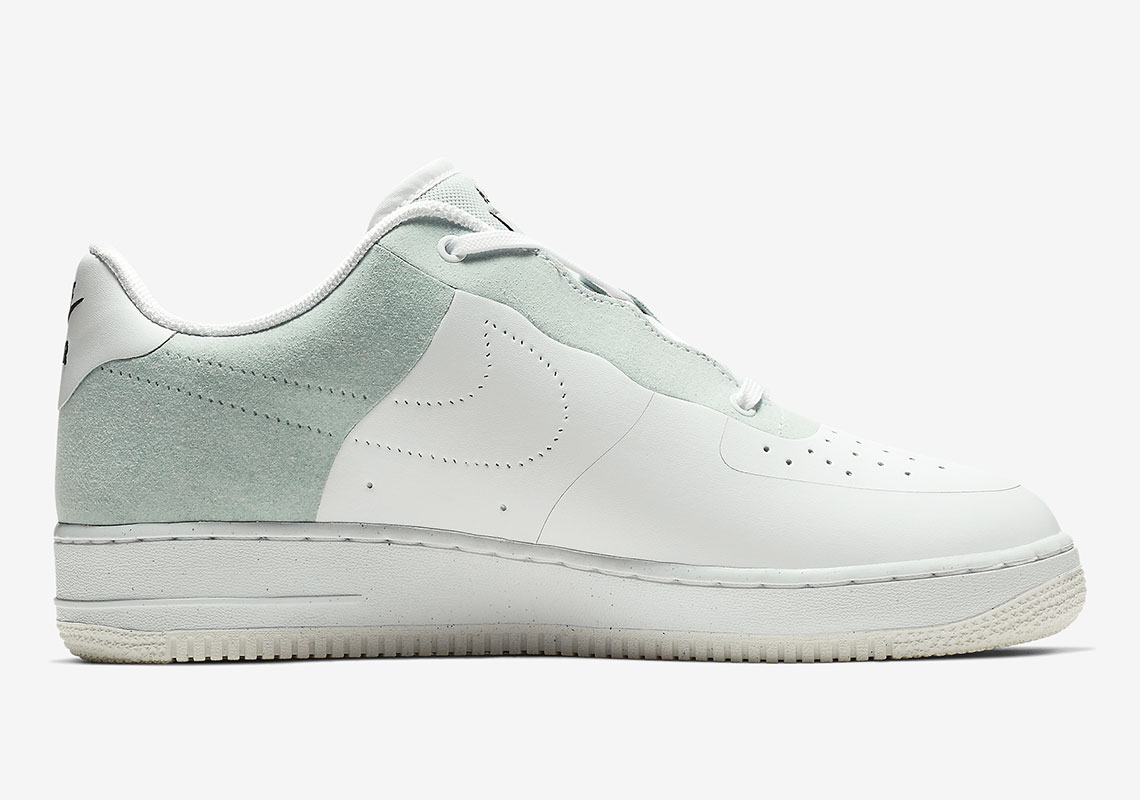 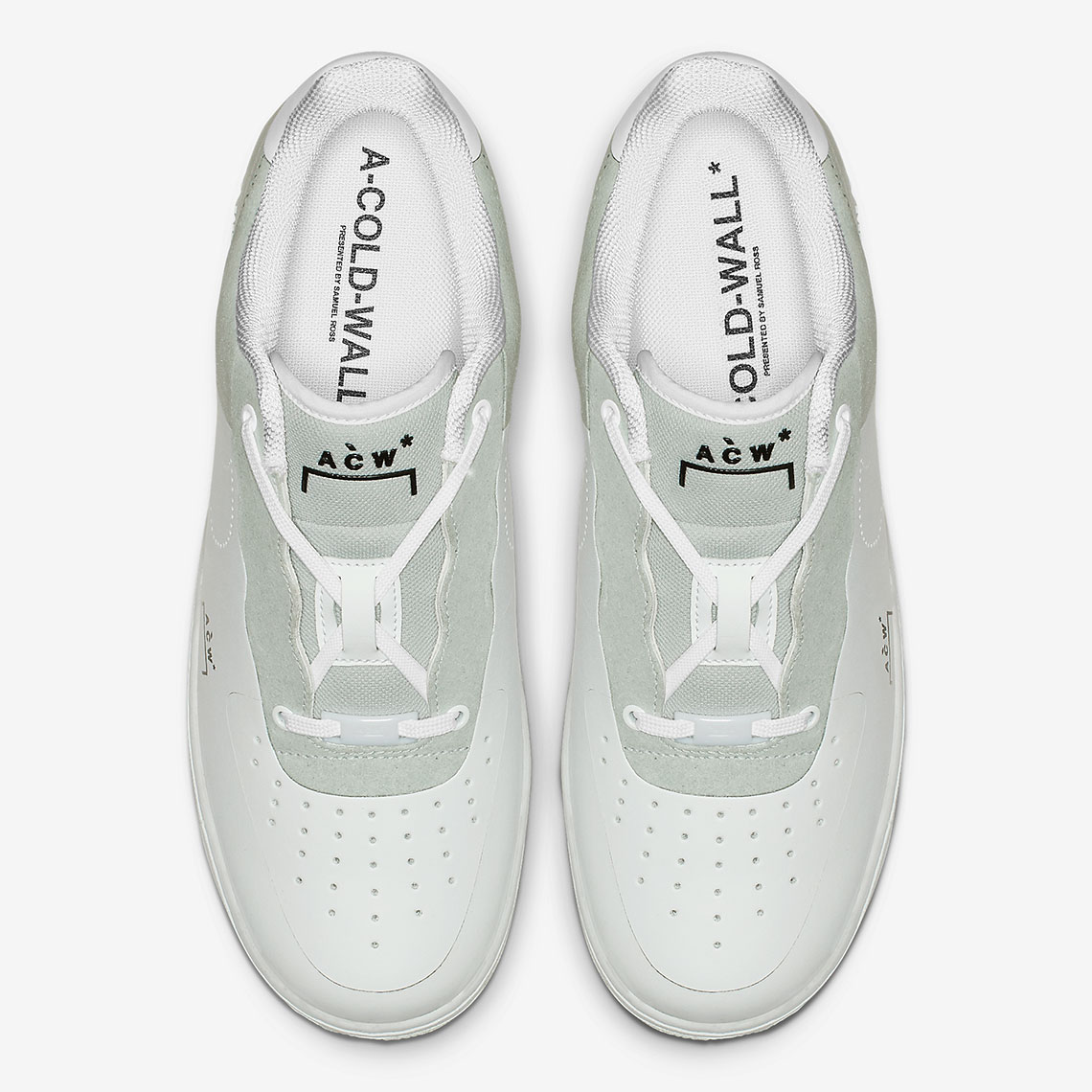 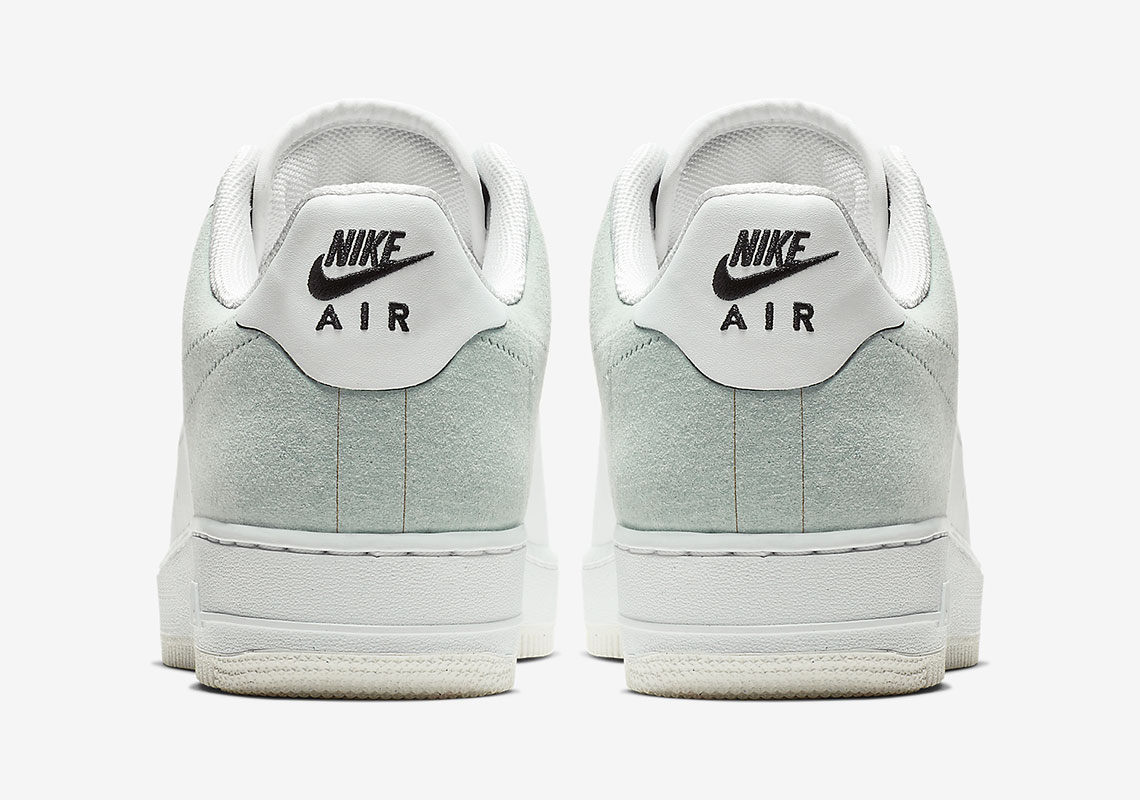 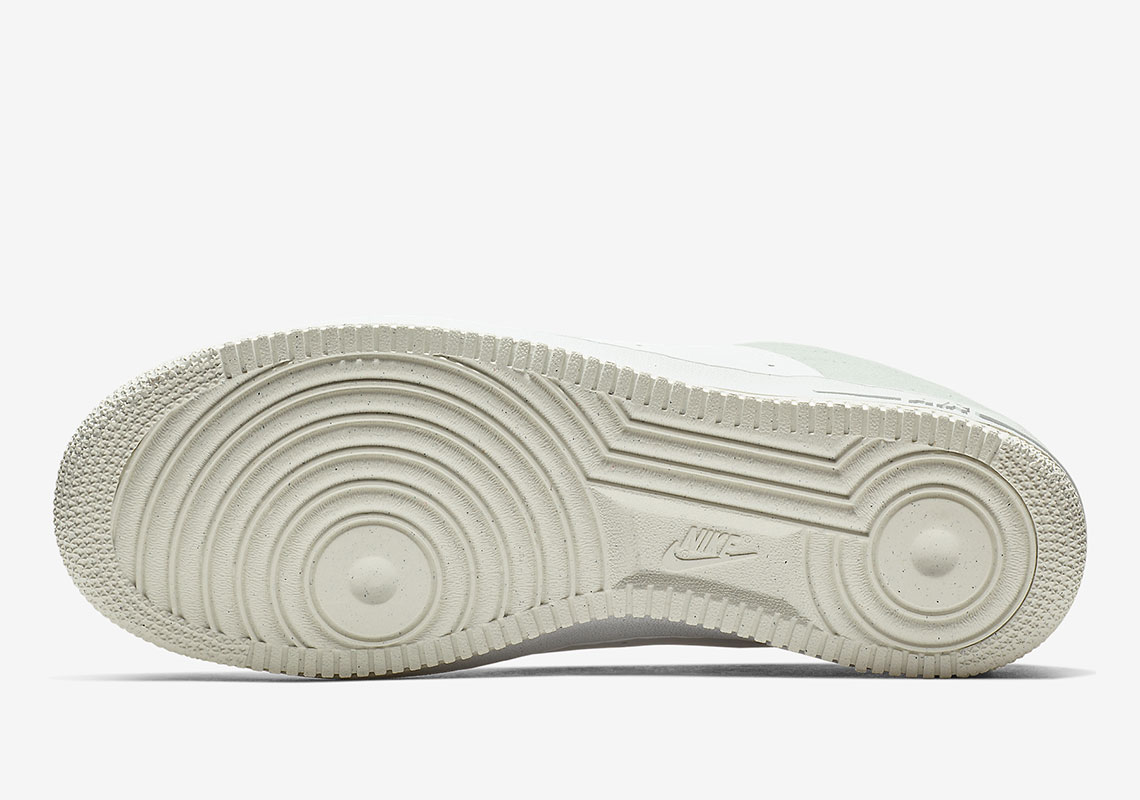