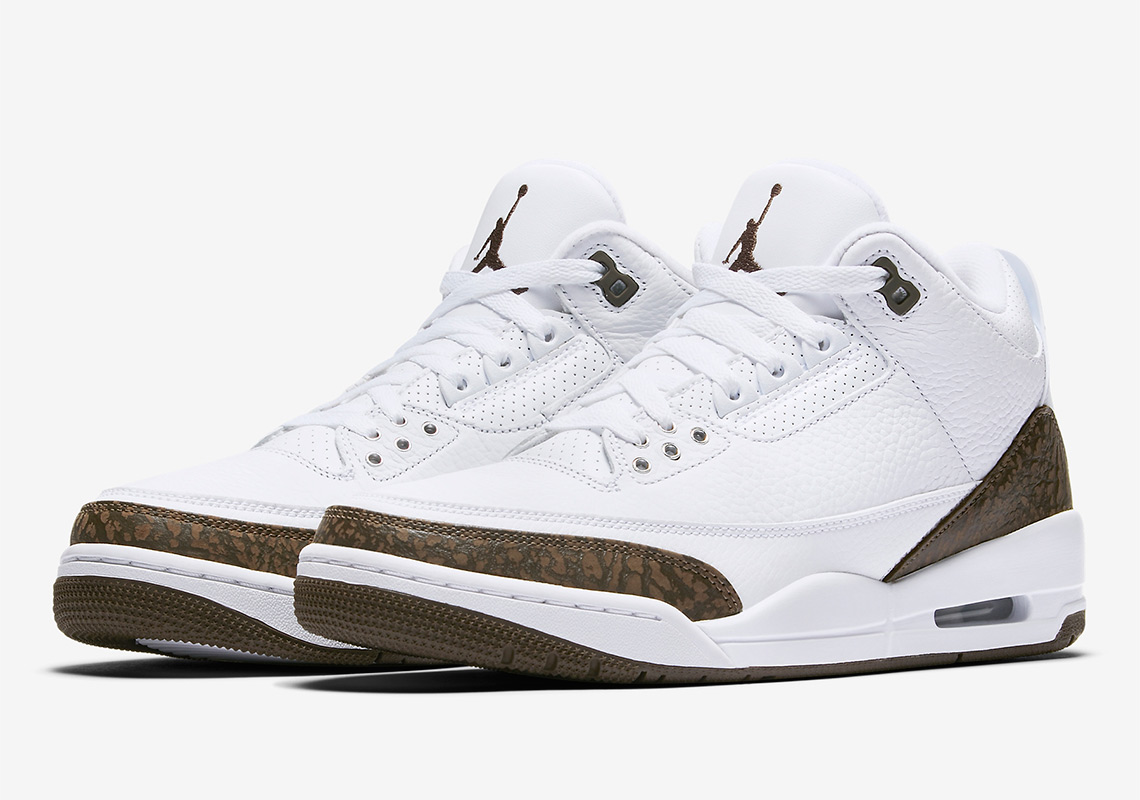 On December 15th, Jordan Brand will unleash its final chapter of its year-long celebration of the Air Jordan 3 by re-releasing the “Mocha”, a lifestyle-focused colorway that has a rather infamous past. Originally dropping back in 2001 for a mere $100, the Mocha 3 was a far cry from the sportier reds, blacks, and blues typically associated with the OG color-blocking from 1988. It was an effort to extend the silhouette into more lifestyle end as the brown elephant print mimicked aged leather on boots, but this rather ambitious attempt had the tough task of competing with other Jordan footwear crowding the store shelves (arguably the peak of the Team Jordan era). Over time, this storied release grew to be a cult classic, and the few deadstock pairs that were circulating eBay and forum marketplaces began to rise in value.

In short: Yes, they hit sales racks. A good chunk of the shoeboxes had stickers that revealed slashed prices – some as low as $30 from the brand’s factory outlets. But did they really “sit on shelves”? It depends on who you ask. The Air Jordan 3 “Mocha” actually did sell well in some cities (at full retail), but the shoe (like many others) just didn’t speak to consumers in many regions. The growing popularity of Retros and the AJ3 in particular led to this obscure and once overlooked release gaining fame over time, and seventeen plus years later this stylish combo is finally making its return on Nike SNKRS December 15th. Will these sell out instantly? If you’re looking to add these to your rotation, its better to snatch ’em up on the release date. 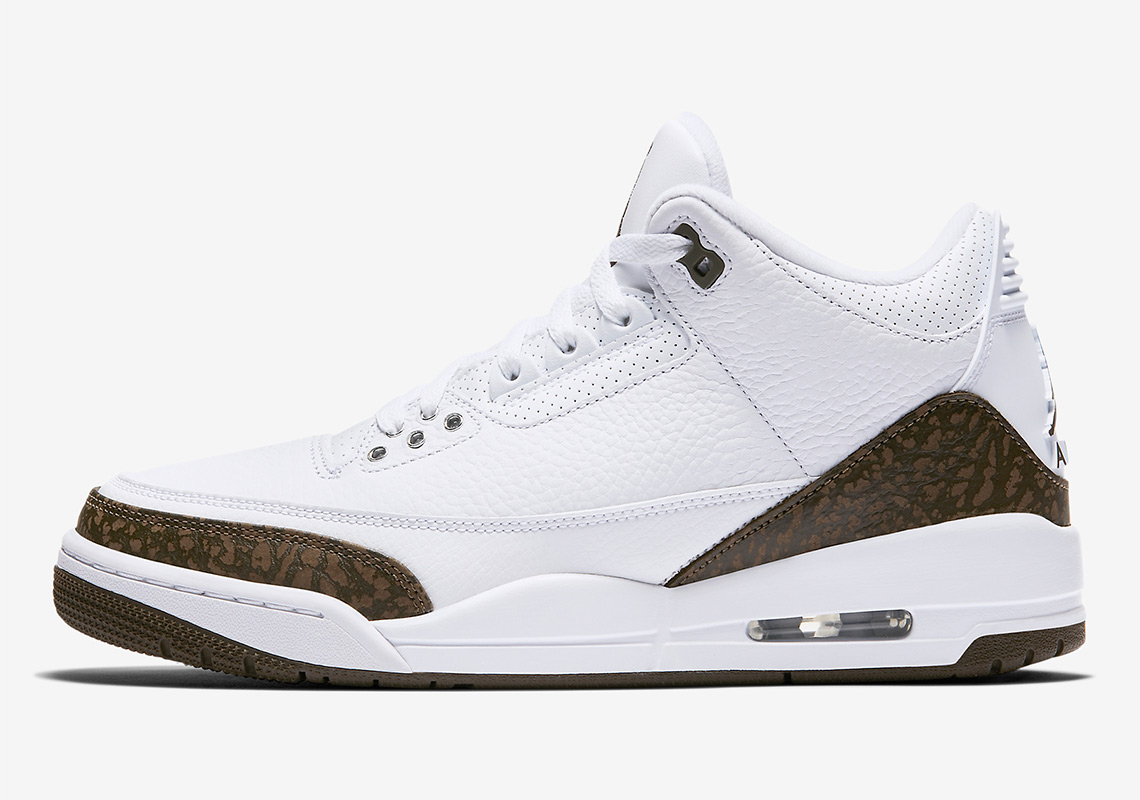 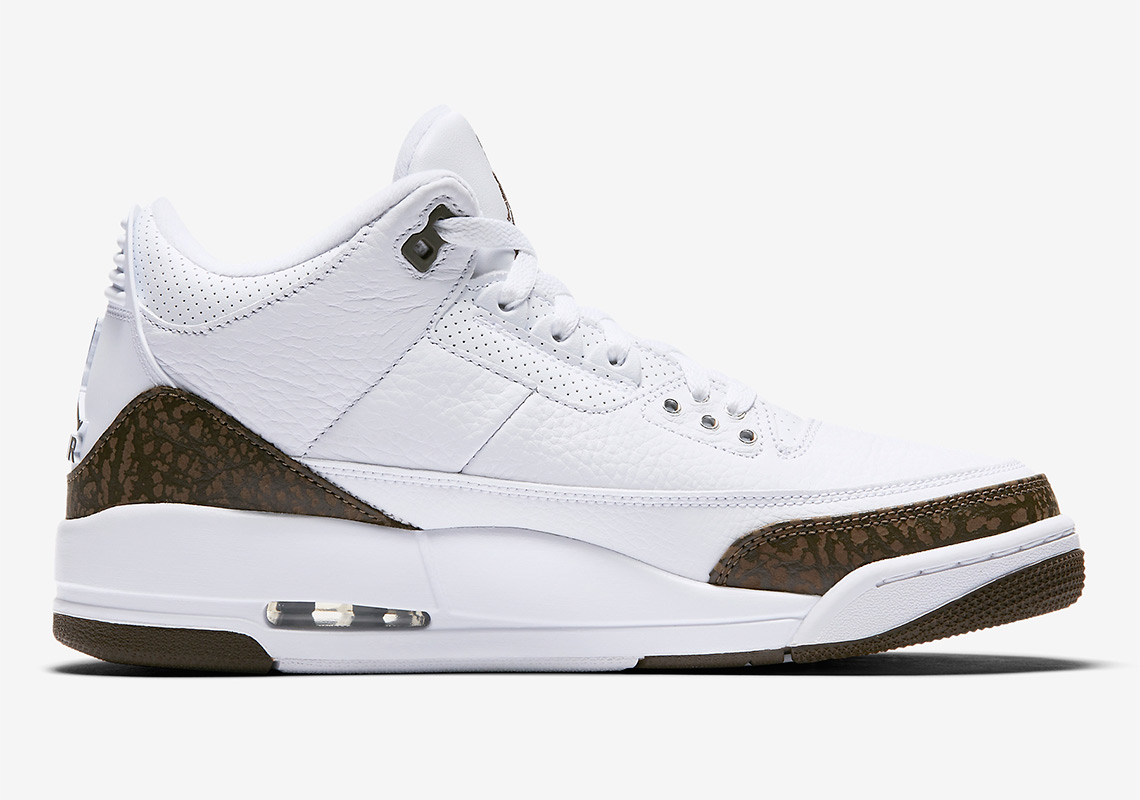 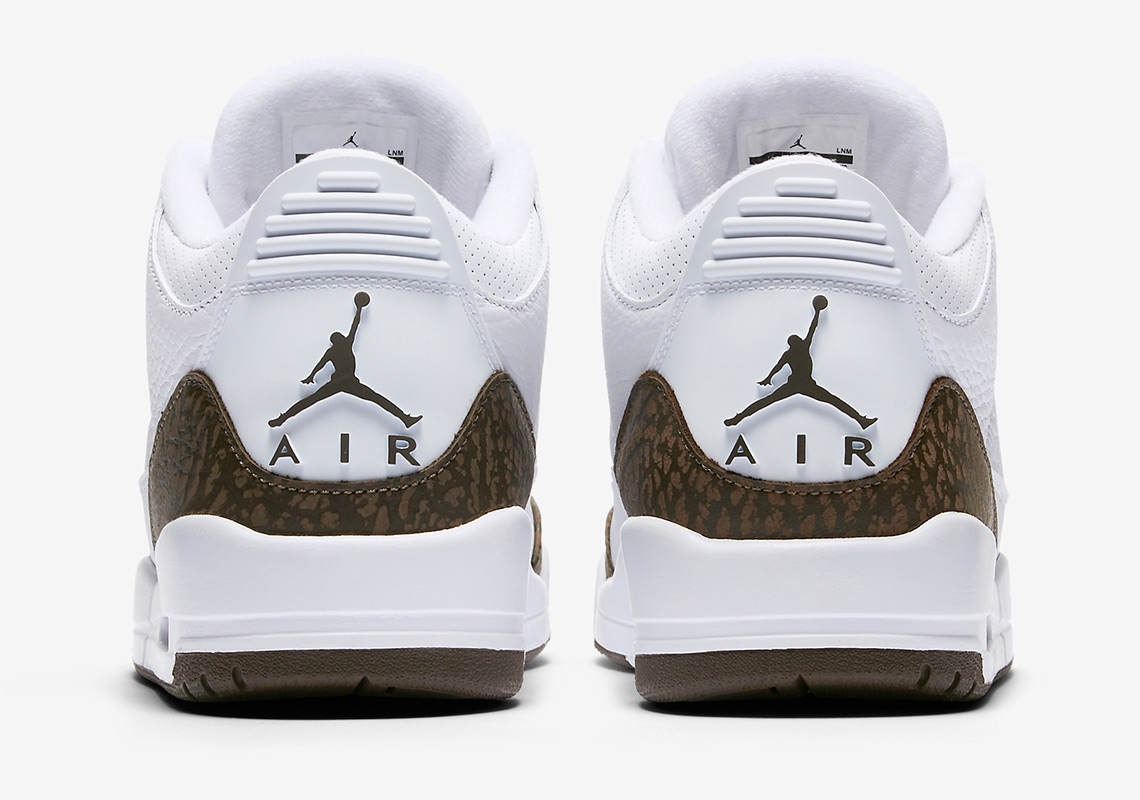 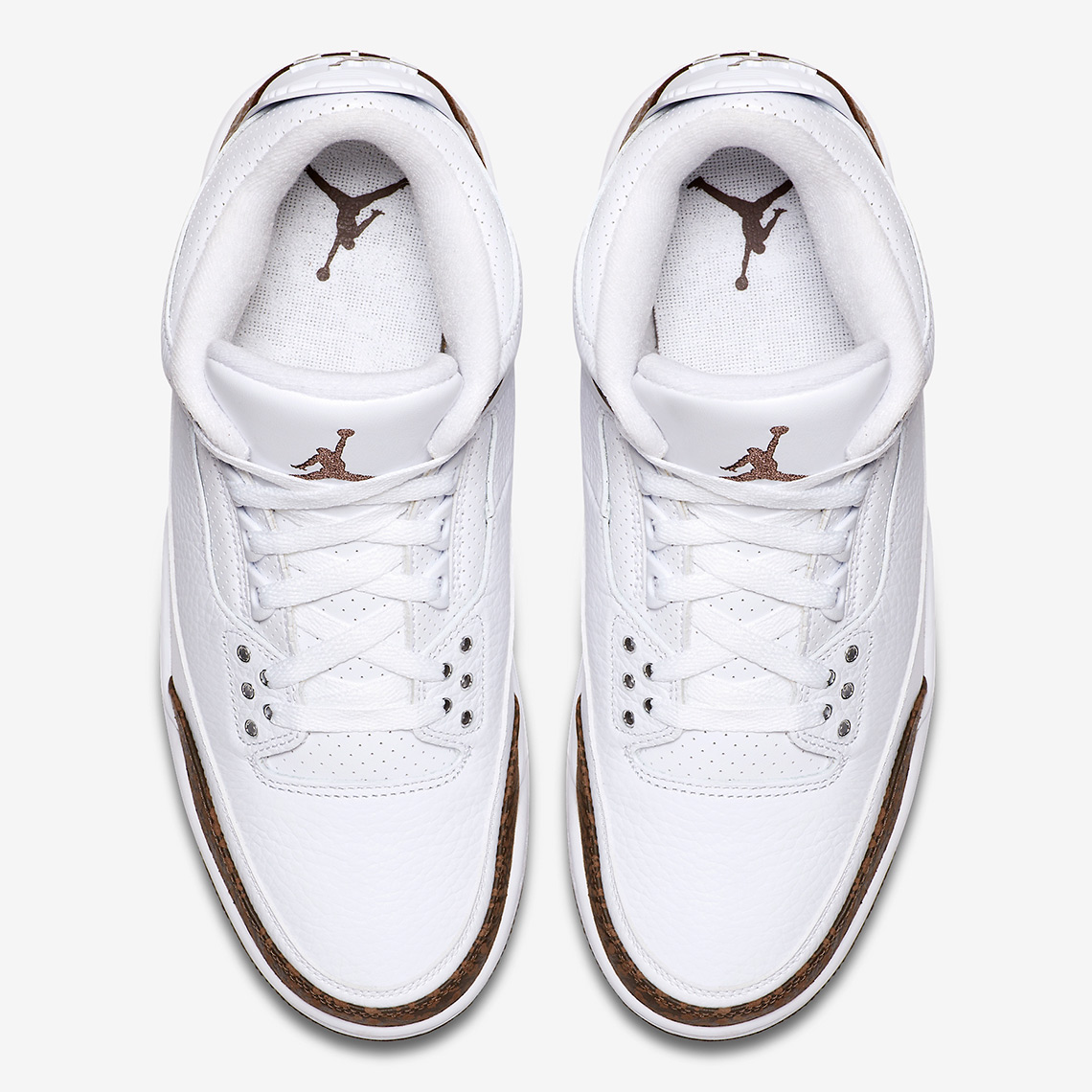 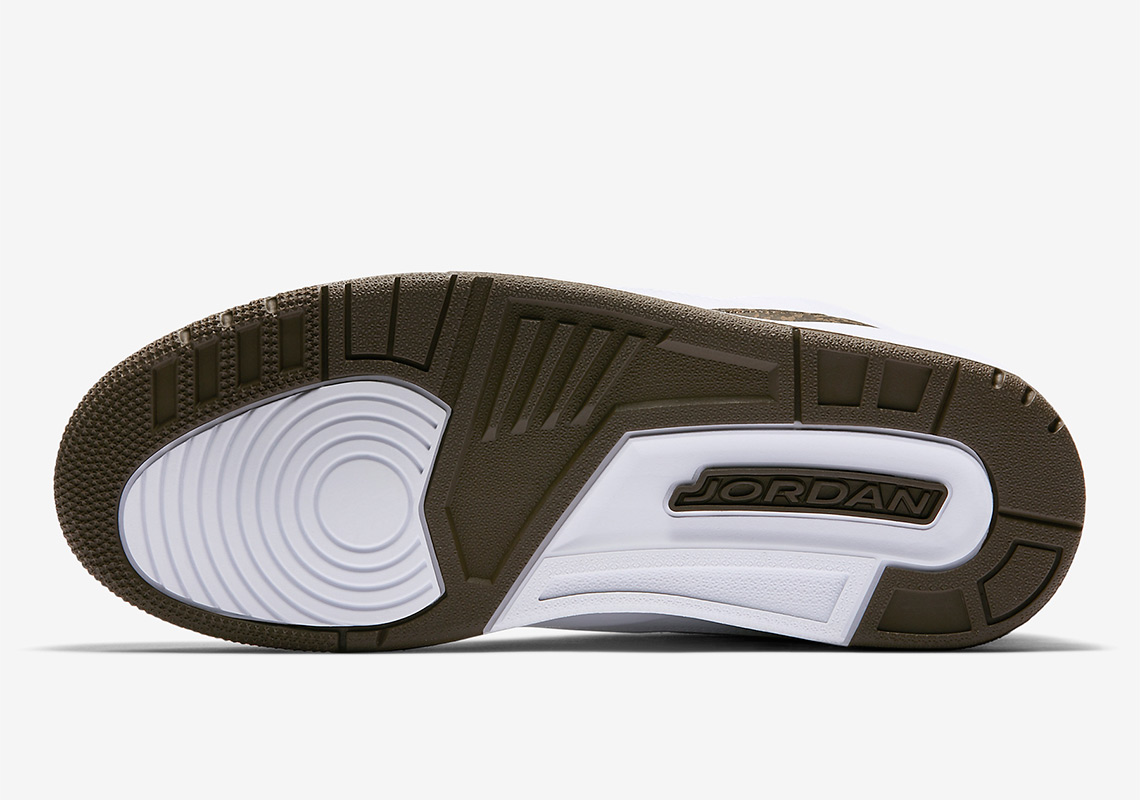