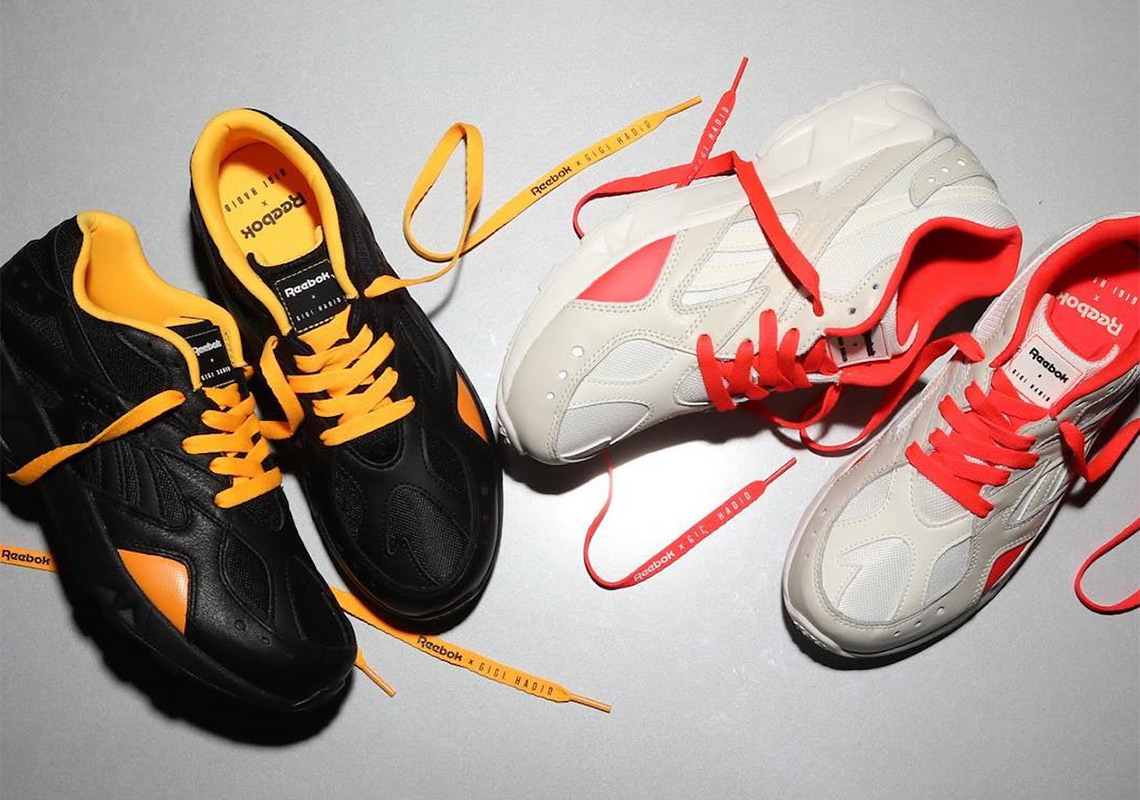 Gigi Hadid Gets Her Own Reebok Aztrek Collaboration

Supermodel Gigi Hadid is one of the most recognizable faces in fashion today, walking the runway at Victoria’s Secret and appearing at industry events the world over. Like her equally famous sister Bella, she’s been known to eschew fancy formal footwear for a clean pair of sneakers. Now, with her recently announced Reebok x Gigi line, she’s lending her special touch to the Christian Tresser-designed Reebok Aztrek, a shoe that originally released in 1992 and has been enjoying a fruitful rebirth in 2018. Arriving in both a dark black with bold orange accents and a crisp chalk with hot red accents, the retro shoes toe the line between street and high fashion with their bulky design and heavily paneled upper. Special Gigi branding appears on the tongue tag/insole, and each shoe also features Reebok’s DMX cushioning for comfort and support. Gigi’s new Reeboks will release in unisex sizes December 7th for $110 USD, so check out a Where To Buy list — and get a good look at both colorways — below. 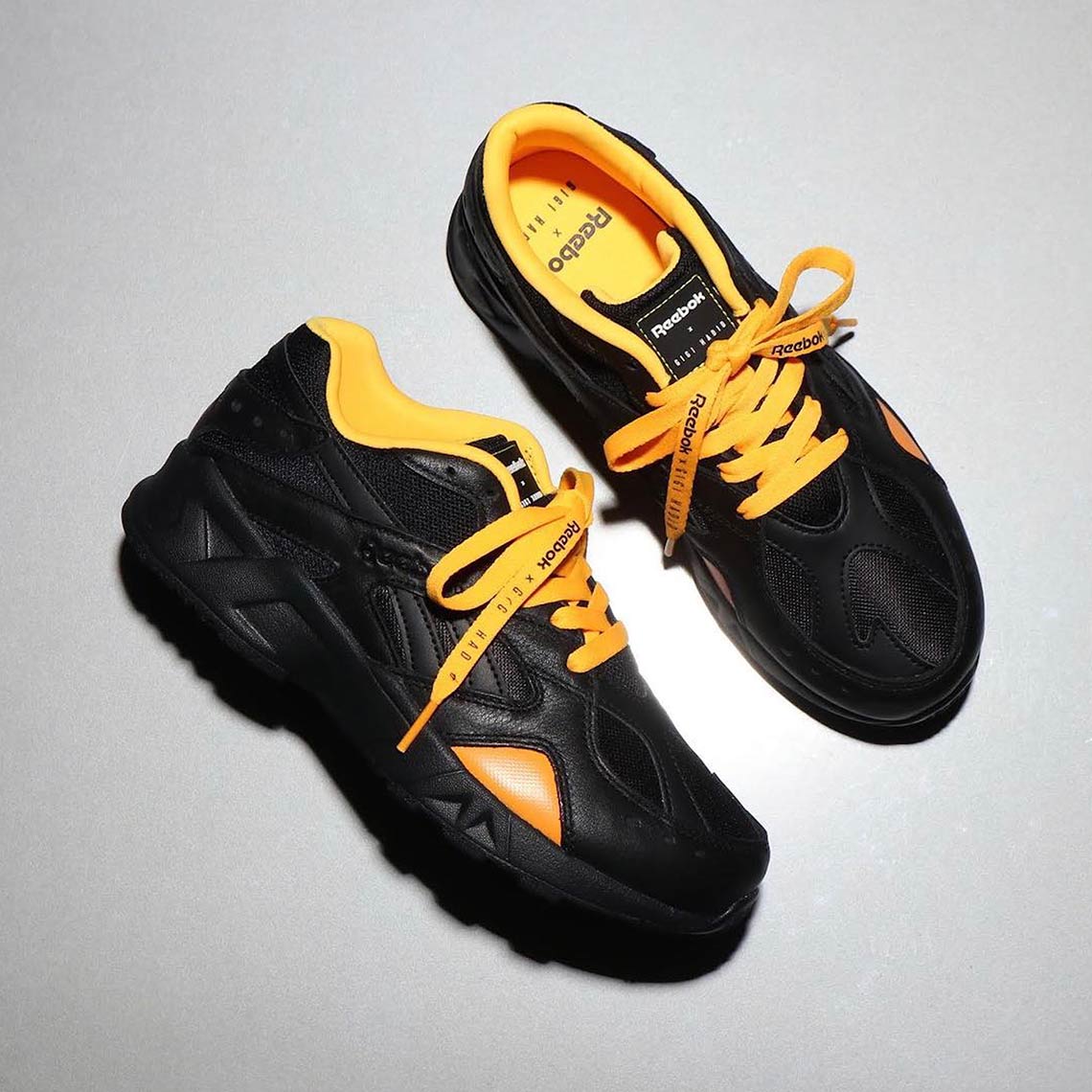 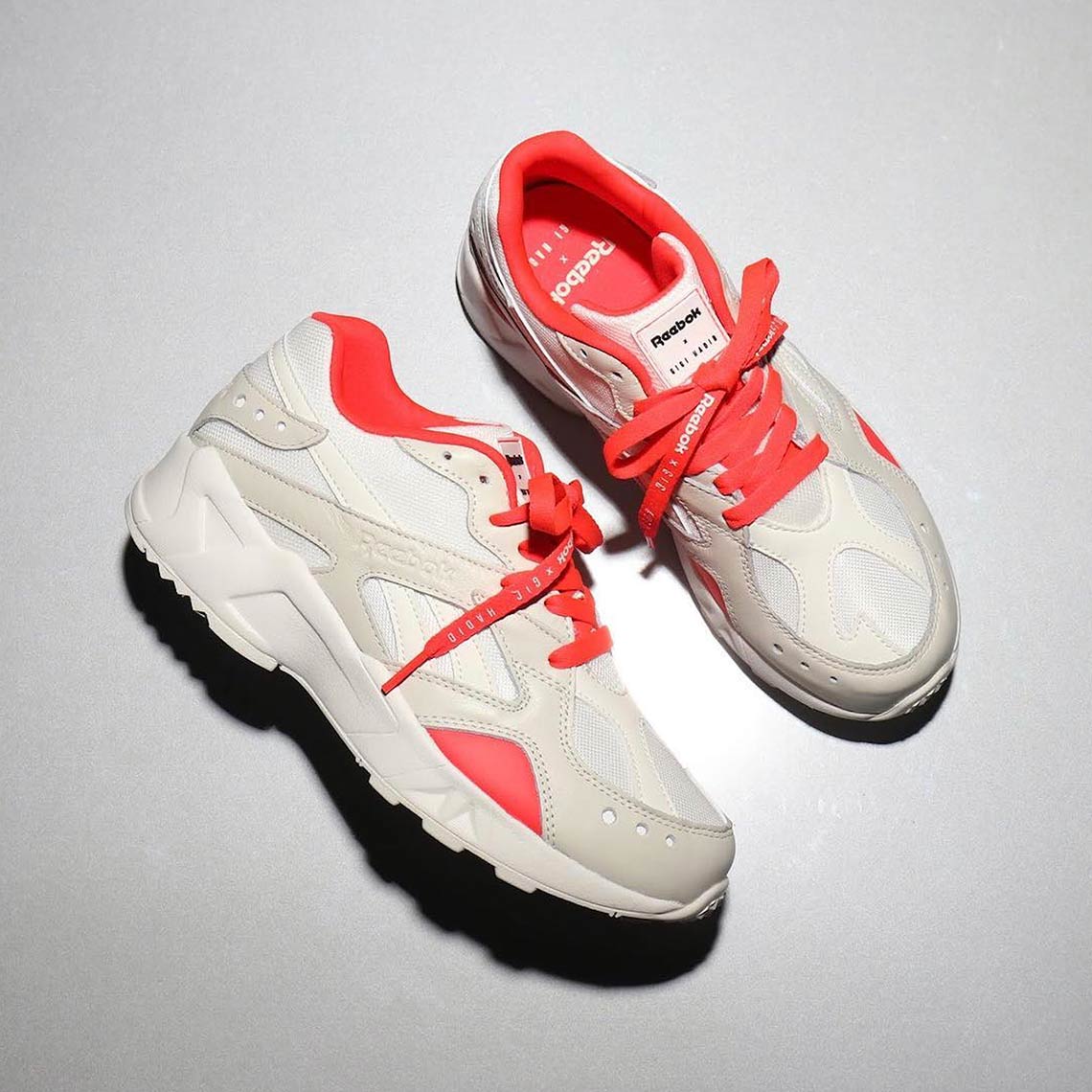 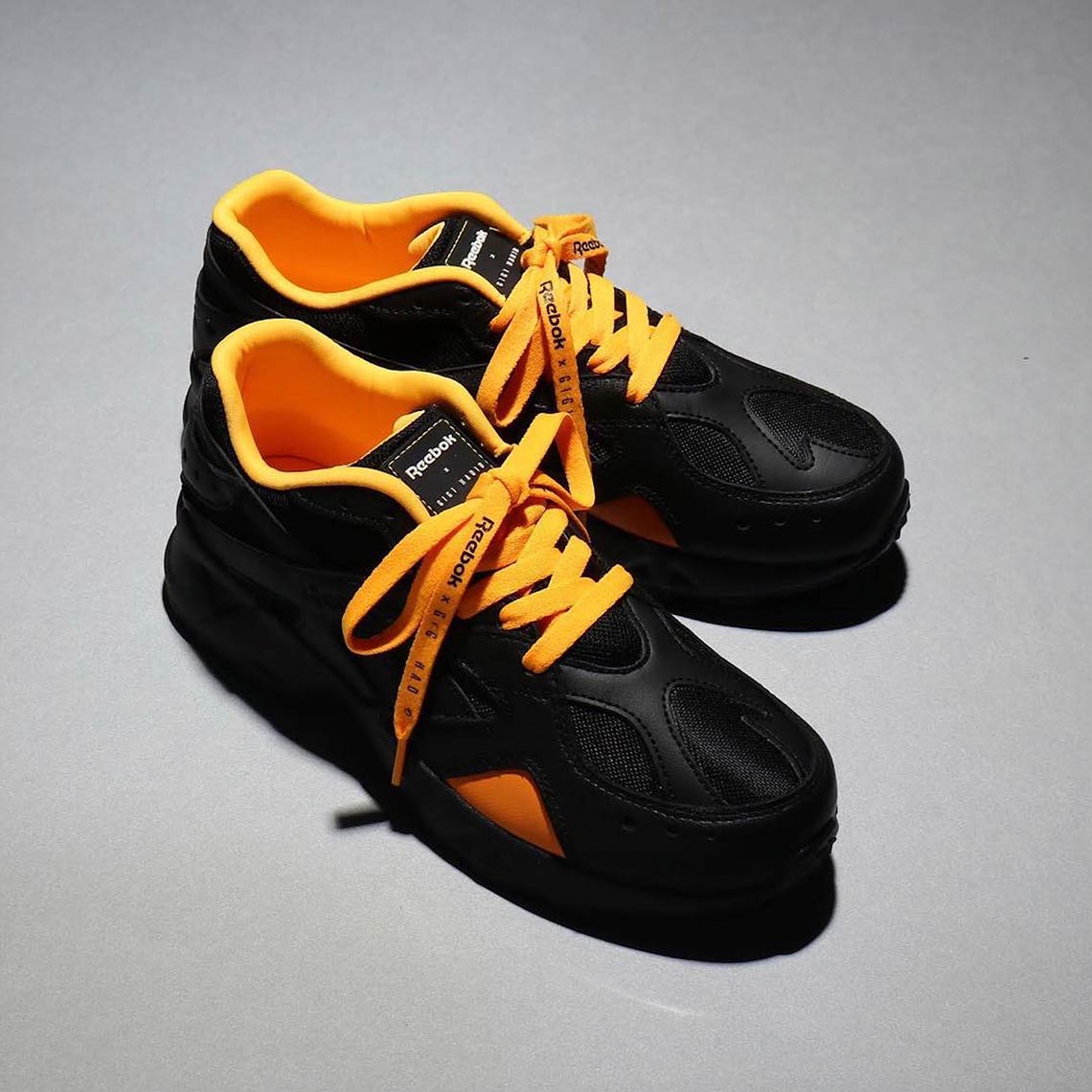 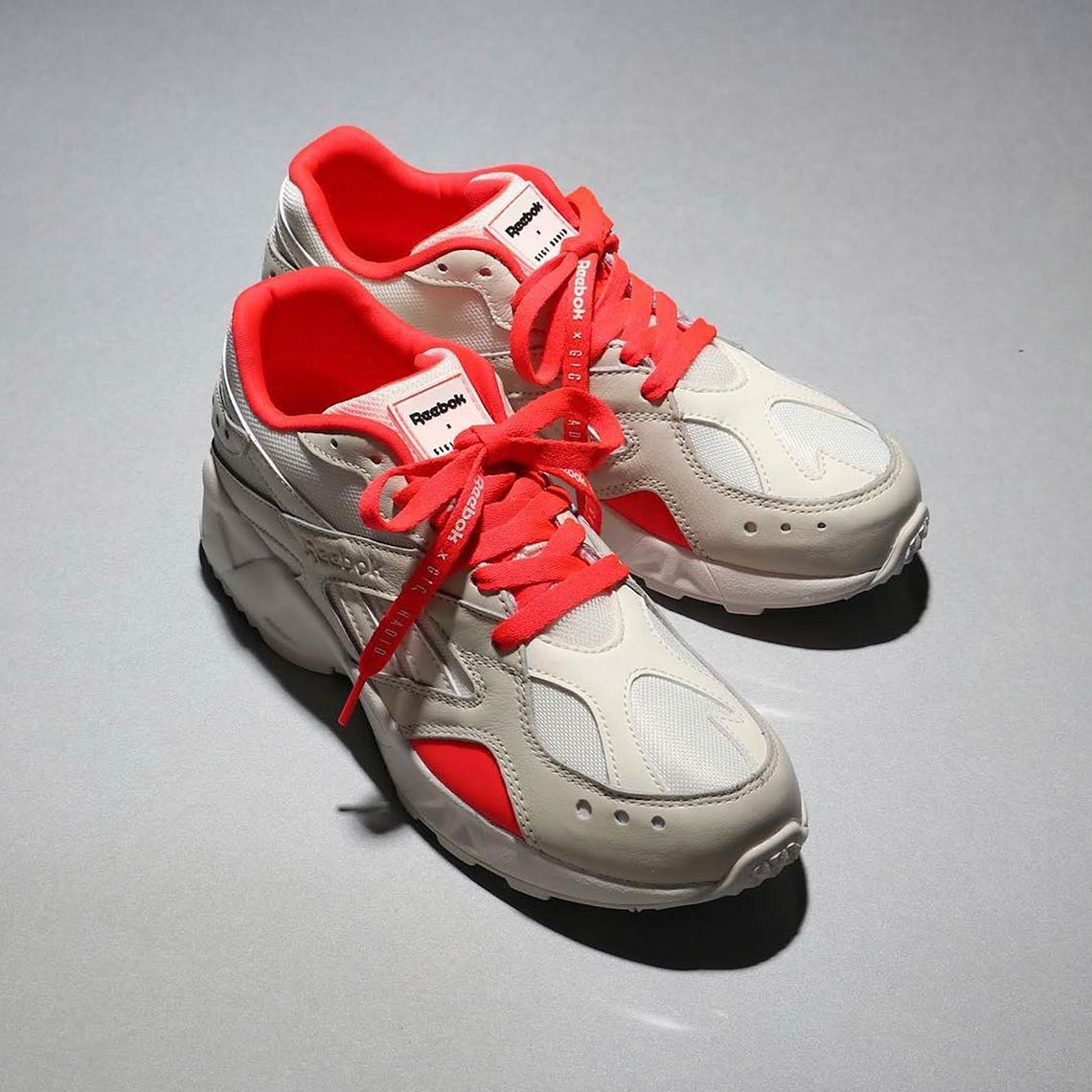