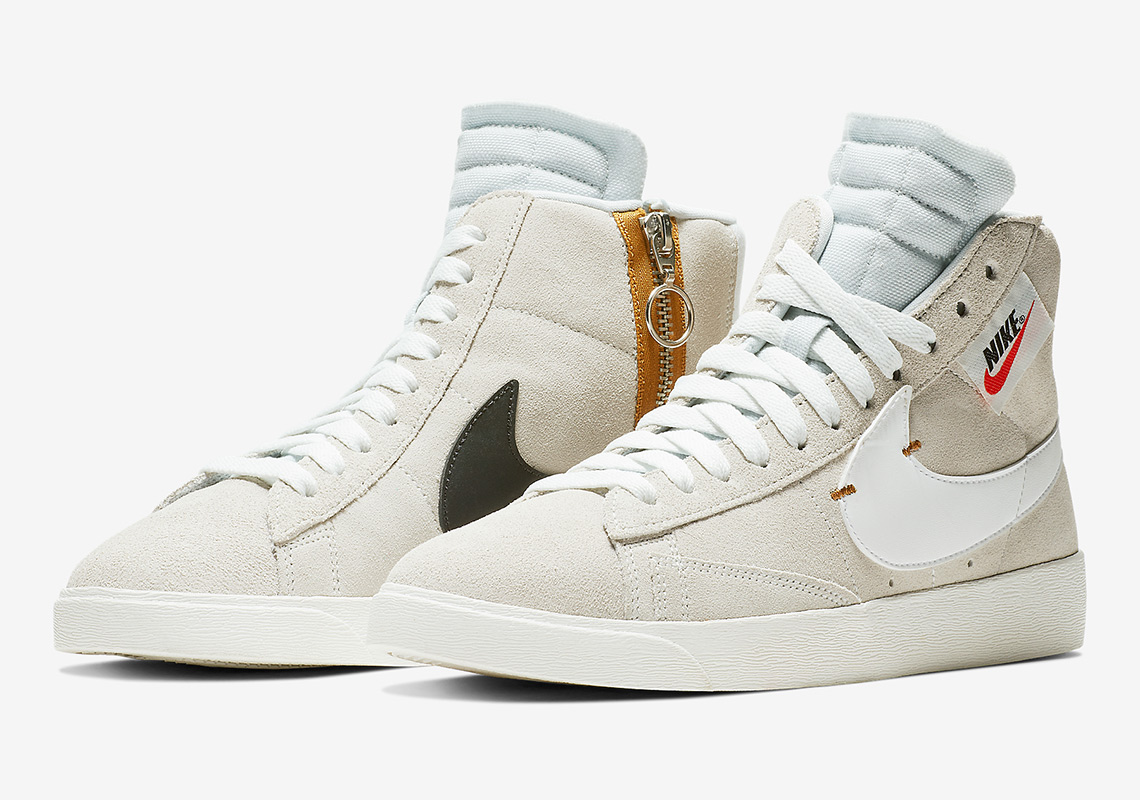 The Nike Blazer Mid Rebel Returns In Off White Hues

Nike’s Blazer Mid Rebel silhouette – a stalwart from Beaverton’s “Reimagined” design ethos – has picked up considerable steam in the latter half of 2018, becoming available in an array of colors both boisterous and neutral. Next up for them modernized take on a cemented Swoosh Brand icon is the implementation of soft off white hues supported by eye-catching gold hits on its Nike heel branding, exposed embroidery on its midfoot Swoosh, and finally by way of its medial zip-up entrance. Deviations from the normal Blazer language design include that aforementioned zipper, backwards Nike heel text, exposed stitching throughout, an asymmetrical lacing system, and finally a bare piece of foam protruding out of its customary tongue. While no official release information for this ladies-only Blazer Mid Rebel exists, grab an official look below and stay tuned for its drop date in the near future. 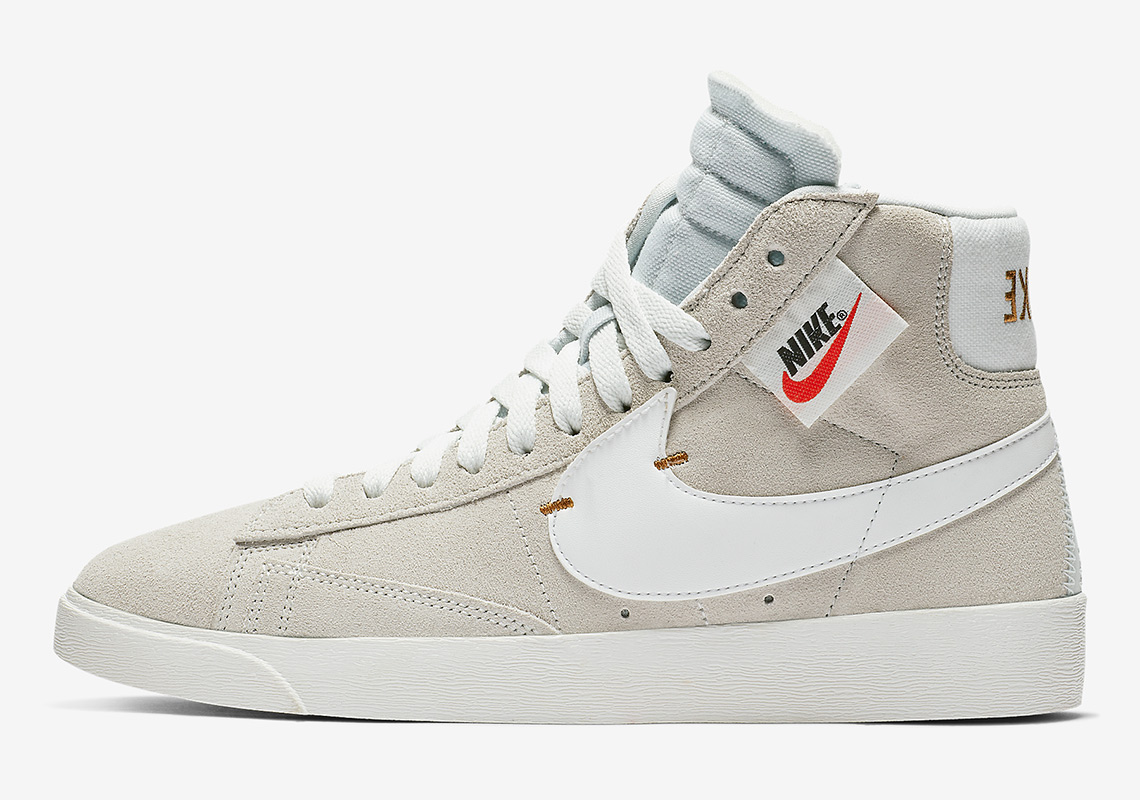 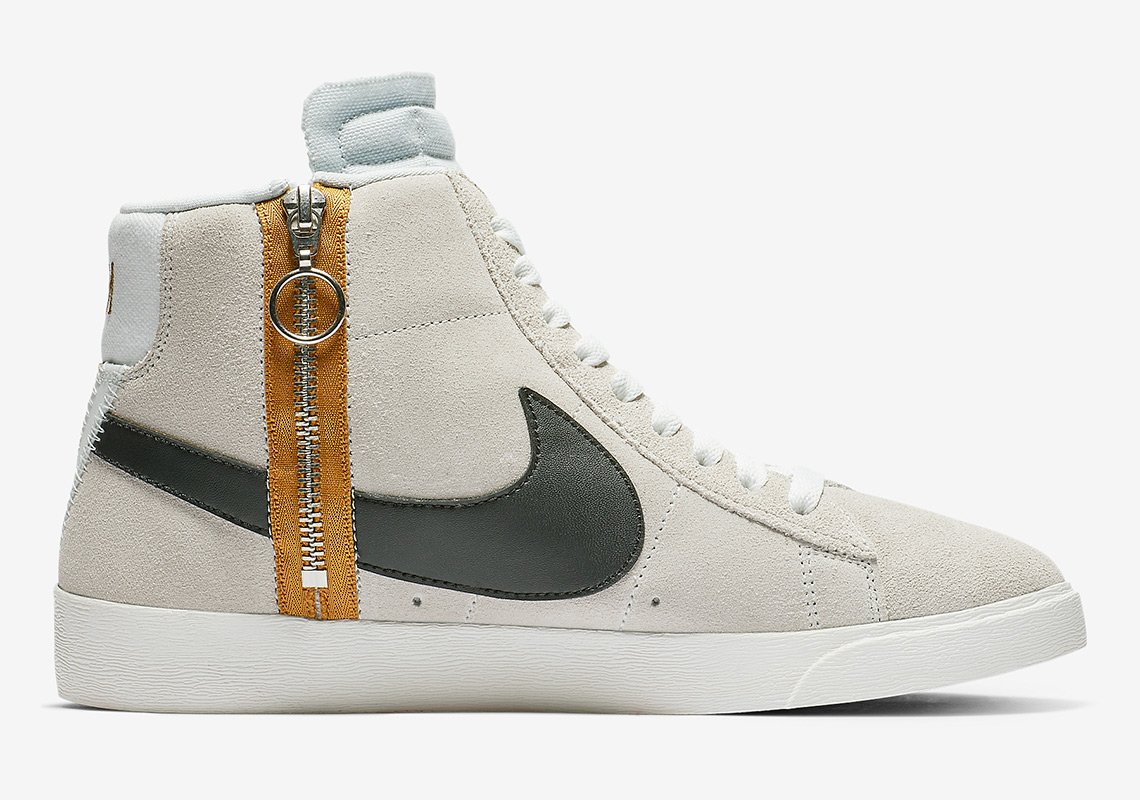 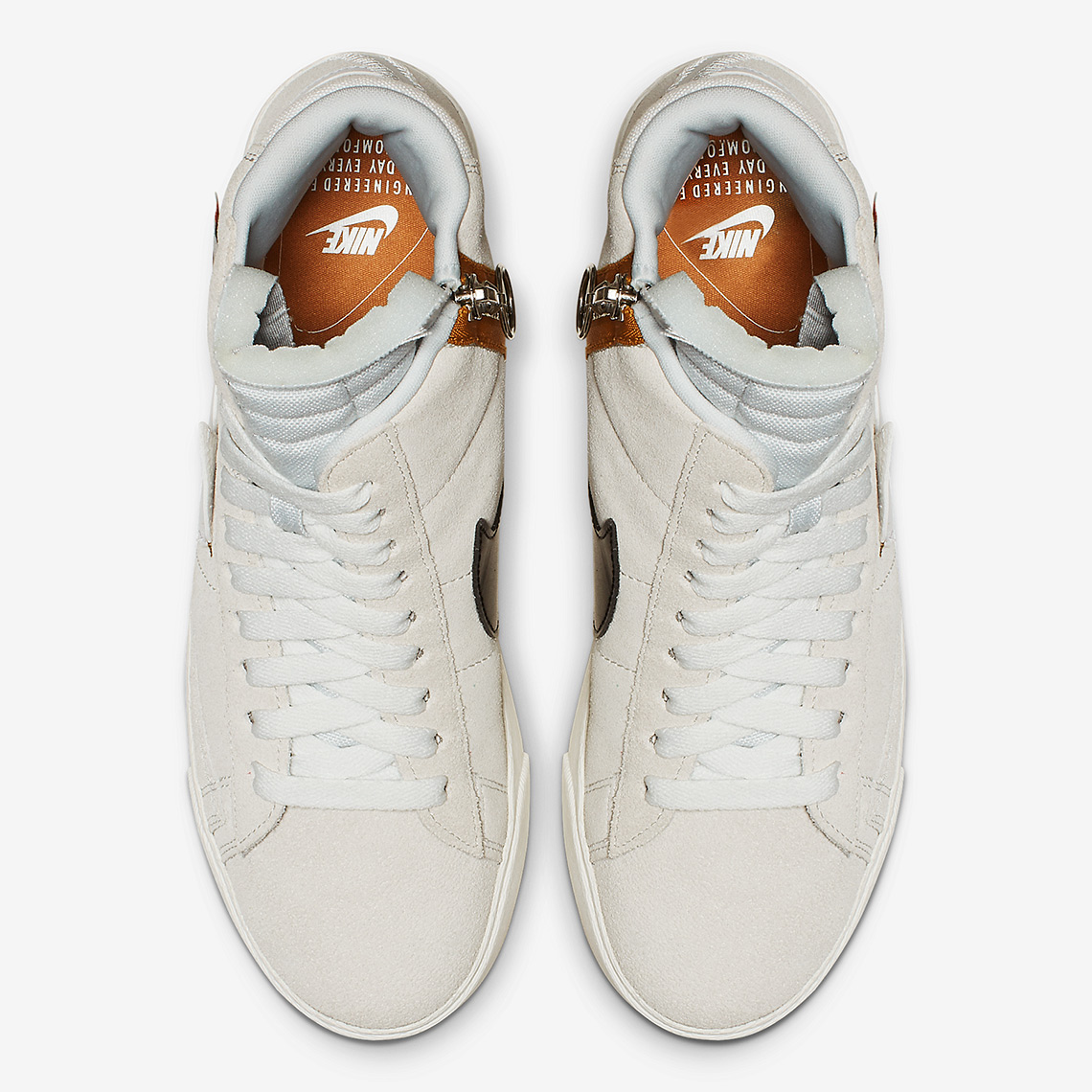 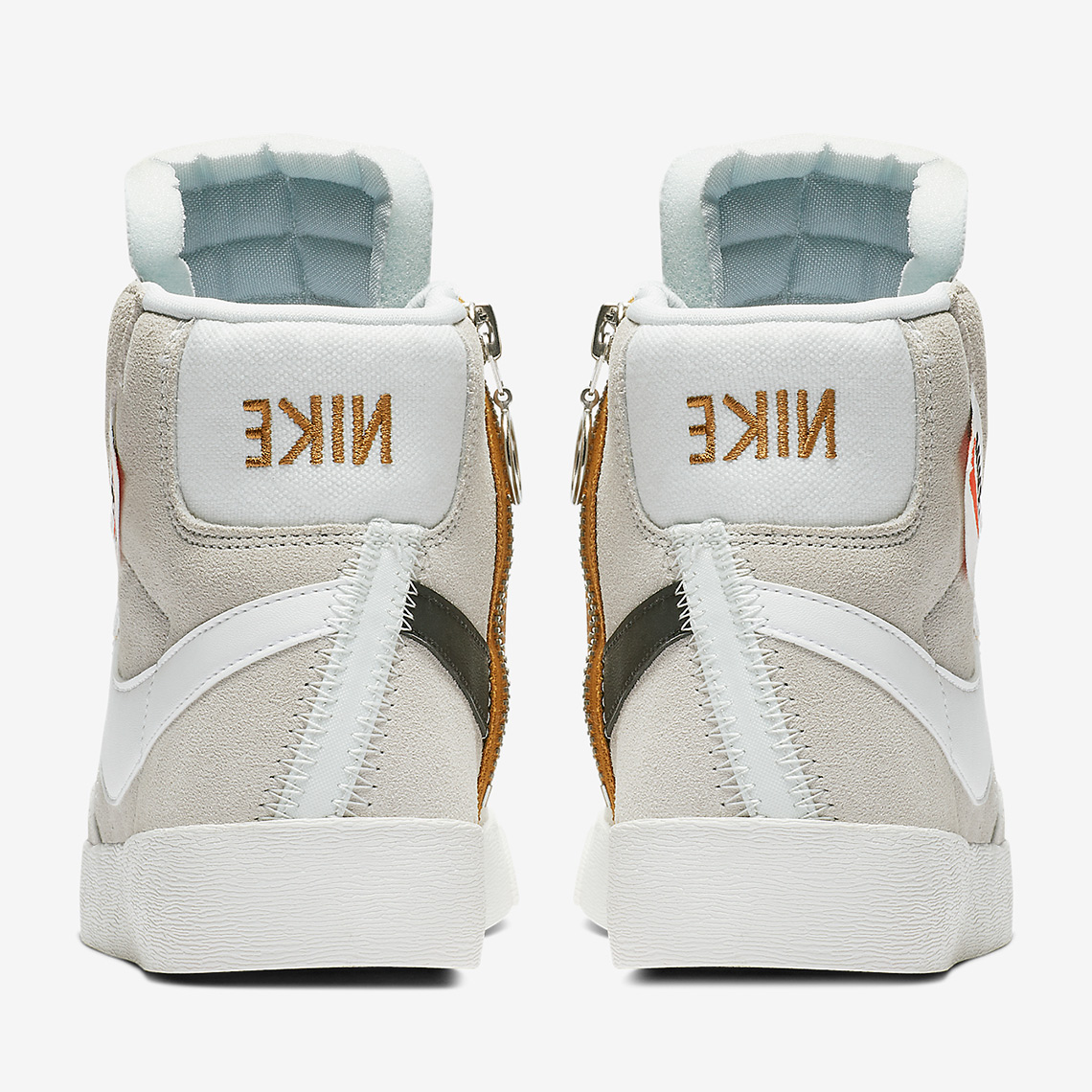 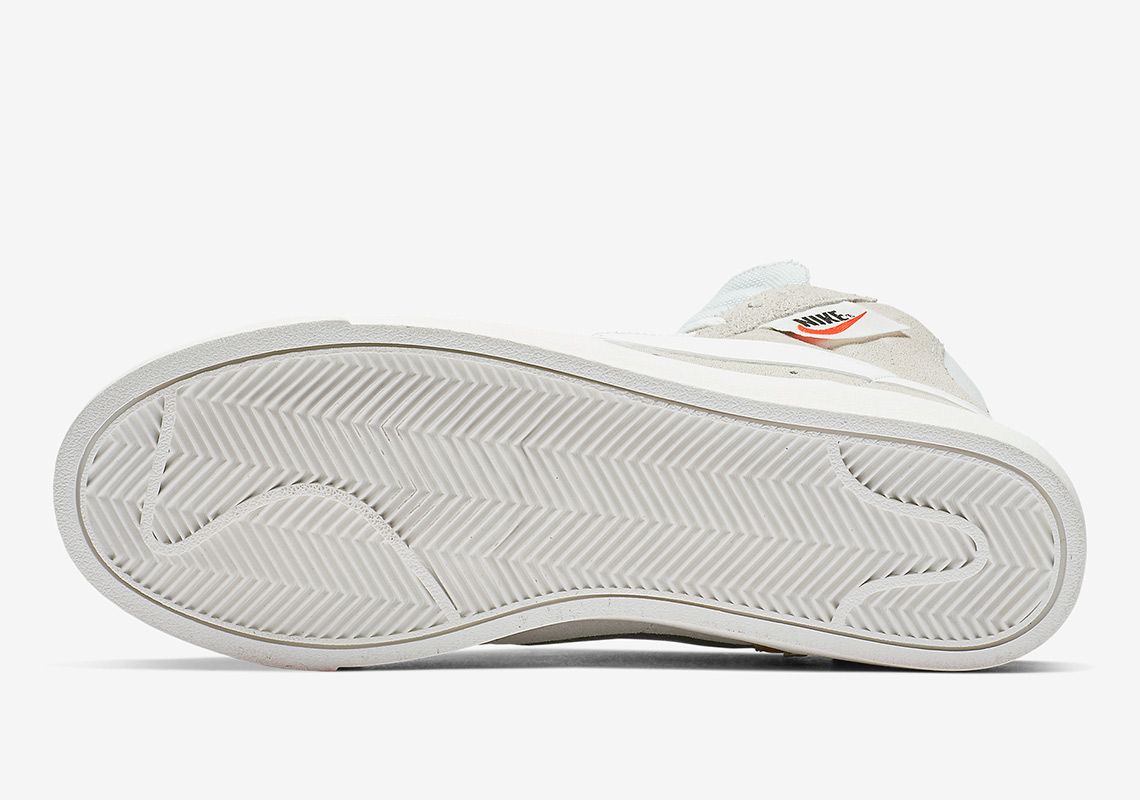 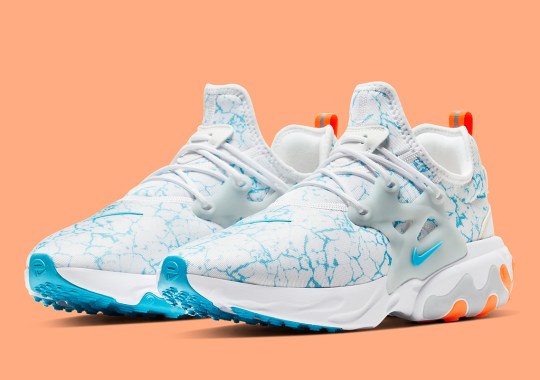