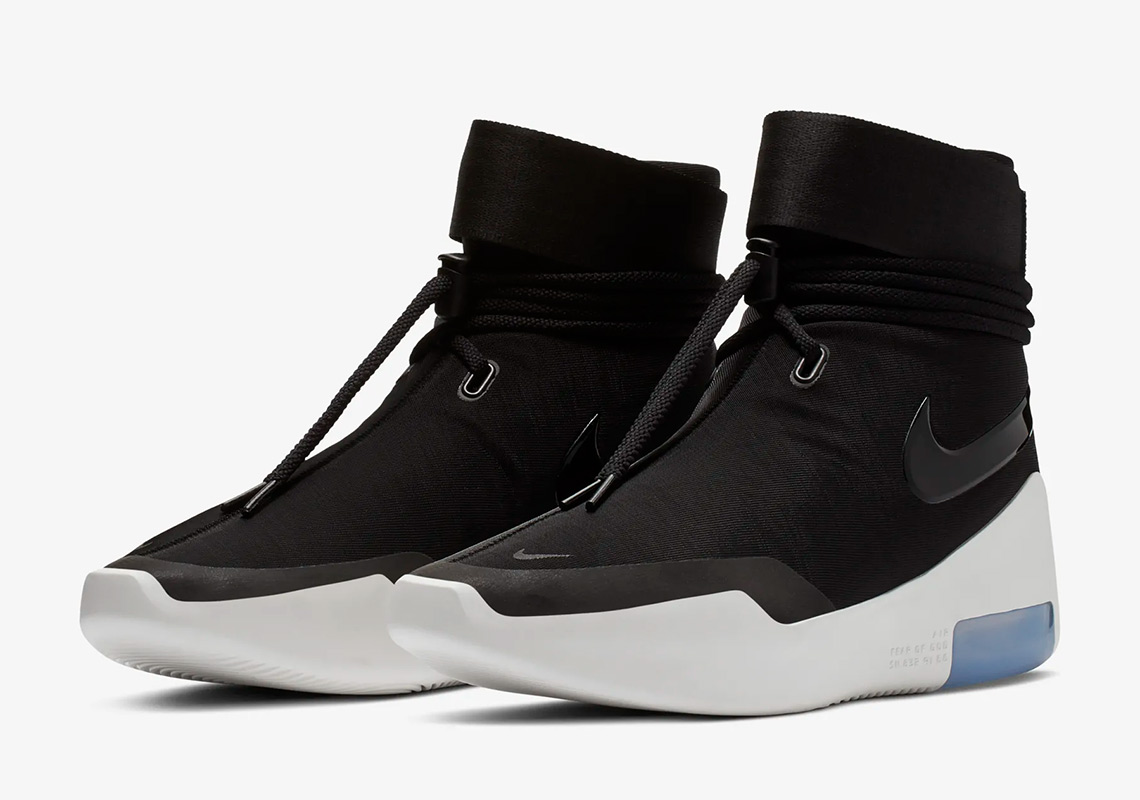 The Nike Air Fear Of God Shoot Around Releases This Weekend

This weekend, Jerry Lorenzo‘s first official foray with the Swoosh Brand will begin with the introduction of his Air Fear Of God collection. Highlighted by the debut of his Air Fear Of God 1 silhouette in attractive black and white color schemes, it appears that Lorenzo and Nike will also be dropping the Air Fear Of God Shoot Around sneaker. Serving as a “takedown” model of sorts, this lifestyle version of the Air Fear Of God line comes devoid of any midfoot cages and boasts a more seamless upper composed of a one-piece construction and a clasp-style lacing system. With double the Zoom Air cushioning in its heels, the Shoot Around is a street-ready statement piece that has the comfort to be worn in nearly any situation. Equipping the same design language as the other two FOG x Nike collaborative creations that heavily draw from the crossover space shared between basketball and the streets, the Shoot Around is more specifically designed to be worn before the game begins, so do not expect to see PJ Tucker hooping in these any time soon.

While this model is not as souped up – if you will – as the Fear Of God 1s, its premium materials, and luxe aesthetic have still lent to a rather lofty $300 USD price tag. Grab a first look at the new Nike Air Fear Of God Shoot Around below and stay tuned for more information regarding its December 15th drop as we have it. While you wait, be sure to check out our Fear Of God buying guide in the meantime. 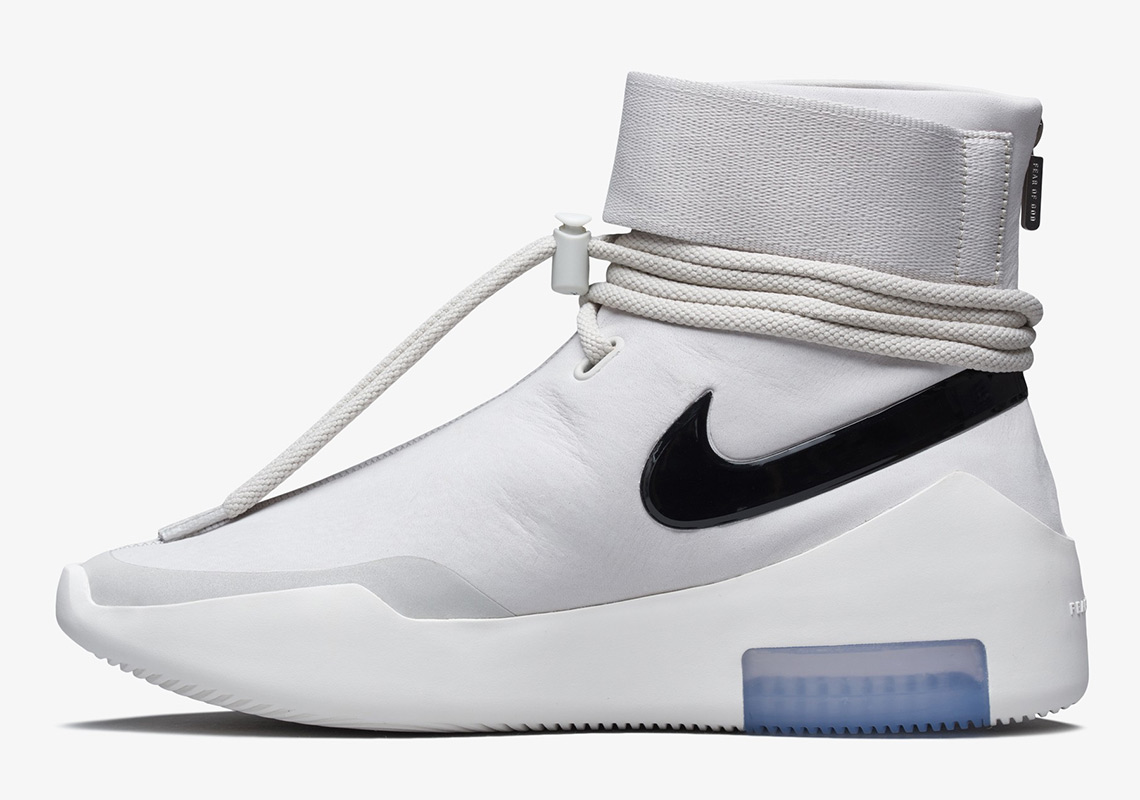 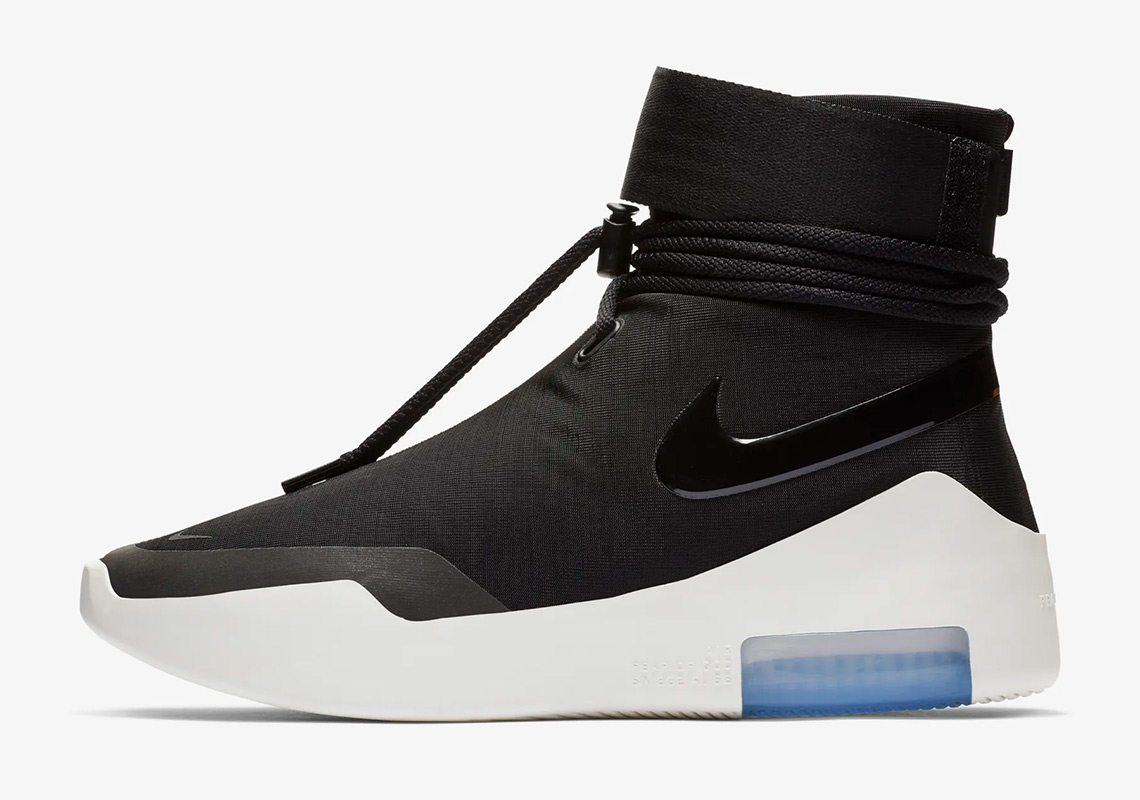 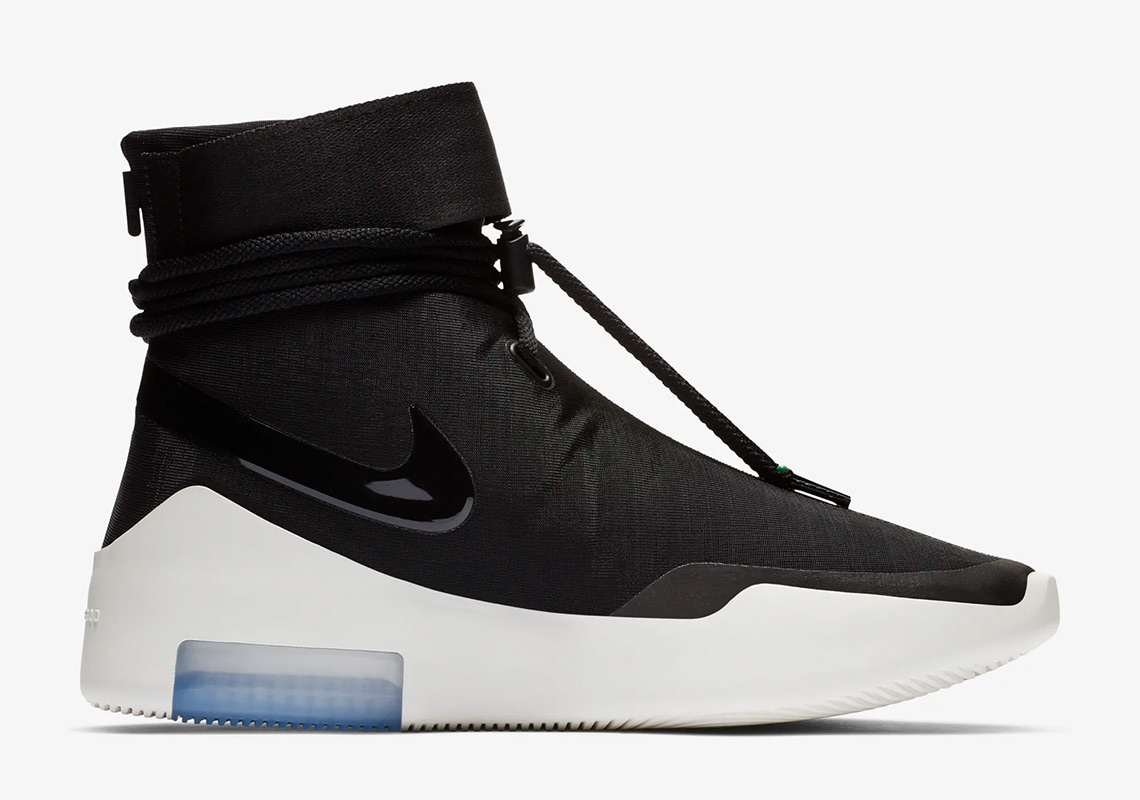 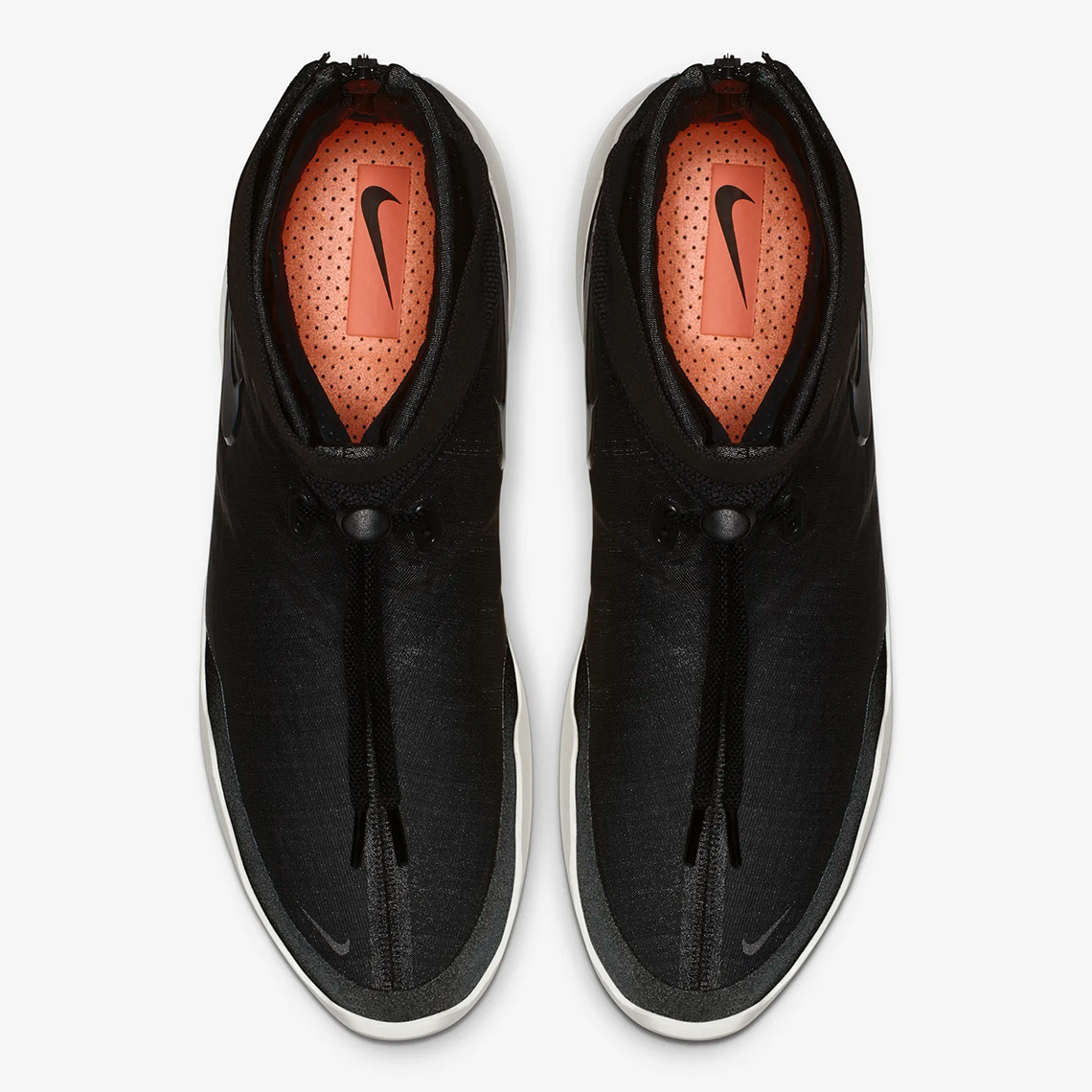 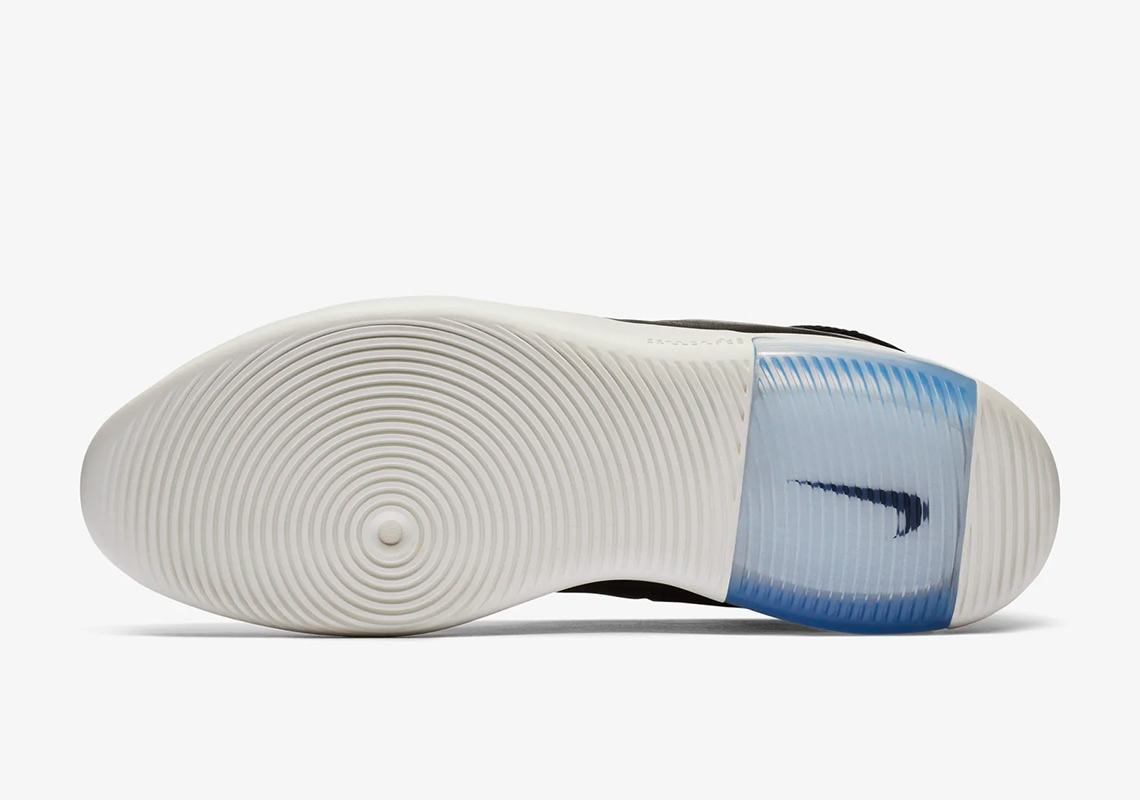 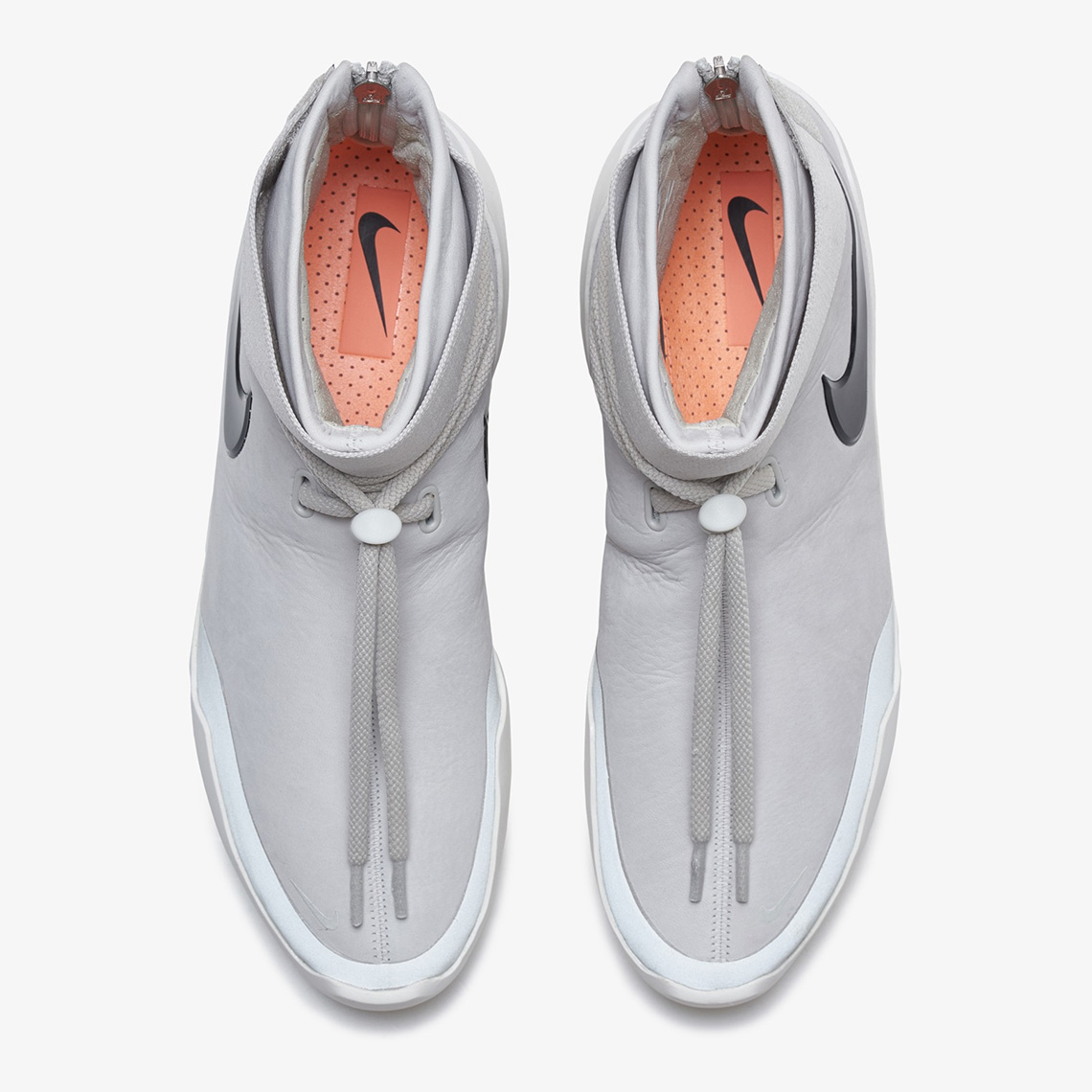 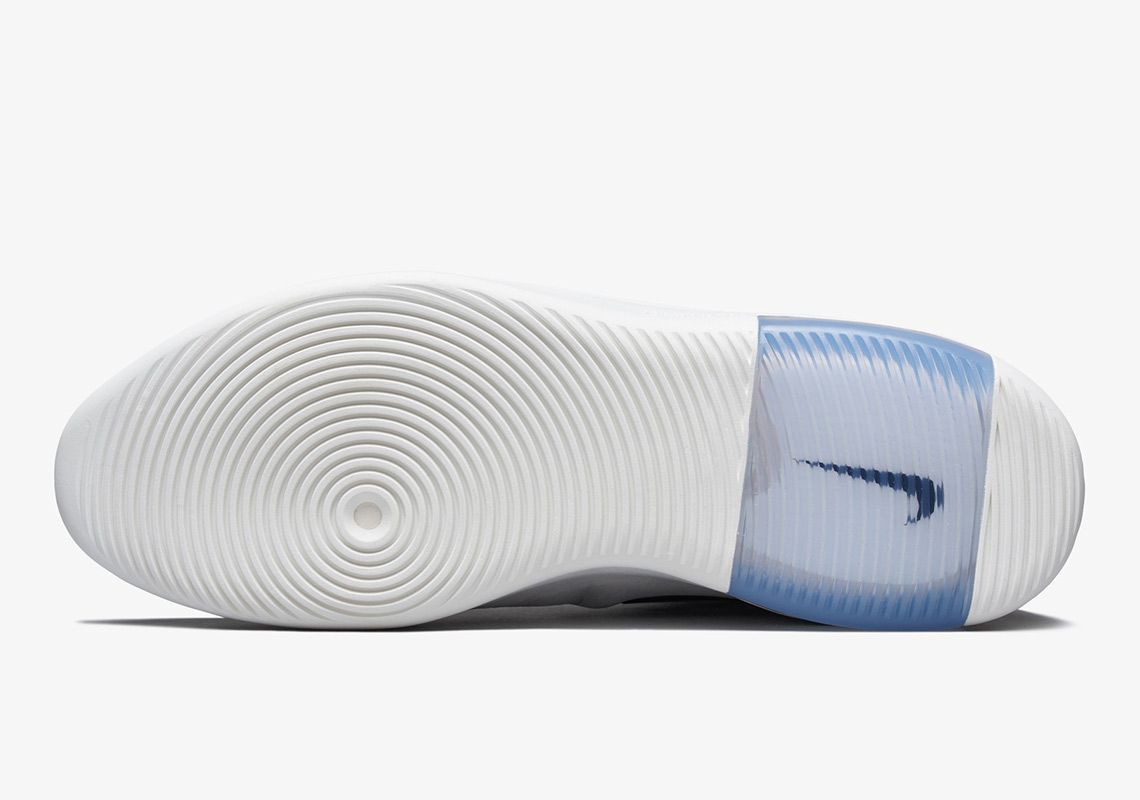