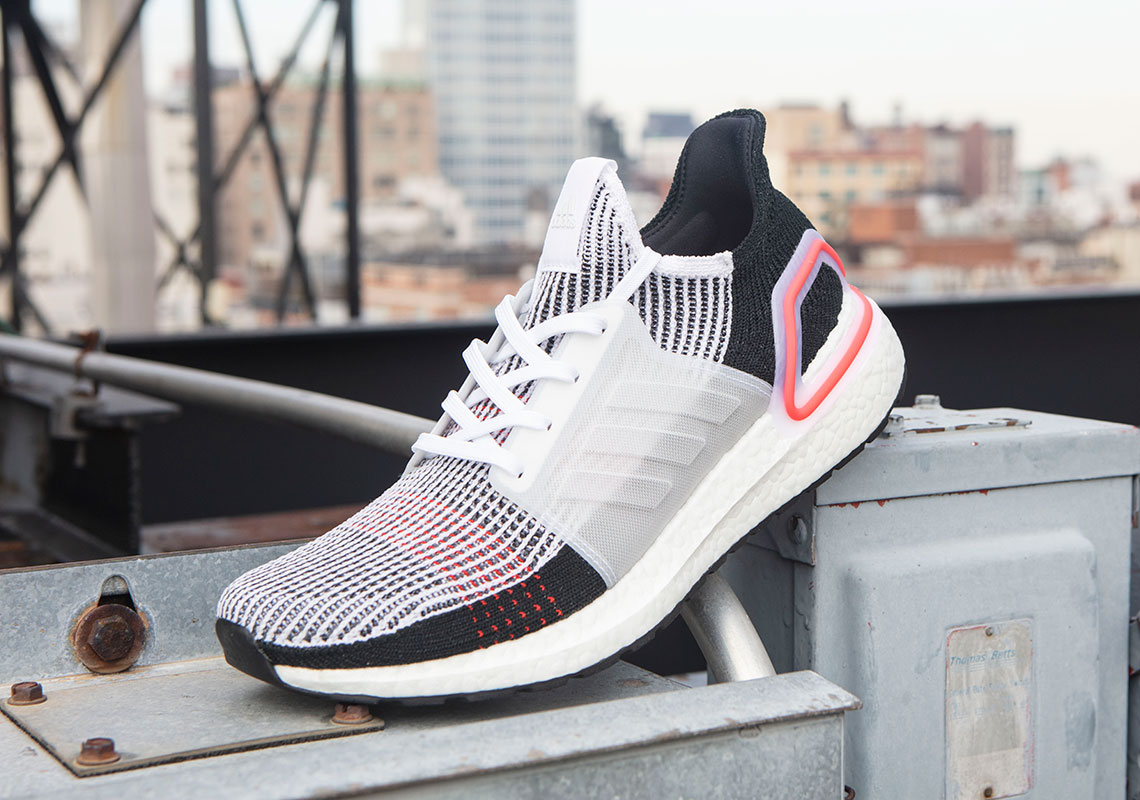 Up Close With The adidas Ultra Boost 2019

Throughout 2018, we’ve seen adidas push out many new silhouettes while also bringing back a few treats from the past. Reinvigorating their product line that much further, the Three Stripes house is now closing the books on the original Ultra Boost to usher in something that no one saw coming. With the new year right on the horizon, it is only fitting that their newest endeavor be dubbed the Ultra Boost 2019. Technical in its many upgrades, the retooled model is adopting an external 3D Heel Frame, Torsion Spring, Primeknit 360, and a 20% bump in BOOST cushioning. Its palette has an almost electric feel, imbuing a Laser Tone throughout the heel counter as well as the weave of its toe box. If you find yourself interested in grabbing a pair, there will be a limited release coming on December 15th, though expect the global release to hit adidas.com on February 21st, 2019. Surely more colorways are being worked on at the German Sportswear brand, so expect to see a lot of this upcoming Ultra Boost throughout much of 2019. 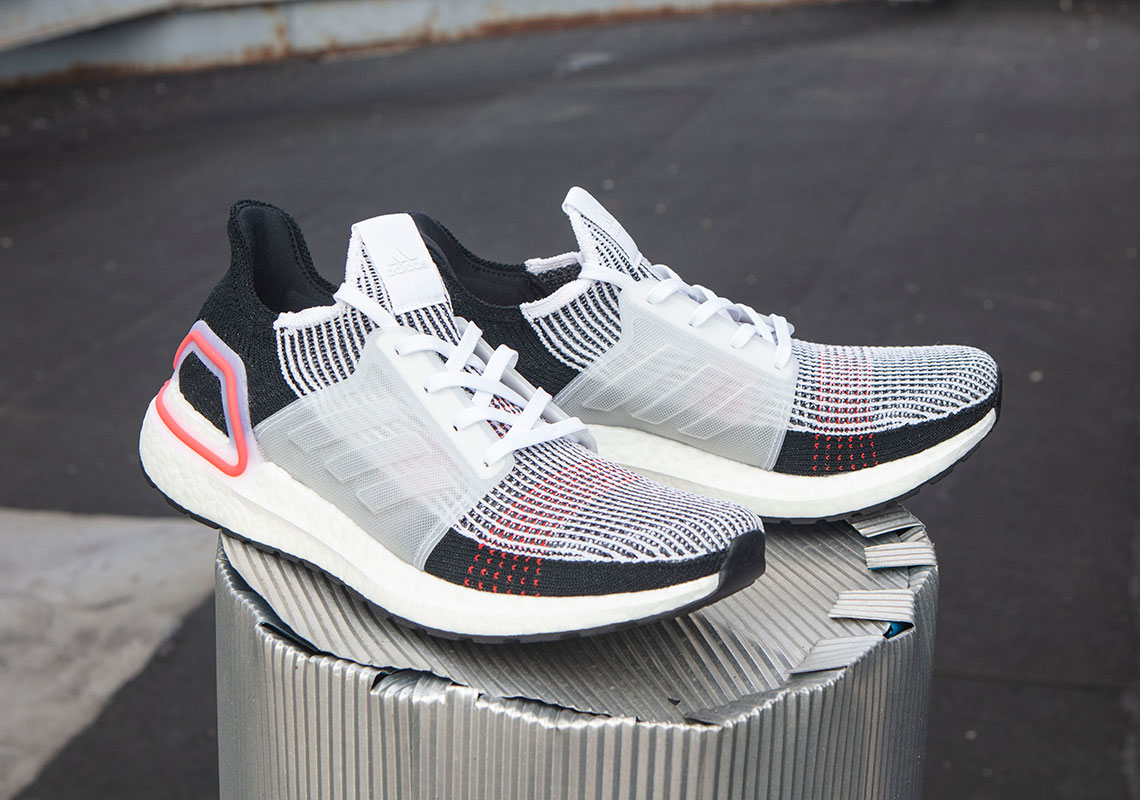 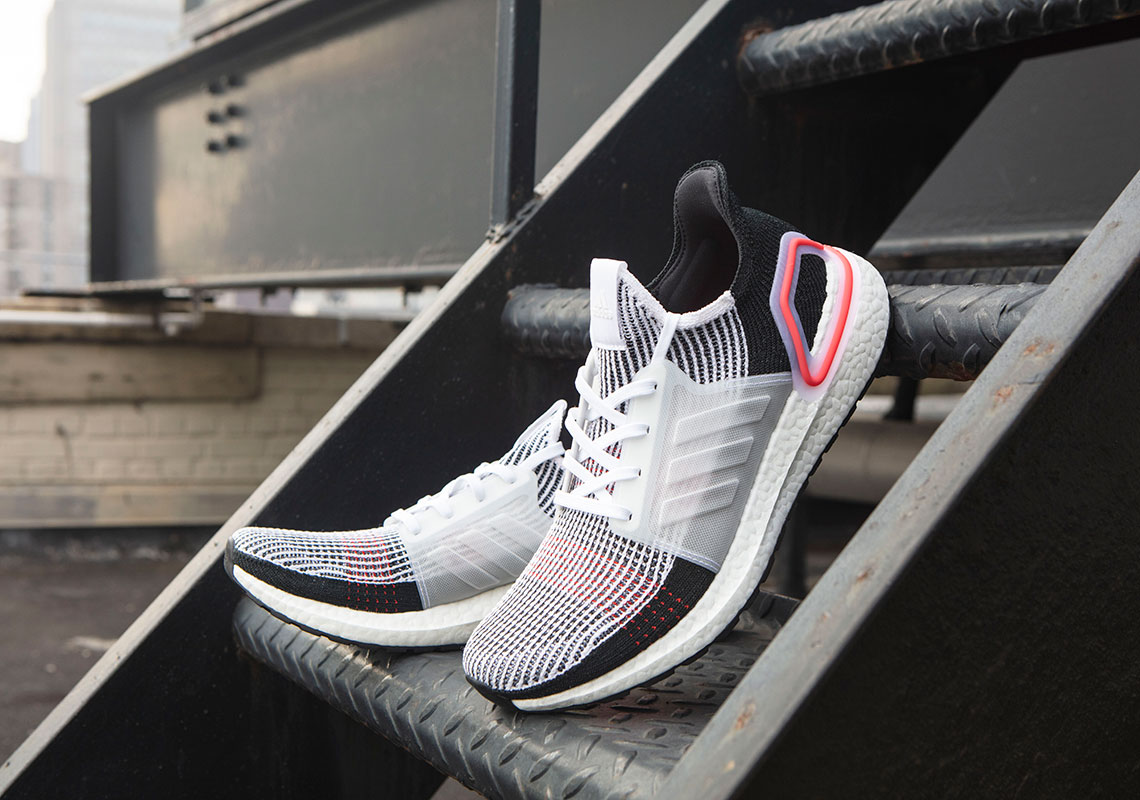 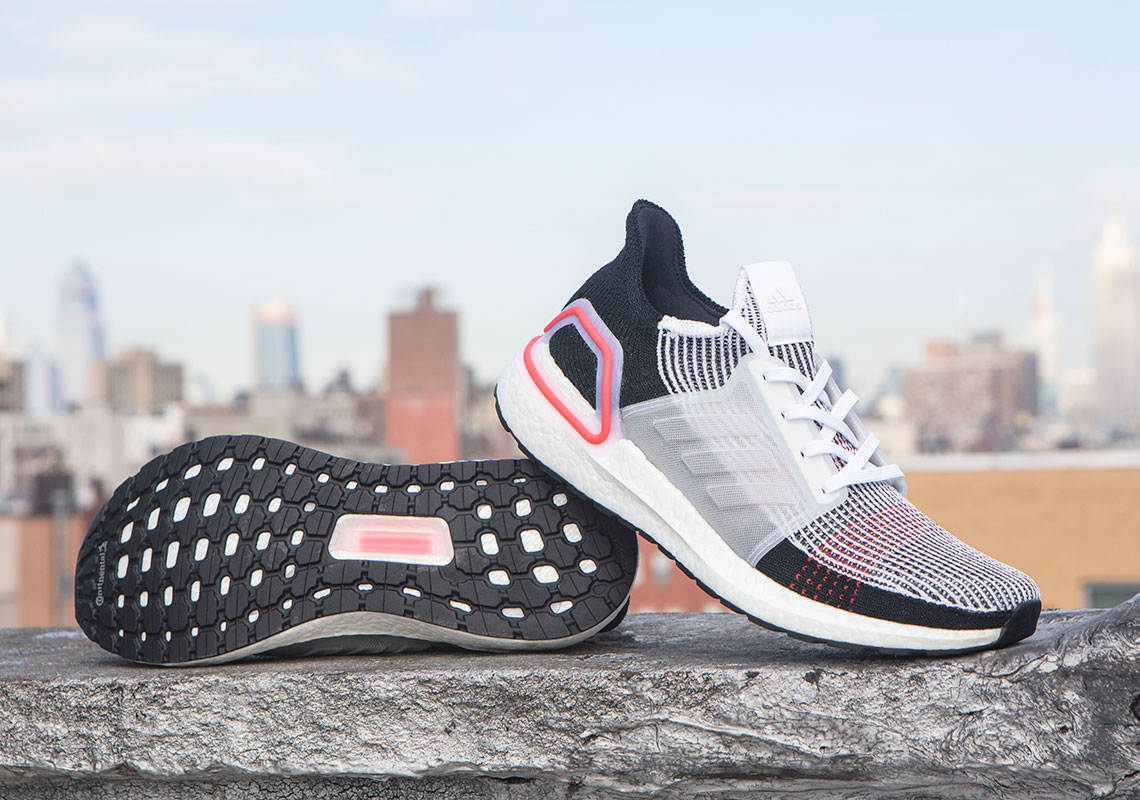 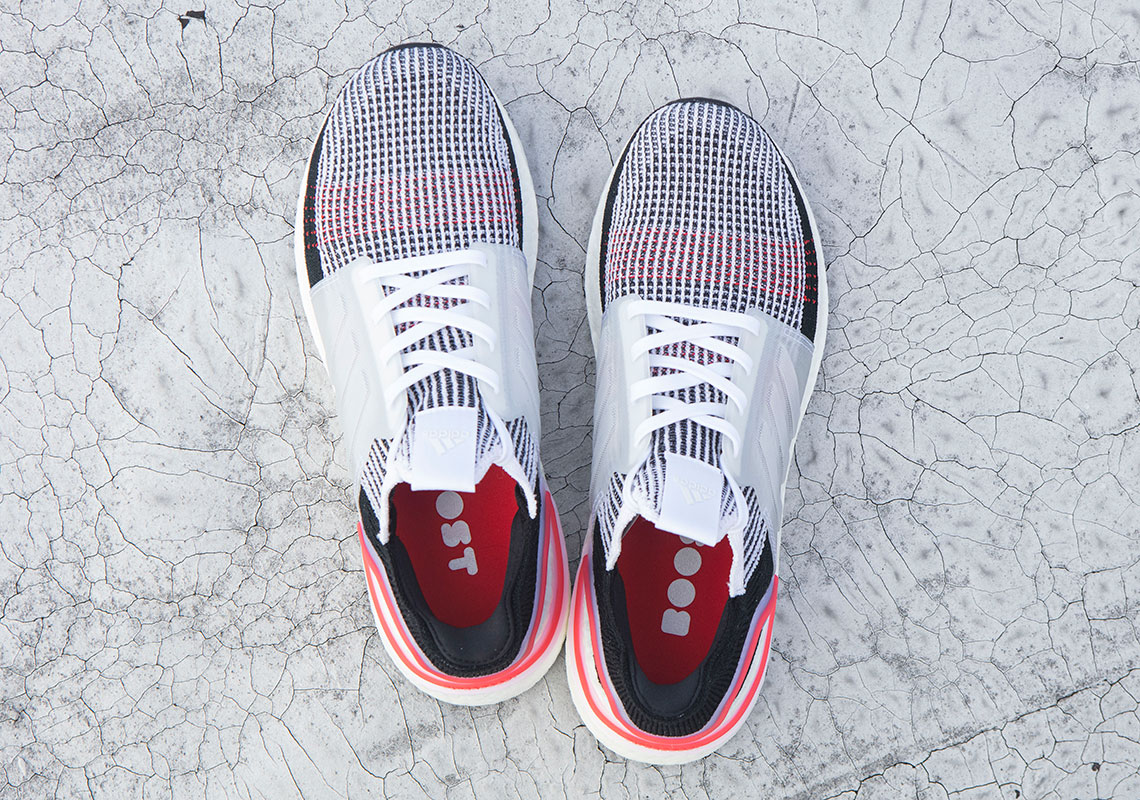 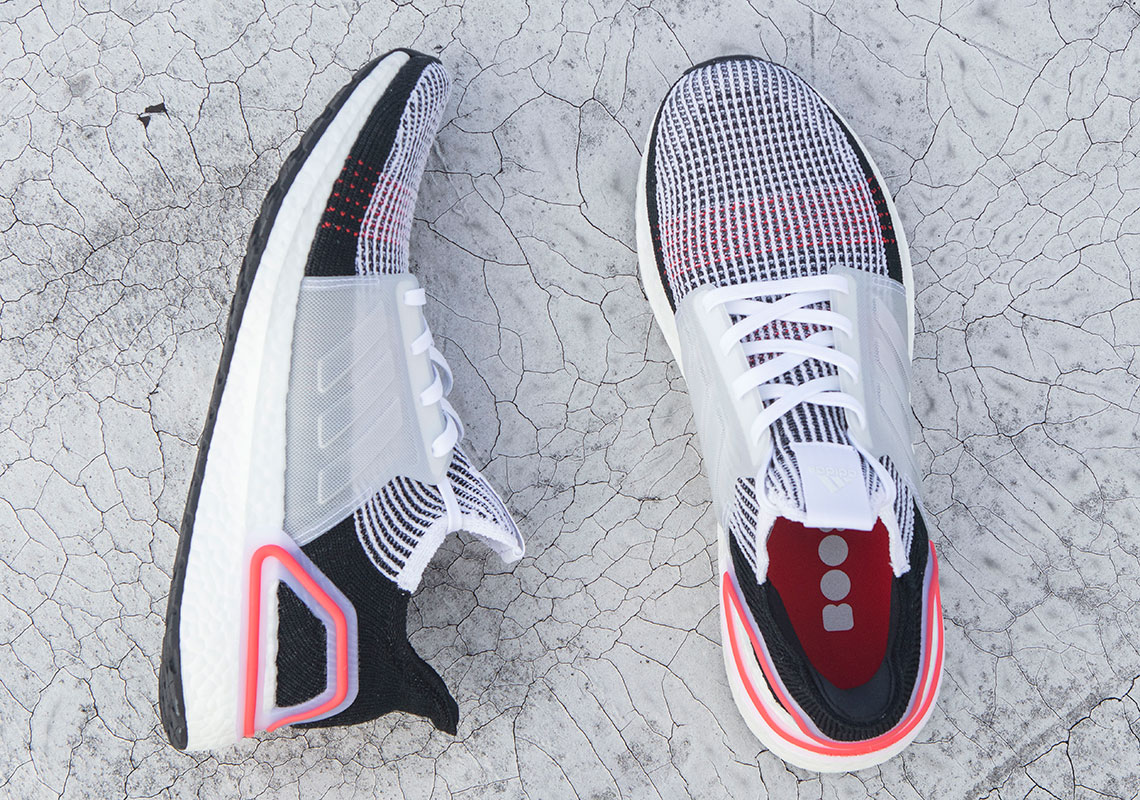 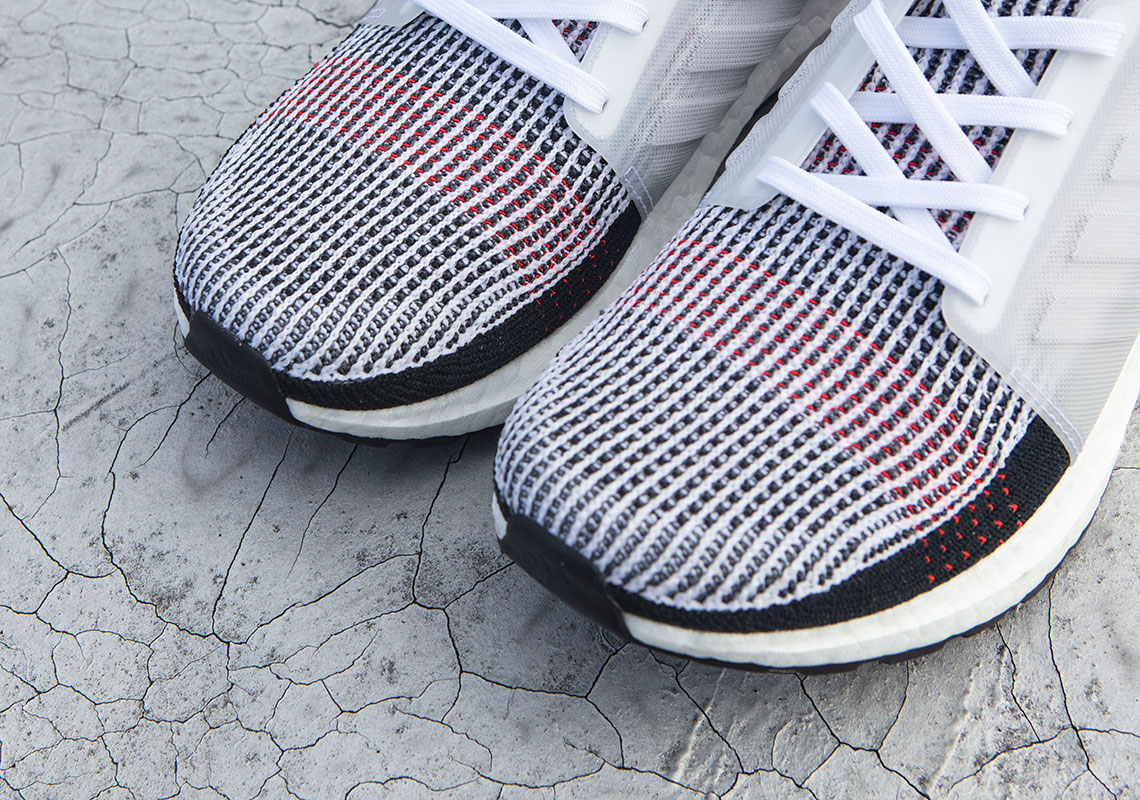 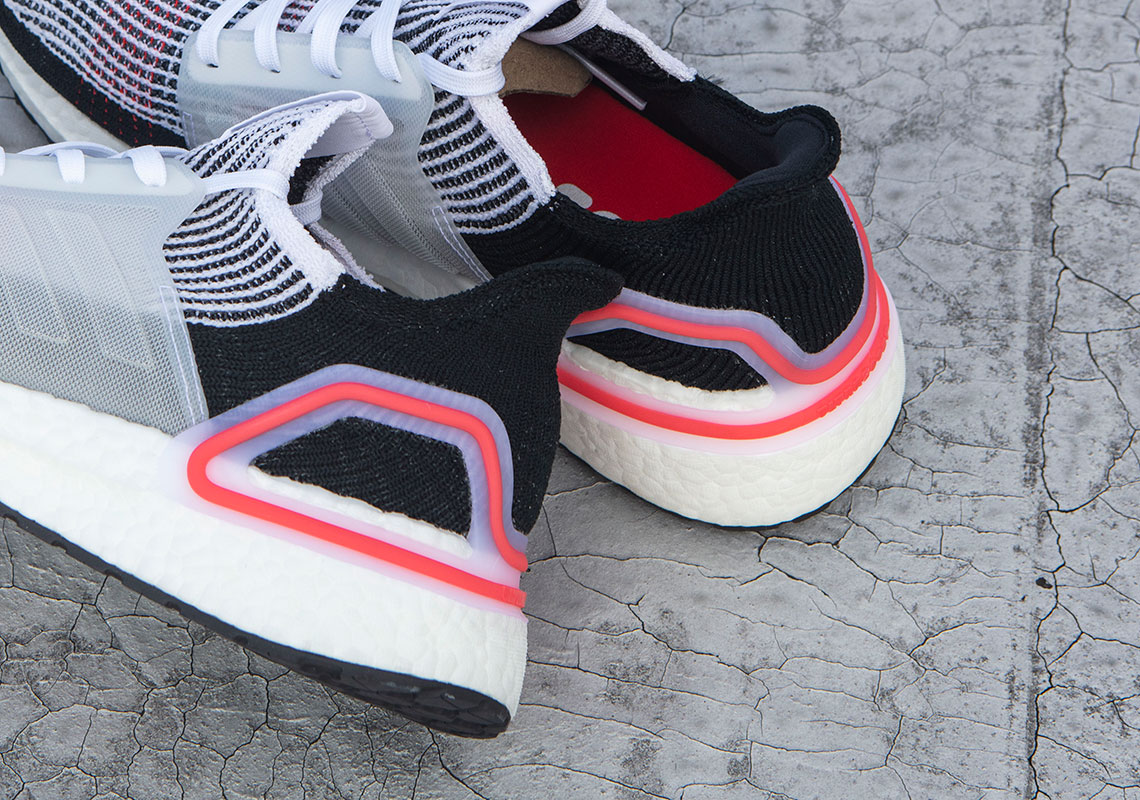 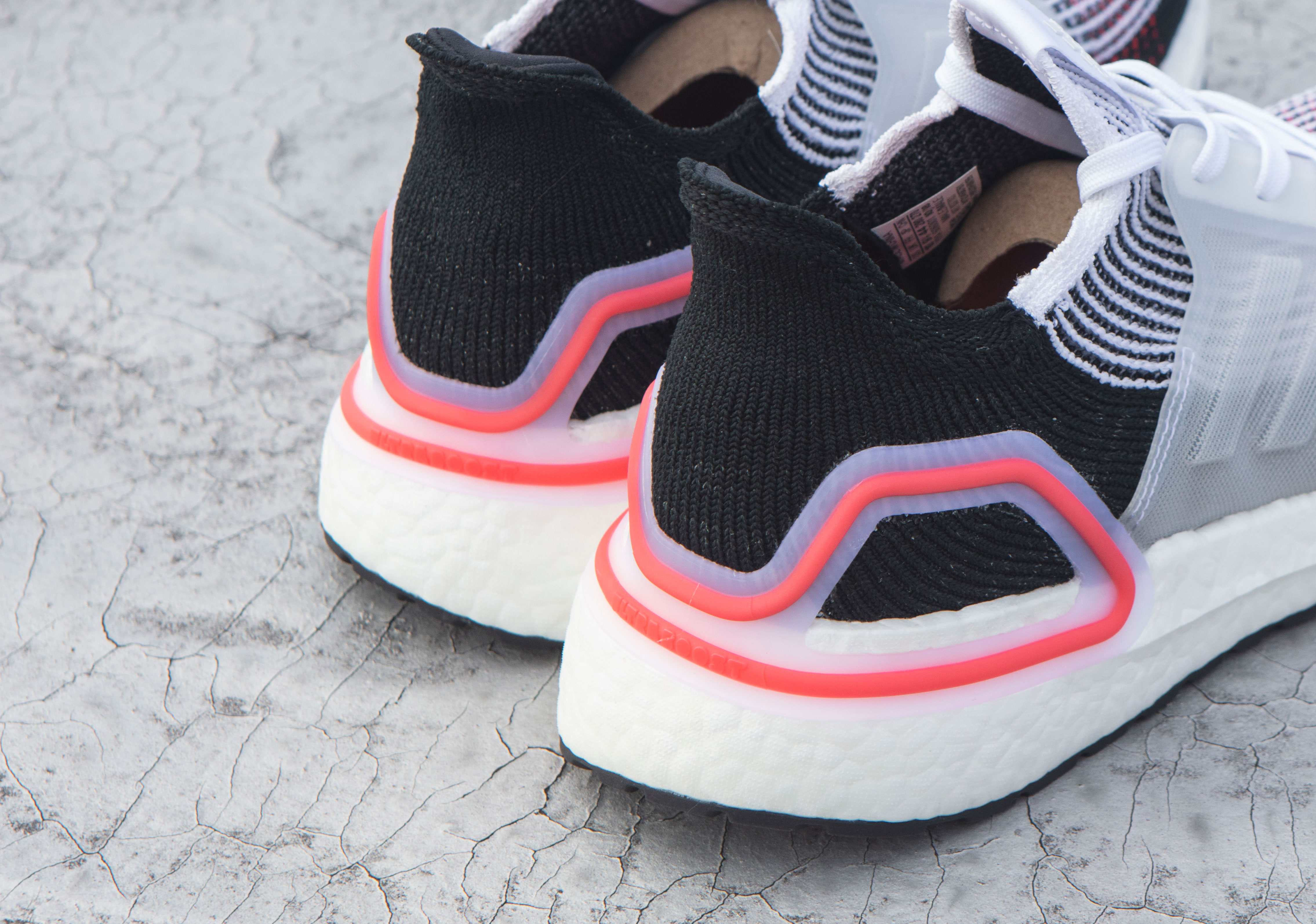