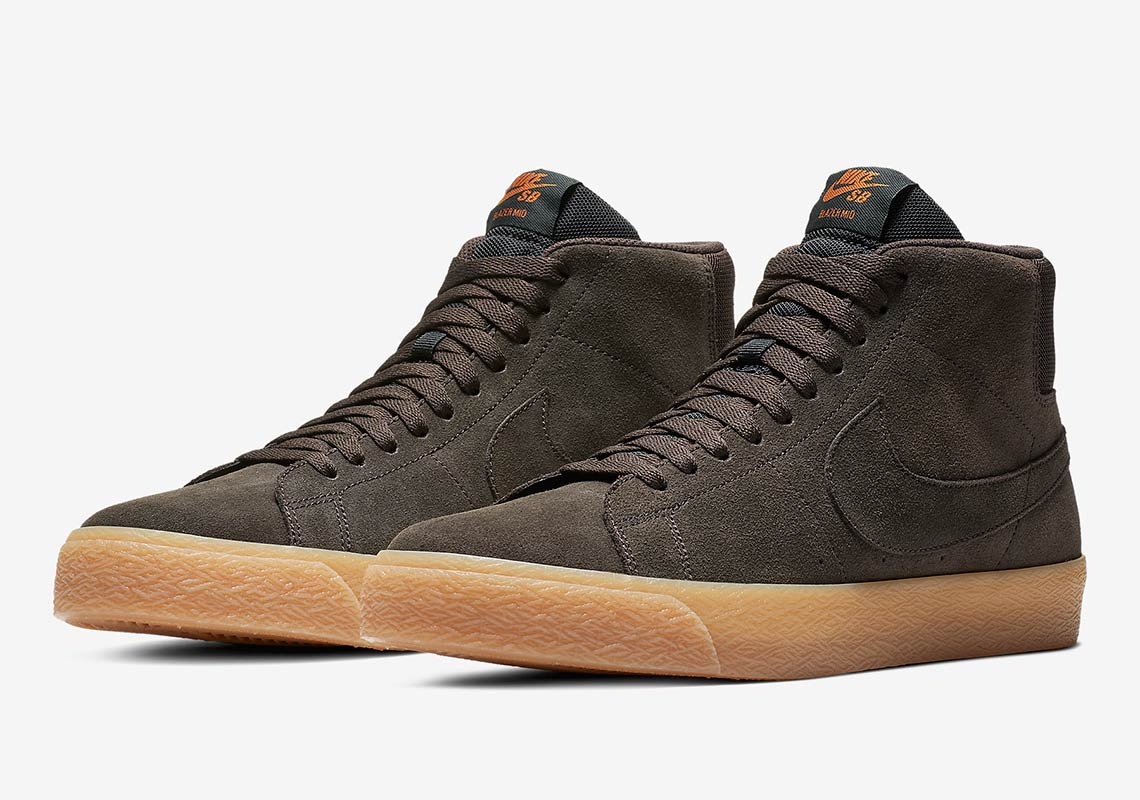 The SB Blazer Mid has long been a solid and well-respected constant in Nike SB’s offering’s season after season. The fire under the model was re-lit recently via a well-received Stussy collaboration, complete with hand-pained detailing by legendary skater and long-time Nike affiliate Lance Mountain. Now the Blazer is back again in a stately non-collaborative combination of brown and gum. The upper is dressed entirely in a stately and durable brown suede, with the exception of the heel piece which instead opts for a brown mesh to provide an interesting touch of material contrast. A small pop of orange on the tongue tag adds a tiny touch of flair, and the look is then finished off with a classic gum midsole and outsole. These new SB Blazers will release soon on Nike.com and at SB stockists, so get a close look before the release below, and stay tuned for a specific drop date as it’s available. 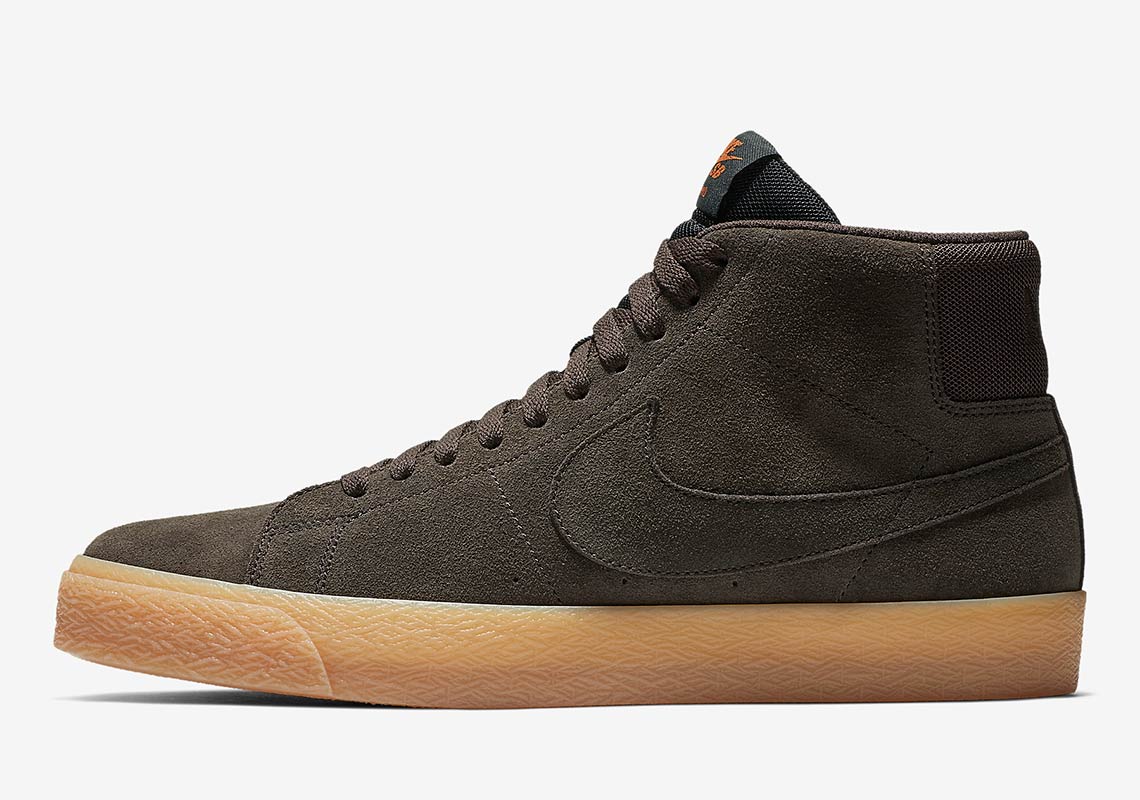 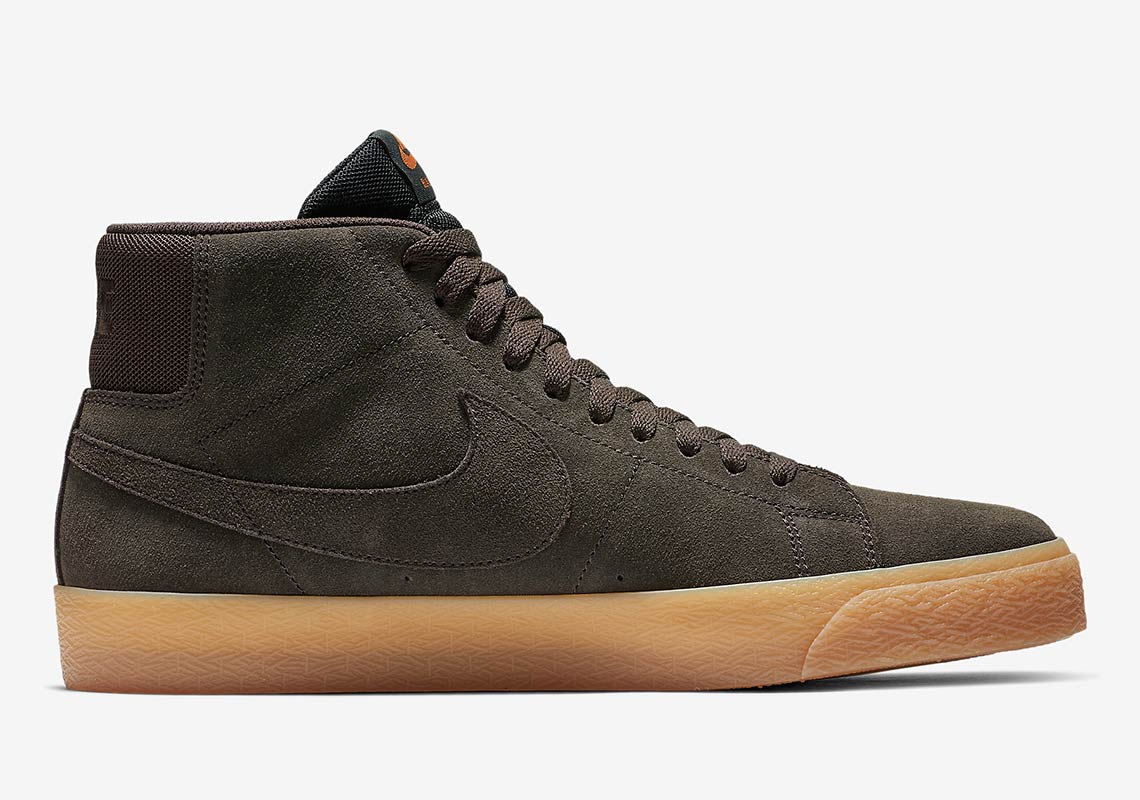 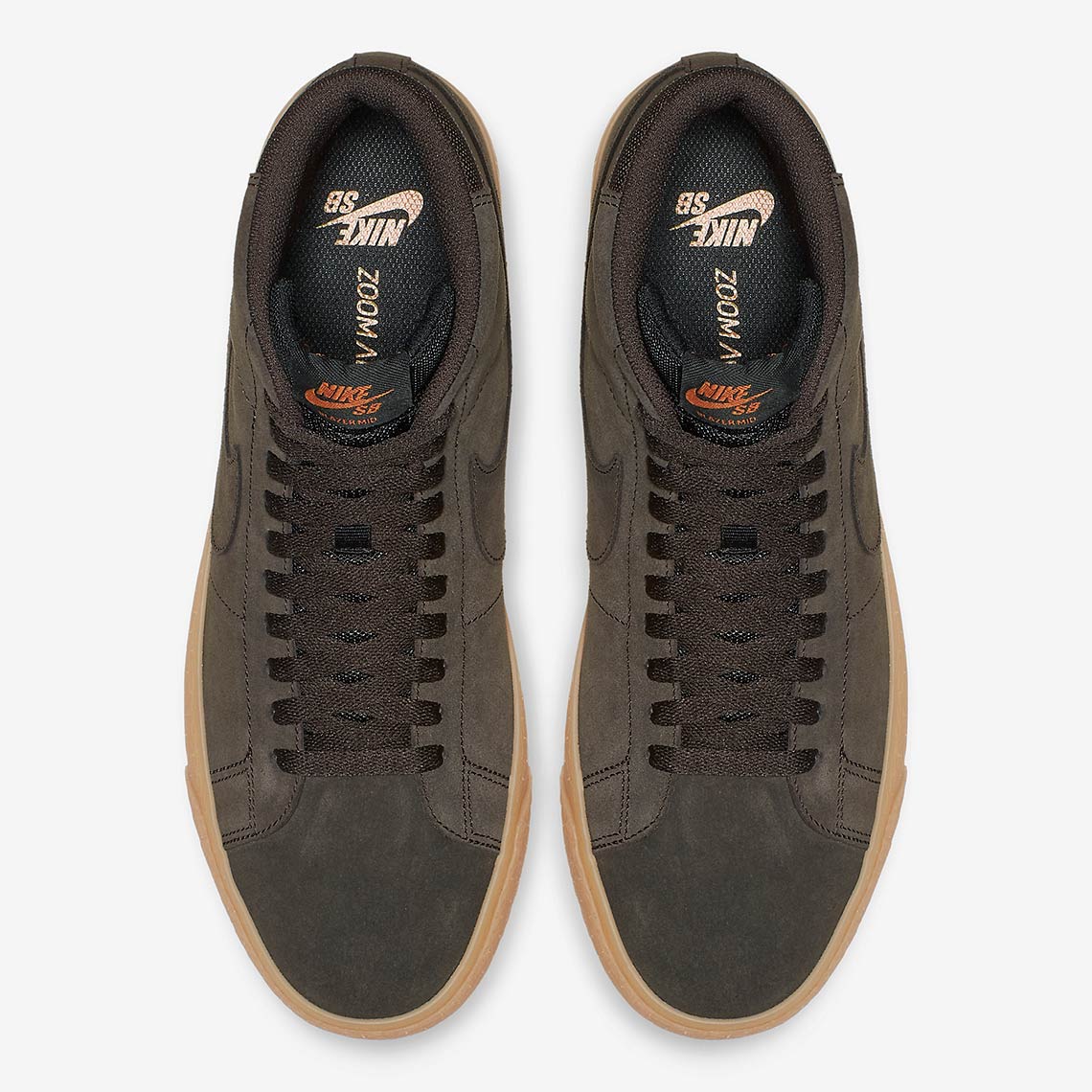 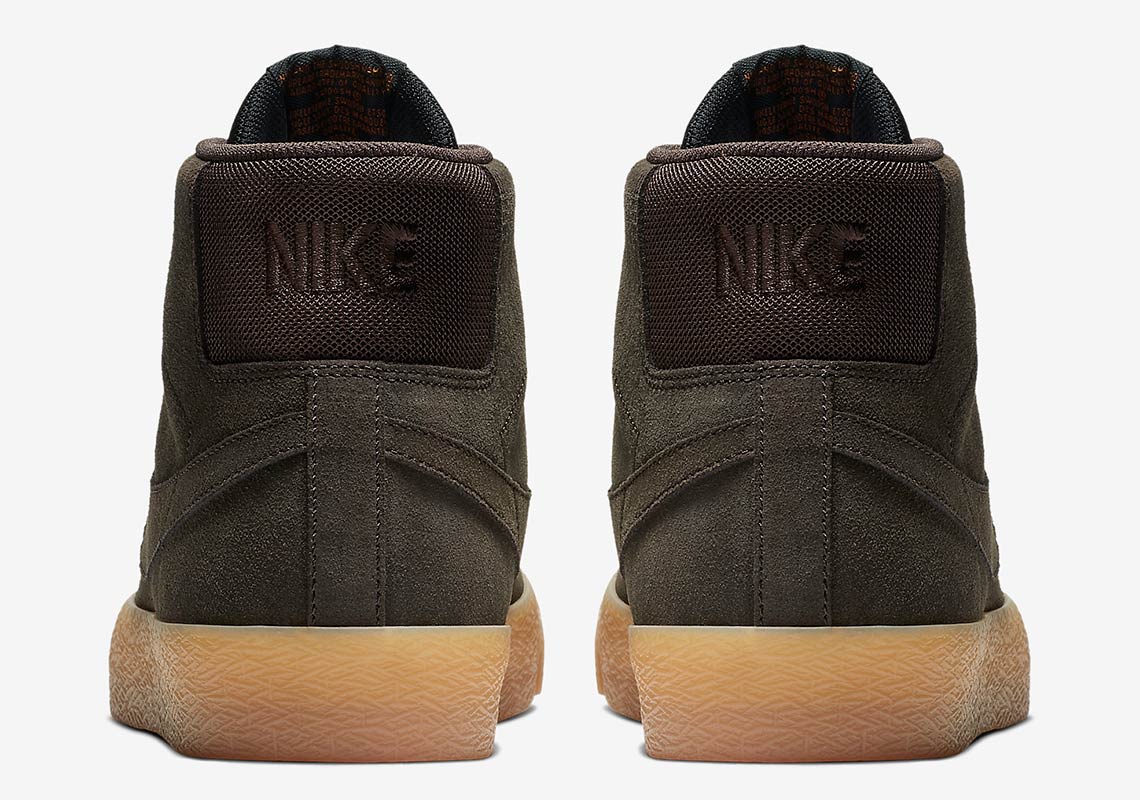 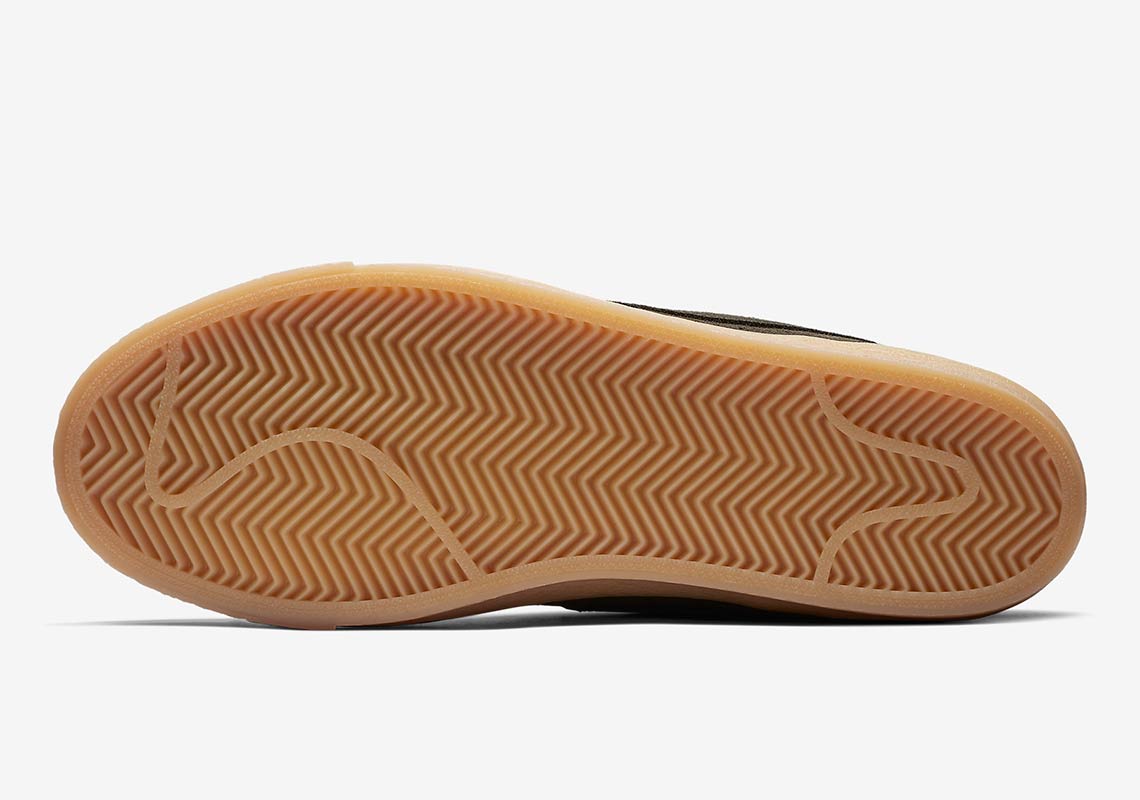