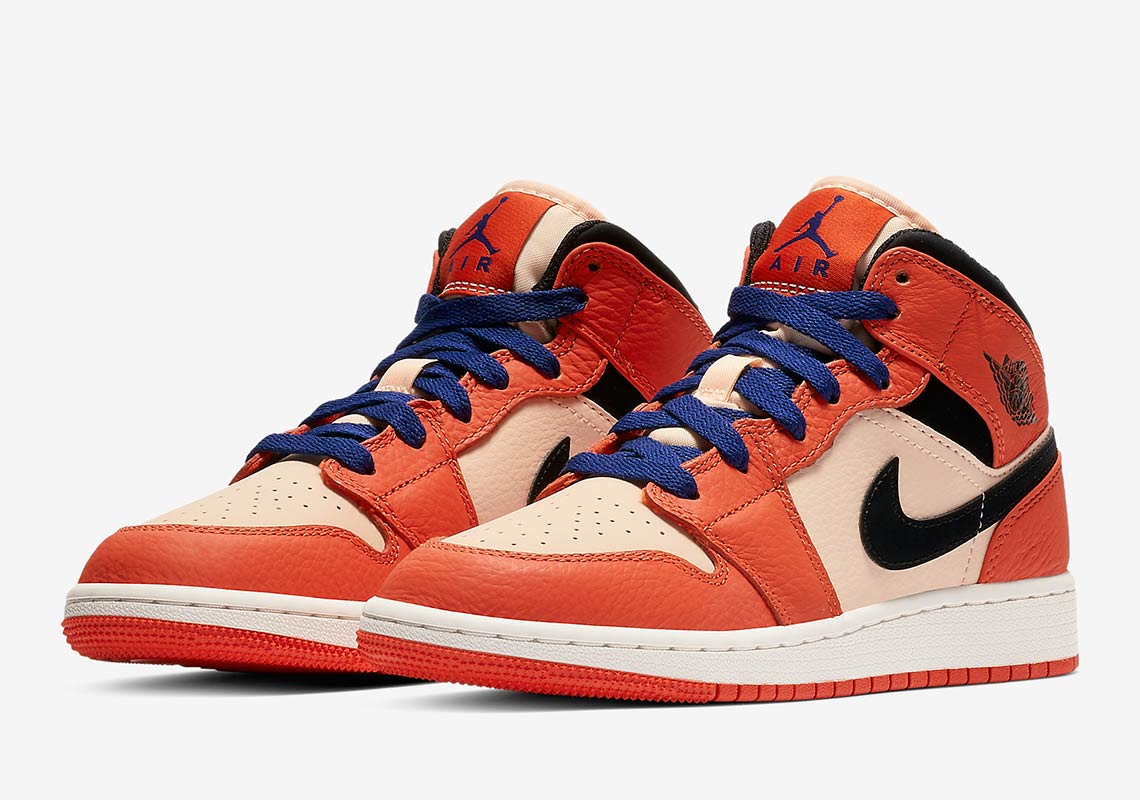 Thanks to the ever-popular “Shattered Backboard” line of Air Jordan 1s, orange, sail and black has become a hot color combo for the legendary silhouette. The Air Jordan 1 Mid has gotten in on the Halloween-esque color-blocked fun before, and now it’s set to do so again with the upcoming release of a grade school-only “Team Orange” colorway. The upper’s overlays feature a bold orange tumbled leather, while a faint peach appears on the underlays for an interesting tonal contrast. The collar and midfoot Swoosh both call upon a stark black for a touch of dark detailing, and the likeable look is then rounded off by blue laces/tongue detailing, a white midsole, and an orange outsole. These new 1 Mids will likely release later this month on Nike.com for $90 USD, so enjoy a full set of official images below, and keep it locked right here for info on a specific release date as it becomes available. 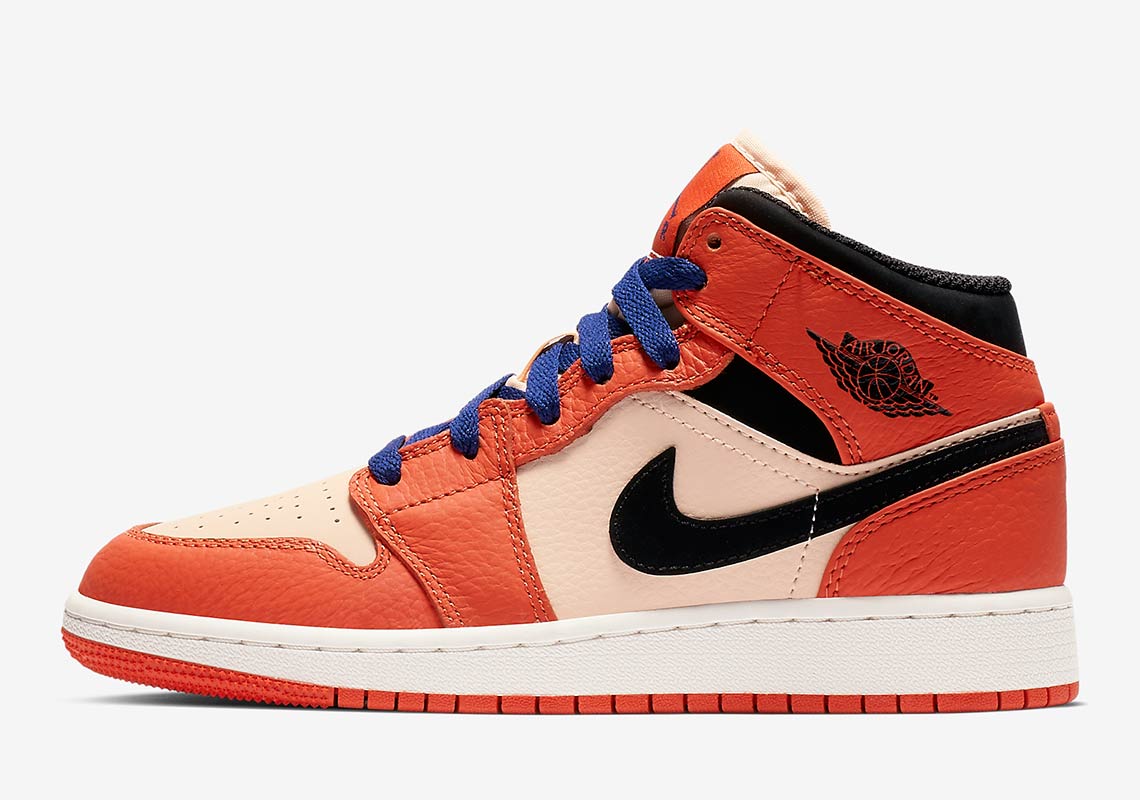 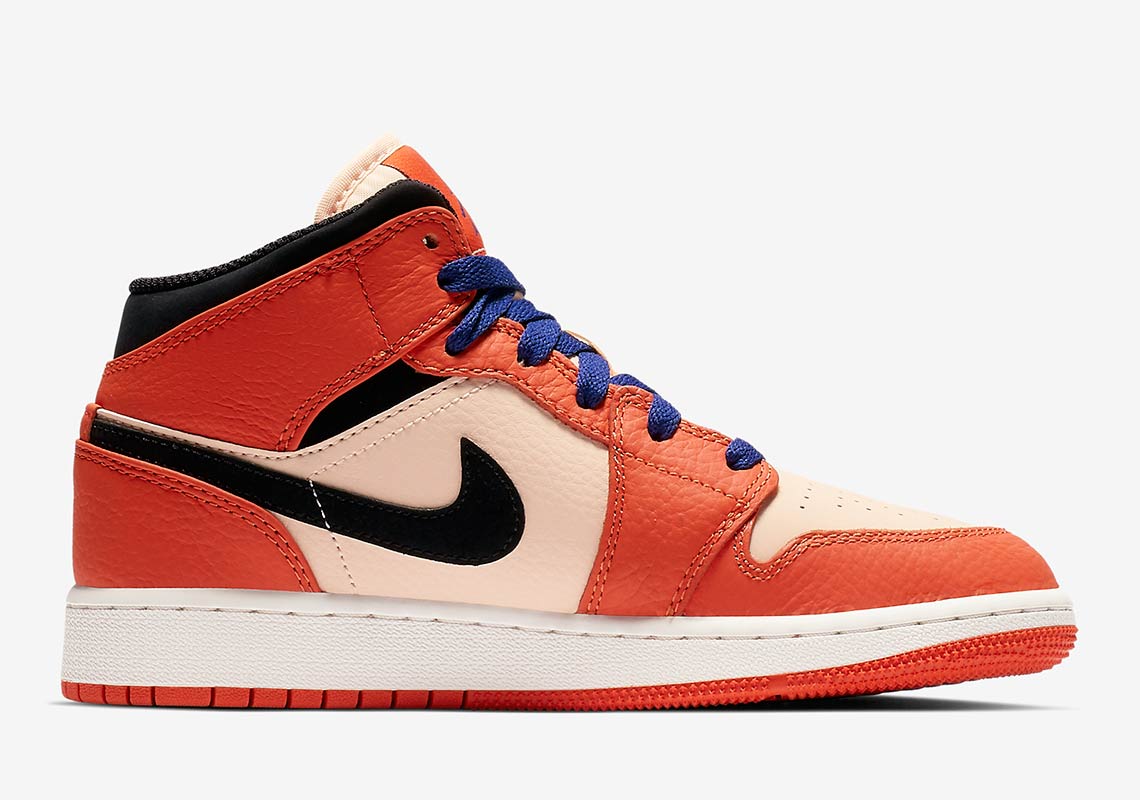 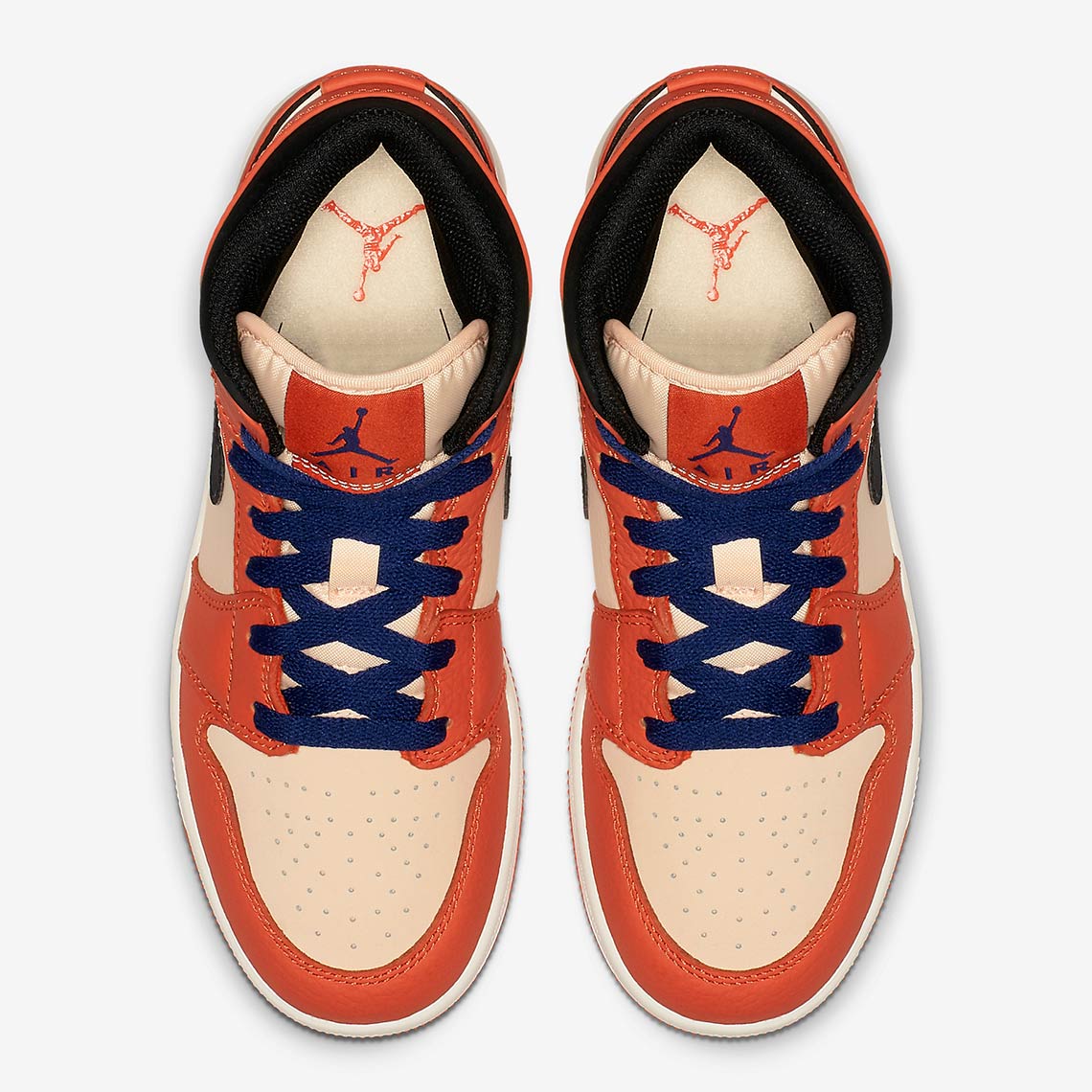 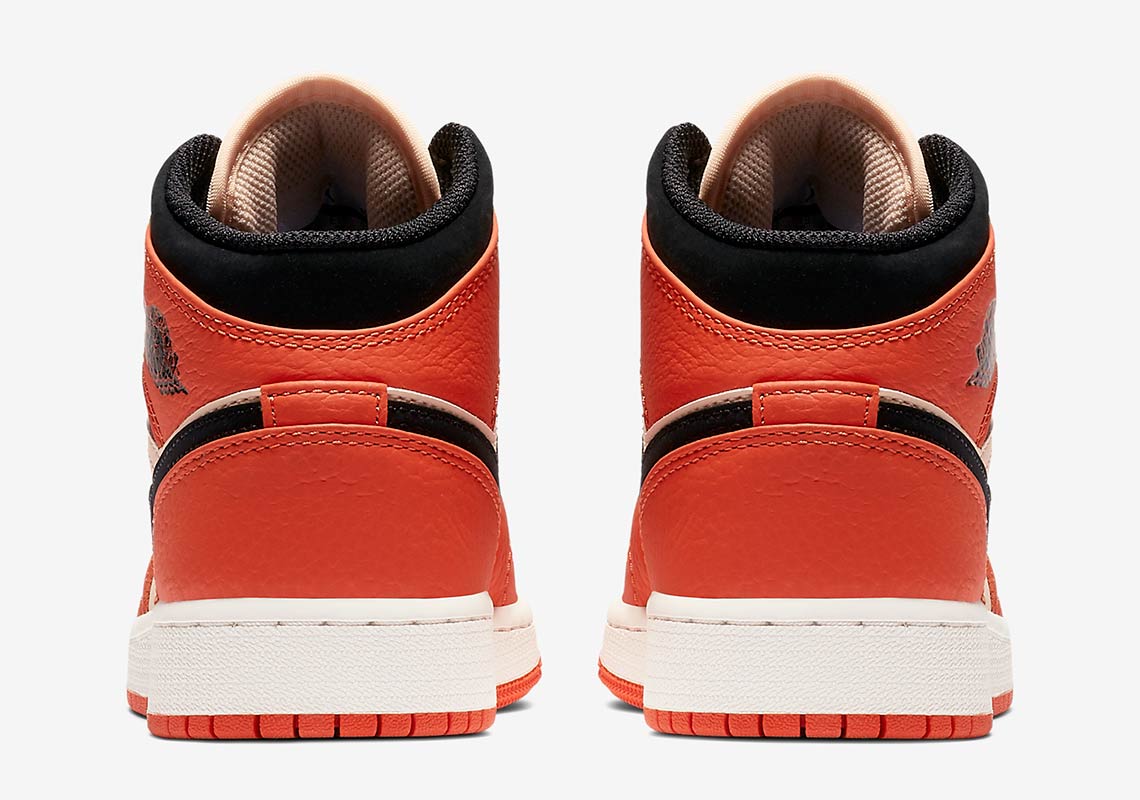 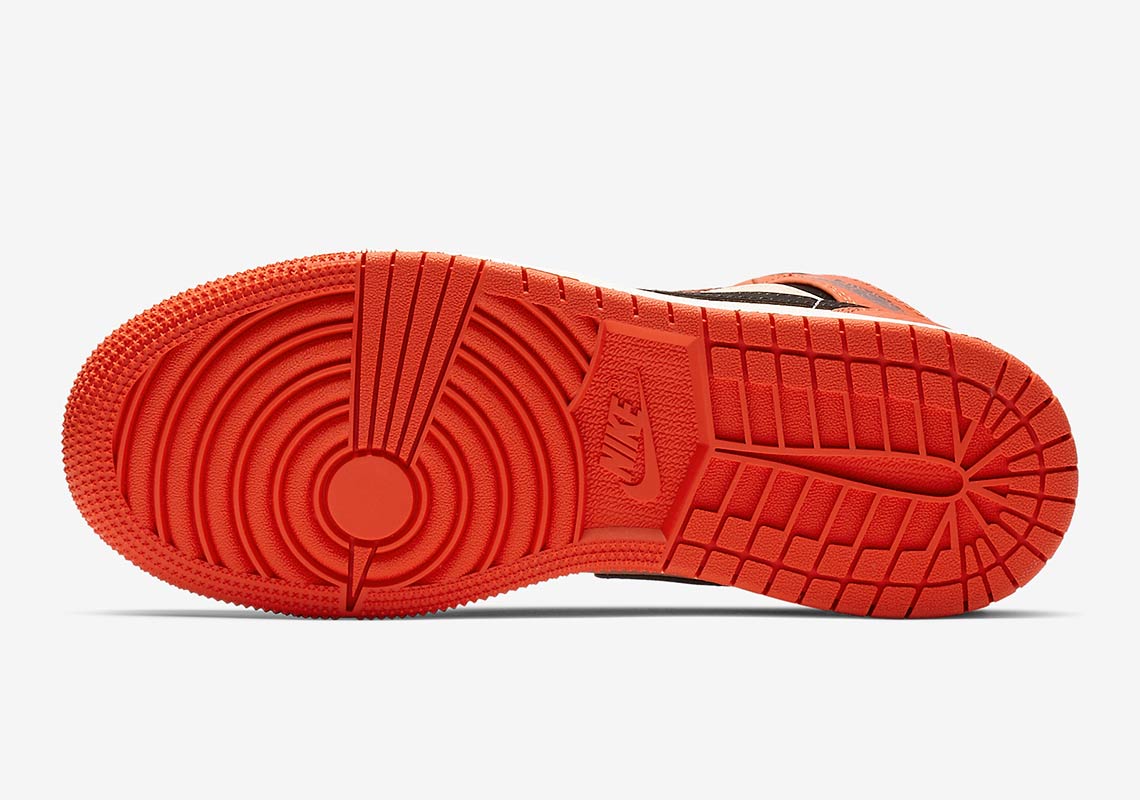