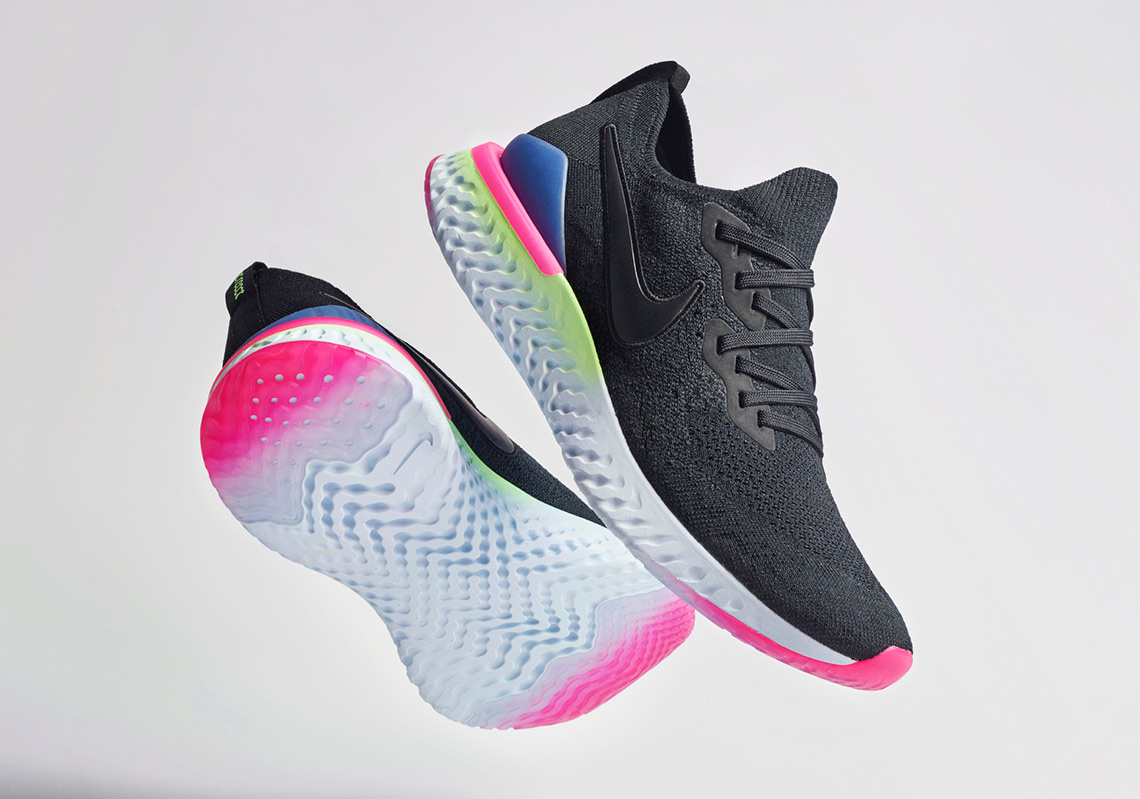 The Nike Epic React Flyknit was one of the most popular running shoes of 2018, lauded both for its performance and style. After a successful first year on the market for the silhouette, the Epic React Flyknit 2 is set to carry the torch for the line in 2019 — and it was debuted by none other than LeBron James recently, who rocked a “Pixel” colorway to a game against the Hornets this past weekend.

At first glance, the Epic React 2 is similar in both shape and style to its predecessor, but upon closer inspection there are a few noticeable differences. The heel cage is cut much lower than the first version, the midfoot Swoosh is significantly larger, and the Flyknit upper features a different weave pattern for even more support and flexibility. From a style standpoint, the “Pixel” colorway calls upon the React midsole and aforementioned new-jack heel cage to do most of the talking, using colorful blue, pink, and green accents to contrast with the stark black upper. Get a first look at the new Reacts here, expect the “Pixel” to release January 31st on Nike.com and stay tuned for info on more colorways of this exciting new model from the Beaverton Brand as they’re available. 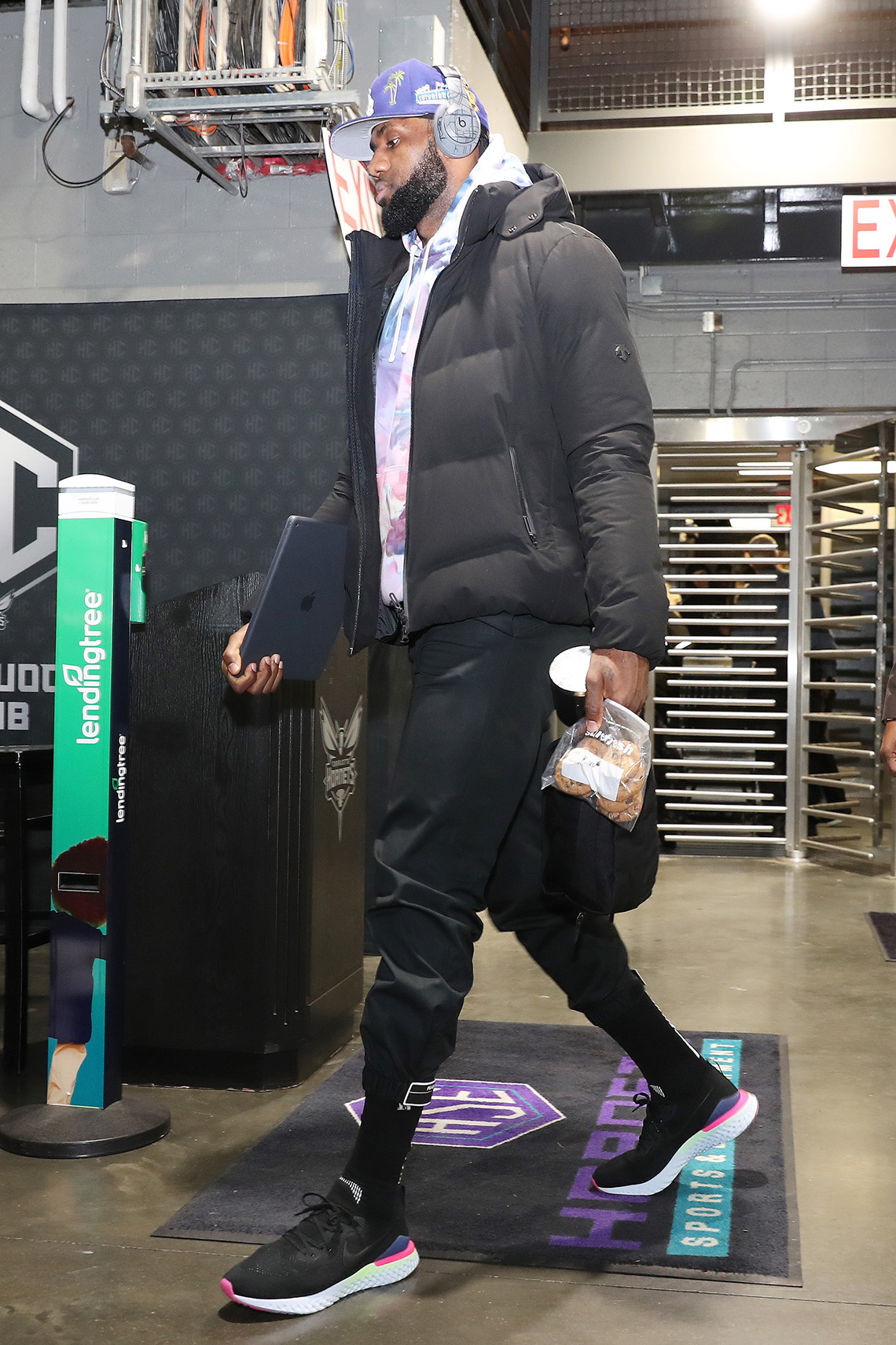 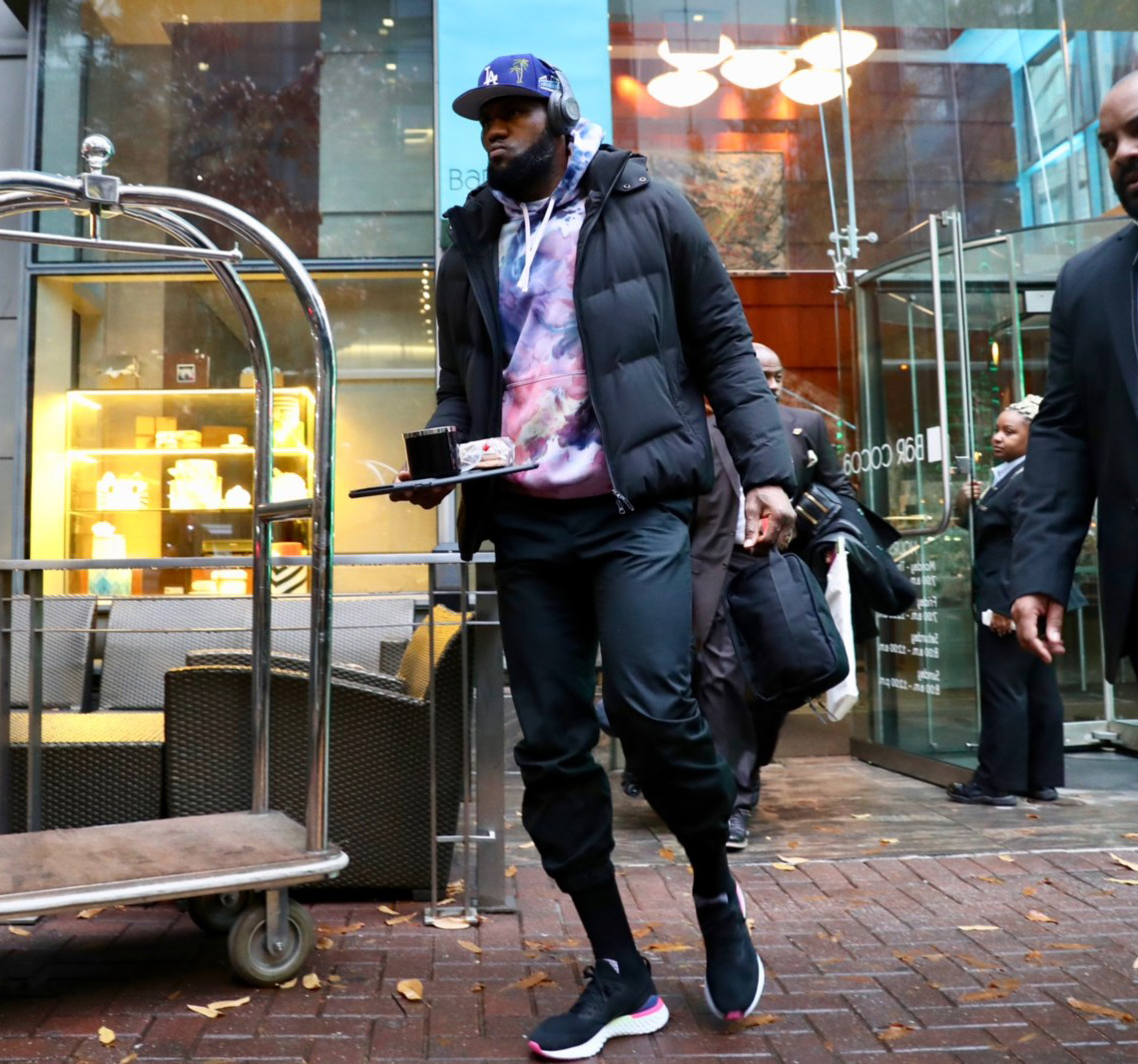