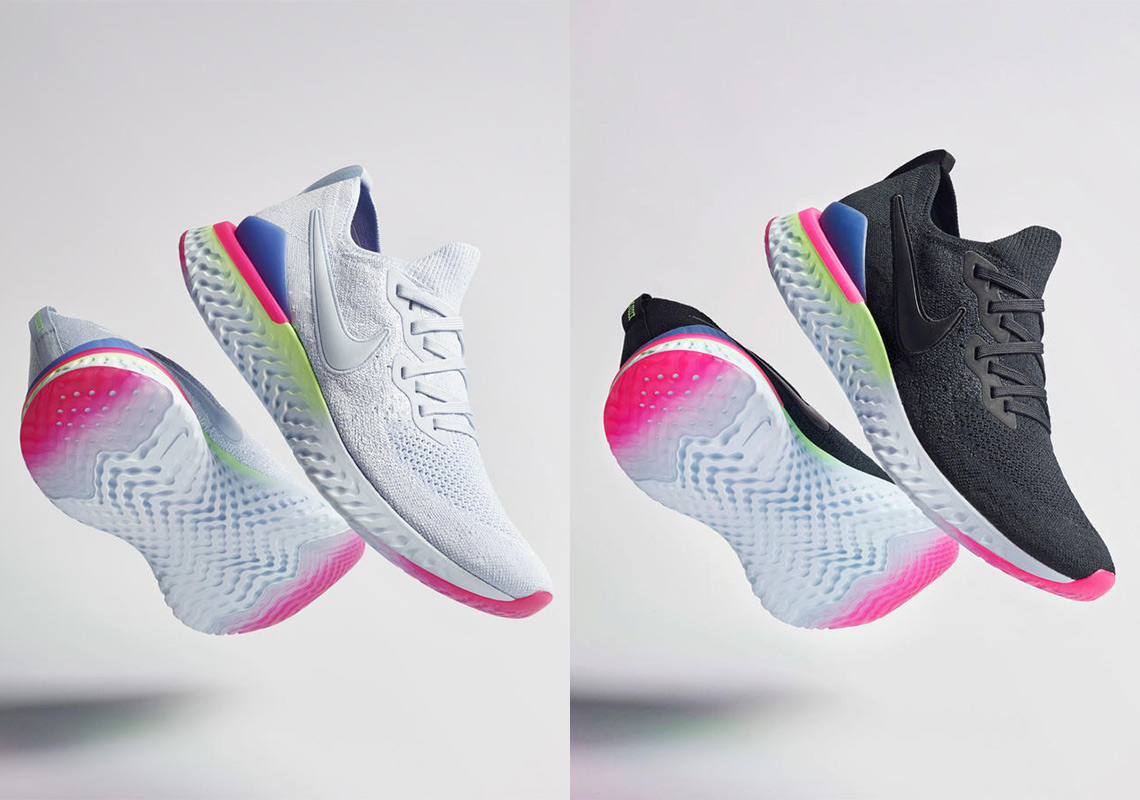 Nike’s Epic React Flyknit quickly became one of the most popular running shoes of 2018 upon its inital release. Introducing React foam to the running market and providing a speedy-yet-supportive ride, it pushed the Swoosh Brand’s running footwear in a bold new direction, and also managed to find favor as a casual shoe due to its unique look. Now with year one in the books, the line is set to continue with the Epic React Flyknit 2 — a shoe that boasts an updated look but keeps all the beloved tech from the first model. Arriving in “8-Bit” and “Pixel” colorways, each pair offers vibrant colors drawn from the world of ’90s tech, featuring gradient lime/white midsoles, white/pink outsoles and a bold sapphire blue heel cage. The “8Bit” calls upon a smoky charcoal grey for the upper, while the “Pixel” opts for a stark white. Each shoe is then finished off by a large midfoot Swoosh that boasts a tonal embroidered outline. If you’re looking to start your 2019 off with a new pair of runners, you can expect the “8-Bit” to release January 17th for Nike+ members only, while the “Pixel” will launch January 31st on Nike.com and select Nike Running stores. 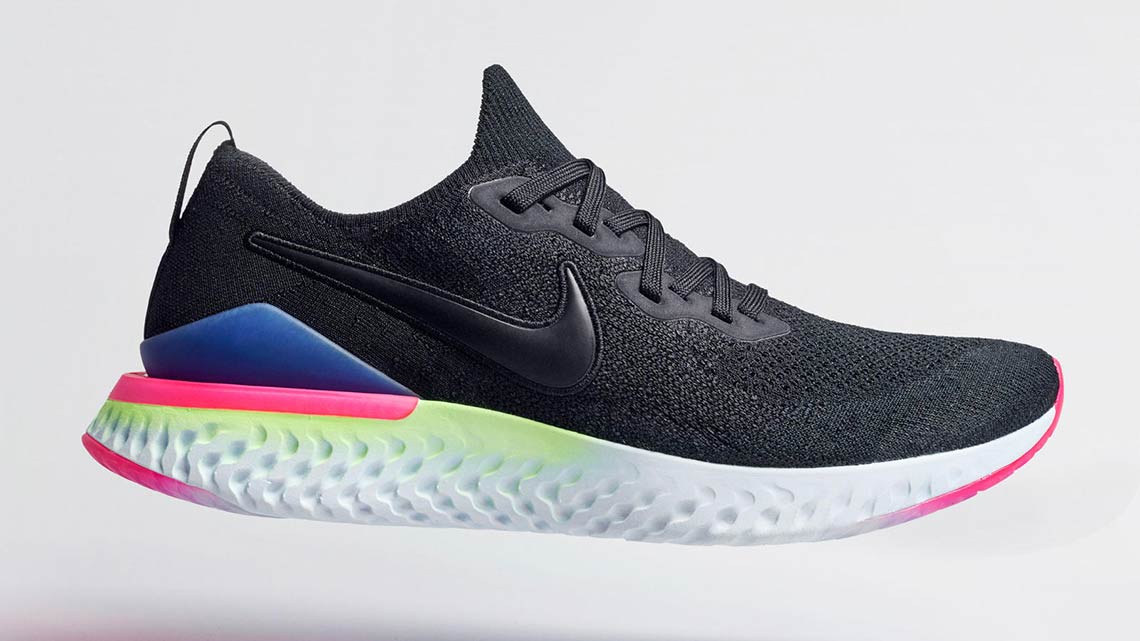 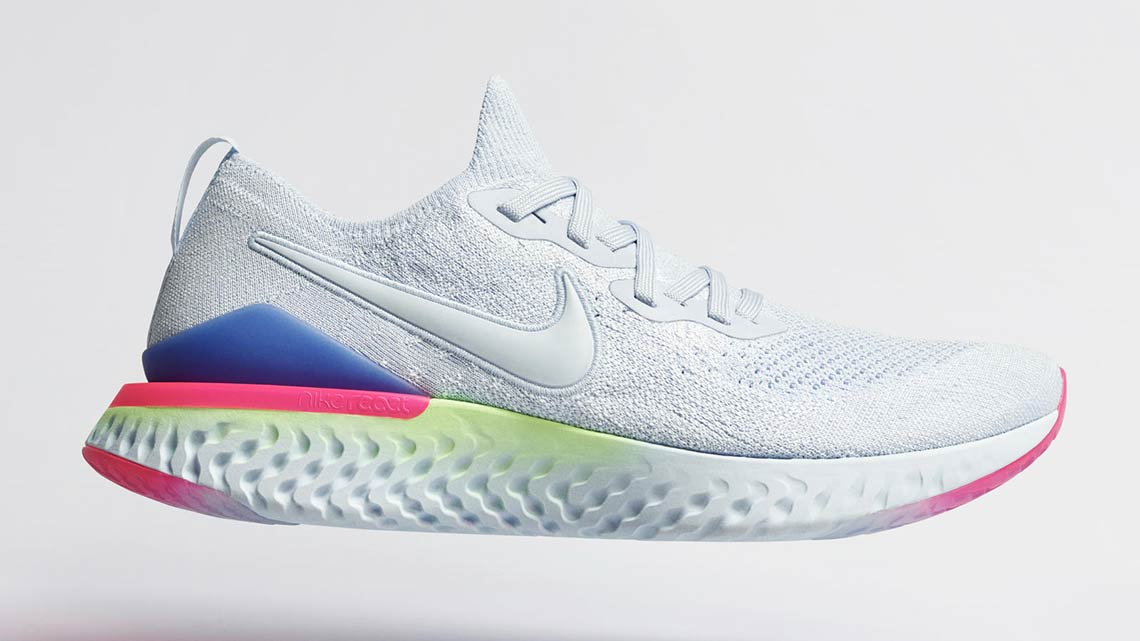 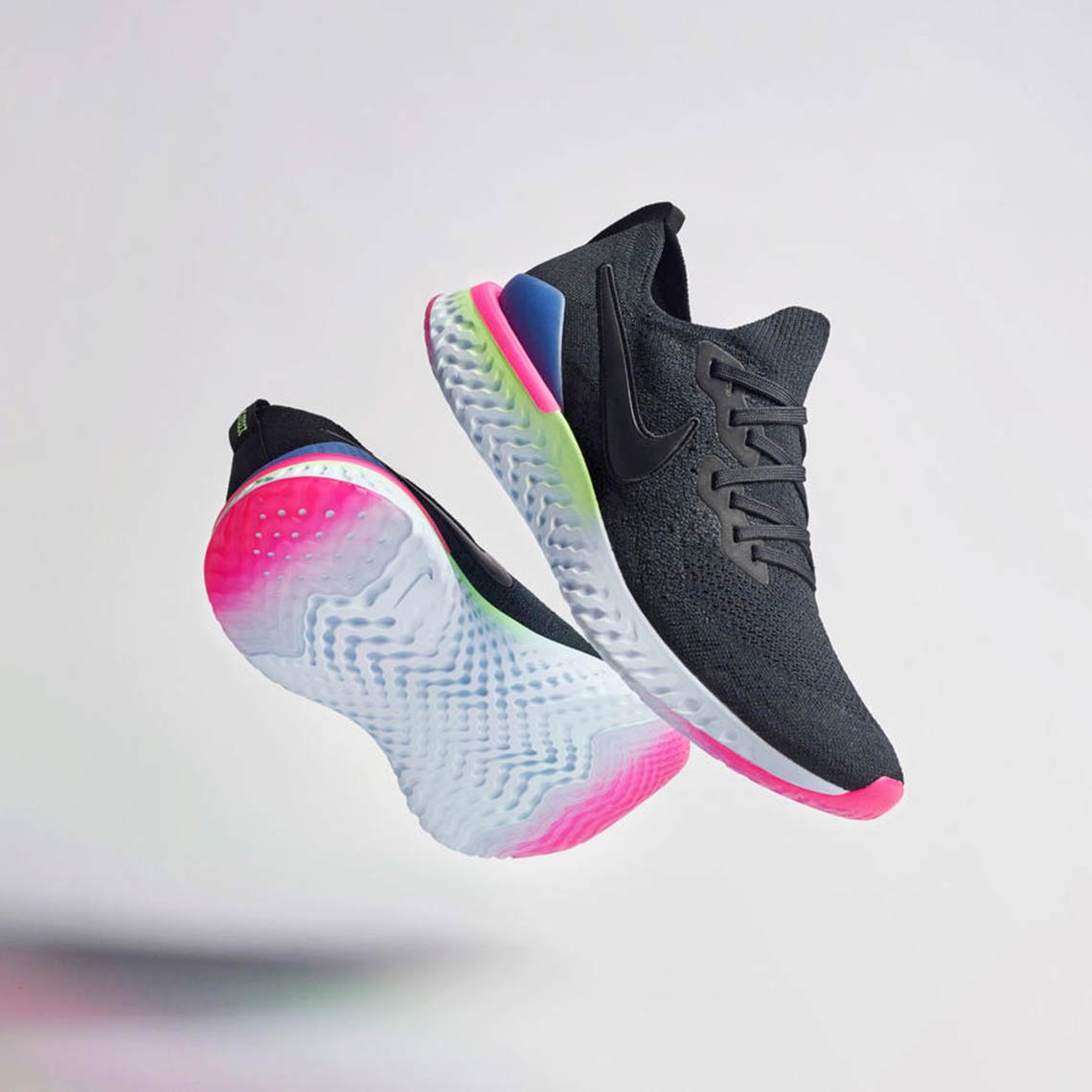 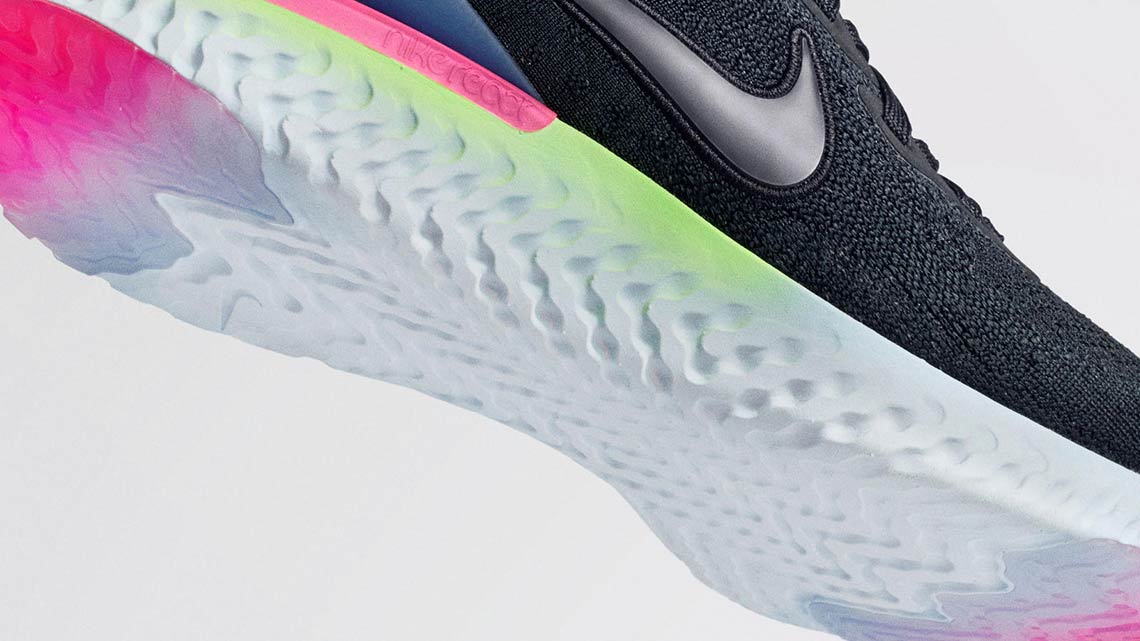 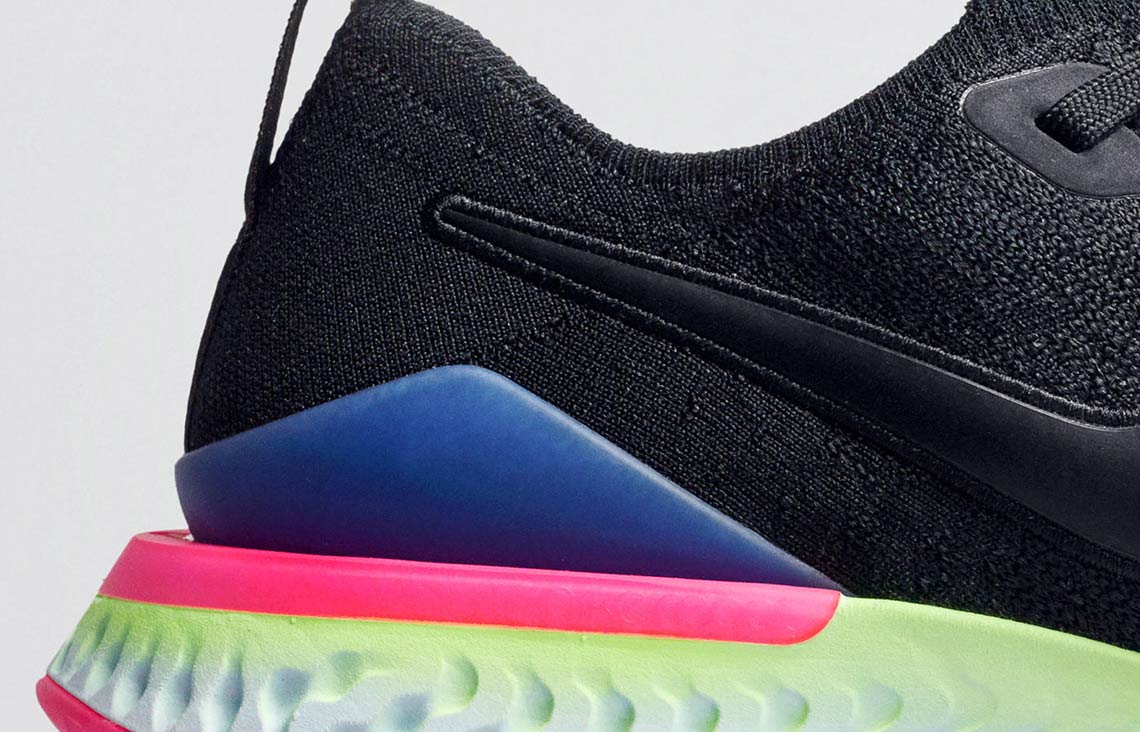 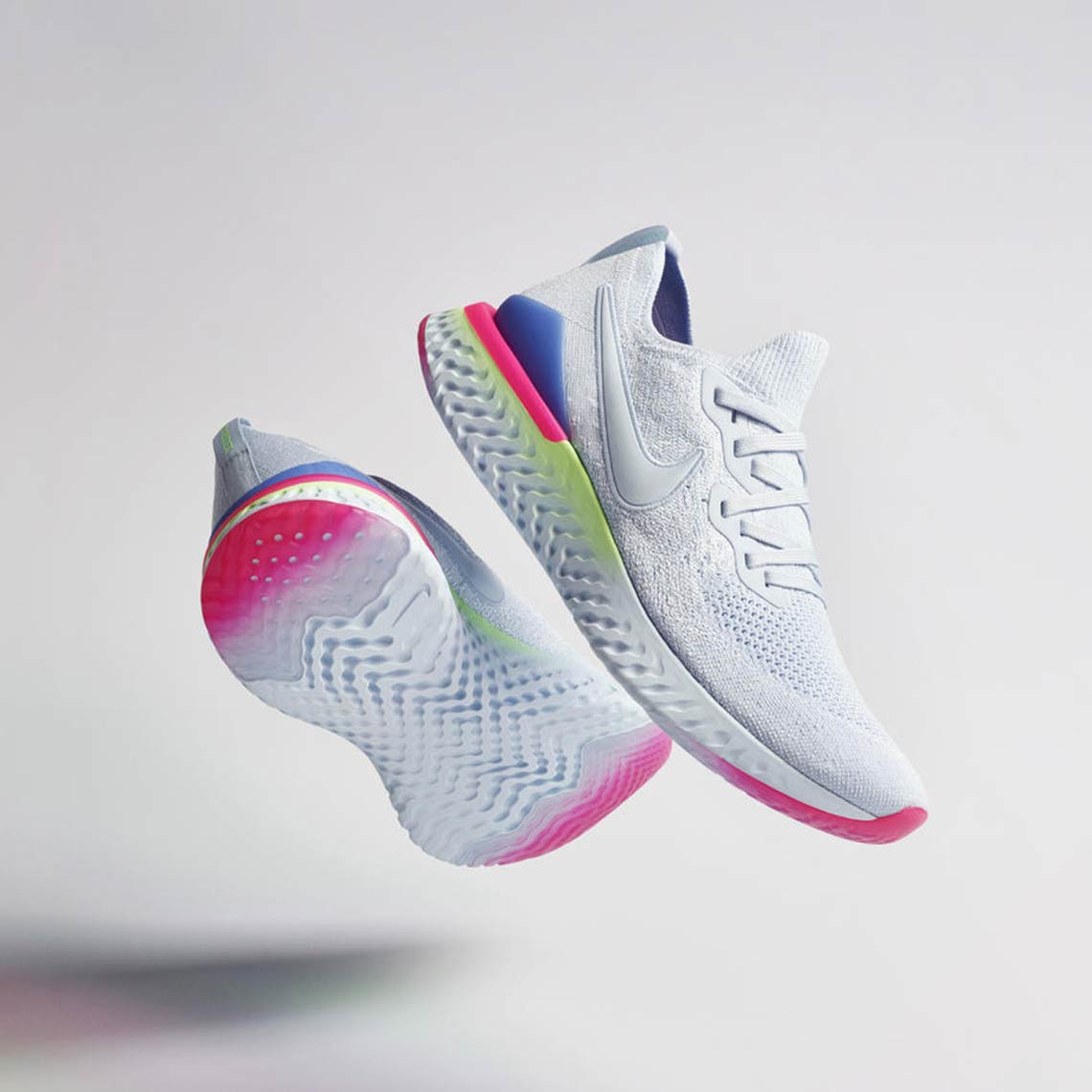 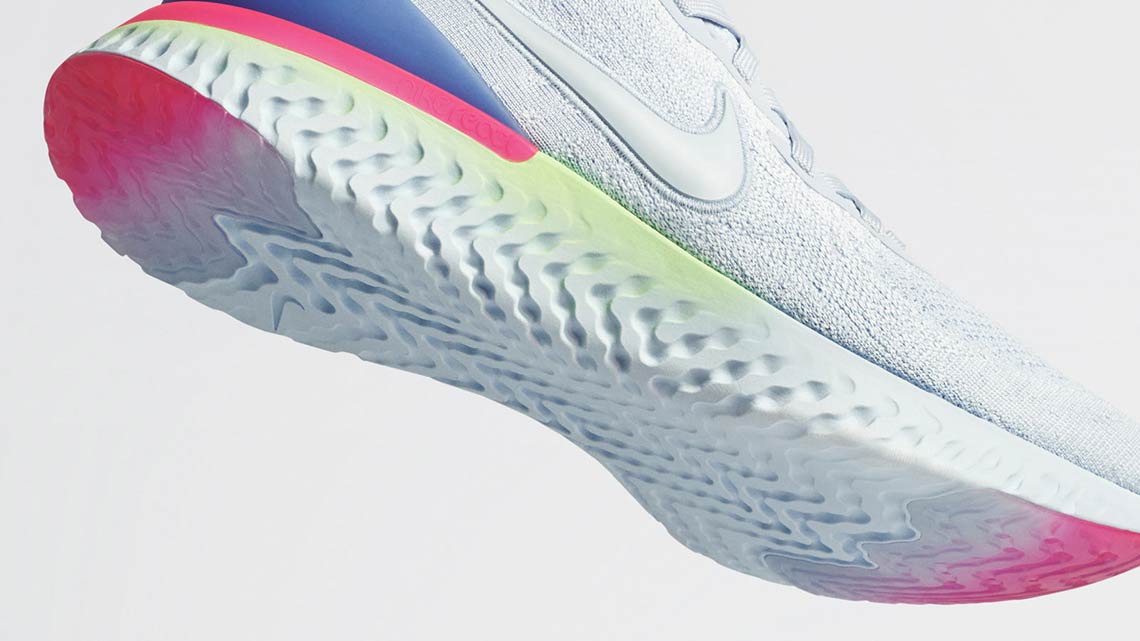 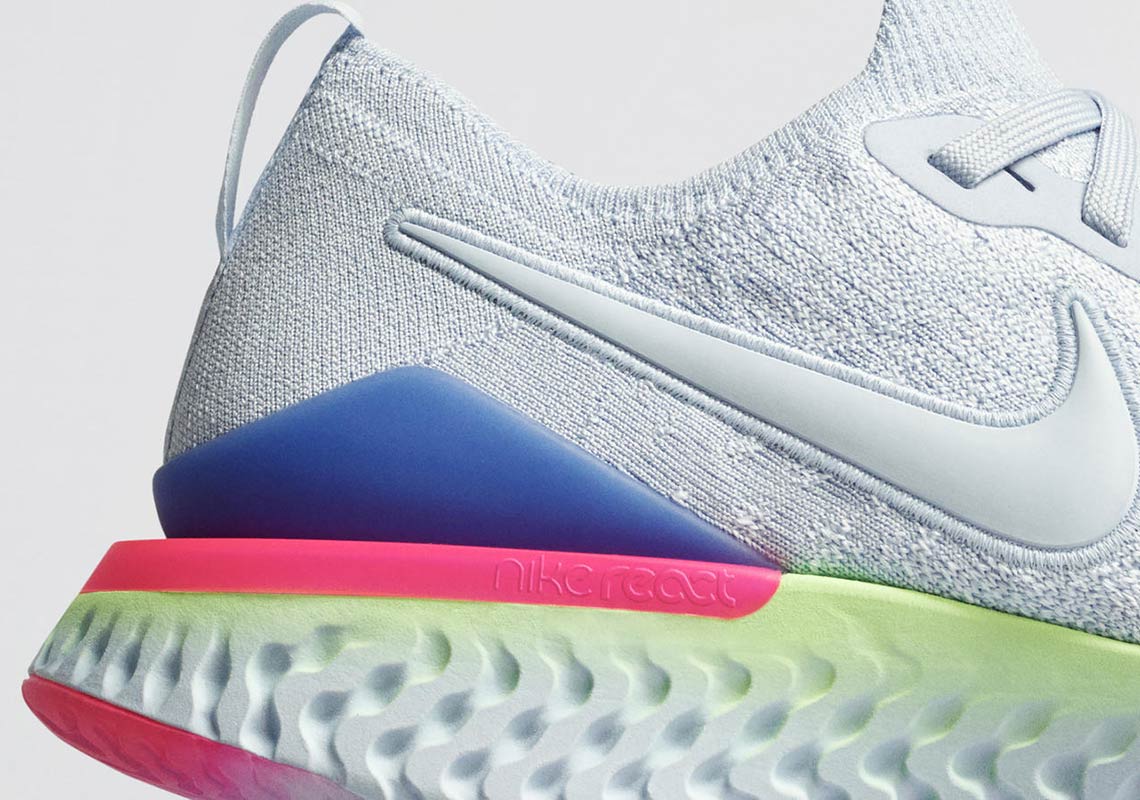