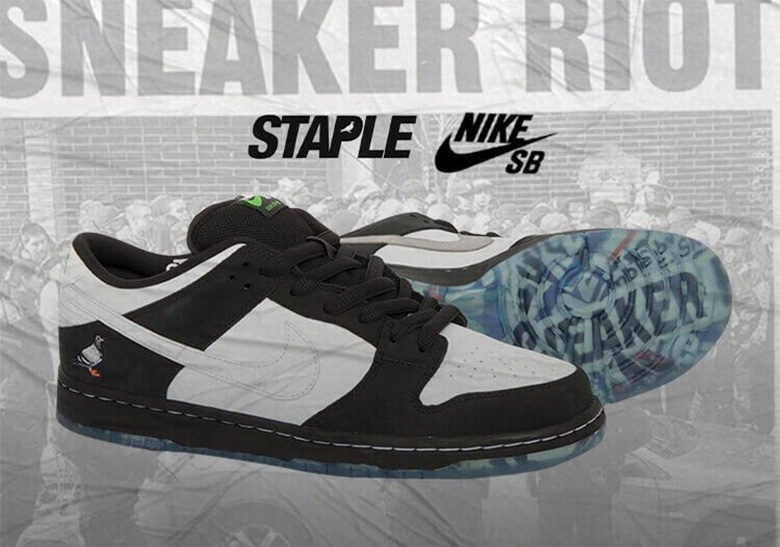 Jeff Staple and his eponymous brand are known for their trademark pigeon logo, a mark created to represent the grit and hustle of New York City. The signature avian embellishment frequently appears on both Staple-branded clothes and — of course — their footwear. Staple released one of the most memorable Nike SB Dunks in history with 2005’s “Pigeon,” then followed that up more than a decade later with 2017’s “Black Pigeon. For 2019 Staple is calling upon the winged creature for more inspiration, but things are a little different this time. Bird has been combined with bear to create a new “Panda Pigeon” Nike SB Dunk.

Although the aforementioned feathered creature appears on the heel, the shoes are unquestionably more panda than pigeon. The upper features a white/black color scheme and green accents, inspired by the bamboo the large bears feast on. The detail doesn’t stop on the outside either, as the sockliner offers a “Not For Resale” Air Jordan 1-style embellishment that’s been altered to read “Staple” and “Not For Resell.” For a finishing touch, the outsole then boasts an all-over “Sneaker Riot” print — taken from the New York Daily News’s headline the day after Staple’s original SB drop caused chaos on the Lower East Side. Staple’s new SBs will roll out January 6th on the NTWRK Live app for $110 alongside special co-branded apparel, and will then see a wider release later in the year. 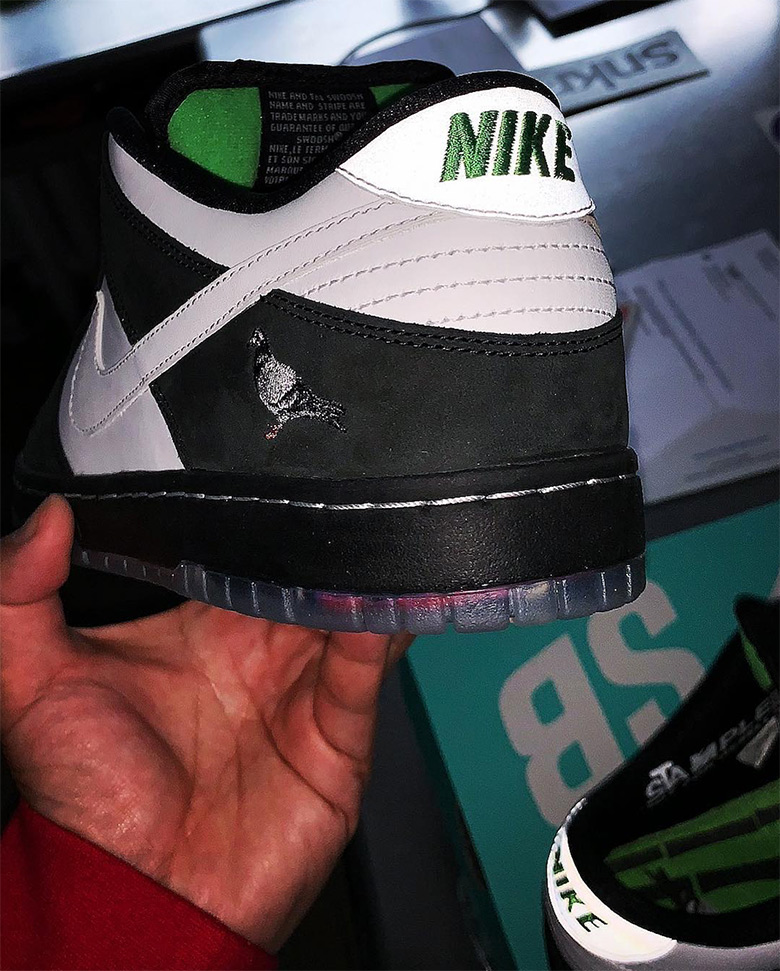 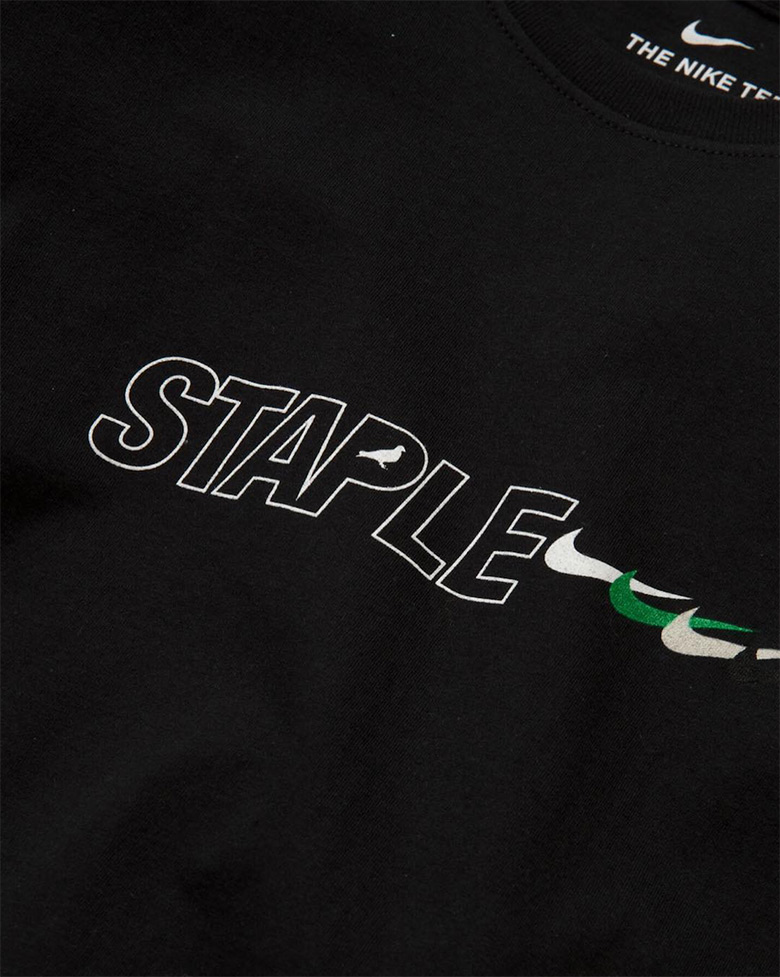 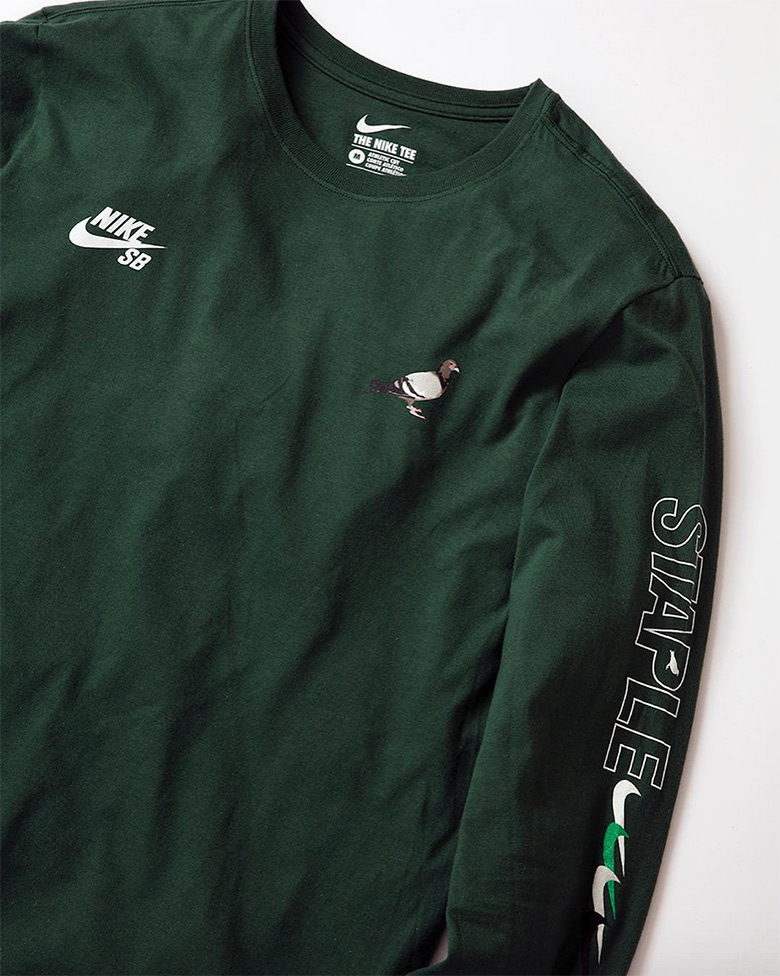 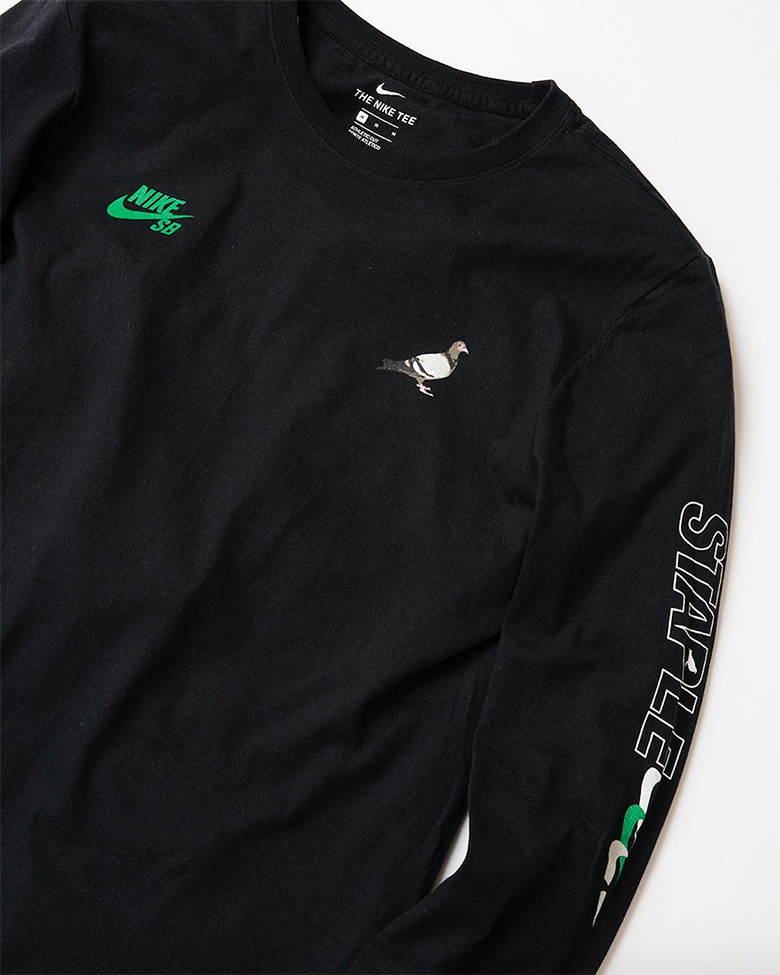 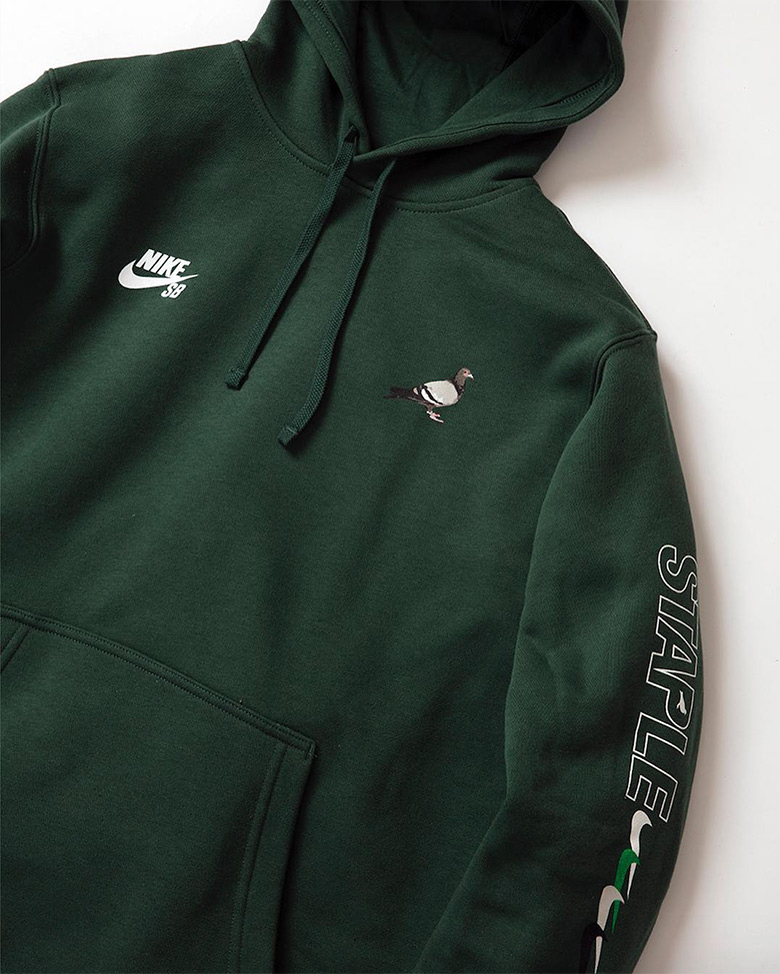