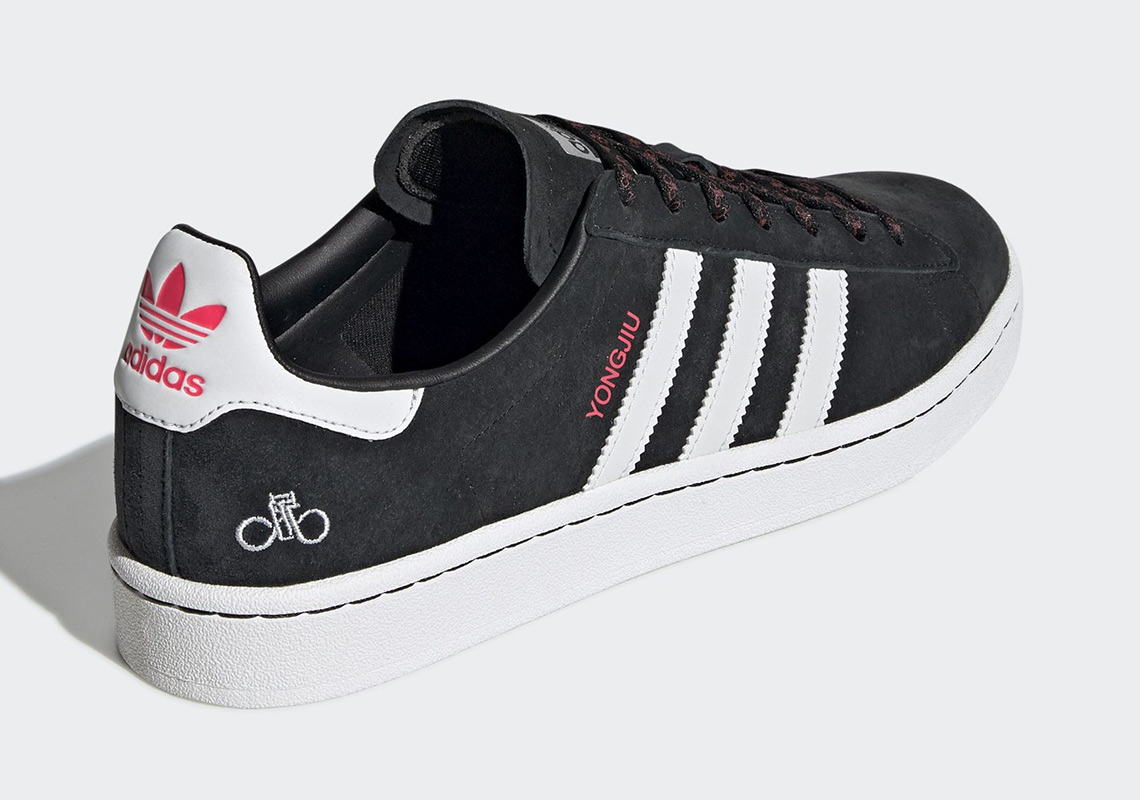 The Trefoil Brand’s run of cycling collaborations is riding right along into 2019. After they linked up with high-end Italian racing bike manufacturer Colnago for a collab at the end of 2018, they’ve now joined forces with Shanghai’s Forever Bicycle for a special take on the classic adidas Campus. Known for their modernized versions of traditional bikes ridden by Chinese postal workers, Forever has imparted their conventional-yet-modern look onto the Campus, adding just enough special details while making sure the style stays as classic as possible. The upper uses a black suede as the base, while an embroidered white bicycle appears on the lateral heel and the same graphic is printed in red on the laces and insole. Visibility is a necessity for bike riders, so Forever also added reflective detailing to the tongue, heel tab, and midfoot Three Stripes graphic. A “Yongjiu” hit replaces the standard Campus text branding on the midfoot, and the look is then rounded off by a simple white midsole with black contrast stitching. Bike enthusiast? These cycling-ready Campuses will release Janauary 19th on adidas.com for $130 USD. 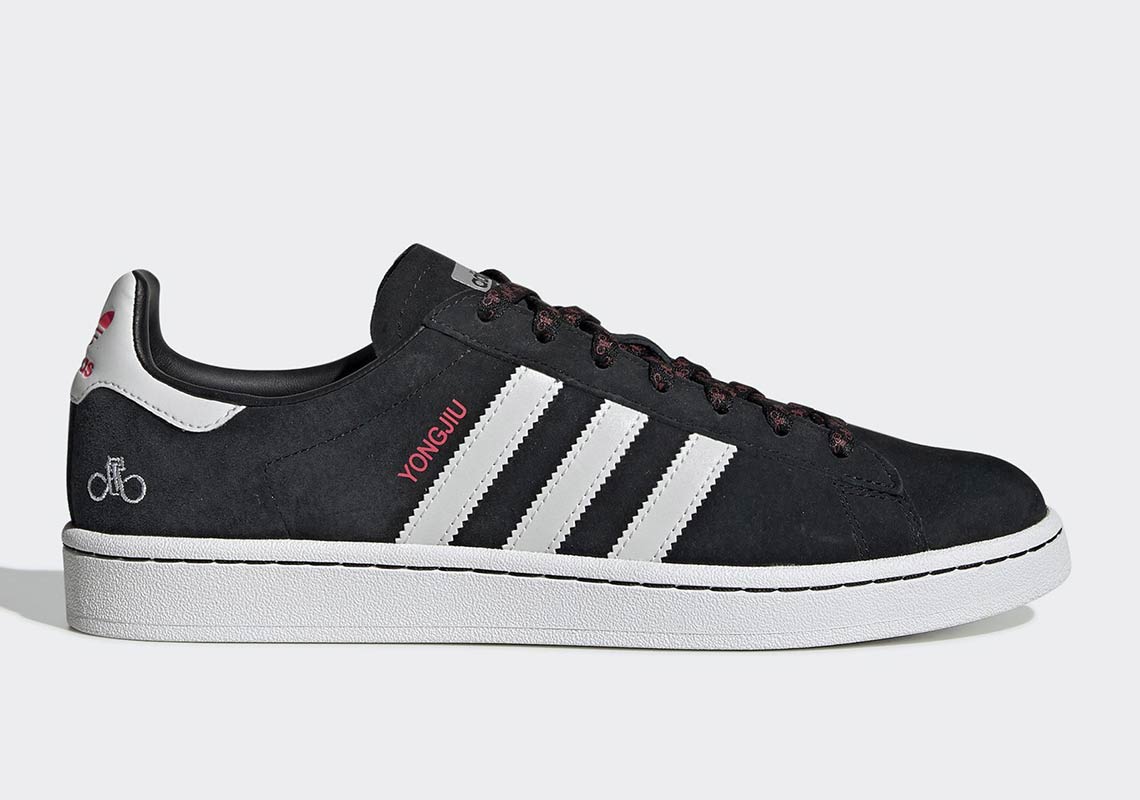 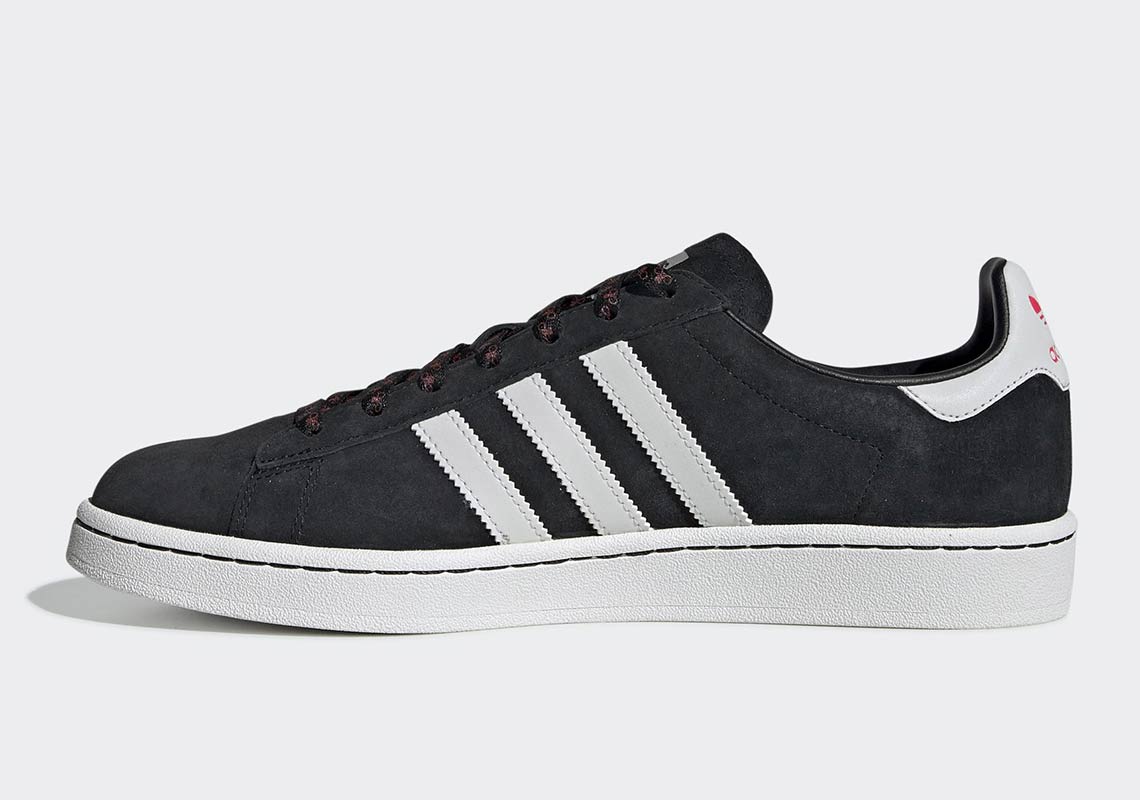 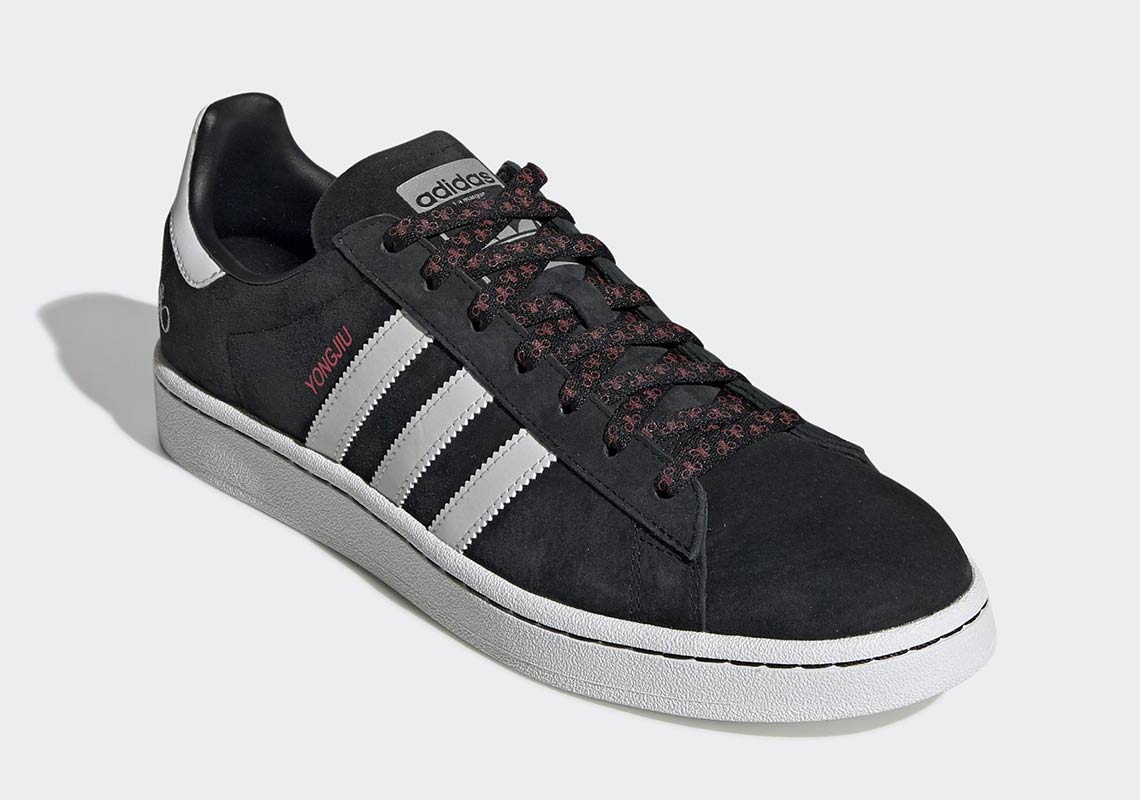 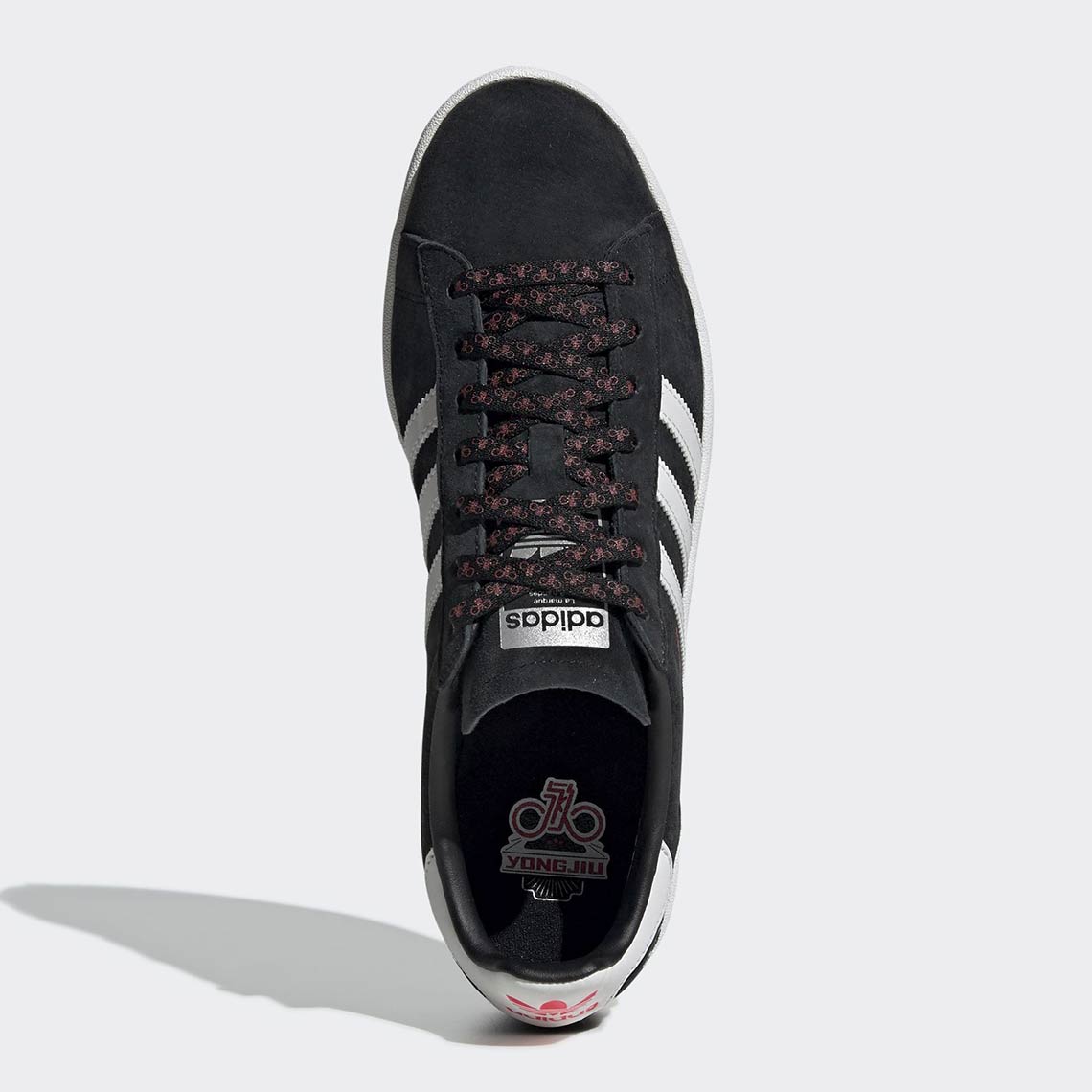 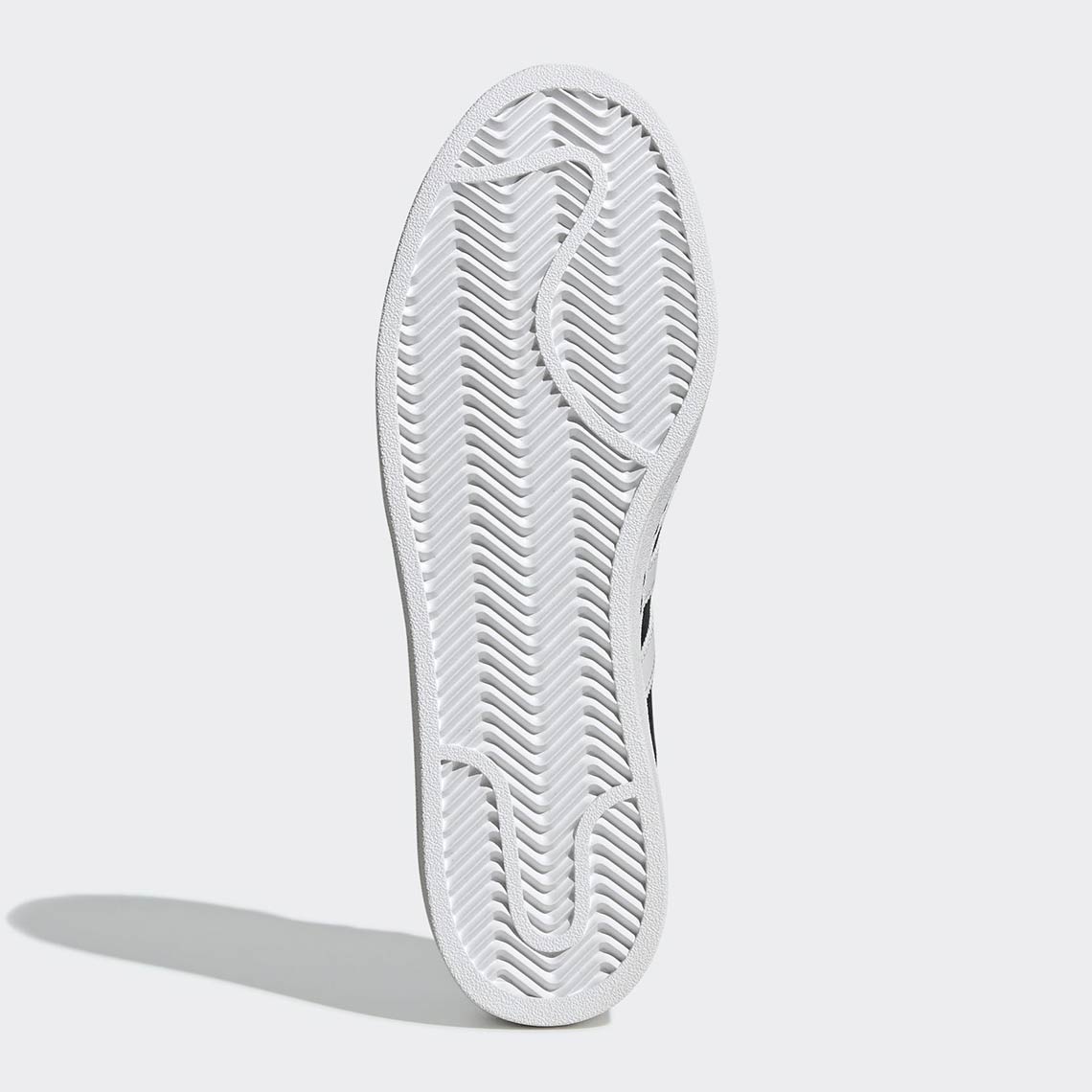