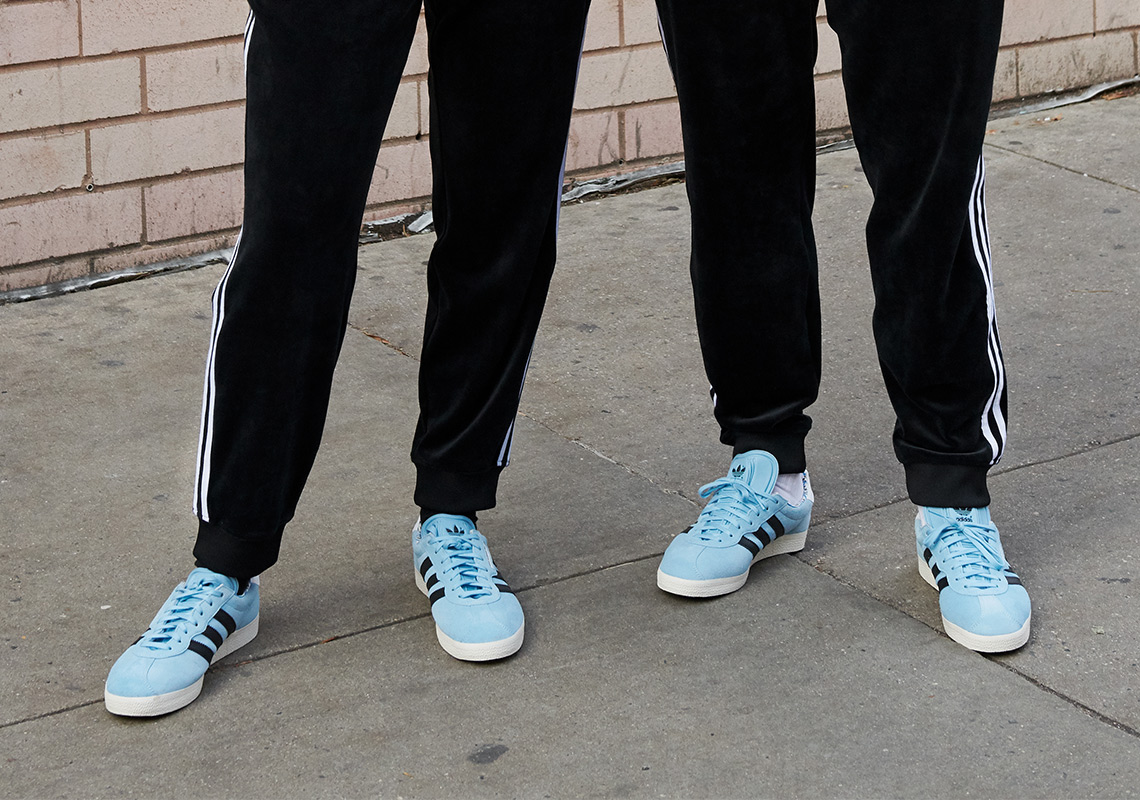 Since being conceptualized in 2010, Have A Good Time has quickly become one of the Tokyo streetwear scene’s rising stars. Known for their laid-back look and intrinsically casual vibe, they’ve established a highly devoted following — one that lead to their first adidas collaboration in October 2018. Now the HAGT squad is linking up with the Three Stripes yet again for fresh takes on two classic silhouettes: the adidas Gazelle Super and the adidas Superstar 80s.

Cool colors and co-branded detailing are the name of the game for both shoes in the collection. The Gazelle Super features a light blue upper with black accents, and replaces the midfoot’s normal adidas hit with HAGT branding. The sockliner is also altered, combining the signature stylings of both brands via a playful repeating “Have A (Trefoil) Time” graphic. The Superstar 80s also features similar embellishments — albeit in a slightly less colorful fashion — using a timeless combo of black and white on the upper, and calling upon the same co-branded graphic for the tongue badge and sockliner. It’s then completed with a bone-colored shell toe and midsole, the latter of which features a low-key debossed logo hit on the lateral side. The shoes are also accompanied by special collaborative apparel, ranging from a pullover windbreaker to a full velour tracksuit and more. Check out the collection’s kicks and gear below, and expect a release on January 19th. 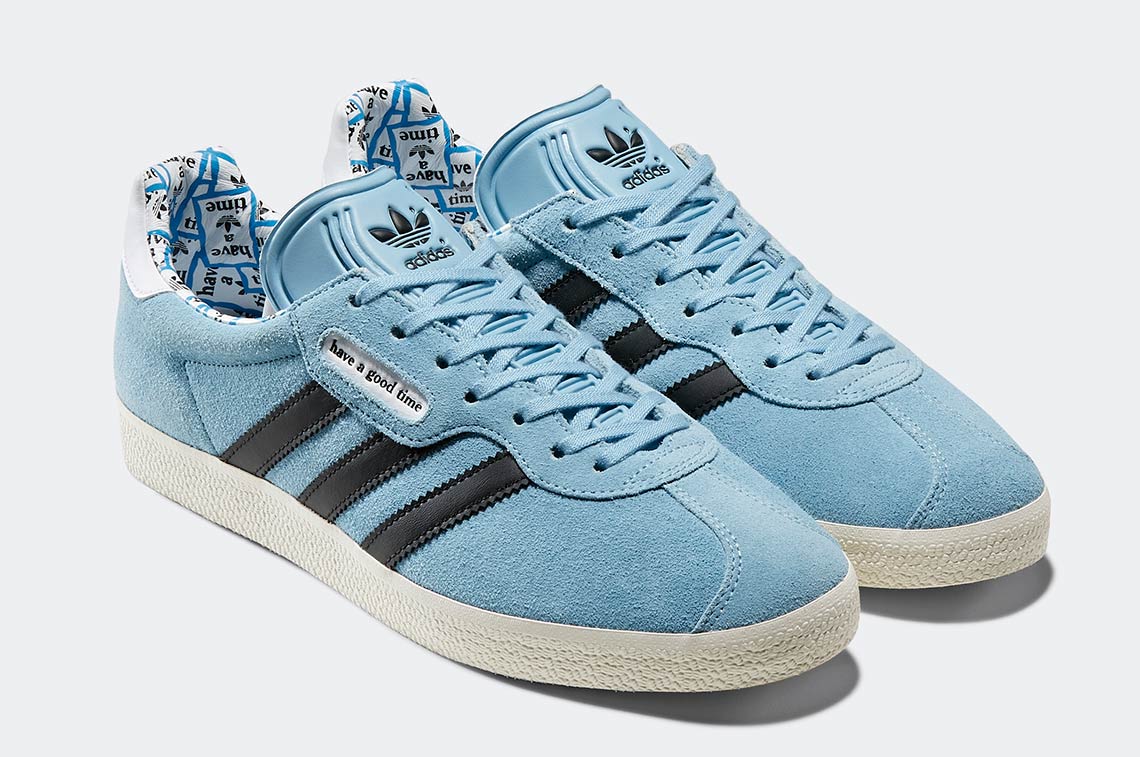 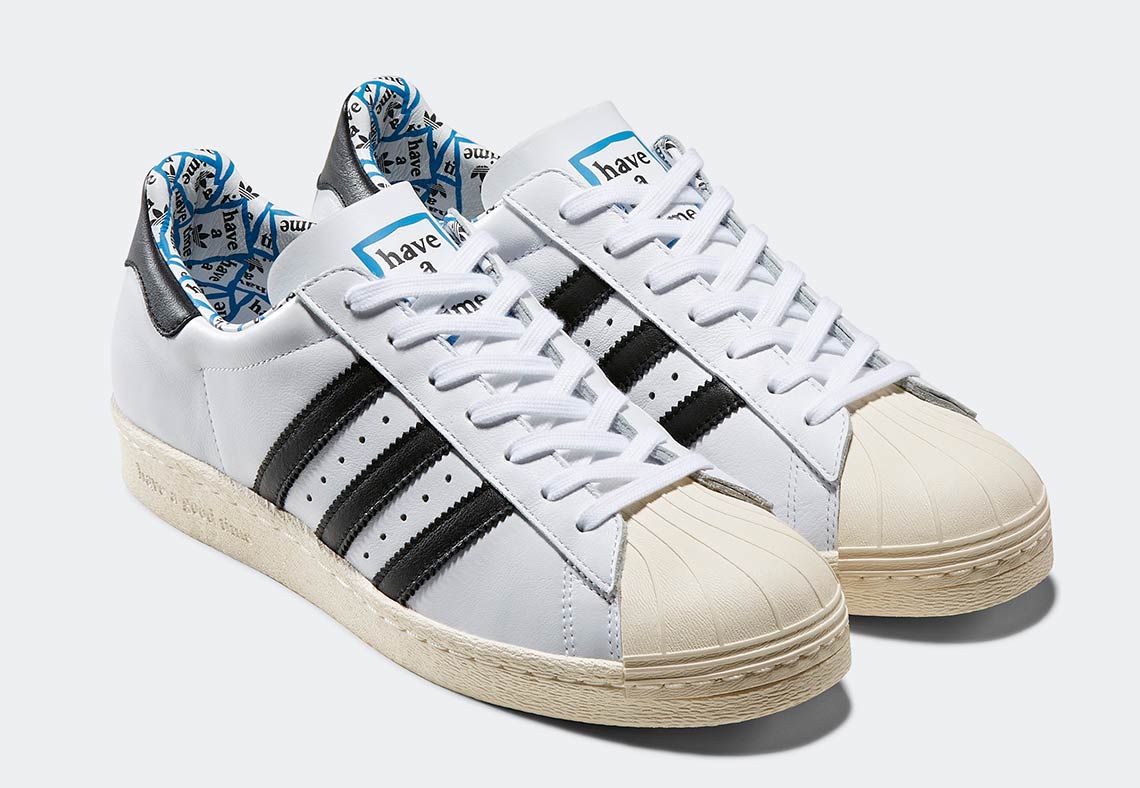 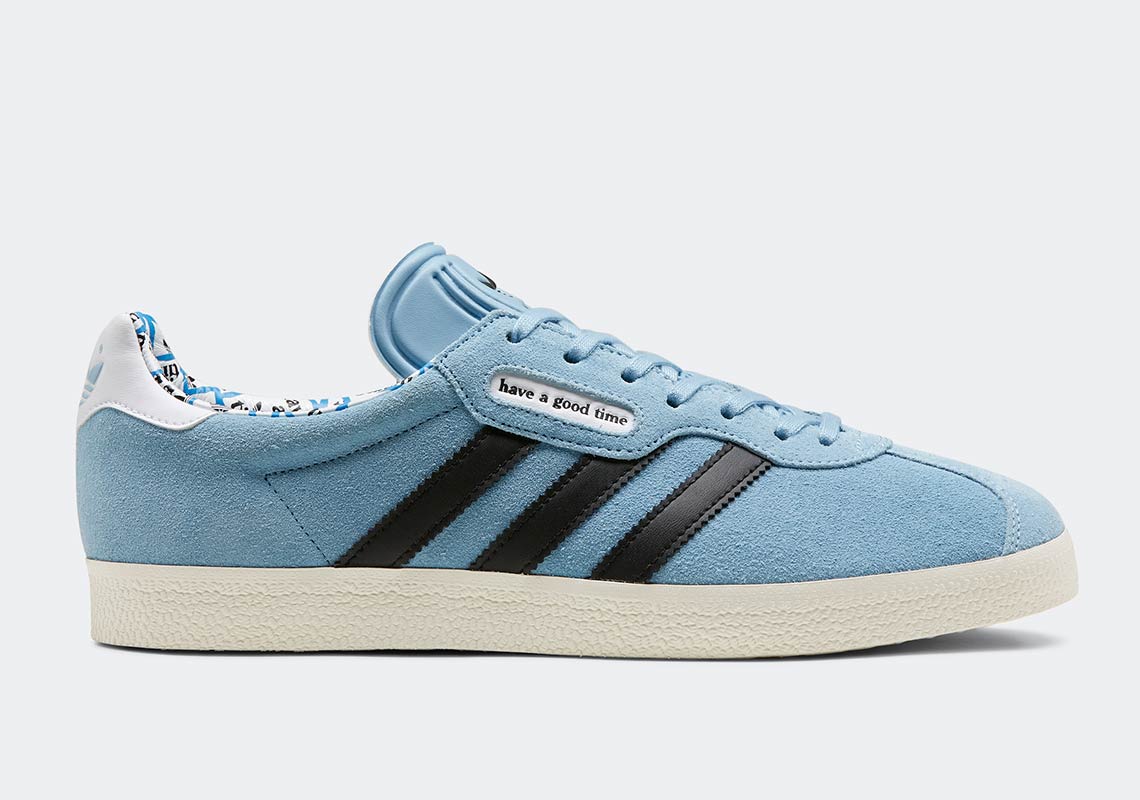 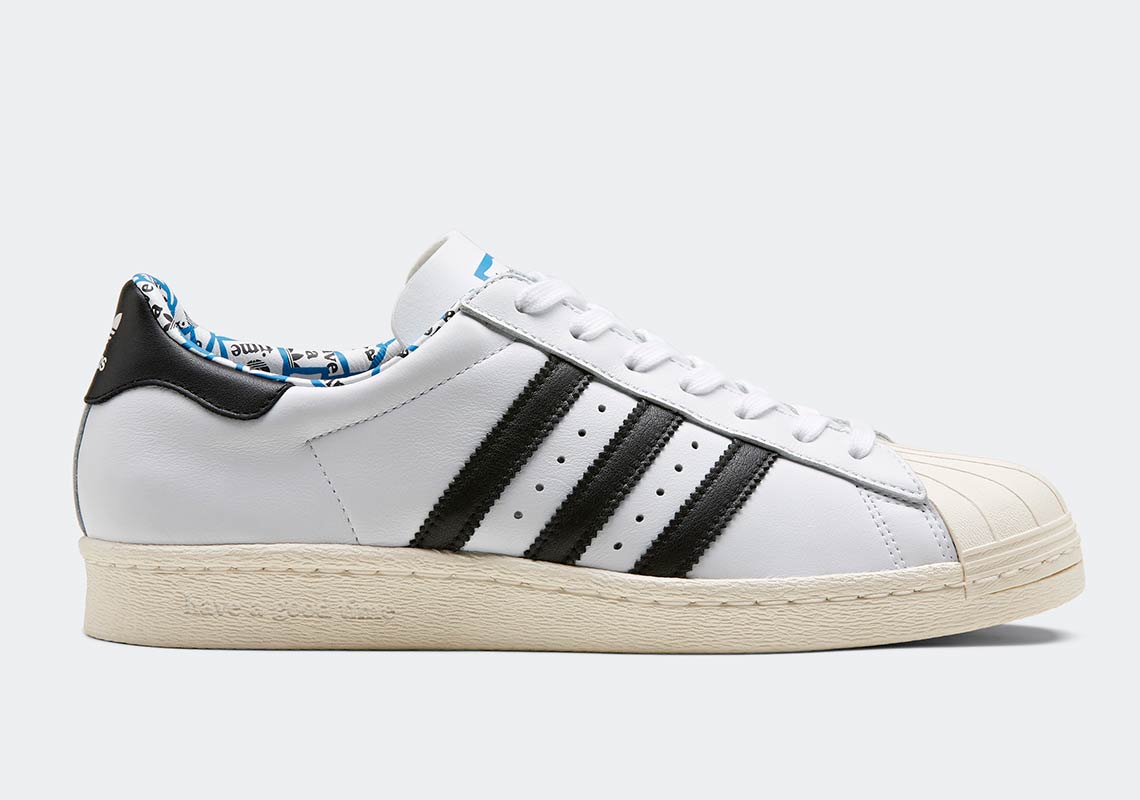 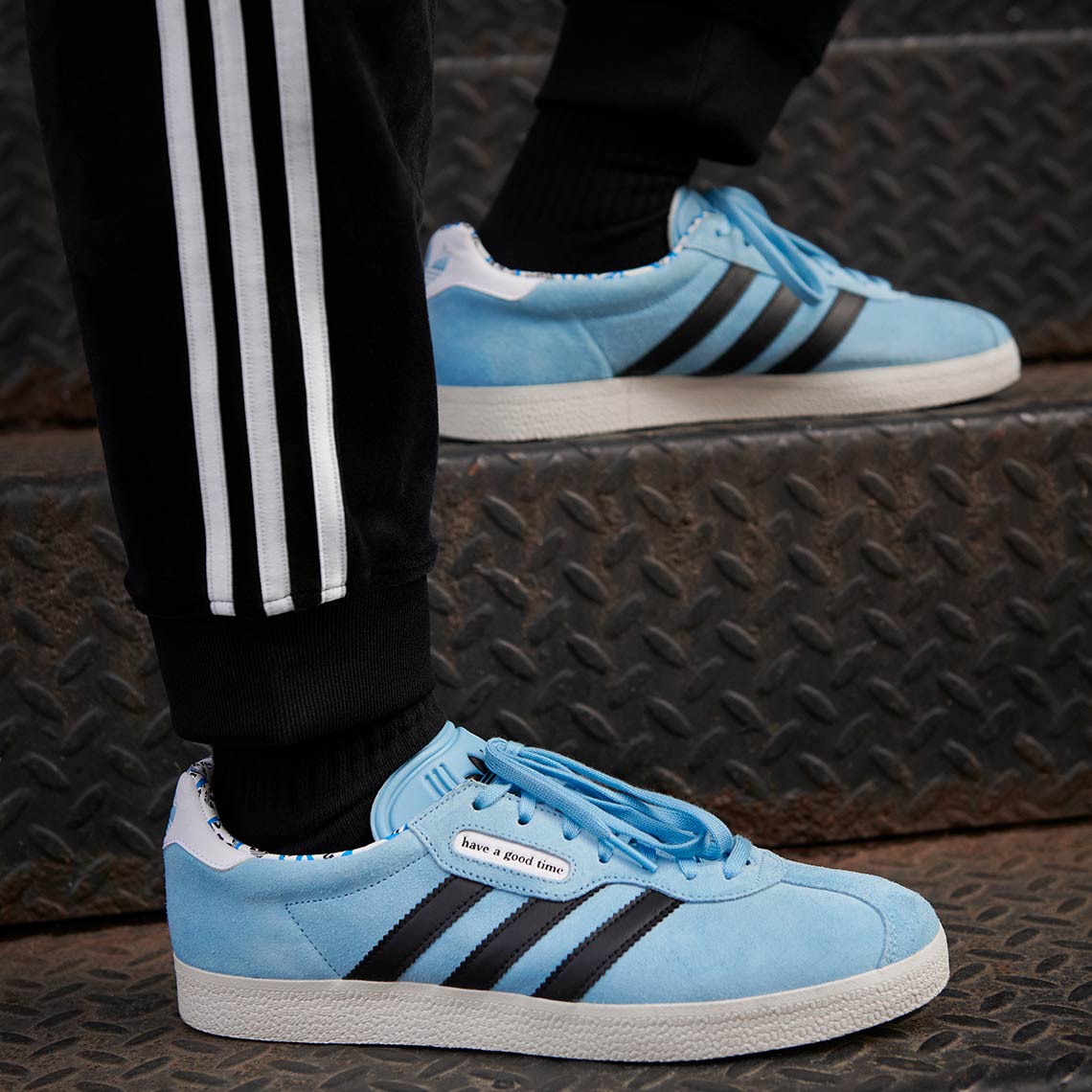 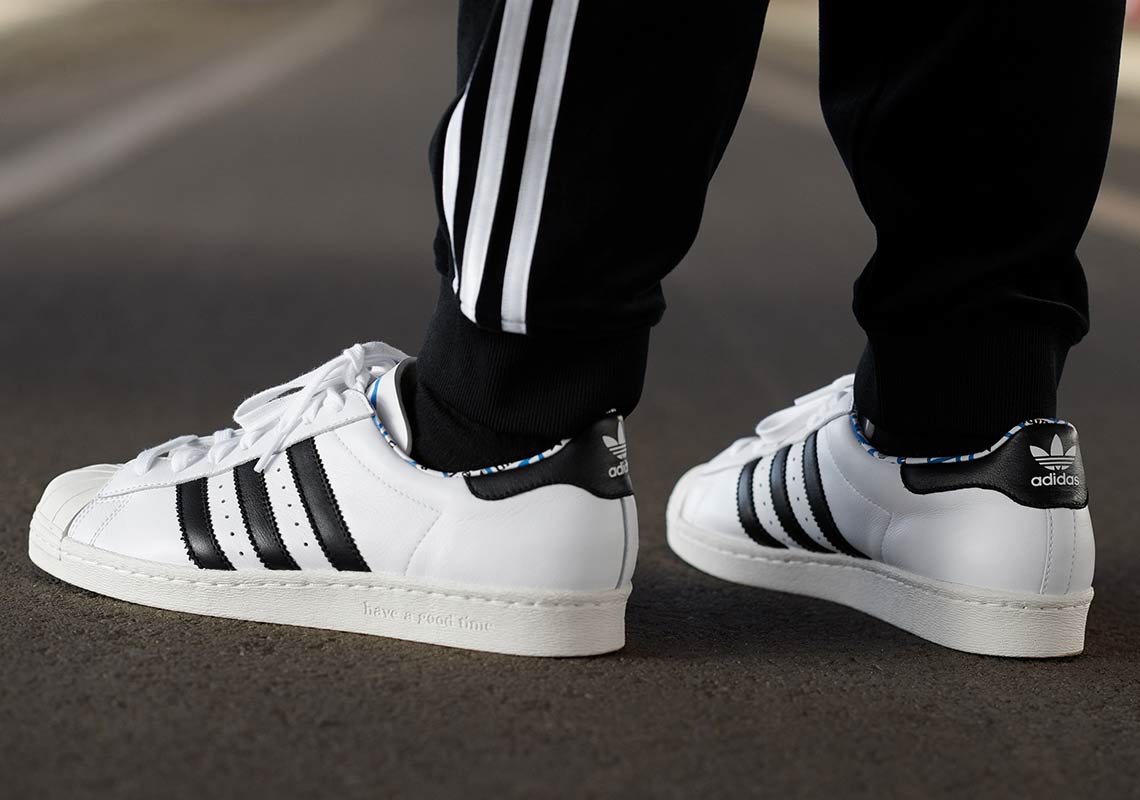 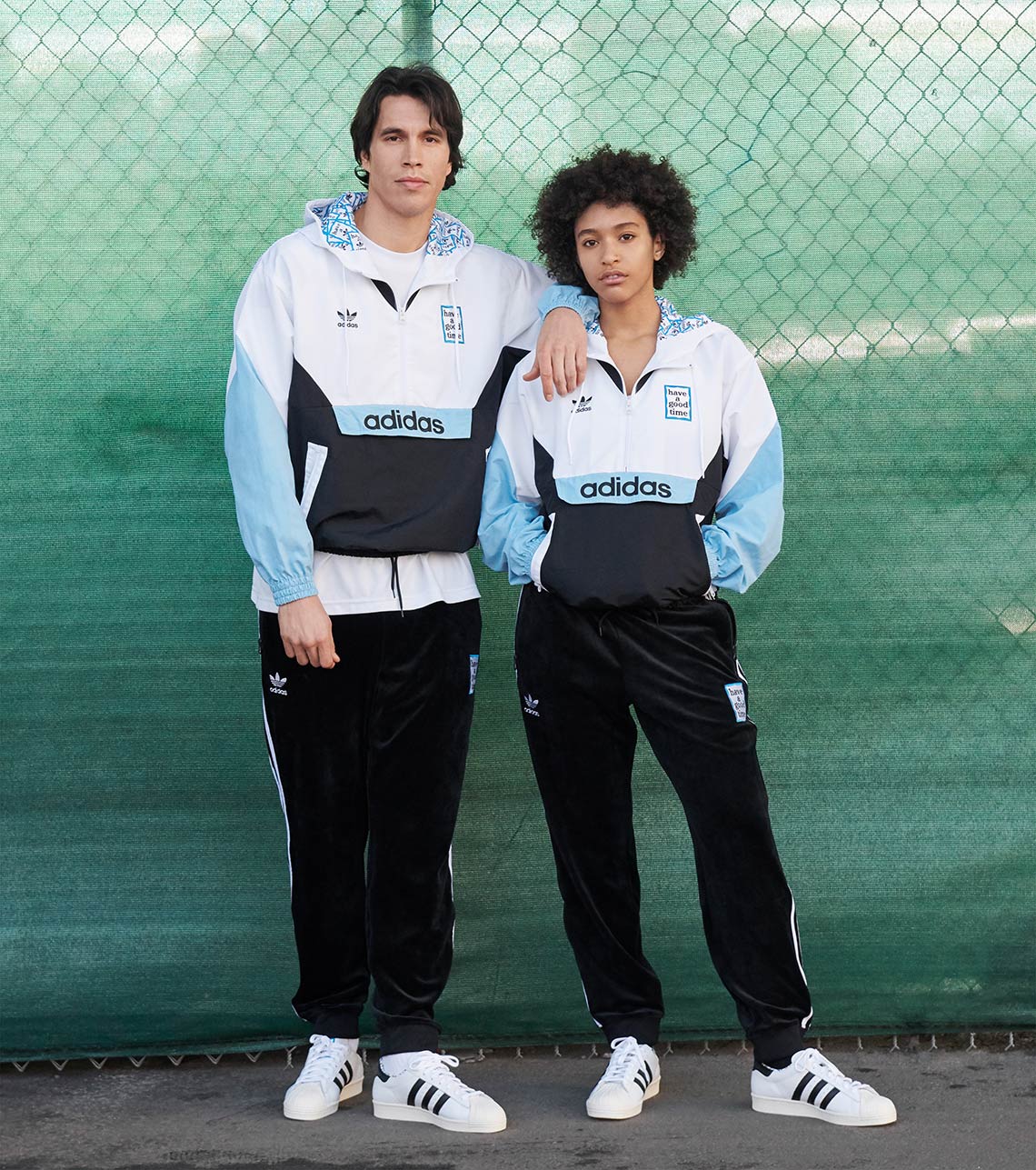 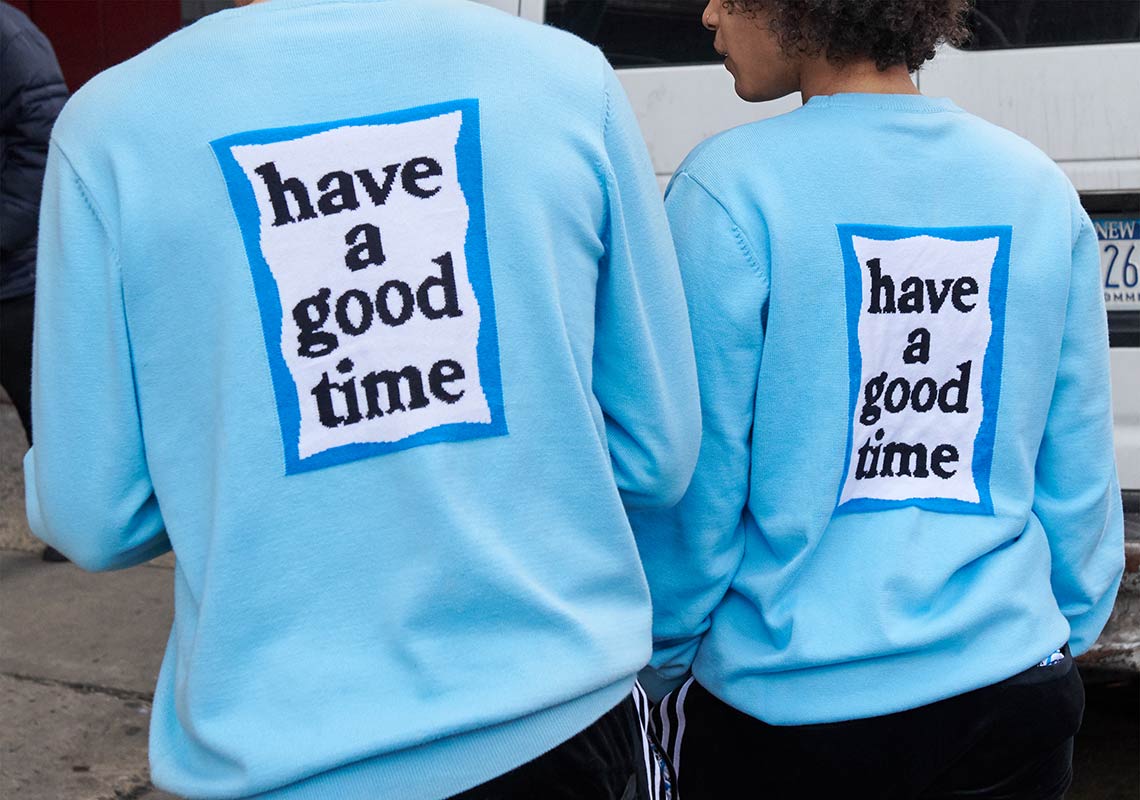 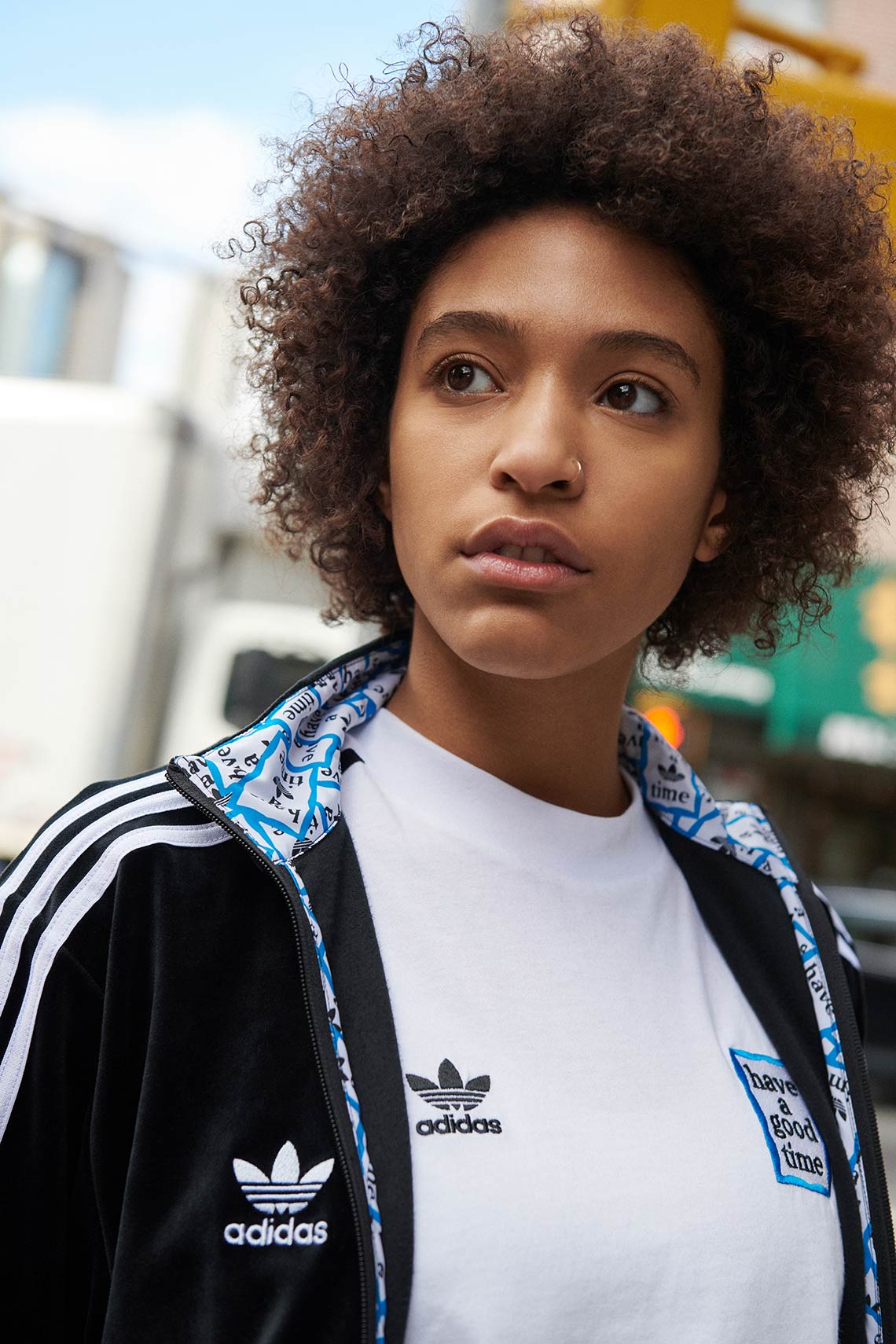 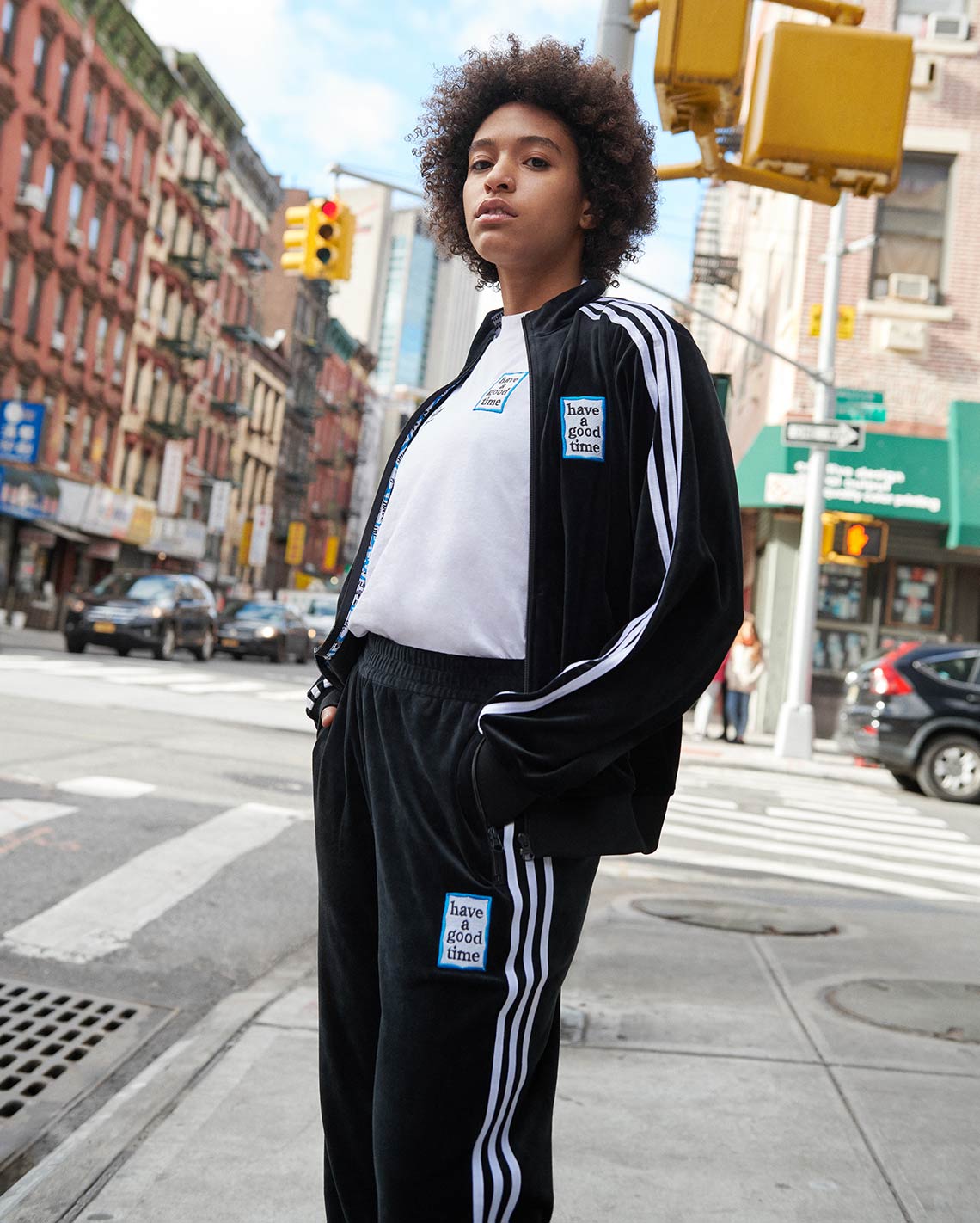