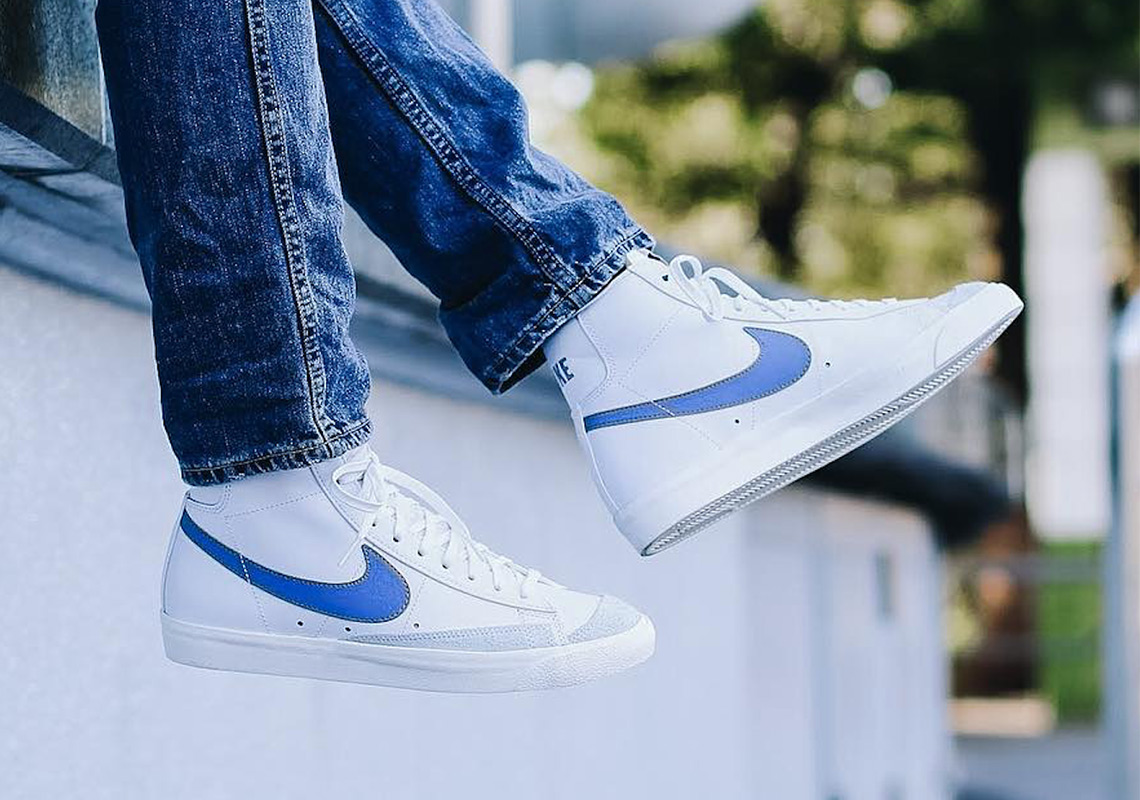 As the old adage states, “you can’t beat a classic,” and the Nike Blazer is nothing if not that. Its clean silhouette is both timeless and inherently on-trend — perhaps why it’s been both tapped as a collaborative centerpiece by everyone from Virgil Abloh to Slam Jam to Sacai — and has found a firm spot in the rotation of sneakerheads the world over. Now, Nike is tapping the Blazer’s 1977 genesis for several vintage-treated models, the latest of which to surface is this crisp “Pacific Blue” colorway. Featuring the same combination of white leather and shaggy grey suede as other recently revealed retro Blazers, the main details arrive via refreshing blue Swooshes on the lateral/medial sides and an old school pop of branding on the heel collar. It’s then completed by an exposed foam tongue and an aged sail midsole. Grab a look at these simple-yet-effective kicks below, and expect a Nike.com release January 19th for a reasonable $100 USD. 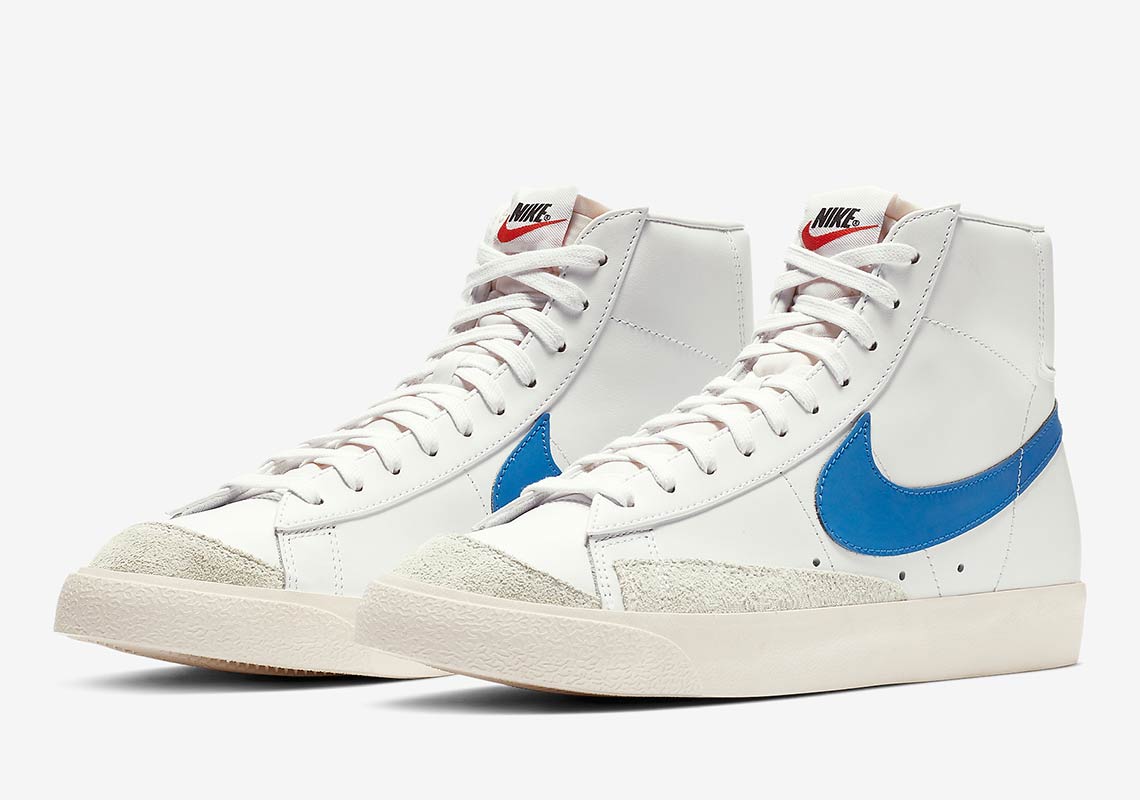 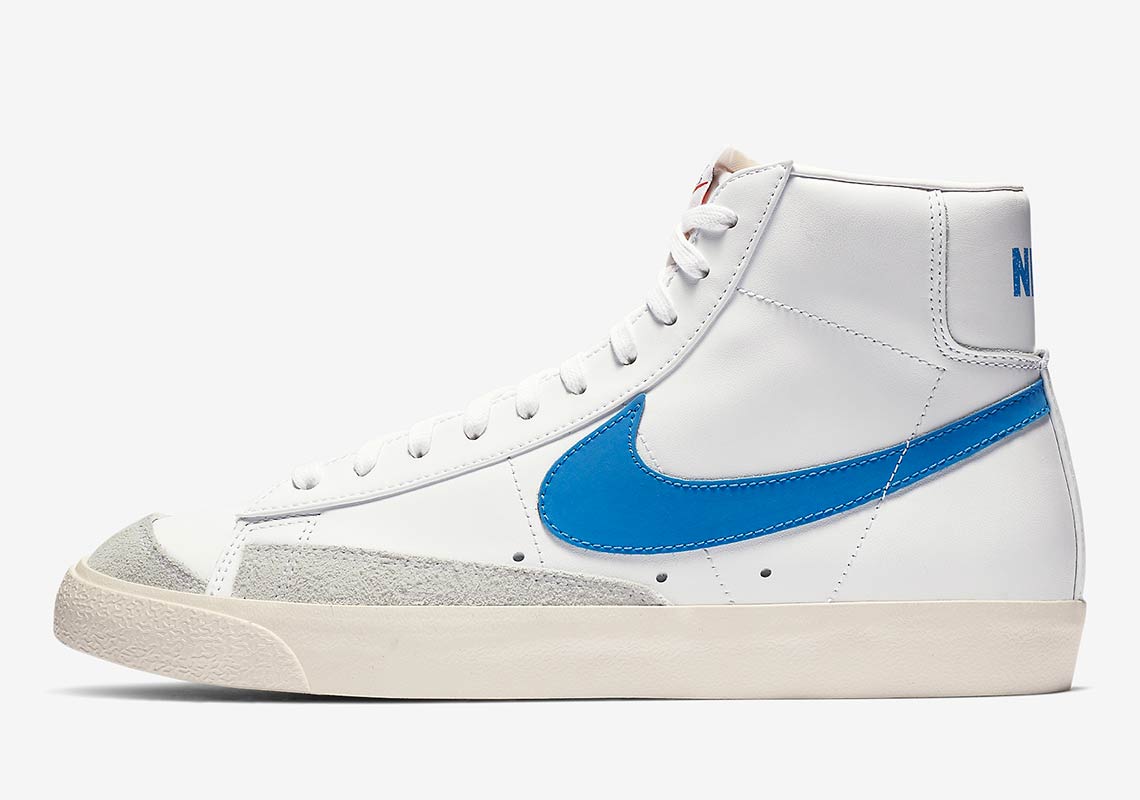 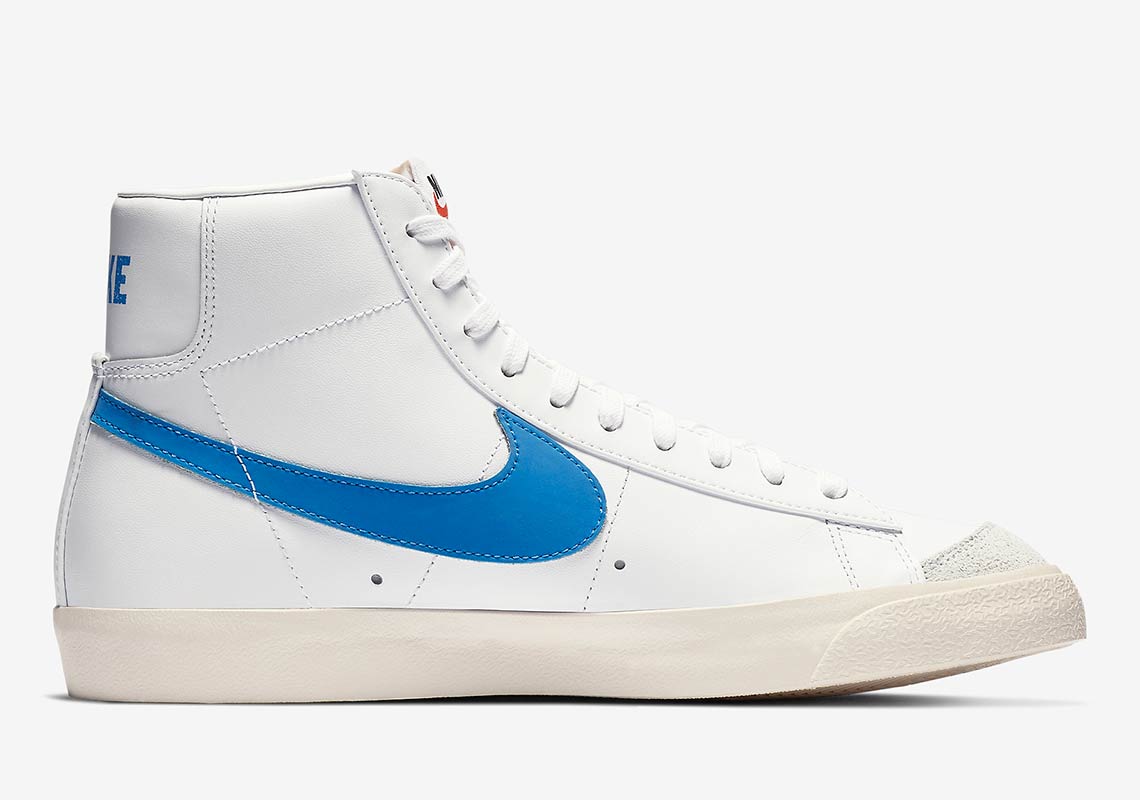 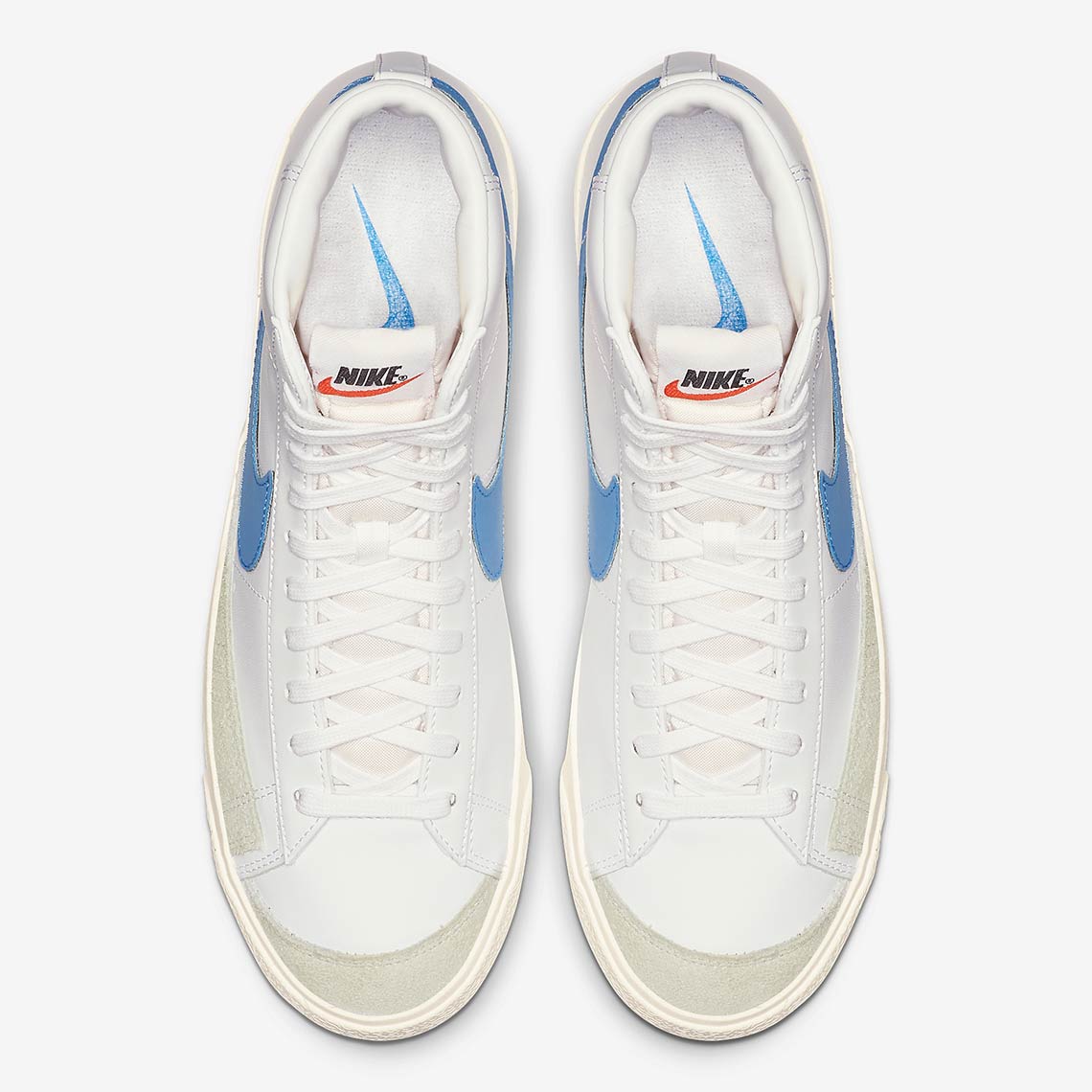 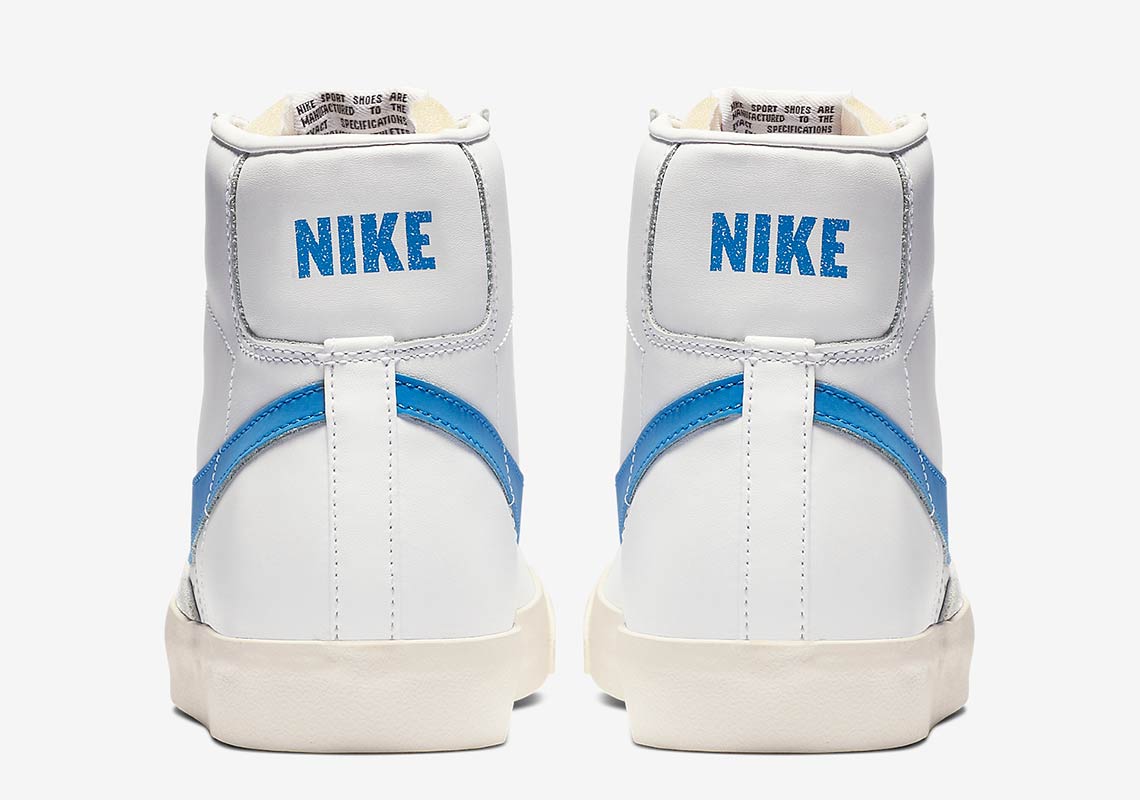 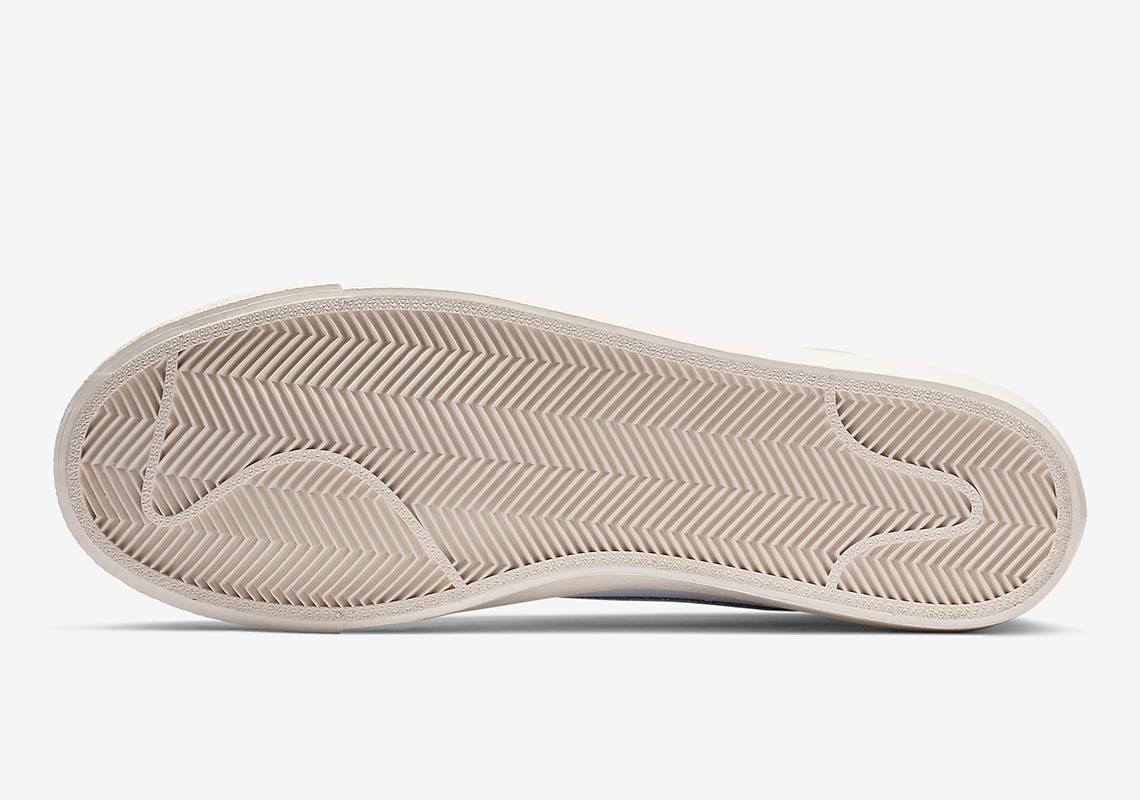