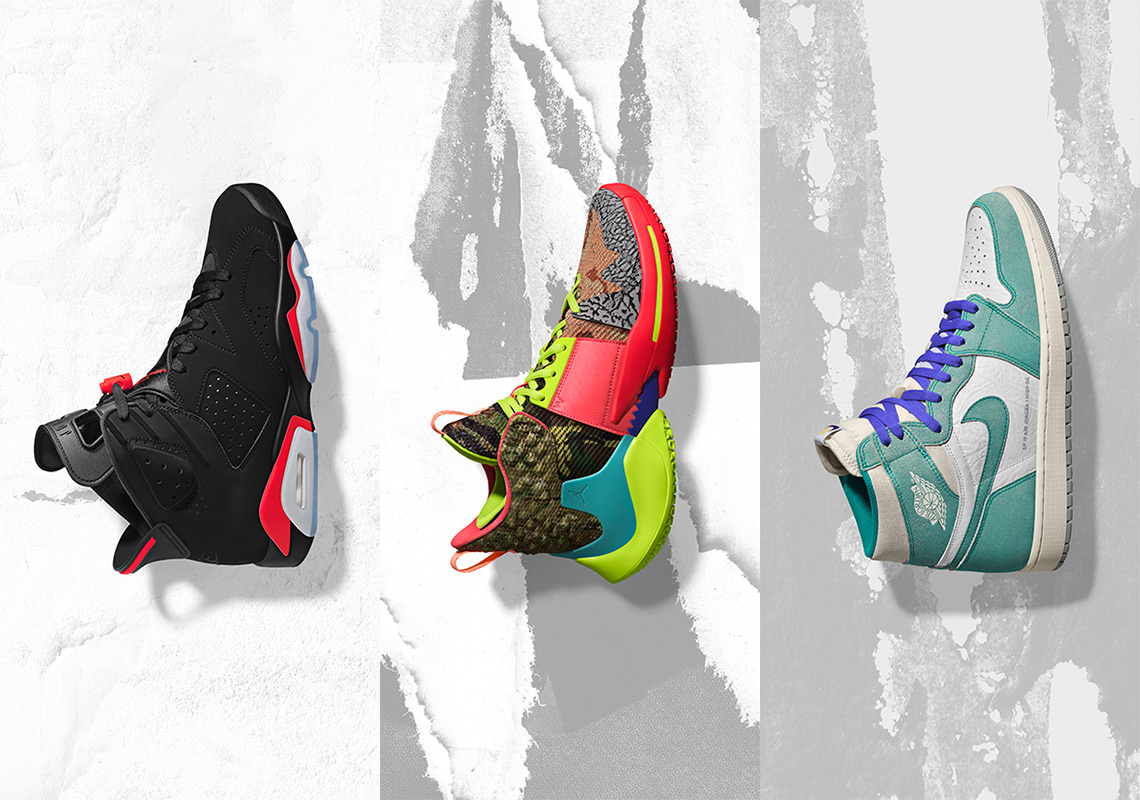 Each year, NBA All-Star Weekend gathers some of the biggest names in the world of sports and entertainment together for a three-day celebration of basketball’s brightest stars. Dead-eye shooters, wildly athletic dunkers, and the NBA’s elite all take to the court — first for tests of skill and then the game itself, an action-packed culmination of the weekend. With 2019’s All-Star game being held in Charlotte, close to Michael Jordan’s hometown, college, and the base of his Charlotte Hornets, Jordan Brand is bringing the big guns out with a whopping eight special releases: two on-court shoes, and six pieces of lifestyle footwear.

On-court, Russell Westbrook will celebrate his 8th All-Star selection in a new “Own The Game” colorway of his Why Not Zer0.2, and the Air Jordan 33 will receive a shimmering silver sheen. Off-court, Jordan Brand is nodding heavily to MJ’s Carolina roots. A new “Laney” Air Jordan 5 celebrates his high school, Air Jordan 1s nod to both his collegiate days and the Hornets, and the Air Jordan 9 carries the alma mater inspiration from the 1s even further. That’s not even mentioning the Air Jordan 6 — which will release in the beloved “Infared” colorway and also via a special pony hair-coated makeup thanks to Charlotte boutique Social Status. Get the scoop on all eight kicks below, and look for them to roll out over February, culminating on gameday: February 17th. 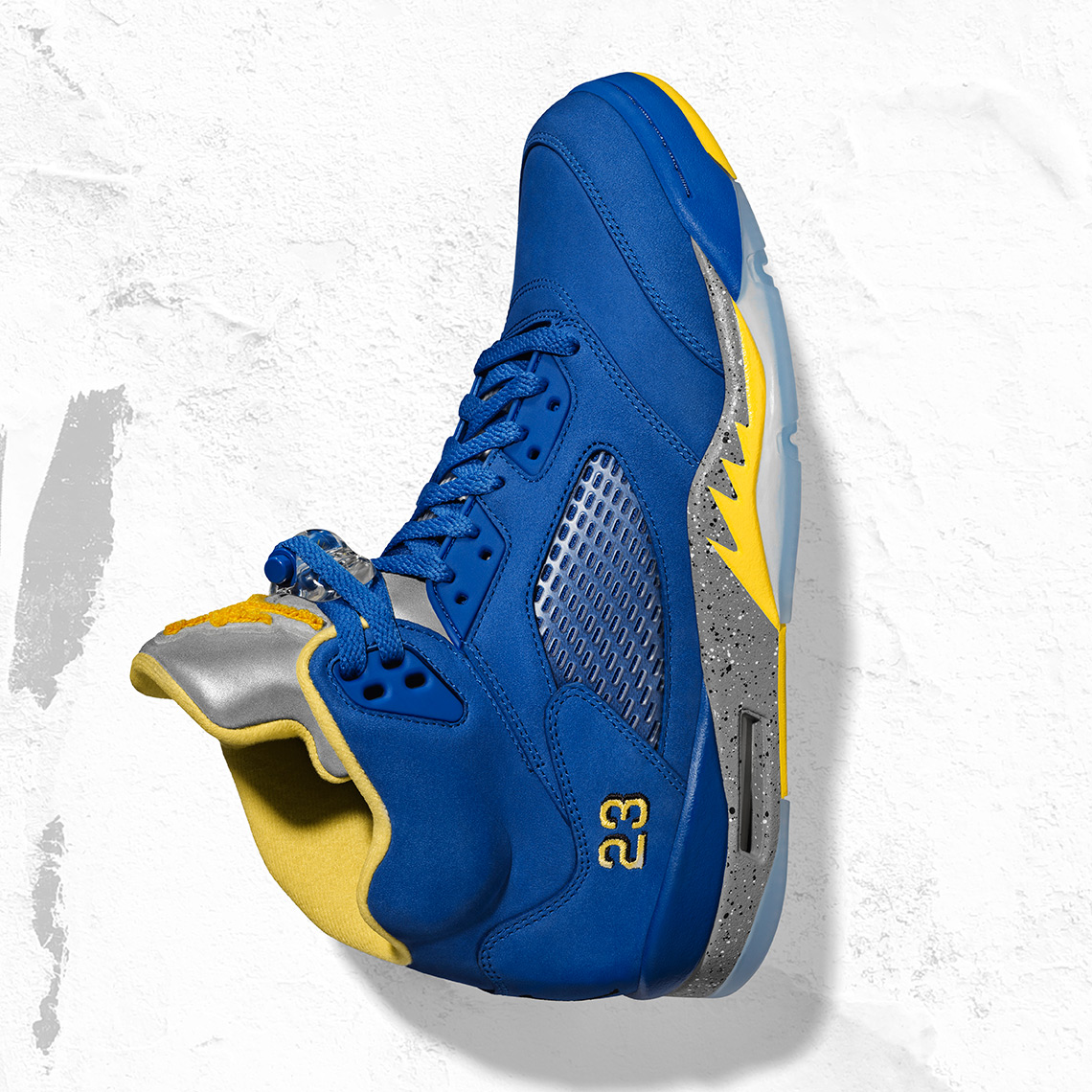 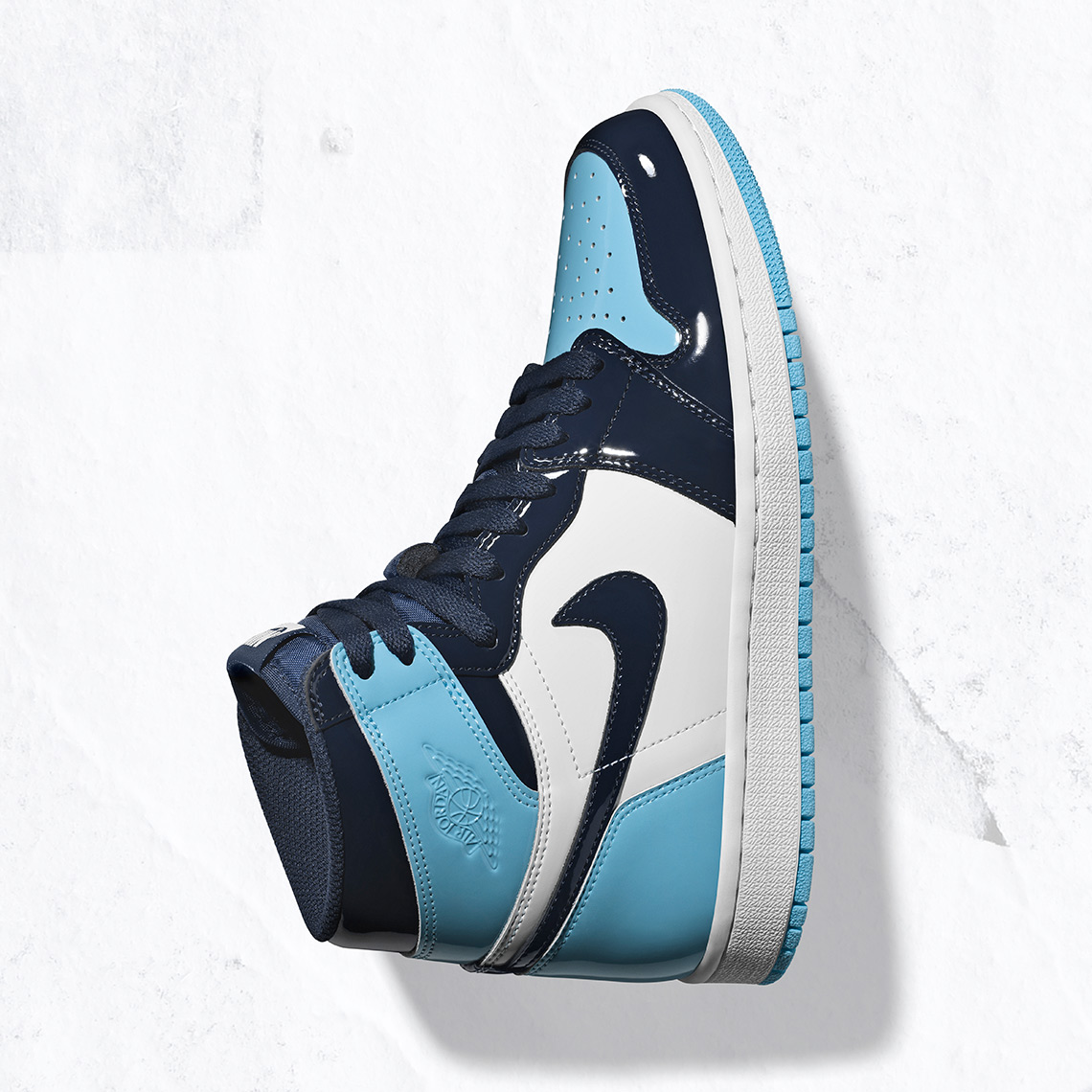 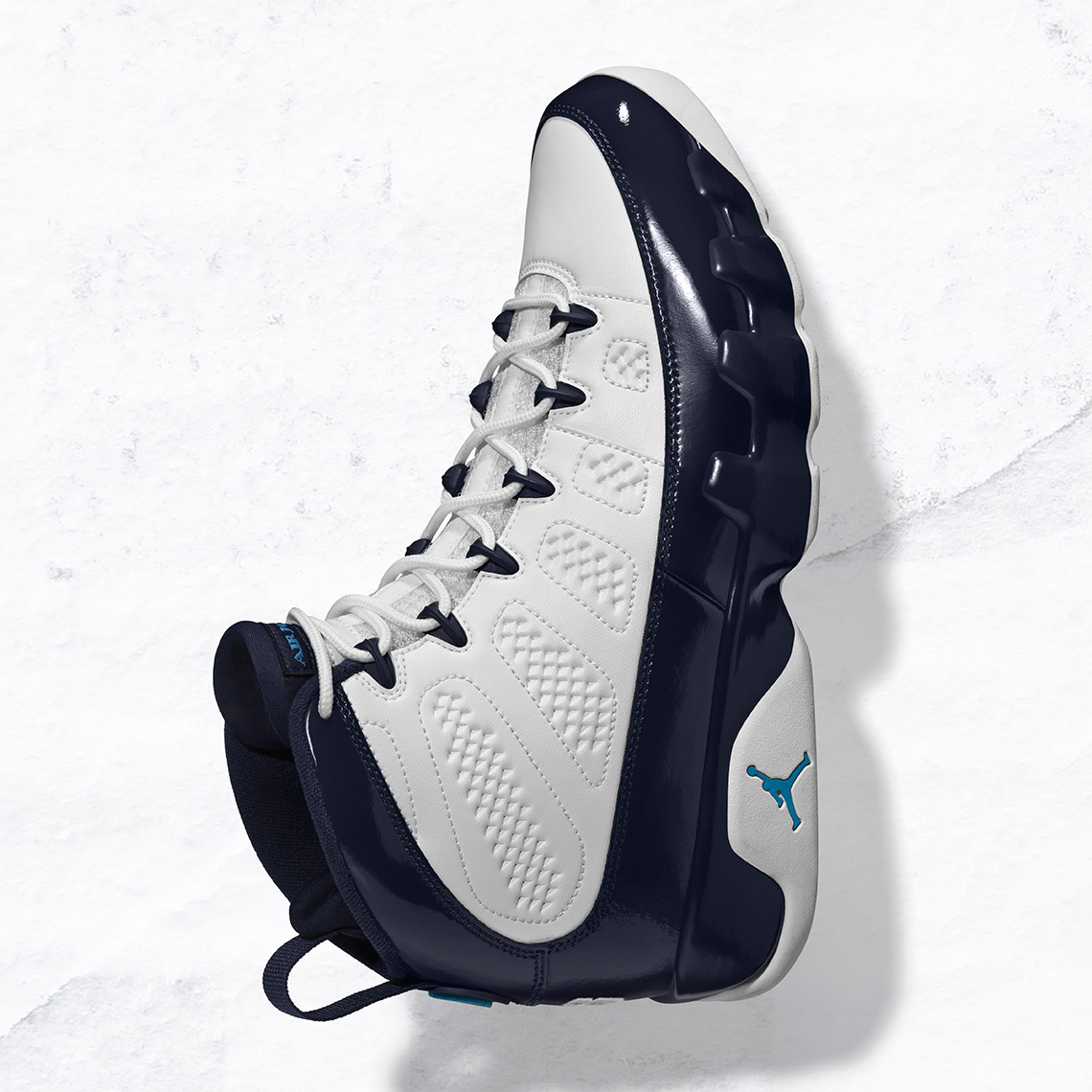 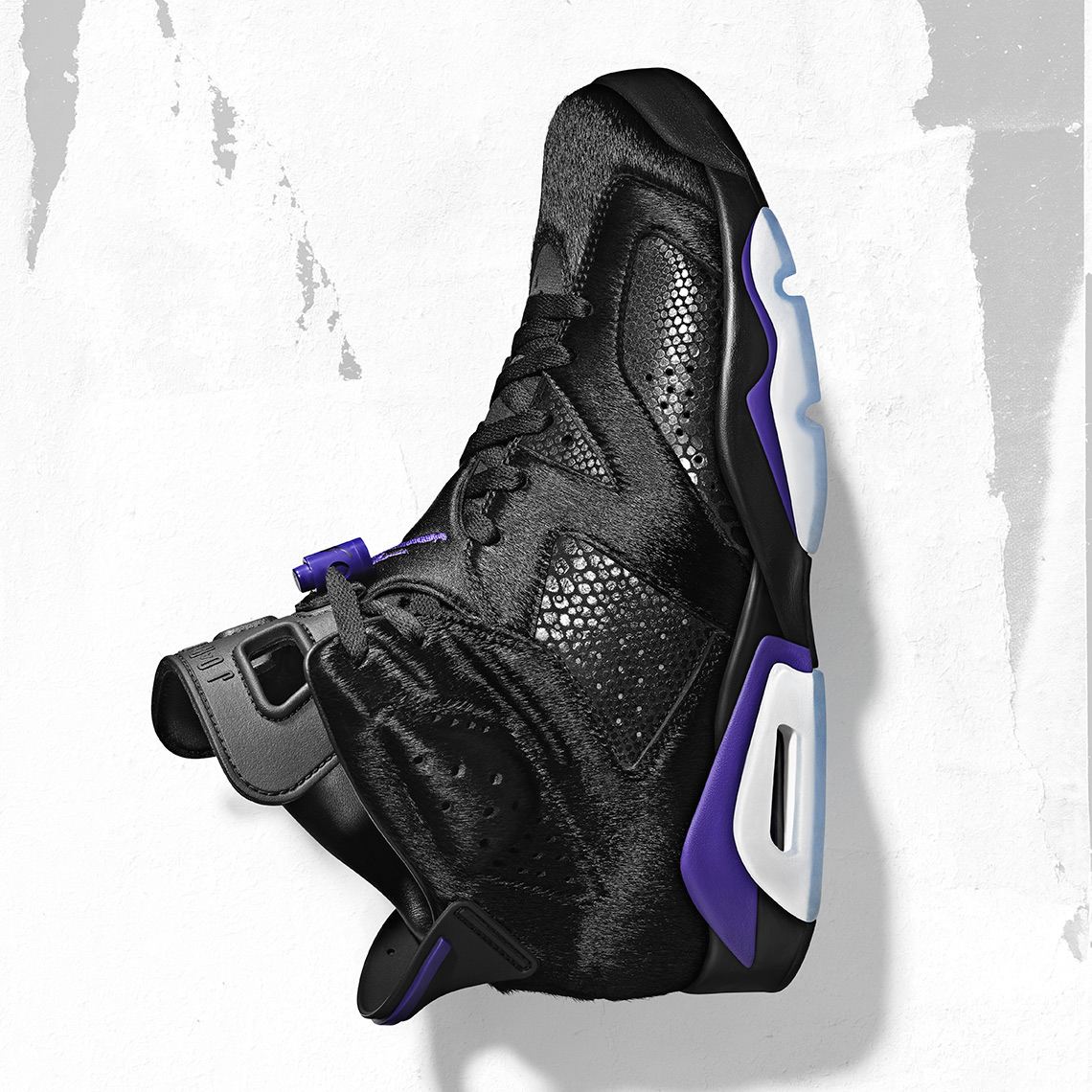 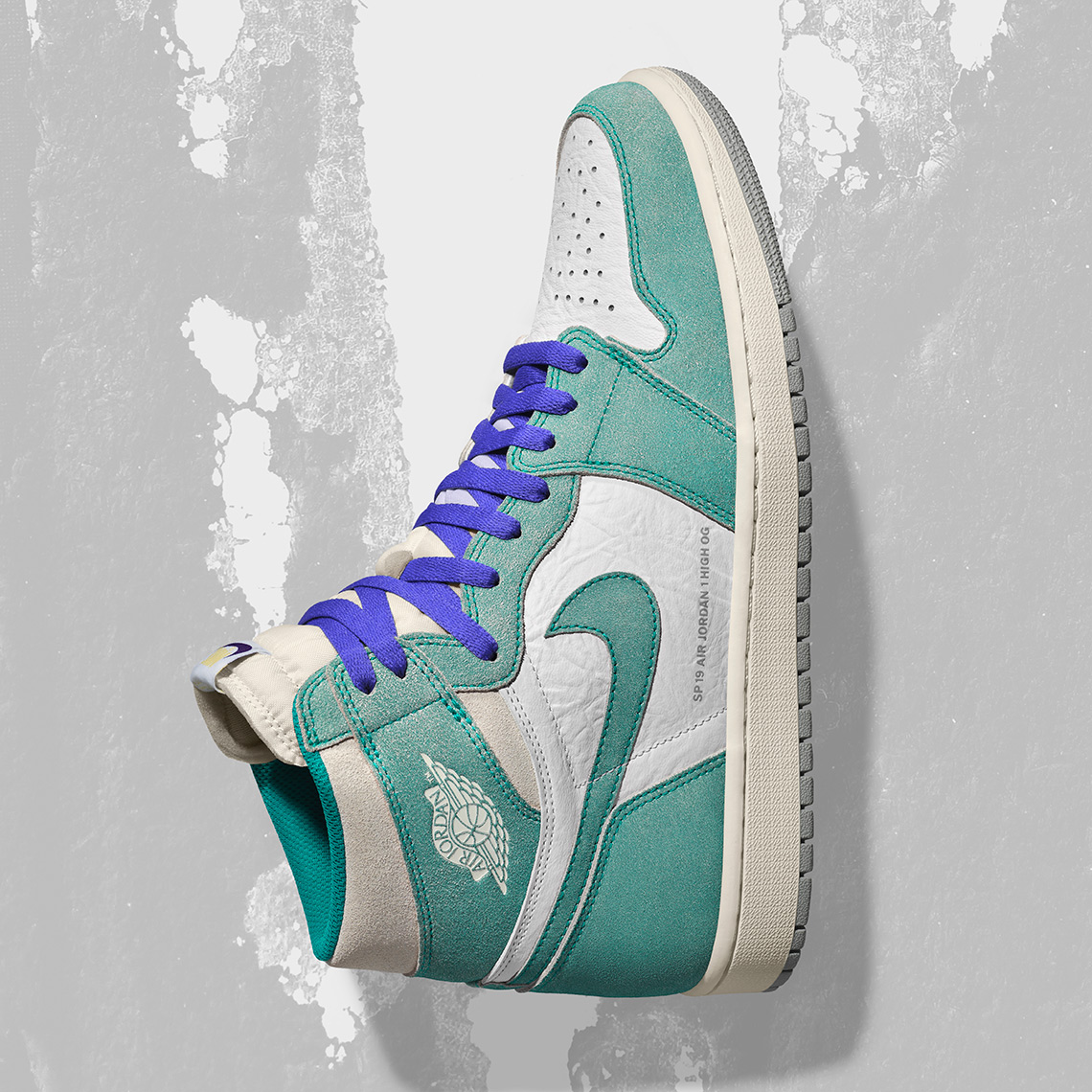 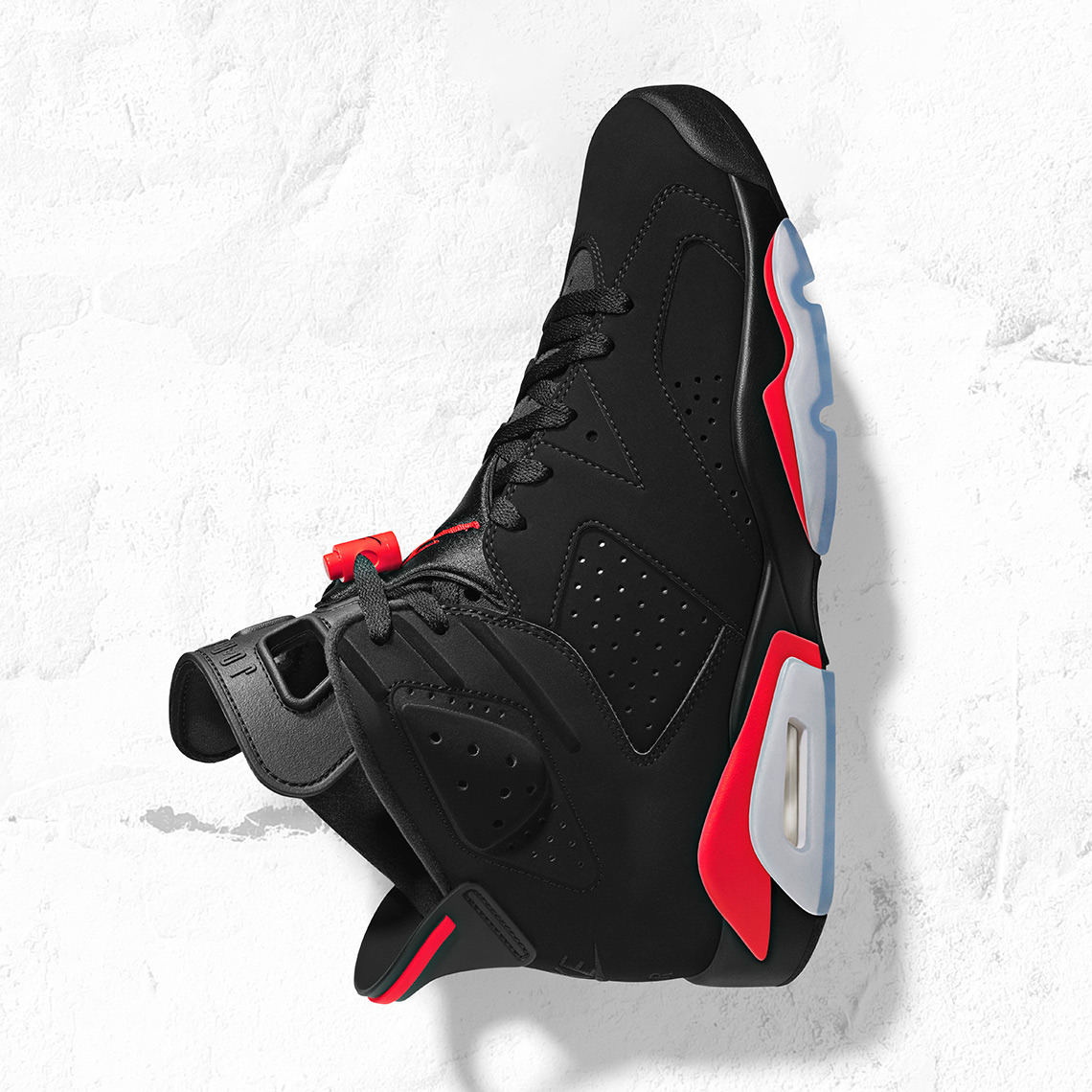 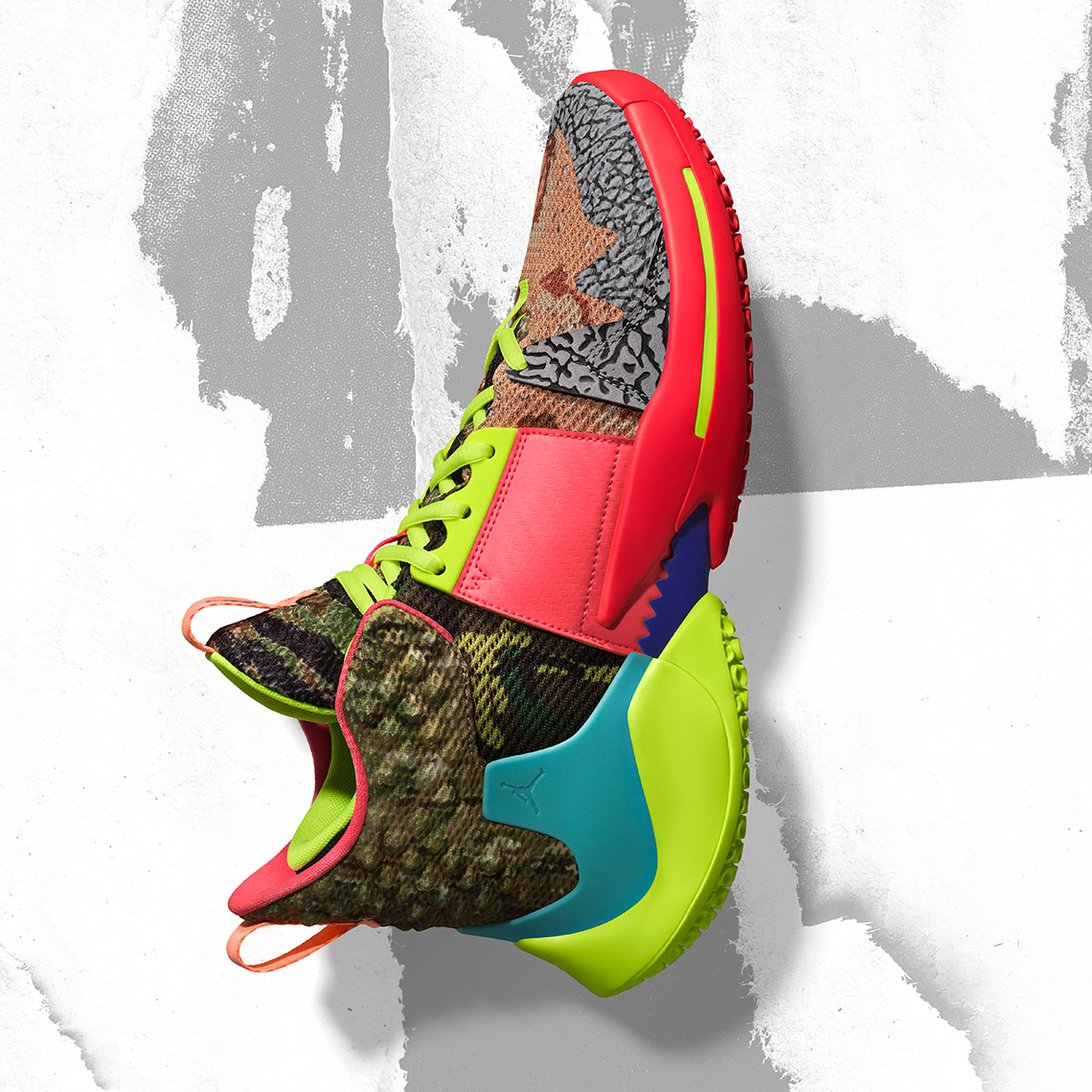 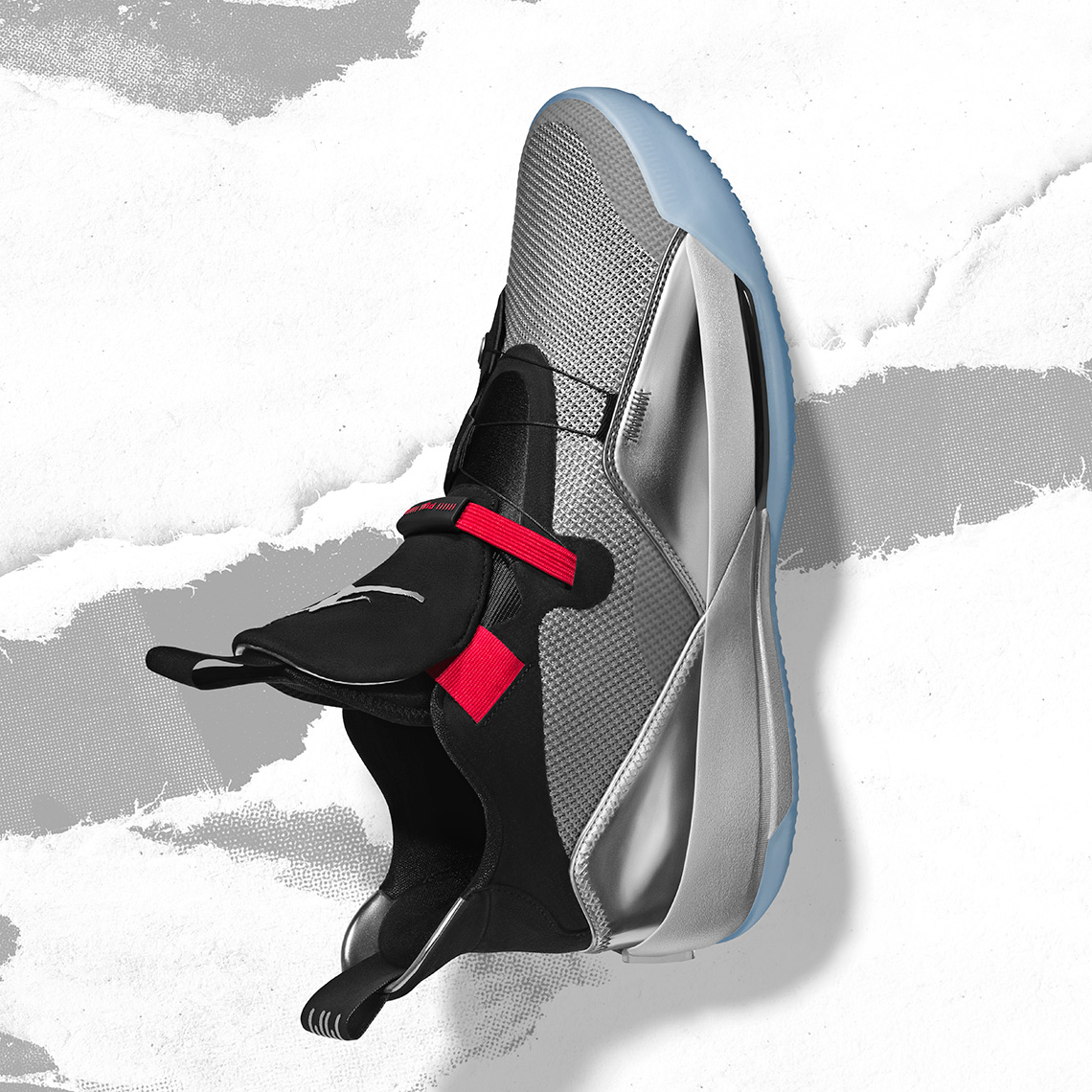