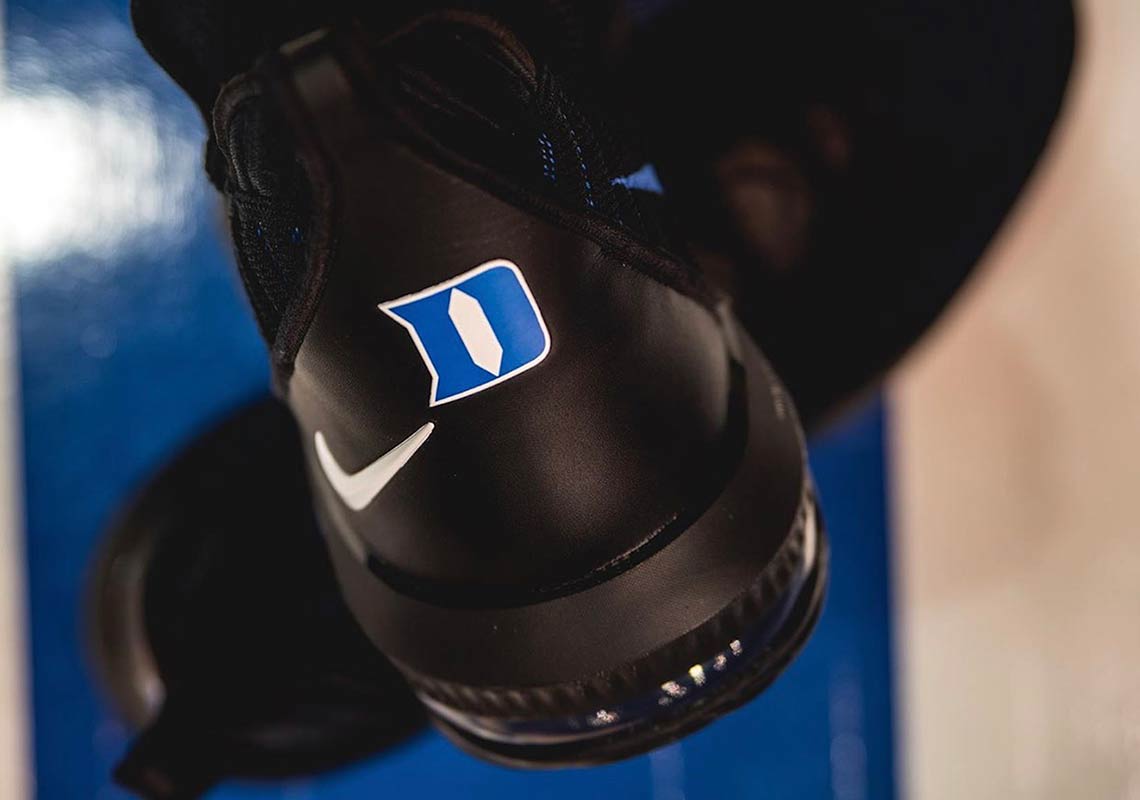 The Duke Blue Devils Show Off A LeBron 16 PE

It’s always good to be a Duke basketball fan, and it just got even better with some Blue Devils-exclusive Nike LeBron 16 PEs. This season has been one of the most exciting in recent memory for the Blue Devils. Sitting at #2 in the country and lead by freshman phenom Zion Williamson — the most highly touted hoops prospect since LeBron James himself — the Devils are certainly rolling along. Now, they’ll do it in an even more attention-grabbing fashion thanks to their new kicks. Calling upon a black upper with royal blue underlays, a black midsole, and blue Zoom Air cushioning units, the PEs then feature a Blue Devils logo on the heel for a simple-yet-effective look that matches perfectly with Duke’s classically styled uniforms. Grab a look at these new Duke shoes below, and be sure to catch them in action during Blue Devils’ weekend conference showdown against #3 Virginia as well. 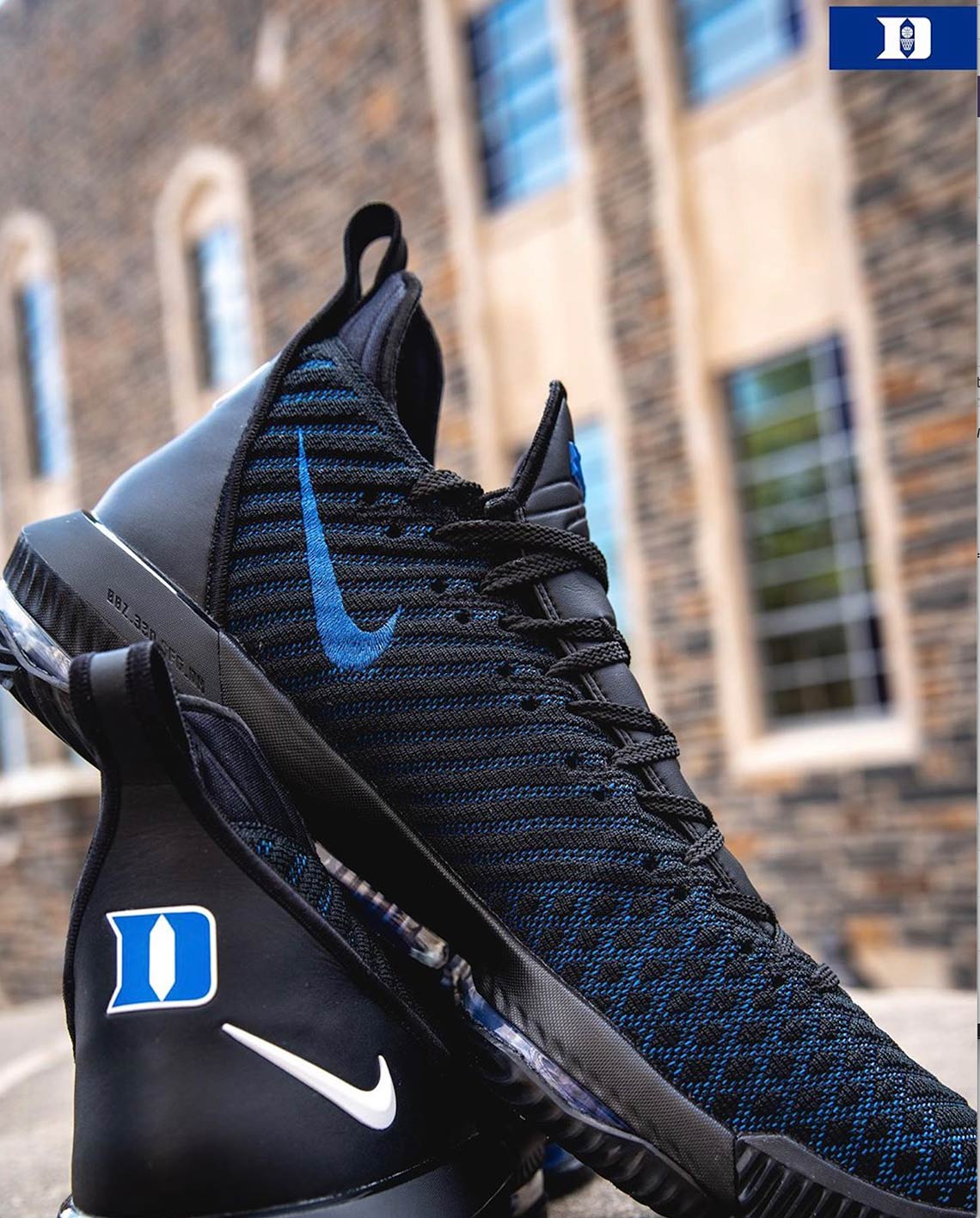 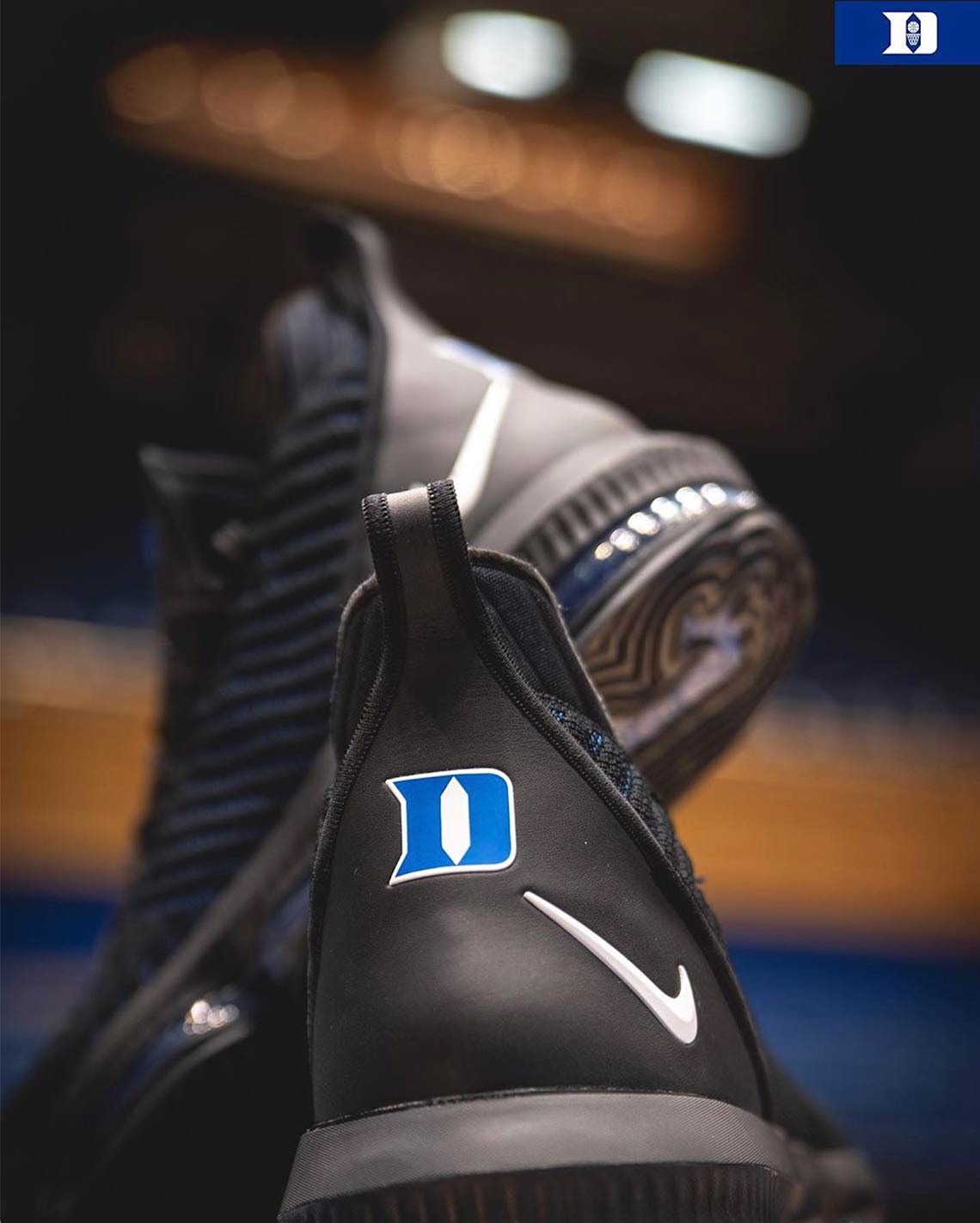 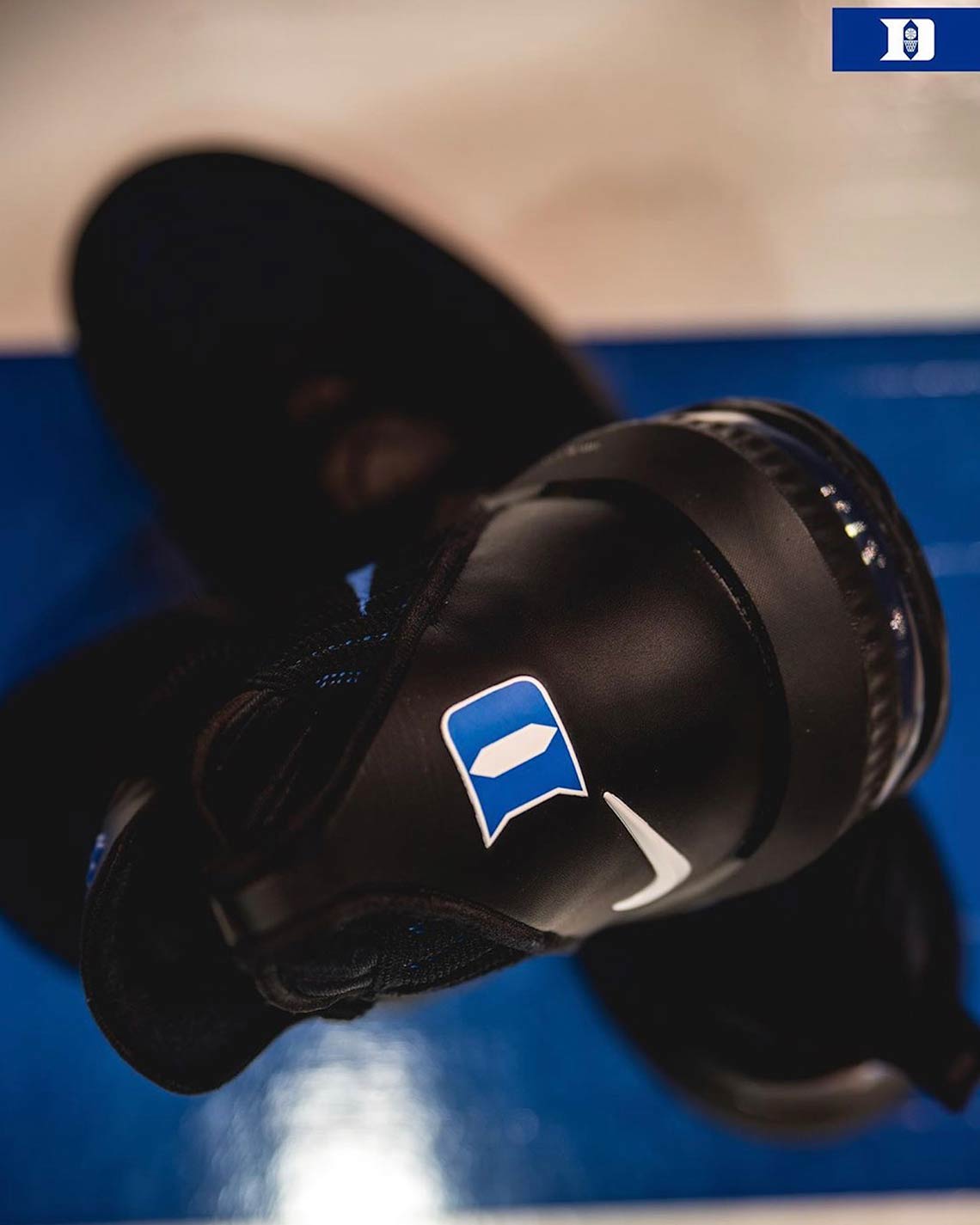