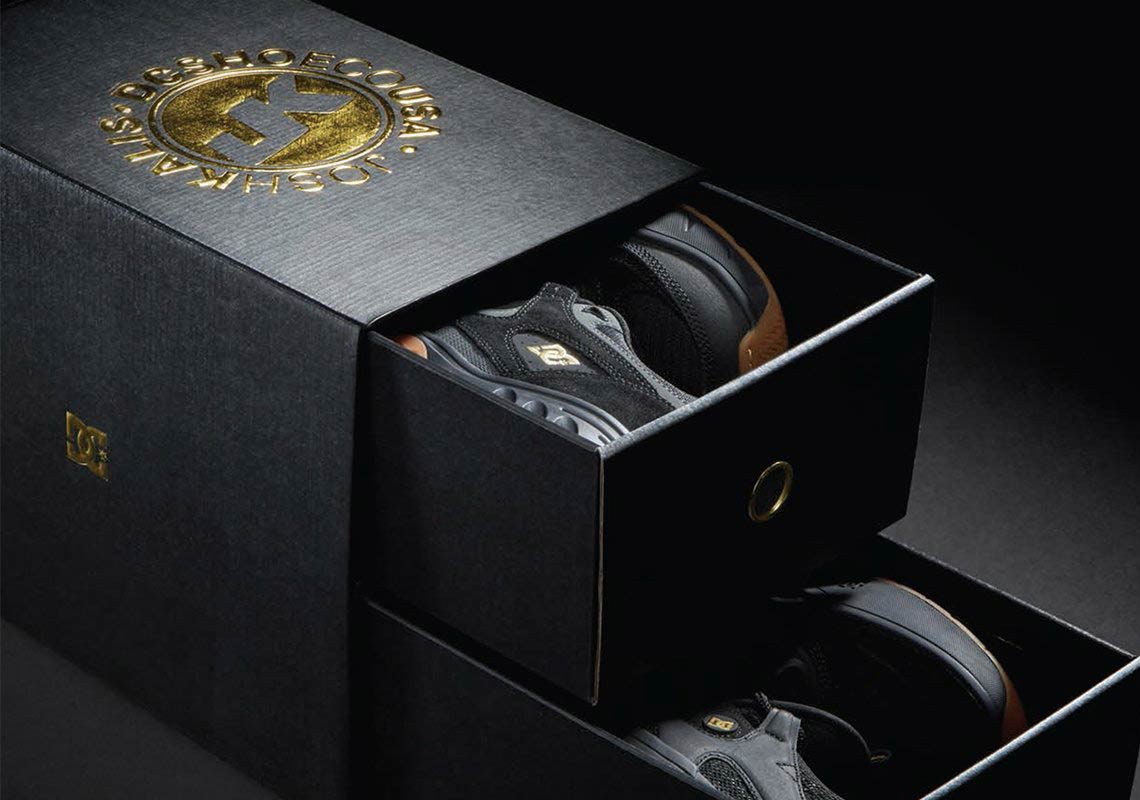 The DC Shoes Kalis is a cult classic skate shoe, one that represents a different era in the world of skateboarding when puffy padded silhouettes were the norm. Originally designed for pro skater Josh Kalis, it’s been off the market for several years — as DC has mostly been focusing their energy on new models — but now it’s coming back as part of a box set alongside the streamlined Kalis S. Offering a mix of both early ’00s and modern-day skate aesthetics, the two-pair set presents both the Kalis and the Kalis S in a classic combination of gum and black with gold branded accents, all enclosed in a special multi-layered box. This special two-pack of DC skate shoes retails for $240, and will release February 16th exclusively at Premier in sizes 9-13 alongside a special capsule collection of apparel. Check out both pairs/their unique packaging below, and if you’re in Michigan be sure to head over to Premier in Josh Kalis’s hometown of Grand Rapids for the in-store drop and special release party as well. 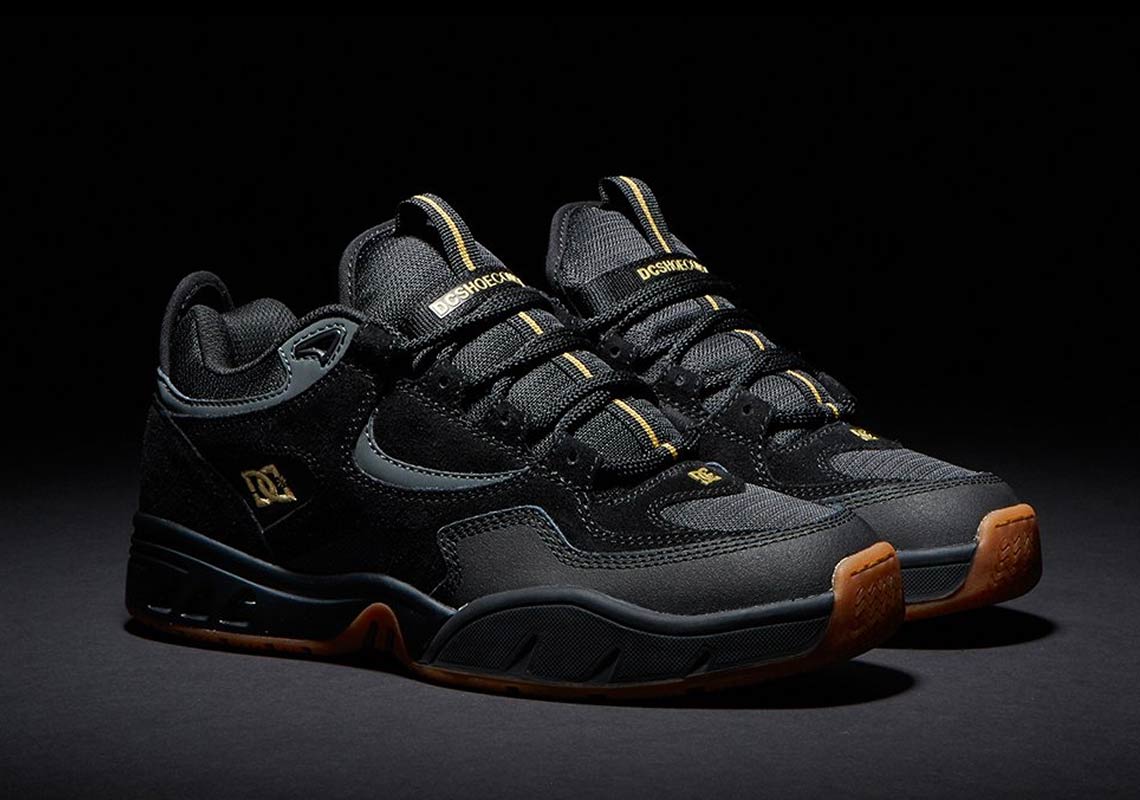 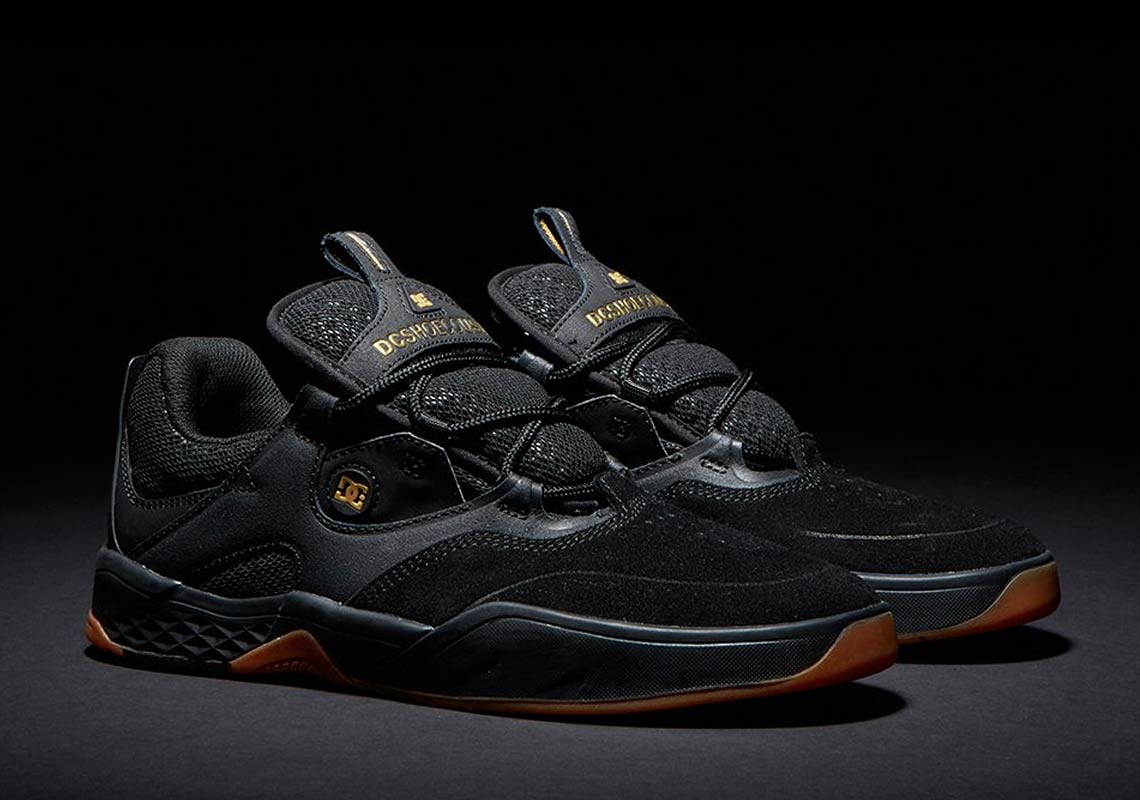 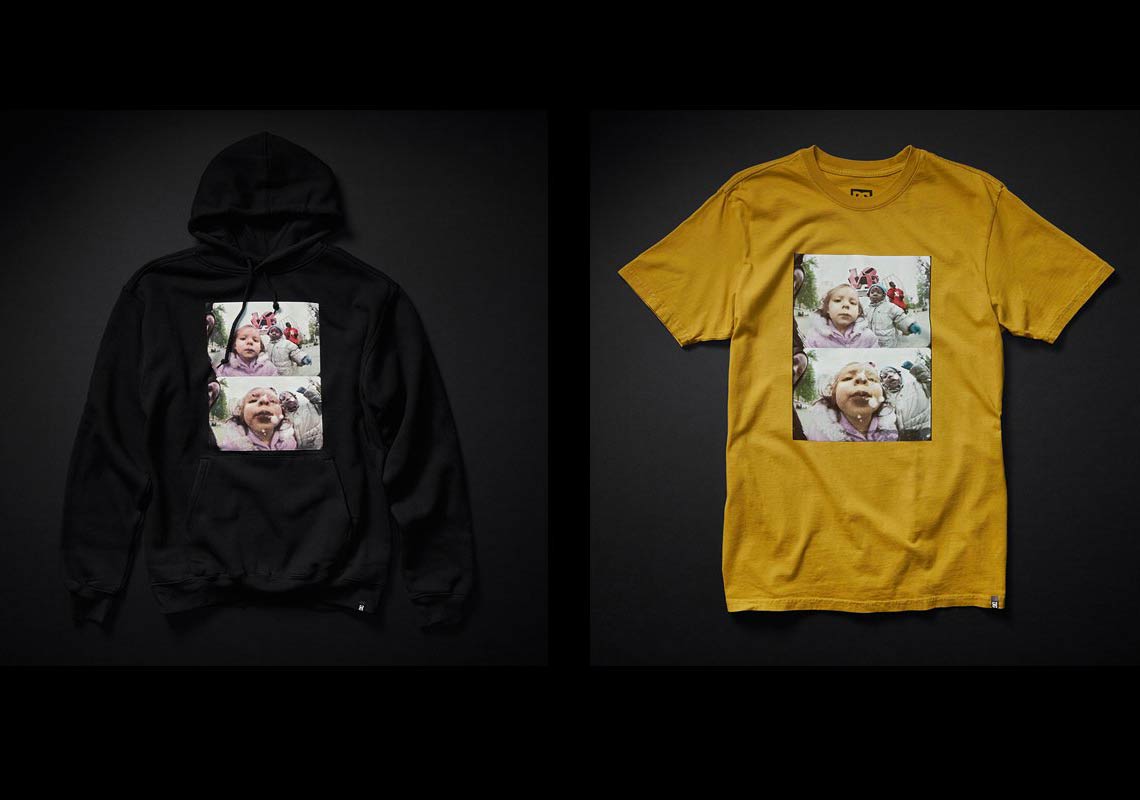