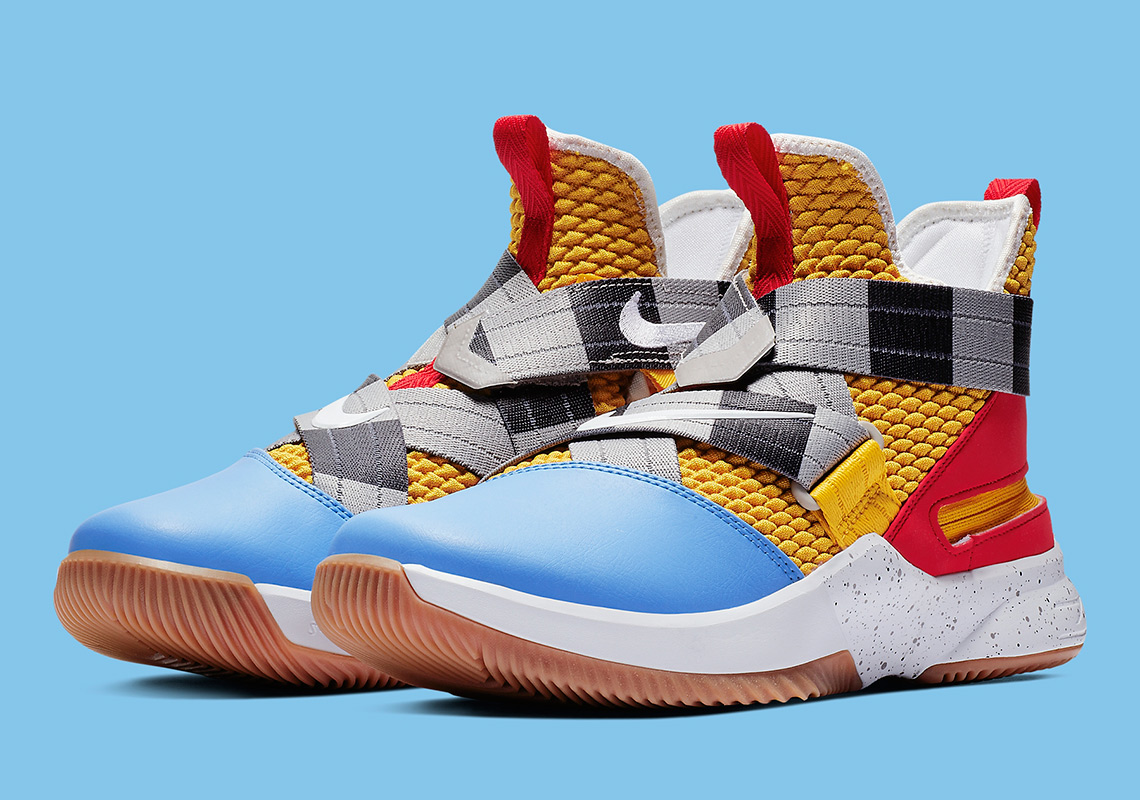 As an home to the iconic Toy Story Disney Movie franchise, LeBron James and Nike have teamed up to release a Woody-colored version of the playoff-ready Zoom Soldier 12. Dressed in an array of familiar colors, it equips everyone’s favorite cowboy’s jean-colored blue on its toe box, a nod to his red handkerchief on its tongue, and heel, his golden yellow plaid shirt comes replicated by the quilted underlays of the hoops-engineered model, and finally its gum-colored soles mimic Woody’s boots, belt, hat, and holster. With Toy Story 4 set to premier this Summer, it makes sense for the King of the NBA to capitalize on the momentum of the franchise to push a little more product after the All-Star Break. Fans of this look can head over to Nike.com right now to grab a pair, and stay tuned for updates regarding the release of the rumored Buzz Lightyear-inspired LeBron 16s. 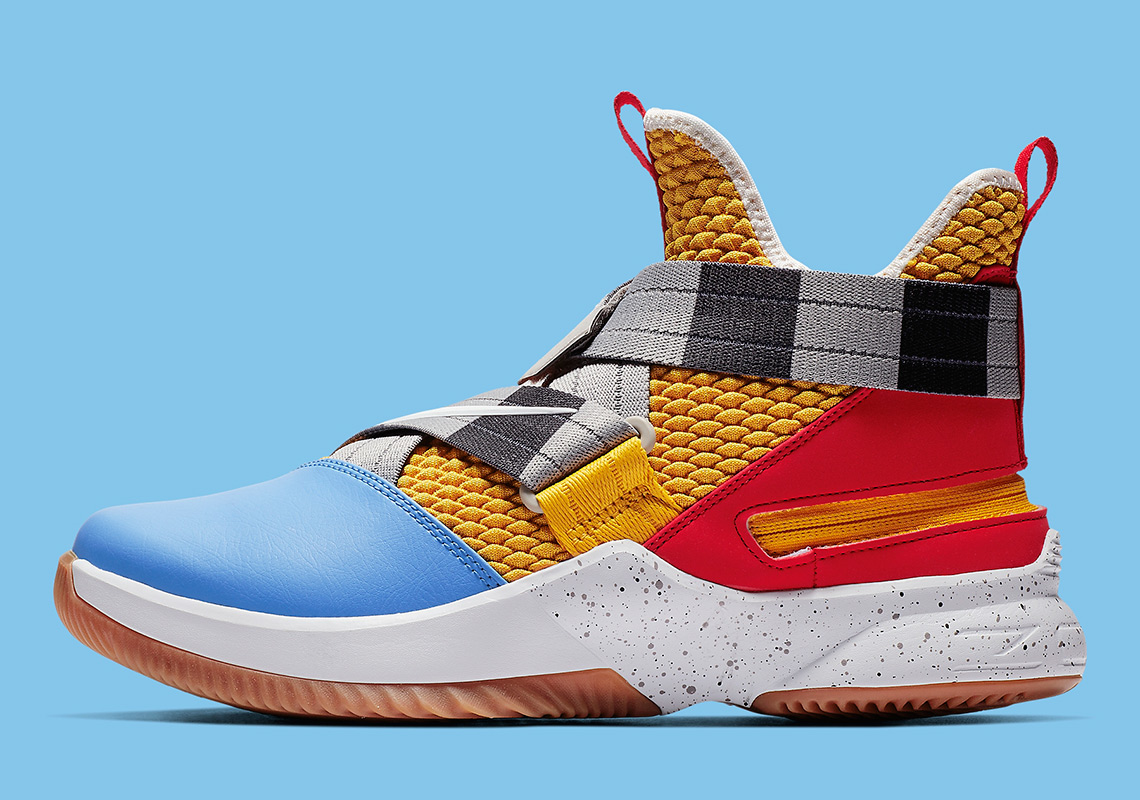 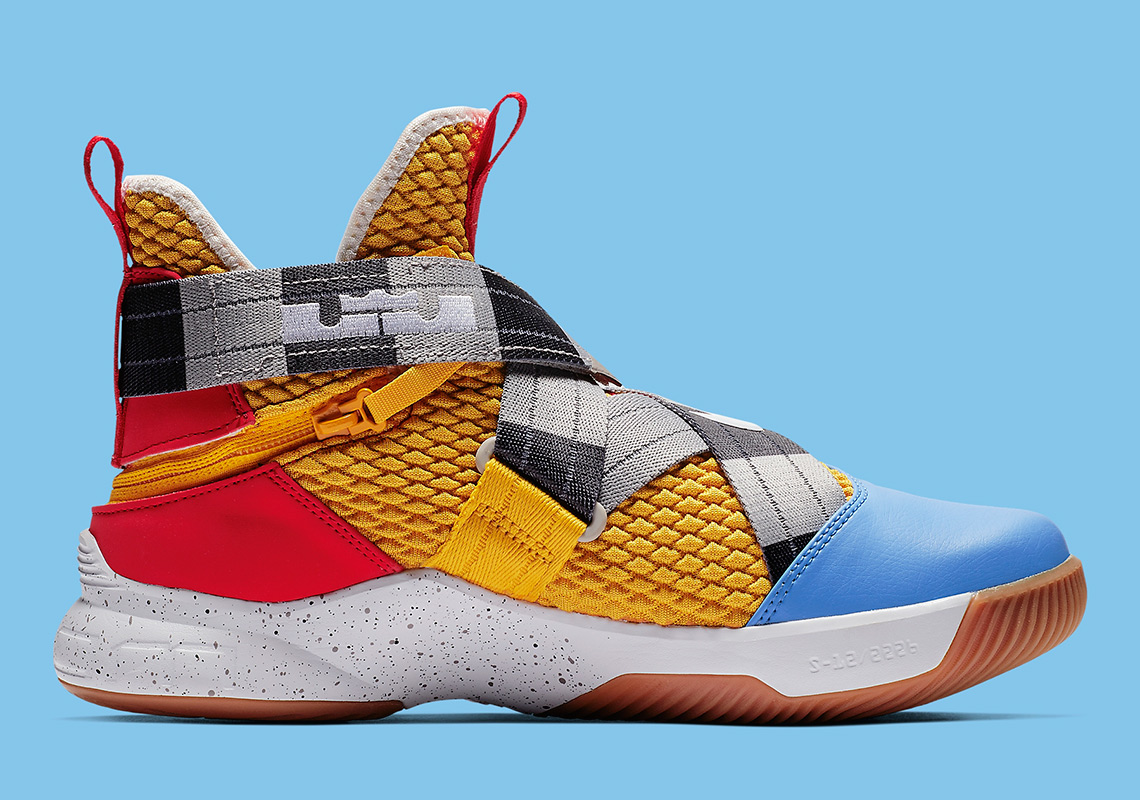 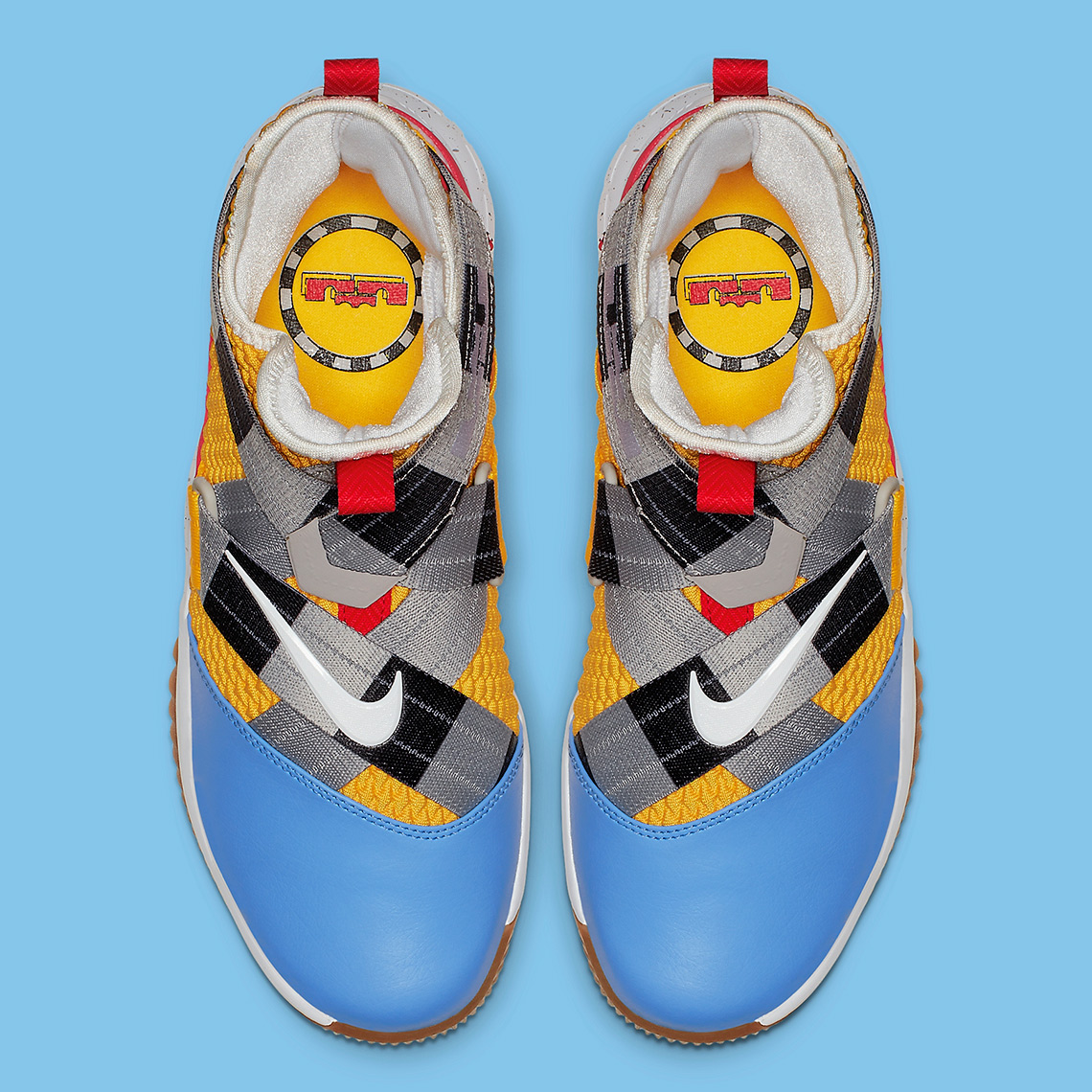 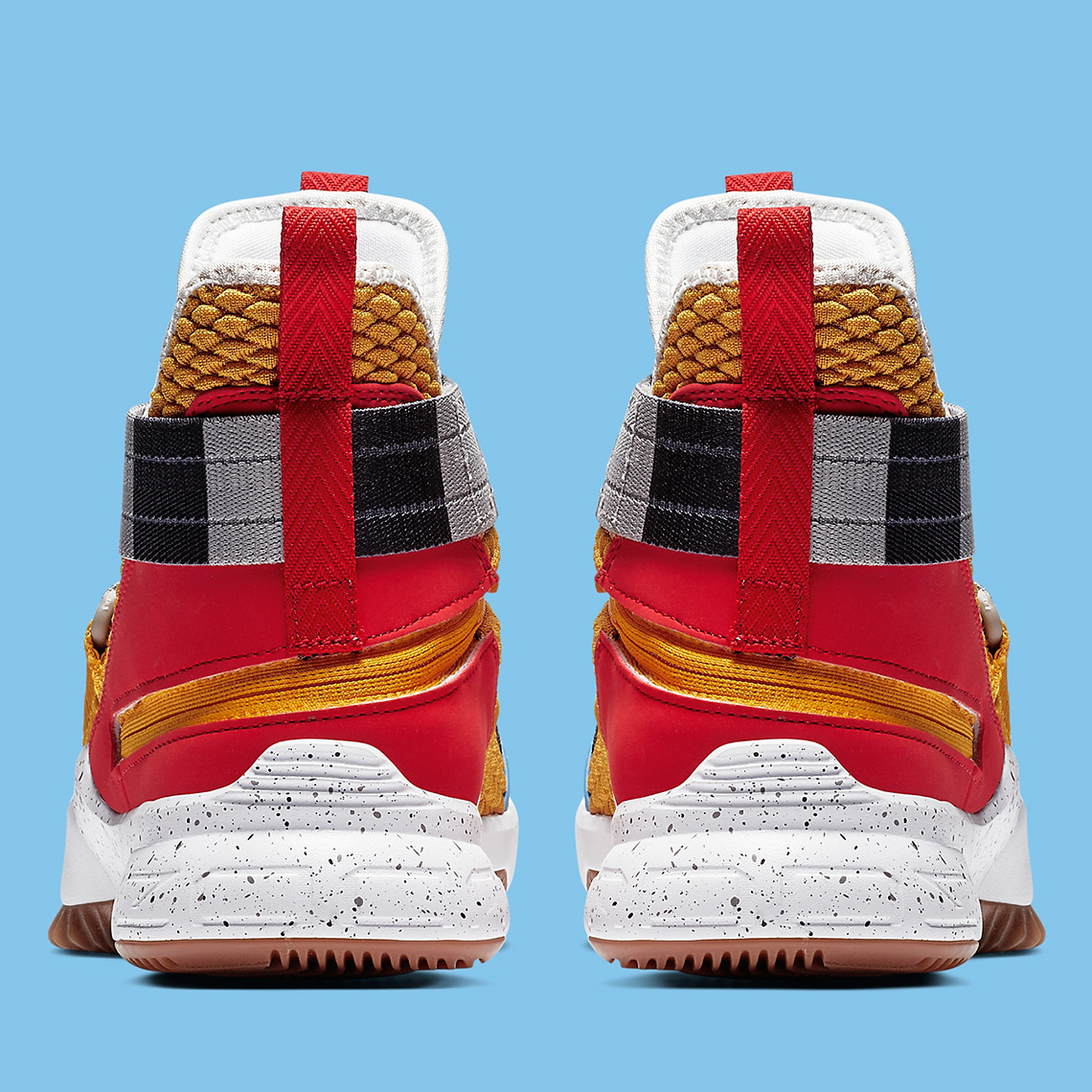 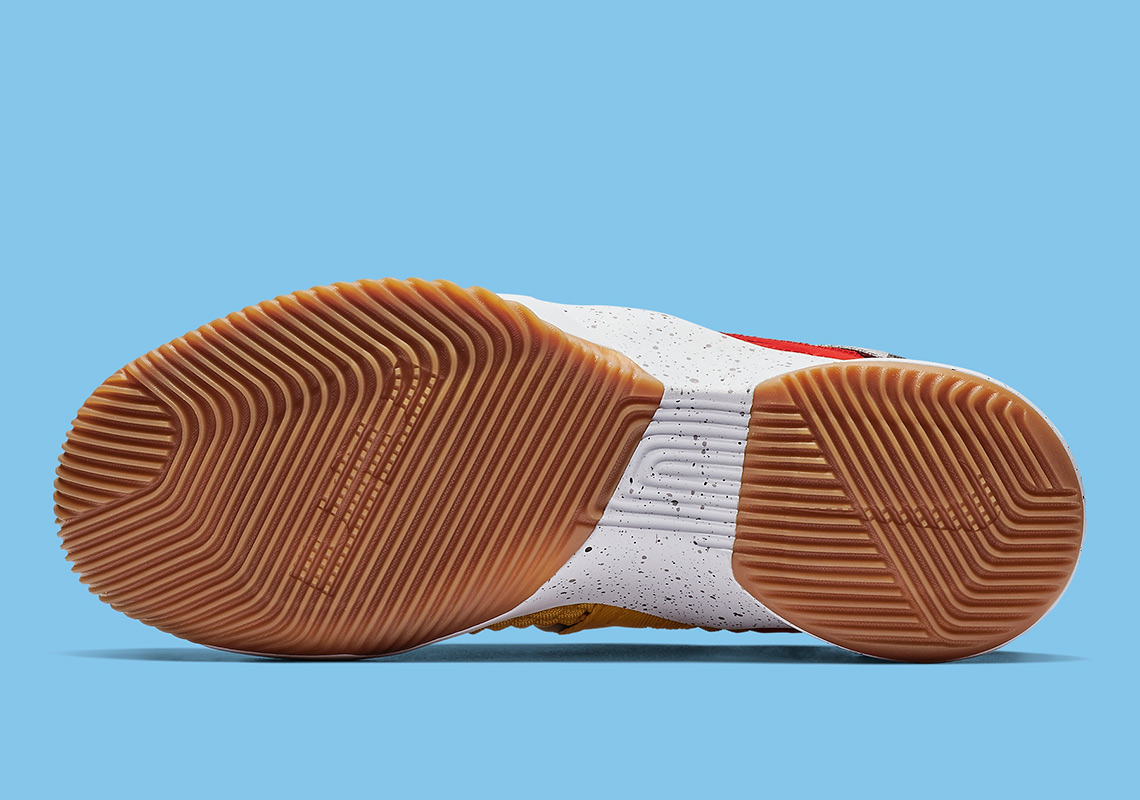