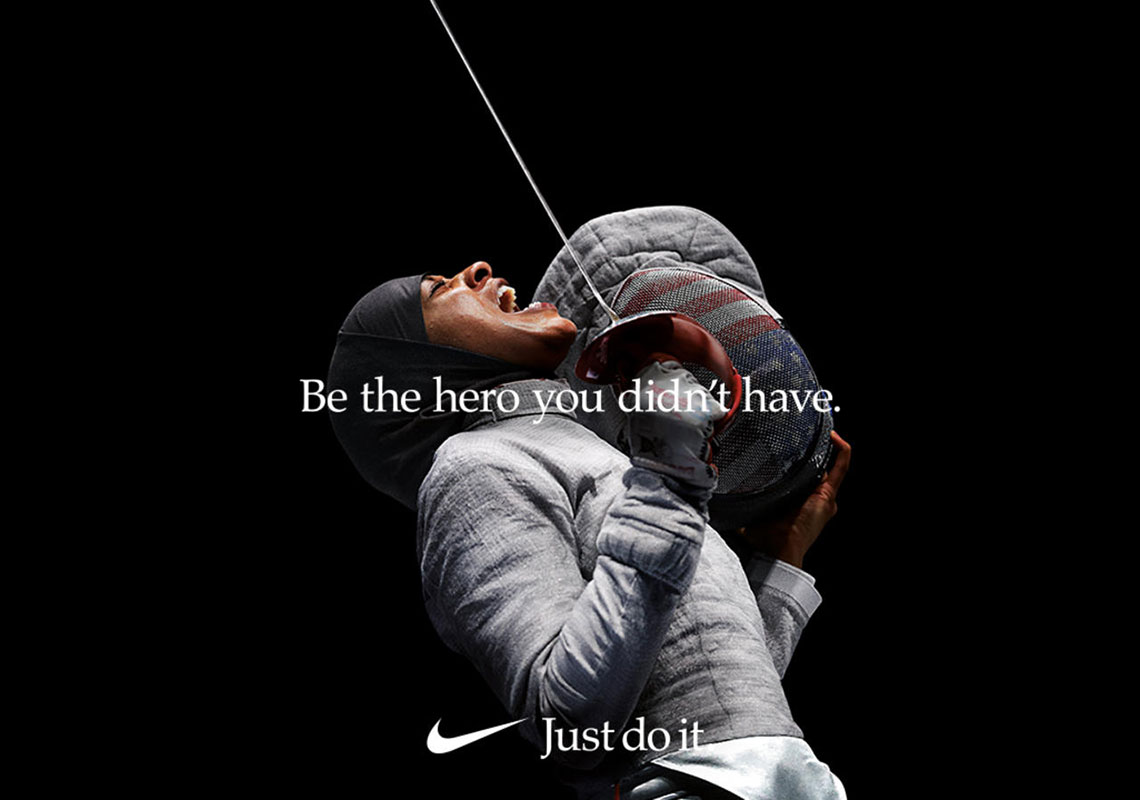 Over the last three decades, the definition of Nike’s generational ‘Just Do It’ slogan has evolved with the times. Originally encouraging gym-goers to eke out an extra set, it eventually became a battle-cry at the forefront of social change through sport, and last Fall’s ad with Colin Kaepernick proved that the opinions of a company as influential as Nike is intrinsically valuable to the fight for equality on all levels.

In continuing the Just Do It saga, Nike will unveil its latest spot called ‘Dream Crazier’, headlined by elite women athletes who have been rewriting the history of their sports. Officially unveiling on Sunday, February 24th, the 90-second spot isn’t your average highlight reel, but rather a compilation of moments over the years that emphatically reflect the profound imbalance in treatment that exists between women and men in sports. Narration by Serena Williams, who is also presenting during the awards show on Sunday night, only adds to the powerful message.

Today, Nike reveals imagery of this new campaign that features Simone Biles, Chloe Kim, Ibtihaj Muhammad, and Simone Manuel comfortably dominating in their respective arenas. You can certainly expect them and more to appear in ‘Dream Crazier’, so check out the visuals below and stay tuned for the premiere this Sunday. 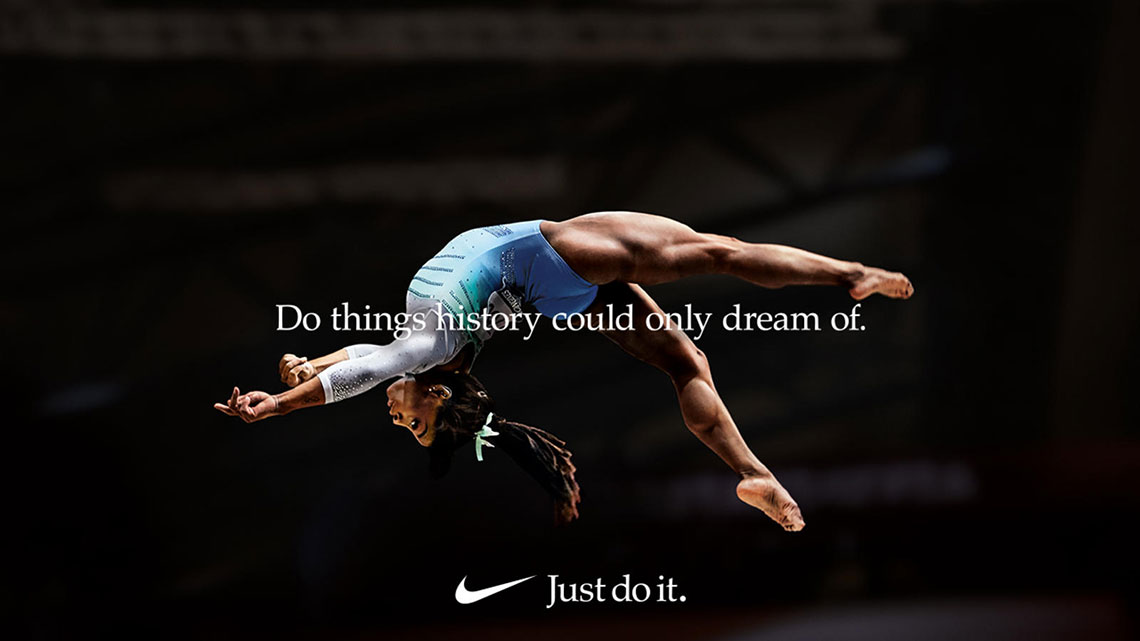 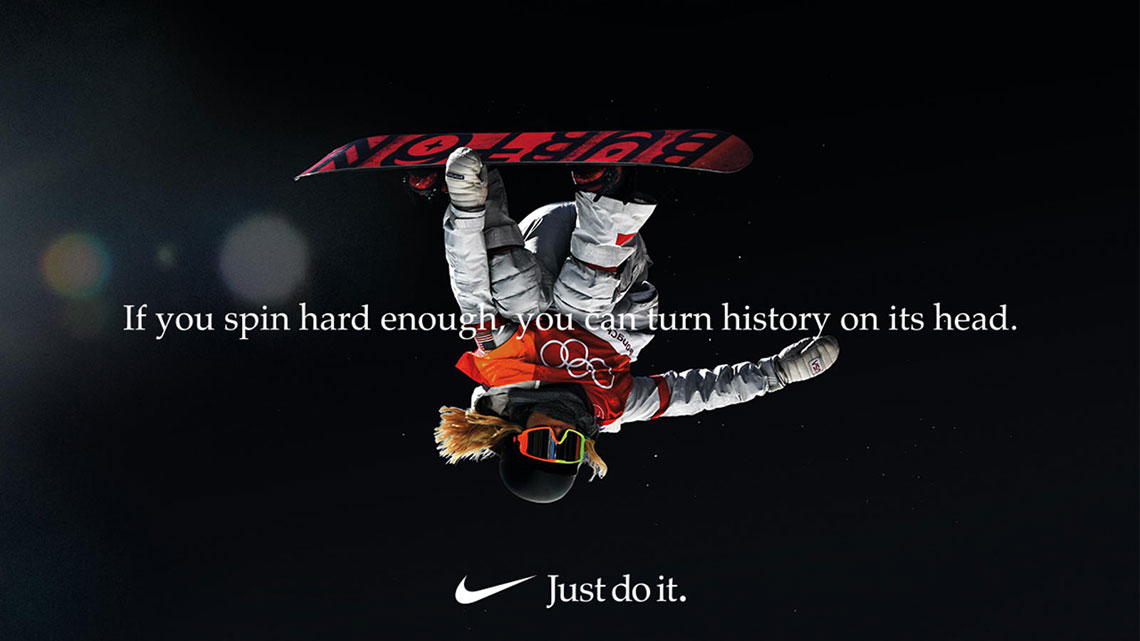 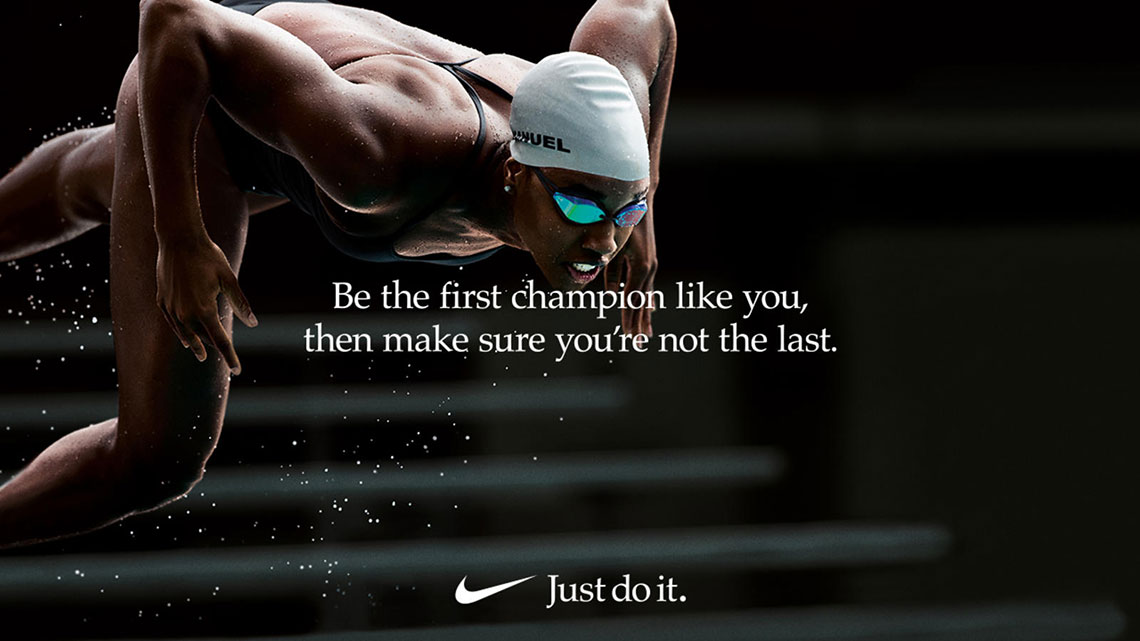