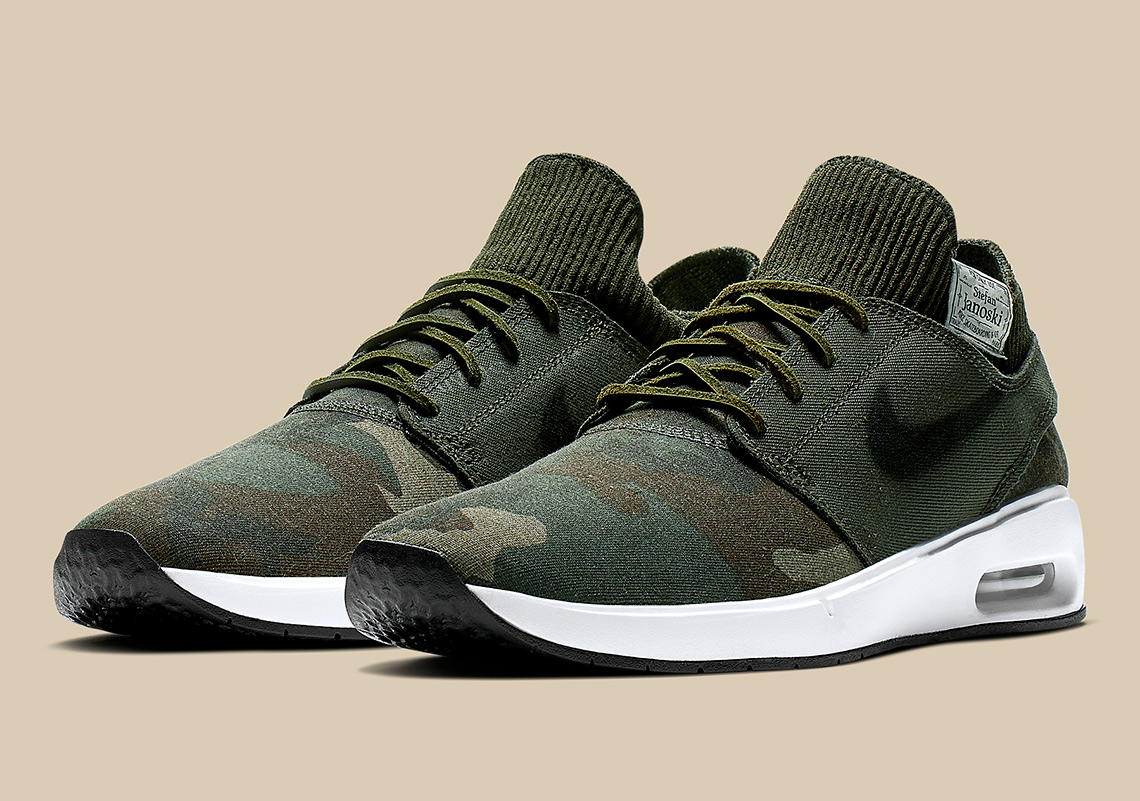 After A Decade, Nike SB Finally Releases A Janoski Sequel

In the history of signature shoes for pro athletes, it’s obvious that the “1s” hold a lot of weight. Perhaps one of the most significant of all-time (yes, all-time) is the boat shoe look-alike made for Stefan Janoski, the pro skater who enjoys abstract sculpting as much as he does hitting the curbs. Nike arrived at the design due to Stefan’s preference for board feel; most of Nike’s skate performance shoes that have followed utilized a similarly unpadded construction. Since its debut in 2009, the Janoski has gone on to be one of the most consistent sellers in the entire catalog. It works for skaters and it works for casual wearers, and it’s this dream scenario that has Nike maintaining non-stop production. It’s like Nike’s version of the Vans Authentic – the perfect no-frills shoe that should be available anywhere at any time in any color (and it sorta is, because it’s on Nike iD).

What’s truly unique about the Janoski shoe is that most people who buy them have no idea who Stefan is. He’s a California native, a veteran of the skate scene, dabbles heavily in sculpture art, and his father owns a winery (thus the unique tongue label). It has been indeed been around since 2009, consistently reappearing in modified forms; mid, clog, Lunar, Free, Max – you name it, Nike did it. The “digi-floral” colorway from 2013 was one of the most coveted sneakers of the year.

Finally, a true sequel to this flawless cross-over shoe is available, although it appears more like a reworking. The mid-foot panel still suggests strongly of the original model, but a new IP foam midsole unit with visible Air provides an upgrade in comfort. The special camo version boasts a knit ankle that extends higher than the base model, with the wine label tag placed on the side. Pairs are beginning to hit skateshops now, so take a look below. 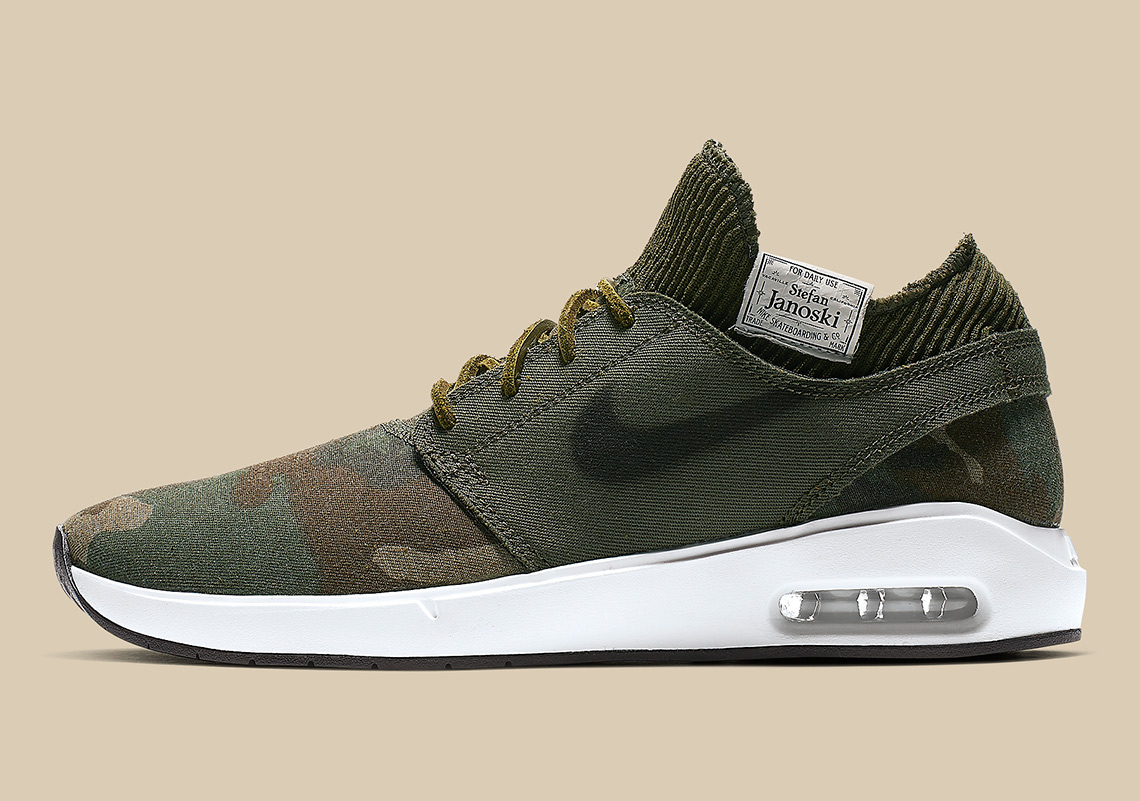 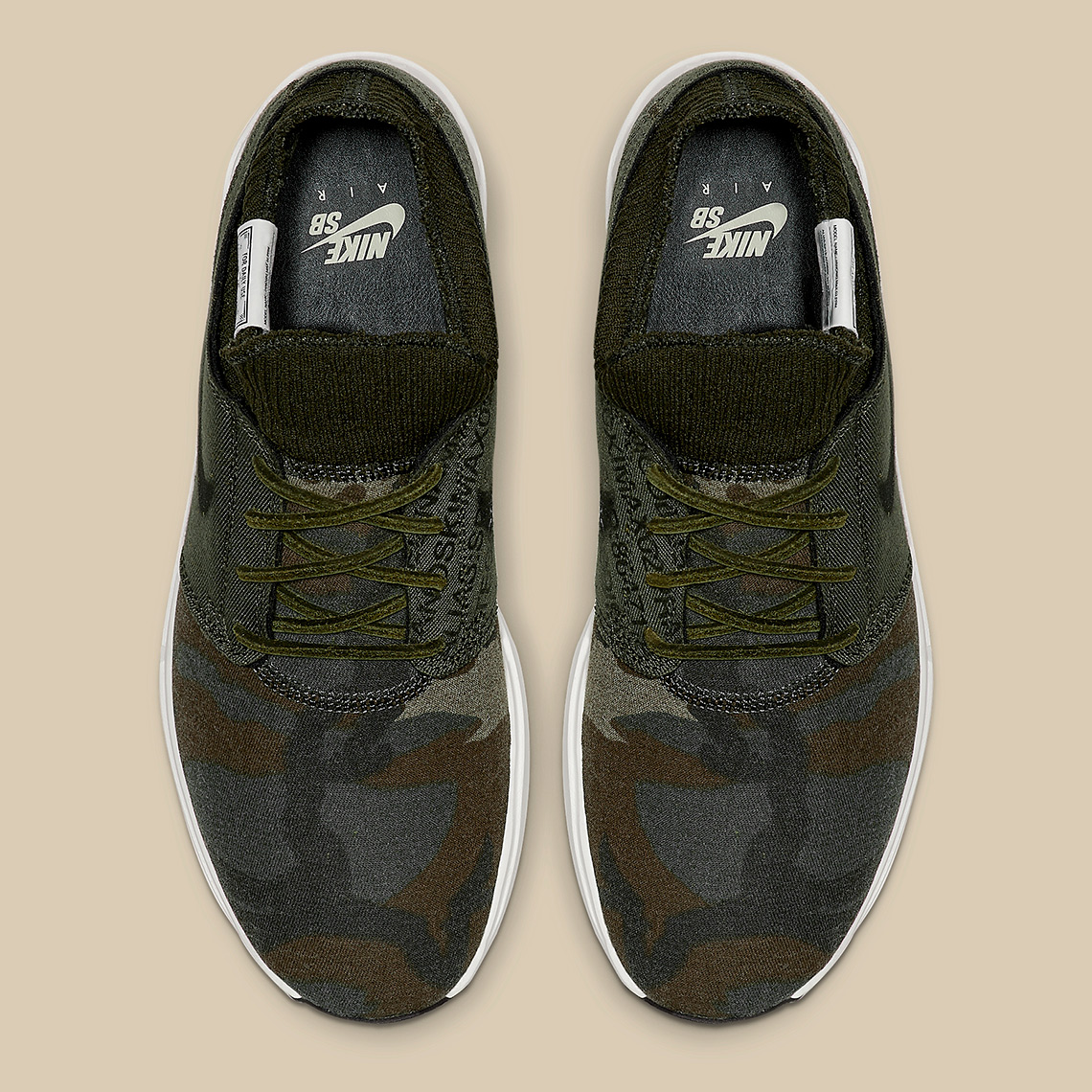 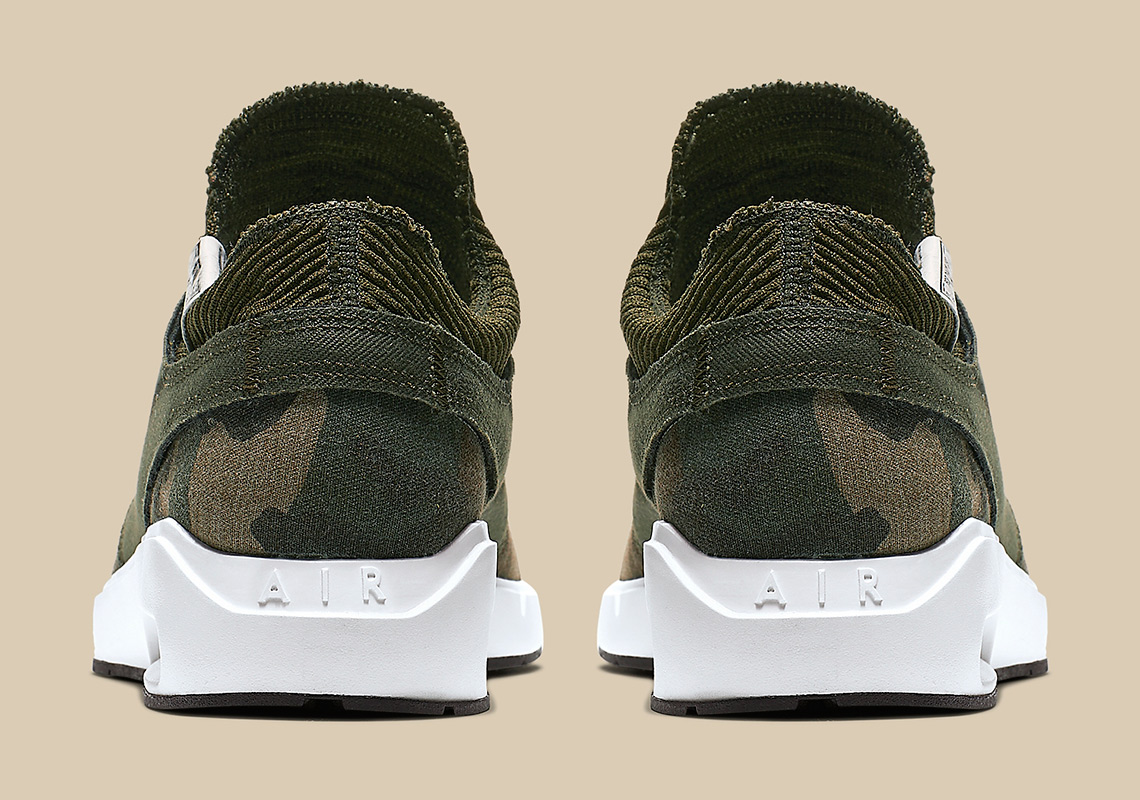 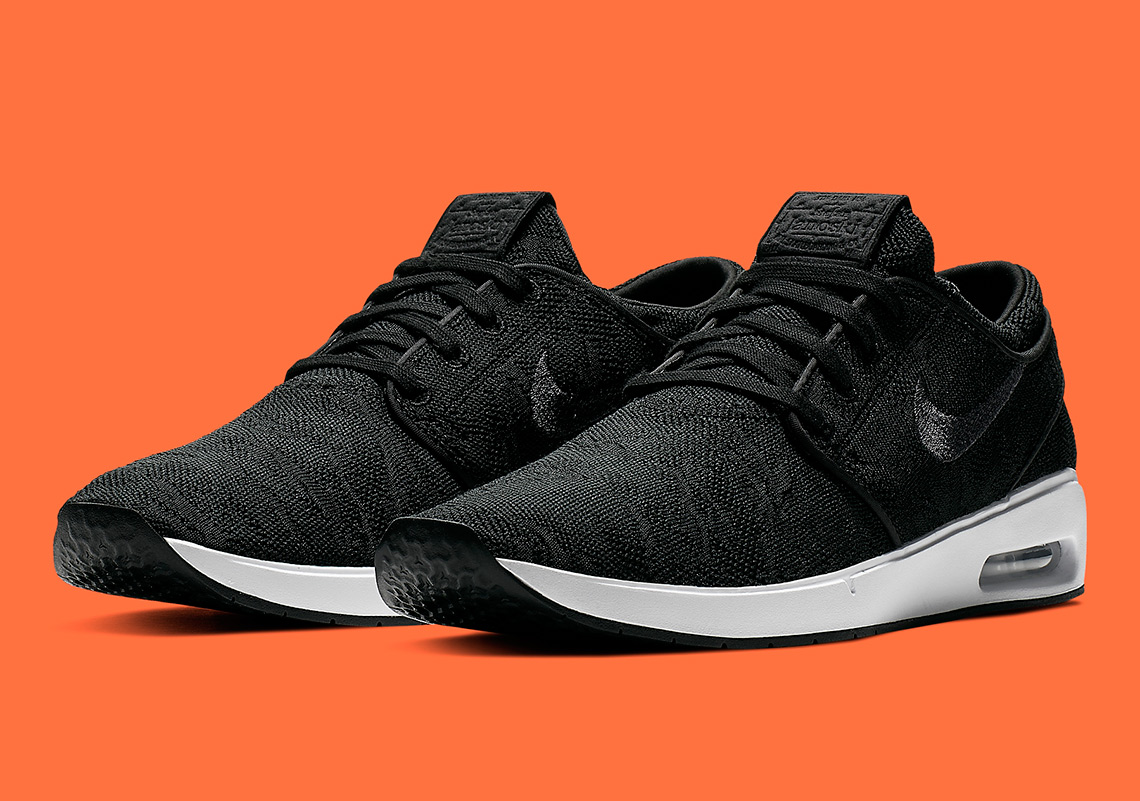 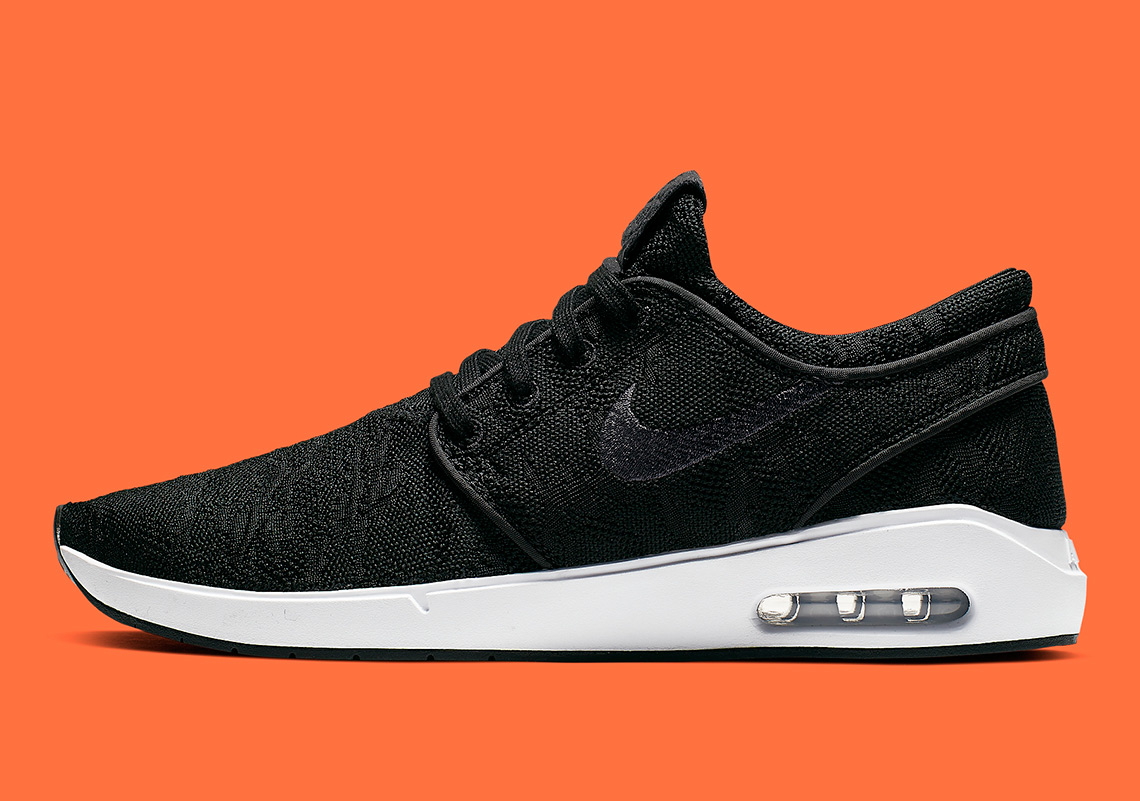 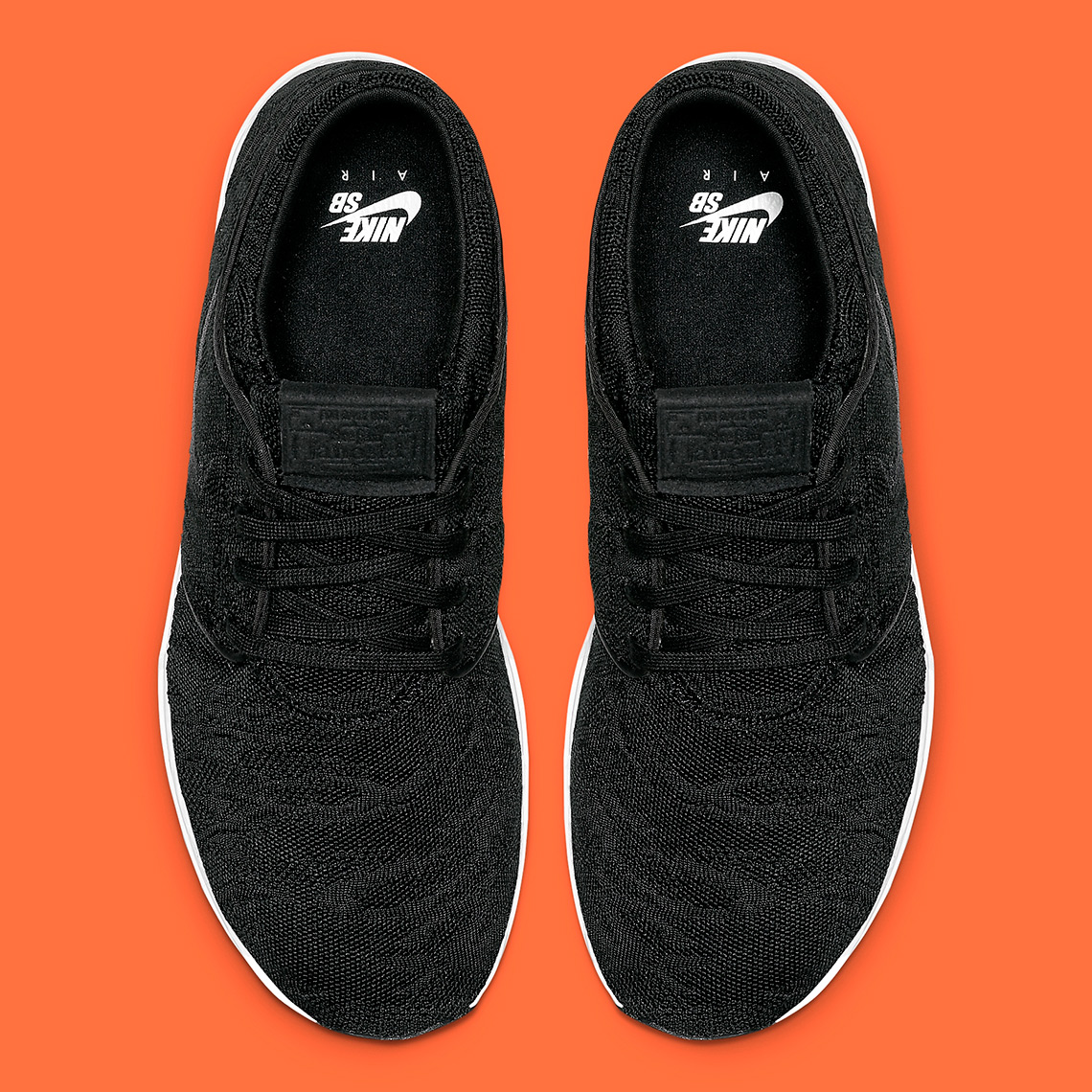 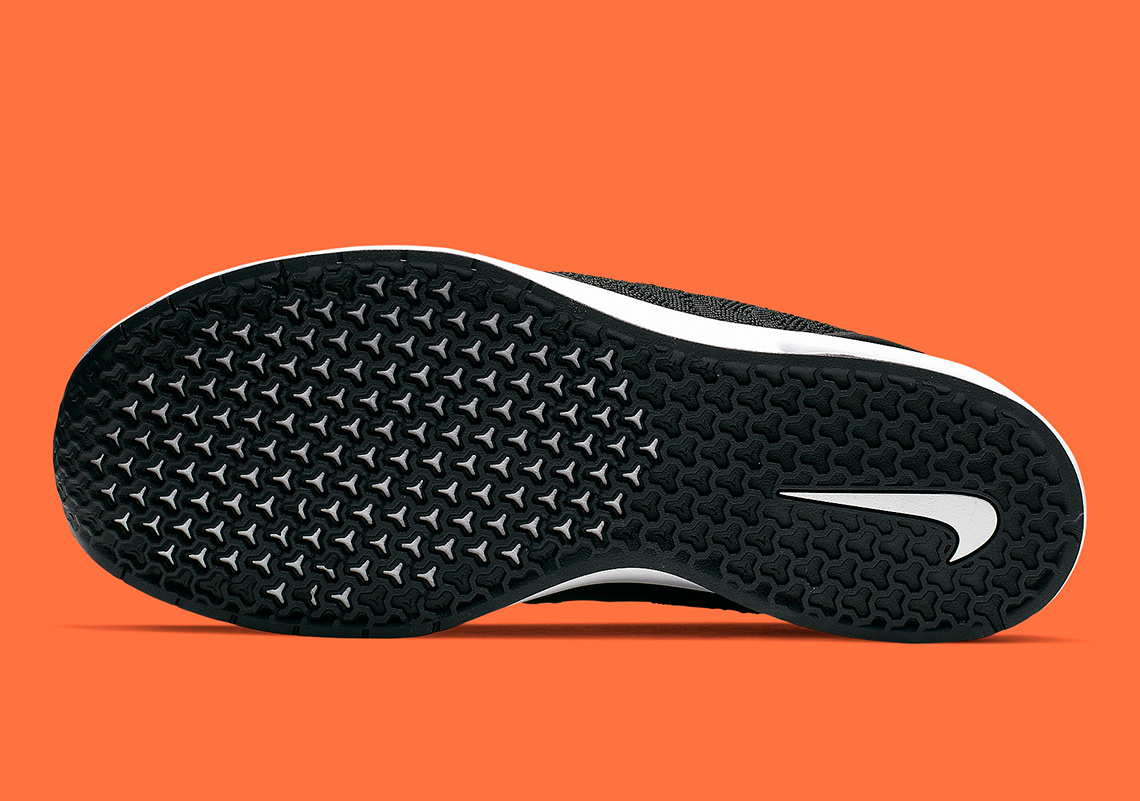 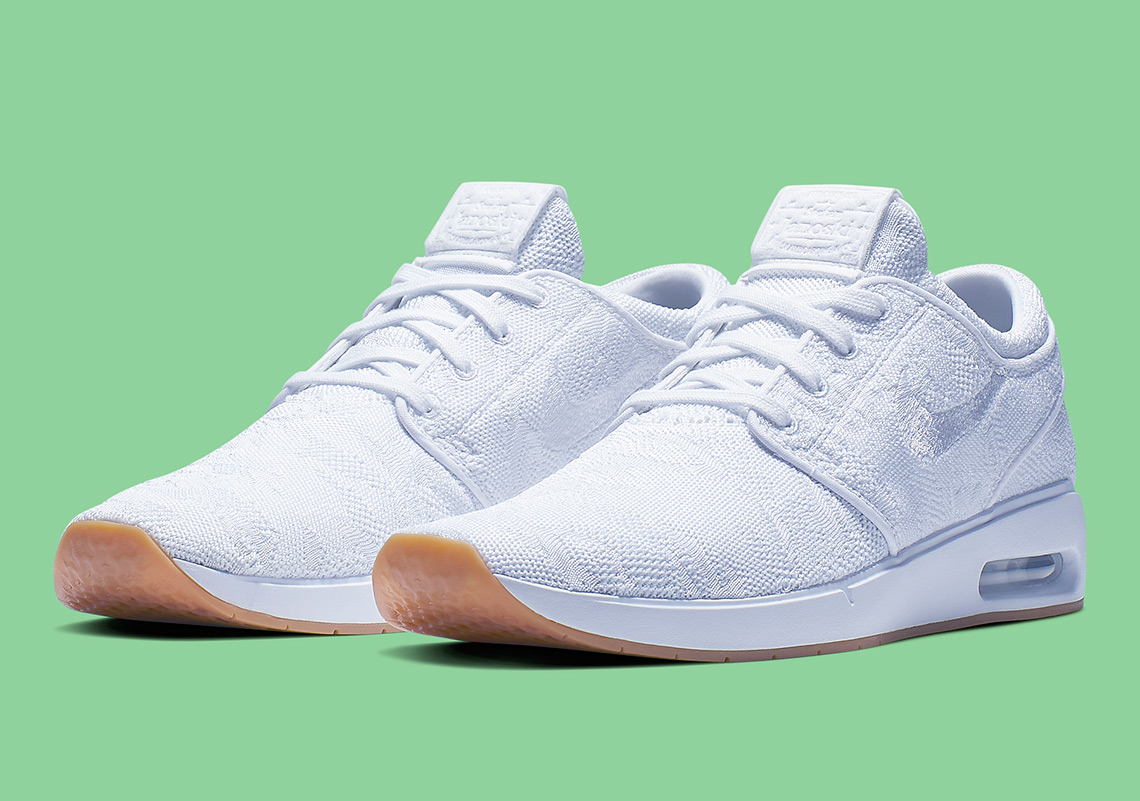 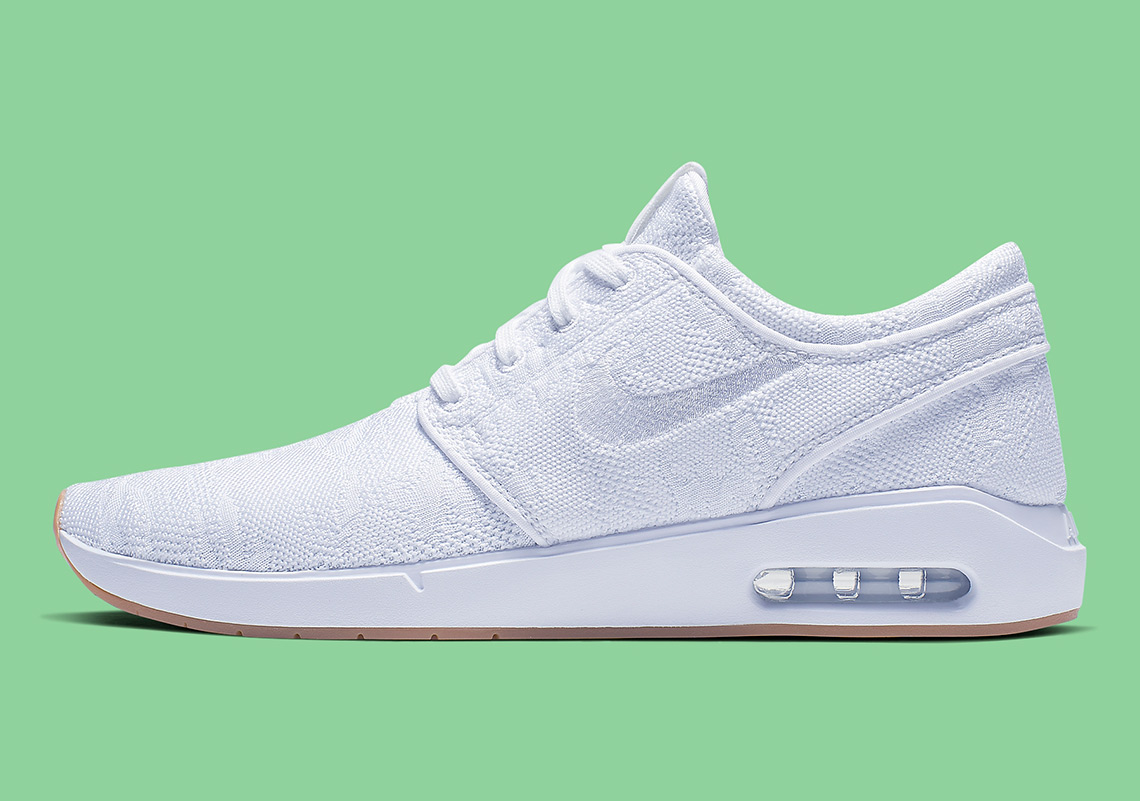 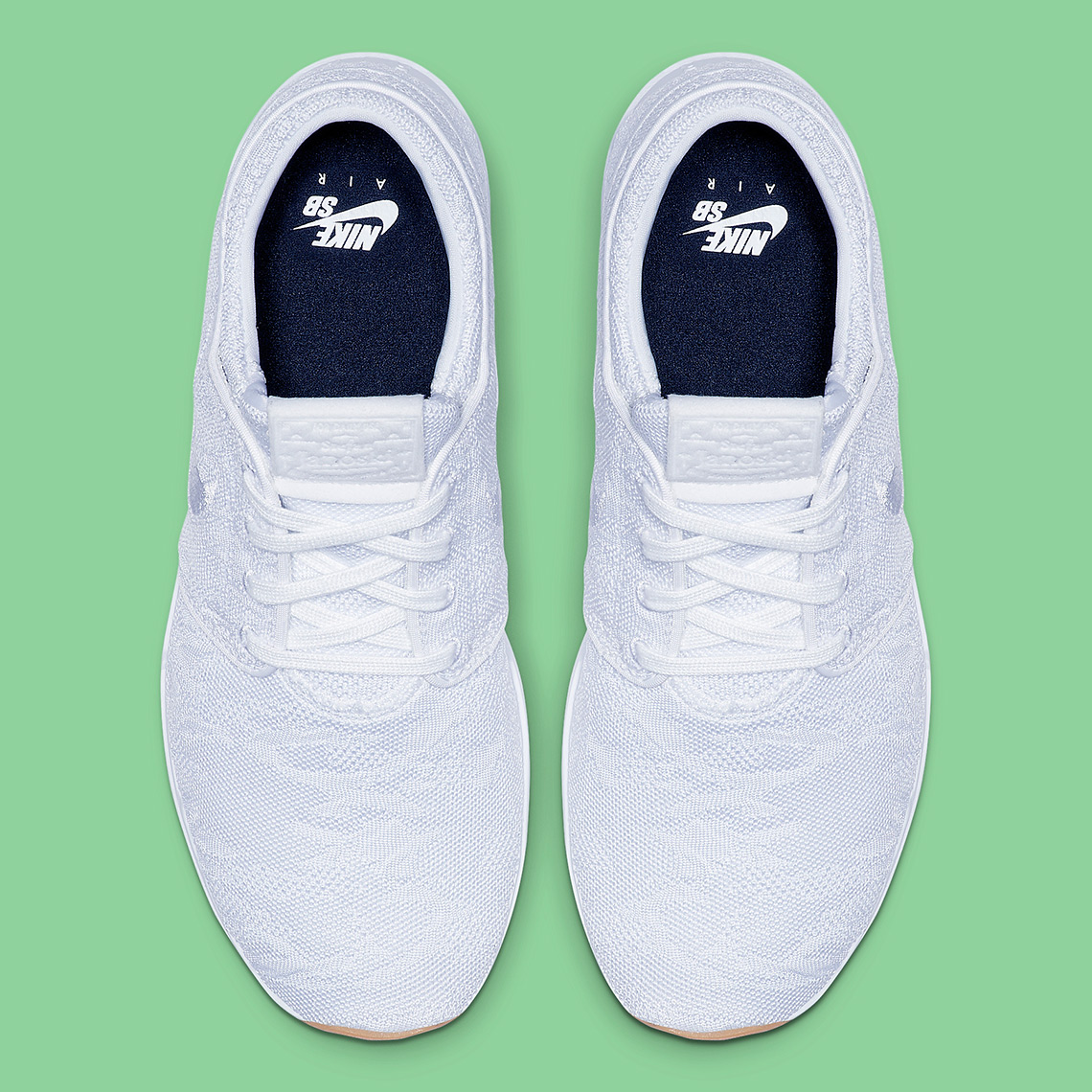 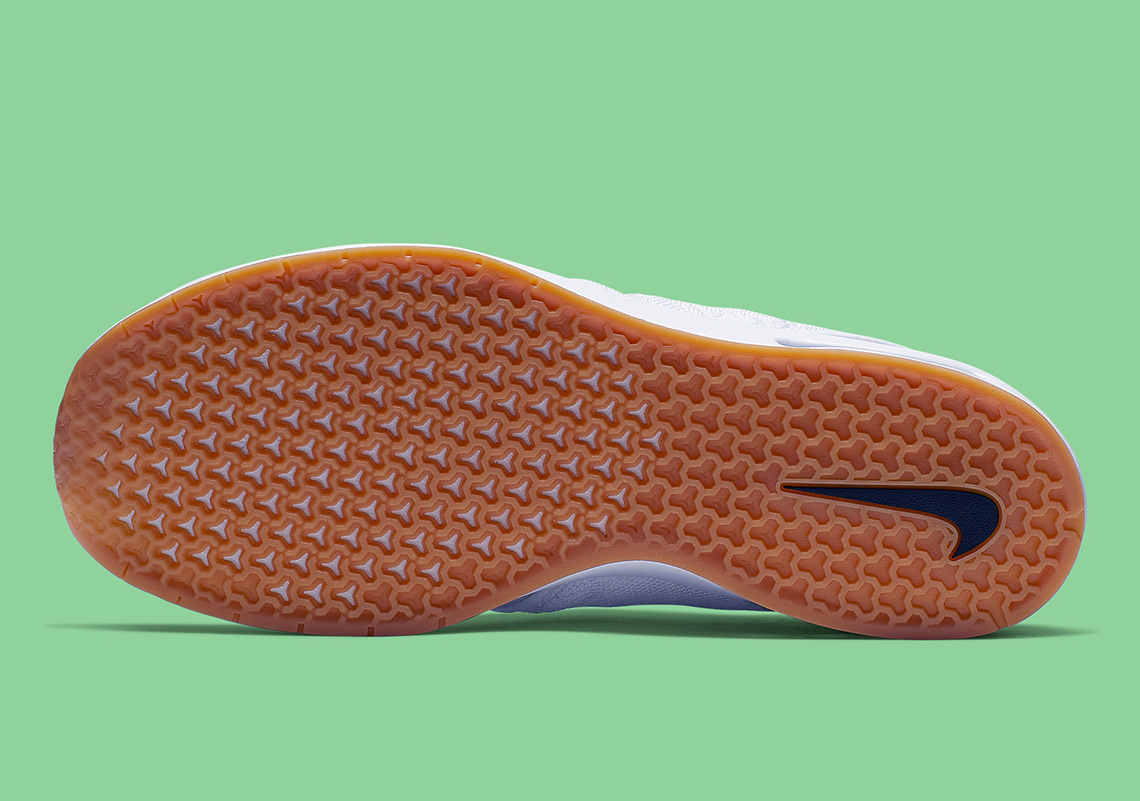