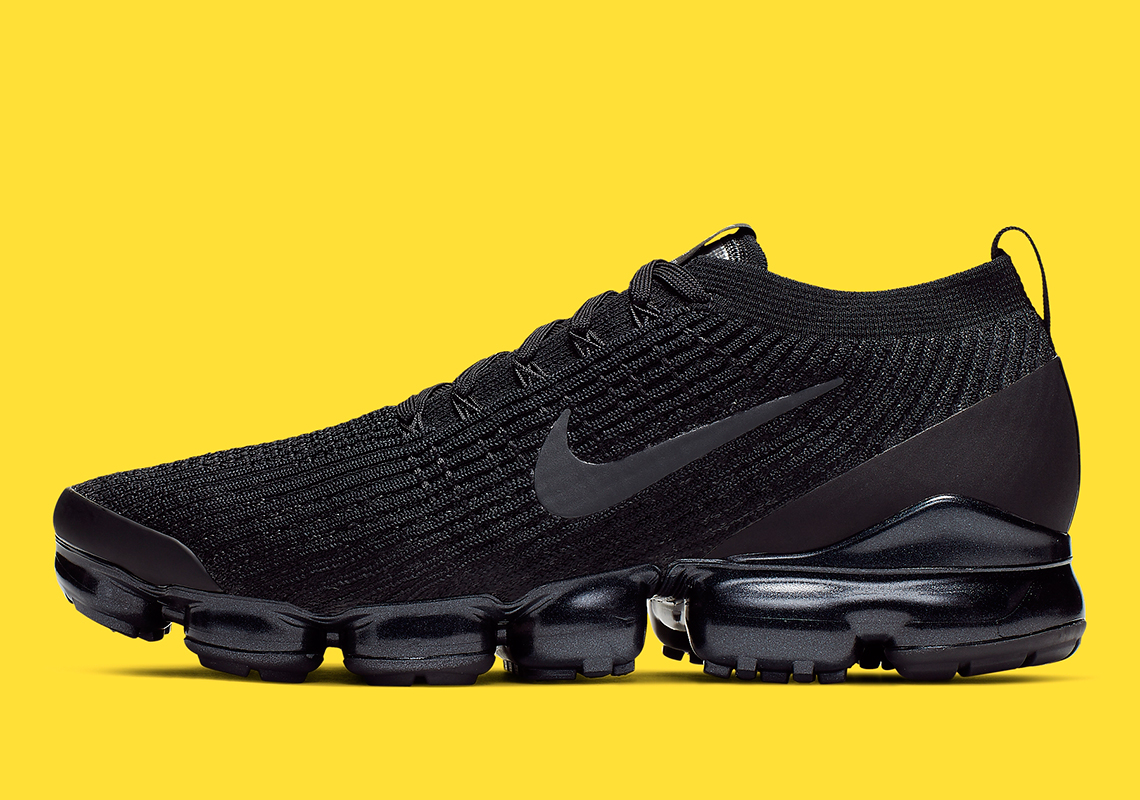 Since first launching on Air Max Day in 2017, Nike’s Vapormax technology has been used frequently for both casual and performance products — and now it’s set to release in a third iteration of its initial model, a Flyknit-equipped Vapormax 3.0. Arriving in a clean “Triple Black” colorway, the shoe combines details both new and familiar for a fresh look, but one that doesn’t stray too far from the line’s design ethos. The Swoosh is moved back to the midfoot after appearing closer to the heel on the last model, the heel clip is one solid piece instead of being broken up into multiple parts, the tongue is adorned with a new tag, and the sock collar is cut slightly higher than before to provide extra support. An interesting final touch of material detailing is provided by the ribbed upper that gives off a textured, horizontally striped look. The shoe is then completed with an opaque black cushioning unit.

As 2018’s iteration of the popular runner was a huge hit — serving as a top seller in major metropolises around the country — this third makeup for 2019 is sure to keep Vapormax tech among the most popular commodities in the Swoosh Brand’s lineup besides other new silhouettes like the Vapormax 2019 and Vapormax Run Utility. Snag a thorough look at the new Nike shoes below, and expect a release this March on Nike.com, with a yet-to-be-determined retail price. 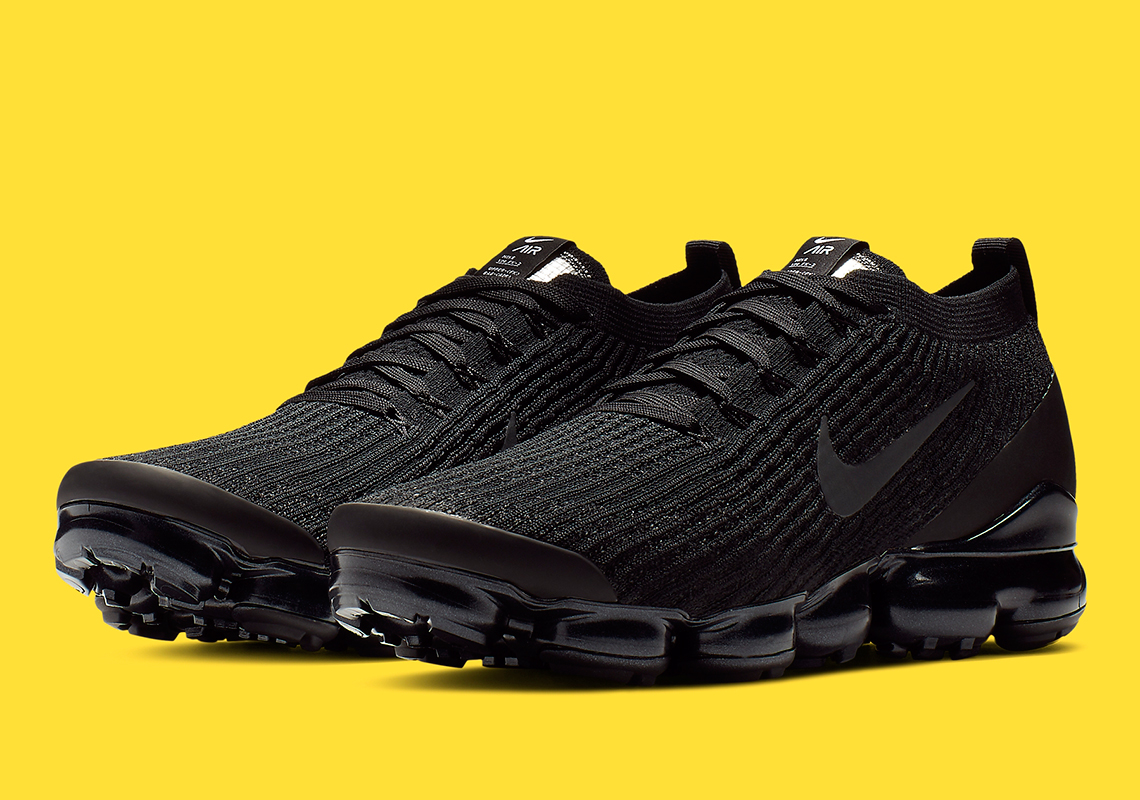 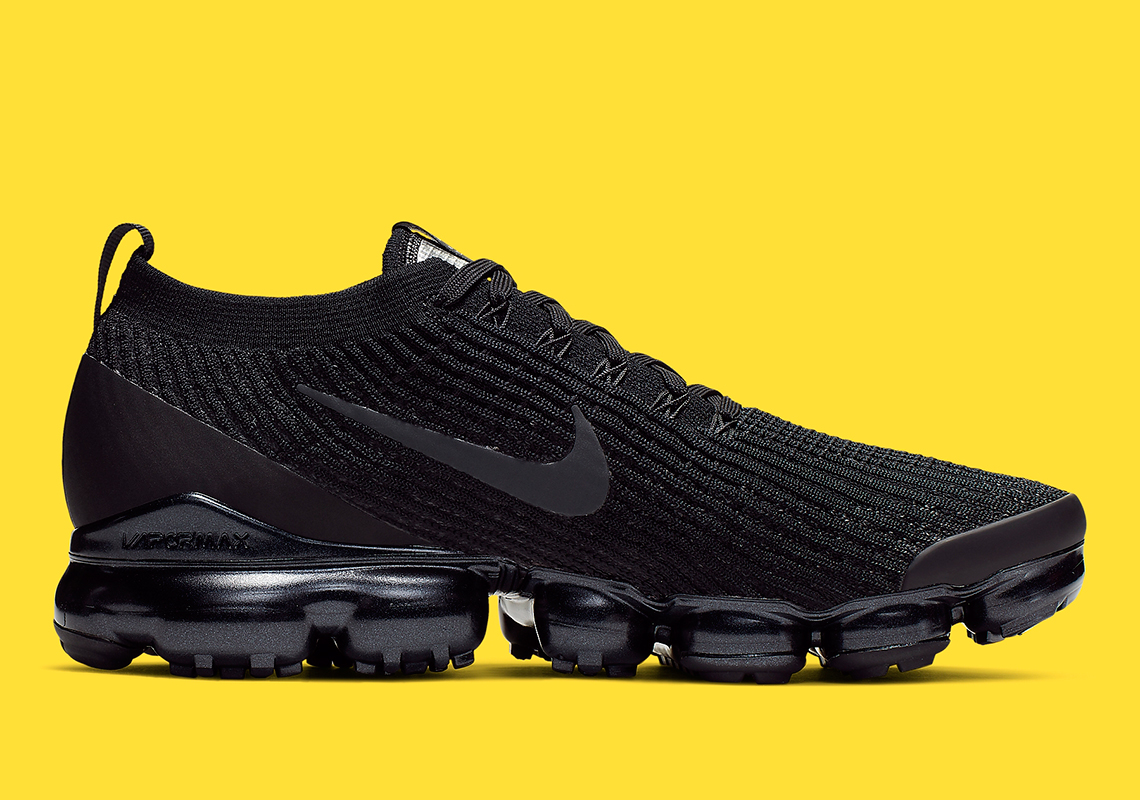 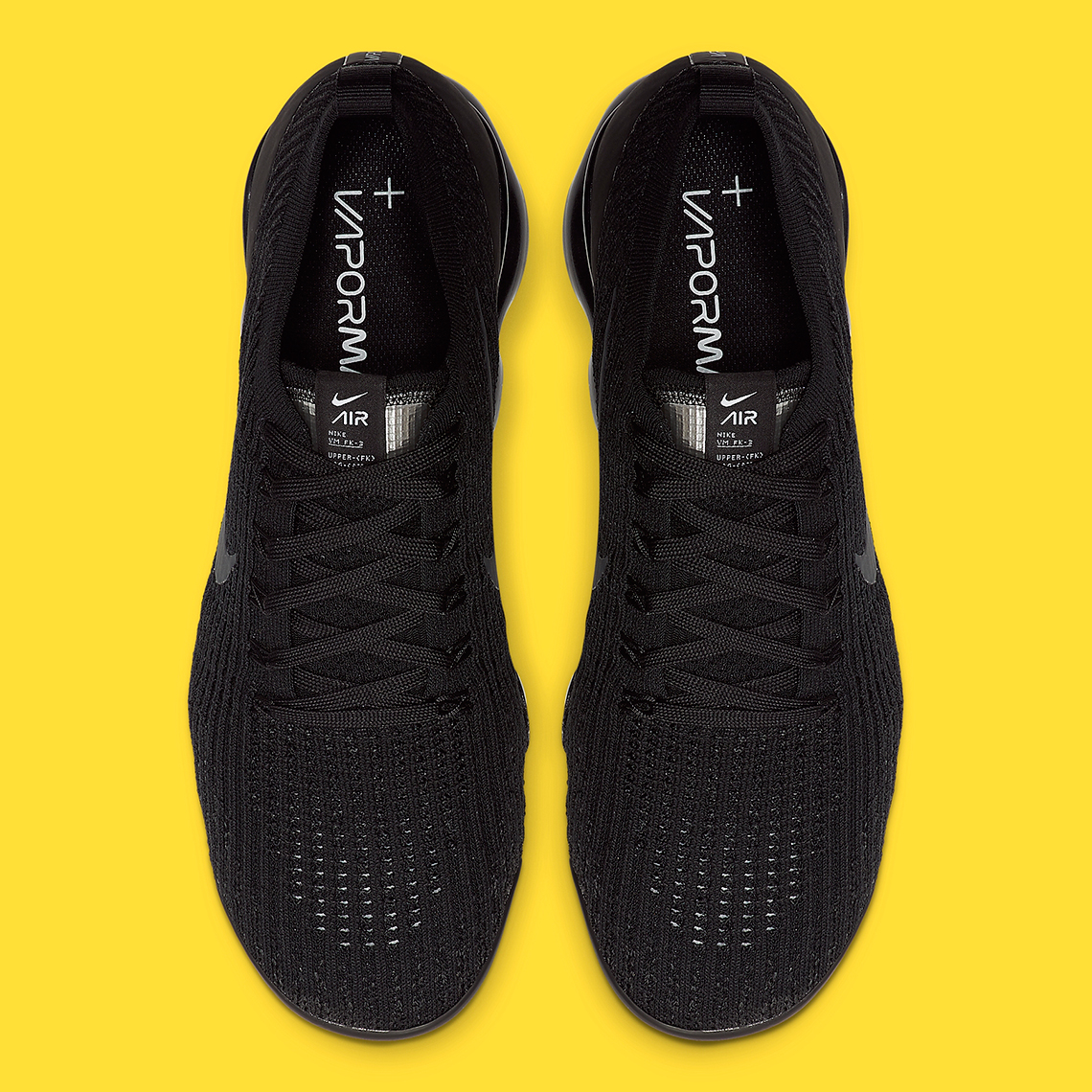 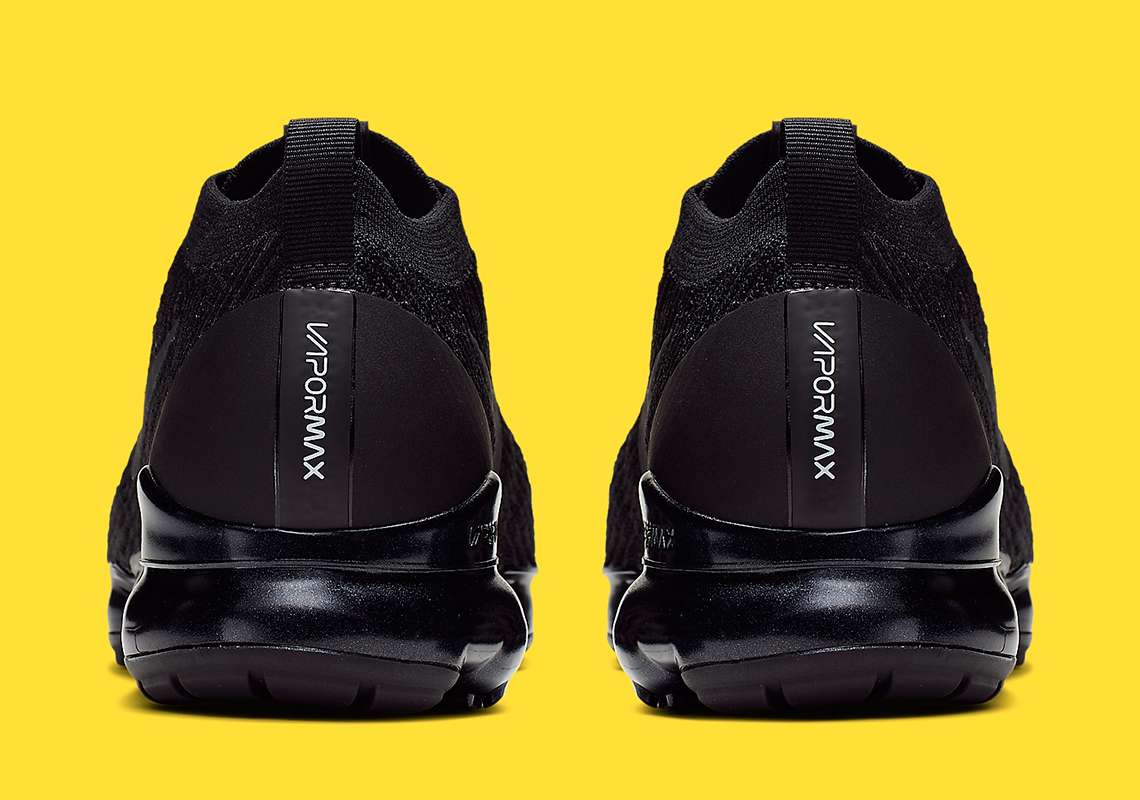 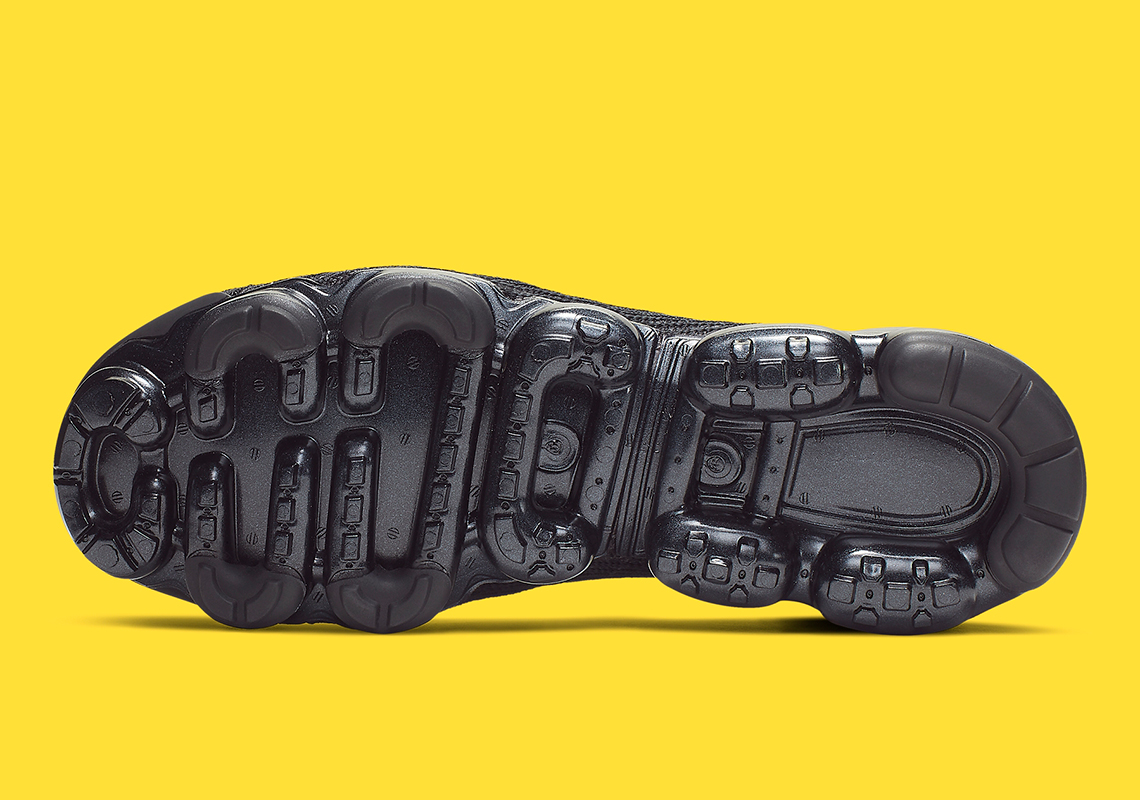