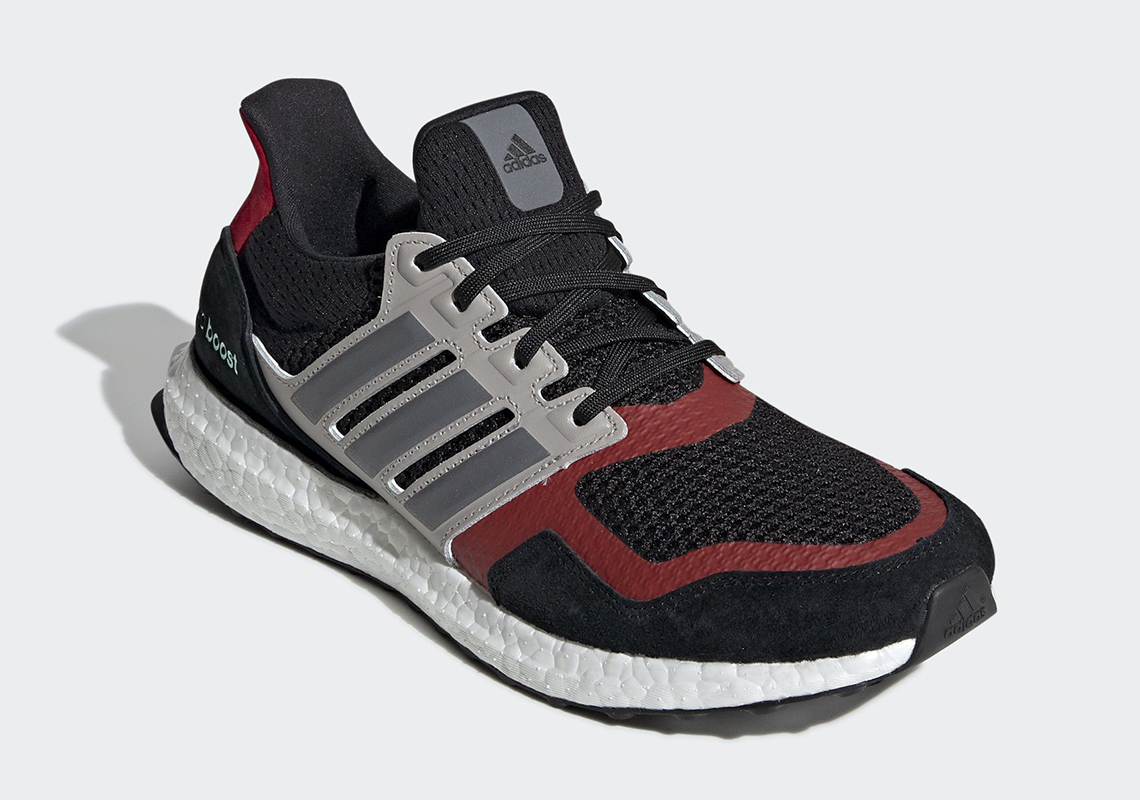 Since its inception, the adidas Ultra Boost was aimed at the high-performance running market. However, due to an accessible, versatile style, extreme comfort, and an early co-sign by one Kanye West, the Ultra Boost quickly became a popular casual sneaker as well. Even with this surge in casual popularity, the Ultra Boost still always put performance first — until now, with the new “S&L” variation.

Short for “Suede & Leather,” this new take keeps the UB’s shape and performance materials, but adds lifestyle embellishments via the aforementioned materials. Now, it’s surfaced in an EQT-style combo of black, grey, and red. A black Primeknit is used for the base, while simple grey and shimmering silver leathers appear on the midfoot cage. Red suede hits the heel, while red taped detailing outlines the toebox. Black suede graces the mudguard/heel clip, and an abstract pop of minty green appears on the debossed heel branding. The look is then completed with a white Boost midsole and black Continental rubber outsole. Check out these new Boosts in detail below, and stay tuned for a US addias.com release soon, as they’re available now at European adidas sites. 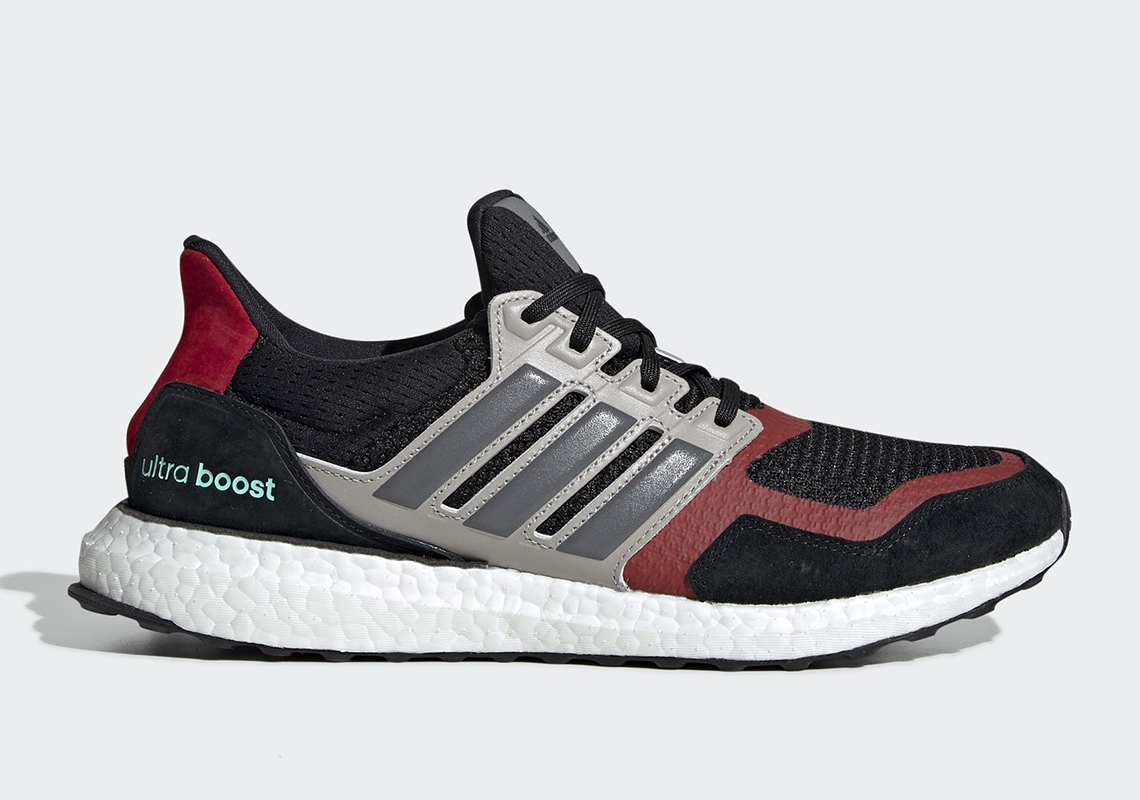 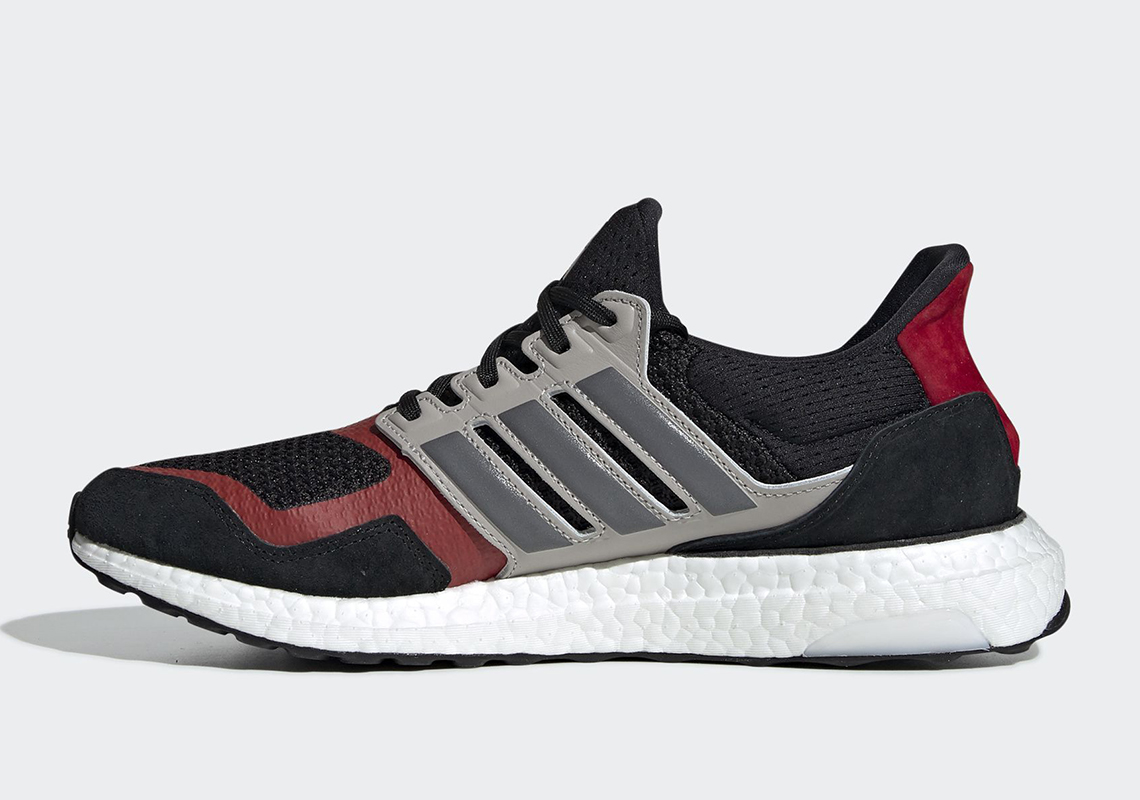 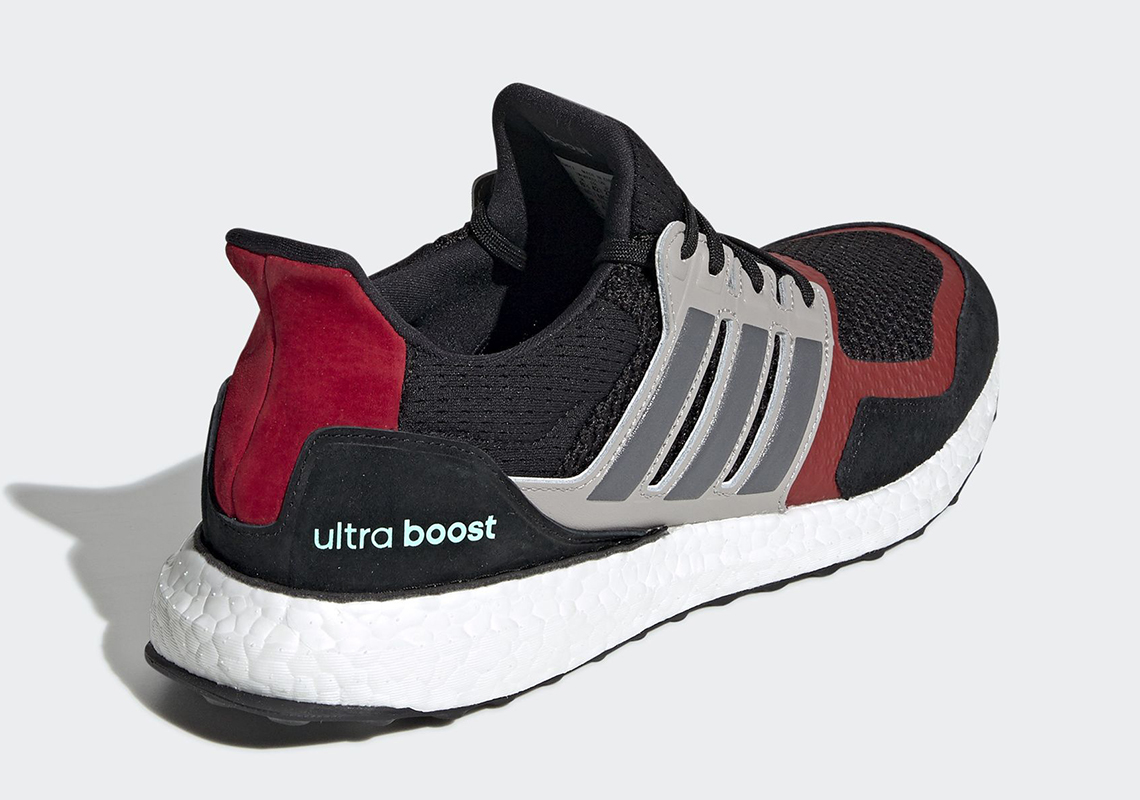 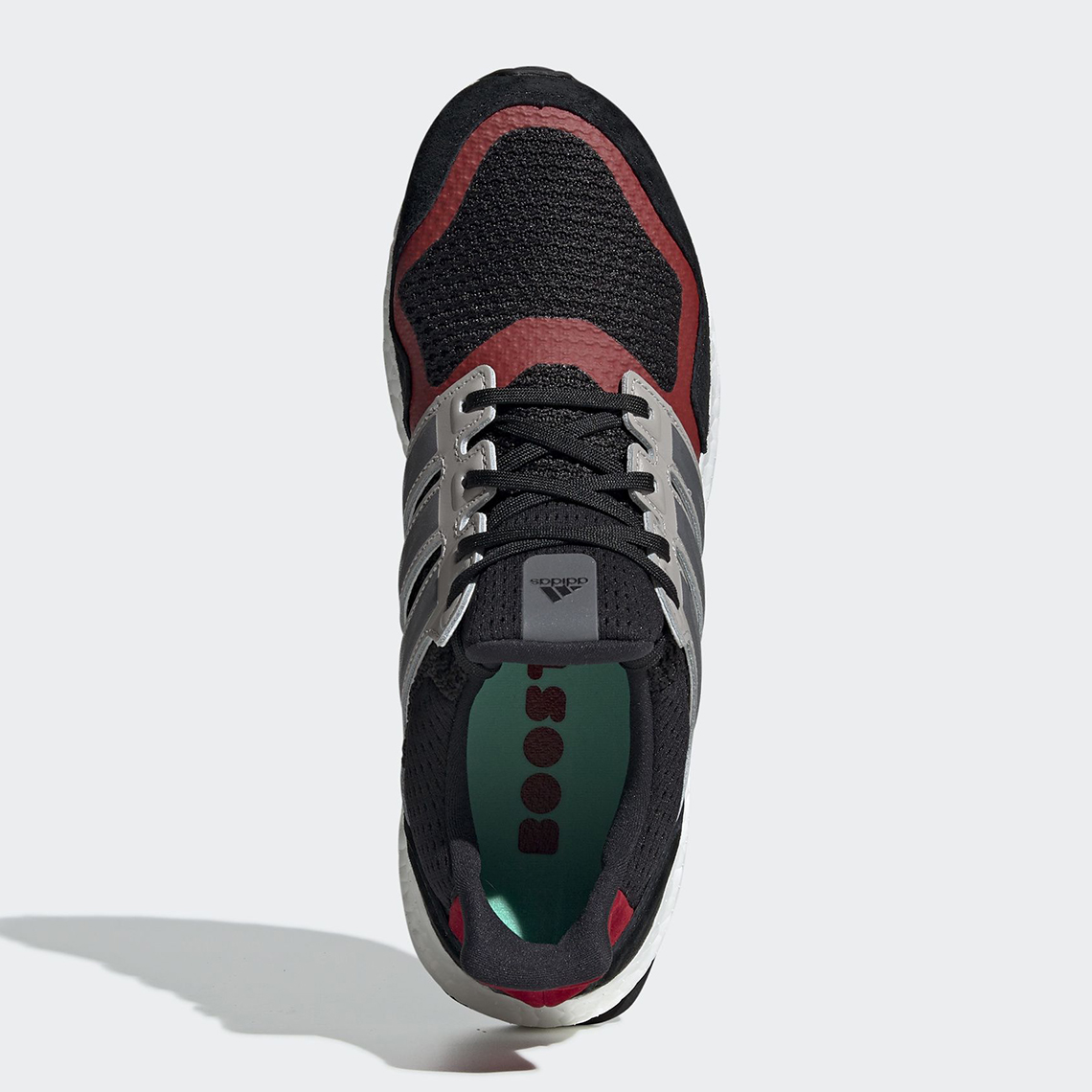 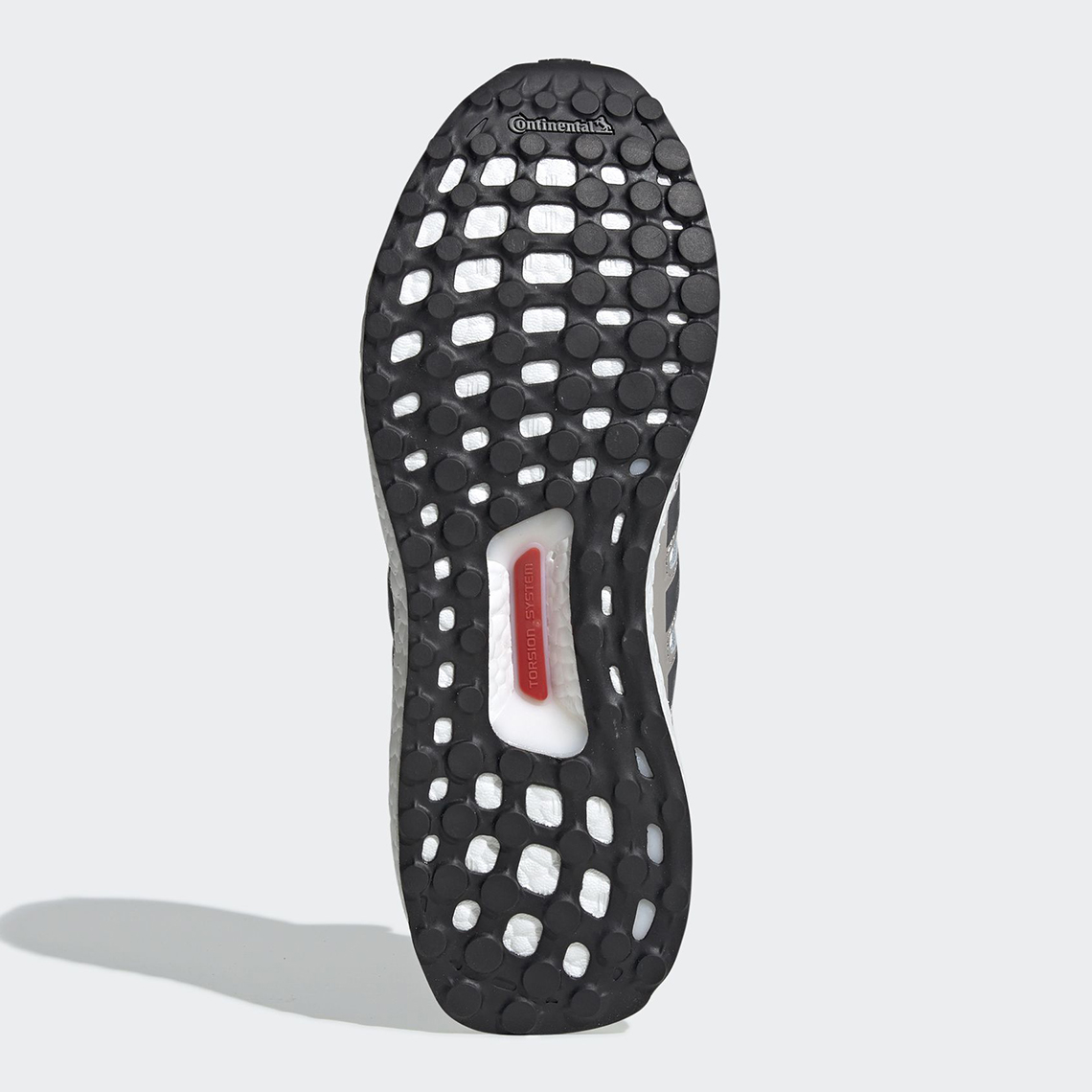