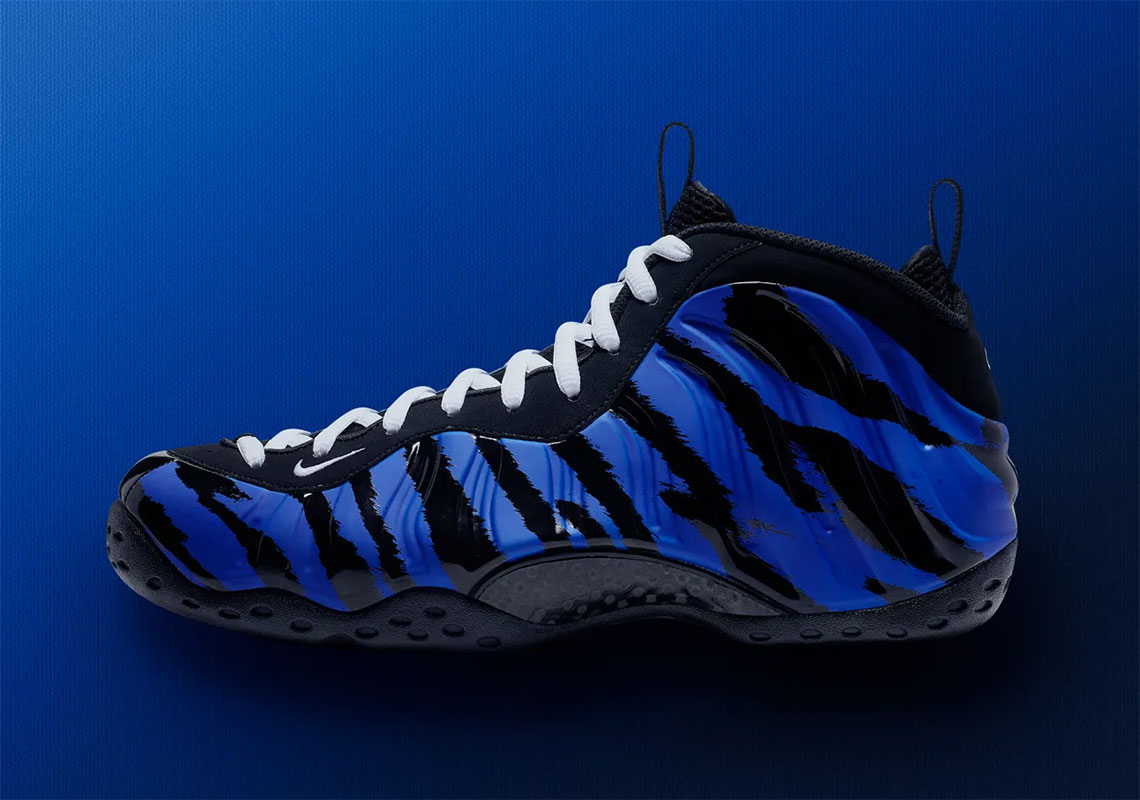 The Nike Air Foamposite One Appears In A “Memphis Tigers” Colorway

In its post-John Calipari days, the University of Memphis has struggled to get back into the conversation as one of the country’s elite programs, failing to make the NCAA tournament in five of the last nine seasons. In an effort to undergo a major culture change and begin working toward the top of Conference USA once again, Memphis turned to hometown hero and alumni Penny Hardaway to bolster the squad’s on-court production, but more importantly, their successes on the recruiting trail. Since Penny signed on, the Tigers have already received commitments from the number 1 and the number 23 players on 2019’s ESPN top 100, meaning the future is bright for the once-storied program.

To pay homage to Hardaway and the Tigers, the Swoosh has drawn up a Memphis-friendly version of the Hall of Famer’s signature Air Foamposite One sneaker, adorned in a familiar black and royal blue color scheme. Anchored by a ferocious tiger-striped shell, this Foam equips the heralded silhouette’s customary color blocking with a blacked out throat and matching sole unit. With pairs expected to arrive at Swoosh hoops houses on March 9th, grab a first look ahead, keep it locked for updates, and check a Where To Buy list below to see where you can get a pair. 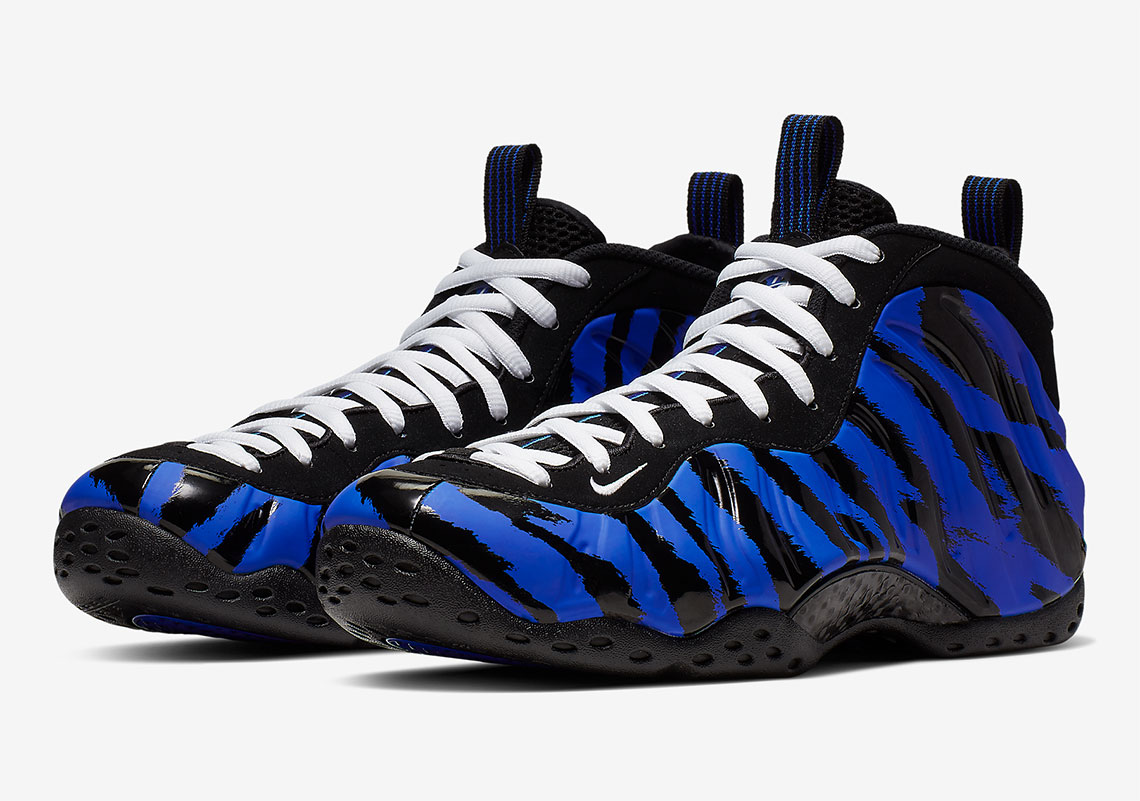 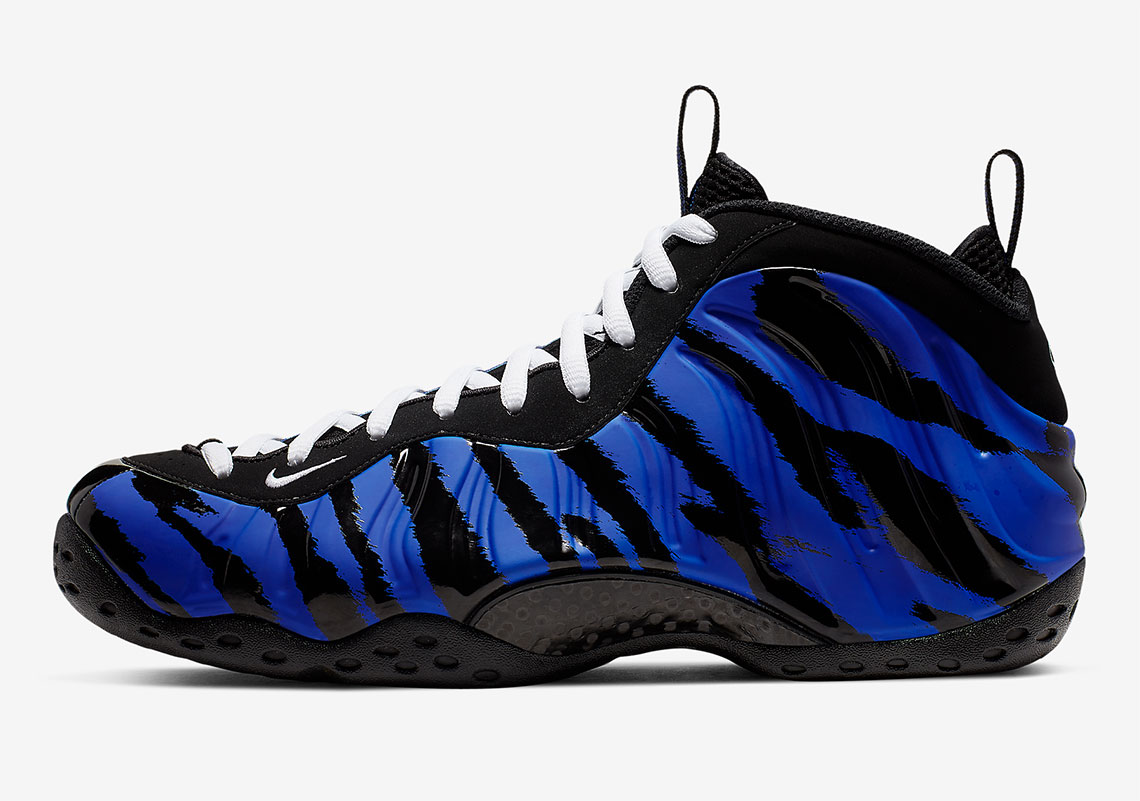 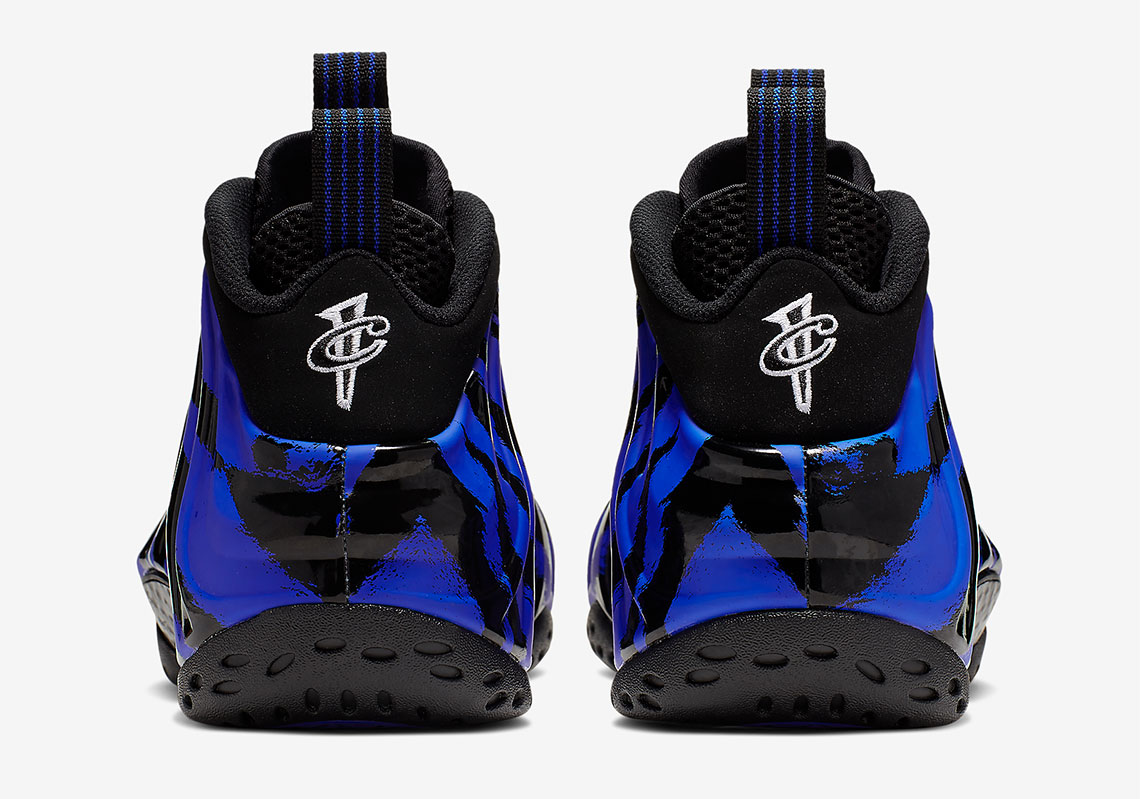