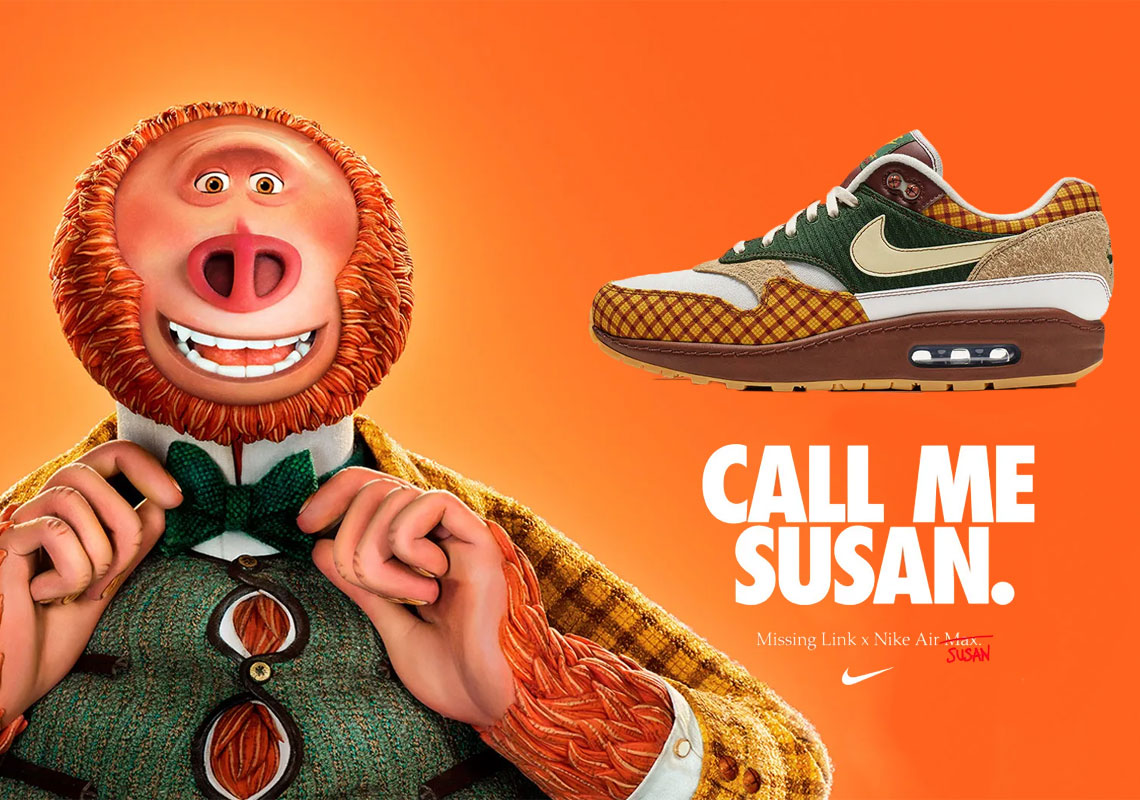 Run by Nike founder Phil Knight’s son Travis, animation studio Laika is no stranger to Swoosh Brand collaborations, and with their new “Missing Link” film on the way, they’ve connected with Nike yet again for an Air Max Susan — an altered take on the Air Max 1, inspired by the main character Mr. Link’s colorful patterned costume.

Mr. Link’s brown, yellow, and green palette was designed to emphasize his Pacific Northwest roots and stand in stark contrast to the urban aesthetic presented by his co-star Sir Lionel Frost, so his shoes — designed by Tinker Hatfield and animator Michael Berger — take on a playful aesthetic that’s sure to bring a smile to your face. Green and plaid overlays match the featured creature’s suit and tux to a T, while a leather-wrapped midsole and leather “cuff links” in the top two eyelets add an intentionally slapdash touch of style. The shoe’s name is drawn from the beginning of the film, in which Mr. Link introduces himself as “Susan” in a ham-handed attempt to hide his true identity from Frost, who’s the world’s greatest monster chaser. Although Nike and Laika have worked on several projects before — ranging from a Foamposite for “Paranorman” to a Roshe for “Boxtrolls” — this is their first to see a commercial release, and it’ll come to Nike SNKRS on April 12th for $170, the same day that the feature film arrives in theaters. Enjoy a full set of official images below, and head over to our Sneaker Release Dates page for updates on other upcoming drops from the Beaverton Brand.

Where to Buy (SNEAKRS EU) 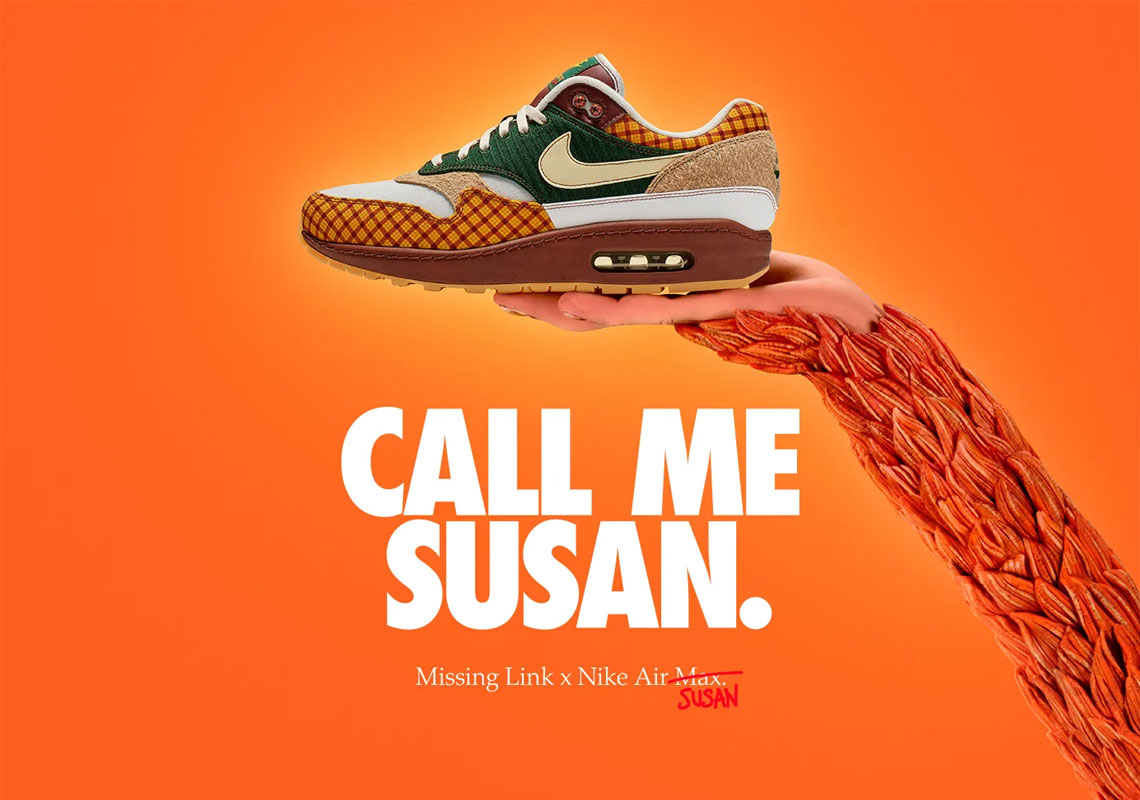 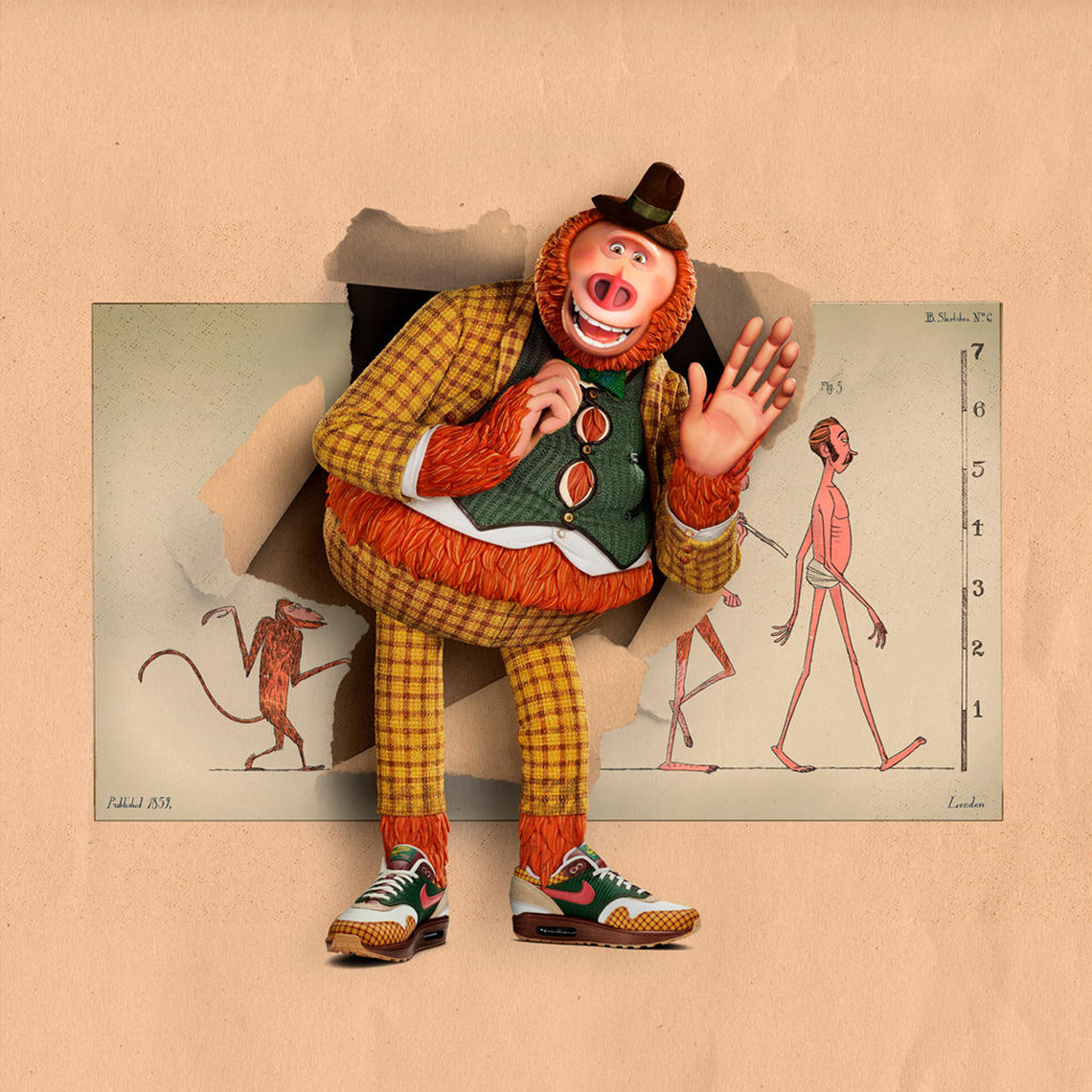 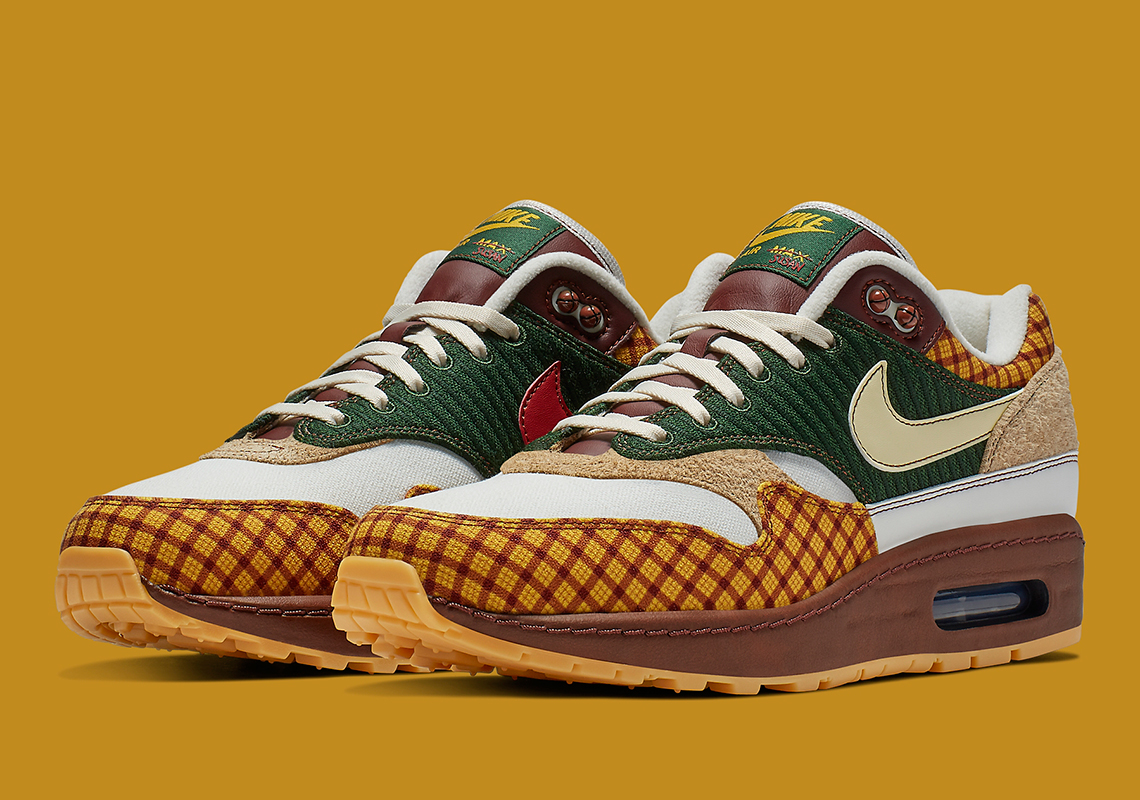 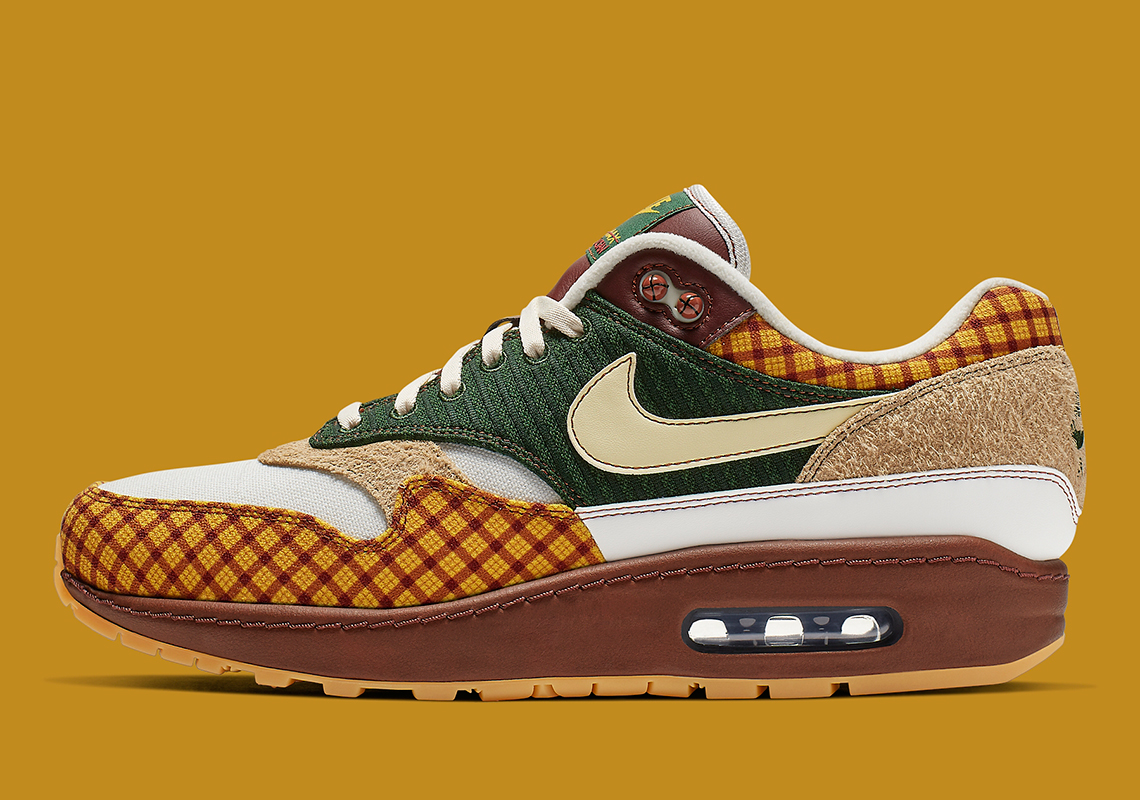 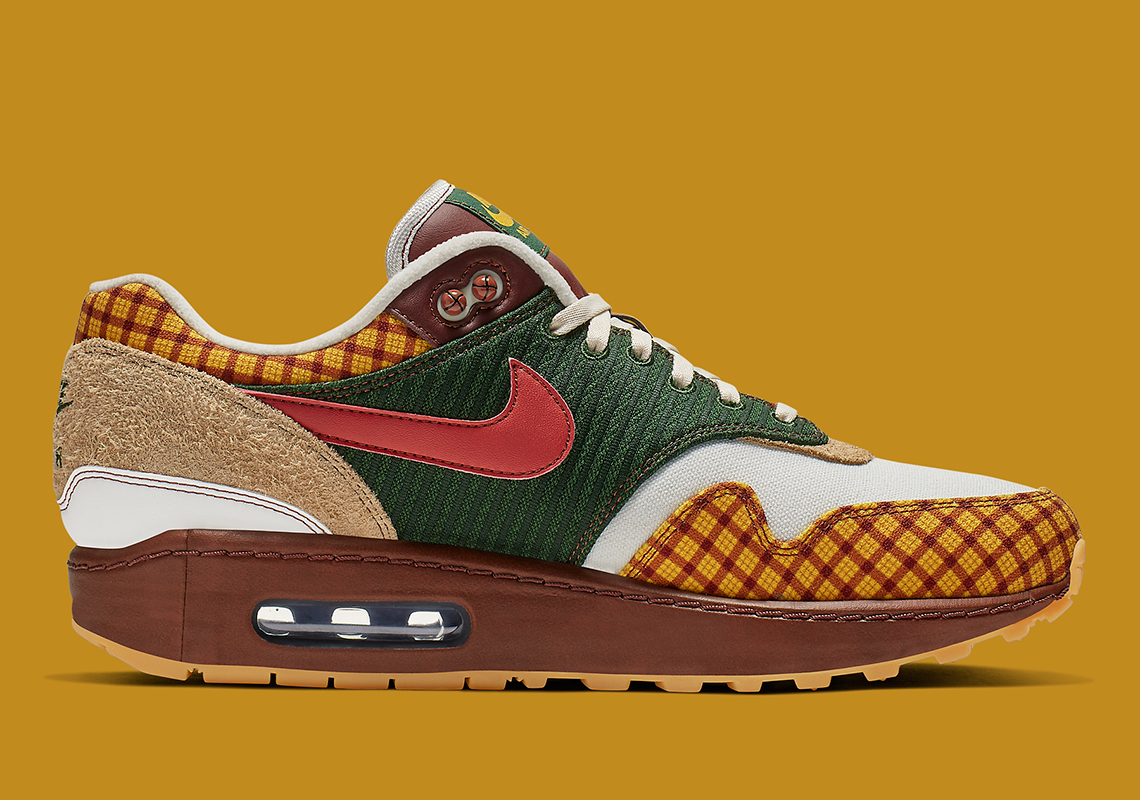 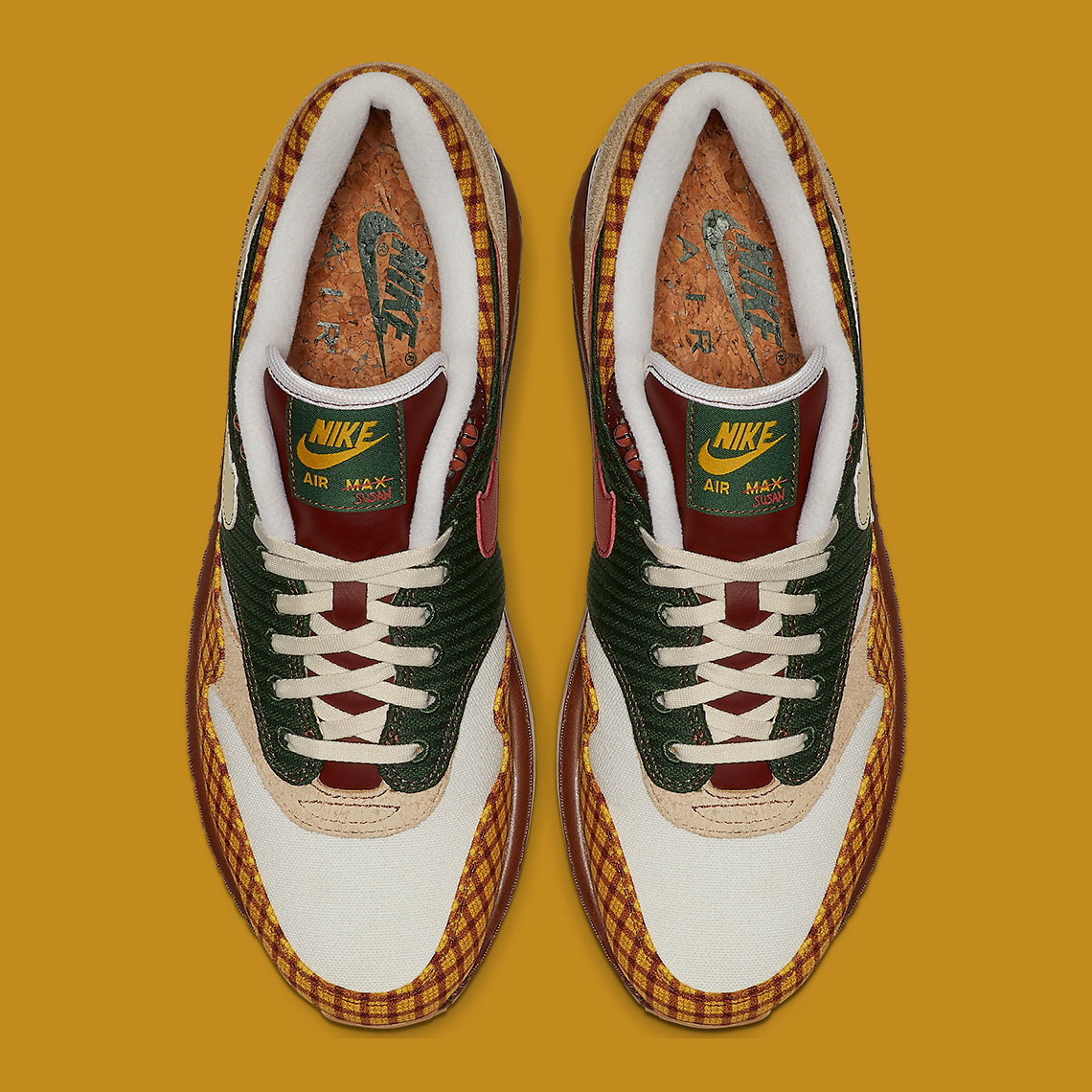 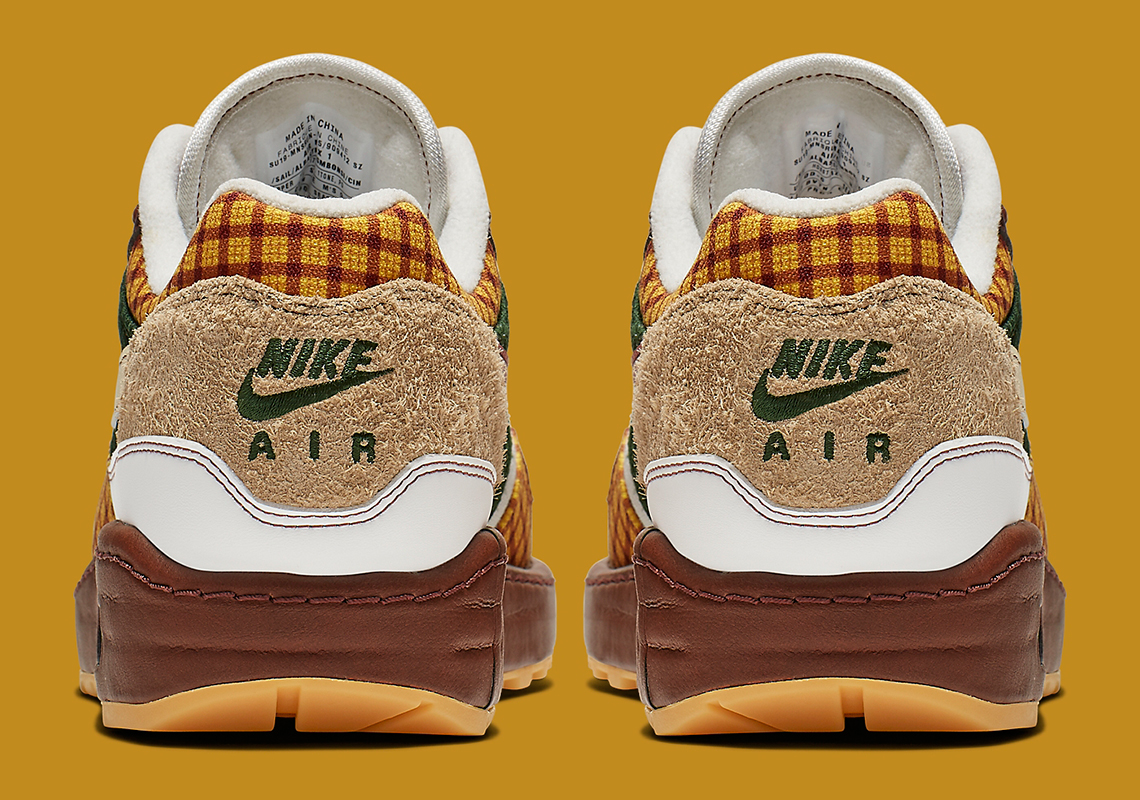 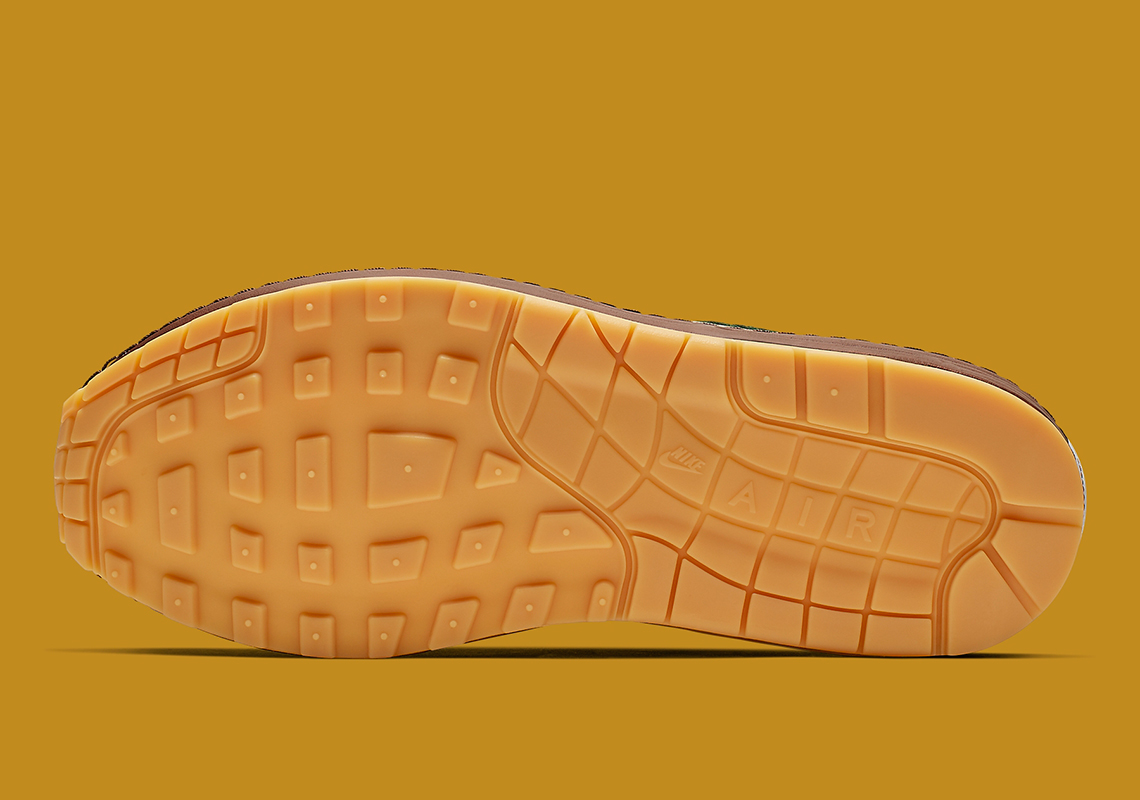