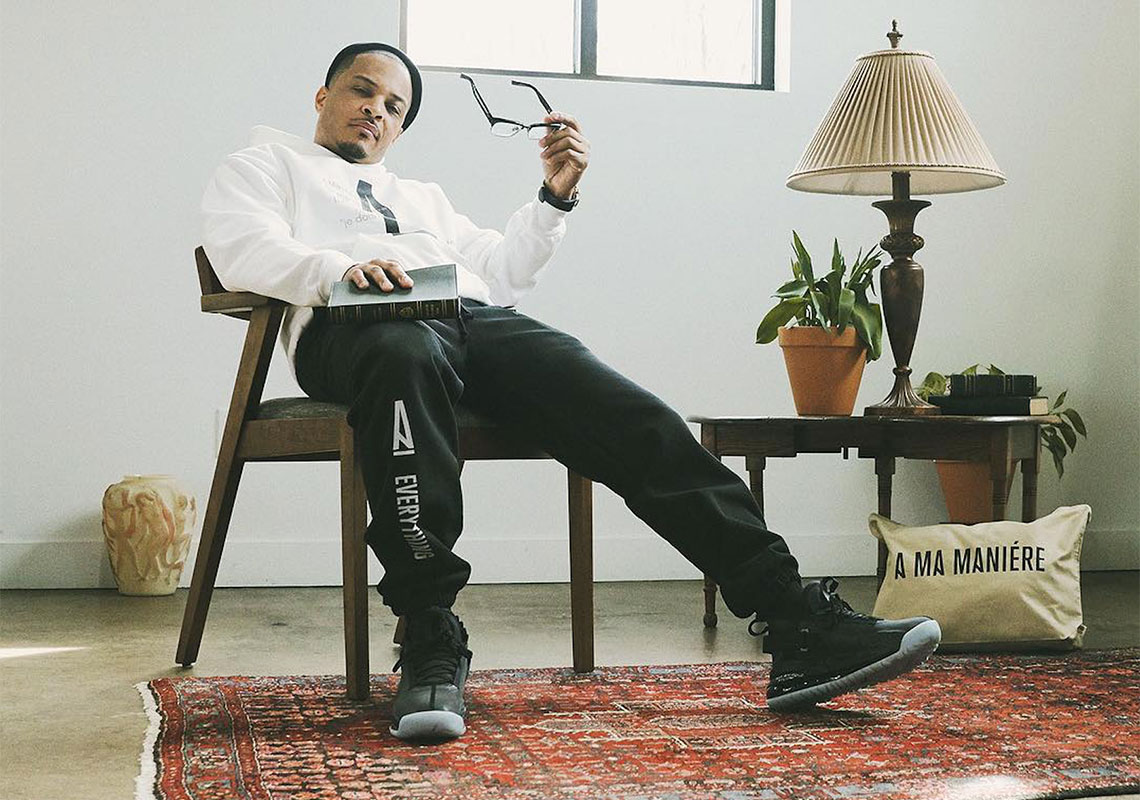 It doesn’t get much more Atlanta than the self-proclaimed “King Of Trap” and “King Of The South”, T.I., so who better to call on to help A Ma Maniere officially roll out their Jordan Proto Max 720 collaboration than T.I.P.? Anchored by the idea of “Atlanta Nights”, this collaboration drawn up in honor of the ATL serving as this past Super Bowl’s host city equips reflective detailing that lights up after dark to pay homage to a night out in one of the South’s more bustling metropolises. With release details expected to be announced in the coming weeks, grab a detailed look at these unique Proto Max 720s — limited to only 230 individually-numbered pairs — below and keep it locked for any more announcements as we have them. 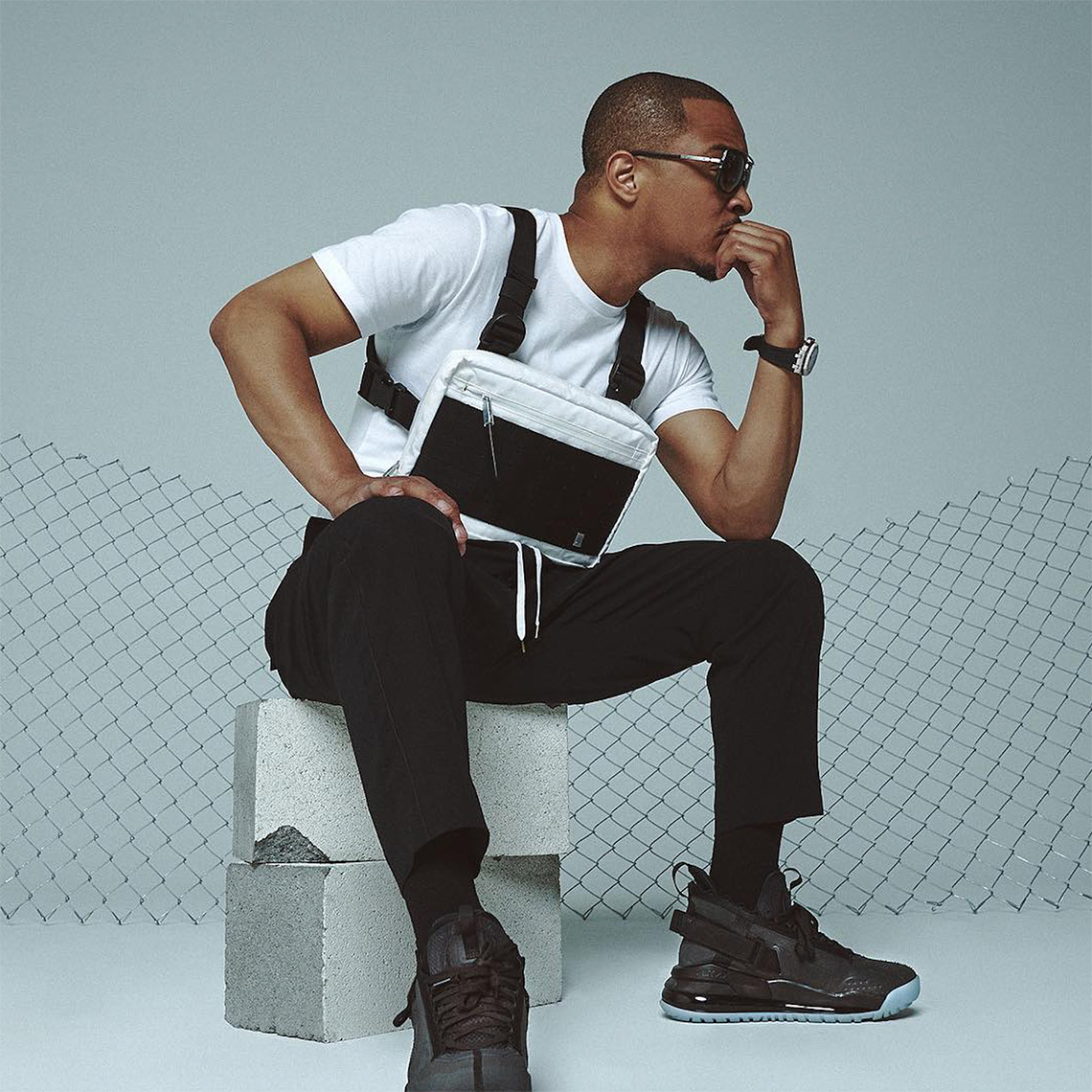 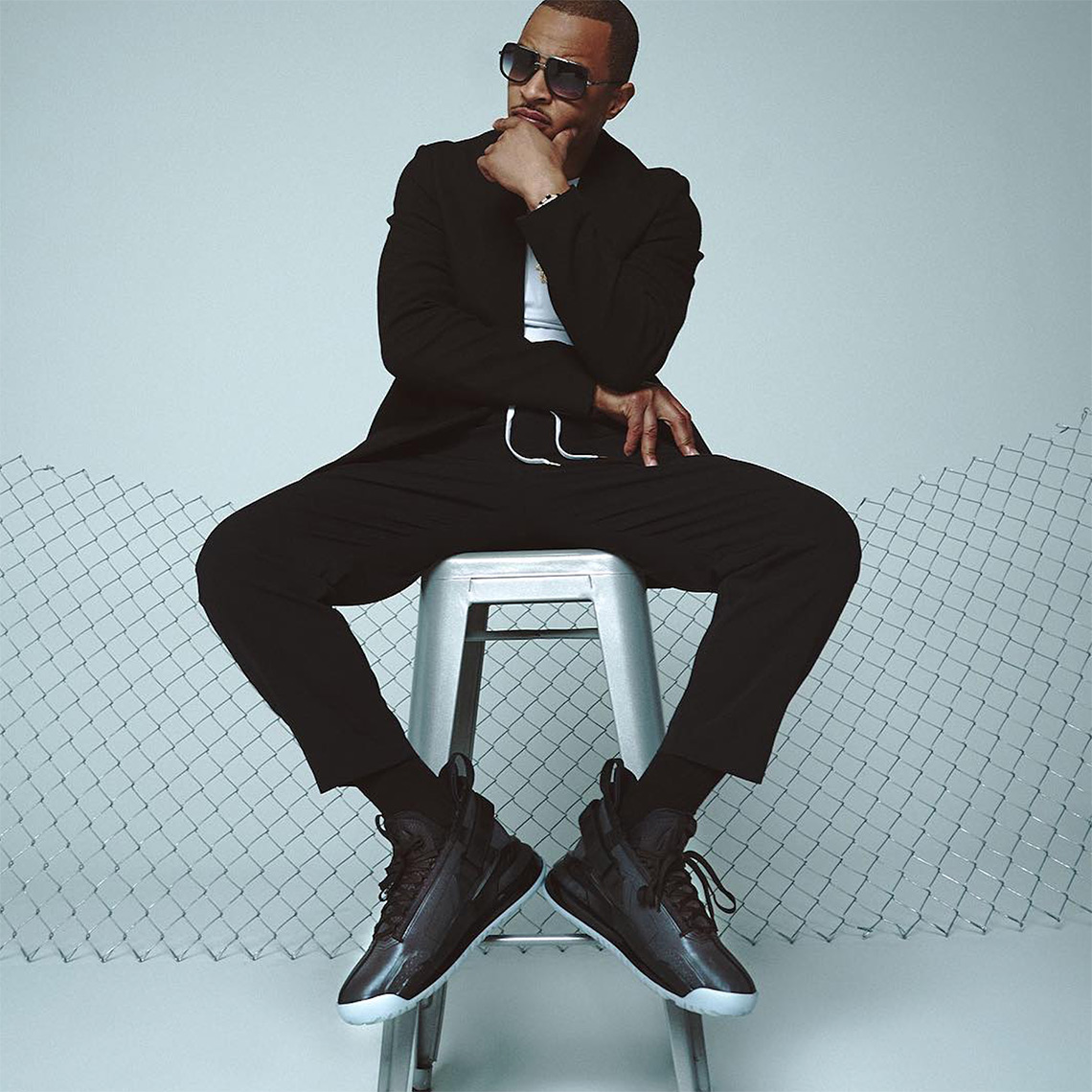 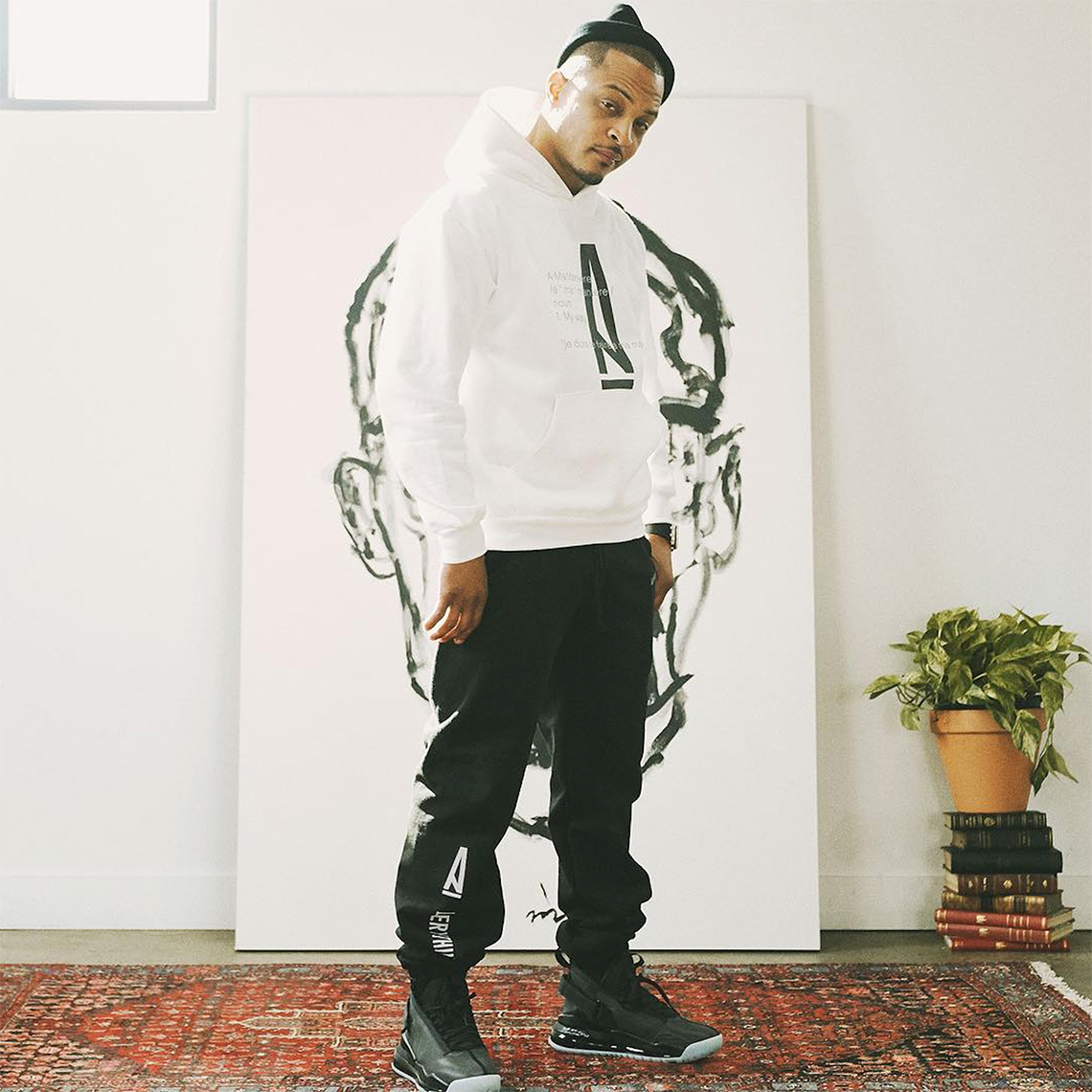 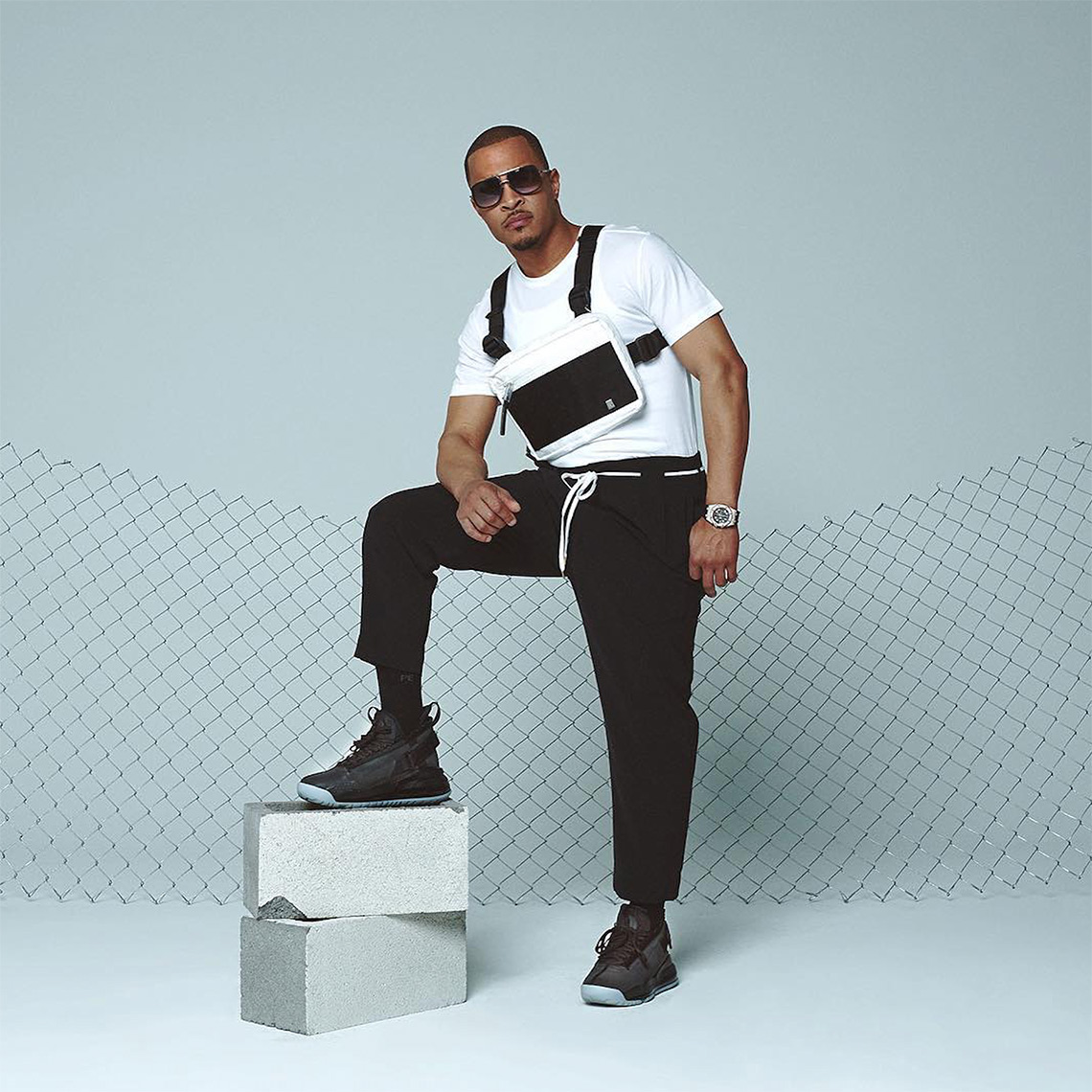 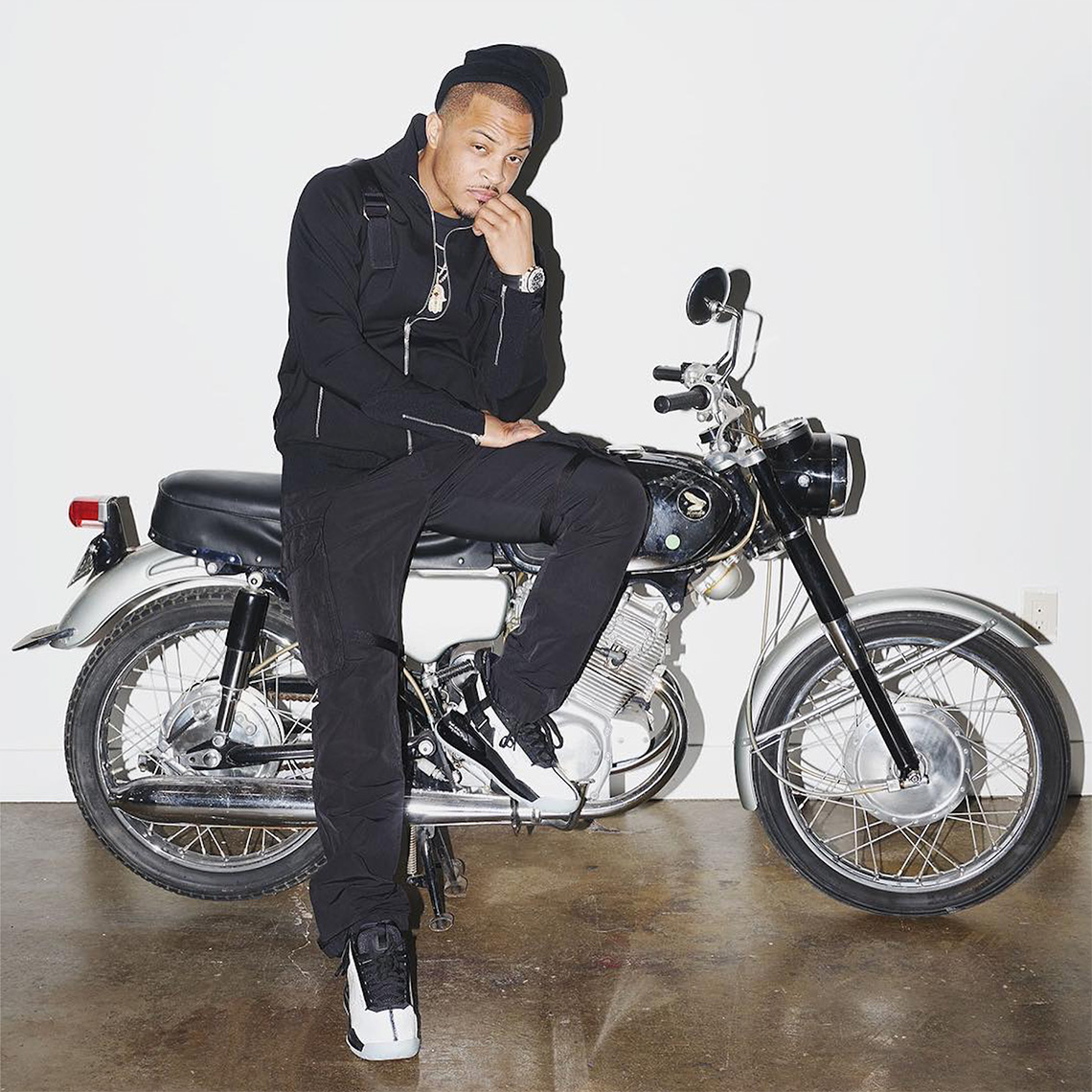 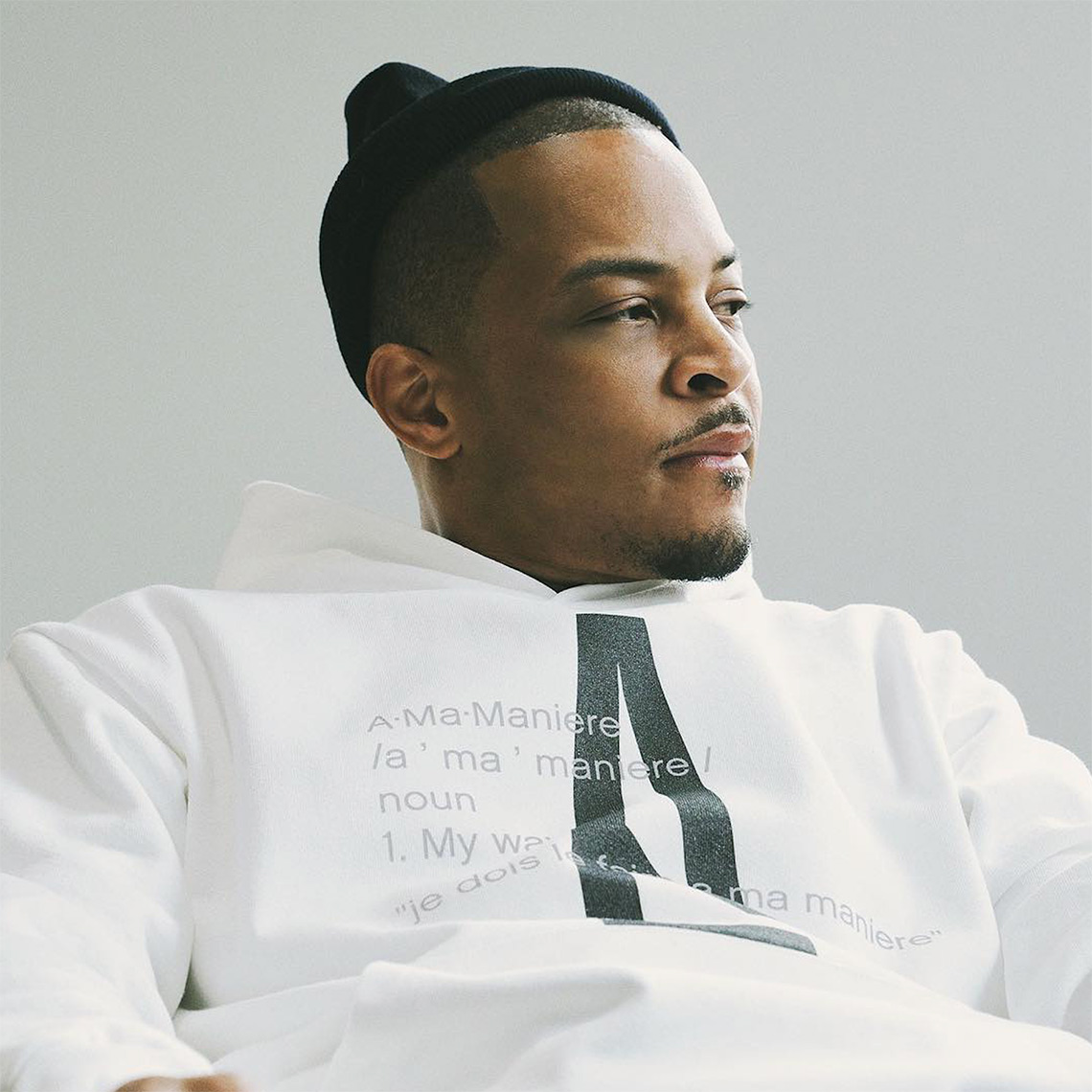