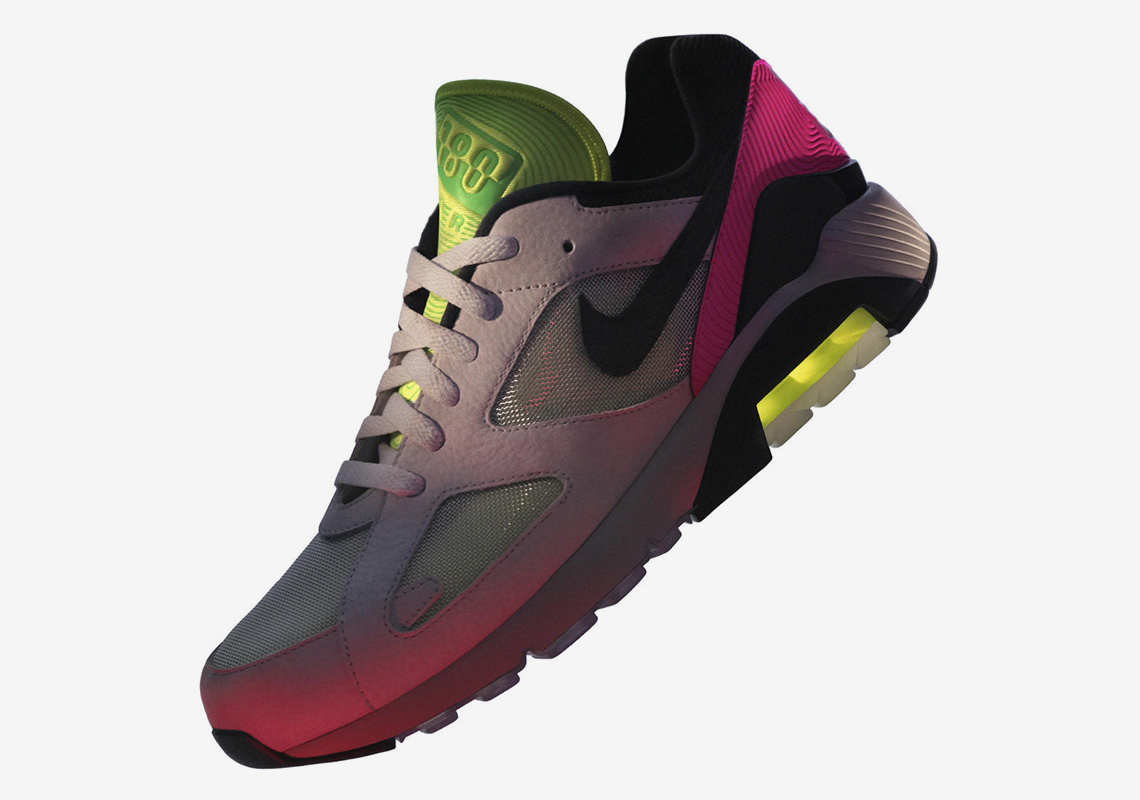 1991 in Berlin was a special time in an ever-evolving setting. After the fall of the Berlin Wall in the late ’80s, the city’s art and music scenes exploded — and Nike is now paying homage to that cultural revolution with a special version of the Air Max 180, a shoe that first released in 1991 and quickly became a Berlin staple. The impact of the new-jack techno music that came out of Germany’s capital city in those days is still felt today, so the special Air Max 180 draws its inspiration from the bright colors of the era’s clubs, dressing the white/black shoe with bold neon green and pink accents. It’s more than just the colors that pay homage though: a soundwave pattern on both the heel and tongue acknowledge the satisfying “wubs” that are an integral part of dance music. The metropolis-specific detailing also continues on the midsole/outsole, with a neon green Air bag and a translucent forefoot that boasts “FREEDOM” on the left foot and “UNITY” on the right in bold text, both centered among more soundwaves. These special Nike shoes will release on March 26th at Berlin retailers only, and will then roll out to SNEAKRS EU sites on March 30th, so check a full set of images below while you wait for the drop. 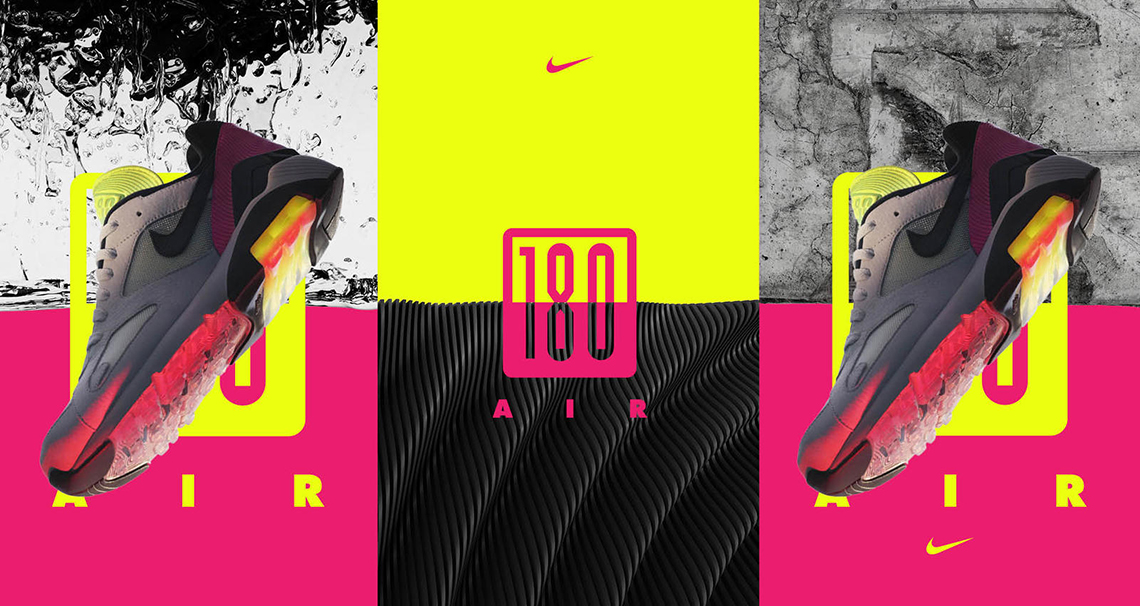 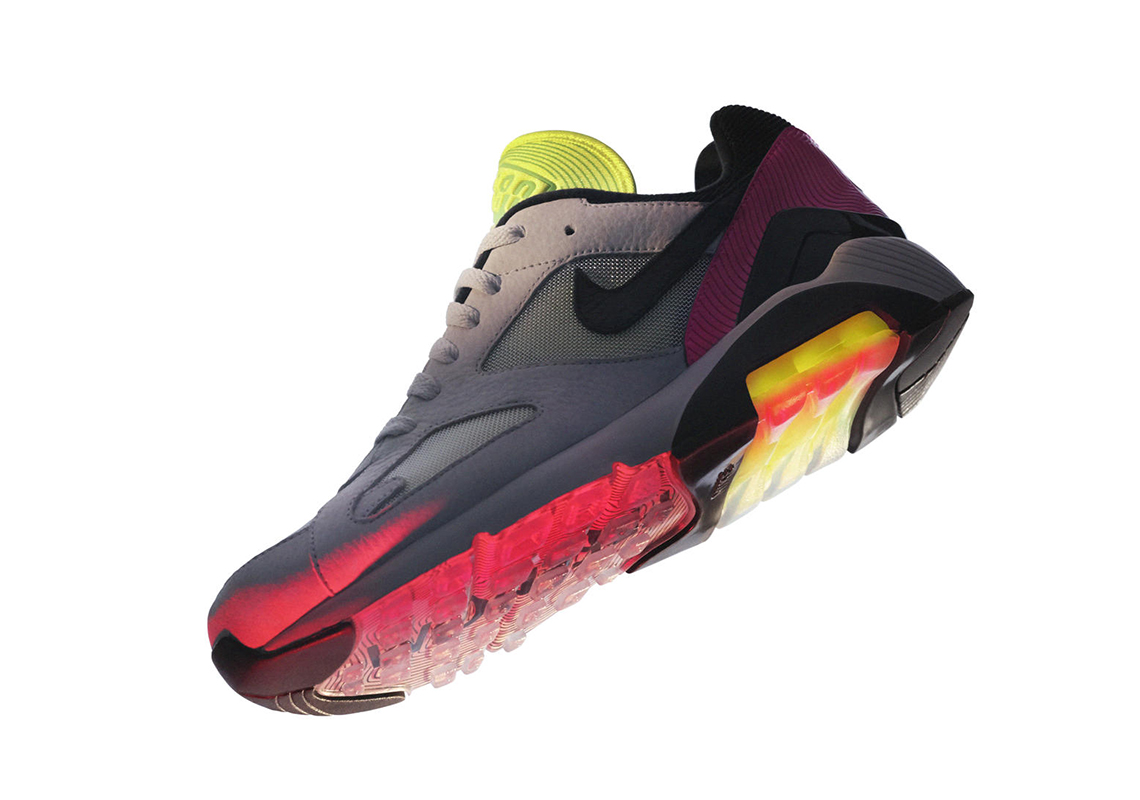 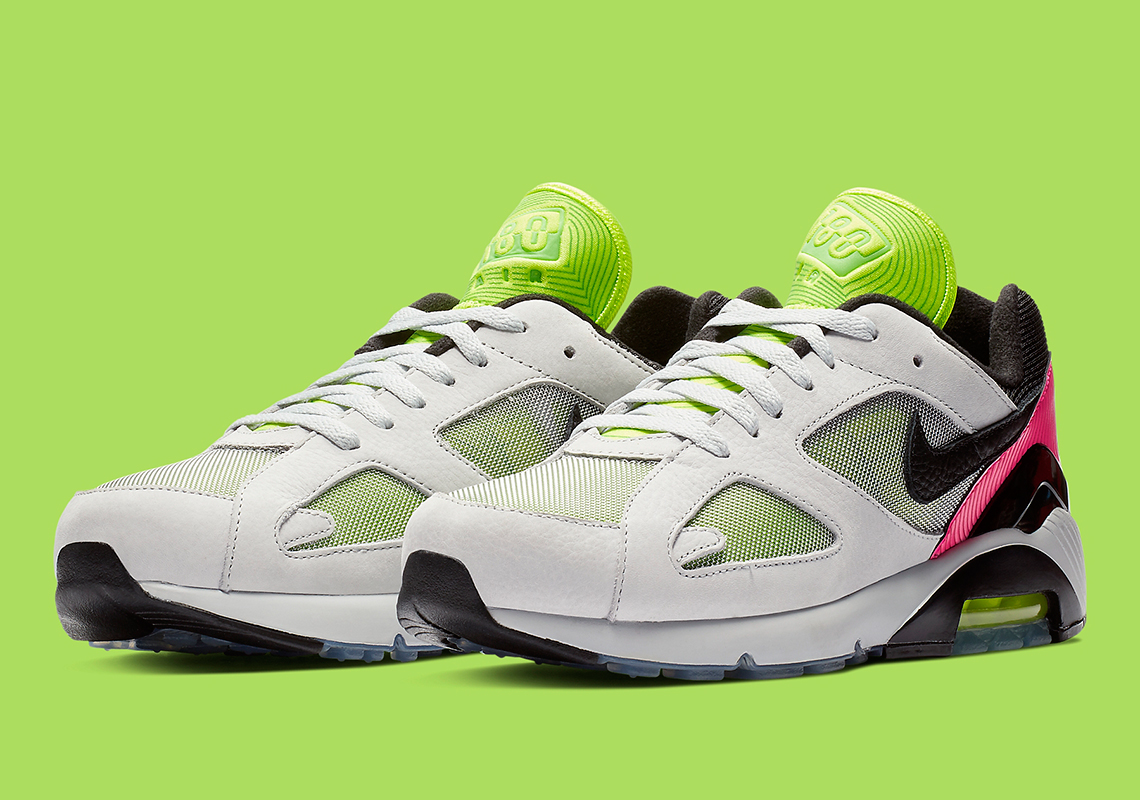 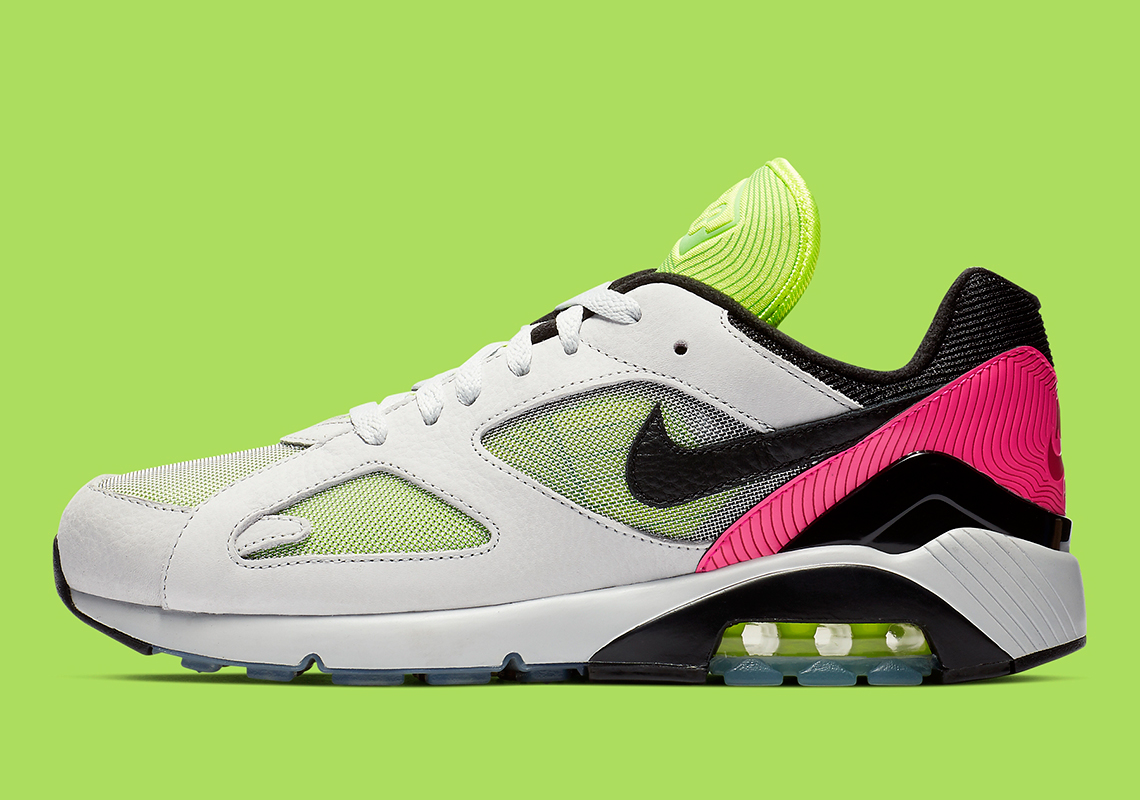 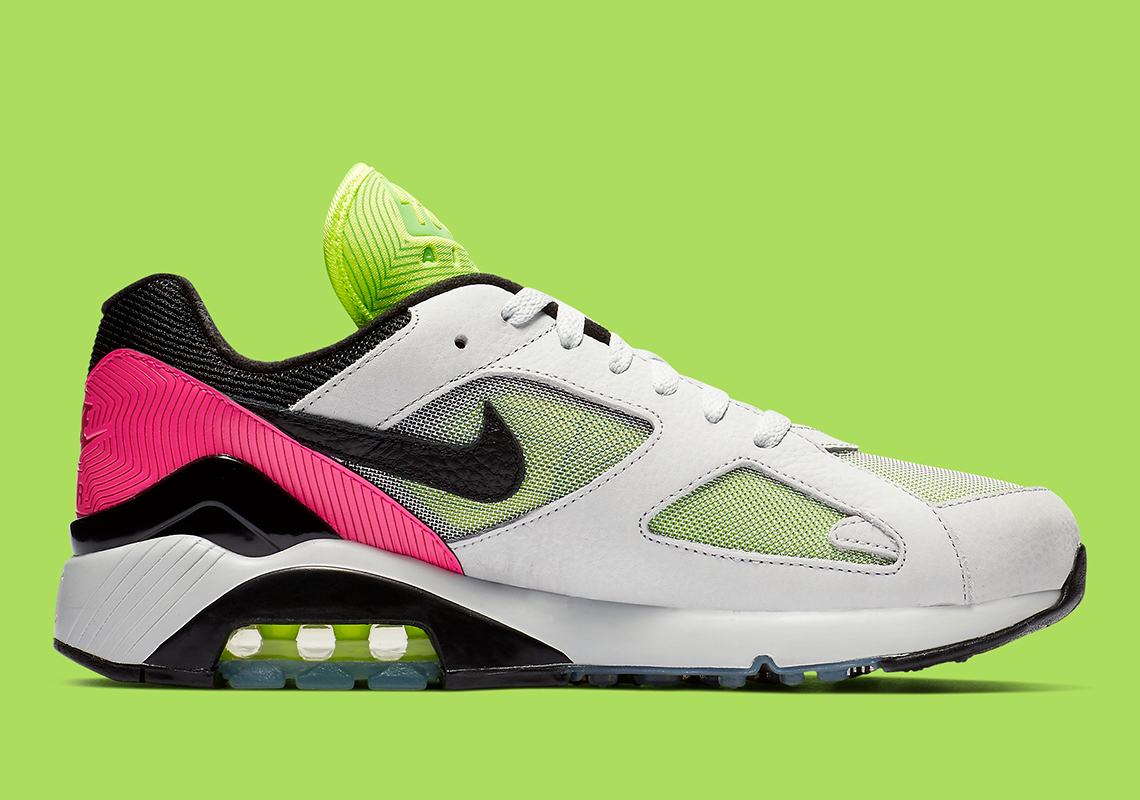 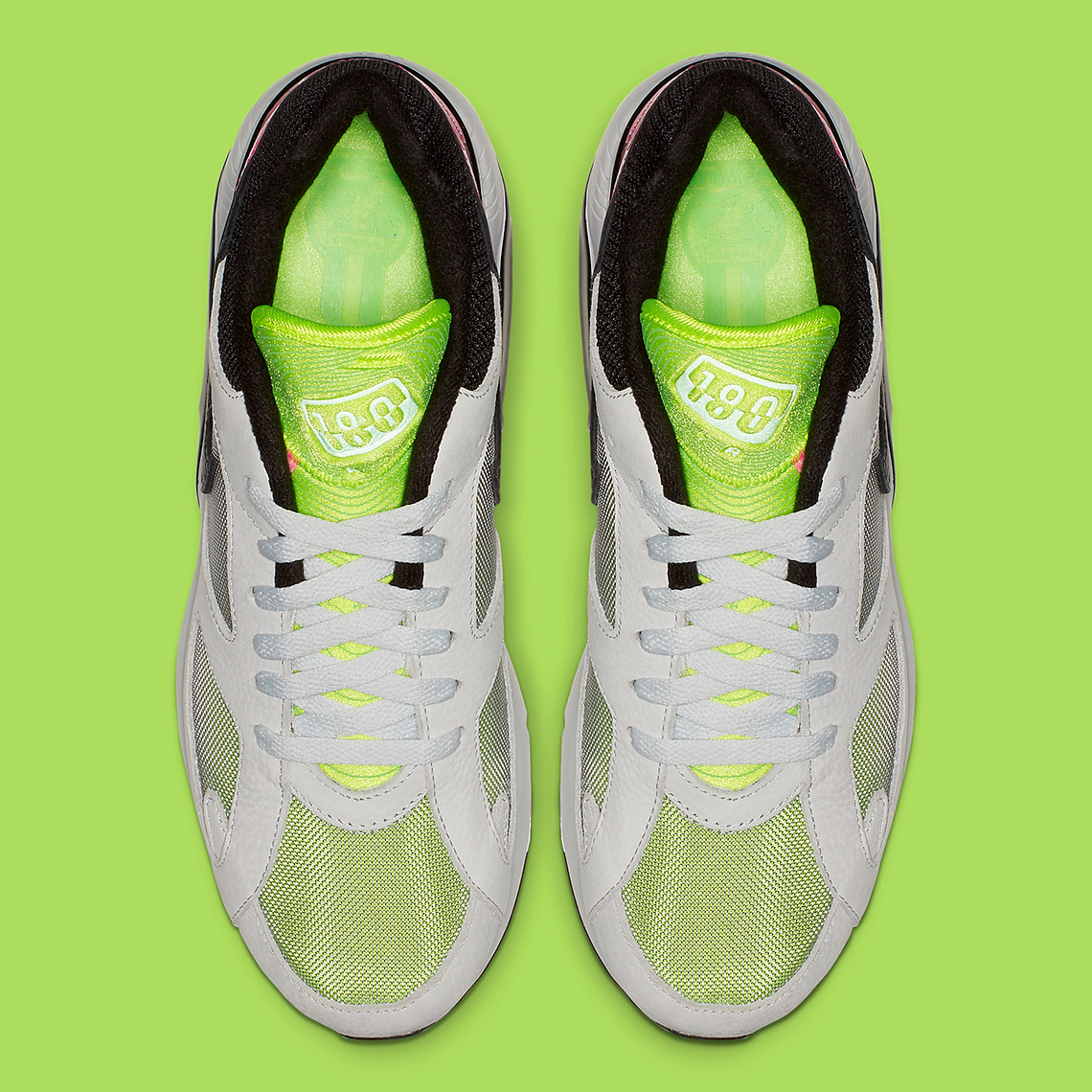 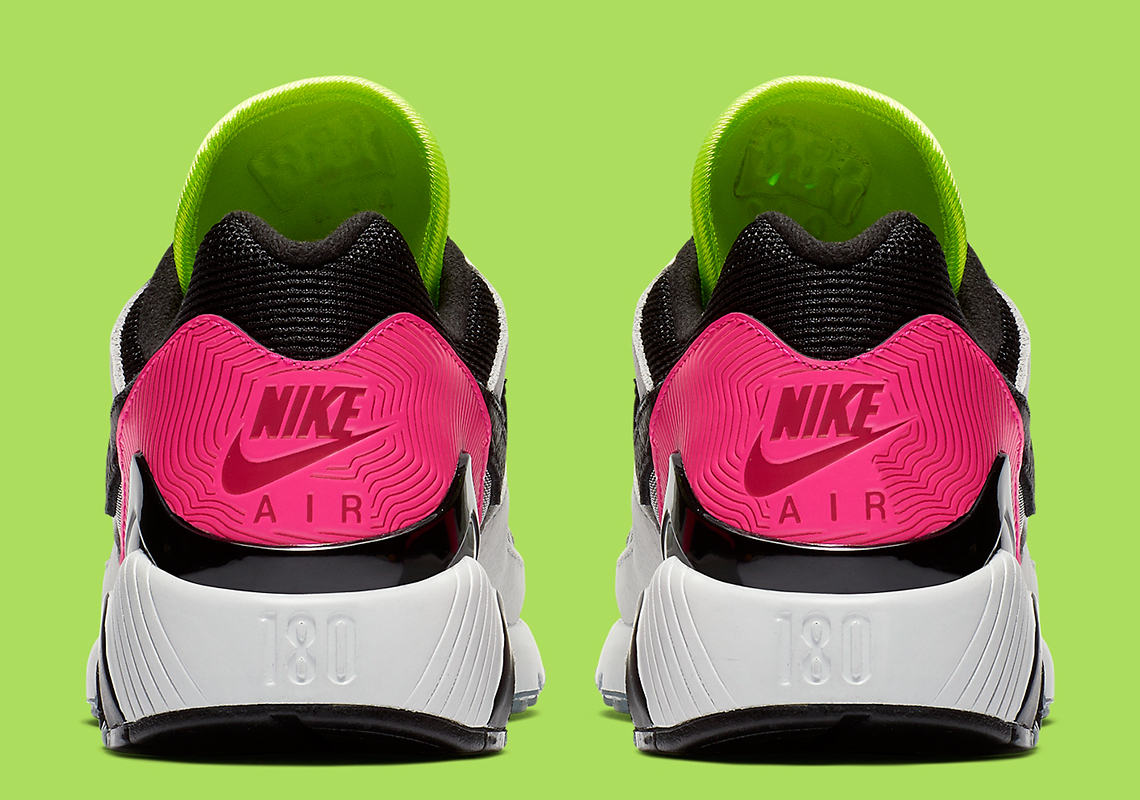 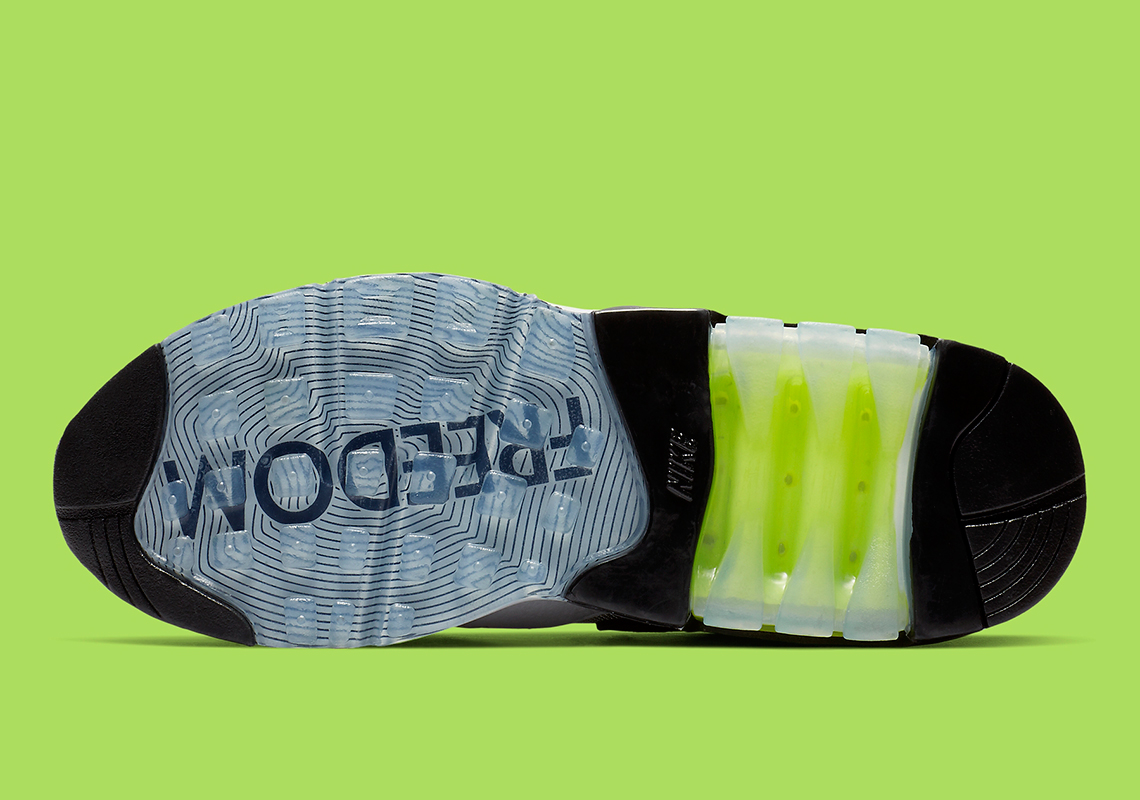