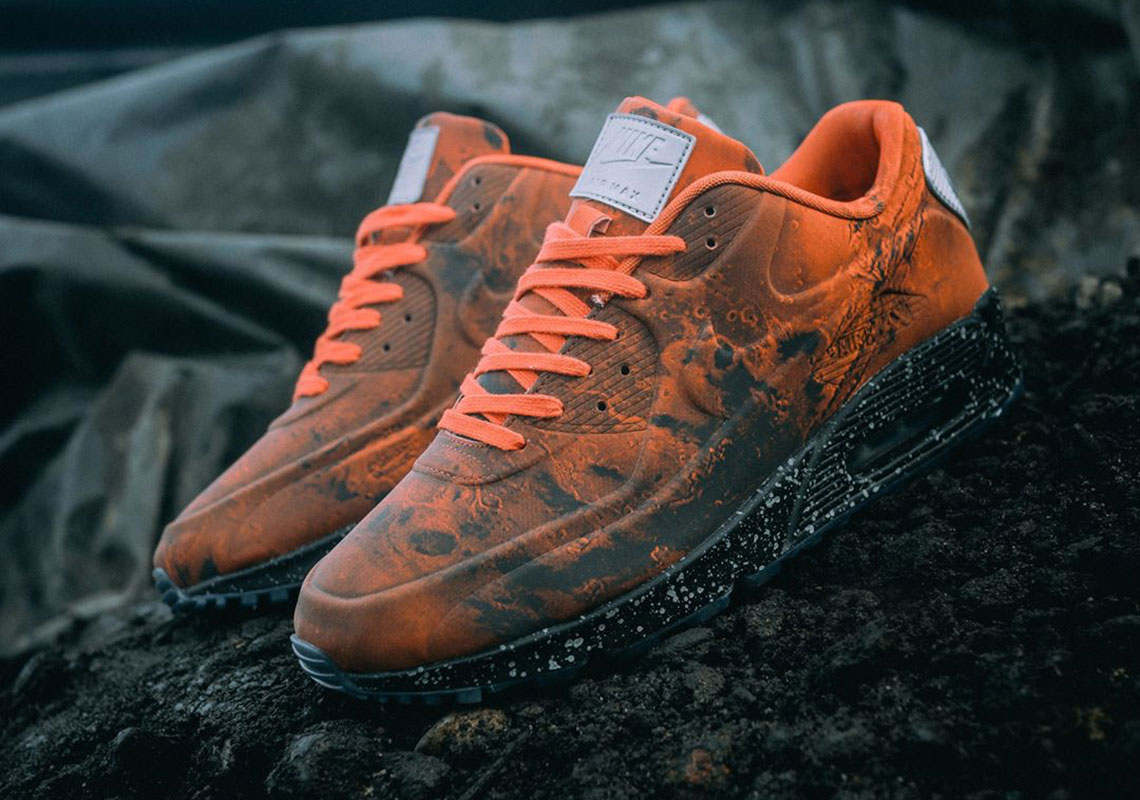 Ready for orbit? Since debuting astro themes with the Air Max 90 back in 2014, Beaverton has continued to gaze at the stars with each passing release, though with the advent of this “Mars Landing” colorway, they may be dosing in light nostalgia to those fond of the original. While quite a departure in its own right, the forthcoming iteration dons the imprints and craters of the planet’s surface along the entire upper, bathing the model in a clay-like tone. Reflective materials, though unnoticeable upon first glance, draw a connection to the astronautical in unison with the metallic heel counter and tongue tab. Midsoles come blacked out with speckles of grey, resembling the astroid-filled void of the last frontier. To make sure you secure your pair on its March 16th release date, grab a peek at our Air Max 90 Mars Landing Buyer’s Guide for a full list of retailers. 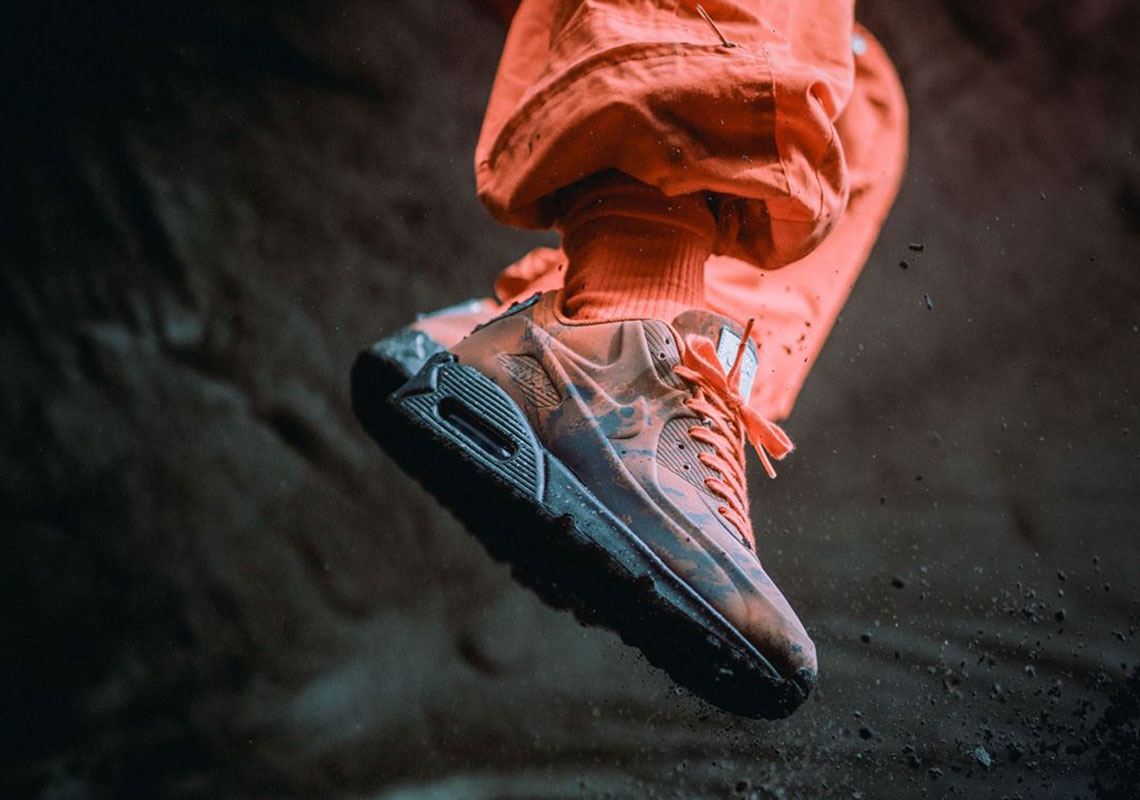