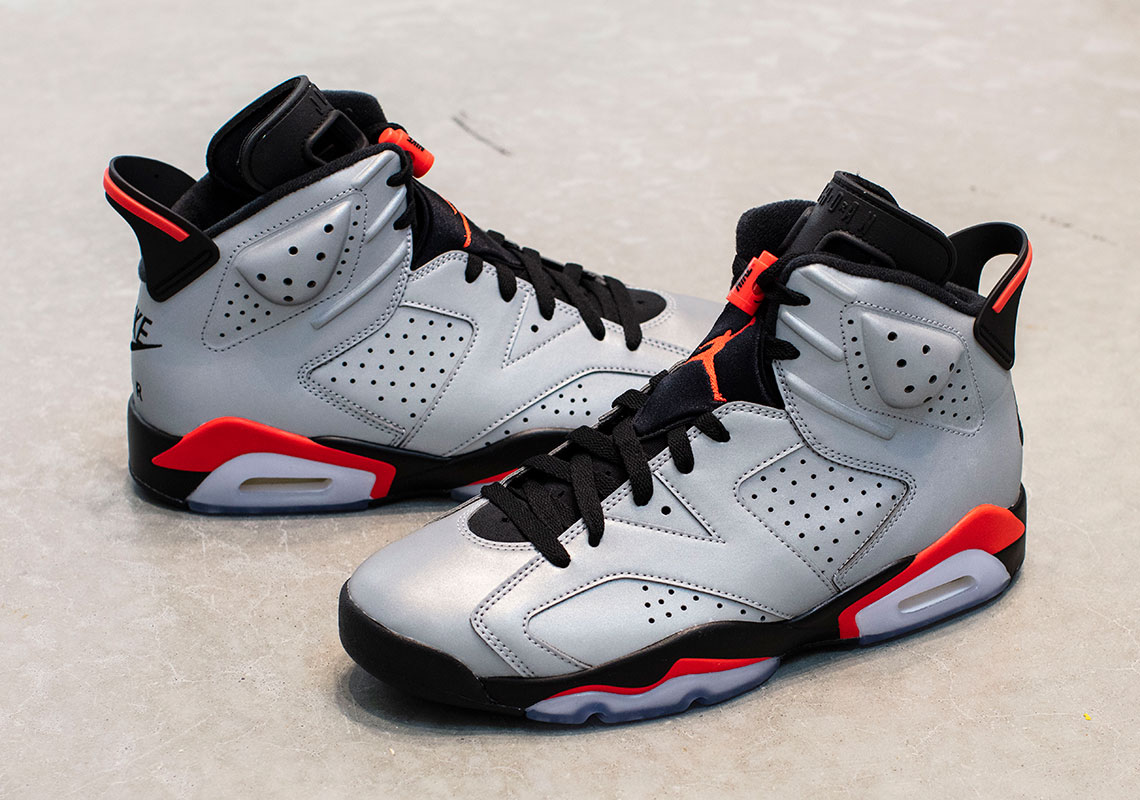 The Air Jordan 6 “Infrared” Returns With A Full Reflective Upper

With the reintroduction of the Air Jordan 6 “Infrared” earlier this year, Jordan Brand is refocusing on the earlier Championship years of Michael’s inimitable success. The Air Jordan 6, of course, is the first shoe that MJ wore en route to his first title and also the first leg of the three-peat that launched a dynasty. Later this Summer, the footwear from that three-in-a-row streak will come together in full reflective fashion, perhaps as a nod to the bright flashing lights that were always on Michael when he’s working his magic.

The Air Jordan 6, which you’ve already seen, features the same aesthetic as the Infrared, but with a silver upper that reflects brightly against a flash. The Air Jordan 7 takes form of the famed “Cardinal” colorway, which originally had a white leather upper with hits of red and yellow on the midsole. Finally, the Air Jordan 8 is based on the “Bugs Bunny” pair, which sees the same wild patterns on the heel and sole. All three are expected to release on June 8th, 2019 for $225 per shoe; see the full detailed look below. 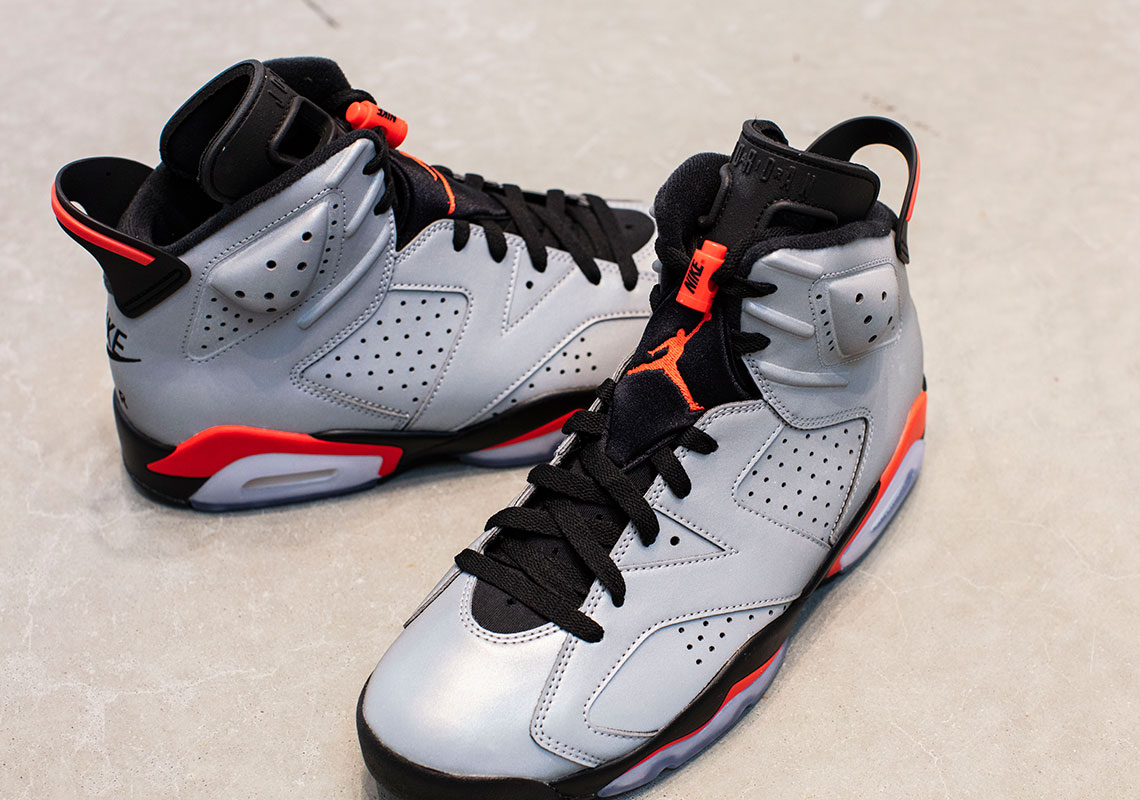 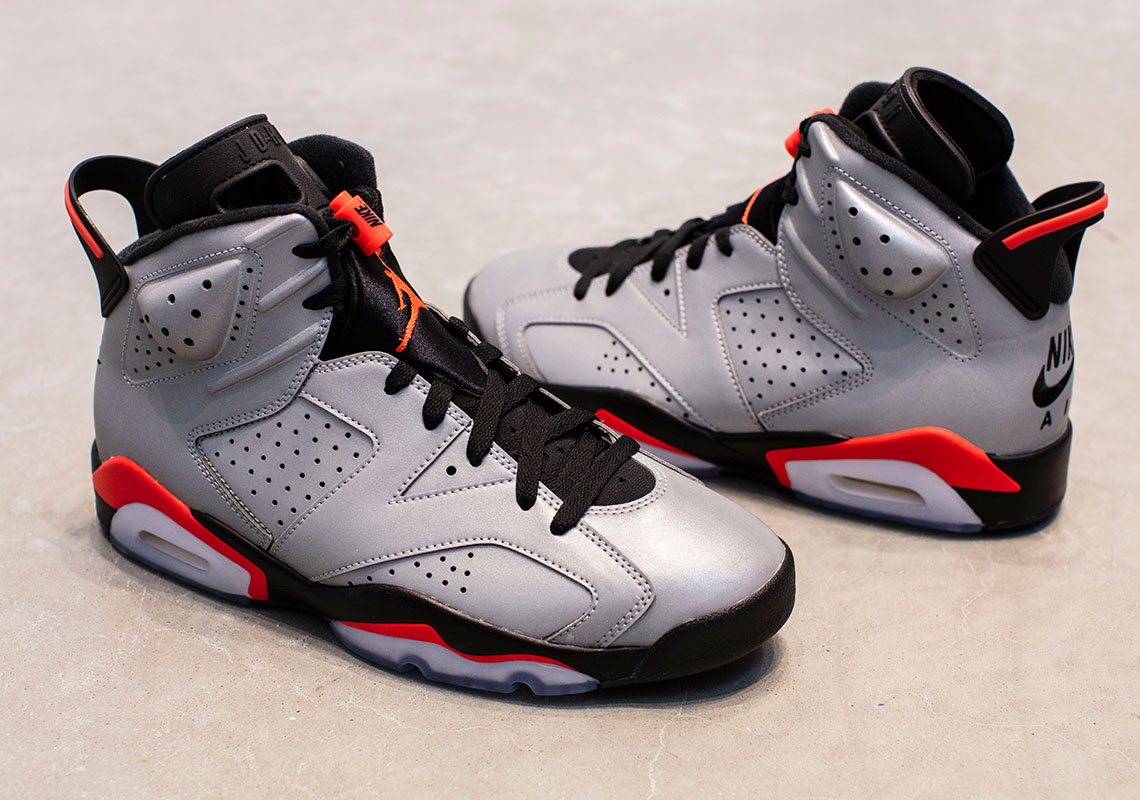 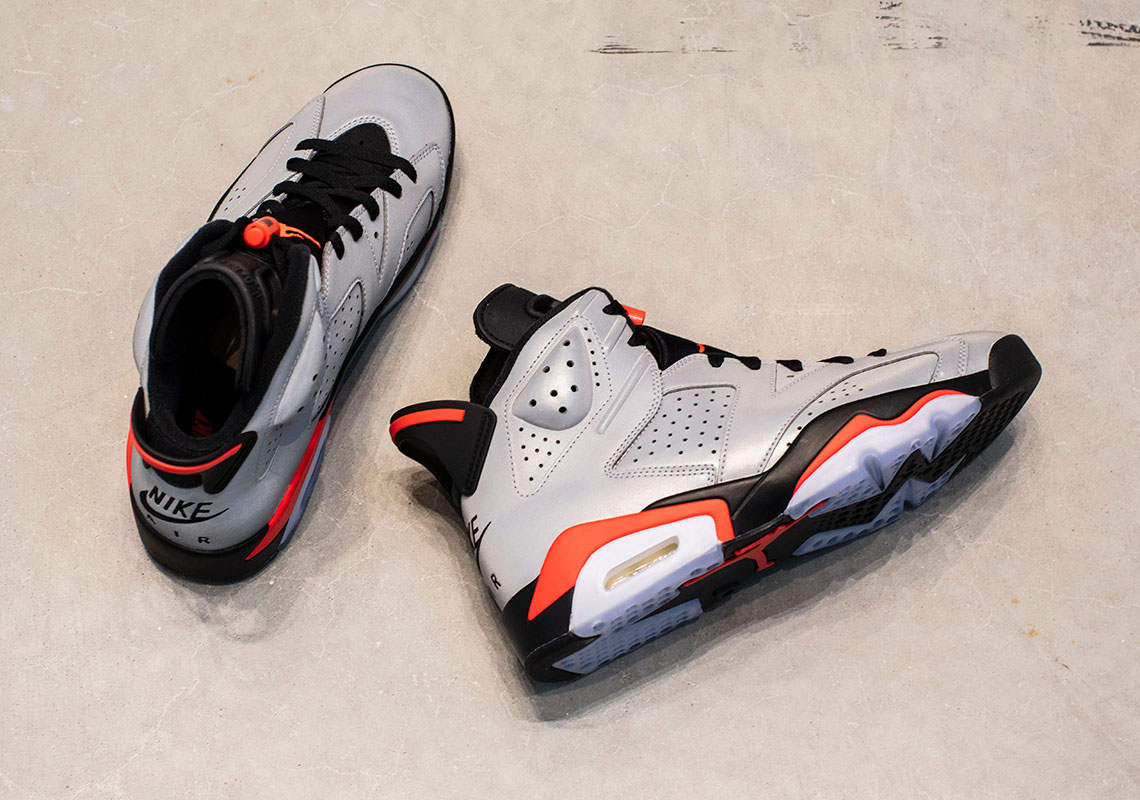 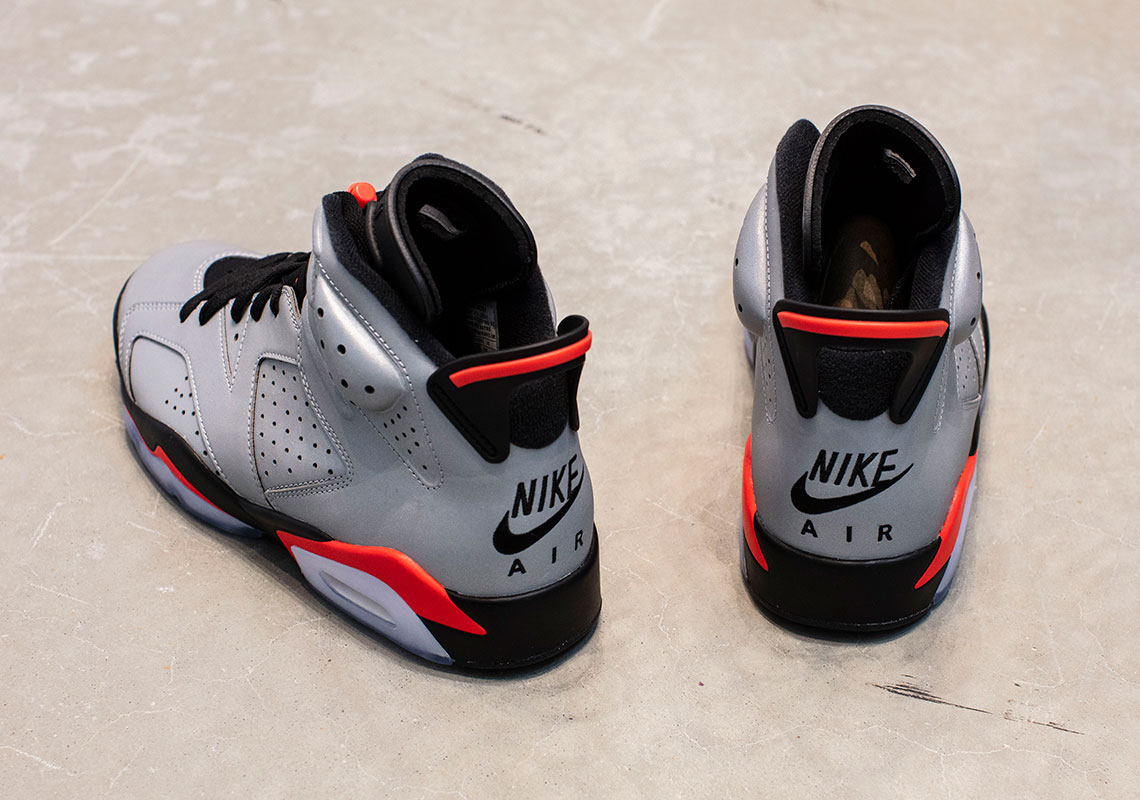 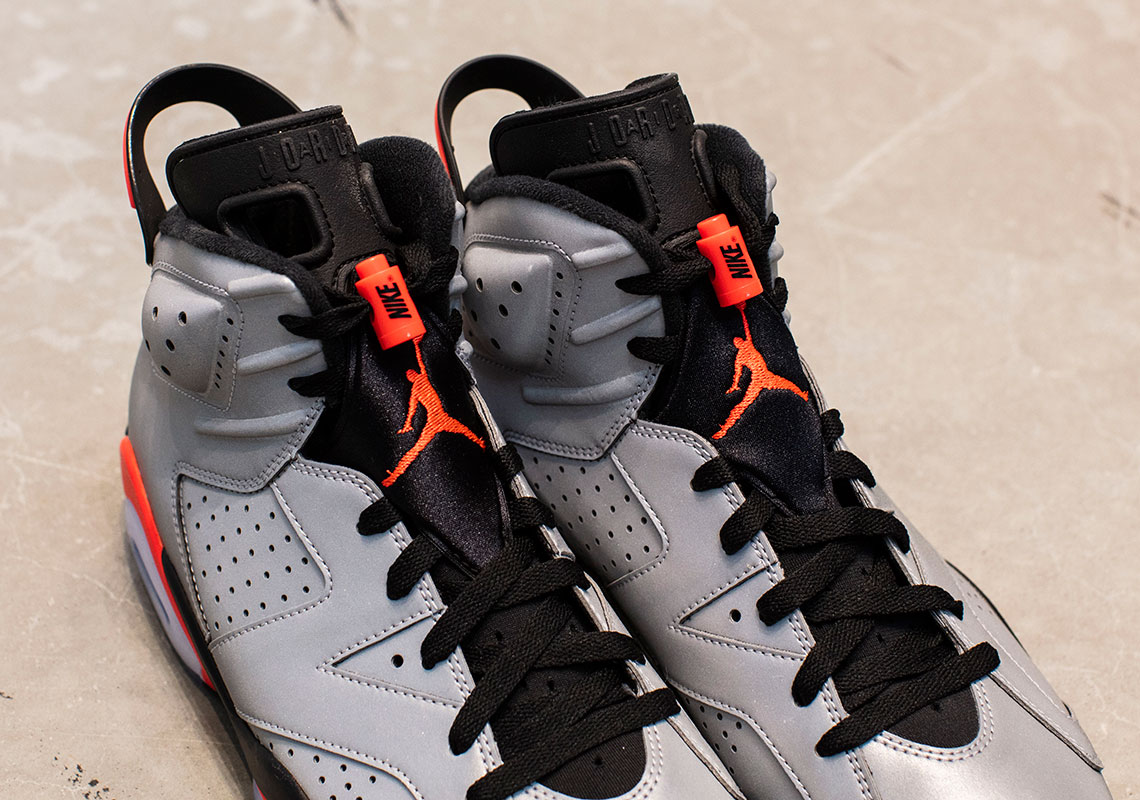