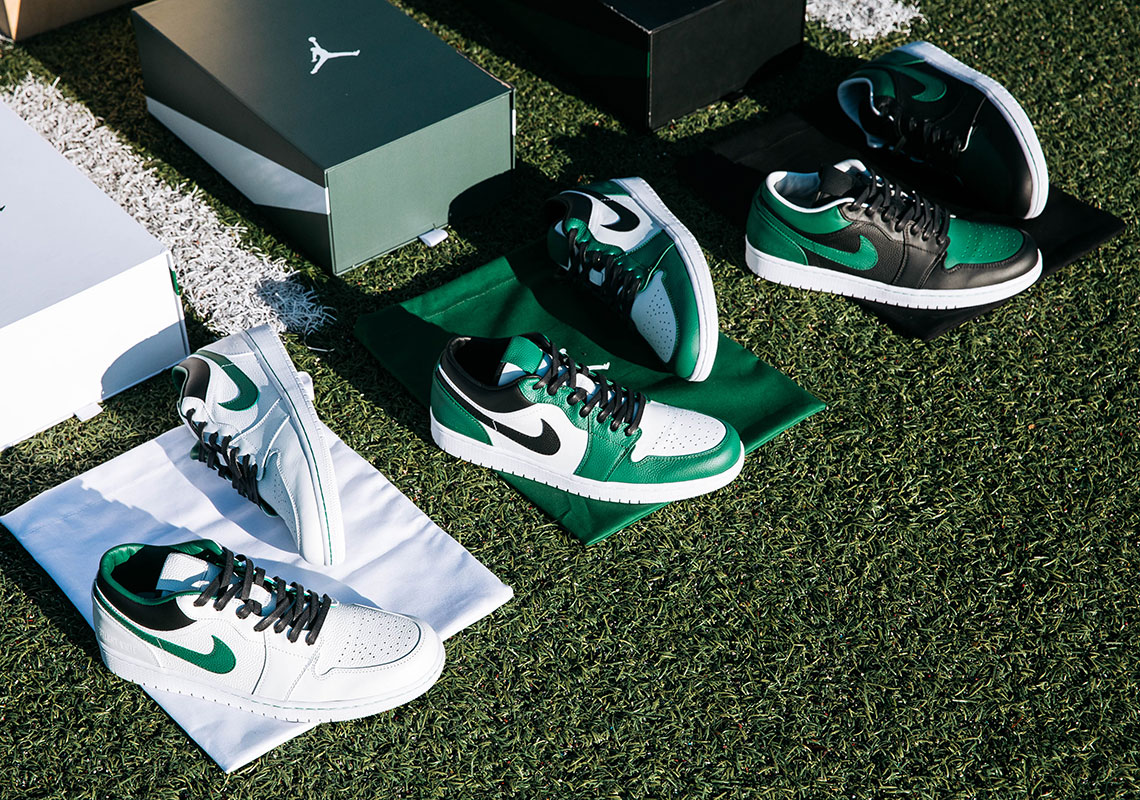 The New York Jets team uniforms remained unchanged for nearly two decades. On April 4th, that all changed as the sports franchise ushered in a brand new era with some new threads created in conjunction with Nike, the official outfitter of the NFL. A Home “Gotham Green”, an Away “Spotlight White”, and a third alternate “Stealth Black” were revealed for the upcoming season with an overhanging theme of “Take Flight” blanketing the entire event, so it only made sense that Jordan Brand got in on the fun with some customized footwear for Jordan athlete Jamal Adams.

Three Air Jordan 1 Lows mirroring the systems of dress are revealed today, built with smooth flat leather and a textured football leather. Additional details include custom Jordan shoeboxes, the distinct colorway lasered into the heel, and smooth leather interior lining. All three of these are custom made for Adams and will not release to the public, but the new Jets jerseys are available now on Nike.com. 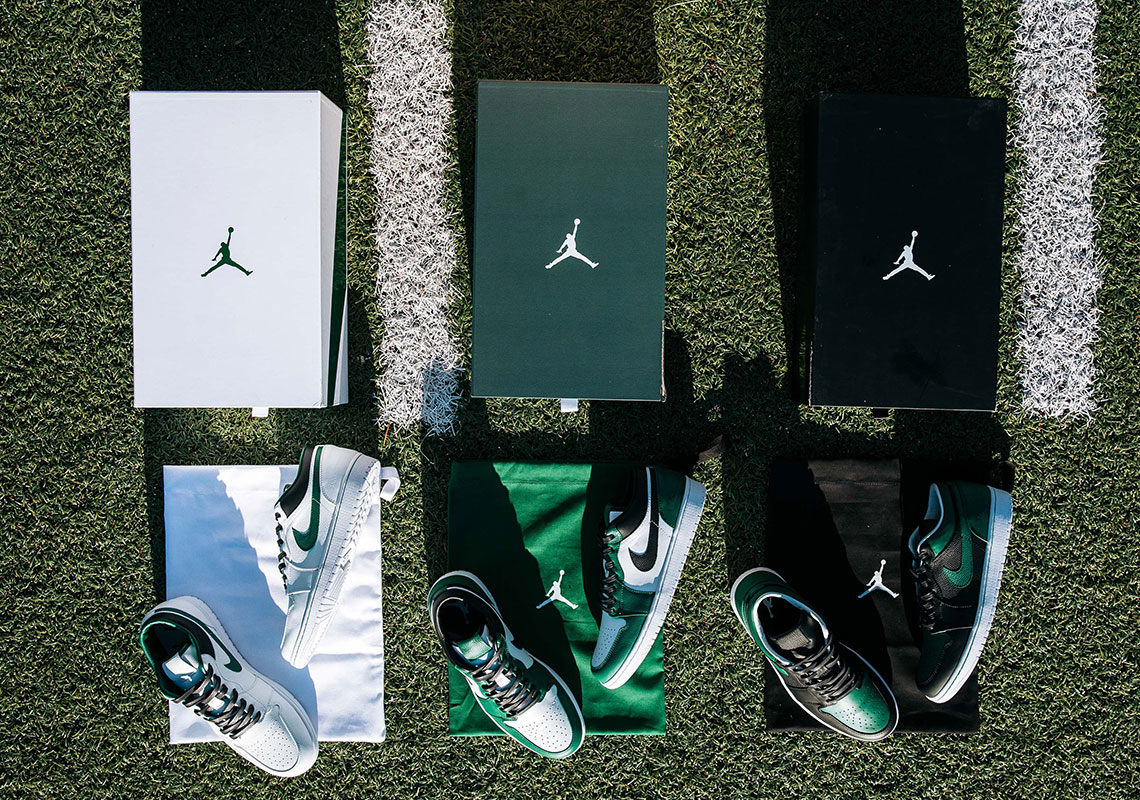 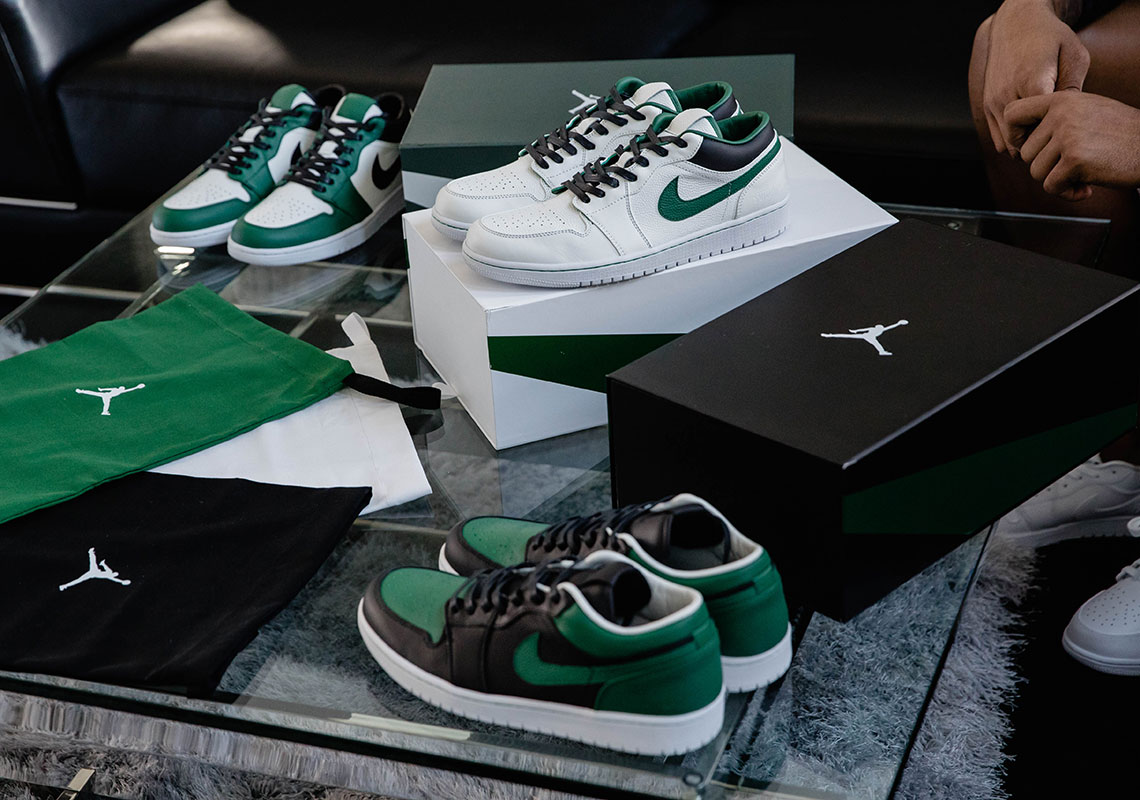 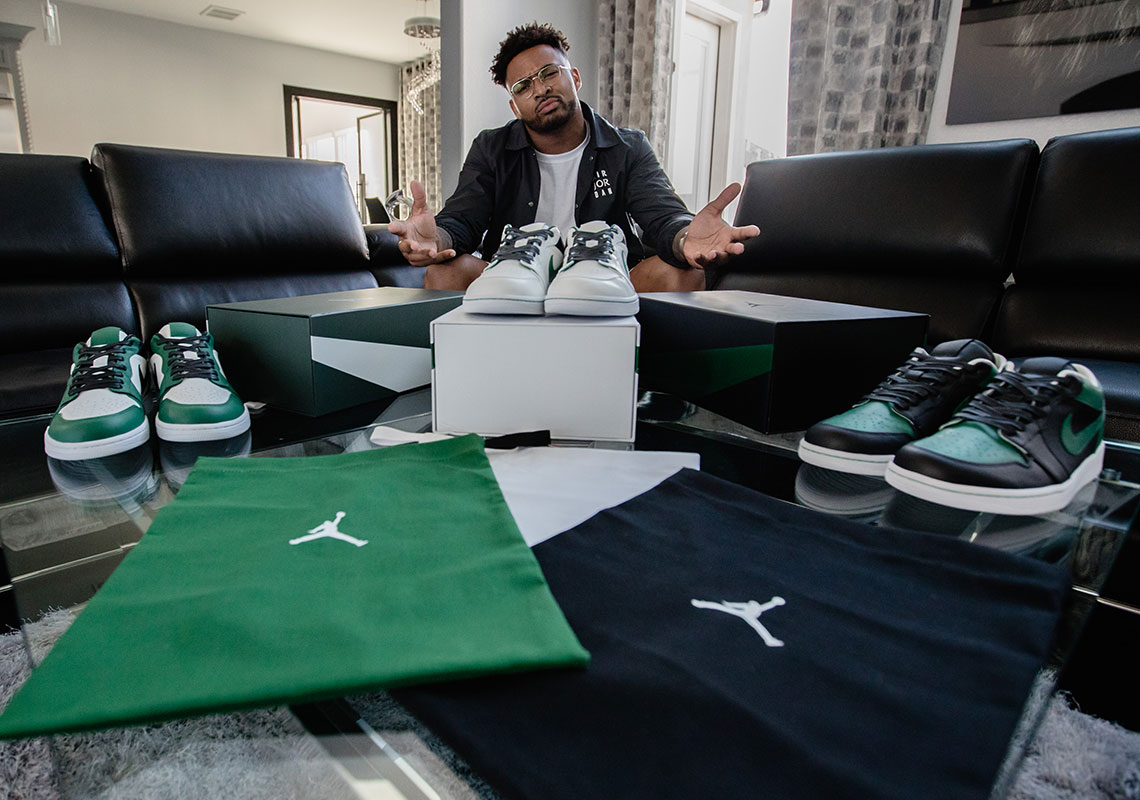 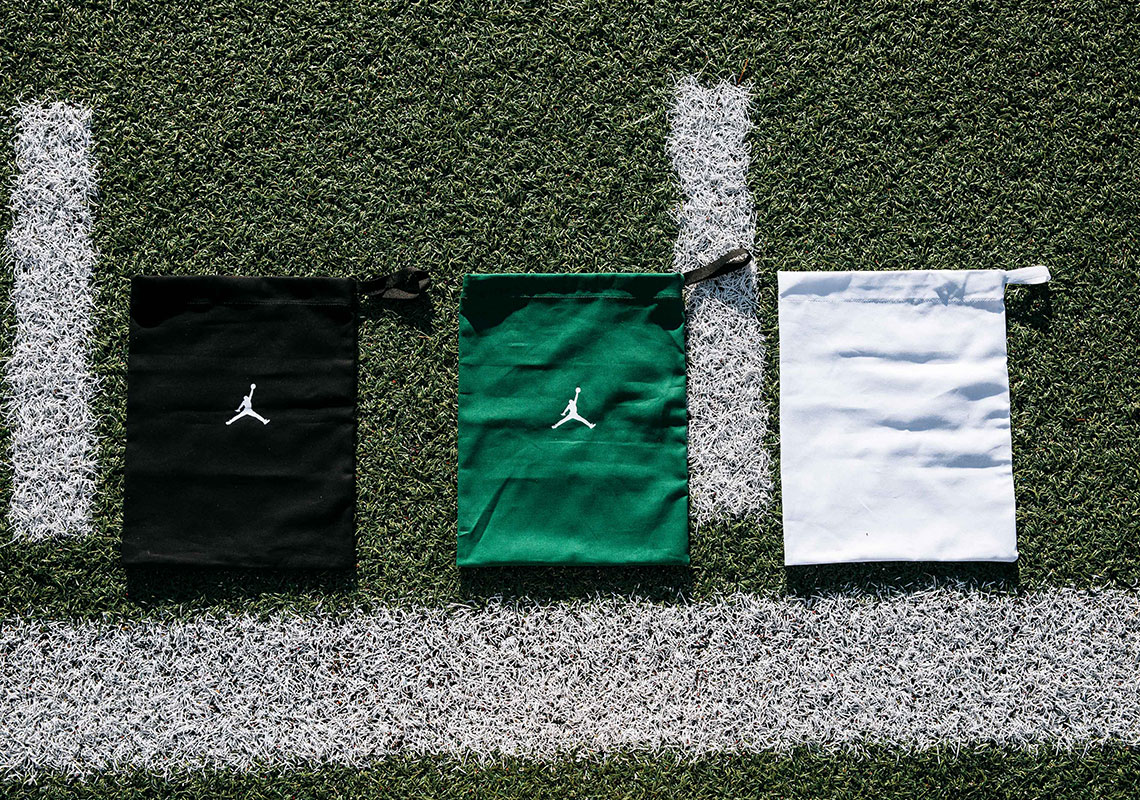 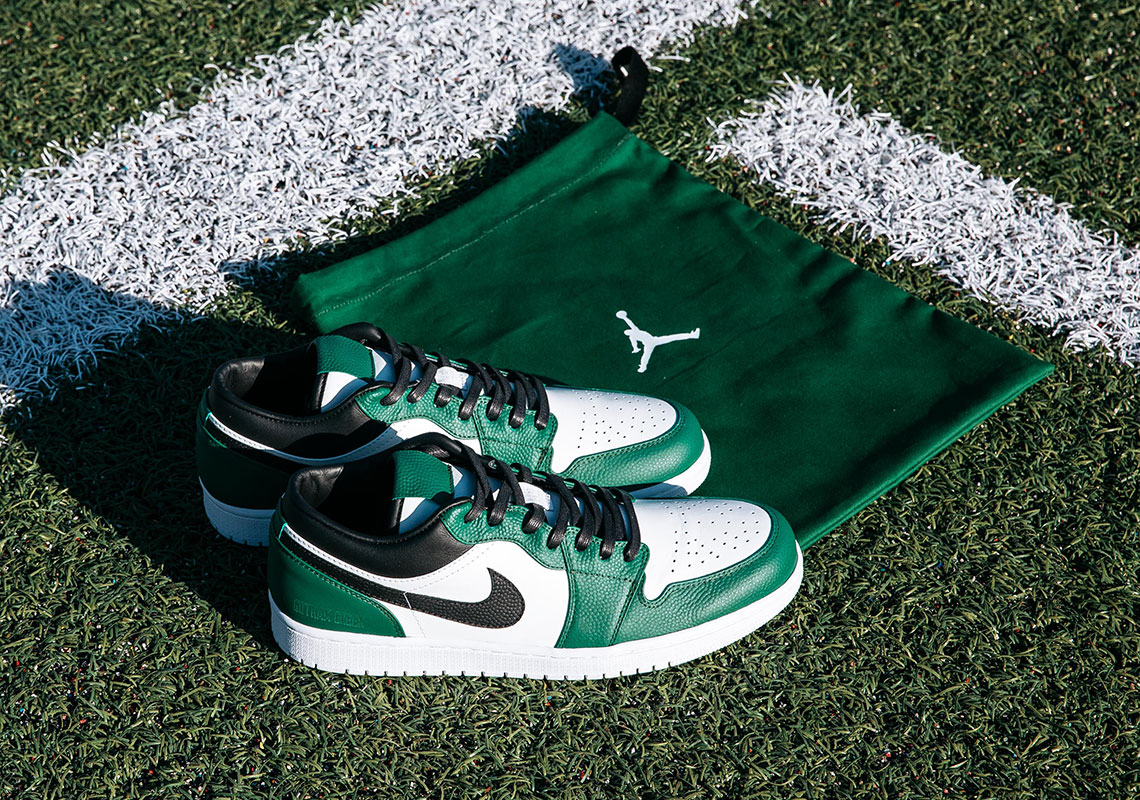 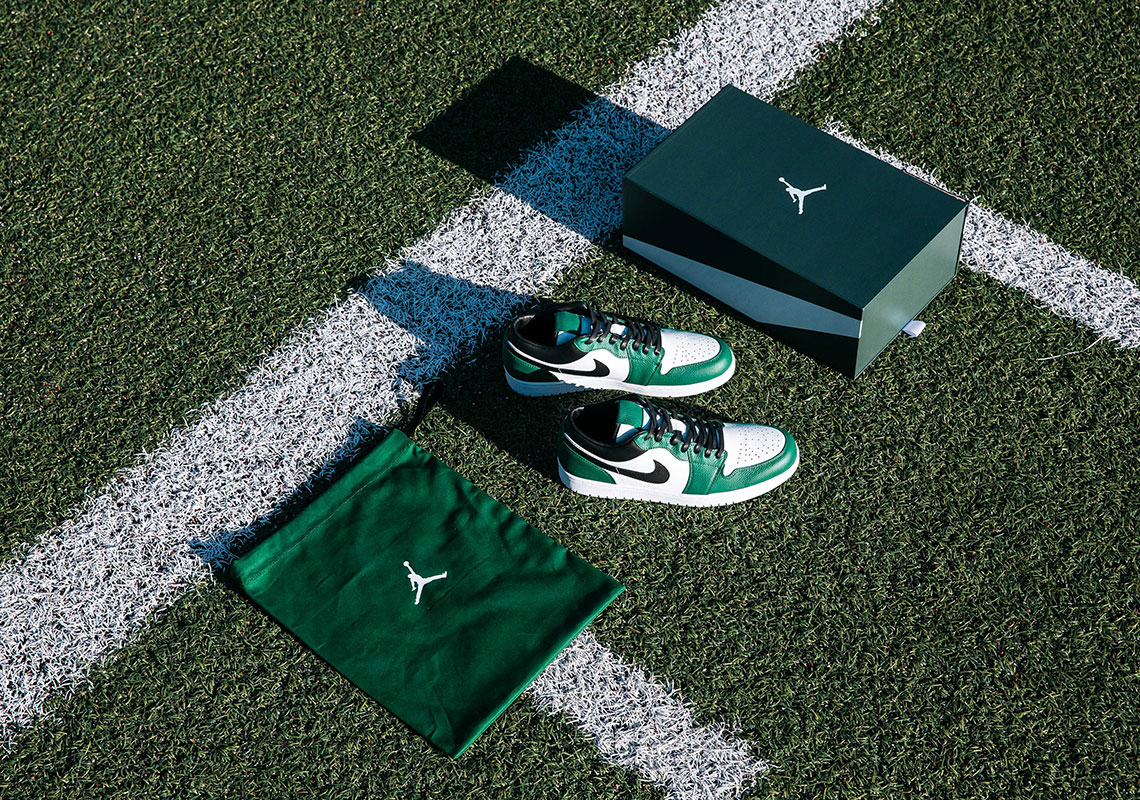 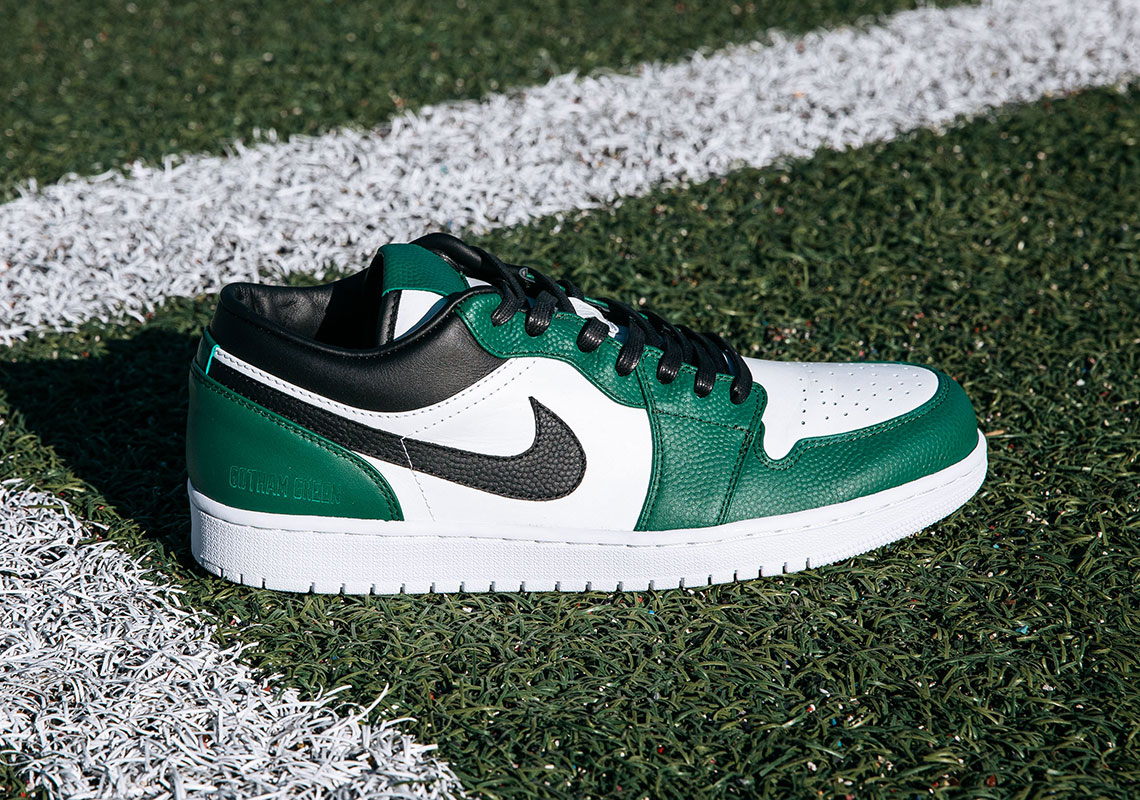 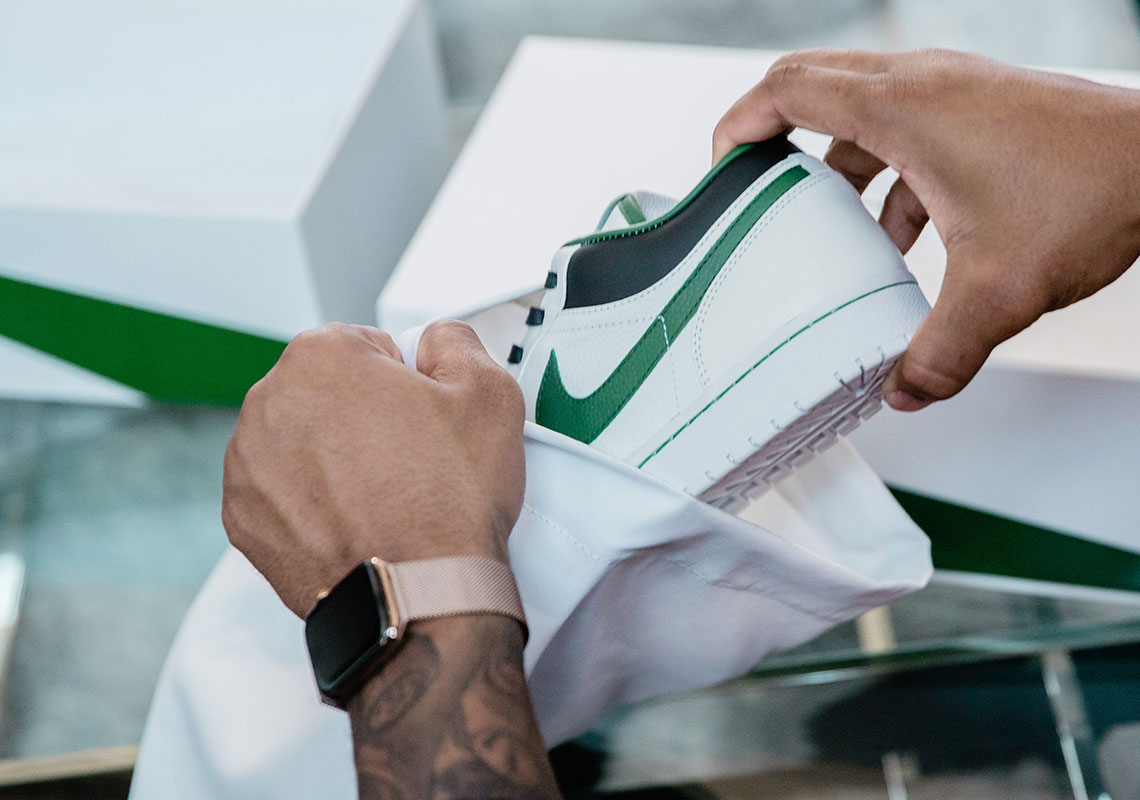 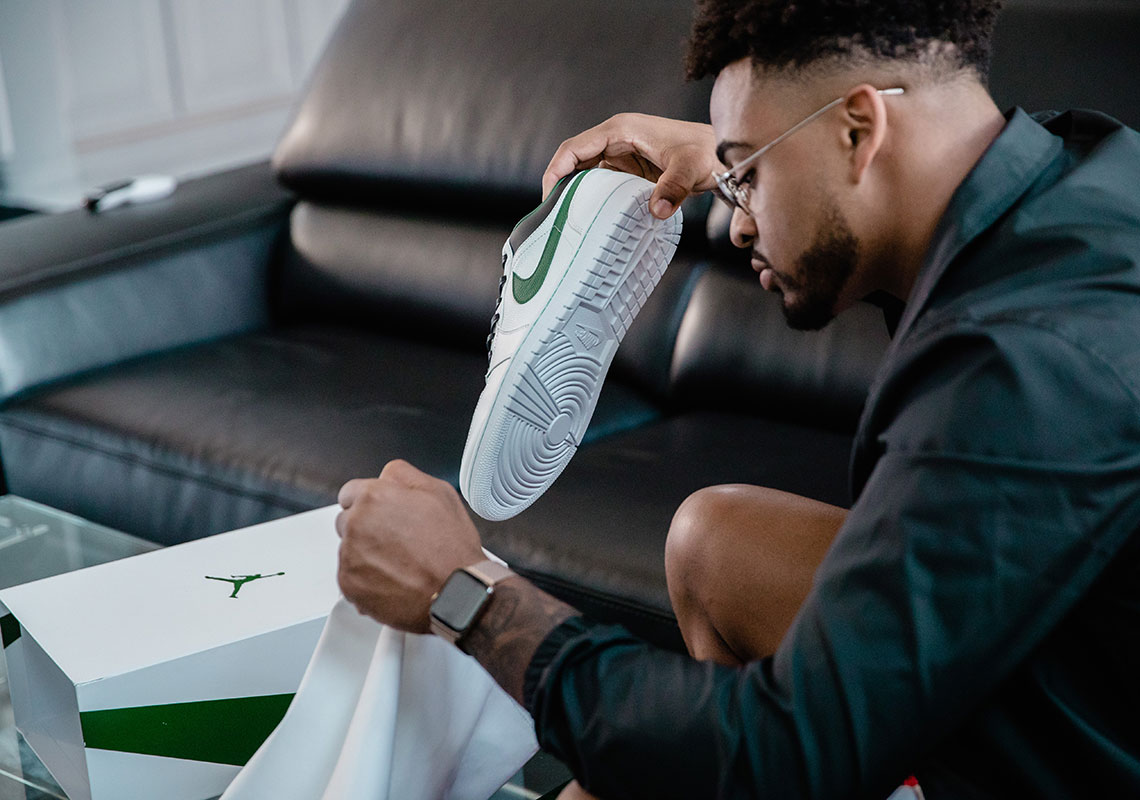 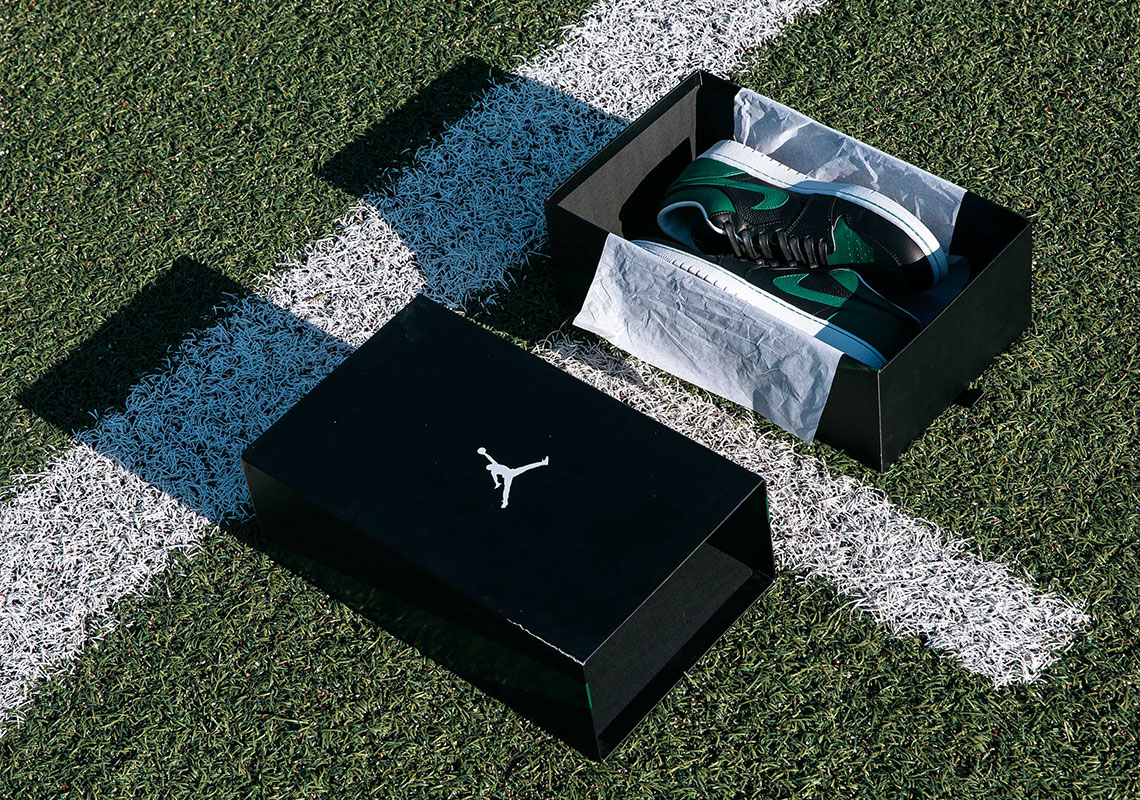 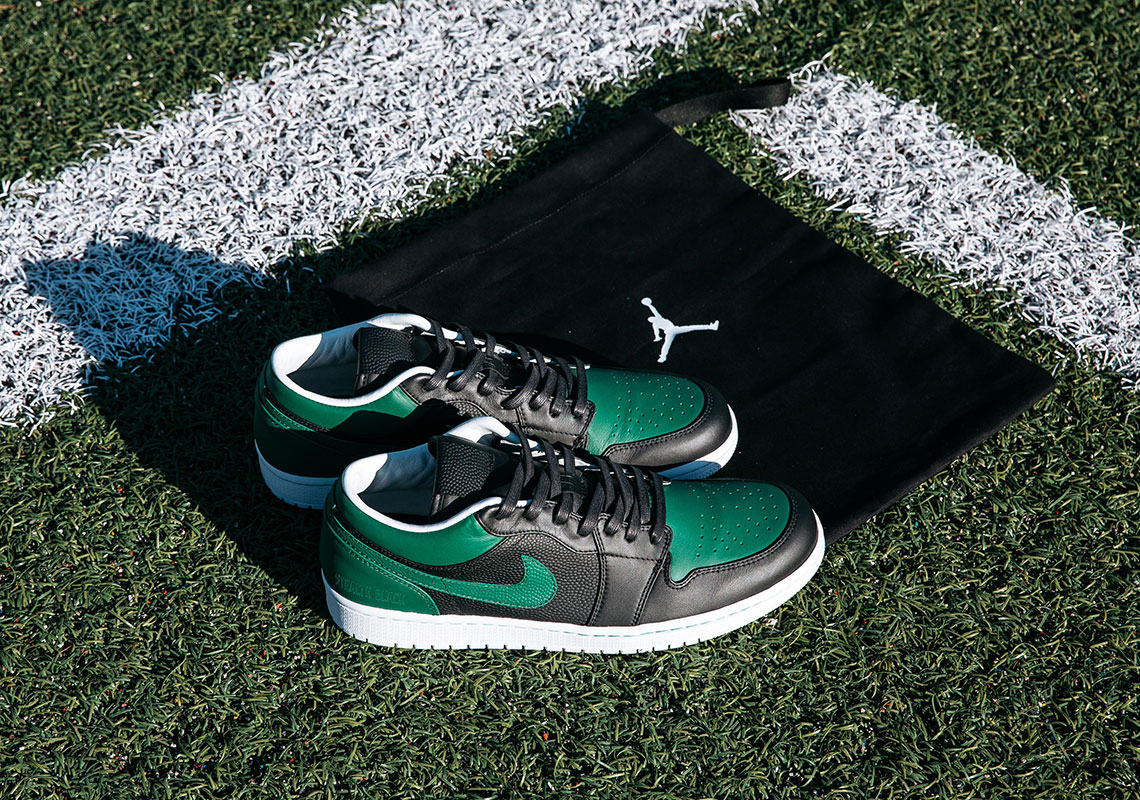