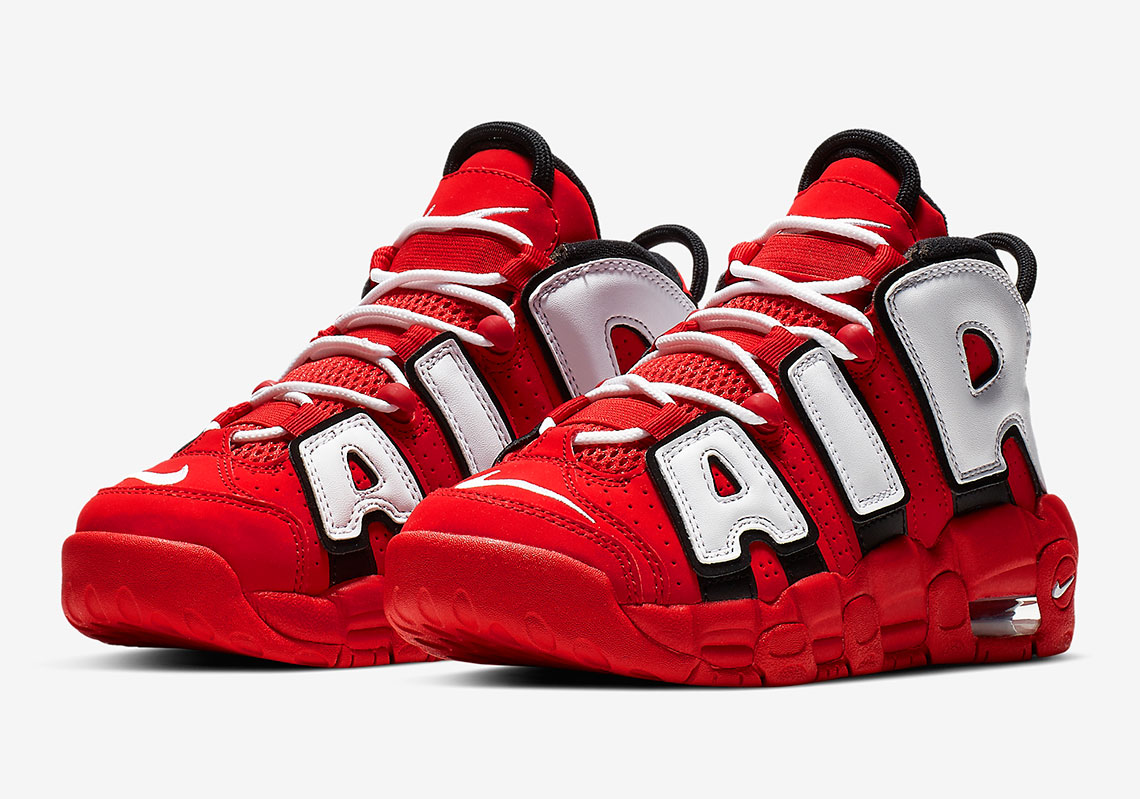 As if the Nike Air More Uptempo needed any boost in the attention department, 2005’s Asia-exclusive “Hoop Pack” set up one helluva return with the bold remix of classic Chicago Bulls colors. That colorway has been referenced several times during the silhouette’s larger scale return over the last few years, with the exact style being re-issued as a kids exclusive not long ago. Nike’s revisiting that theme with a slightly altered color-blocking that matches a recently revealed Air More Uptempo 720, and once again the Air More Uptempo will be made just for those with a foot size range from 3.5Y to 7Y. It’s available now for $130 on Nike, but if sizes run out, expect them at other retailers beginning this Friday, April 12th. 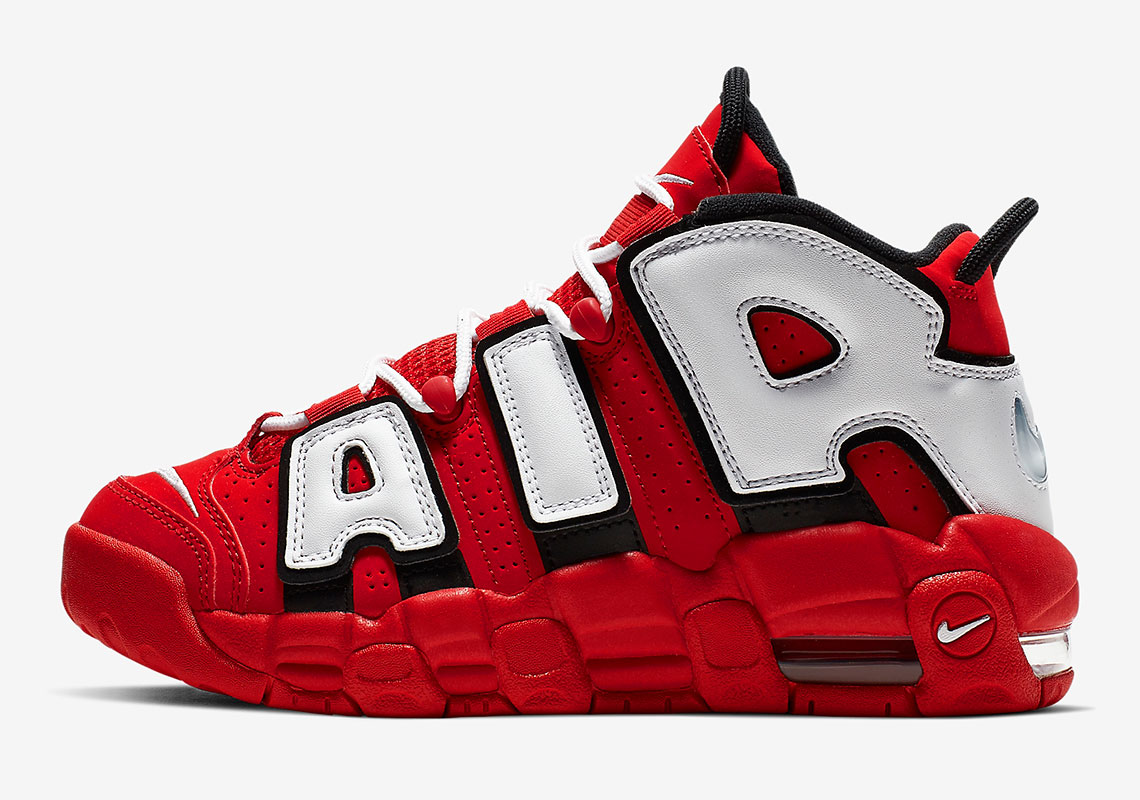 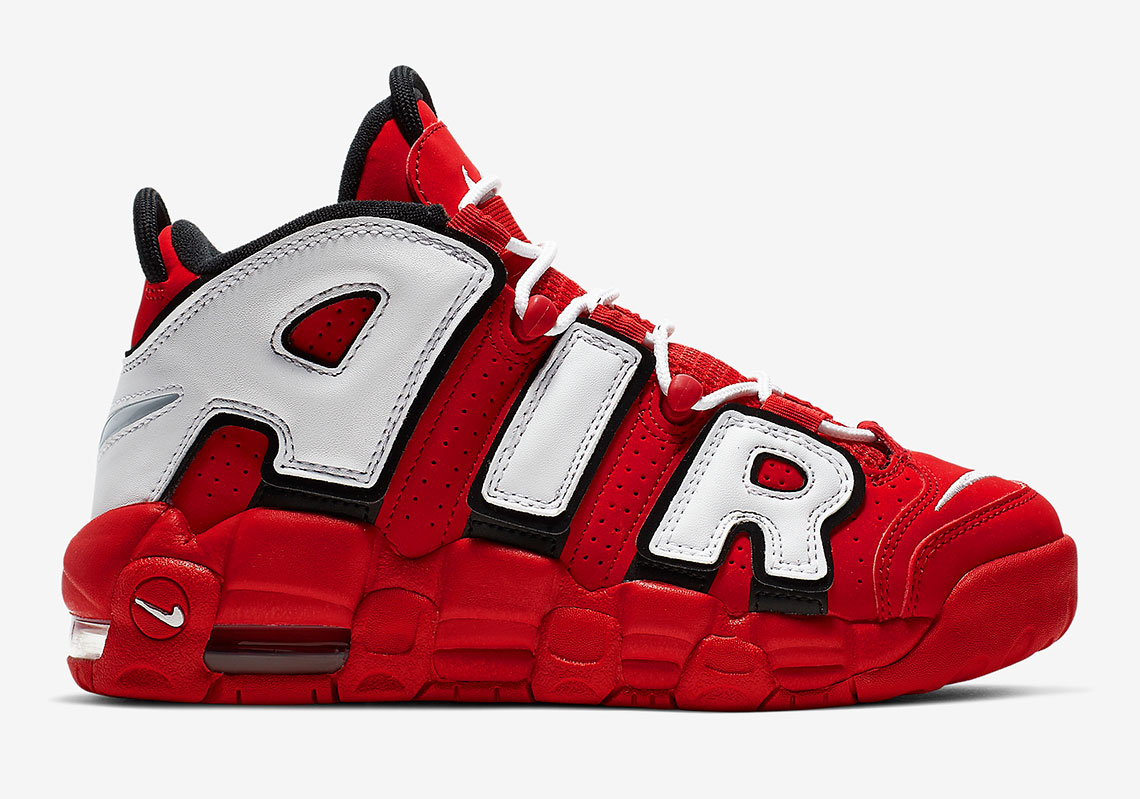 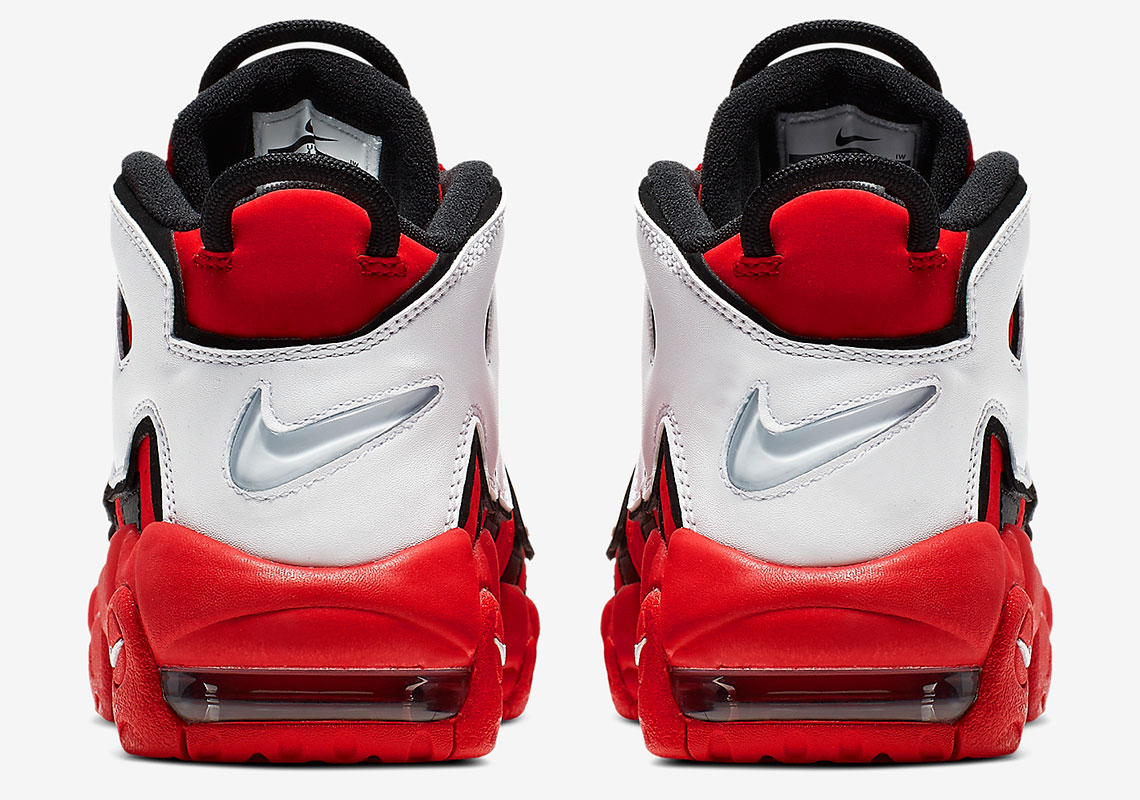 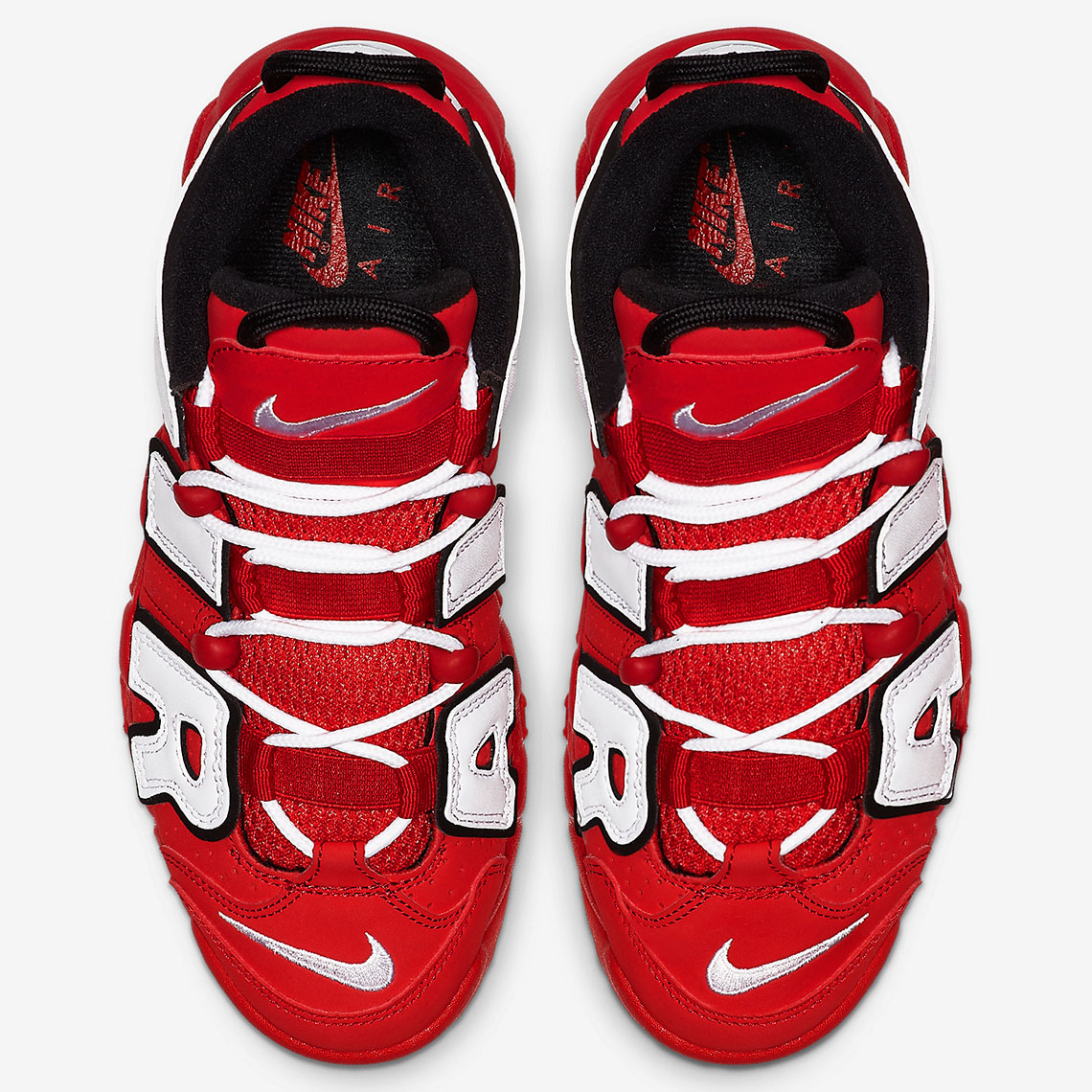 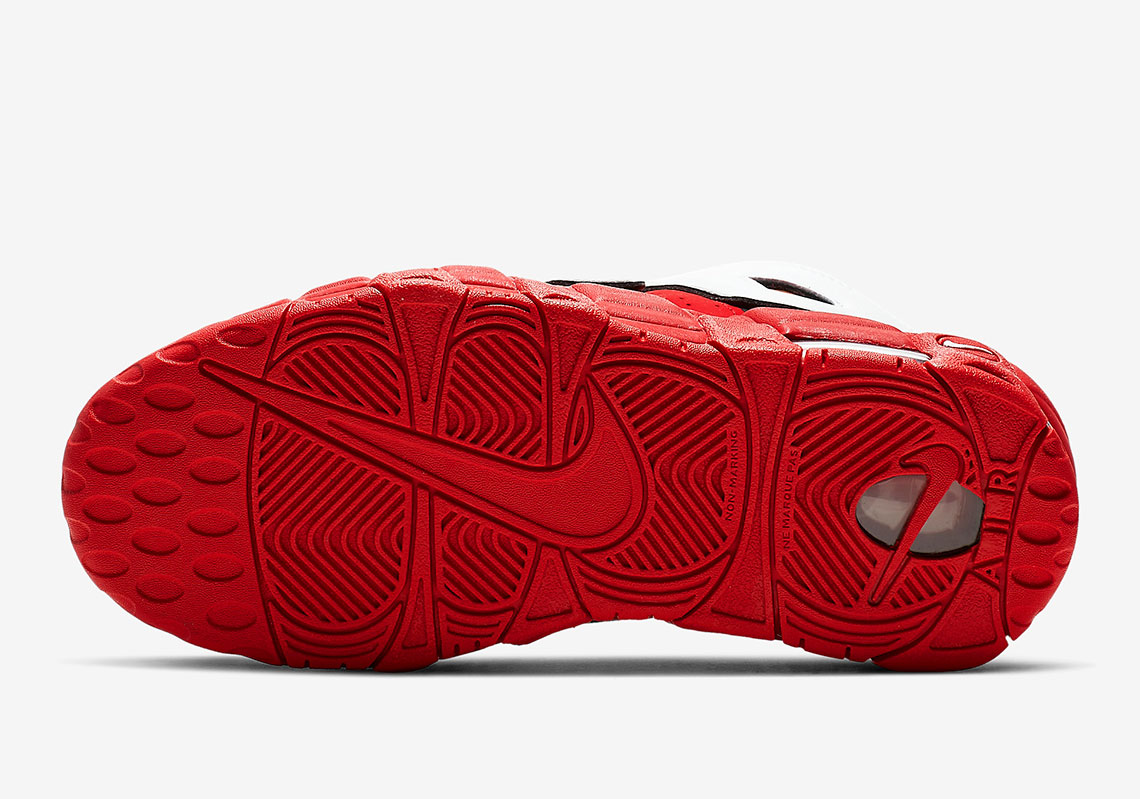