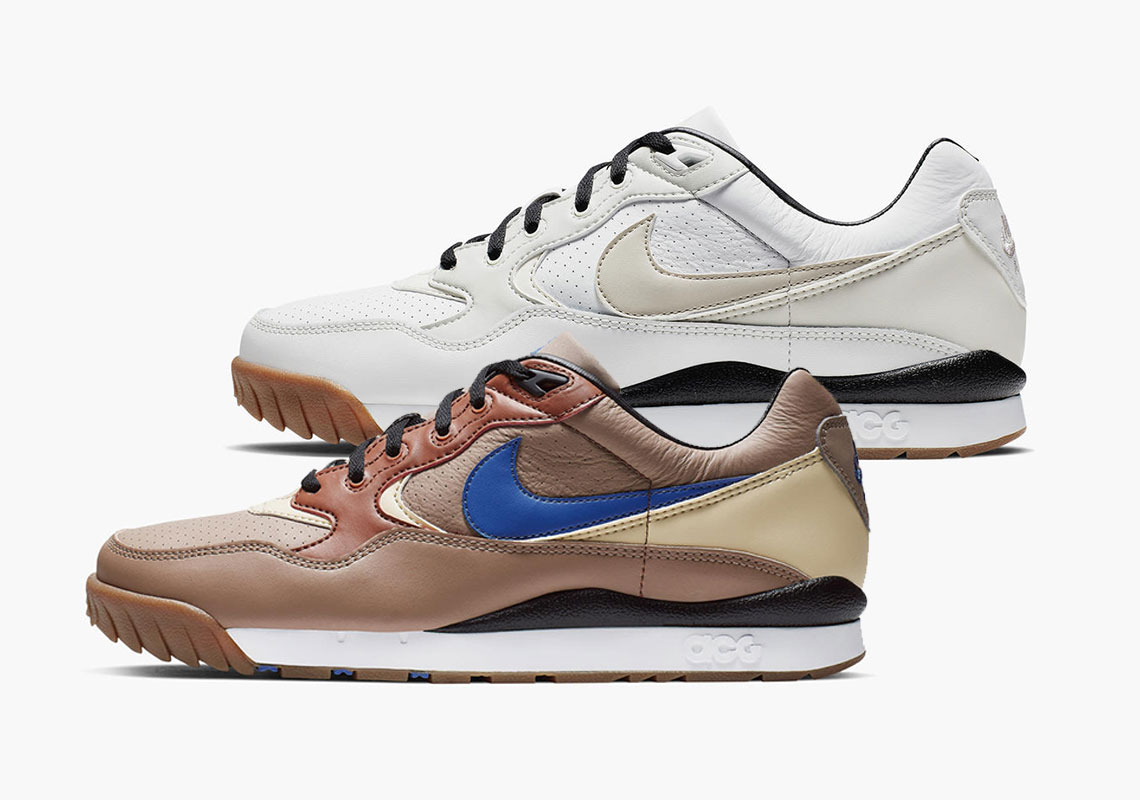 Announcing their new silhouette just yesterday, the folks at Nike ACG are finally honoring its deep history of models with the forthcoming revival of the Air Wildwood, the direct descendent to 1982’s Air Escape. Framed as an off-road runner, the model quickly became a style staple with its intricate panelling and strong, retro sportswear tonalities striking the hearts of many across the nation. This time arriving in two colorways — an earth tone filled scheme of brown shades and blue accents as well as a neutral white pair with striking gum bottoms — the new generation of All Conditions Gear is hitting the ground running. Sawtooth waffle soles add aggression while the mixed bag of materials in varying levels of gloss and perforation add extra dimension to the somewhat low profile design. Blue swooshes on the more saturated mixture add an emanating vintage mystique while the versatile piece sticks close to modern sensibilities in its full kit, showcasing two different schools of thought with more iterations surely on the way in the near future.

Take an official peek at each upcoming release below and expect them to start rolling out to select retailers and Nike.com on April 20th. 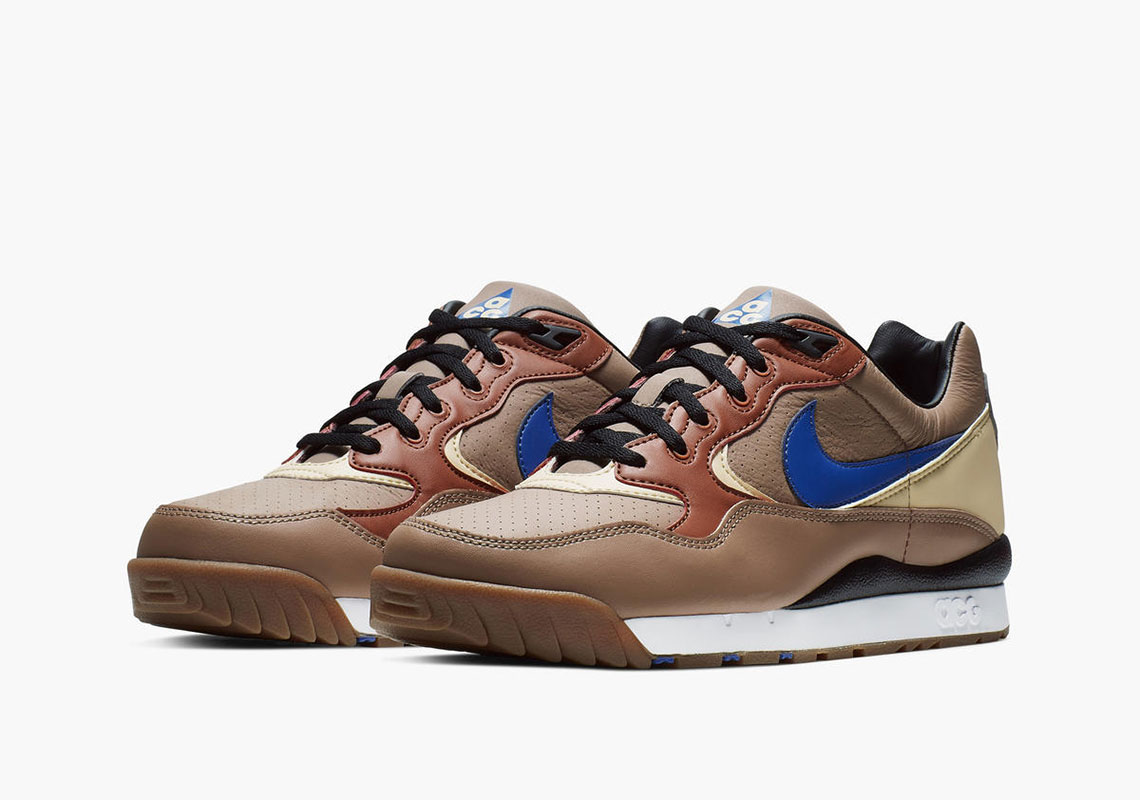 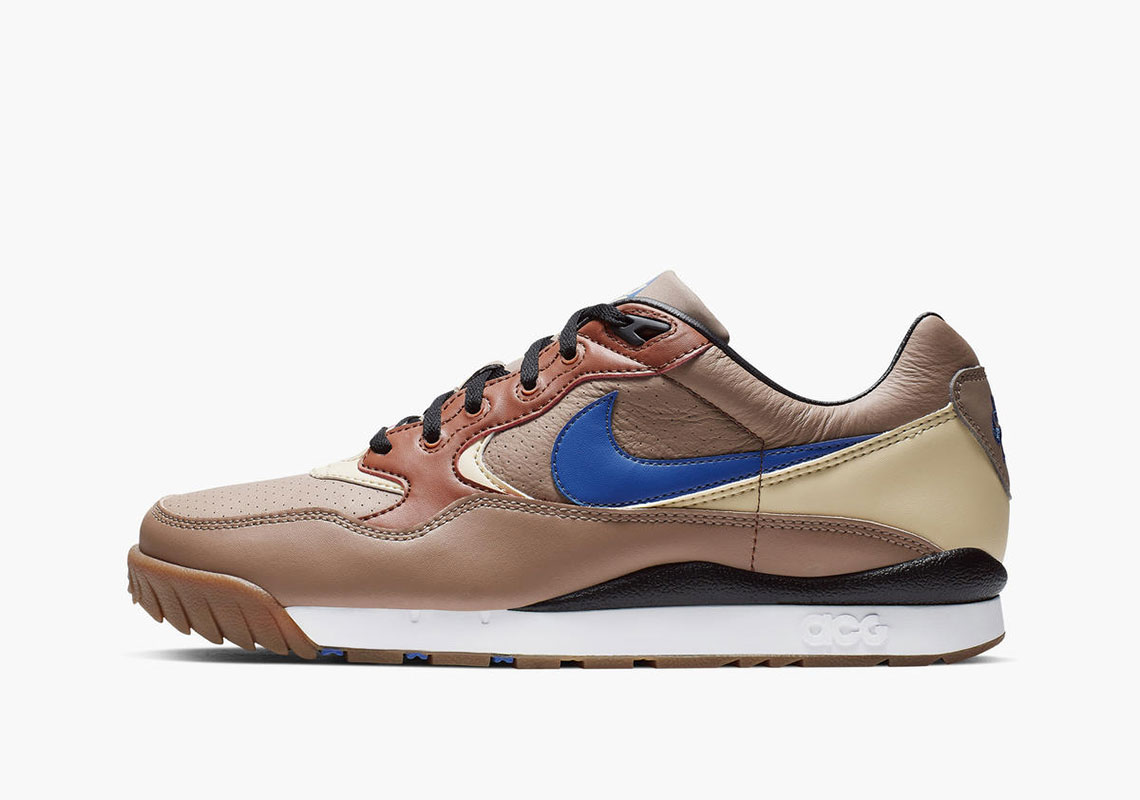 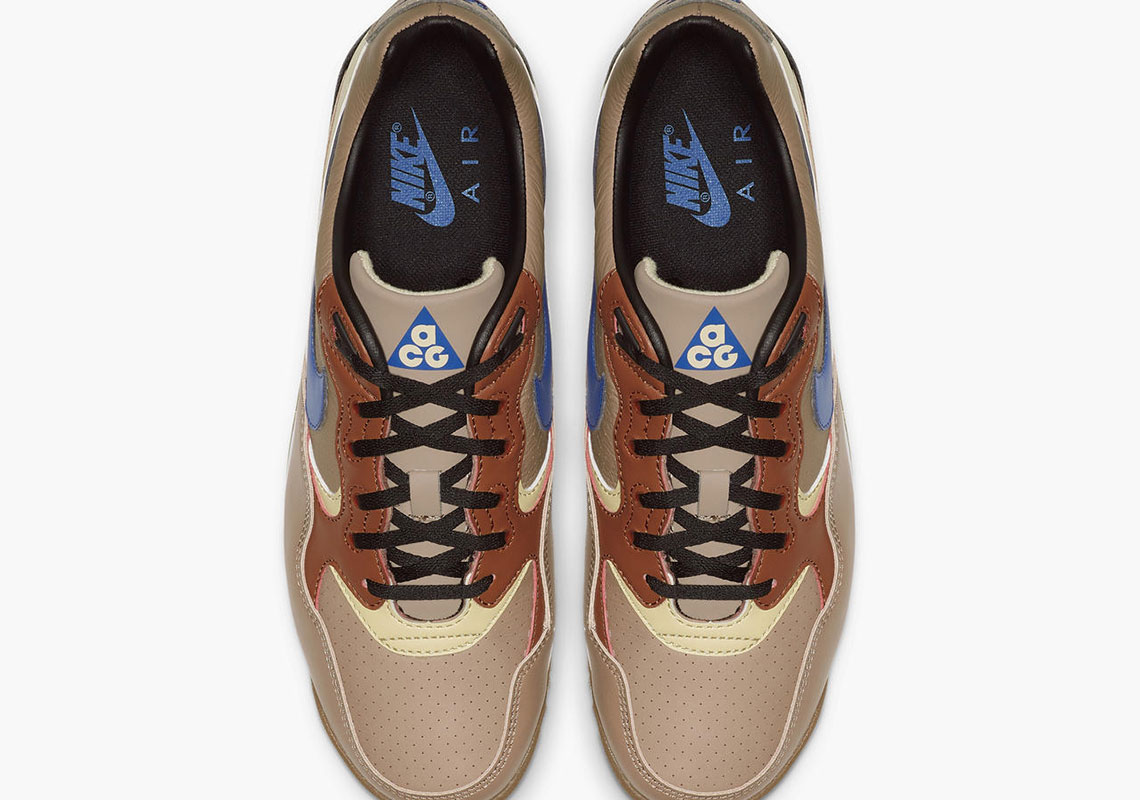 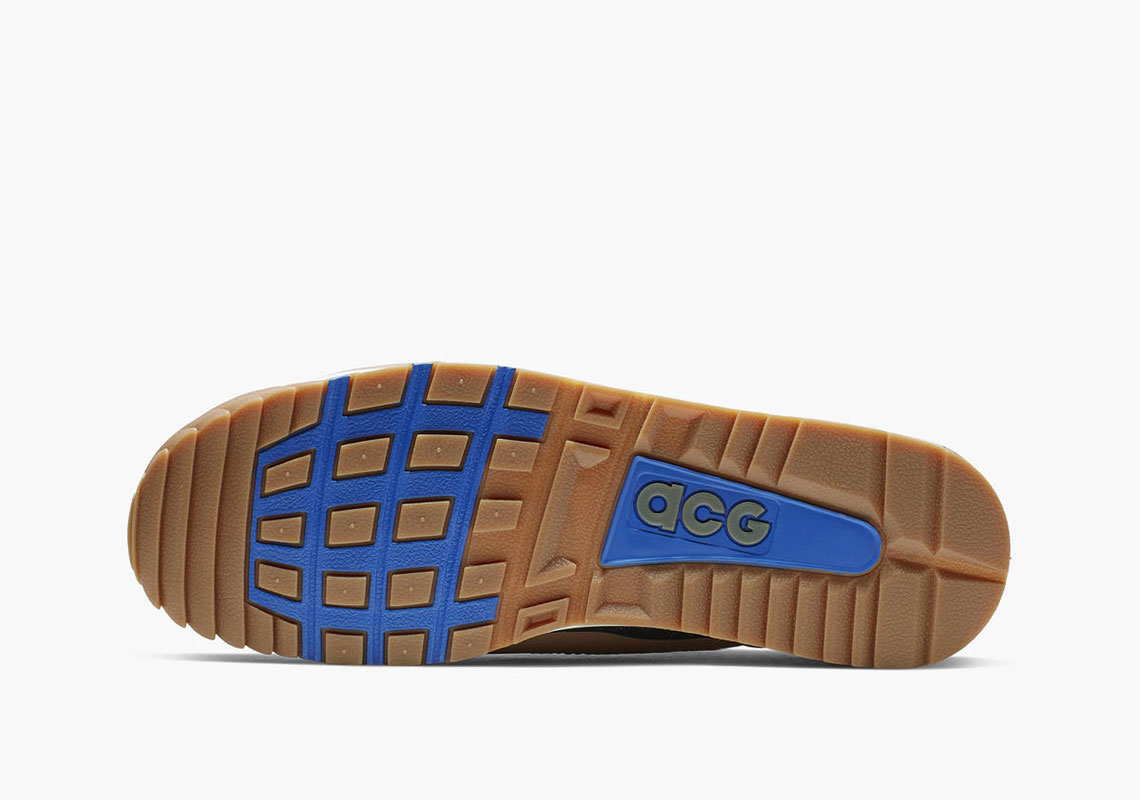 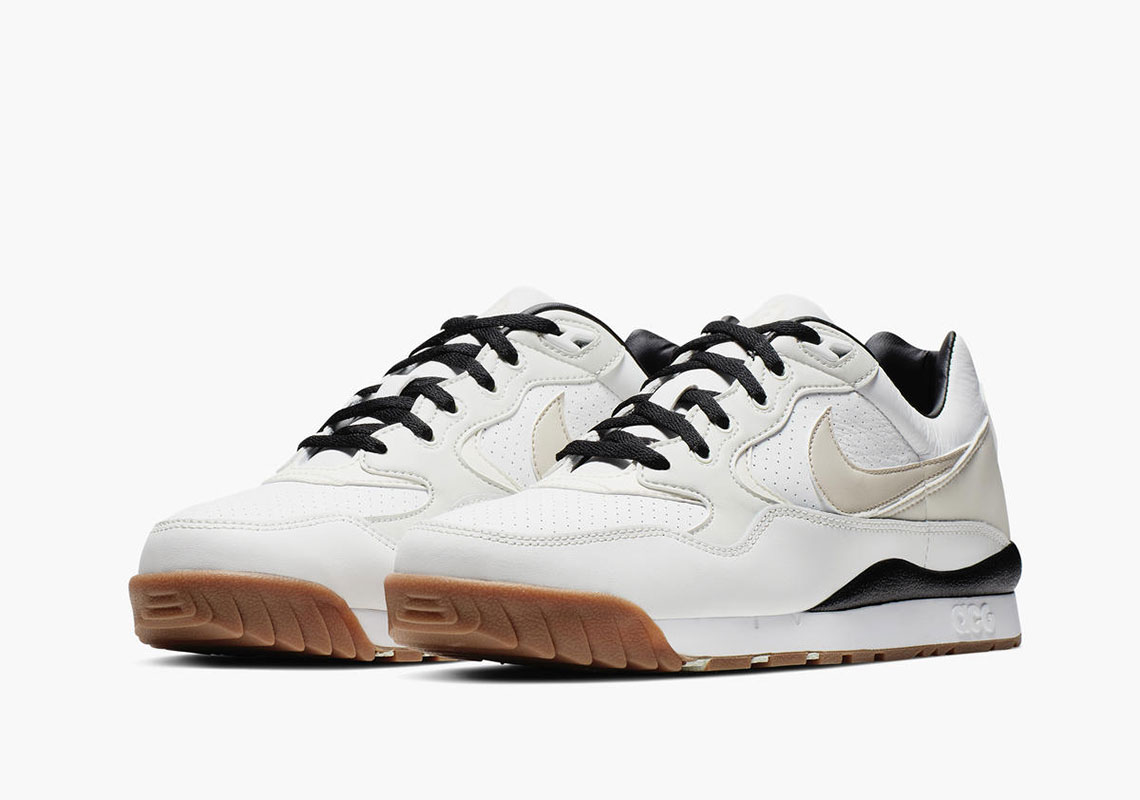 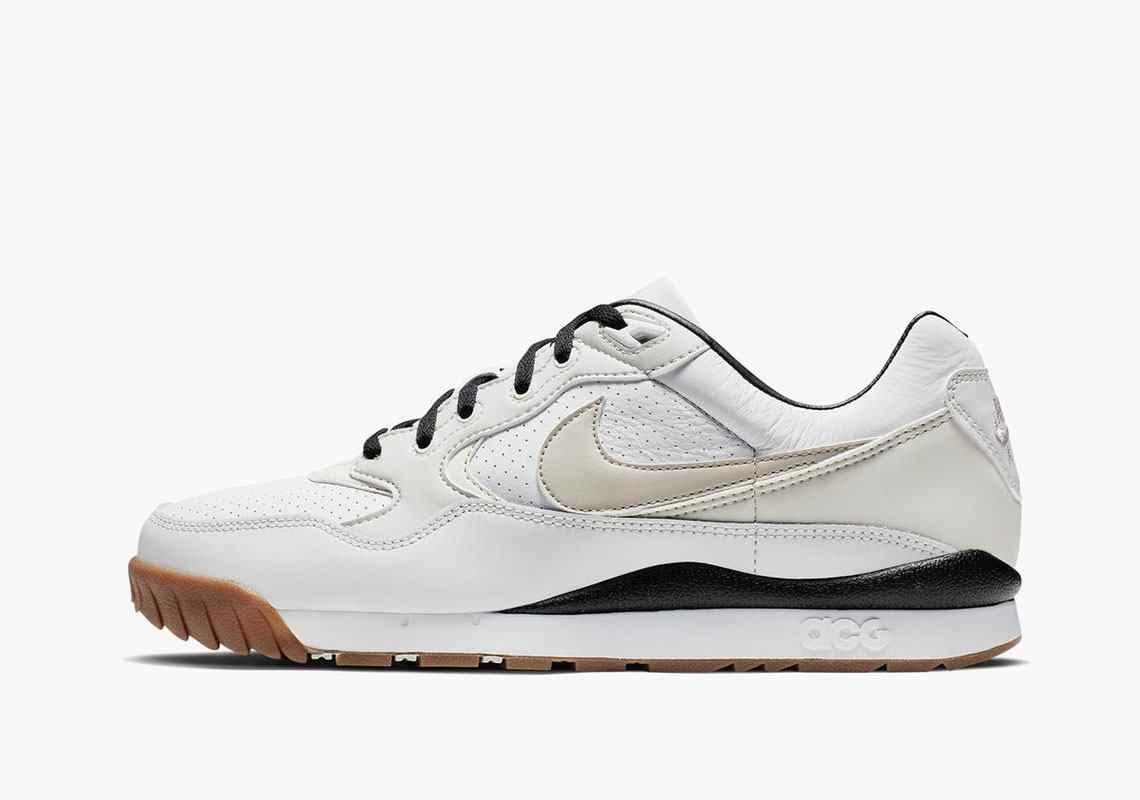 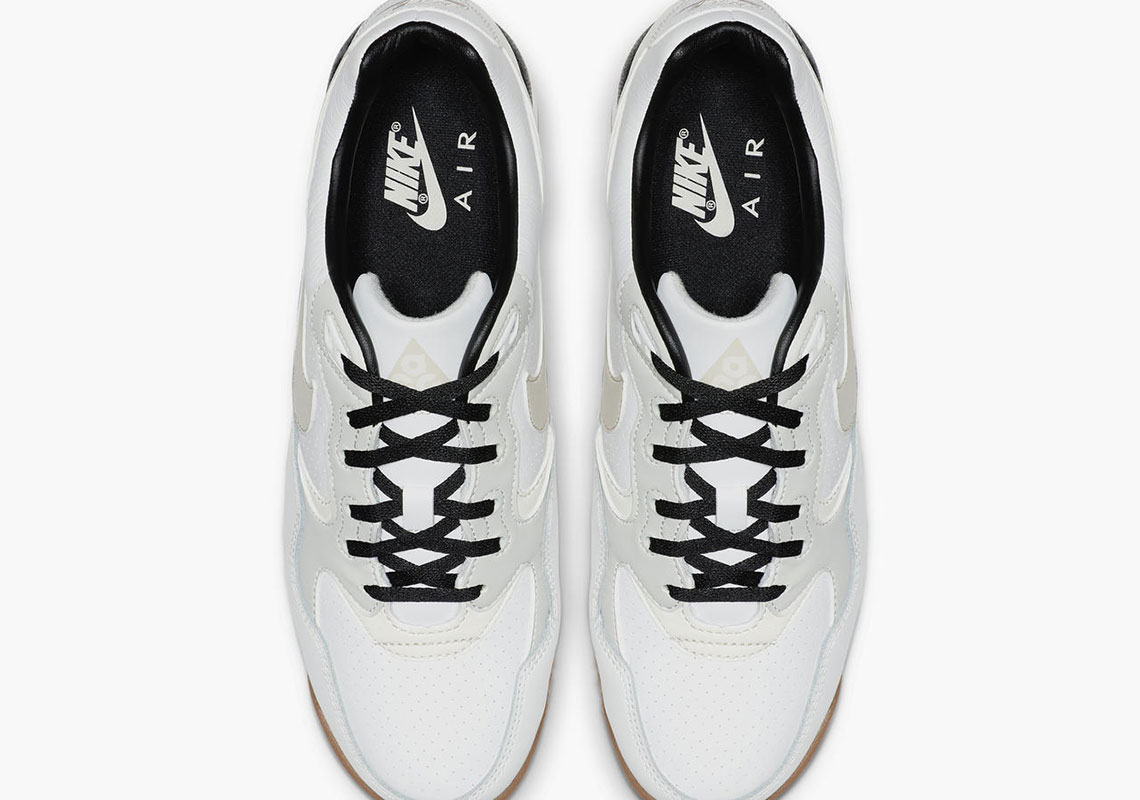 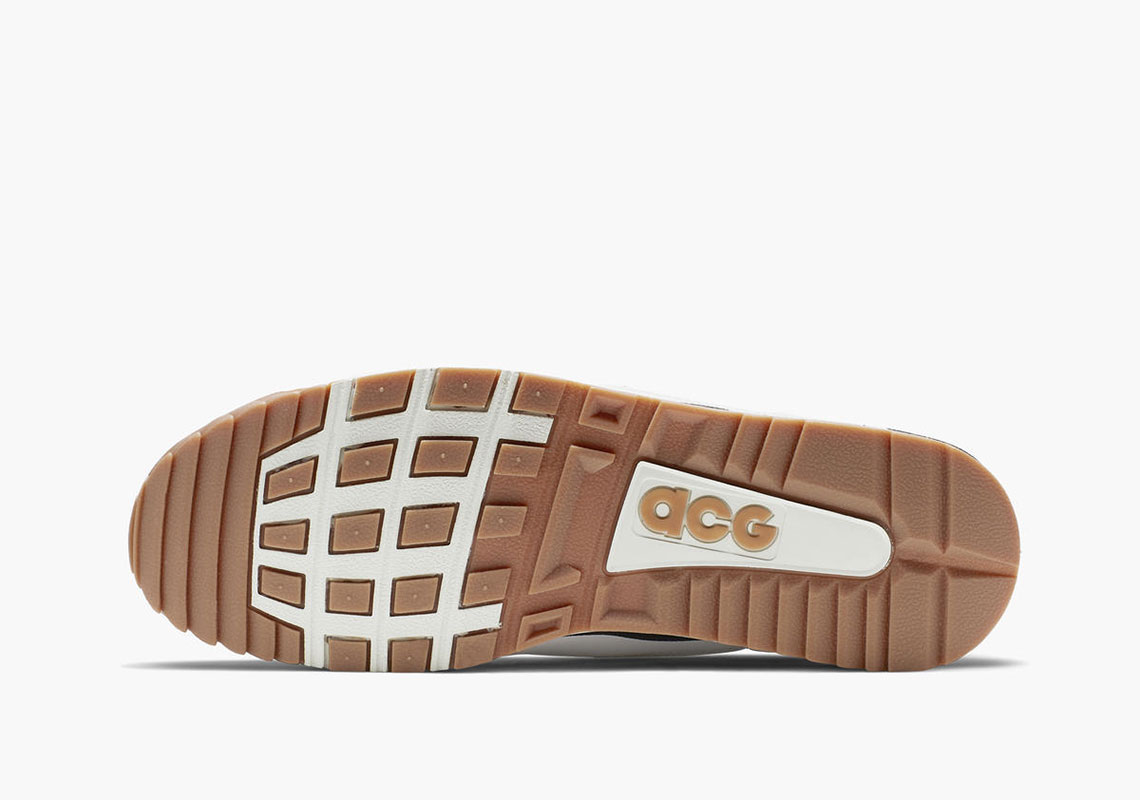