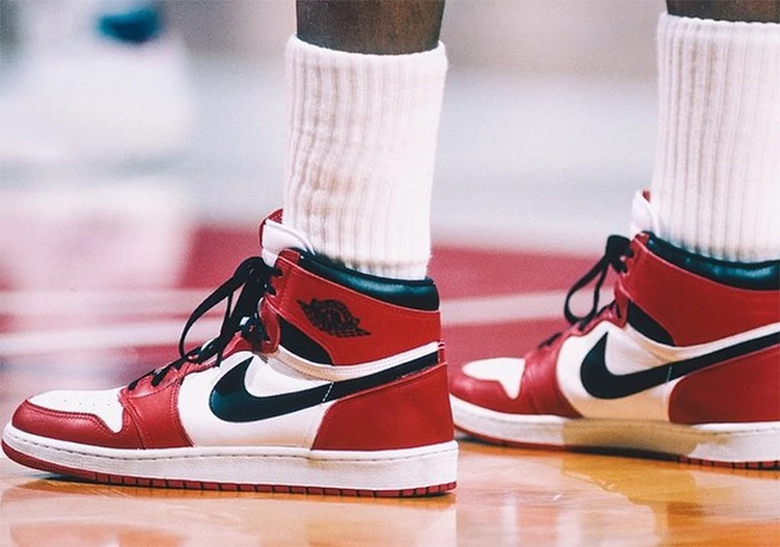 Jordan Brand is ready to introduce another iteration of the original Jordan signature shoe in 2020. Called the air Jordan 1 Hi ’85, this version of the re-issue focuses on the most accurate materials, shape, dimensions, height, look, and feel to completely mimic the originals from 1985. The Air Jordan 1 Retro High OG, which was first introduced in late 2013, was highly successful since its return as it grew into a best-seller for the brand, but they’re taking it upon themselves to further the mystique with what’s expected to be the most “true to the original” remake.

Expected to release during All-Star Weekend in Chicago, the Air Jordan 1 Hi ’85 will first emerge in a “New Beginnings” colorway – a revival of the original “Chicago”. An MSRP isn’t yet known.

*Pictured above is an original pair from 1985