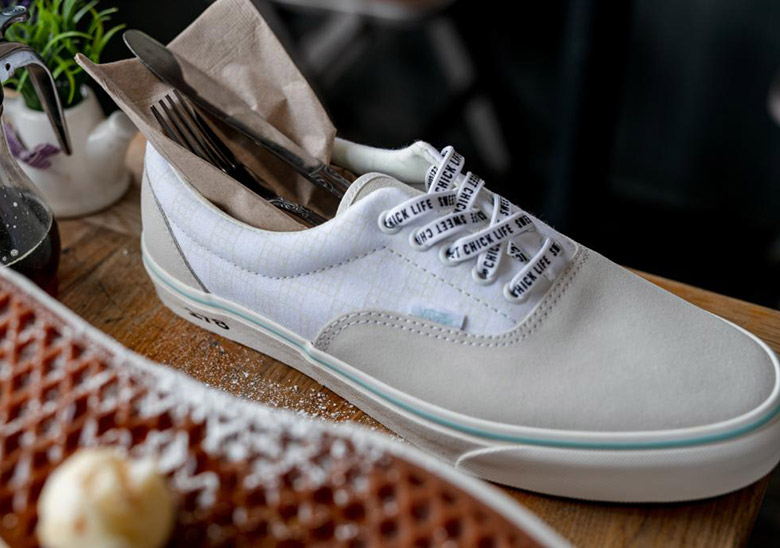 The Sweet Chick locations on both the Lower East Side and in Williamsburg have certainly warmed many bellies with their meticulously crafted chicken and waffles, but the burgeoning restauranteurs behind the imprint are going just a bit further as they team up with Vans for a little bit of sole food, crafting some simplistic iterations with a collection they like to call “Off The Waffles.” In what is easily a no-brainer collaboration, the two are taking off the usual canvas uppers of the iconic Era and Slip-On, upgrading them with a mixture of nubuck and a lightly gridded textile fabrication. Palettes mix in the spot’s signature tones with laces further calling out the chicken-loving mantra in boldfaced typography while “178” and “448” hit the Era and Slip, respectively, in a shout out to their few locations.

Feast your eyes and stomachs on the freshly fried campaign imagery below and find these hitting Foot Locker on April 20th with an early access pop-up going up now at 178 Ludlow. 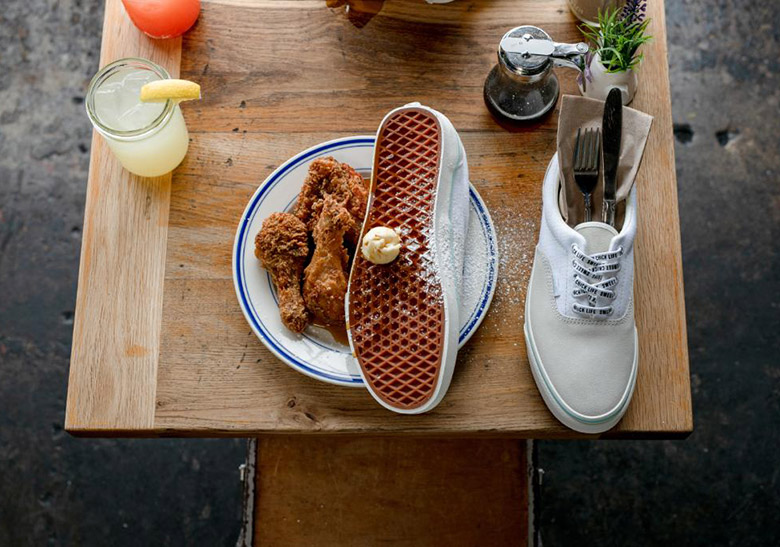 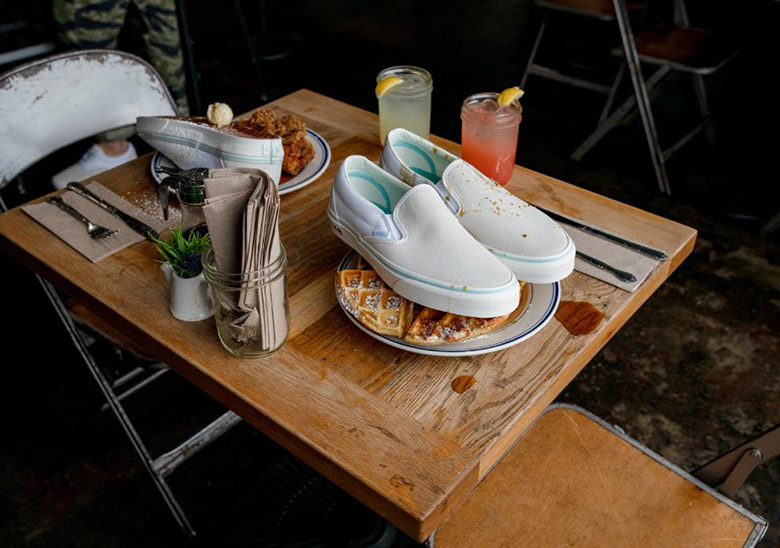 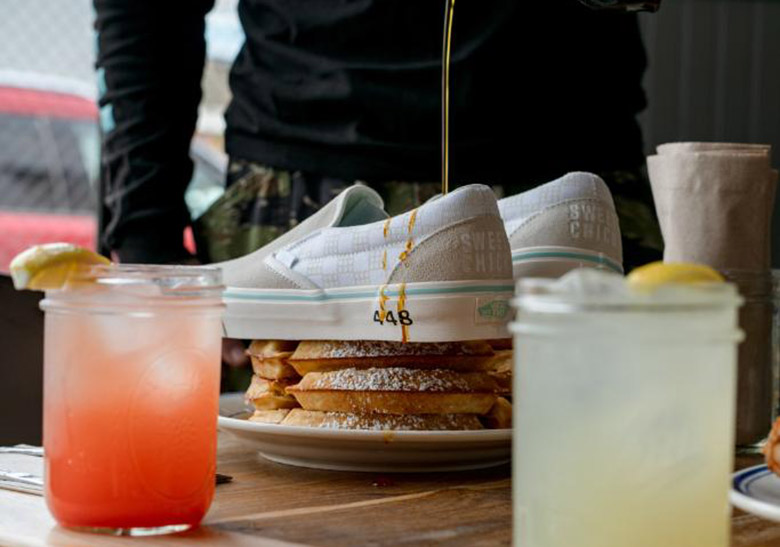