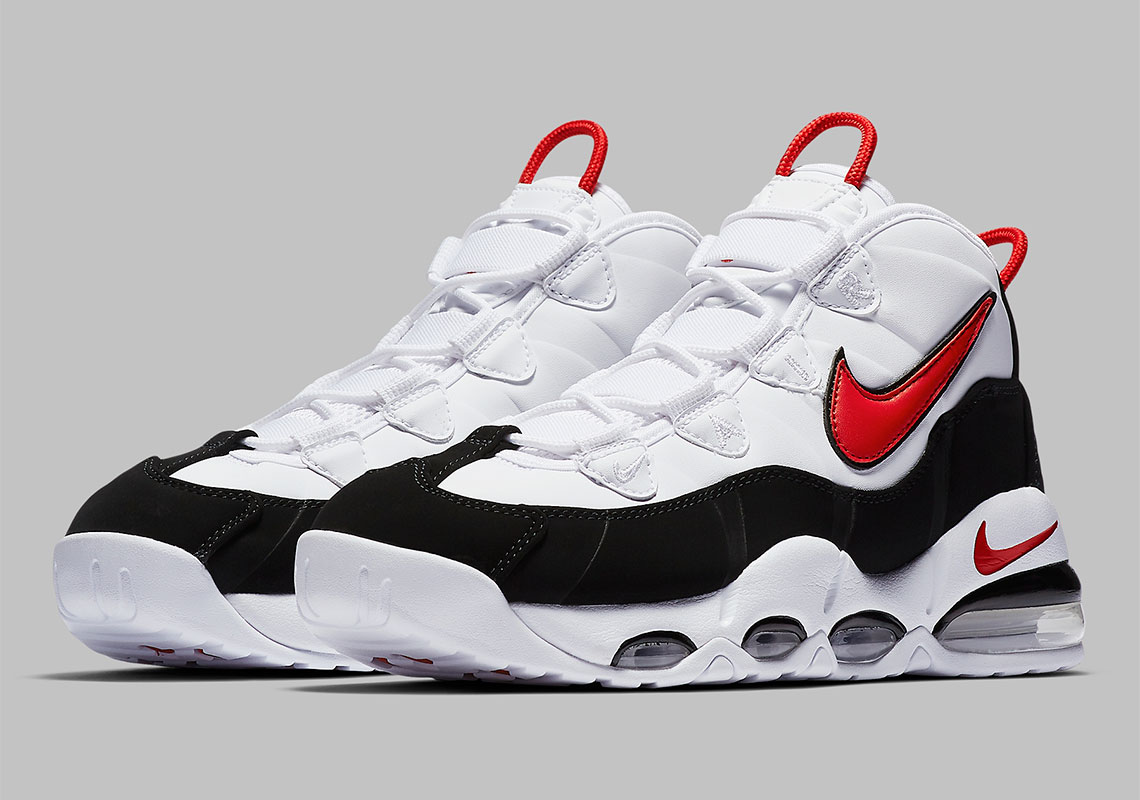 While 1987 was the year that Air Max was born, 1995 is when it took its full form. In that year alone, Nike introduced a series of Air Max footwear of epic proportions, spanning several sports categories to synchronize a full Air takeover of the brand. It’s not a surprise that 1995 is often referred to as one of the best years in Swoosh history, and one exemplar of that success is the Air Max Uptempo.

The Uptempo footwear line was formed in 1994 as a performance solution for those who perfectly combined the power and finesse game. In fact, it was Chicago Bulls superstar Scottie Pippen who directly inspired Nike to create this hybrid style, and by late 1995 the Air Max Uptempo was revealed – the first shoe with heel-to-toe visible Air. No disrespect to the Air Max 95 running shoe, but this one boasted way more encapsulated Air!

By 1996 the Air Max Uptempo was in full swing, worn by the likes of Scottie, Chris Webber, Kevin Garnett, Mitch Richmond, and several other NBA stars. It was also a mainstay among the NCAA ranks, featured on the feet of college hoops legends Tim Duncan, Miles Simon, and Ray Allen. The true “OG” colorway of this model is undoubtedly the white/black/teal version, but this equally important version worn by several Chicago Bulls during that epic 72-10 run holds as much esteem (if only Nike kept it truly original with the red Air units). It appears that Nike is bringing the Air Max Uptempo back as a whole once more, so stay tuned for these to hit stores soon. 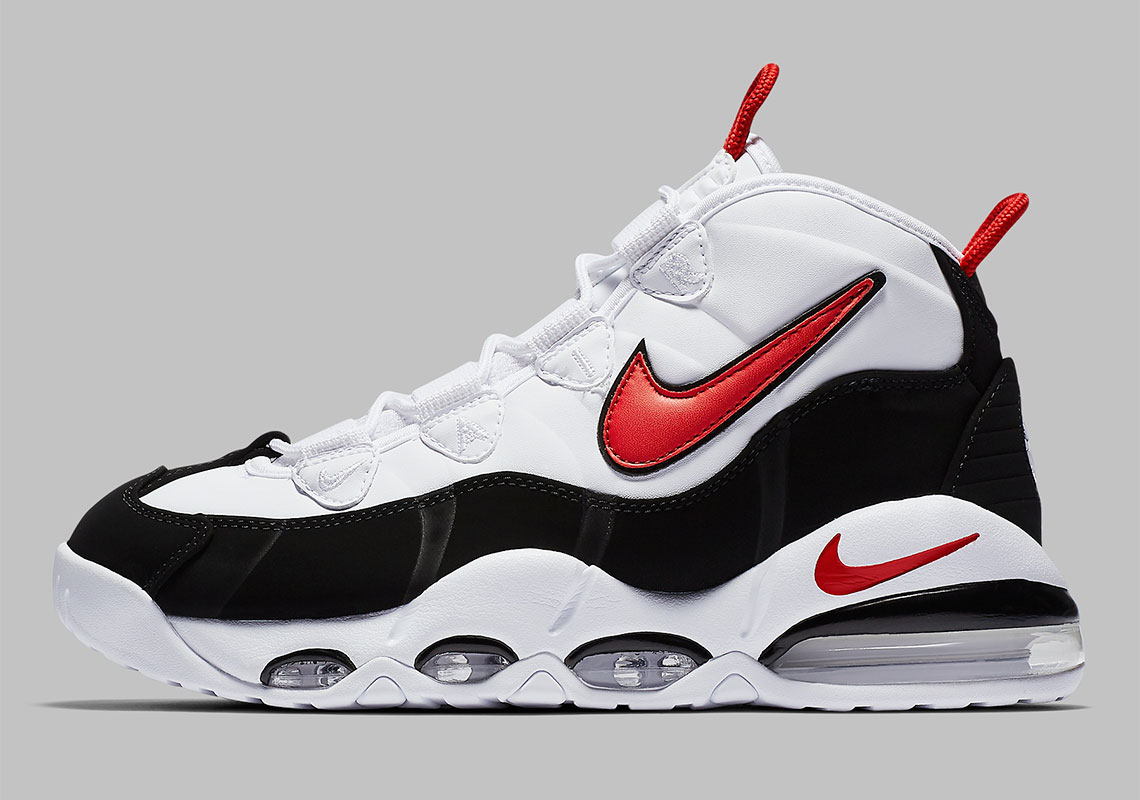 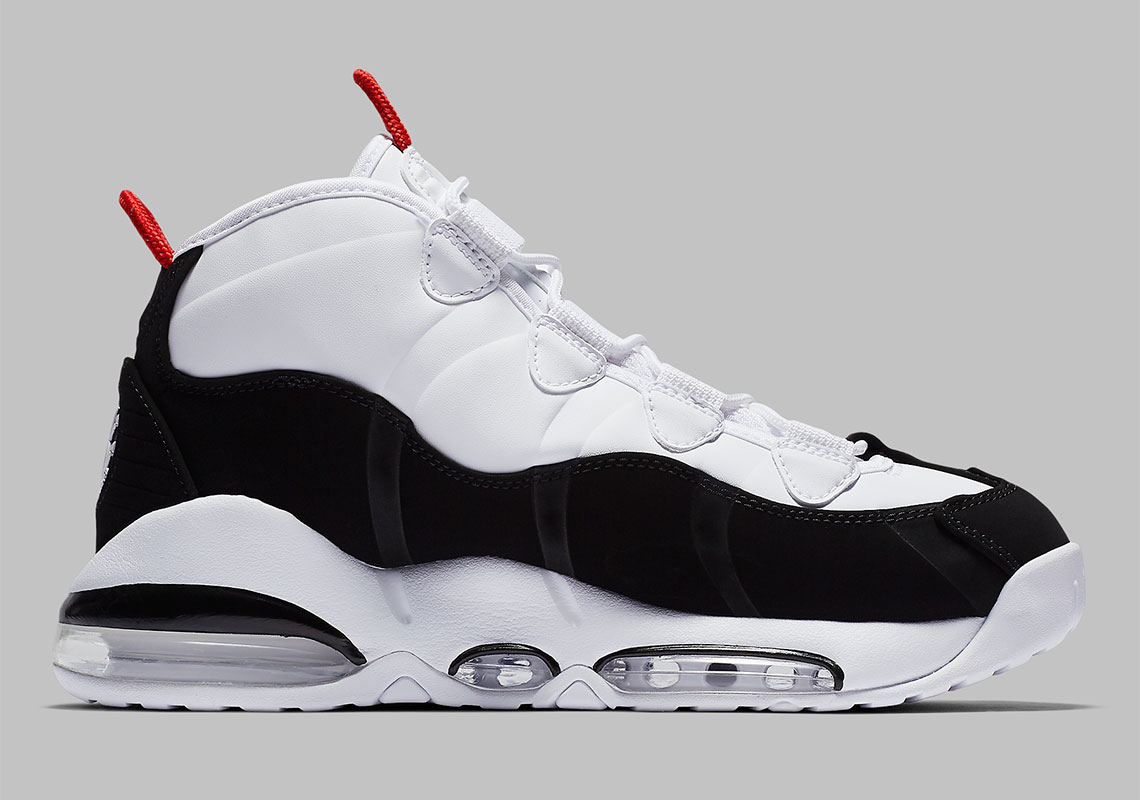 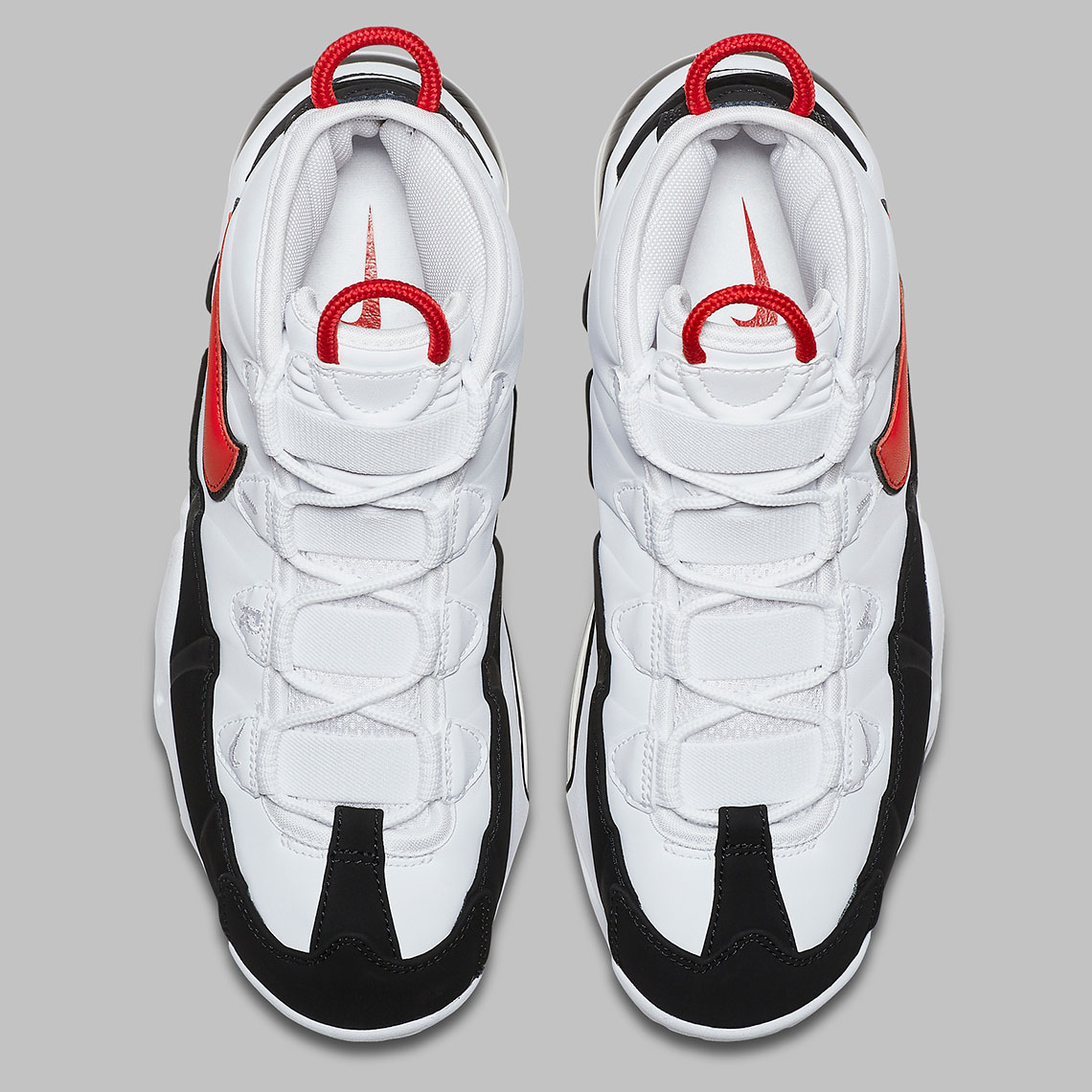 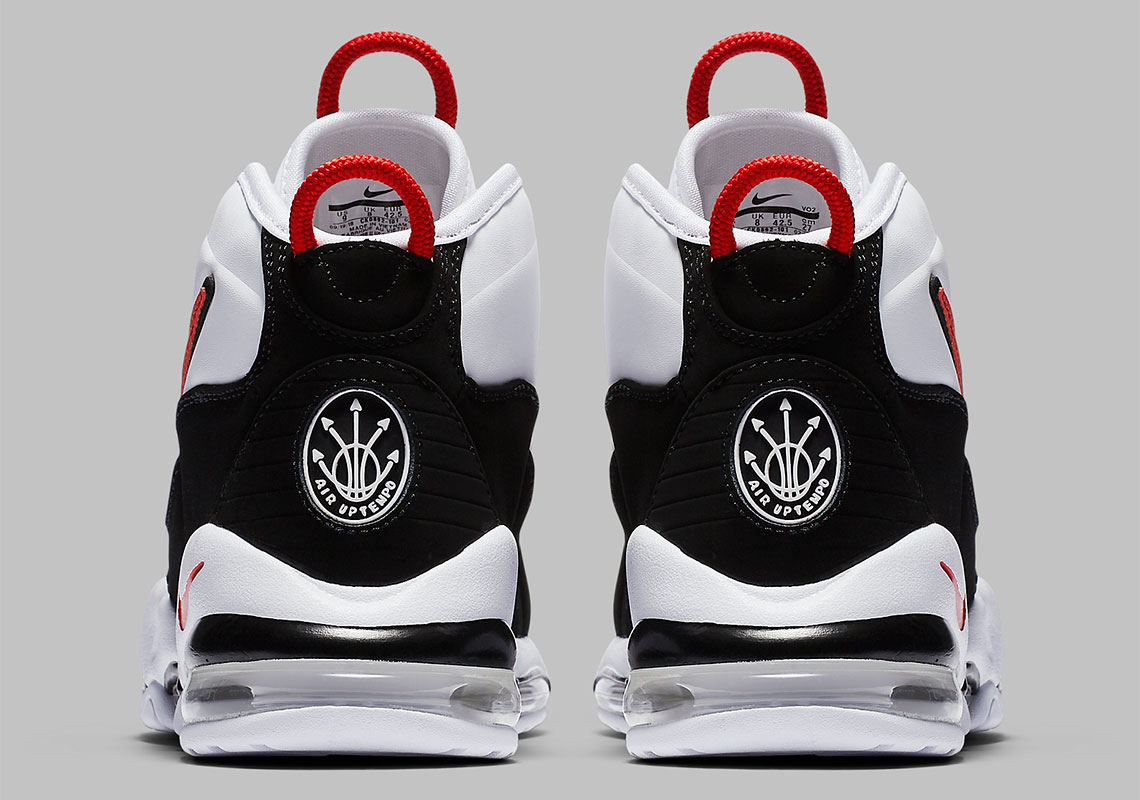 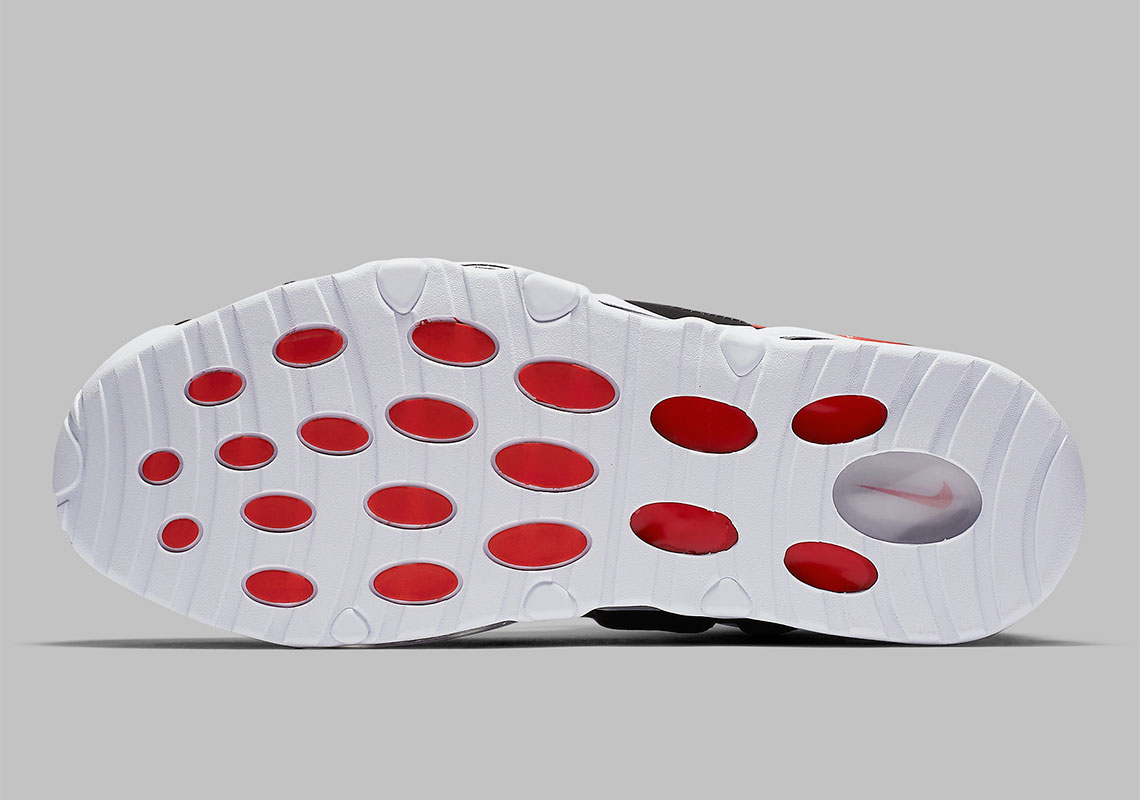