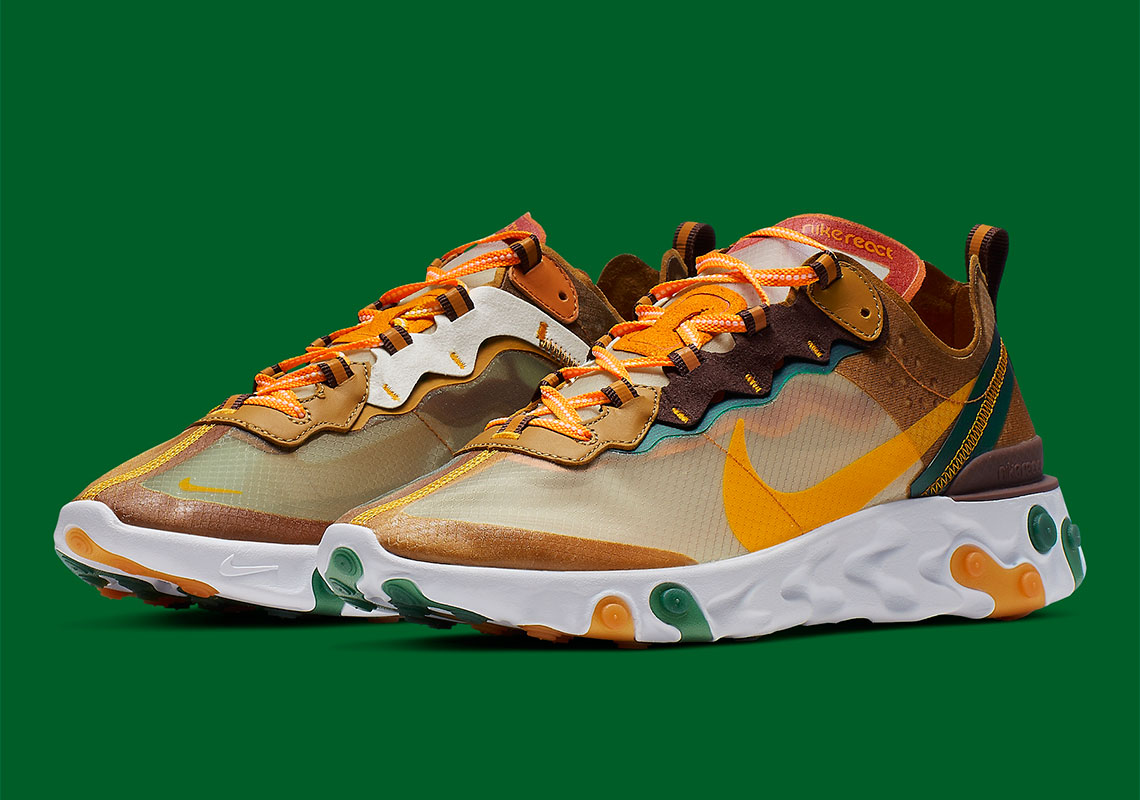 While its lower-priced sibling seems to be popping up in far more colorway options, the prized React Element 87 is still on the release slate as we approach the Summer months. Two colorways are already confirmed to hit stores in early May, but a third option joins the mix as this pairing of orange and green hues appear alongside camel brown leather tones on the lace collar. Although not as vibrant as you may have hoped, this lifestyle-ready option still achieves the appeal that made this silhouette the massive hit since its debut last August. This new colorway is set to arrive at retailers in Asia beginning on April 27th, while a global release date has yet to be disclosed. 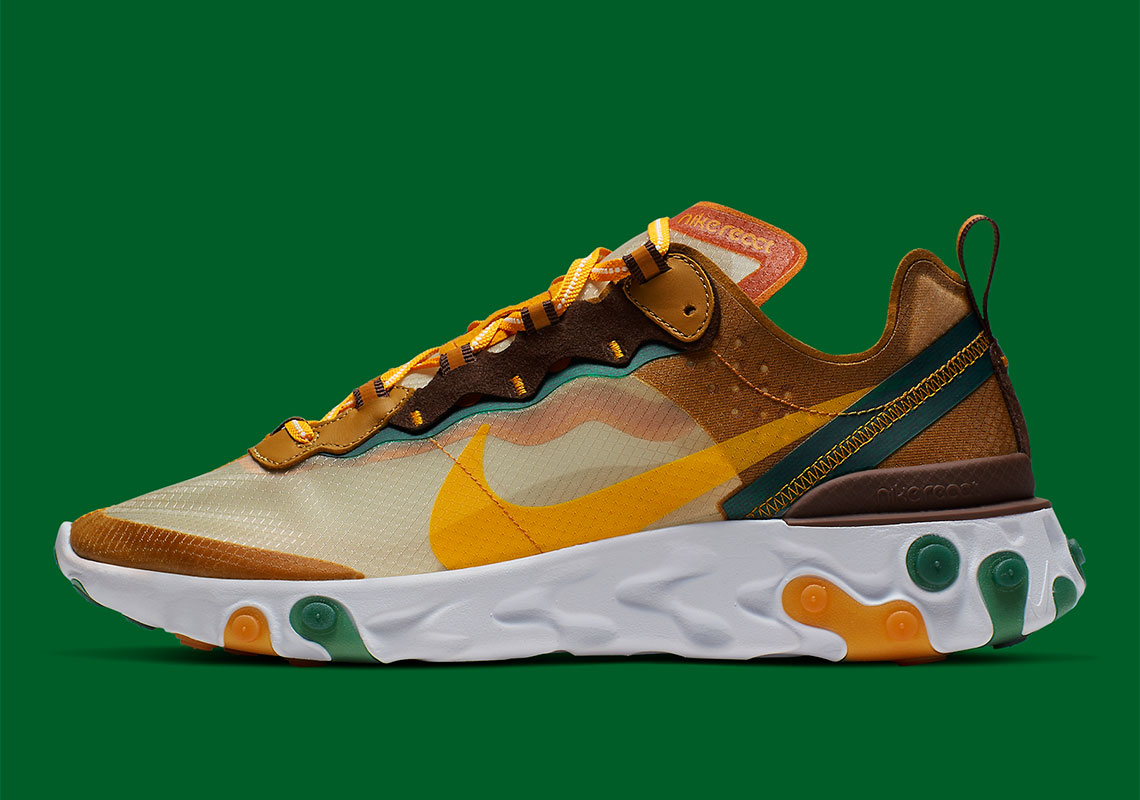 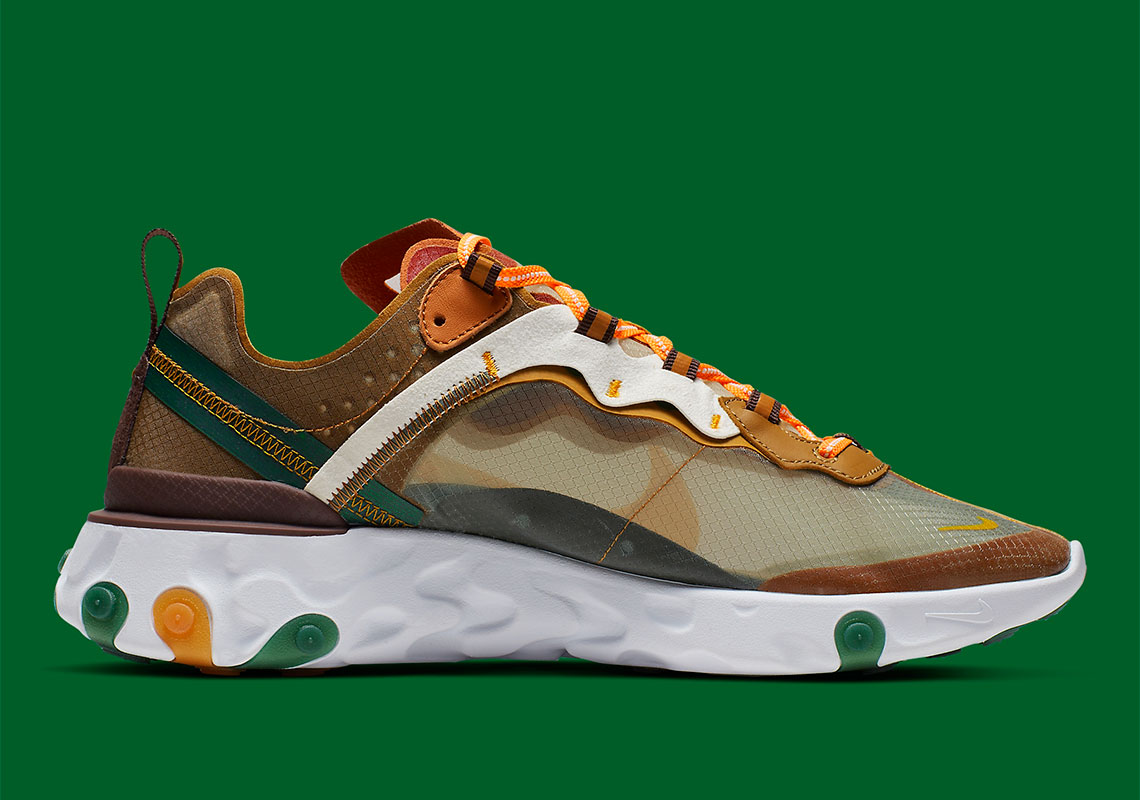 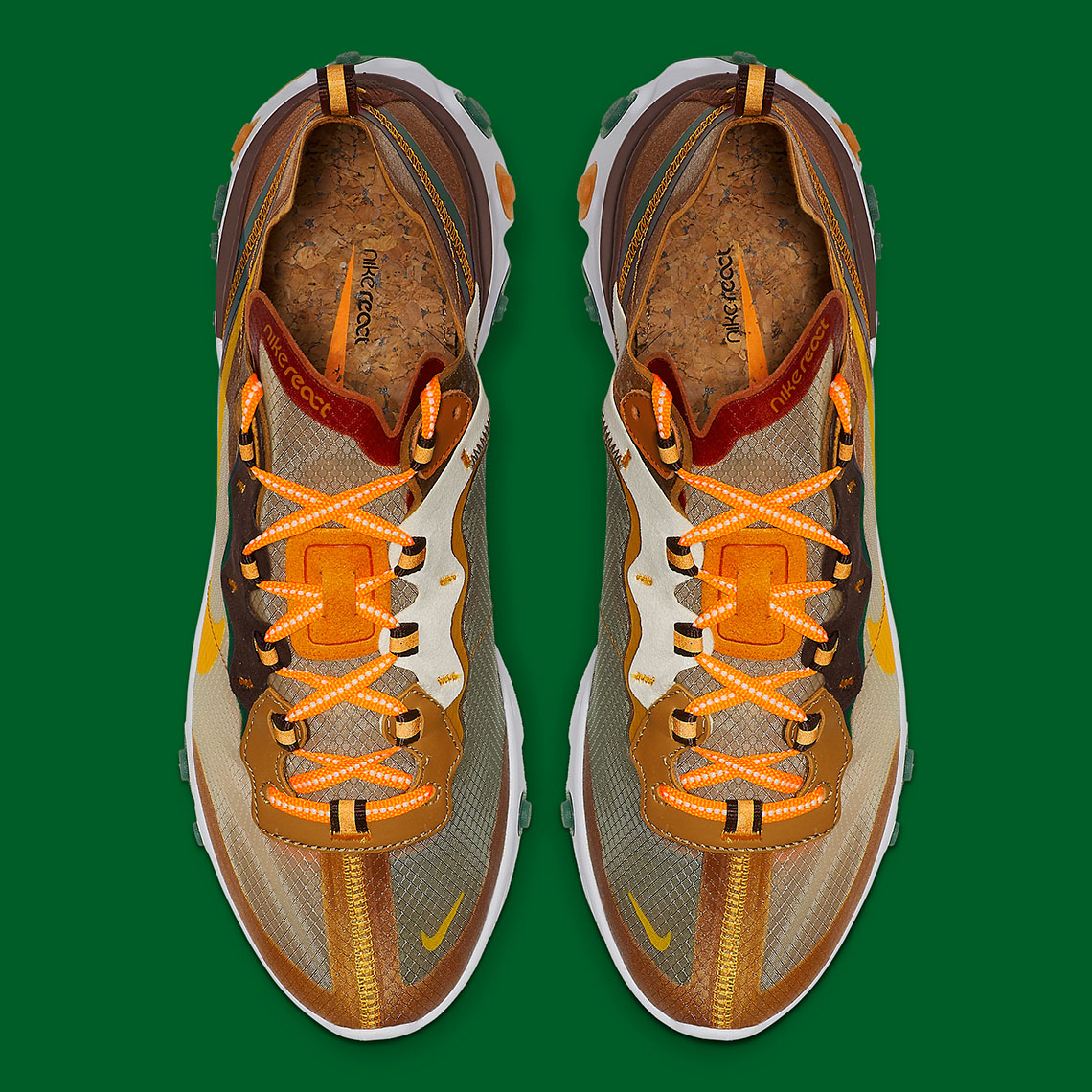 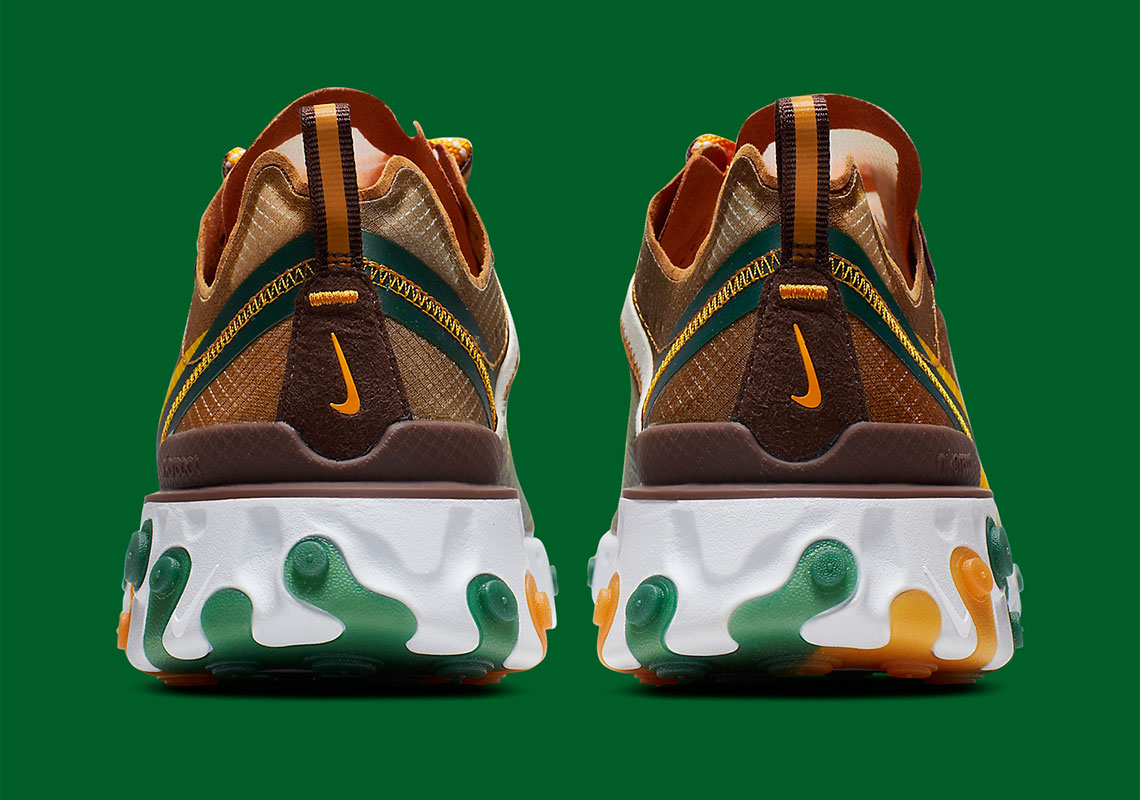 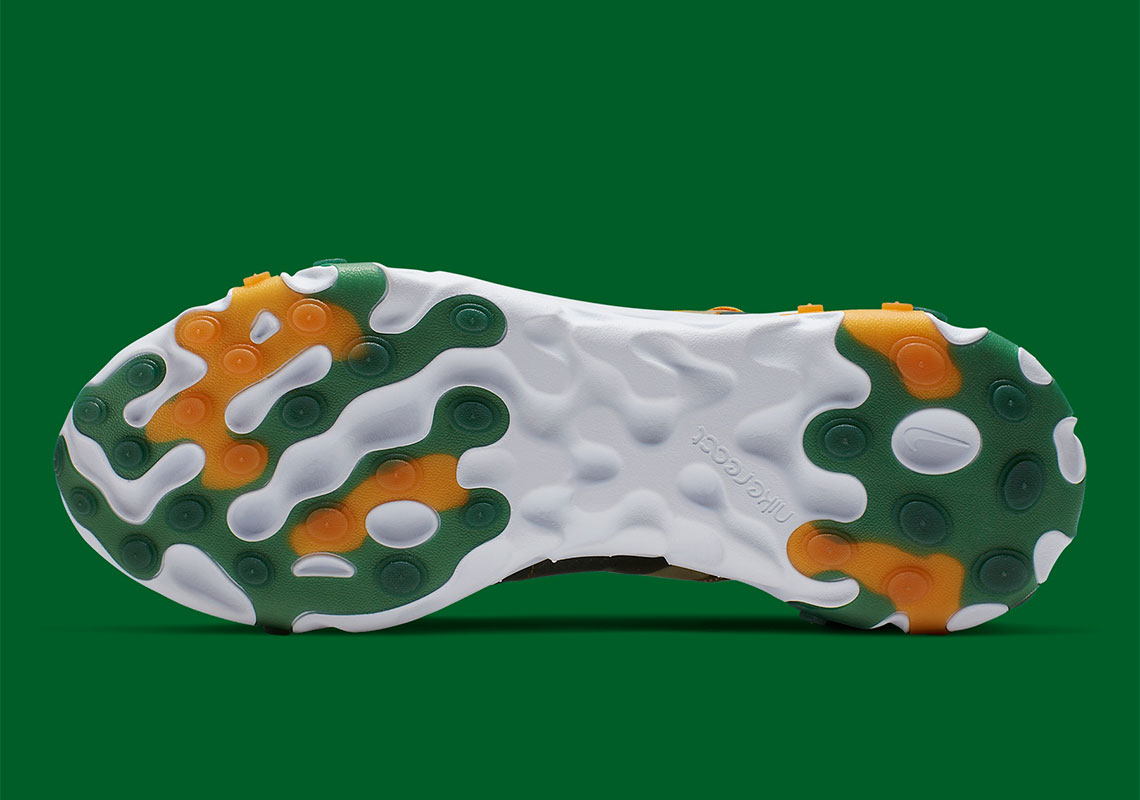