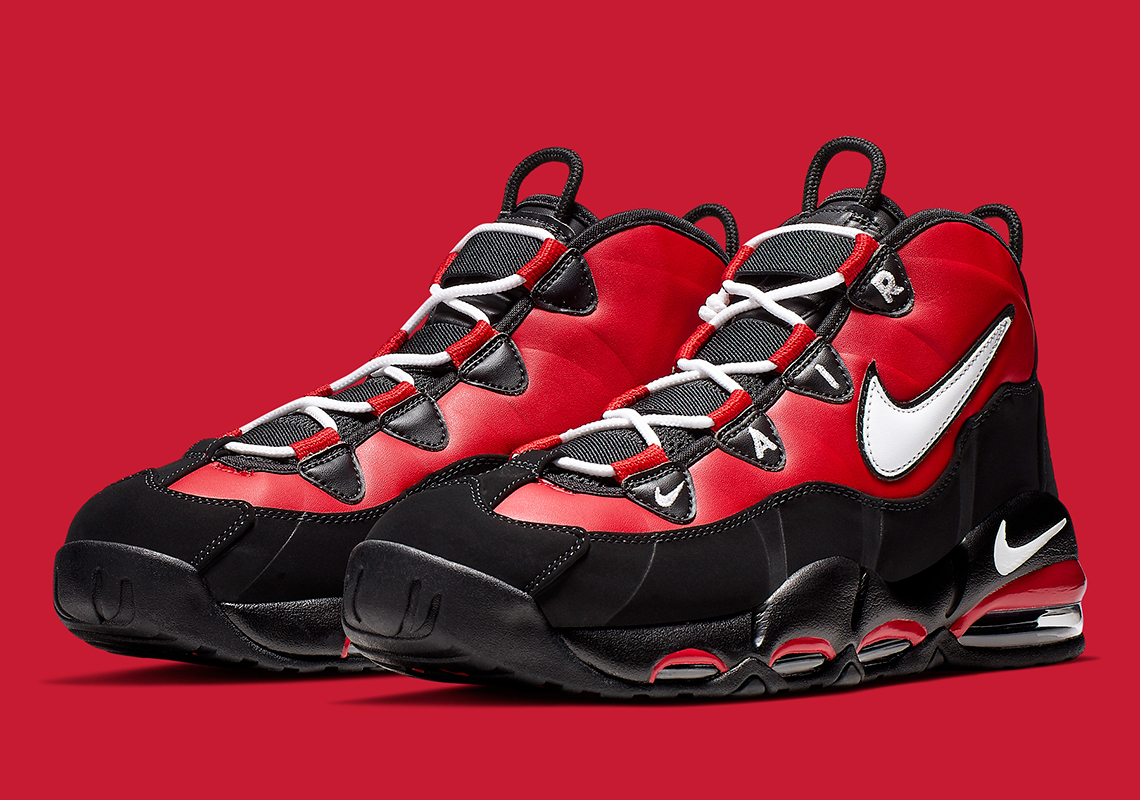 Inspired by the great Scottie Pippen and worn by other ’90s NBA stars like Chris Webber, Mitch Richmond, and Kevin Garnett, the Nike Air Max Uptempo 95 is an important piece of throwback Swoosh Brand basketball footwear. Now, it’s set to release in a bold black and red colorway that offers a clear nod to Pippen’s Bulls. The upper is split between the two tones, with the former arriving on the sizeable wavy mudugard, heel, tongue, and throat. The latter then appears in the middle of the upper, sandwiching a vibrant pop of flair in between the dark accents. There’s plenty of classically styled branding present here as well, with white accents arriving on the midfoot Swoosh, the eyestay branding, and heel. A black and red midsole with a copious amount of Air Max cushioning — the most that had ever been infused into a Nike sneaker at that point in time — then completes the look. This re-created piece of Air Max history is set to release on Nike.com this summer, likely in May or June, and will retail for $150 USD. Check out a full set of official images below, and stay tuned to our Sneaker Release Dates page for specific release info as it’s available. 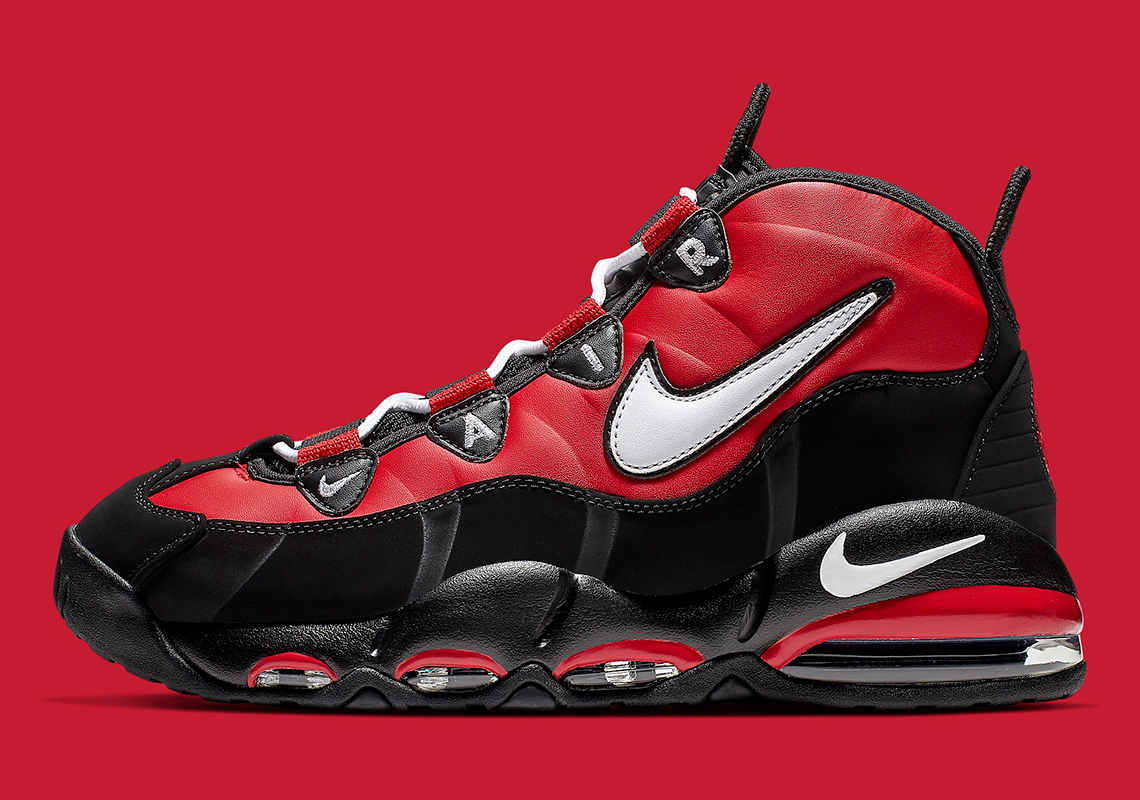 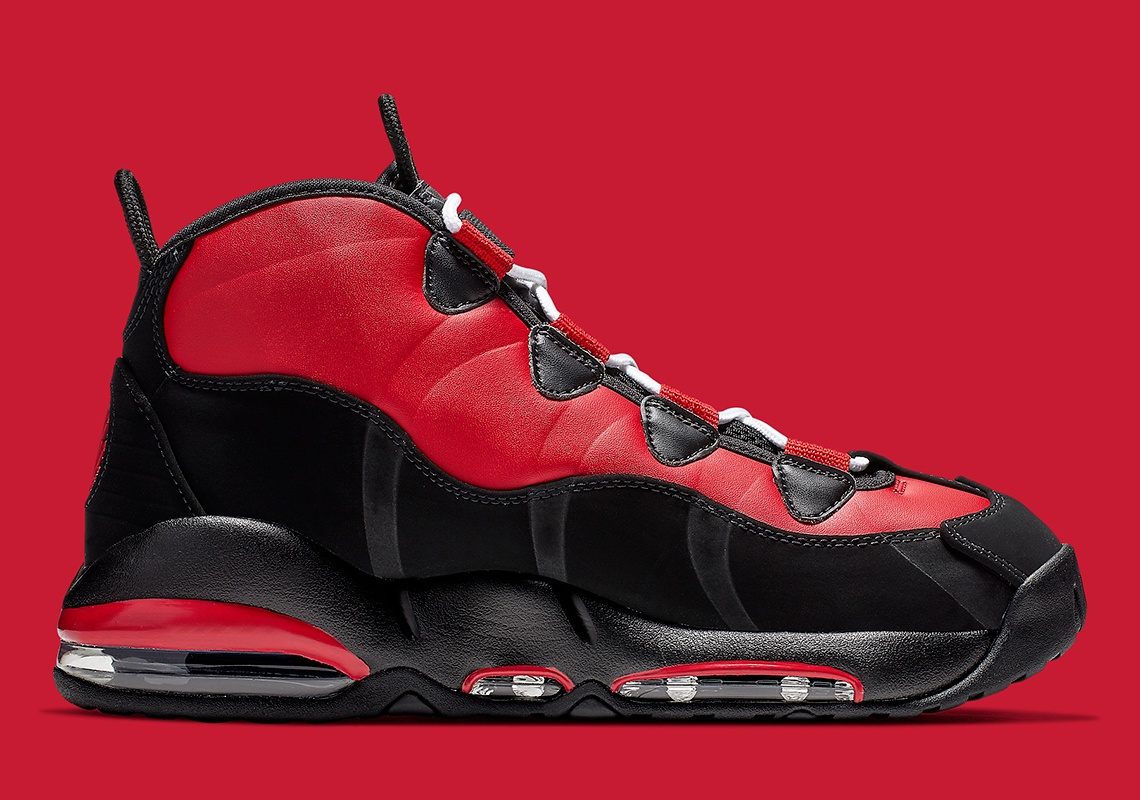 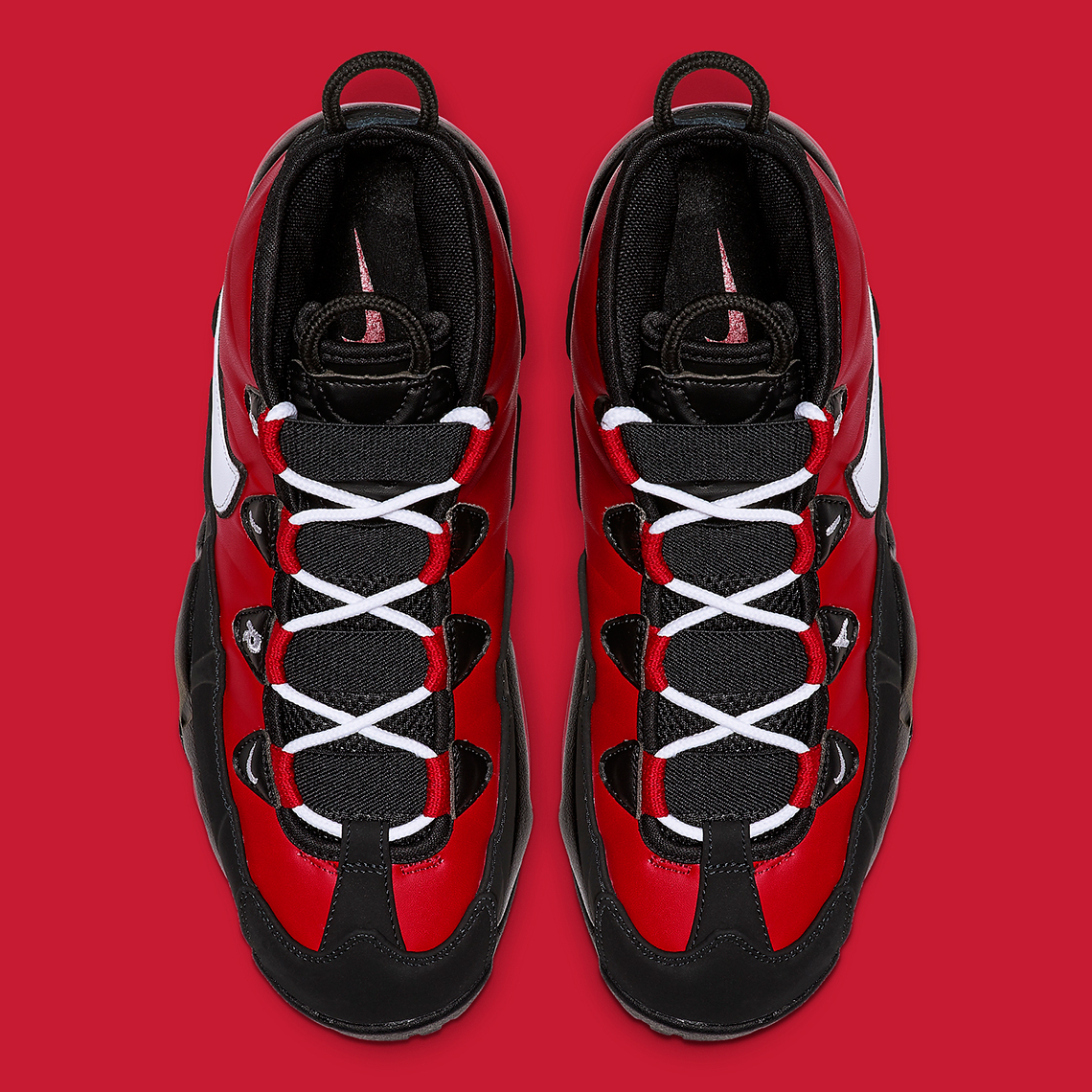 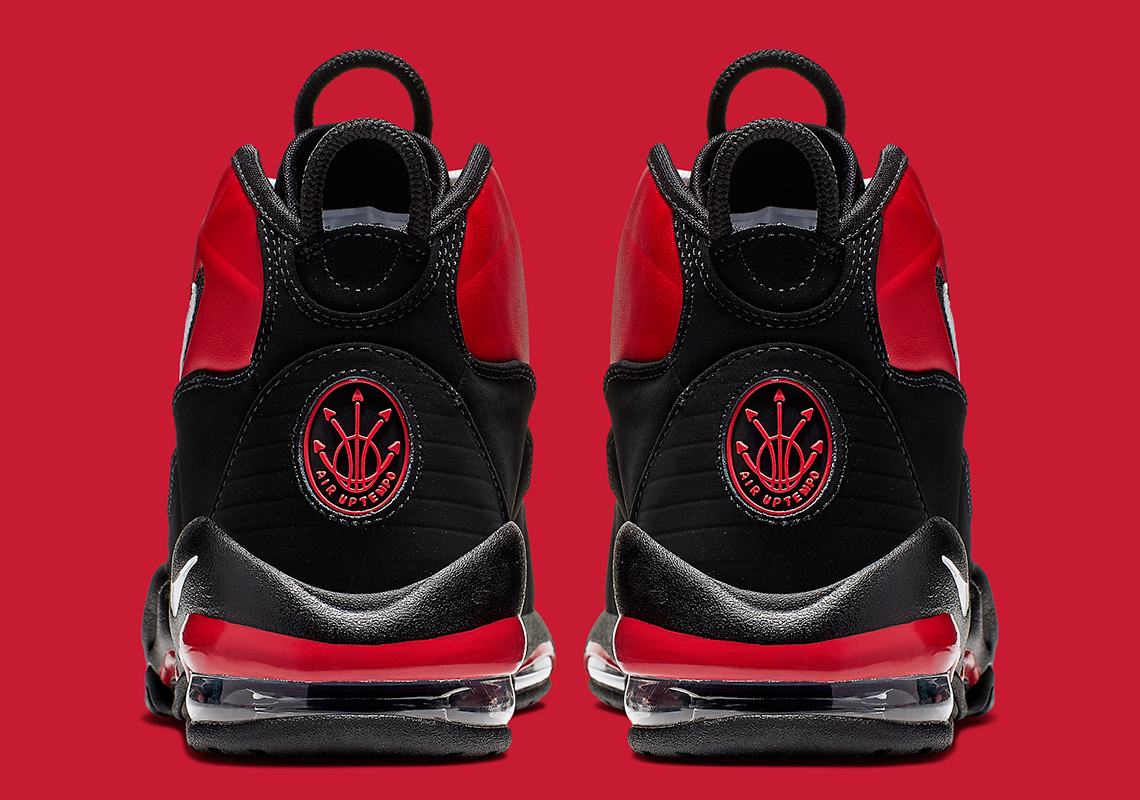 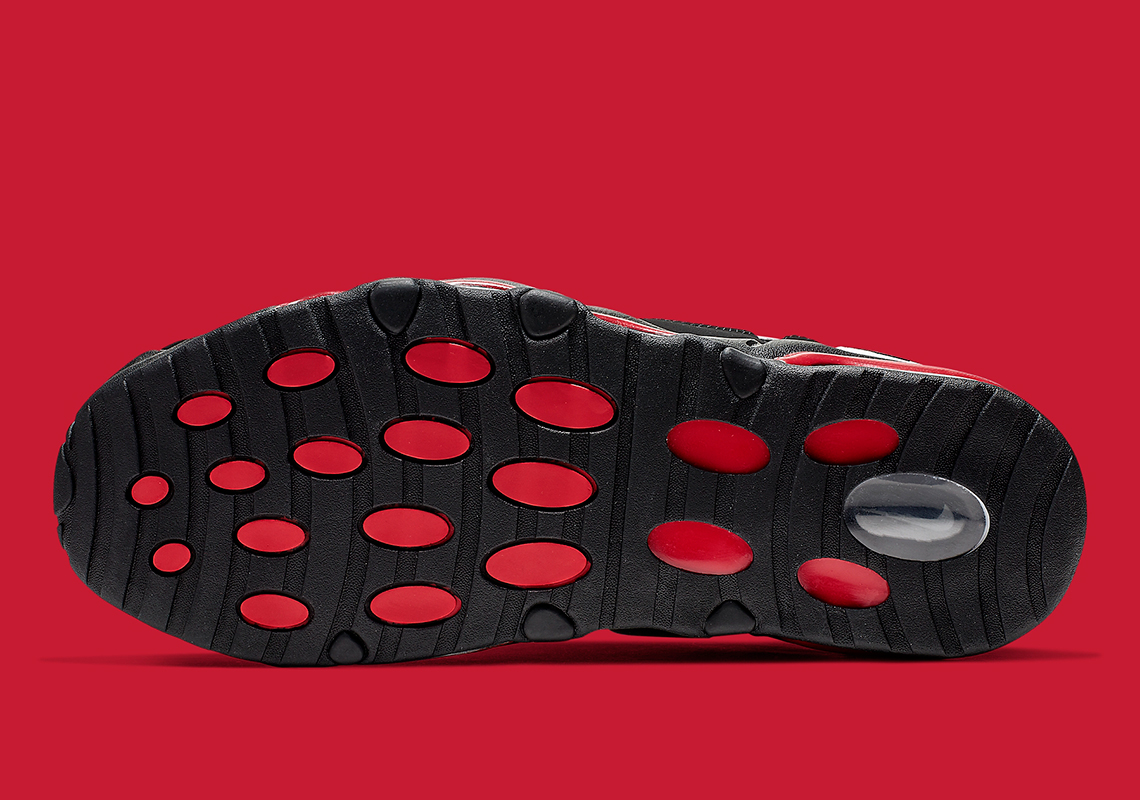