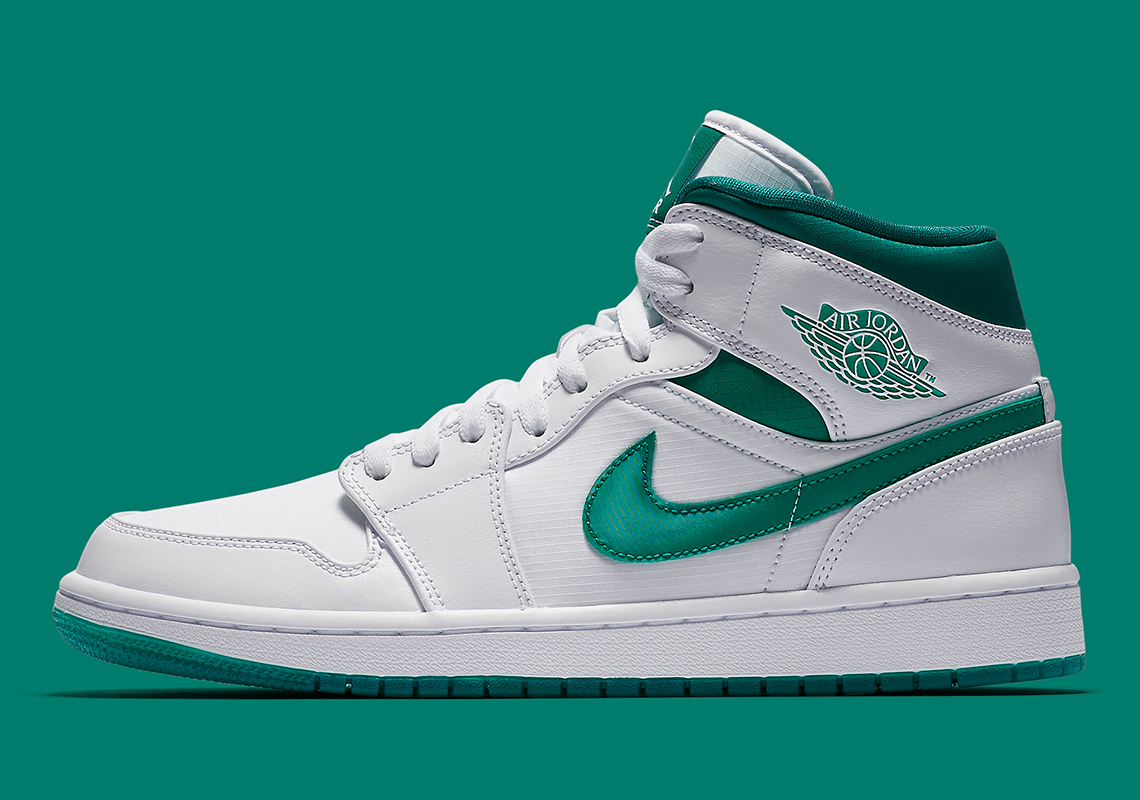 The Air Jordan 1 Mid Returns In White and Mystic Green

A centerpiece of Jordan Brand’s lifestyle releases each and every season, the Air Jordan 1 Mid is set to release in a new “Mystic Green” colorway this summer. Offering a near-identical color scheme to the OG Air Jordan 1 “Metallic Green/Do The Right Thing,” this mid-cut take on a classic features a stark white base, using a ripstop material for the underlays and a smooth leather for the overlays. Bold green accents then appear on the midfoot Swoosh, collar, ball-and-wings logo, and tongue tag, providing a striking contrast with their simple background. A white midsole and translucent green outsole then complete the look. An official release date has not been announced yet, but as “Mystic Green” accents have appeared on both the Air Jordan 1 High Zip and Air Jordan 1 Low as of late, you can expect these Air Jordan 1s to release on Nike.com/at select Jumpman stockists in the coming weeks with a retail price of $110 USD. If you don’t feel like waiting, pairs are also available on eBay now for slightly over retail. 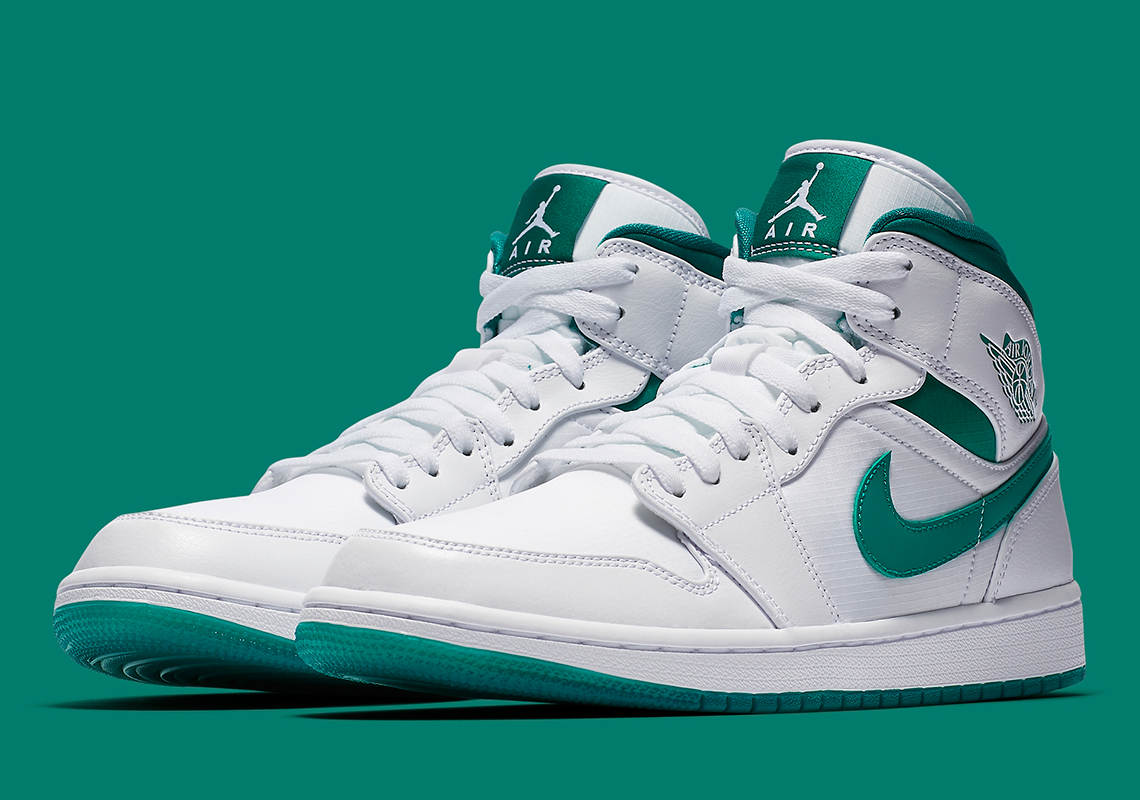 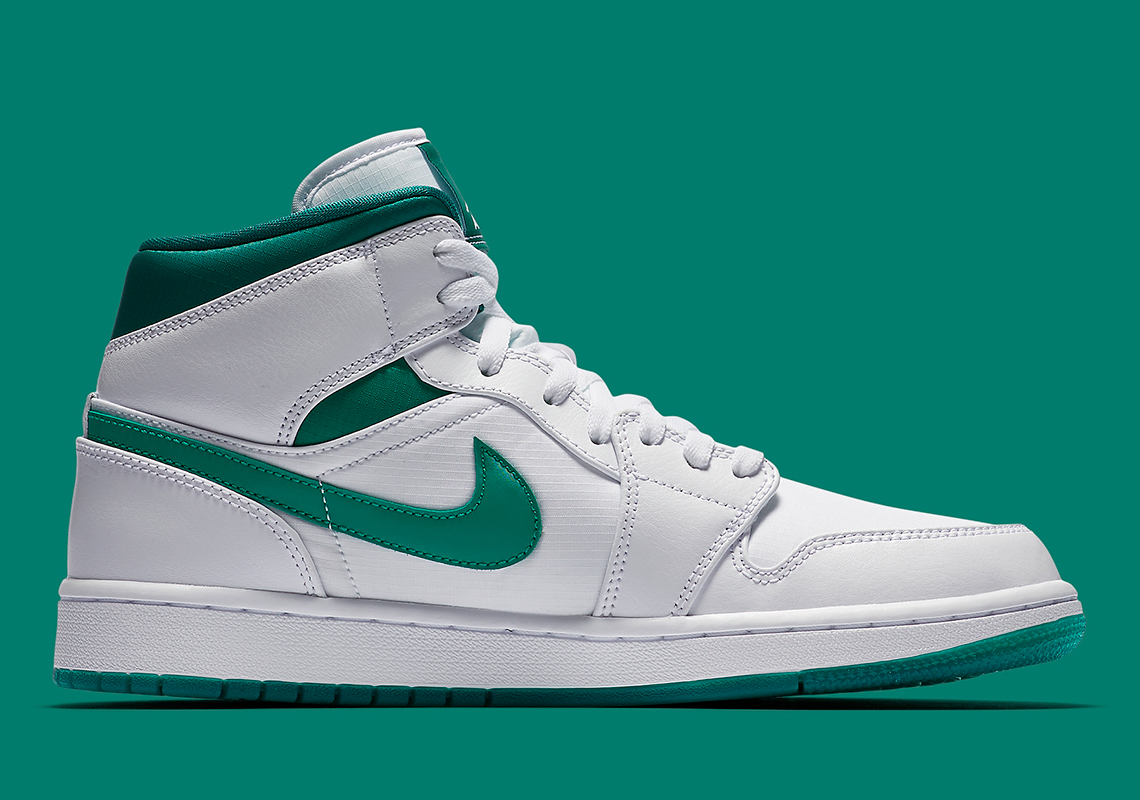 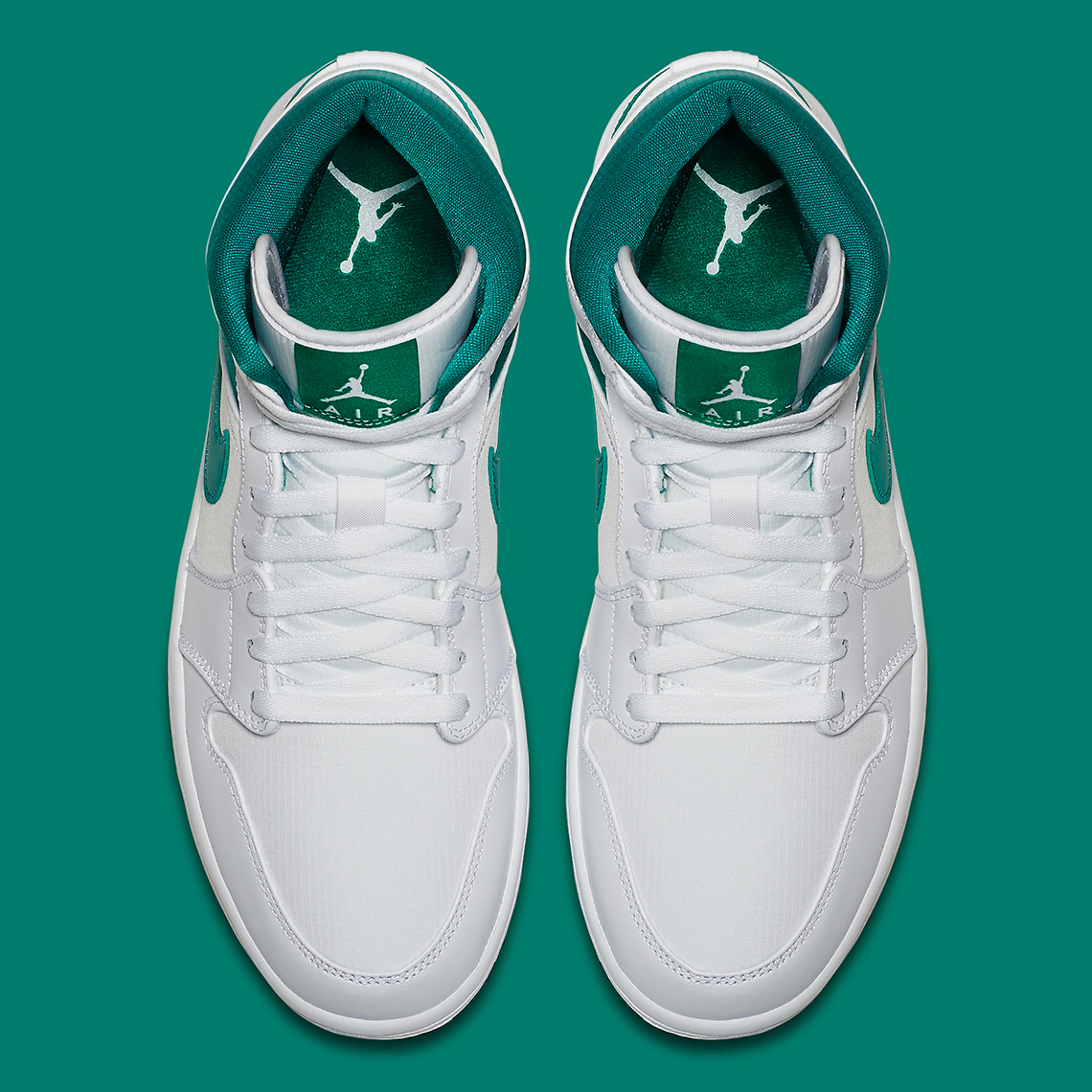 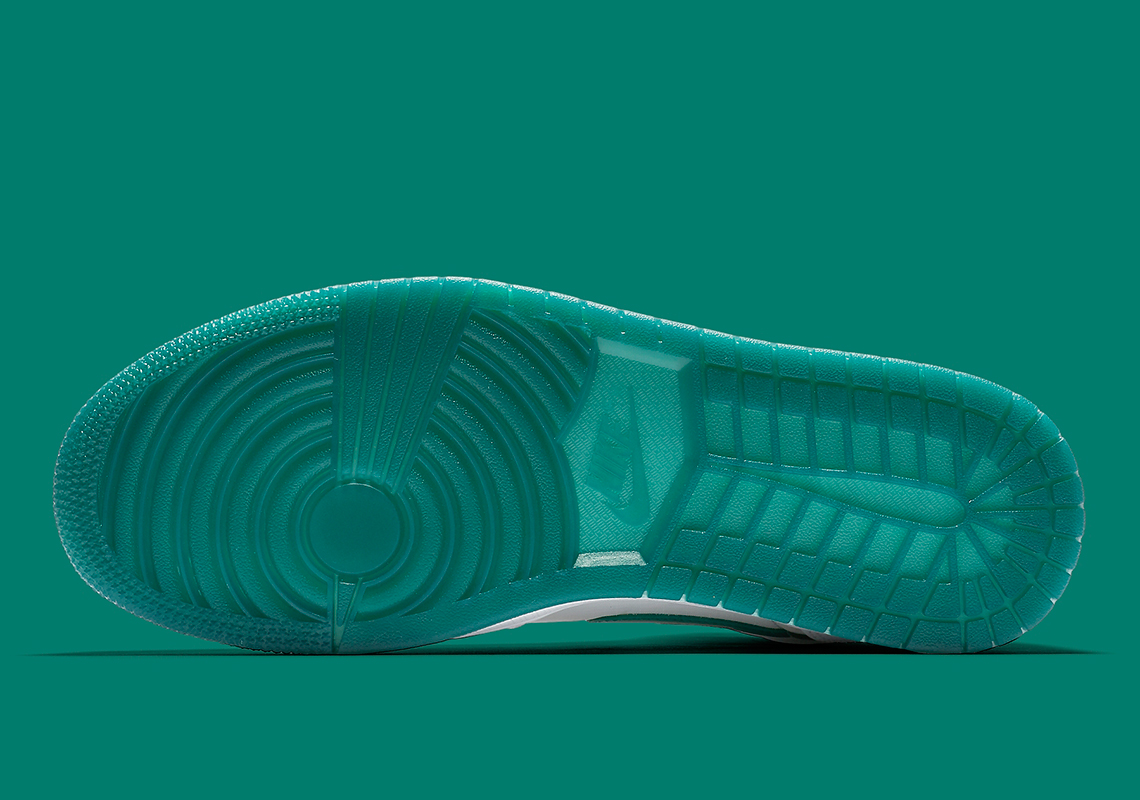