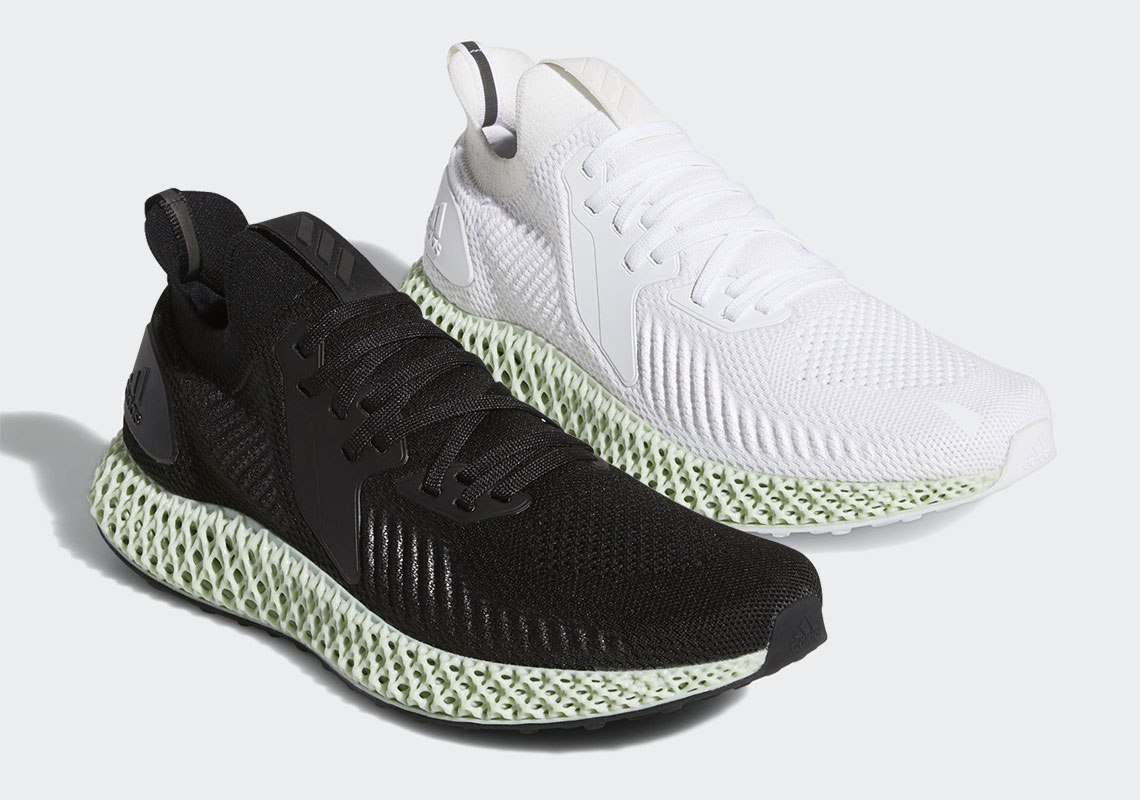 Propelled into a realm of more future-forward tech, adidas has propagated the use of 3D printed sole units with limited Futurecraft releases furthering the allure of the innovation. Dosing in more aggressive aesthetics atop their general release line, the Alphaedge 4D, the German Sportswear brand is unveiling its latest update, which features a close resemblance to the uppers of the Alphabounce. Green-hinted bottoms add their typical color signature with the rest of the kit staying either a matte black or a bright white. Synthetic mesh creates the overall base from the toe to the sock liner top line with various augments by way of ribbed molds and hardshell support panelling adding visual dimension to what has primarily been a one-noted creation. Grab a detailed look below and expect them to hit adidas.com on their official May 11th release date, but do a double take at the select retailers below to see who has them early. 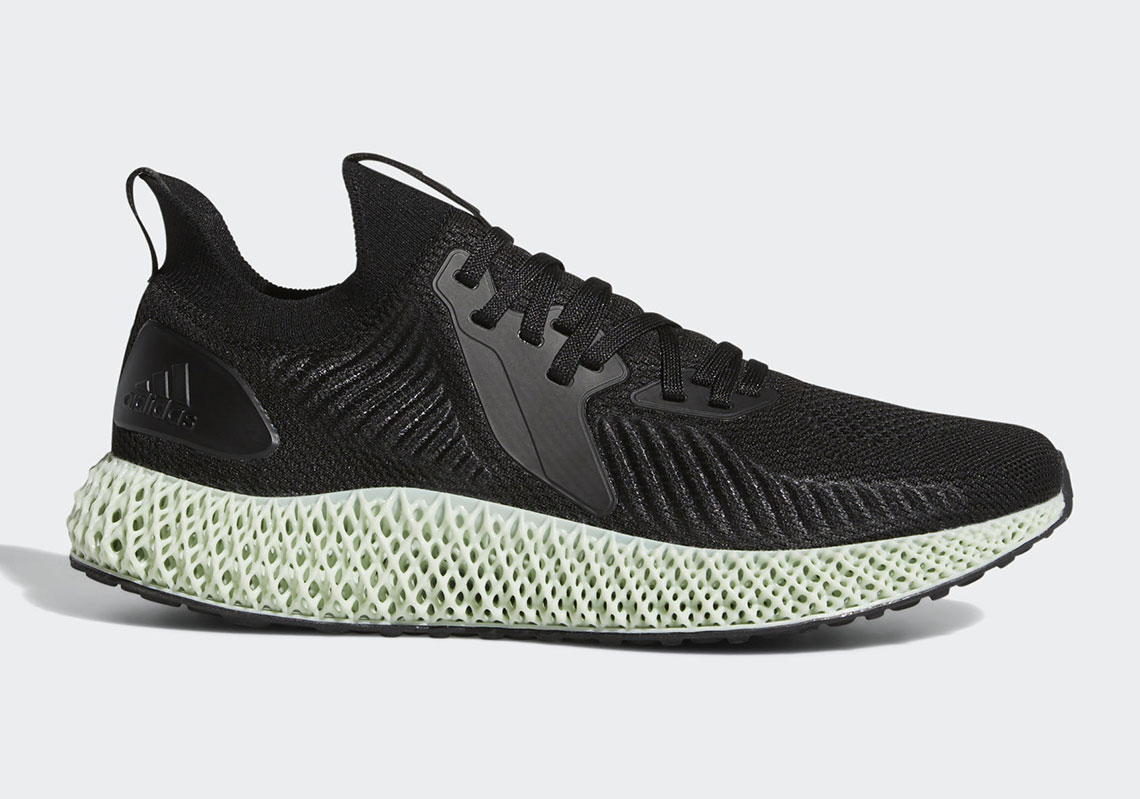 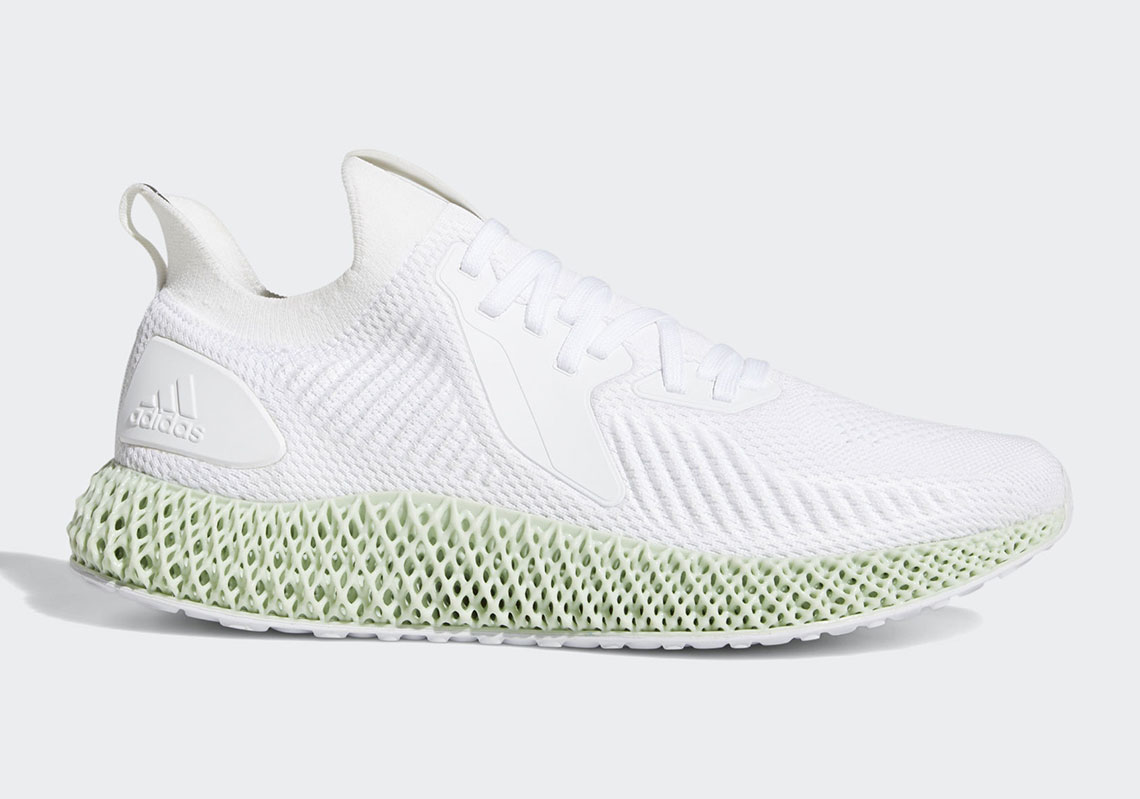 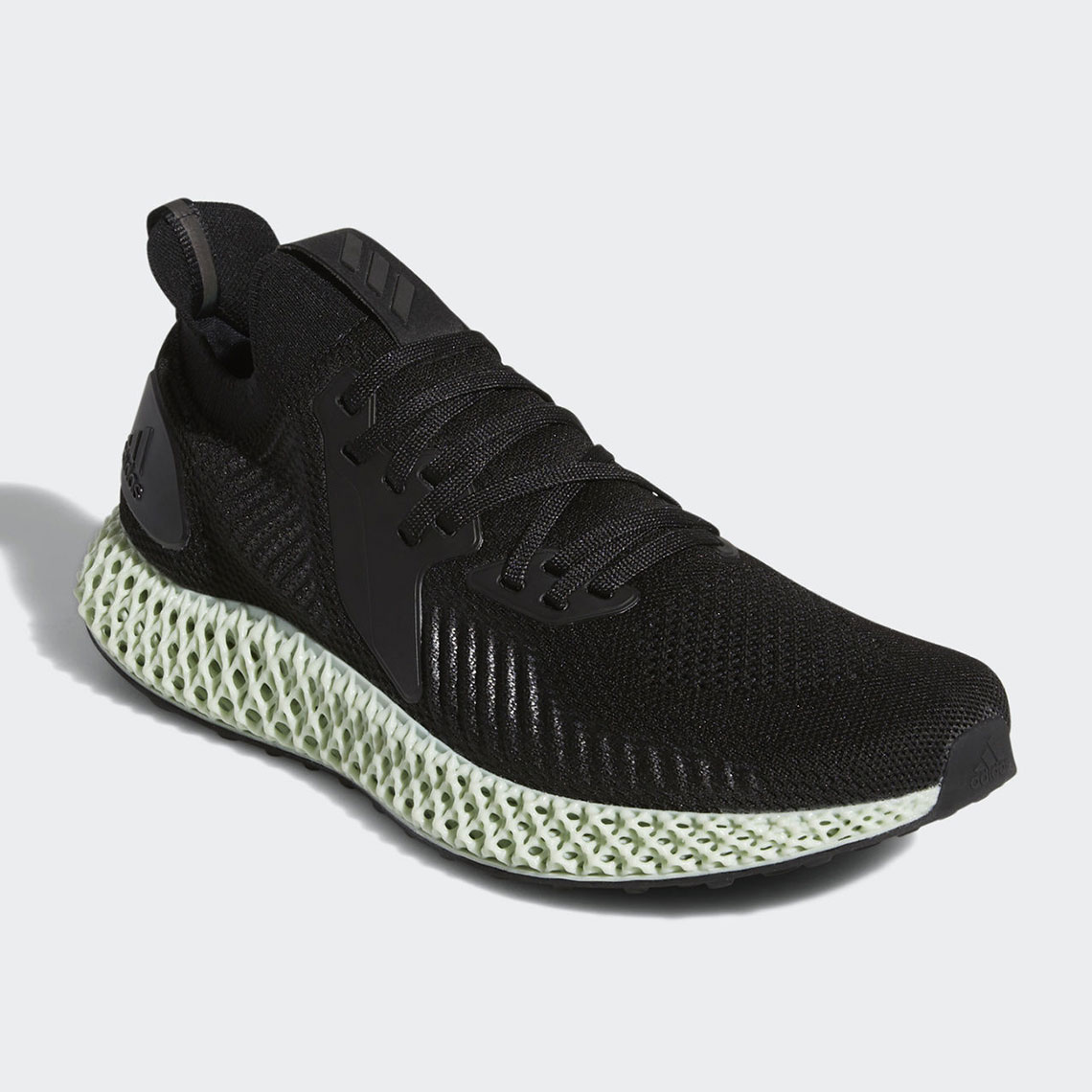 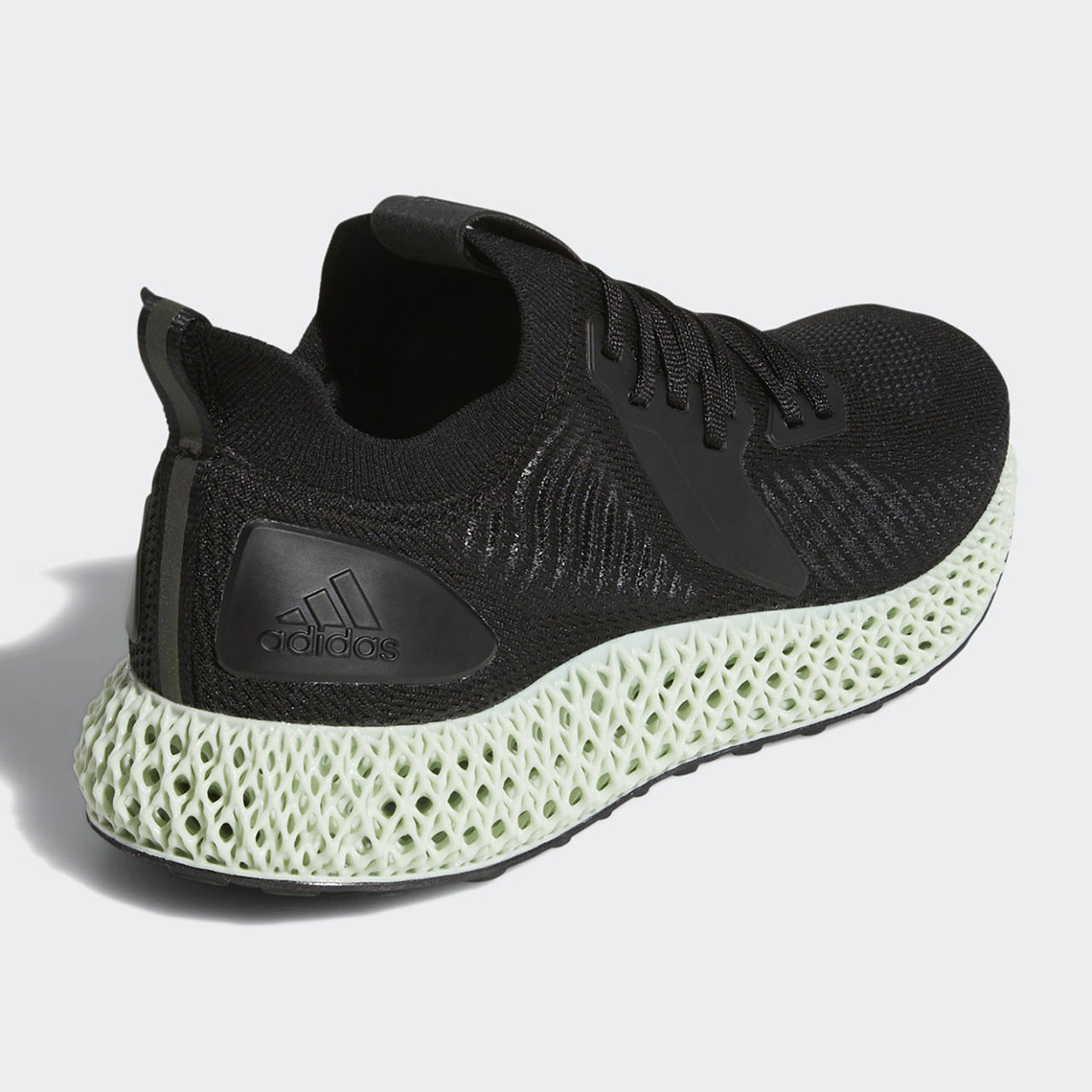 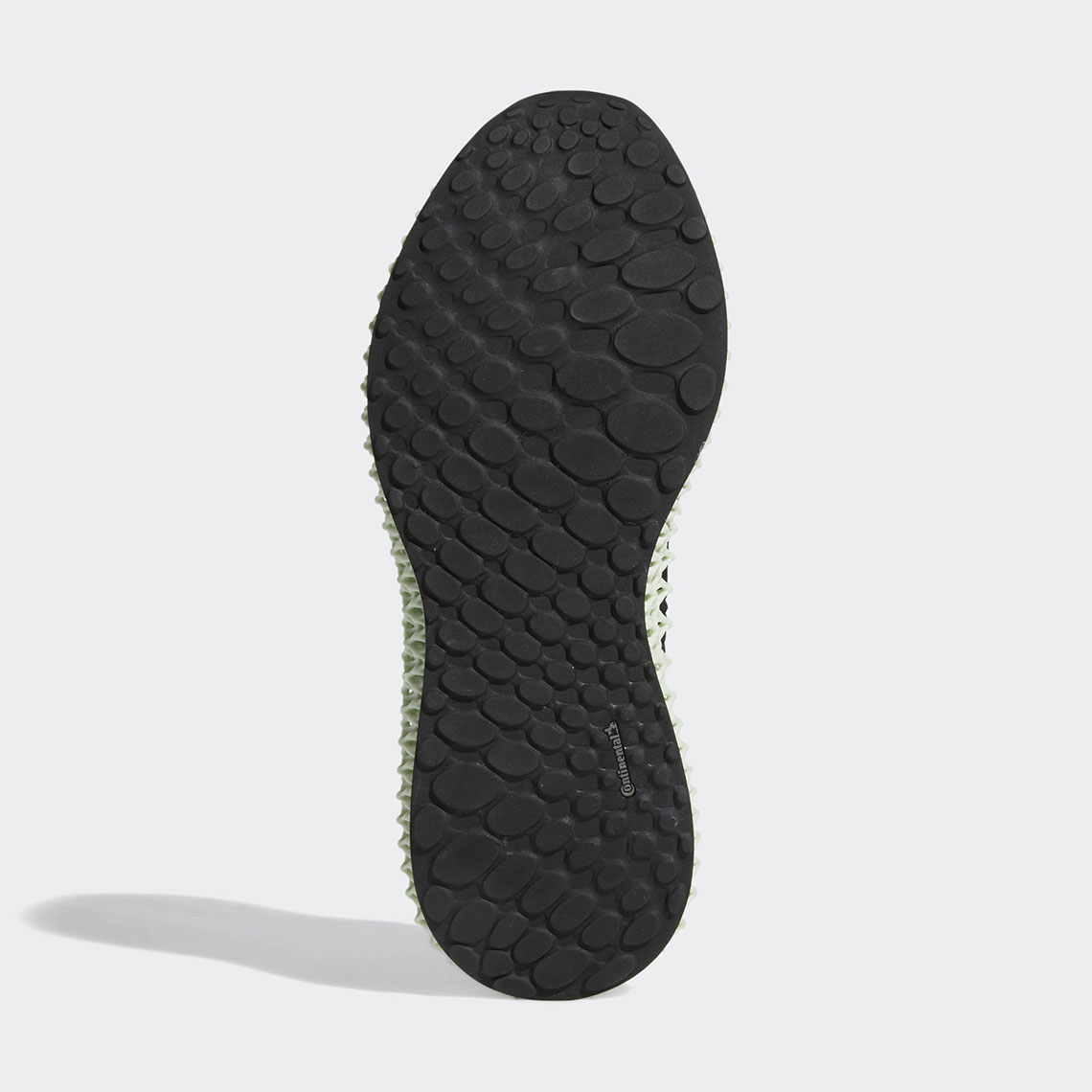 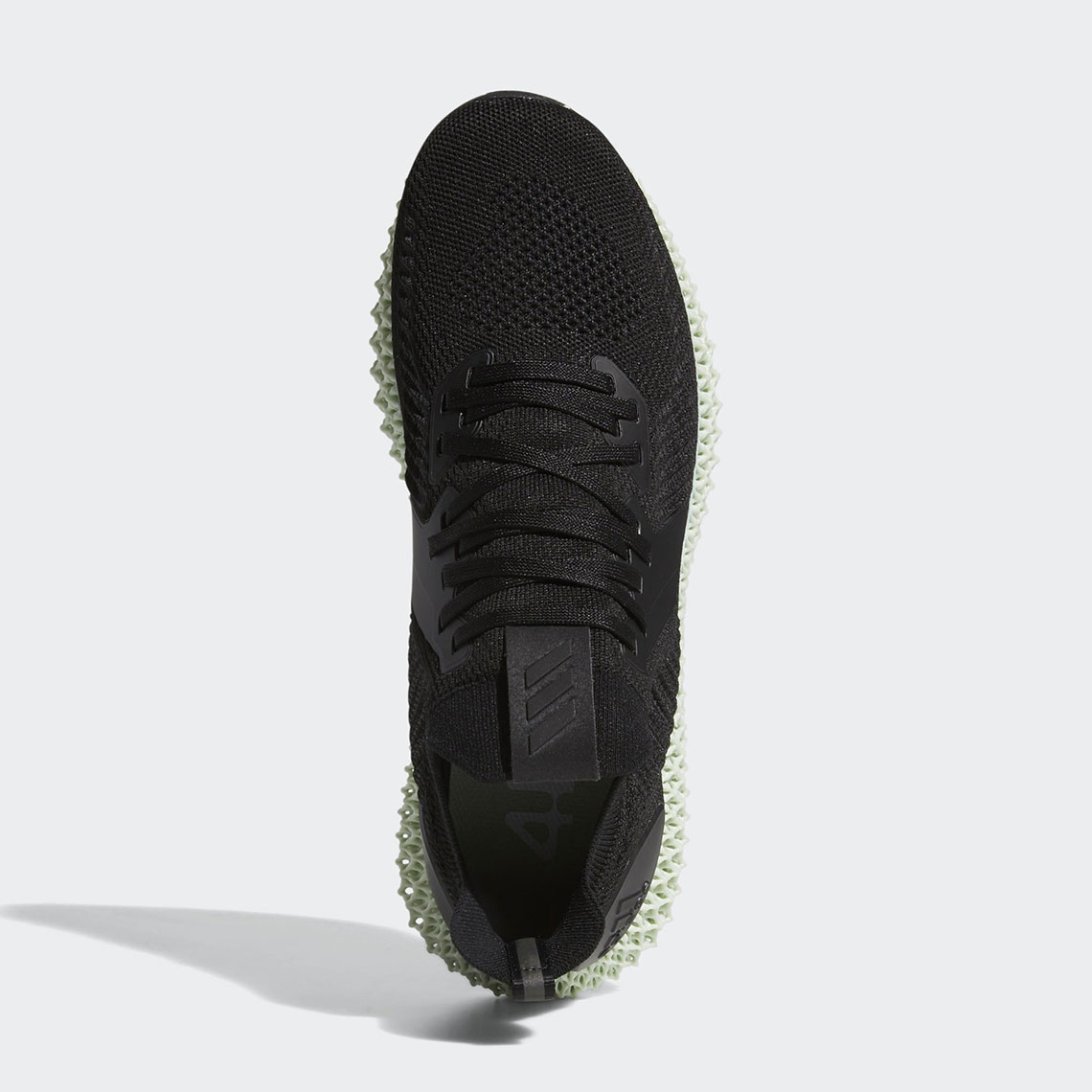 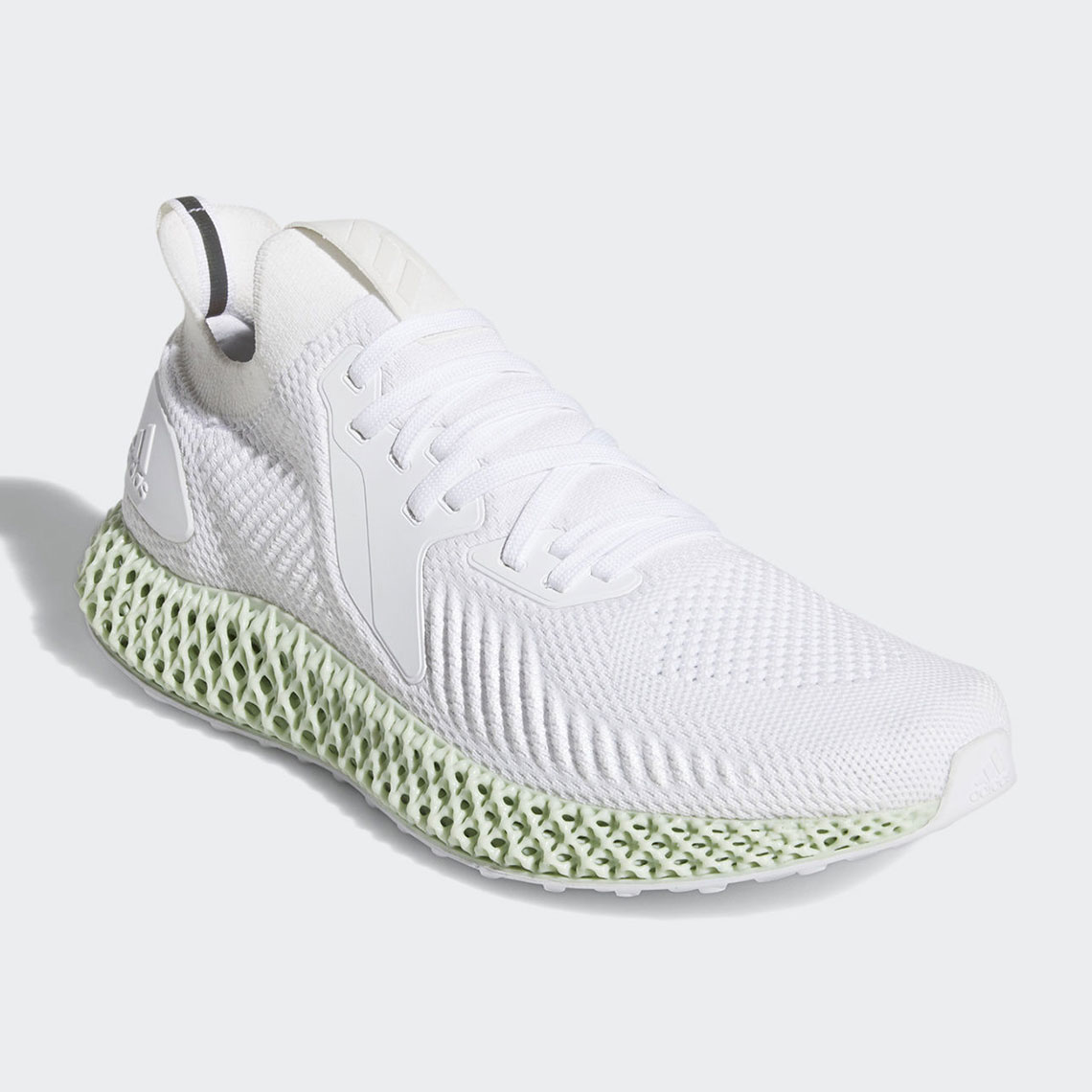 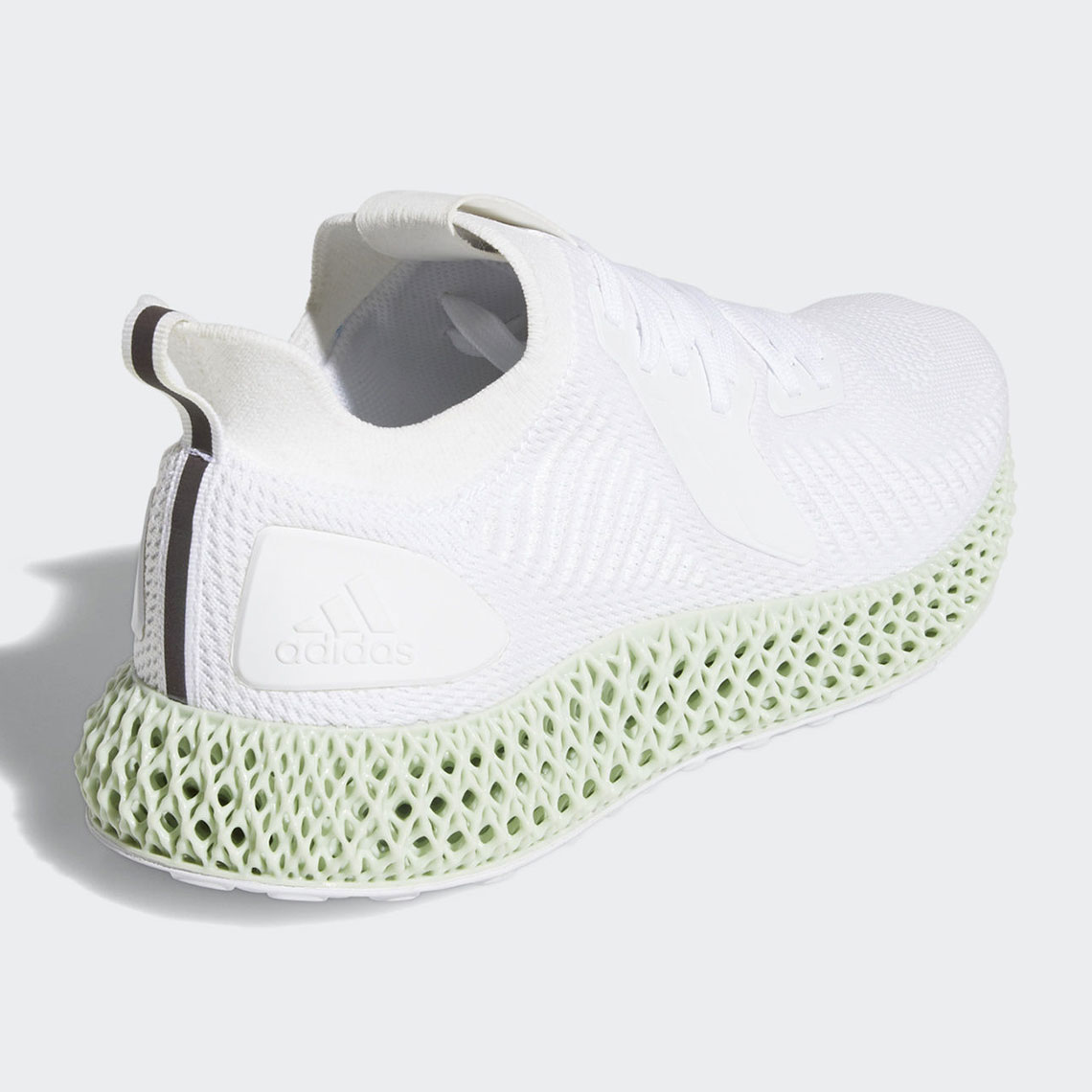 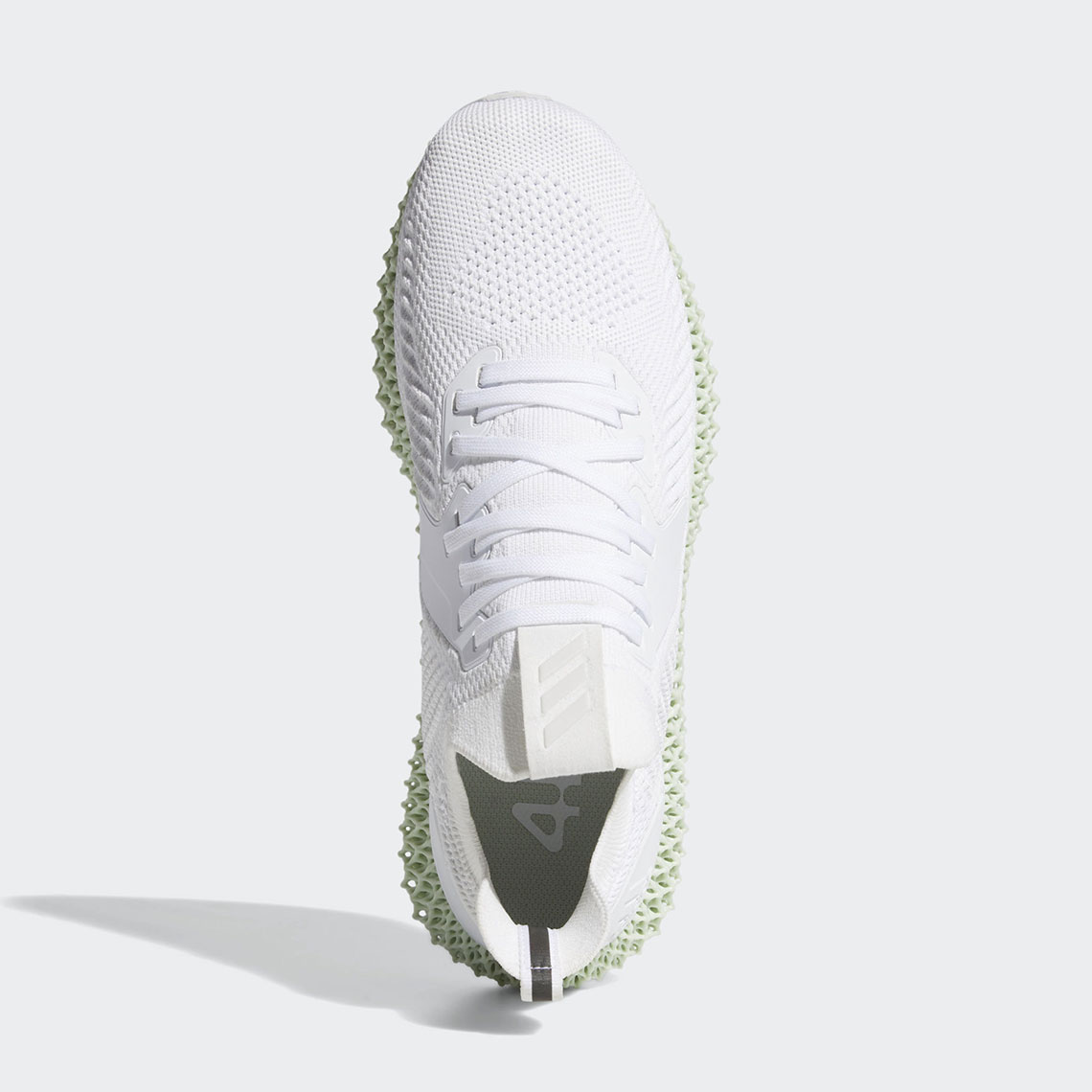 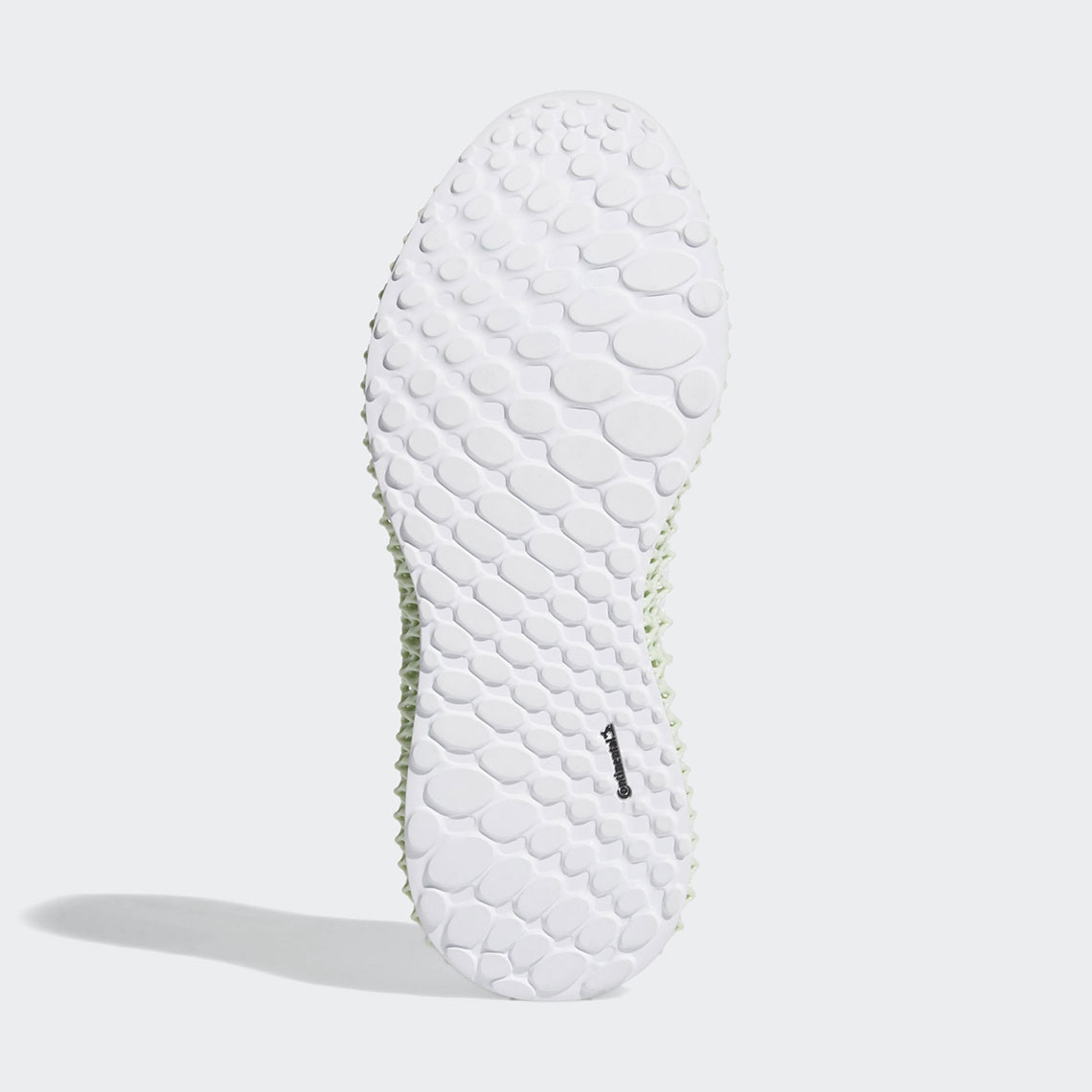