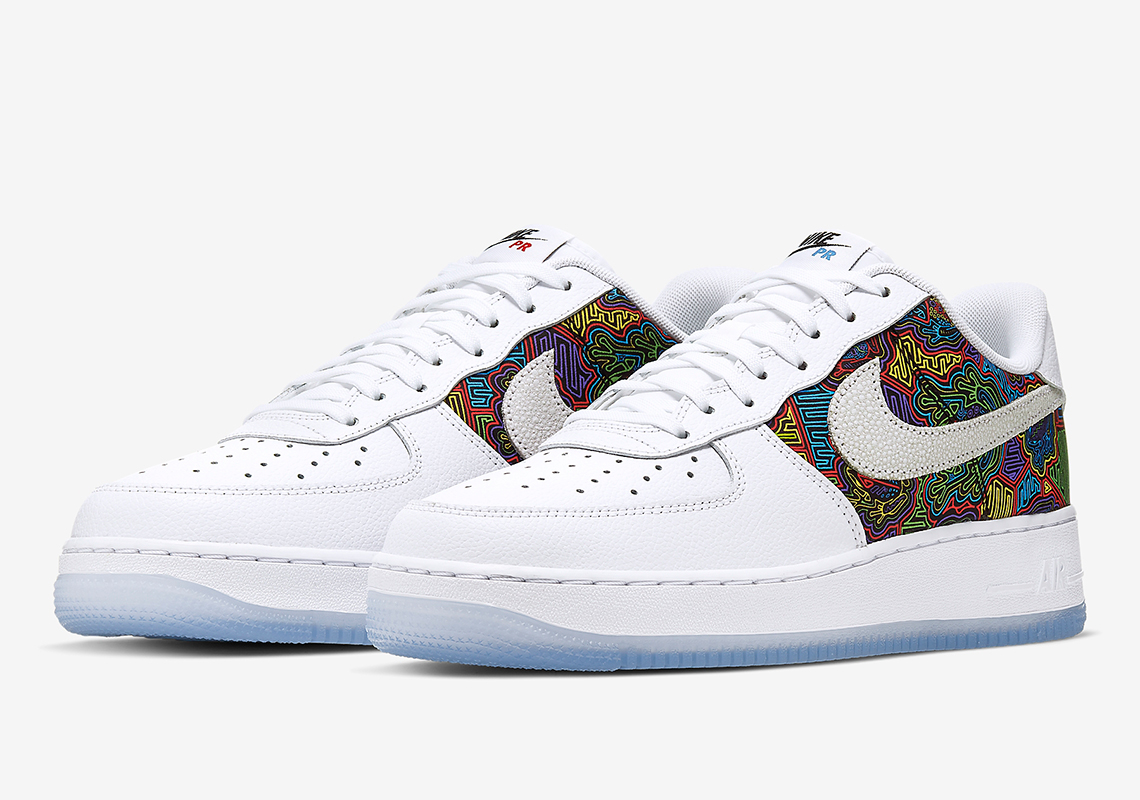 A Festive Mural Appears On The Nike Air Force 1 Low

Nike has used the Air Force 1 Low as a tribute to a wide spate of cultures as of late, ranging from the West Indies “Caribana Festival” to the Dominican-inspired “De Lo Mio,” and now they’re nodding to Puerto Rico with this mural-adorned makeup.

Updated May 22nd, 2019: Nike has officially cancelled the release of the shoe. The graphic pattern on the upper is a Panamanian traditional art form known as “Mola” and has nothing to do with Puerto Rican culture. 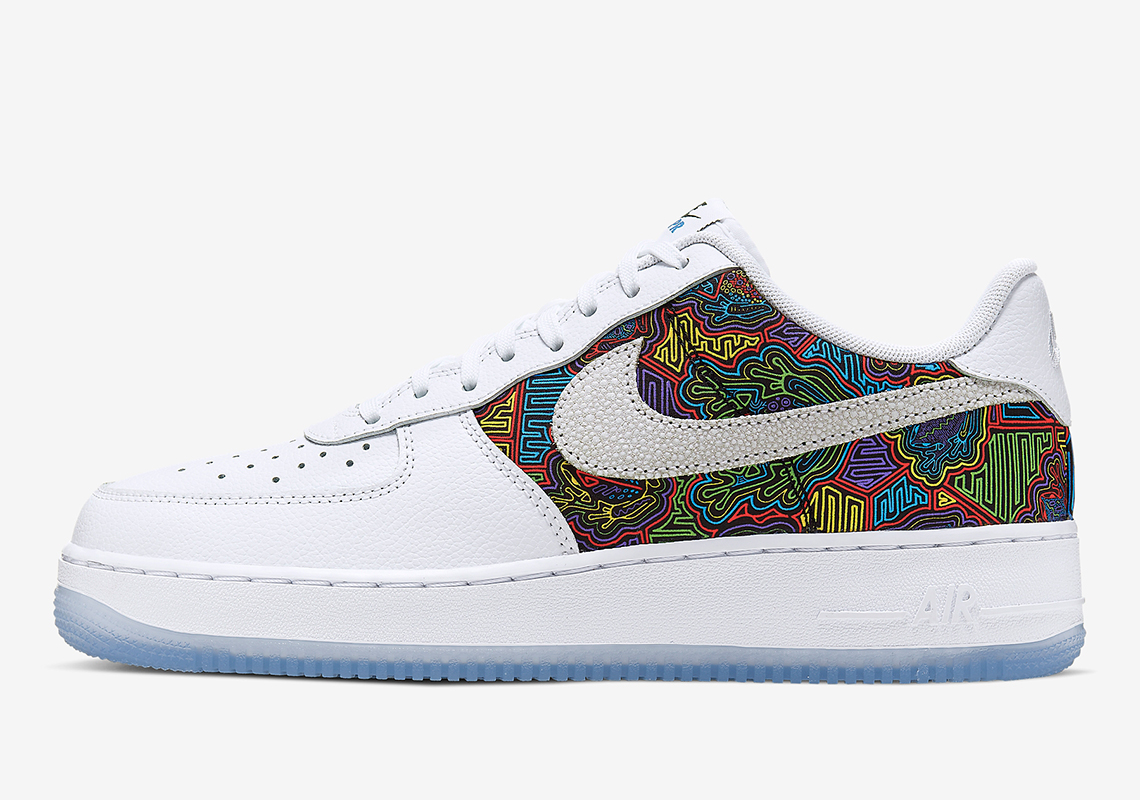 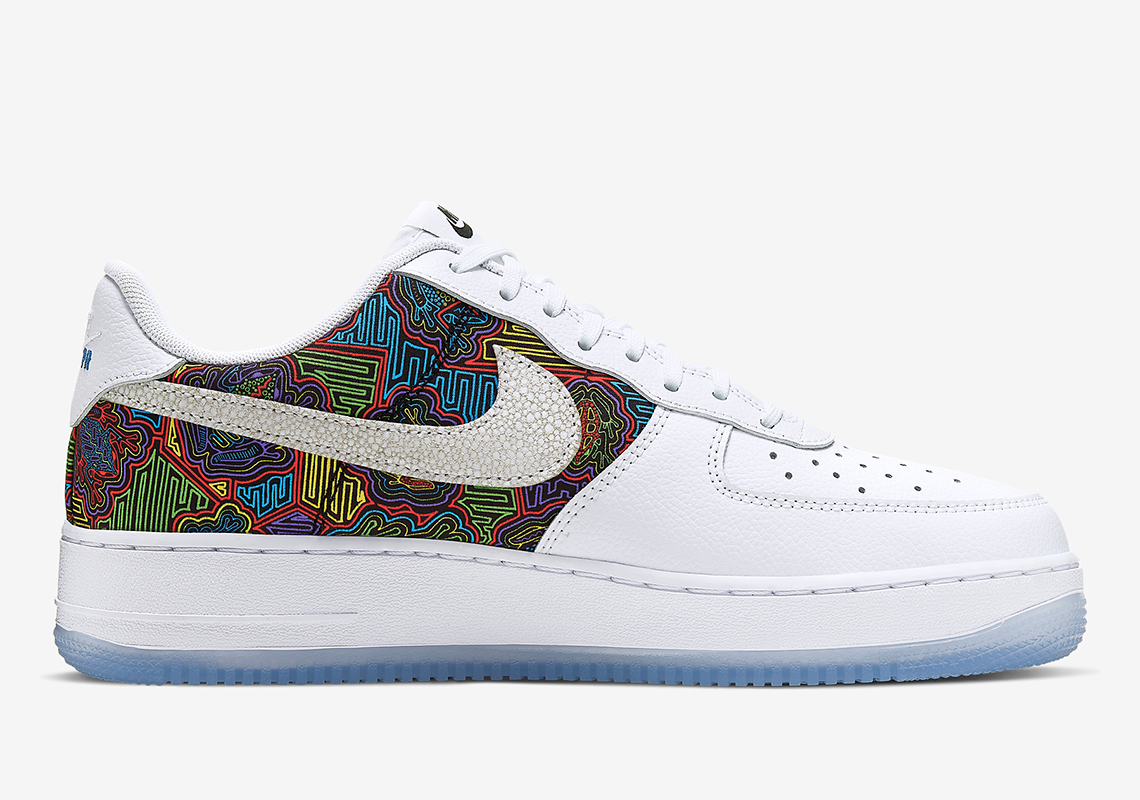 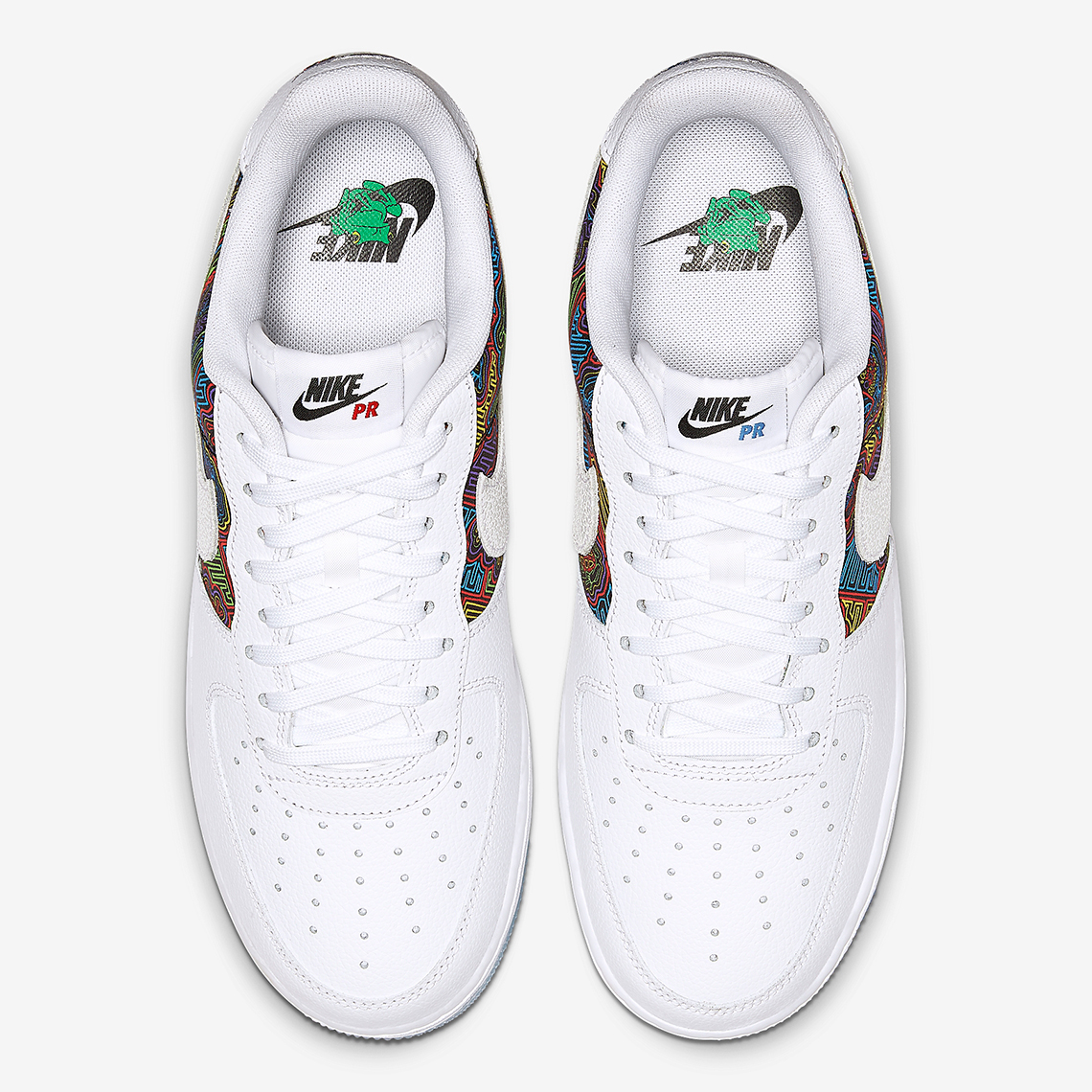 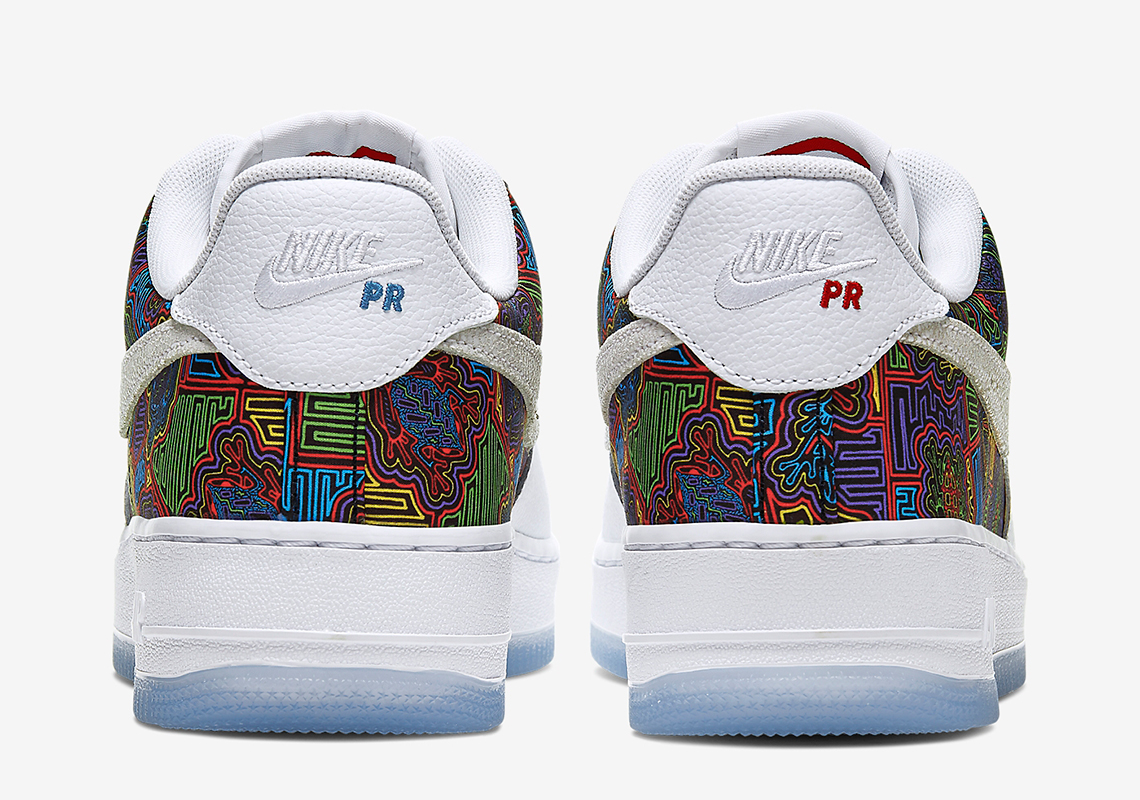 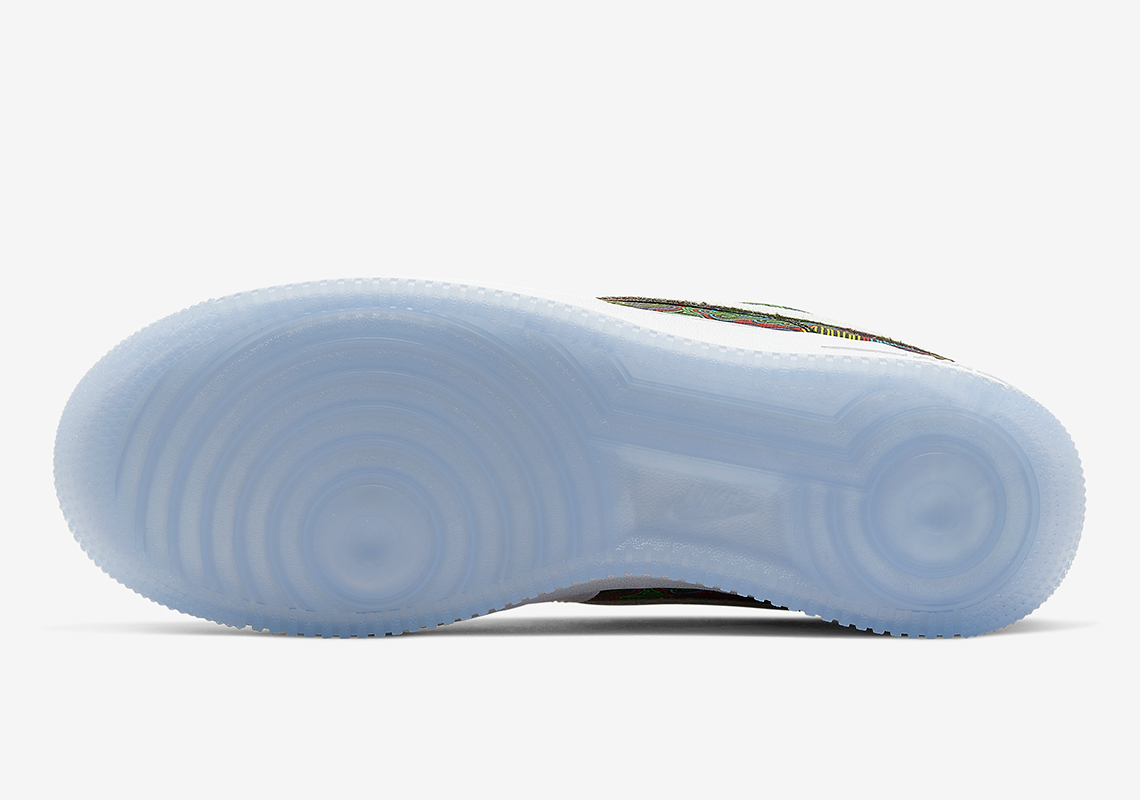