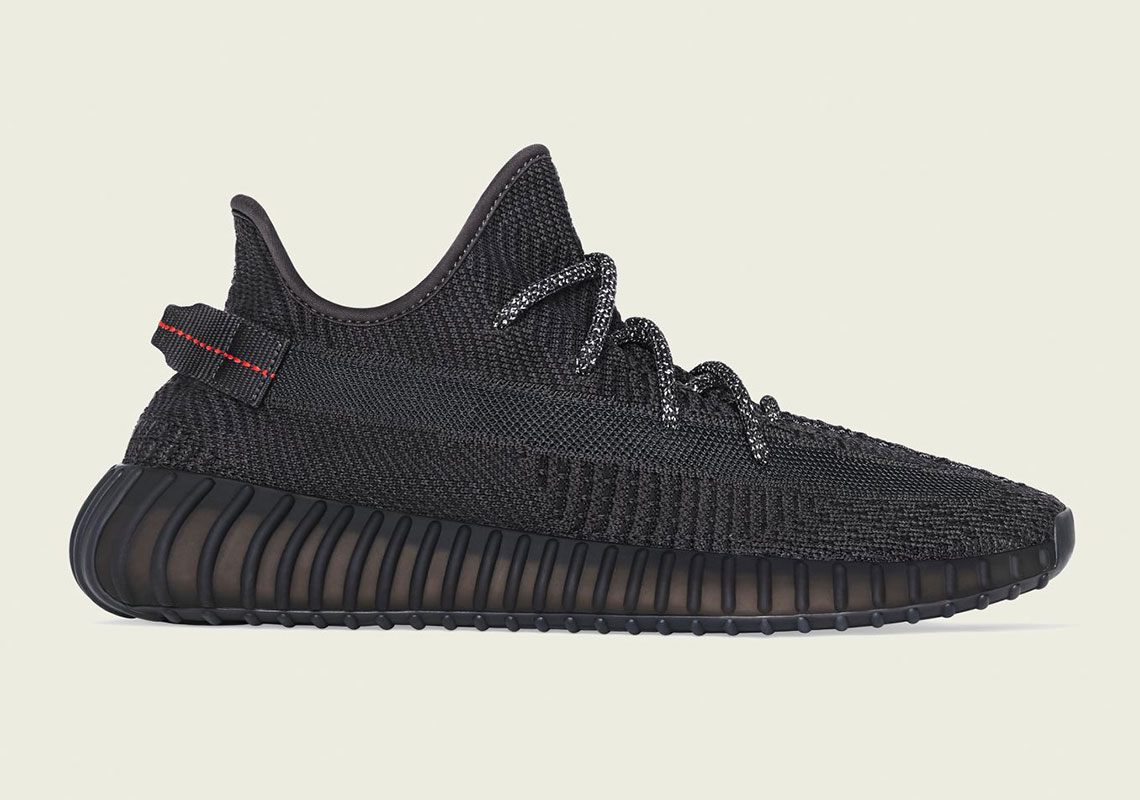 Where To Buy The adidas Yeezy Boost 350 v2 “Black”

Excited about the upcoming adidas Yeezy 350 v2 release in black? Look no further, because official images of these upcoming bangers have been revealed. Set to release on June 8th on adidas.com and select Yeezy retailers, this mainstay colorway looks to re-live the massive hype of 2015’s “Pirate Black” colorway of the original Yeezy 350 as it makes use of a subtle red stripe across the heel-tab of the shoes. The upper maintains its own unique Primeknit pattern as well as the now-standard transparent mesh stripe panel, while the laces as well as the thick stitch down the length of the shoe are dotted with white. 2019 is definitely the year of the Yeezy 350 v2 as we’ve seen so many already hit stores and on the release slate, but this black version is unquestionably among the most anticipated. Get a load of the official images ahead and stay tuned for the Yeezy 350 Glow release this Saturday.

Where to Buy (Men’s)

Where to Buy (Infants) 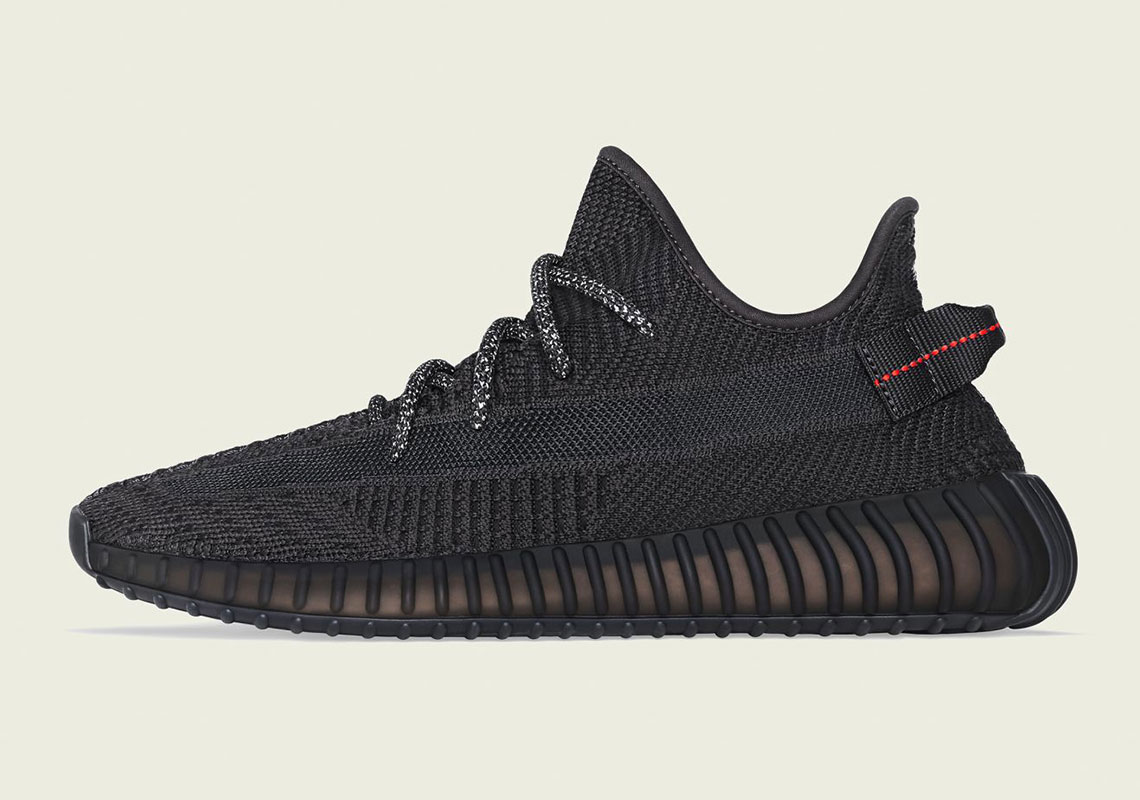 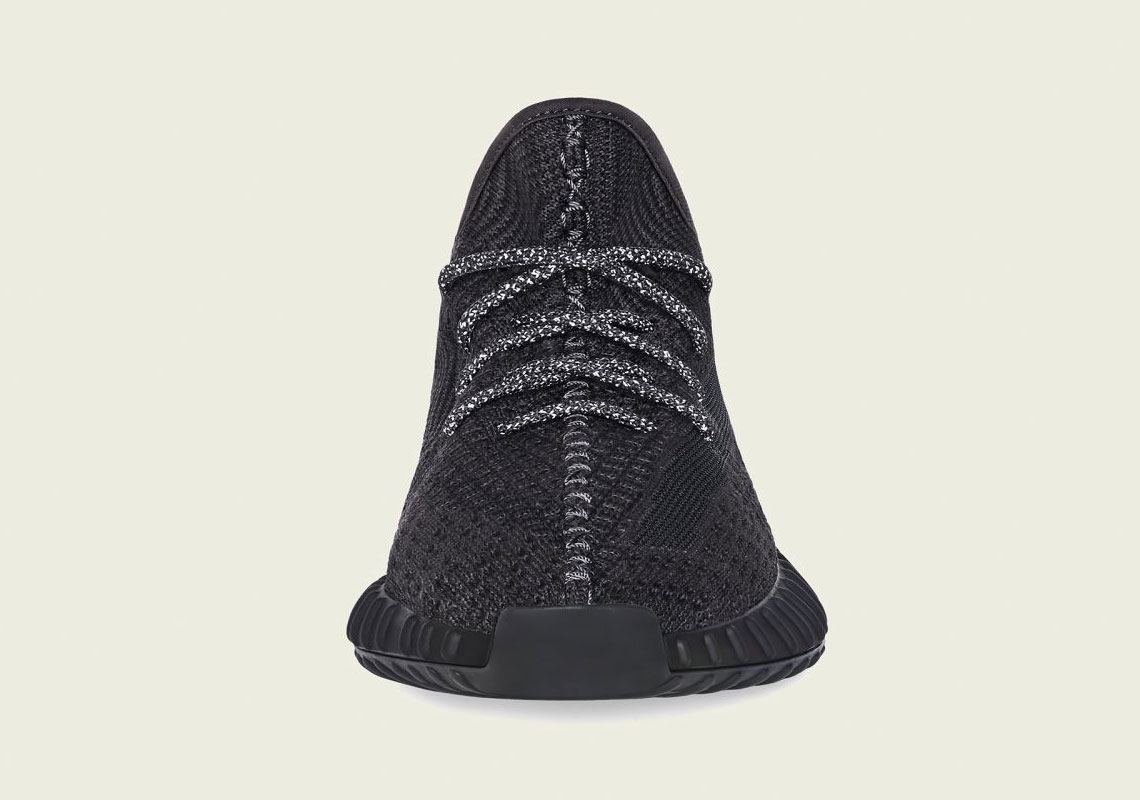 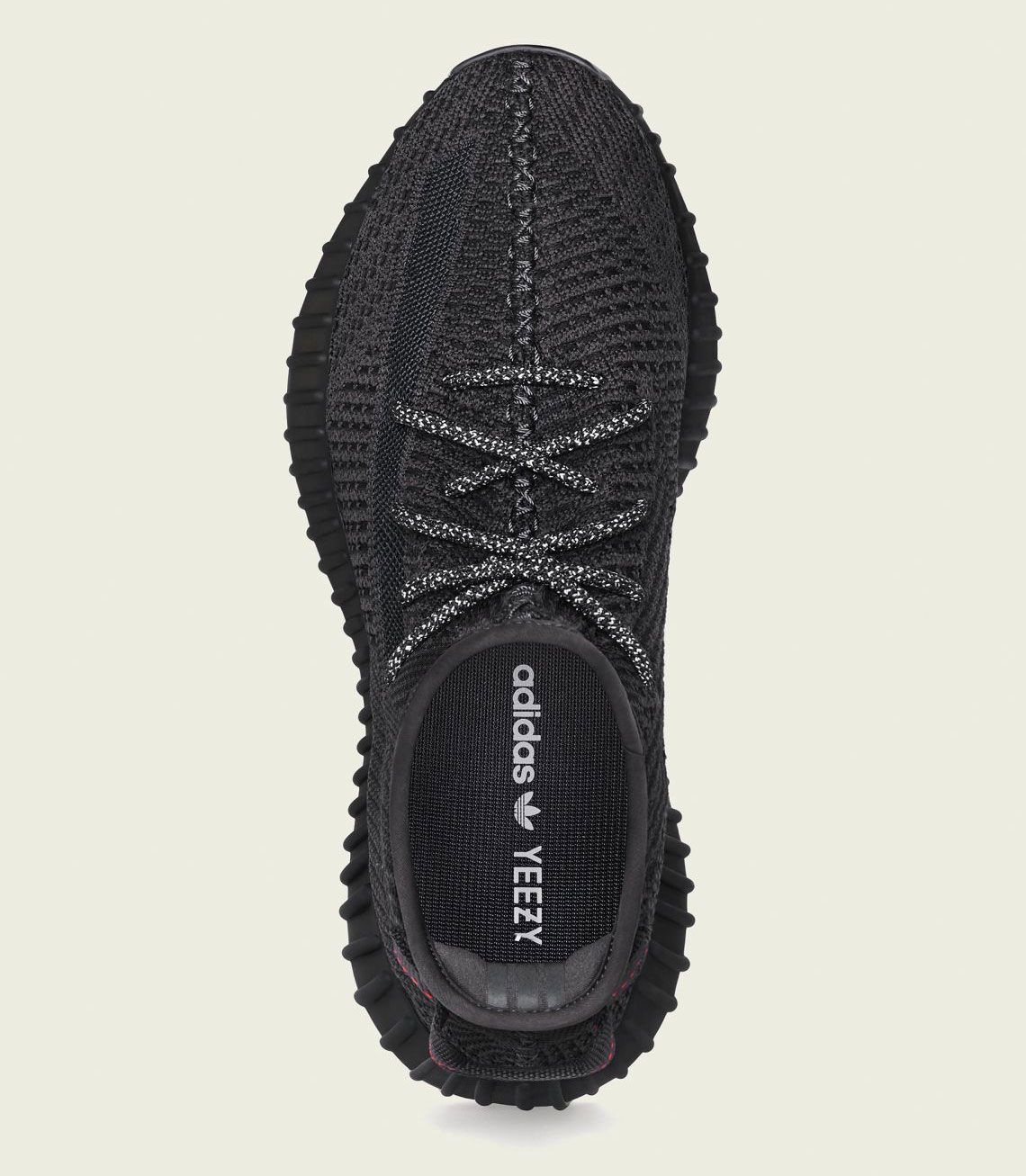 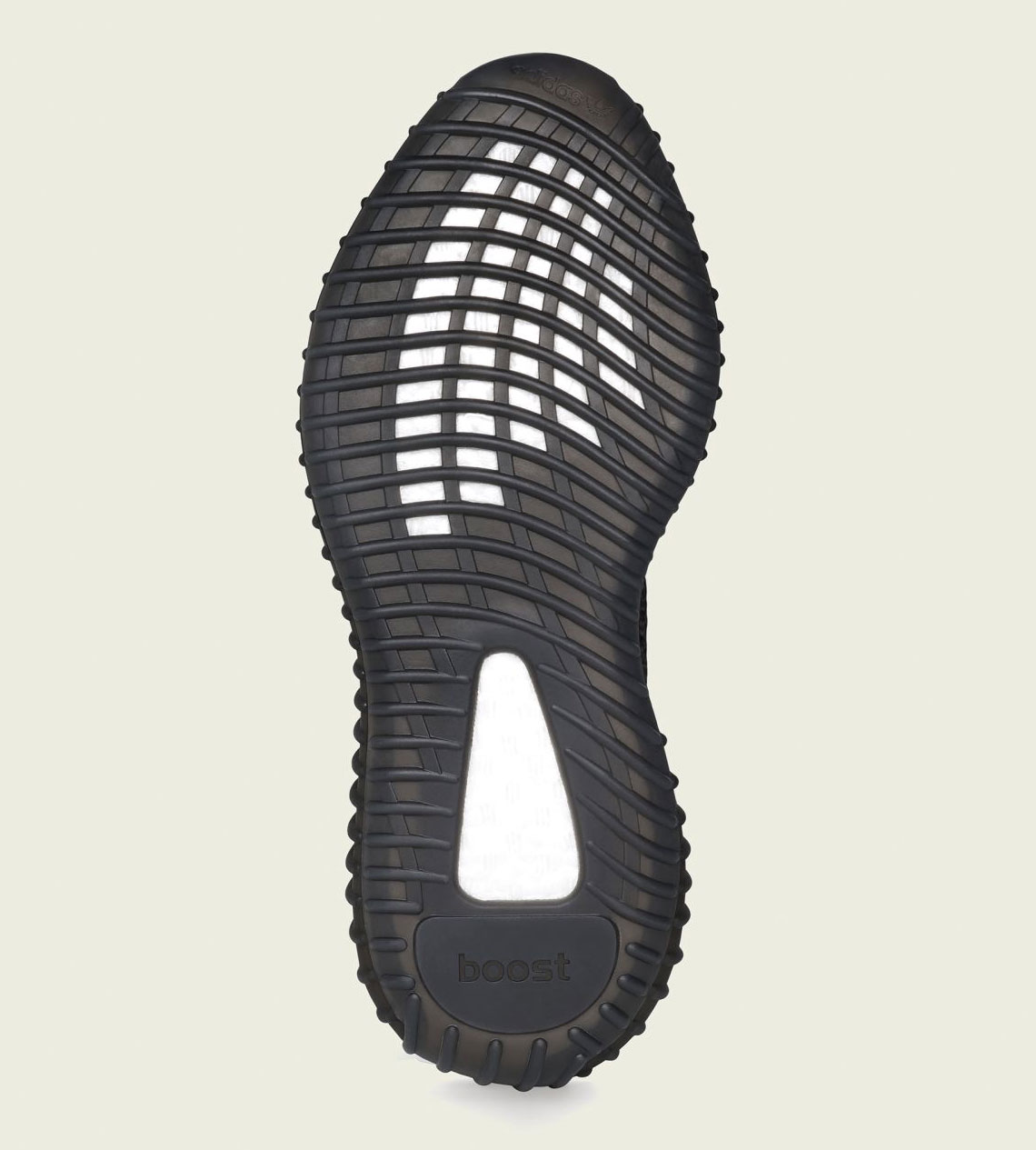