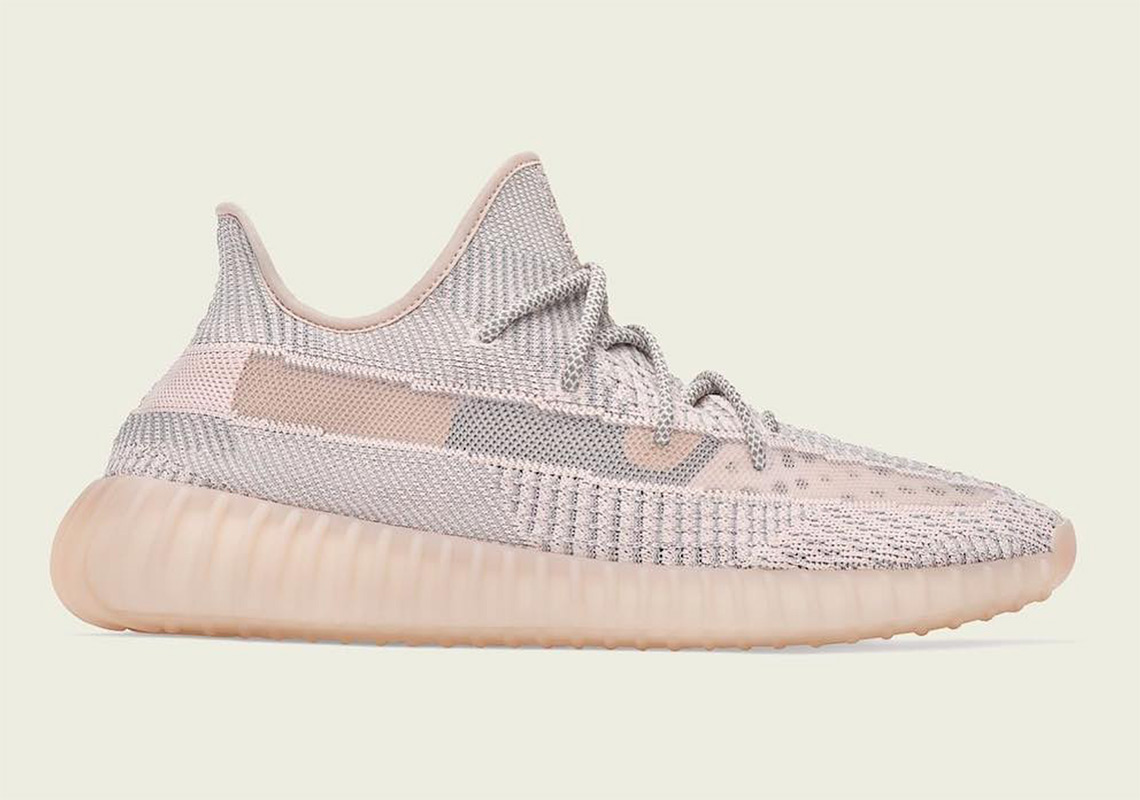 We’re about to embark on the most densely populated Yeezy release month in history as yet another colorway of the popular Yeezy Boost 350 v2 is set to release on June 22nd. According to Yeezy Mafia, the “Synth” colorway of the shoe is set to drop at select retailers in Asia Pacific, Middle East, and Africa on June 22nd, setting the table for another potential trio of regional exclusives of the 350 v2 like March’s mix of Clay, Hyperspace, and TRFRM. Also set to release on June 22nd is the “Antlia” Yeezy version in European regions, which makes it likely that the “Lundmark” Yeezy would be appointed specifically for North America. Furthermore, it is being reported that the reflective iterations of each colorway are dropping in limited quantities on June 21st. For now, peep the official image of the adidas Yeezy Boost 350 v2 “Synth” in adult, kids, and infant sizes here and stay tuned for the latest adidas Yeezy updates. 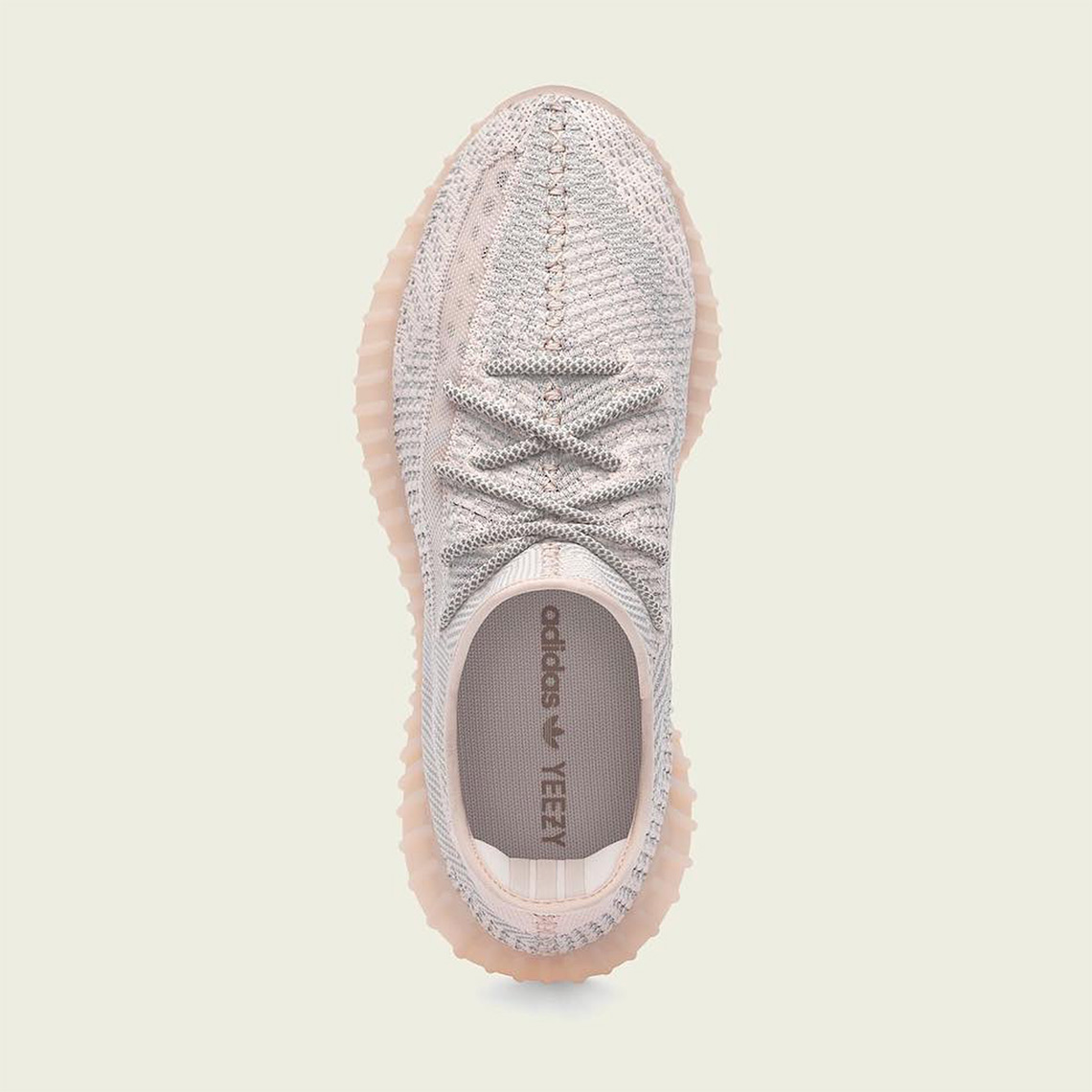 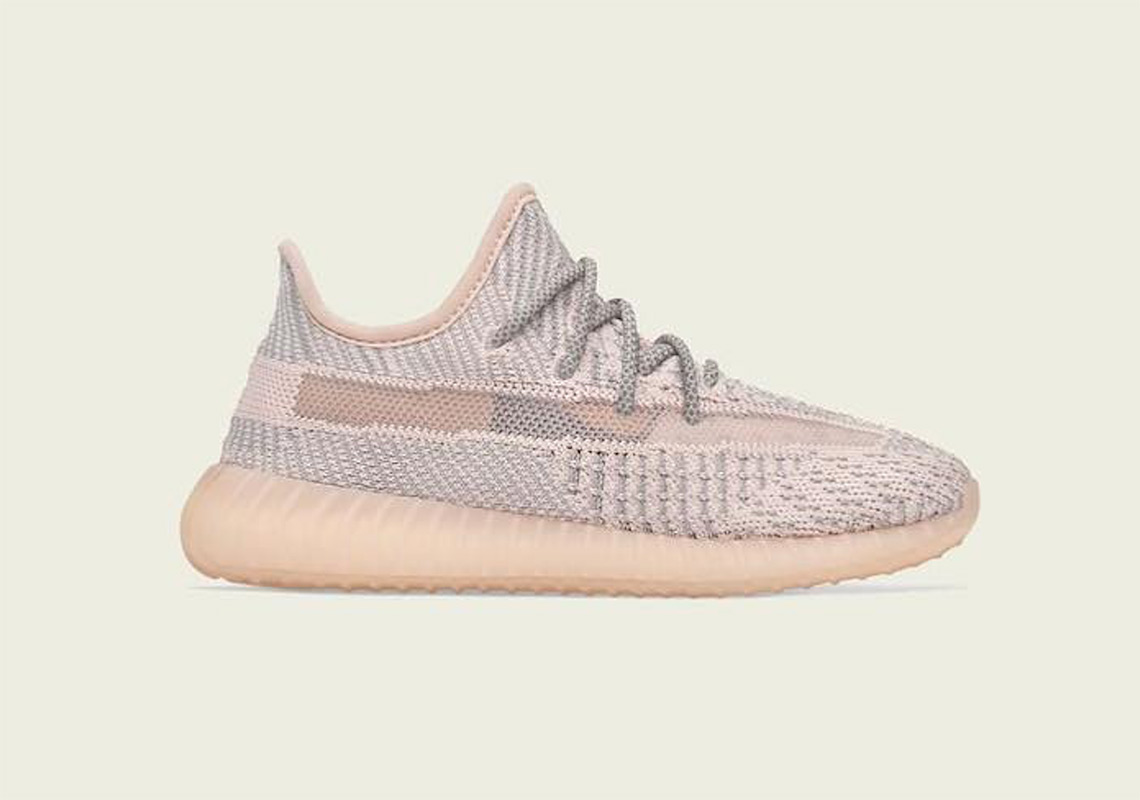 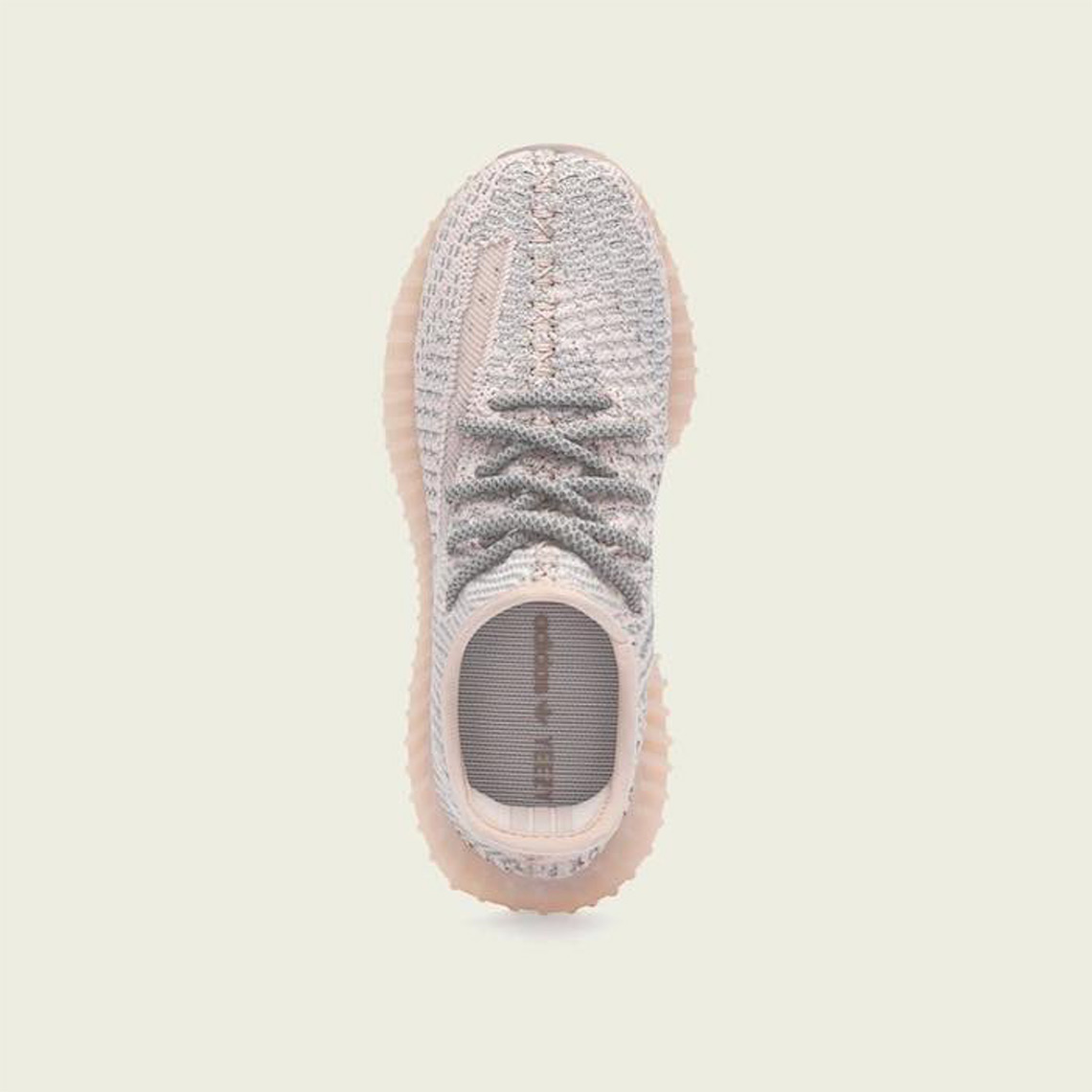 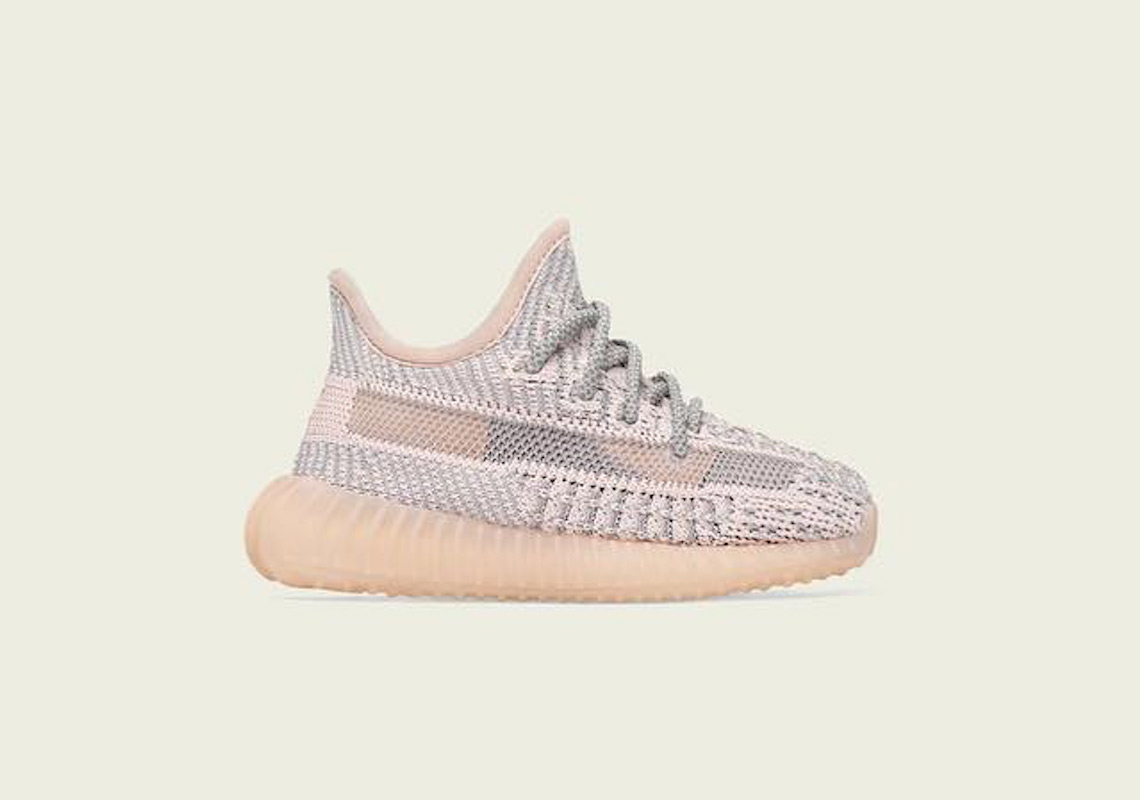 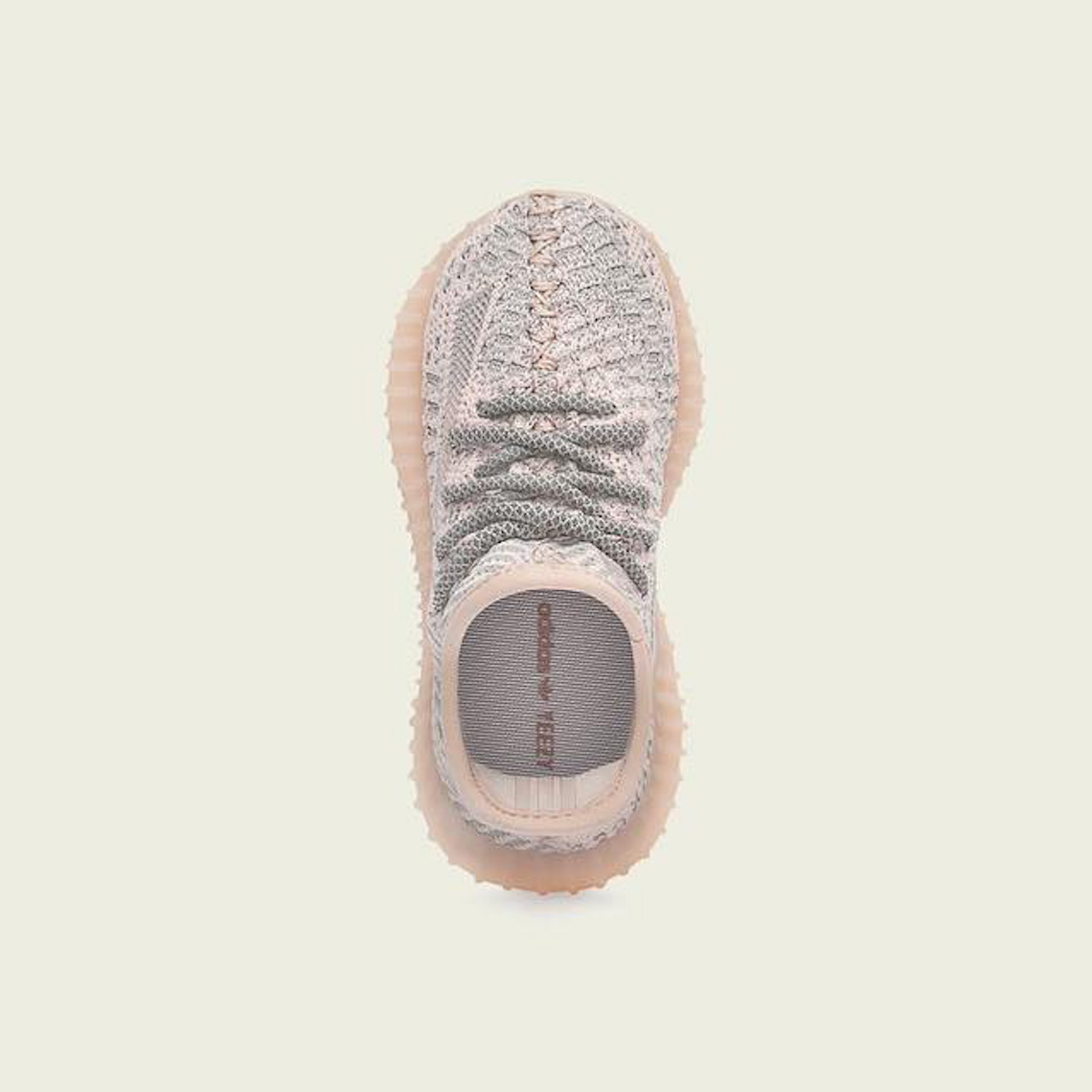 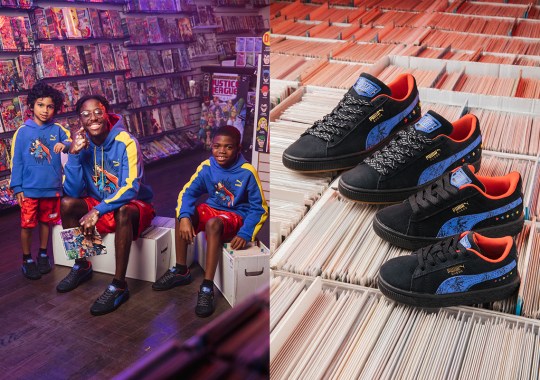