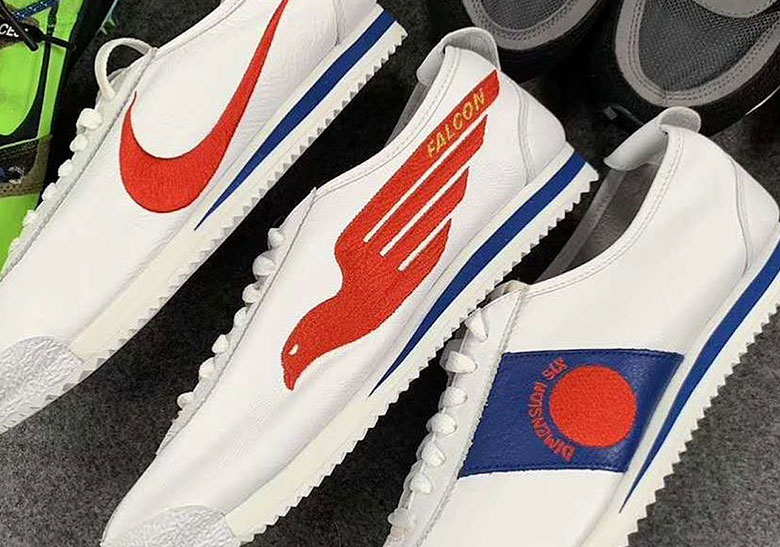 The origin story of the Nike Cortez is a huge part of Swoosh Brand history, and now Nike is paying homage to the legendary tale behind the classic silhouette’s genesis with a three-pack of alternate logo-equipped takes. Before the Cortez debuted in 1972, Nike founders Phil Knight and Bill Bowerman were in a perpetual state of flux, both trying to figure out their brand name and how to untangle themselves from Onitsuka Tiger, who they’d been distributing shoes for up until that point through their Blue Ribbon Sports imprint. The Cortez was a huge piece of that puzzle — and one of the very first Nike shoes to ever release — so here it gets a triple dip of homage.

The trio of red, white, and blue makeups feature Carolyn Davidson’s original slim Swoosh, a Dimension Six moon logo, and a speedy Peregrine embellishment, the latter two of which nod to alternate brand names/logos that Knight and Bowerman discarded in favor of their now-legendary moniker inspired by the Greek goddess of victory. Each pair also pays homage to the original Cortez construction with an ultra-slim and sleek leather upper, leather heel tab, and toe bumper, all clearly drawn from the Japanese shoes that BRS had been importing up until that point. Offering both a a deep and compelling dive into Nike’s history and an old-school look, these Cortez are sure to delight Beaverton Brand buffs and sneakerheads alike when they arrive at retailers this July for $120 USD. Check out images right here, and keep it locked for further updates as they’re available. 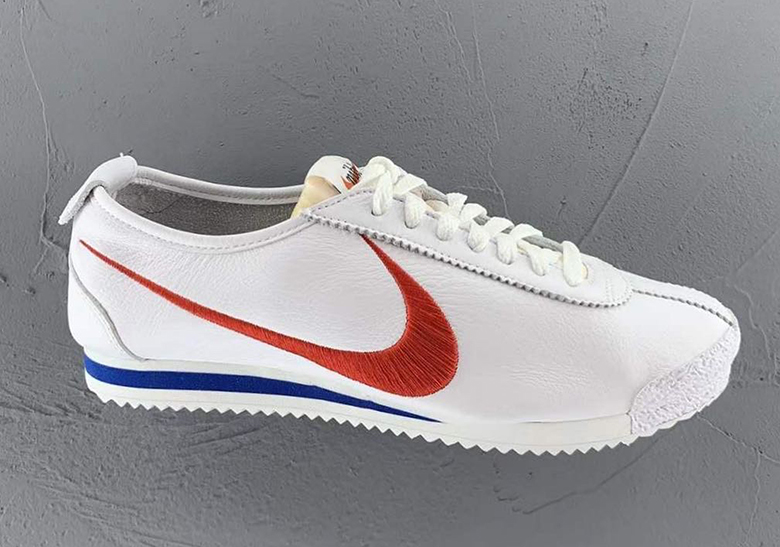 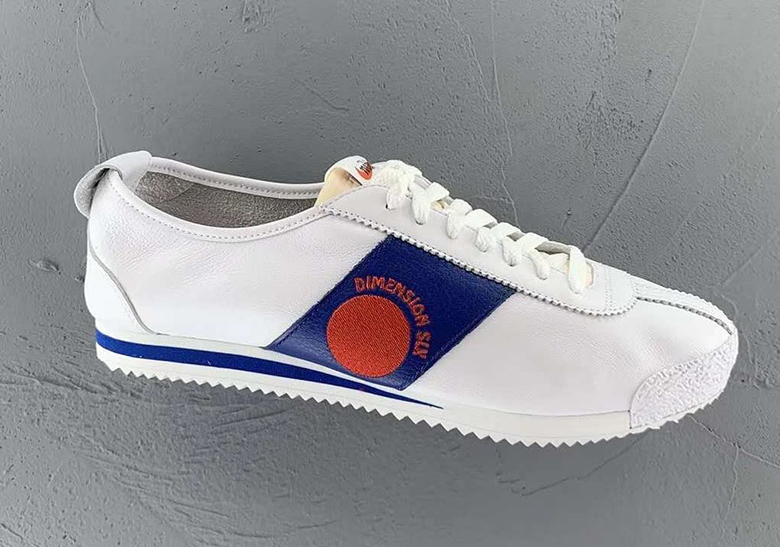 The New Balance 992 Appears In A Classic Maroon And Grey 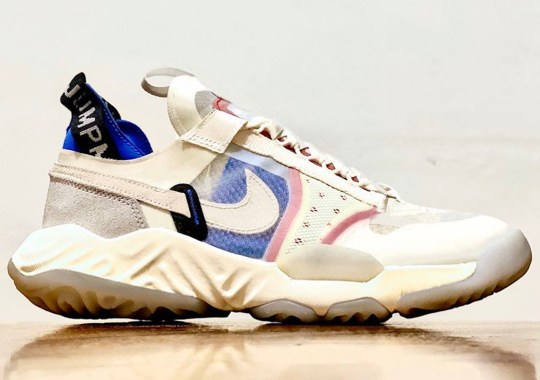 The Next Jordan Delta SP Model Utilizes A Classic Swoosh