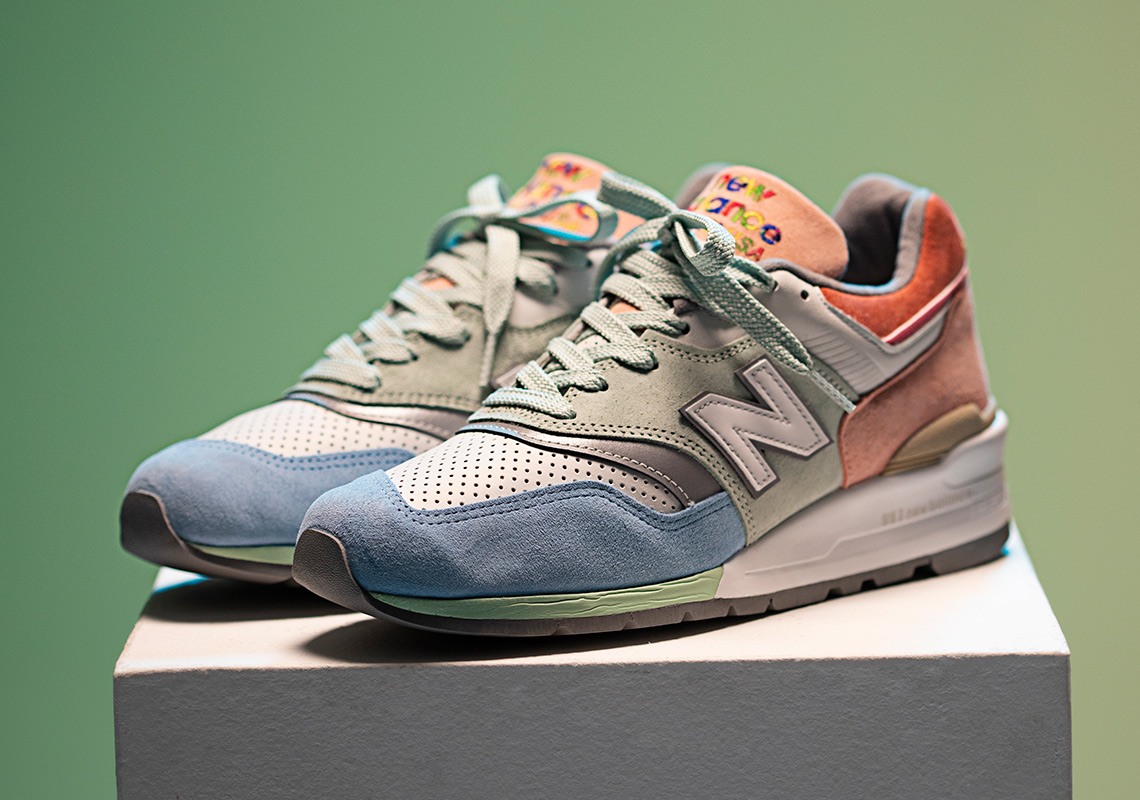 Though almost halfway into Pride Month, celebrations still run strong with footwear undoubtedly being the central canvas on which brands display their support for the entirety of the LGBTQ community. Honoring the 50th anniversary of the Stonewall Uprising and the entirety of the lengthened holiday, Todd Snyder is teaming up with New Balance for a release dubbed the “LOVE” 997. Summer palettes run amok here with gastronomic naming conventions — e.g. “White Peach” and “Cedar Quartz” — adding allure by way of more than just the eyes. Muted pastel blues rest on the luxe suedes of the toebox, a lime green along the profile and forward midsole, and then that sultry soft pink atop the tongue and heel wrap; though its swatch is quite unlike the colorful flags, bright embroidery hits in rainbow thread hang at full-mast. Launched with the help of The Lesbian and Gay Big Apple Corps, the pair is currently available now exclusively at ToddSnyder.com for $220 USD. 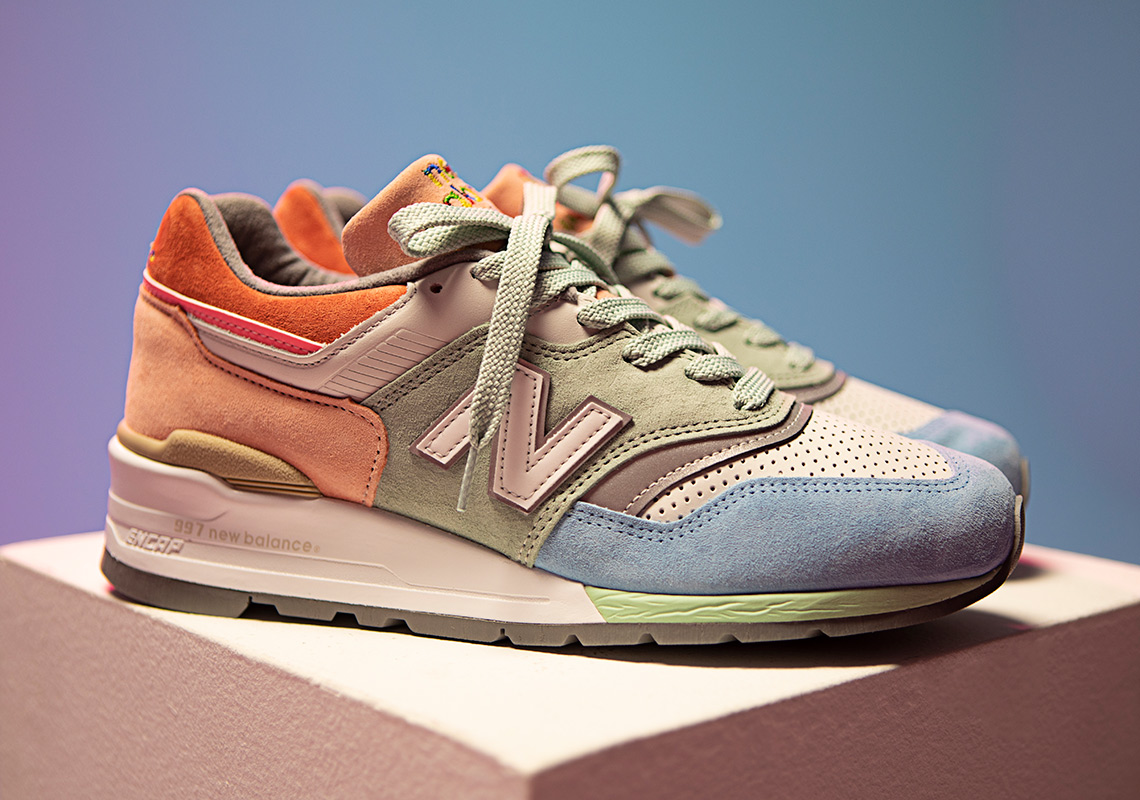 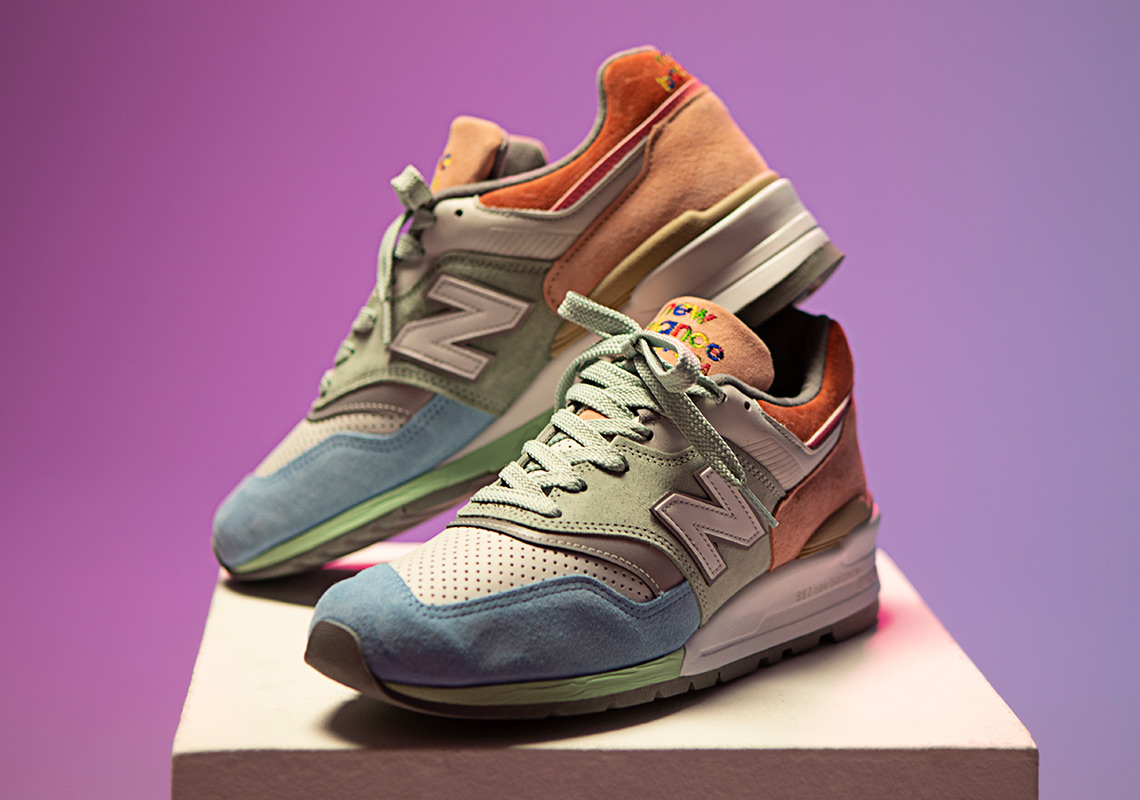 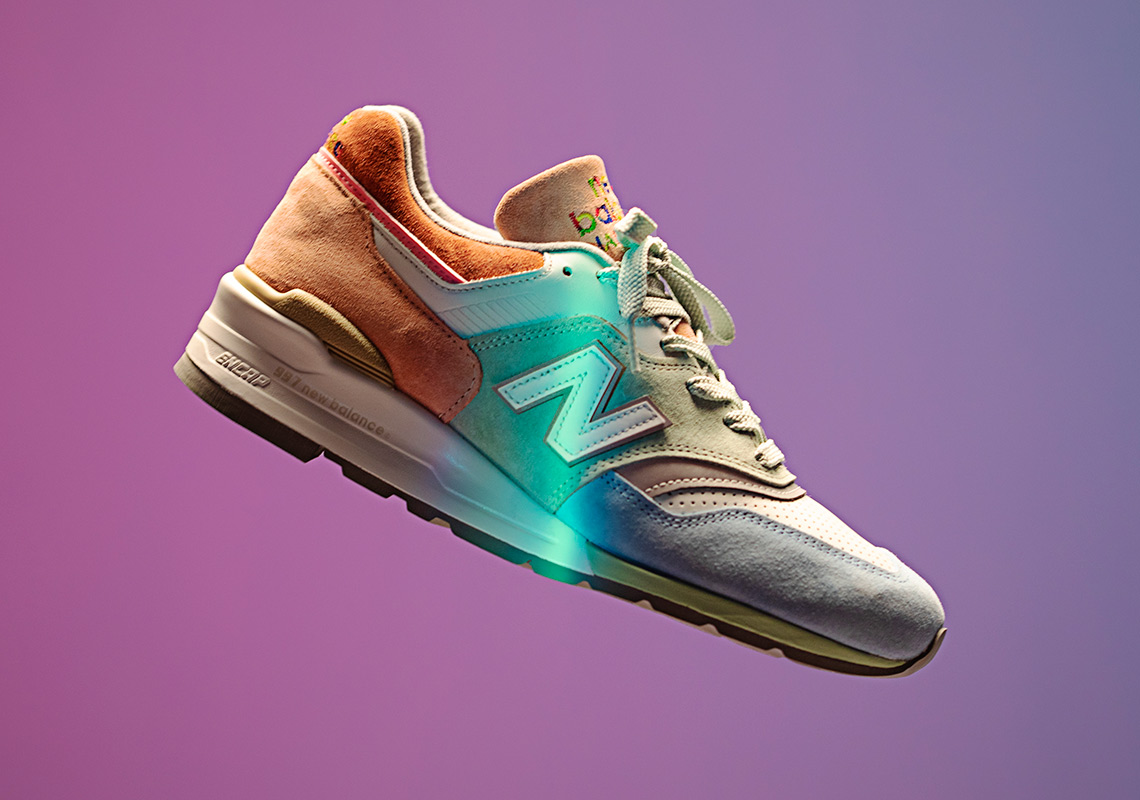 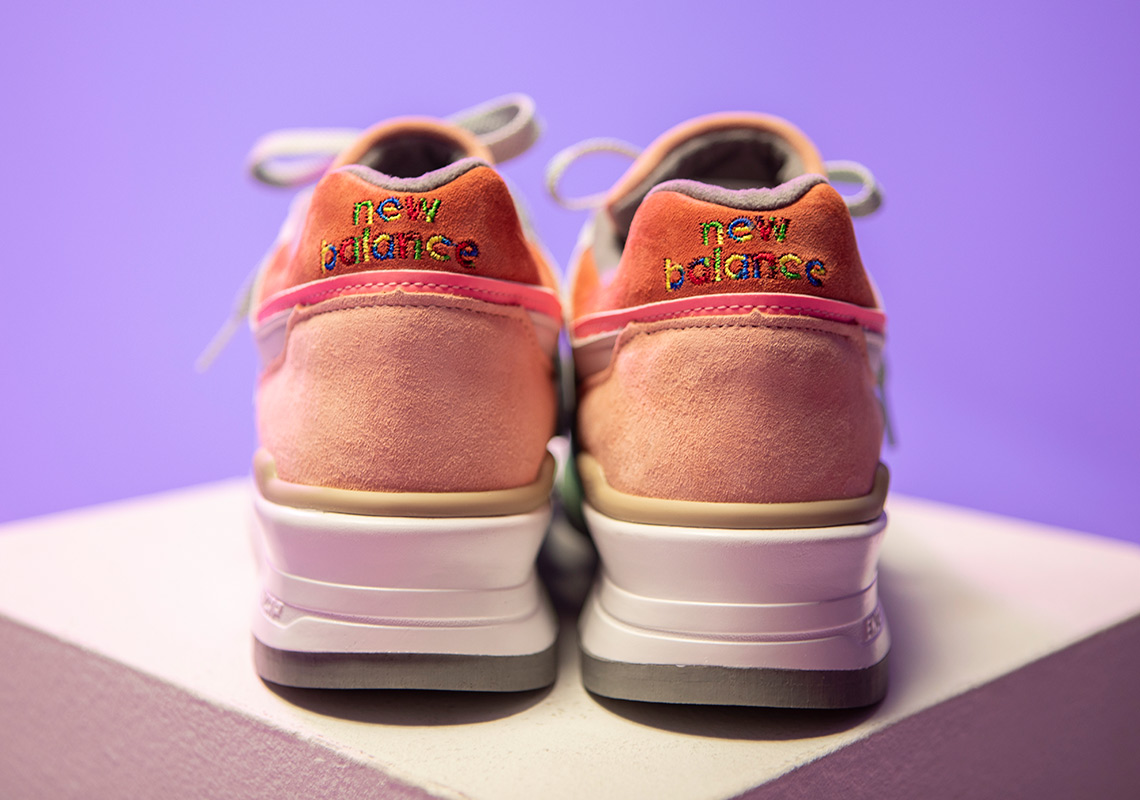 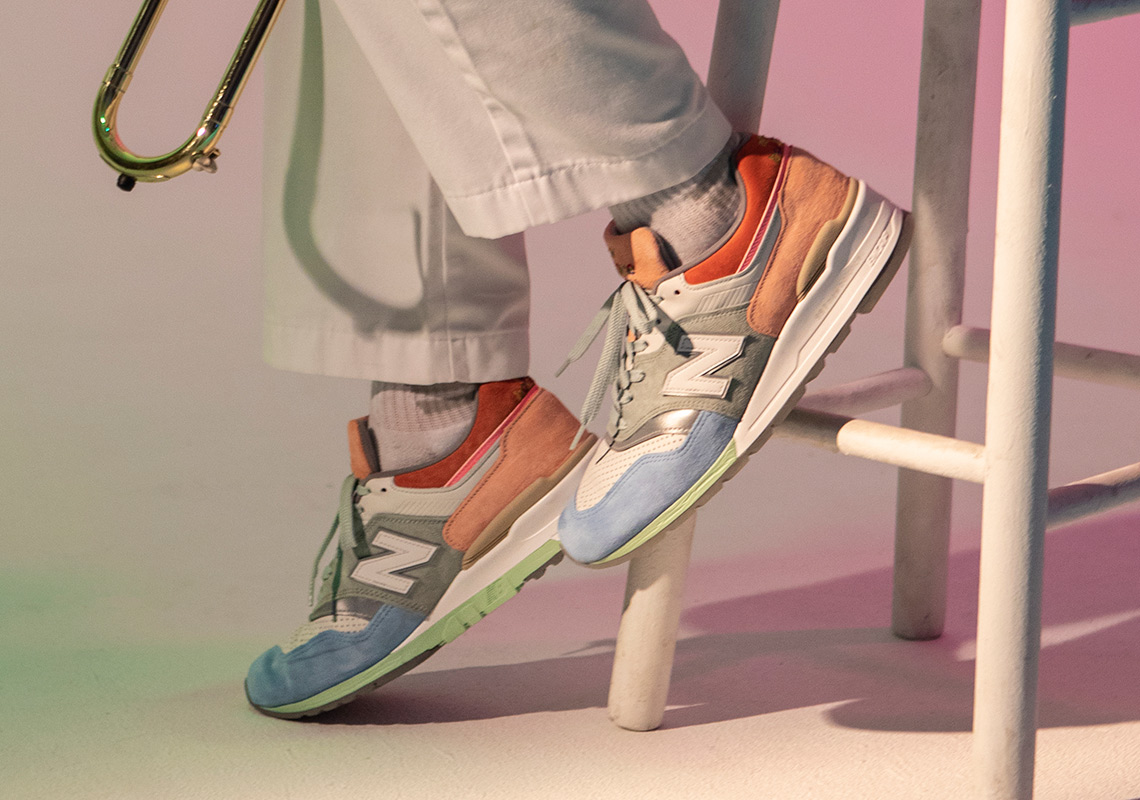