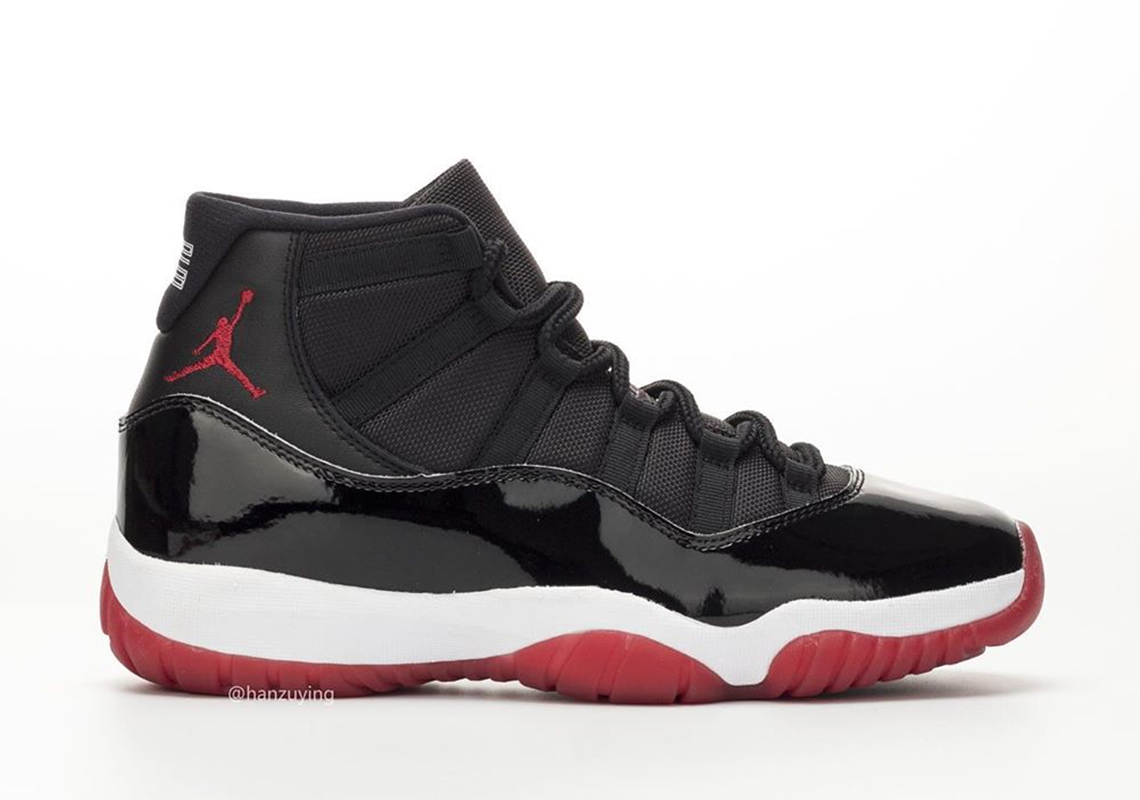 Air Jordan 11 “Bred” To Release For A Fifth Time

Since first releasing in 1996, the iconic Air Jordan 11 “Bred” has returned to market in 2001, 2008 (as part of a CDP pack), and 2012, but now it’s set to see its fifth release in December of 2019, and word is that this pair will be the closest yet to the original. Loved equally for its elegant look and bold colorblocking, the “Bred” was on Michael Jordan’s feet when the Bulls clinched their 4th NBA Championship over the Seattle Super Sonics, and although you’ll still occasionally spot it on NBA courts, it’s since become a transcendent lifestyle sneaker. Upon first glance at this 2019 makeup, you’ll likely notice two things: the high-cut patent leather and MJ’s #23 on the heel. Each of these details is a story in and of itself, with the wide swath of patent providing a true-to-1996 look, and the #23 offering somewhat of surprise, as 2016’s “Space Jam” and 2018’s “Concord” both featured #45 on the heel for a nod to Tinker Hatfield‘s early design samples. A black ballistic mesh base, red accents on the Jumpman logo/tongue/outsole, and a crisp white midsole finalize the look. Check out the clearest set of images we’ve seen yet directly below, and expect these timeless Air Jordans to arrive on December 14th with a retail price of $220 USD. 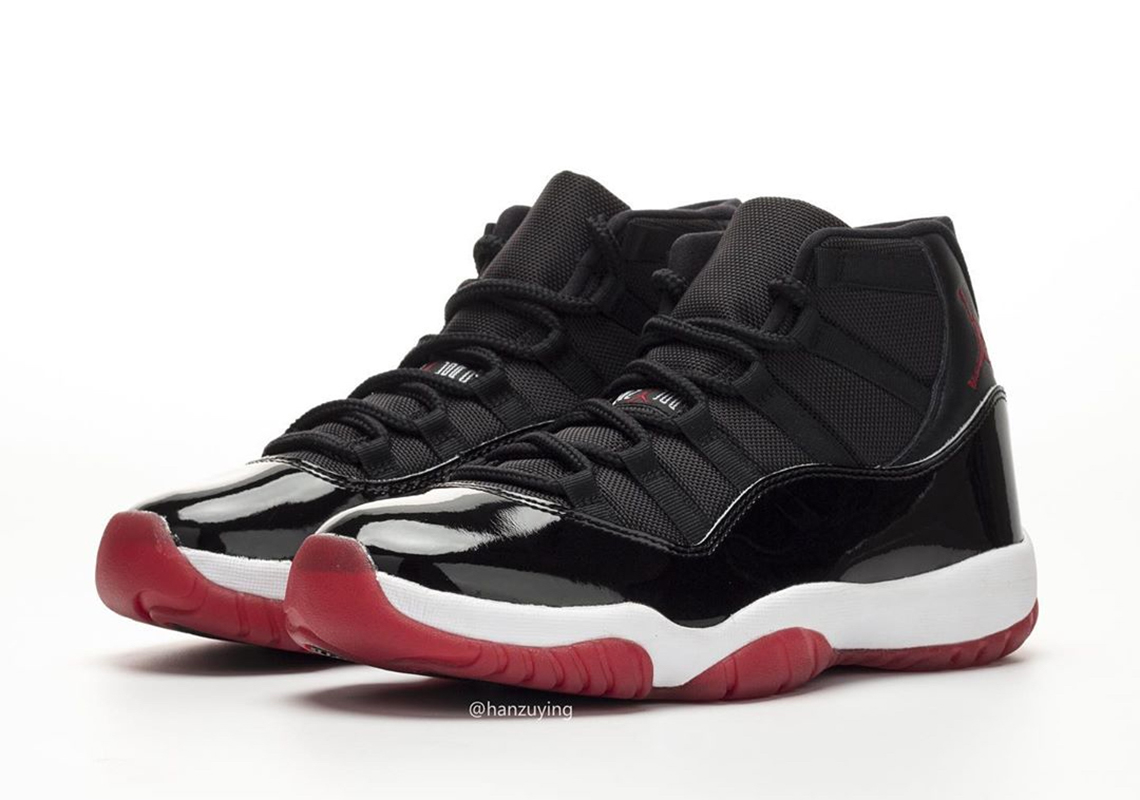 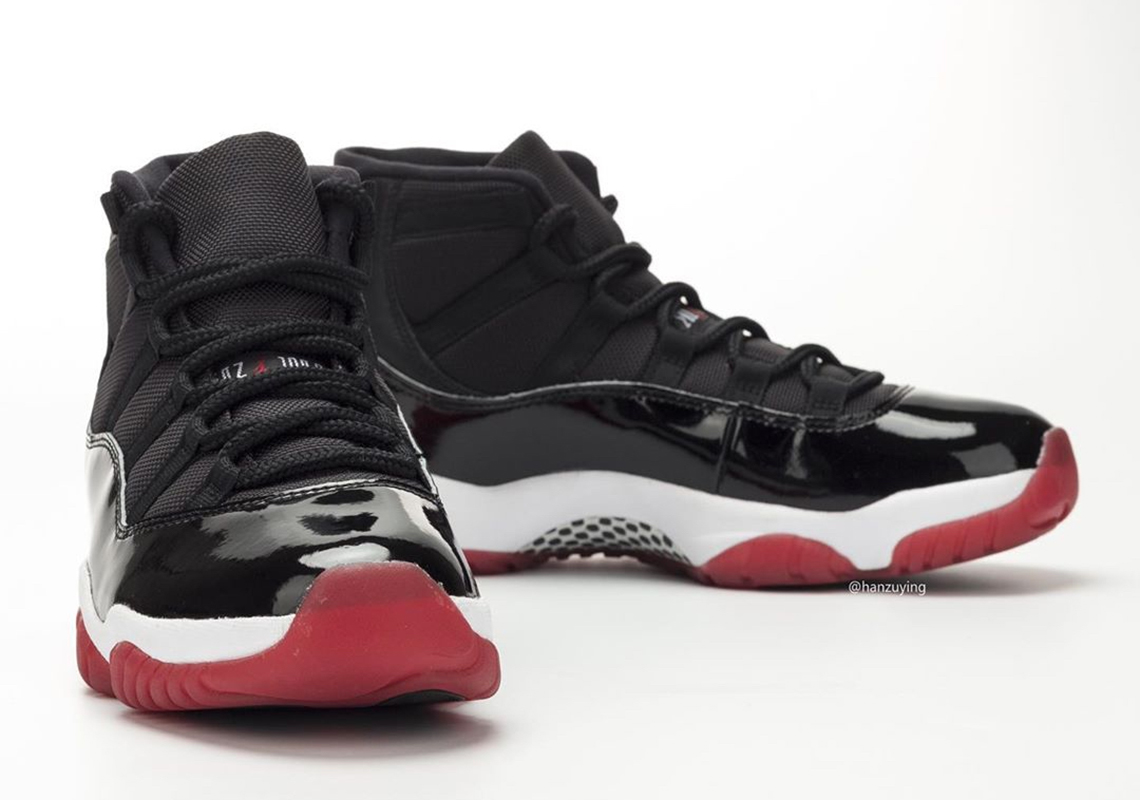 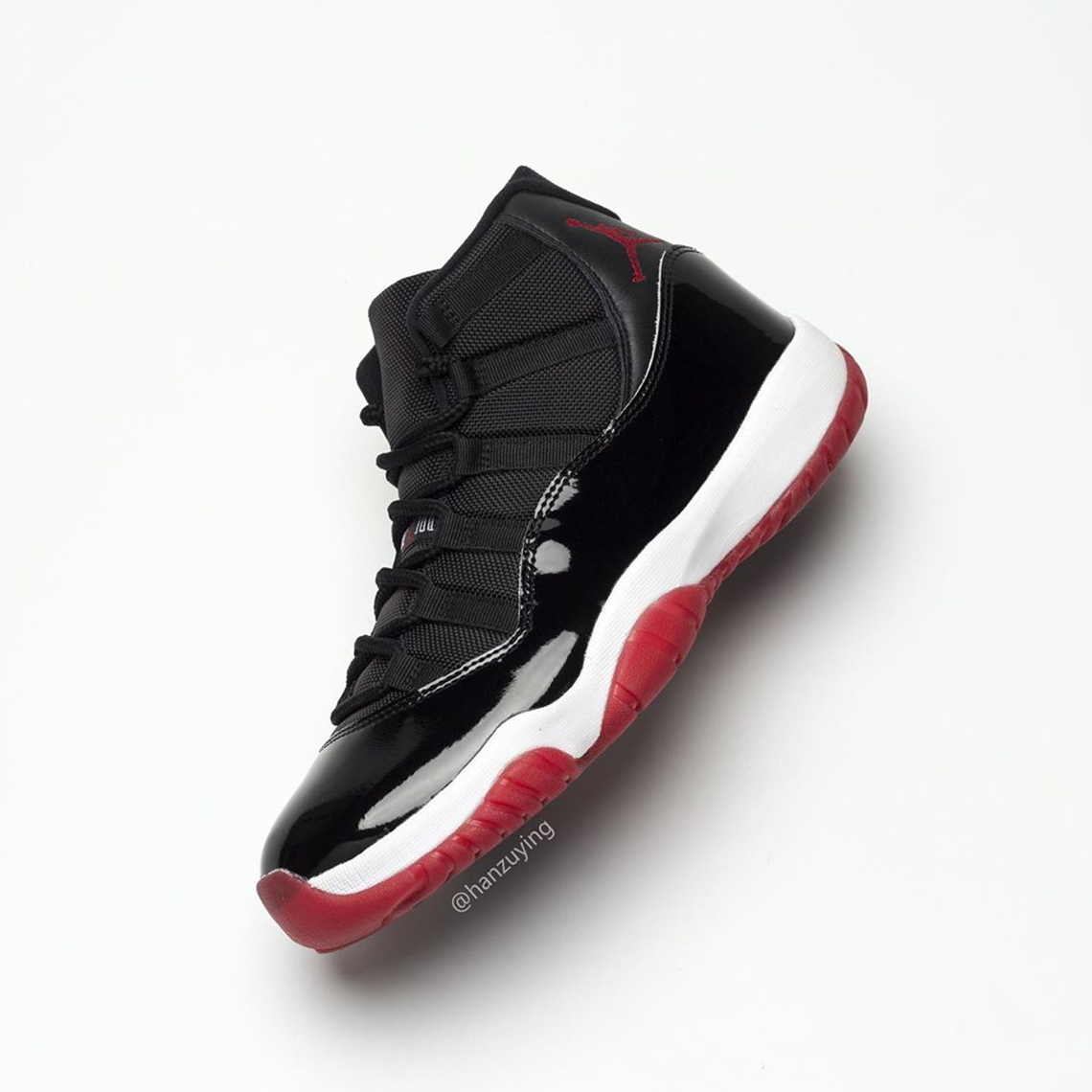 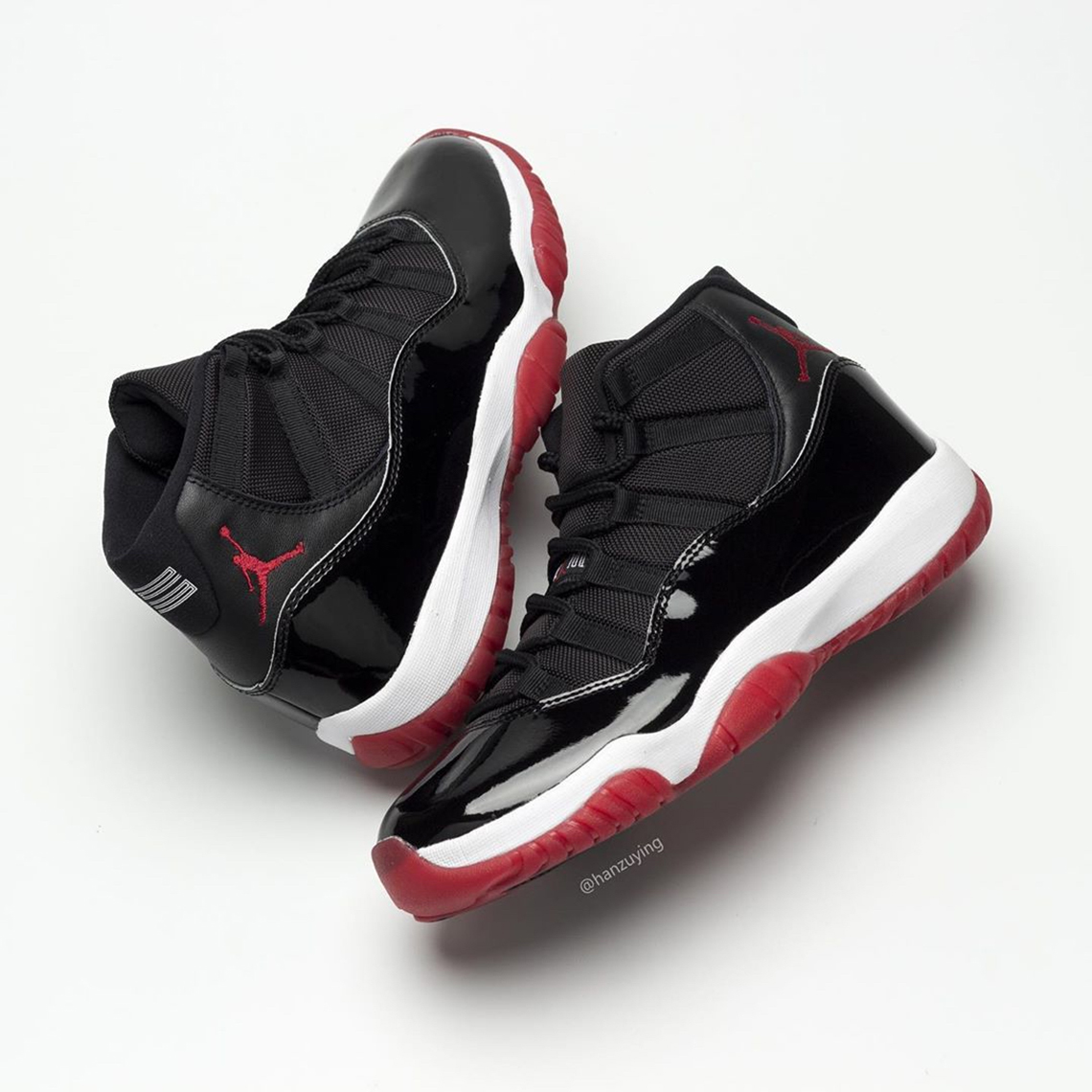 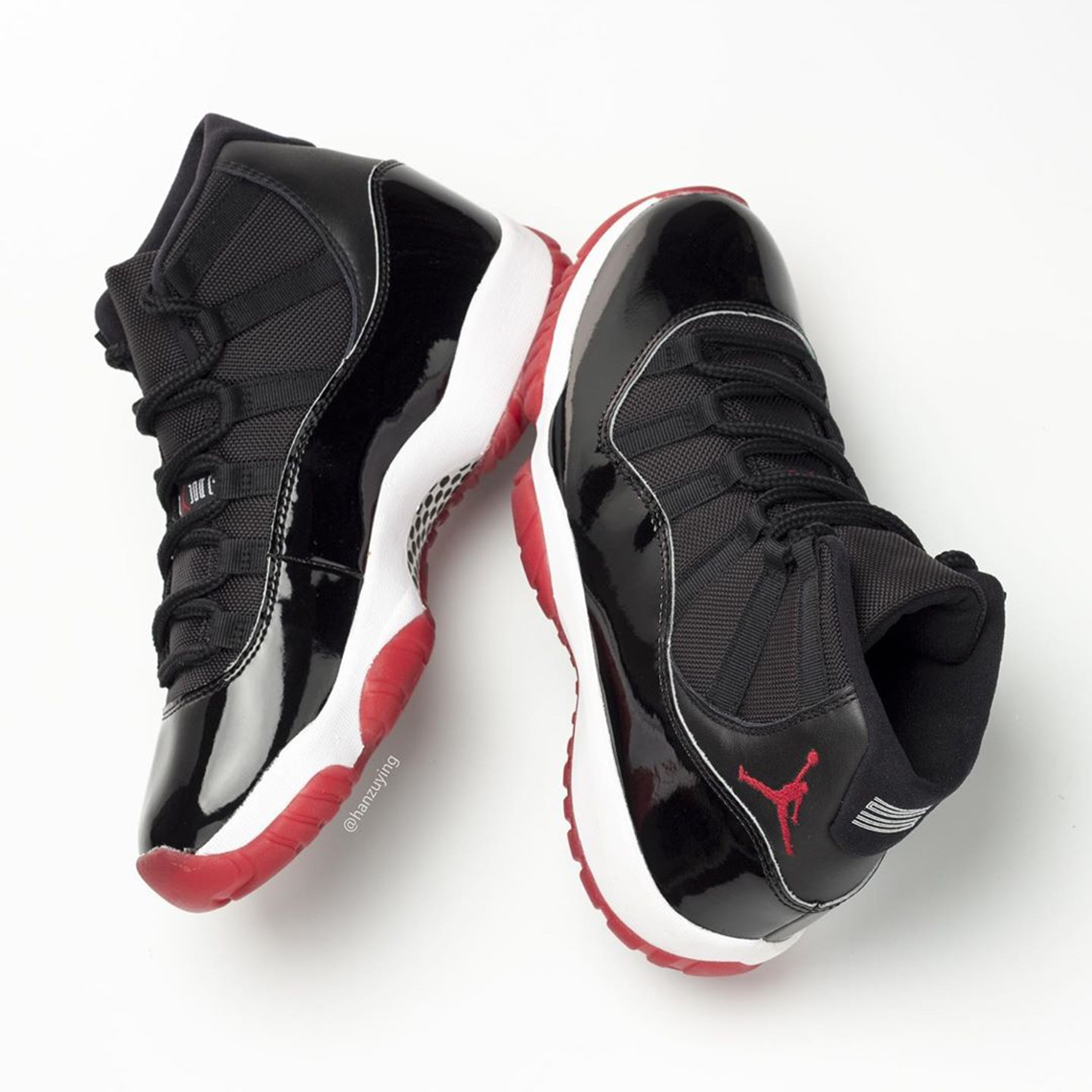 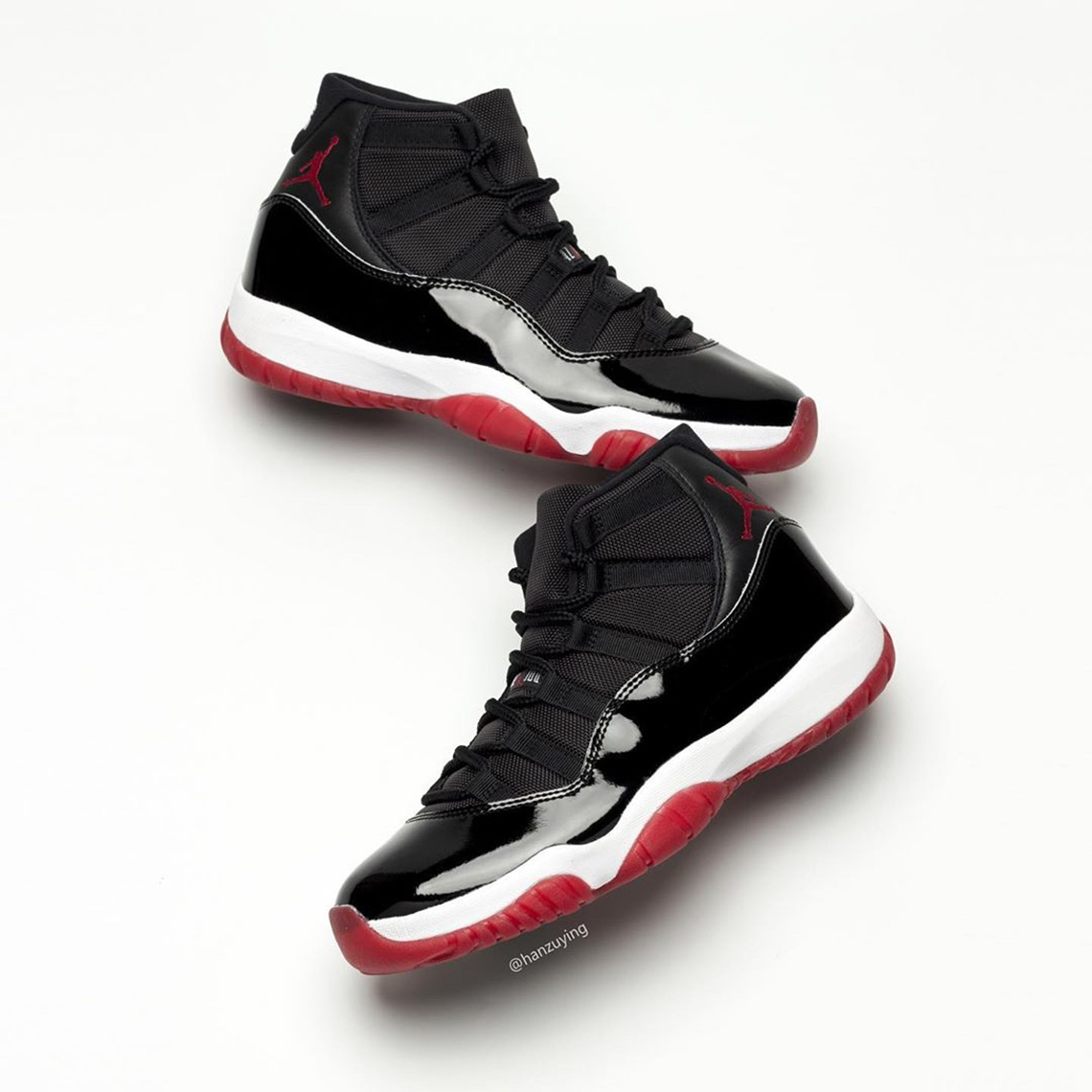 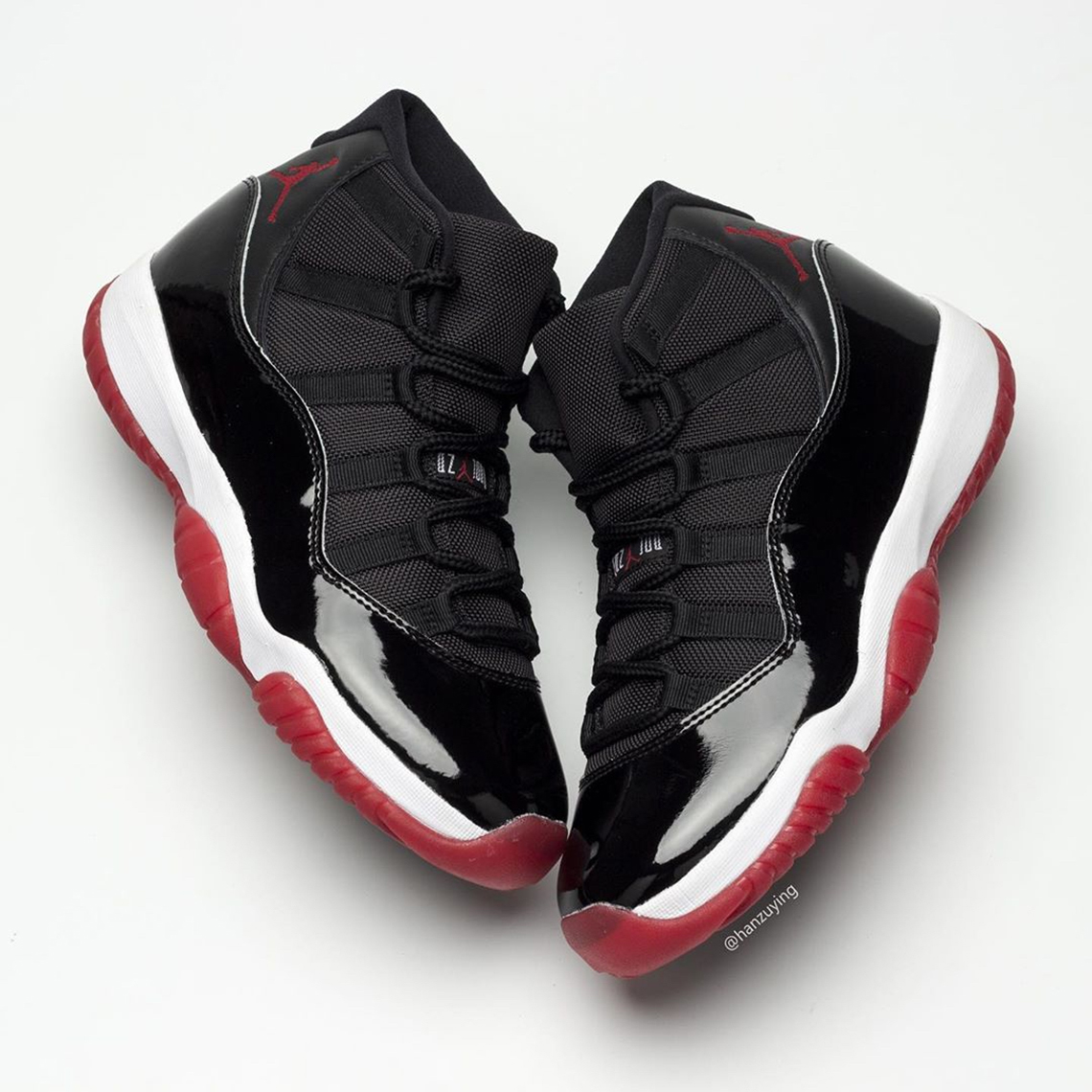 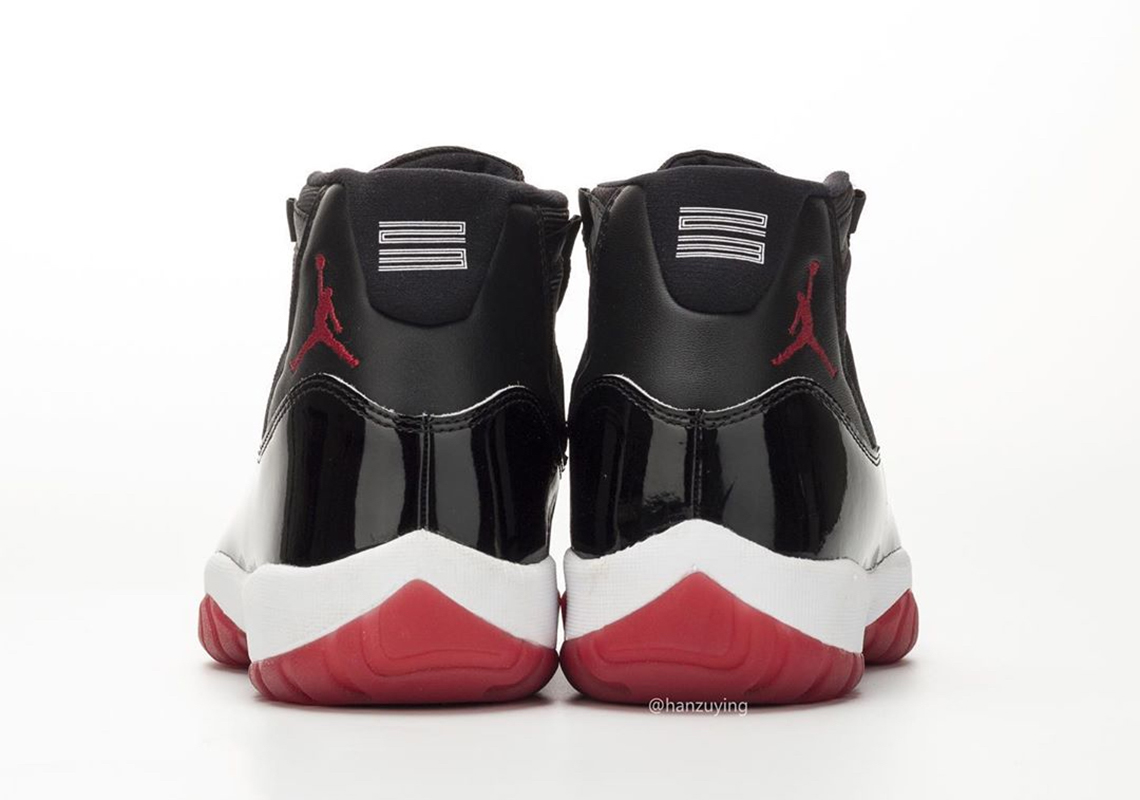 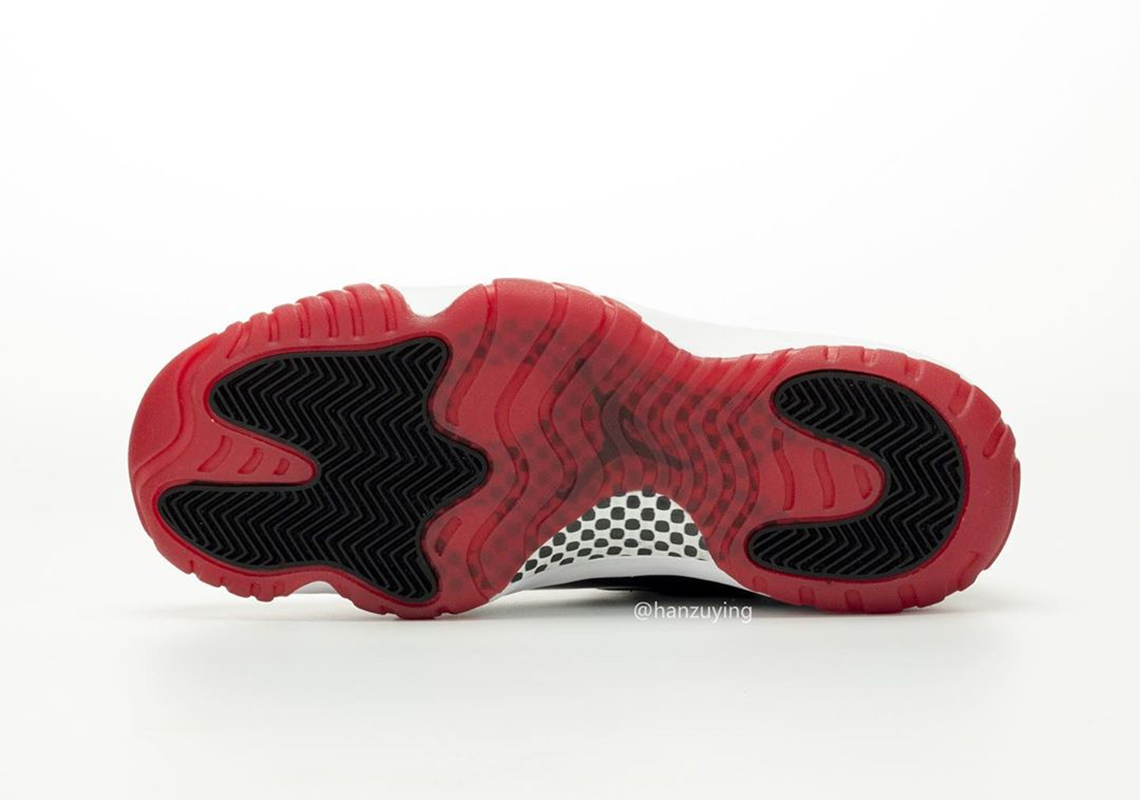