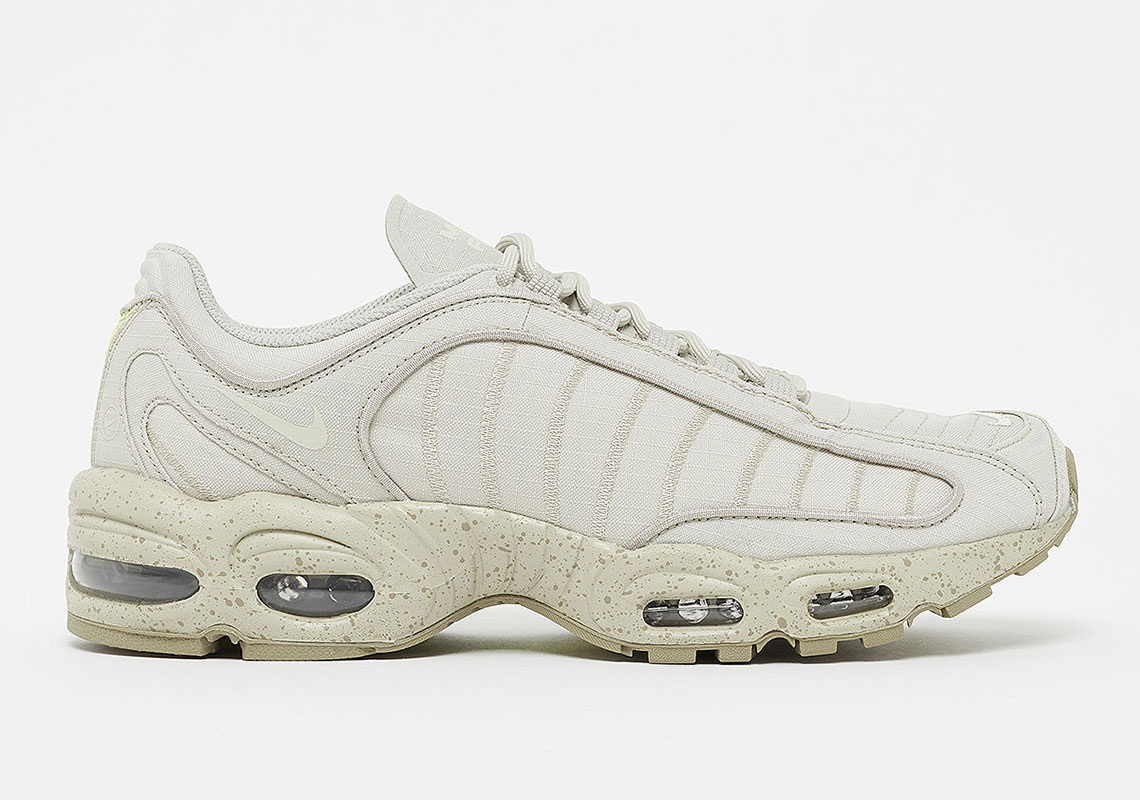 The Nike Air Max Tailwind 4 SP arrives outfitted in desert military garb, taking on a scheme of seemingly one note though with enough embellishments to keep the tooling from becoming stale. Its uppers don an ever-durable ripstop nylon wholly, with overlaid components only deviating in their raised construction. Piping throughout contrast in the slight sheen of its thread with emblazoned swooshes blending into the Sandtrap Beige backdrop. Soles are left a similarly hinted grey, though its leaning to a brown-hinted spectrum gives it just a subtle contrast in unison with the dark speckles through. Volt adorns the heel paneling for a dose of needed color with the insoles doing the same though much less noticeably. Grab a detailed look at the pair below and find it rolling out to select retailers and Nike.com on June 27th. 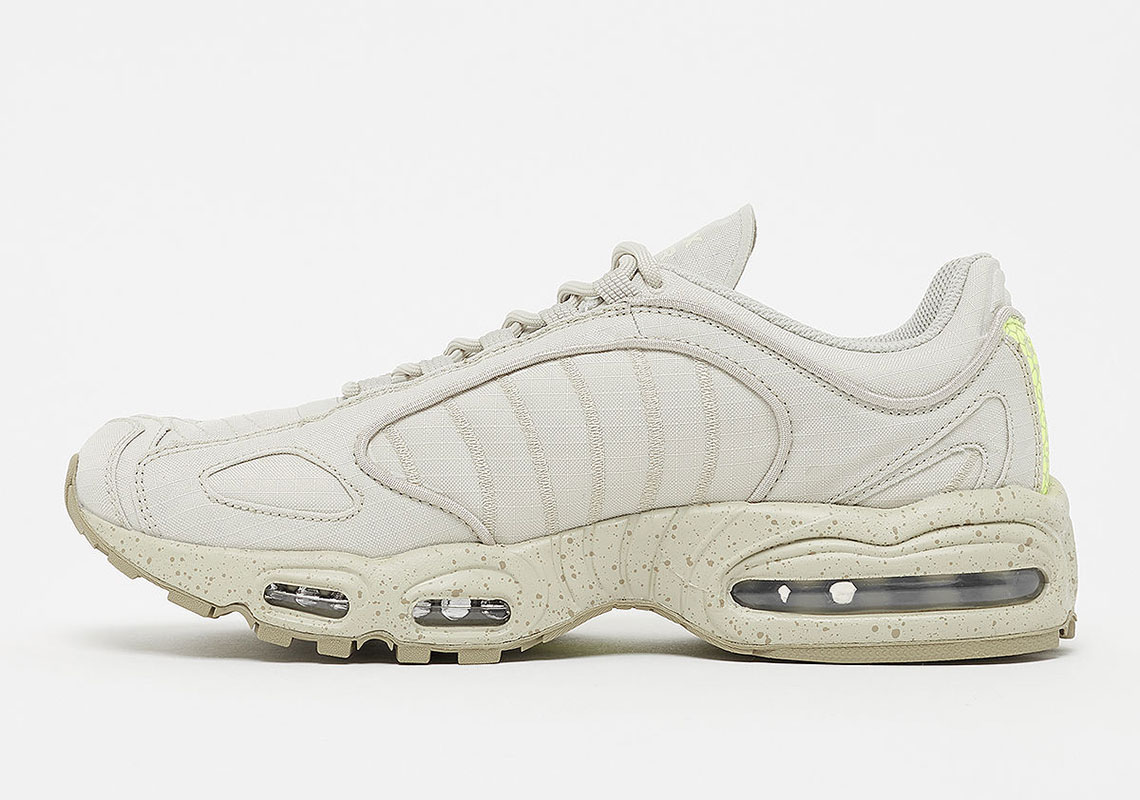 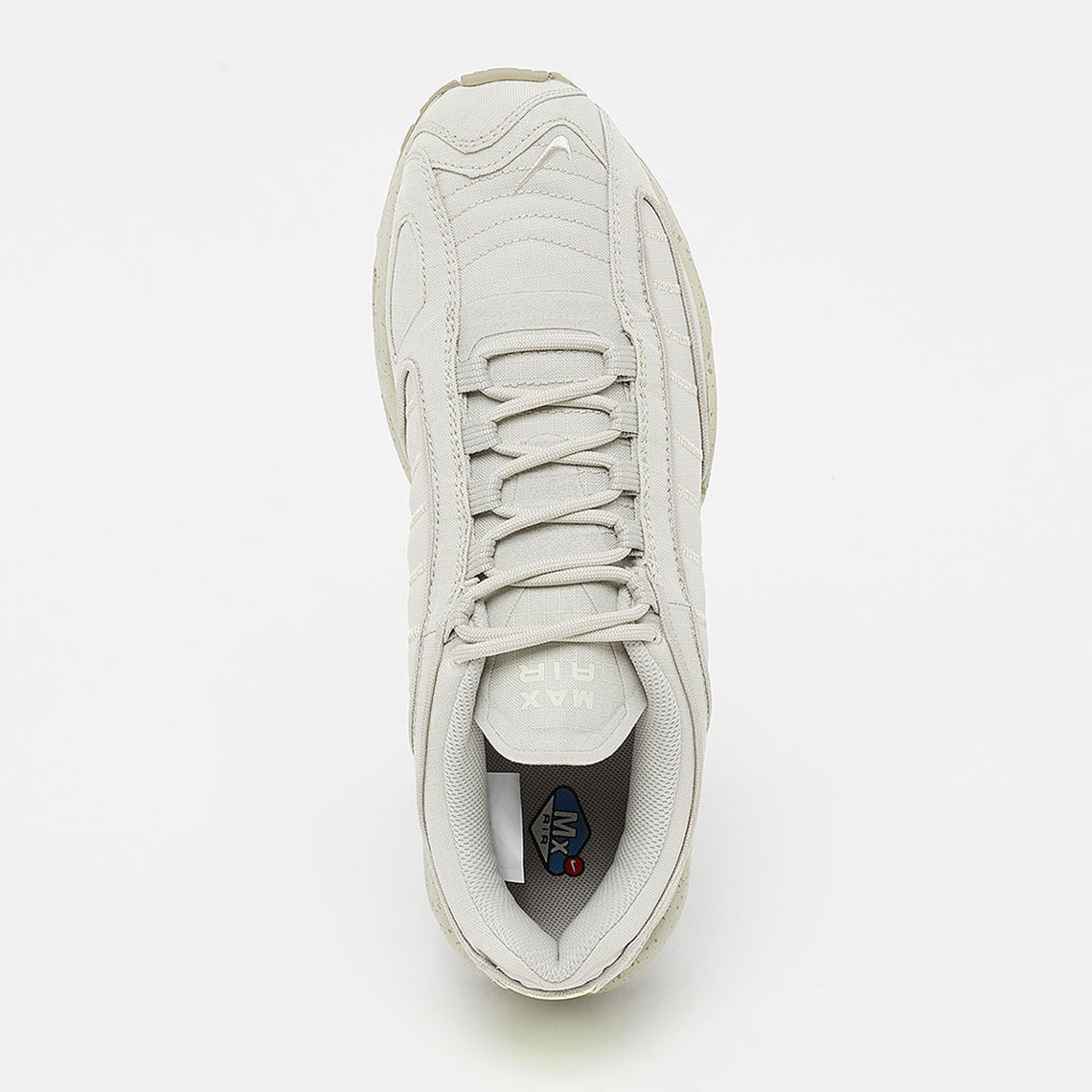 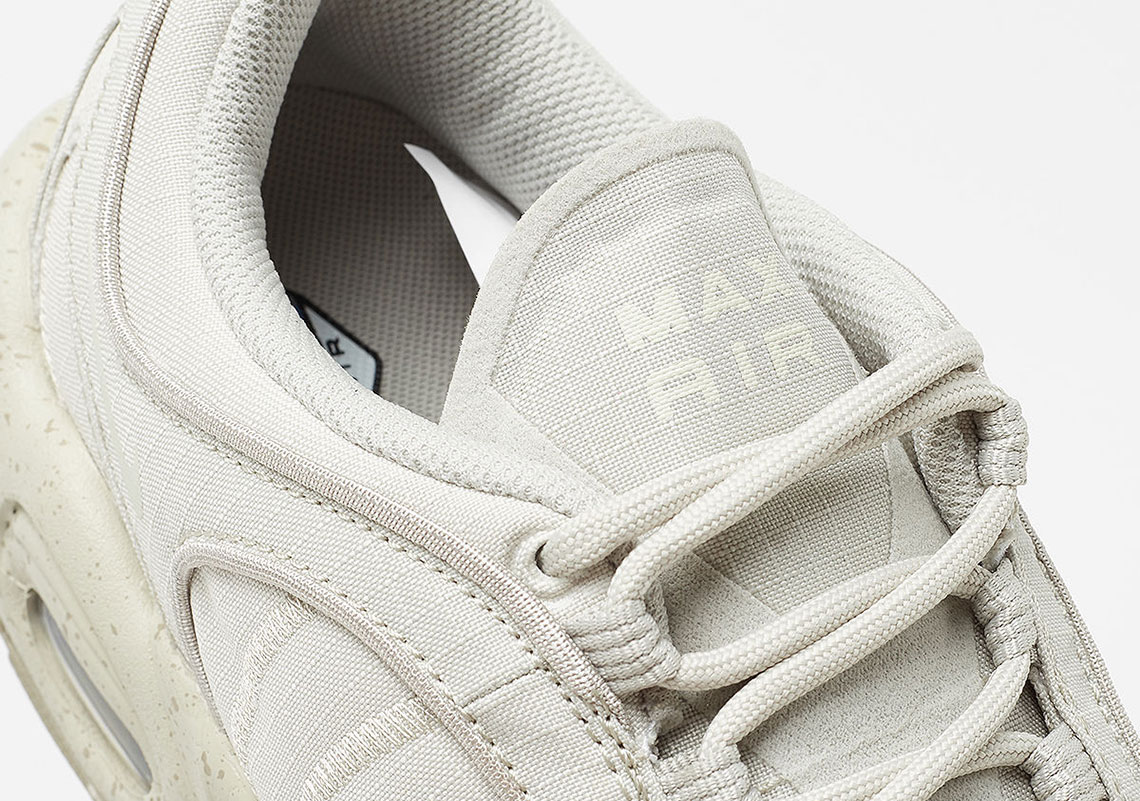 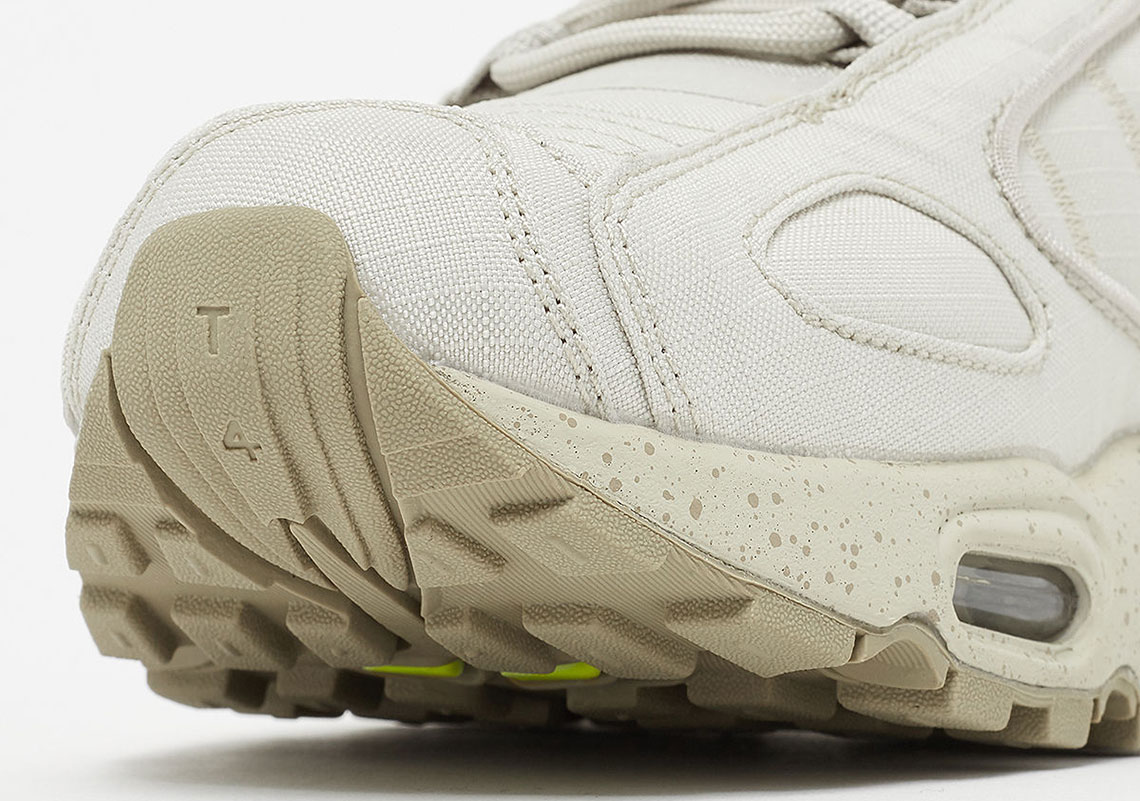 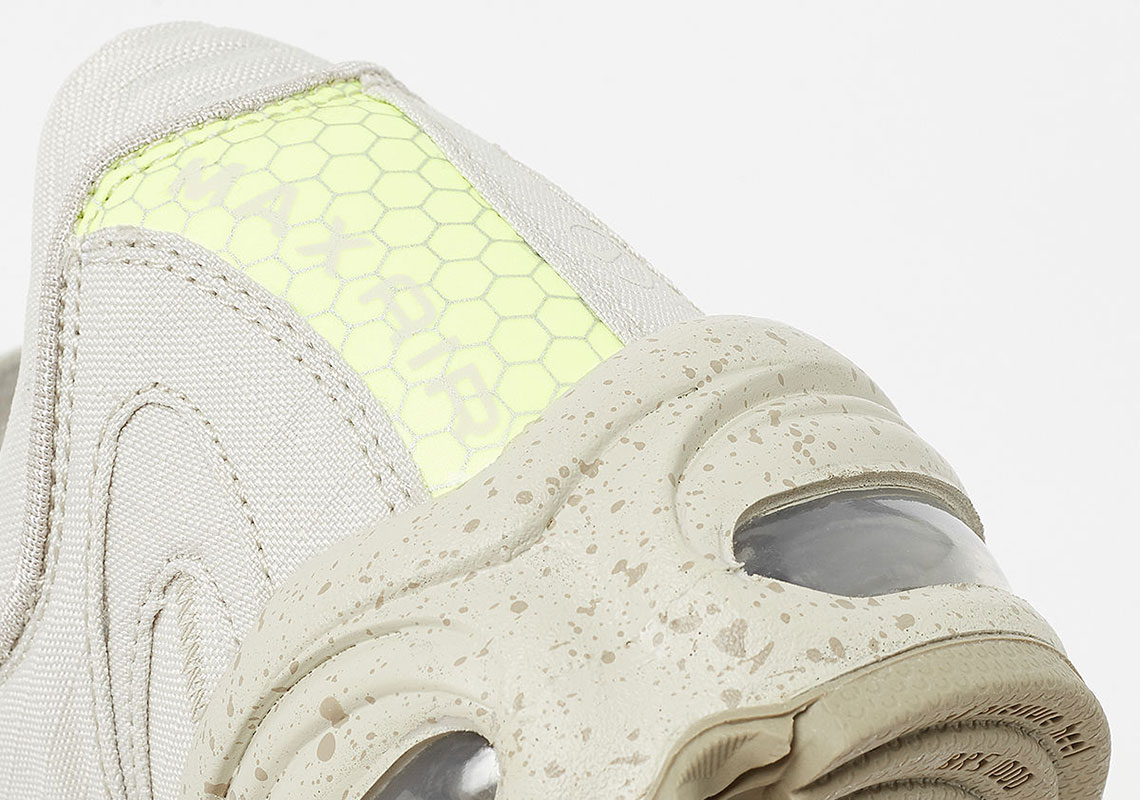 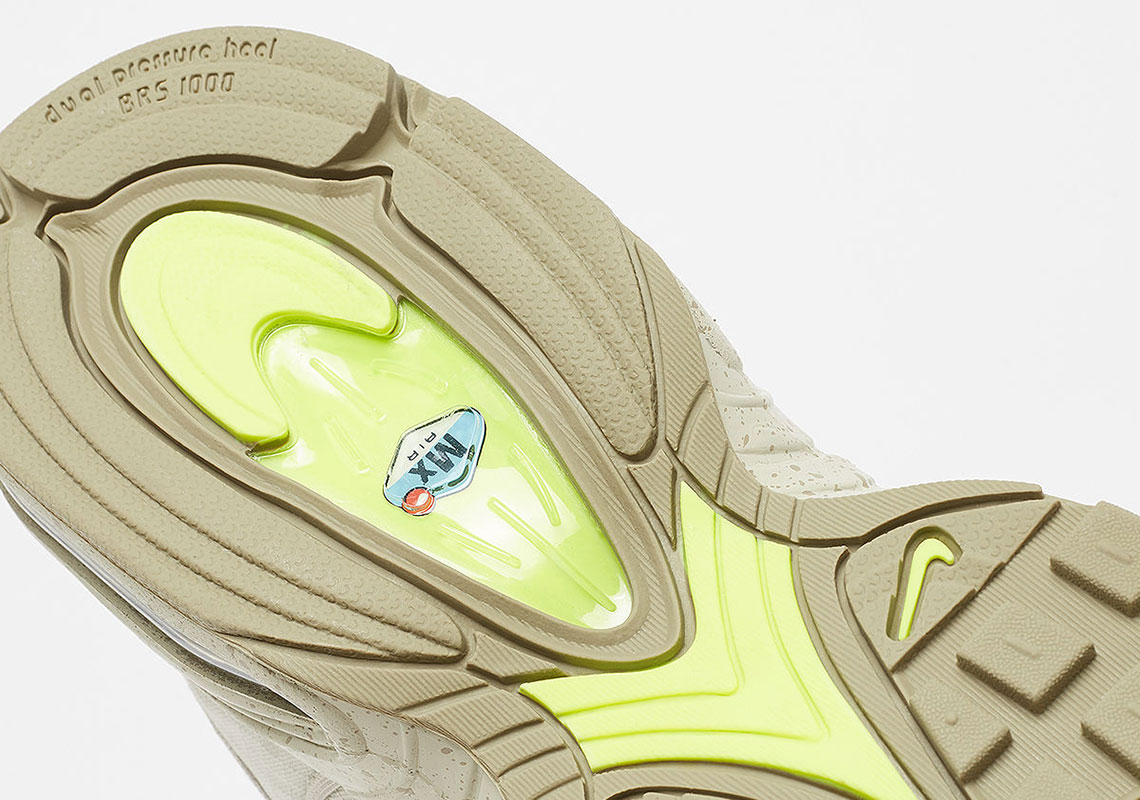