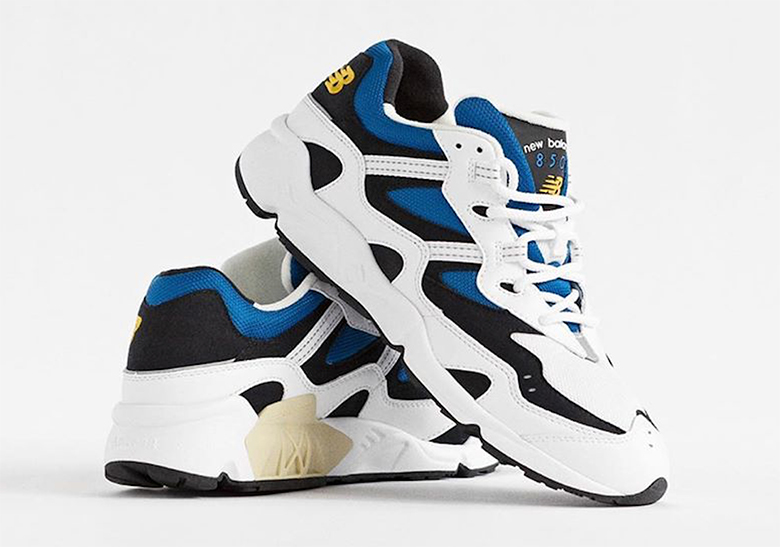 New Balance Partners With Aimé Leon Dore To Relaunch The 850

New York-based Aime Leon Dore already has one of the hottest New Balance collaborations of the year under their belt thanks to their two colorful takes on the New Balance 997, and now they’re back cookin’ up with NB again, this time to help re-launch the New Balance 850 in its OG colorway. With its heavily-paneled upper and bold mix of black, blue, and white, the 850 cuts a striking figure that boasts a noticeable lack of any midfoot branding, instead opting to let the design speak. However, gold embroidered hits do grace the lateral heel and tongue for just enough logo-marked flair. A two-tone midsole with a latticed construction under the arch that provides extra support then completes the look. Expect these 850s to release exclusively at the ALD webstore/their Mulberry Street retail location soon, and enjoy a first look right here in the meantime. 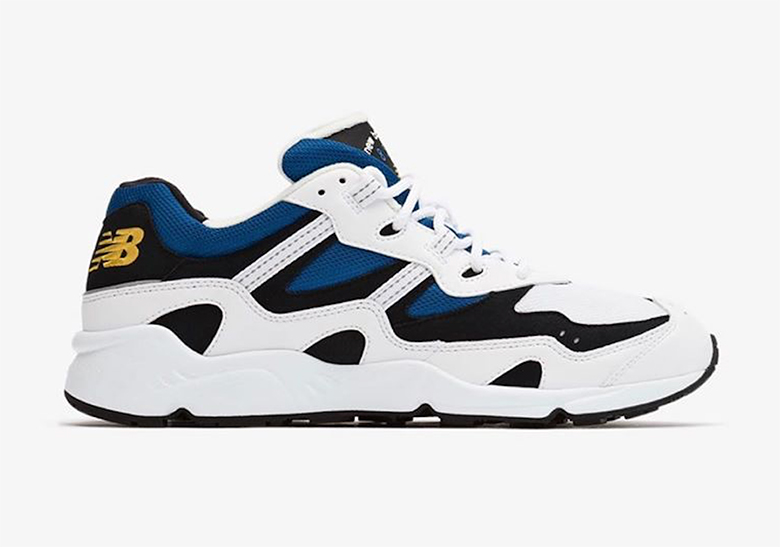 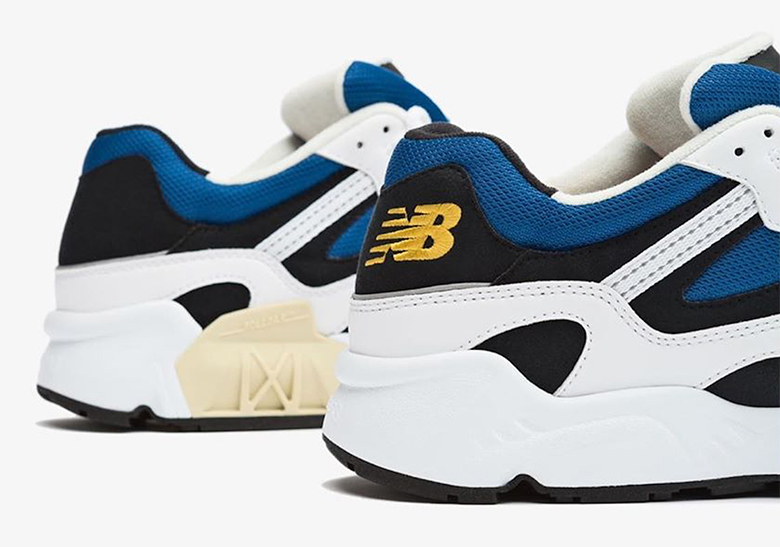 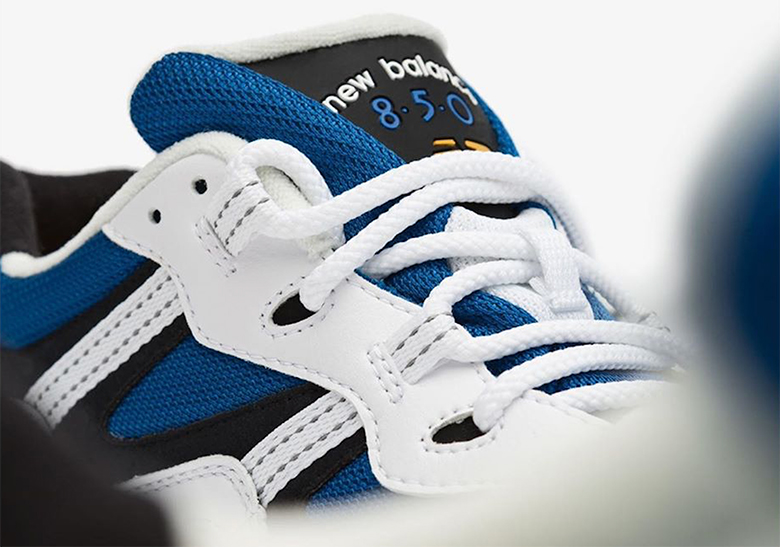